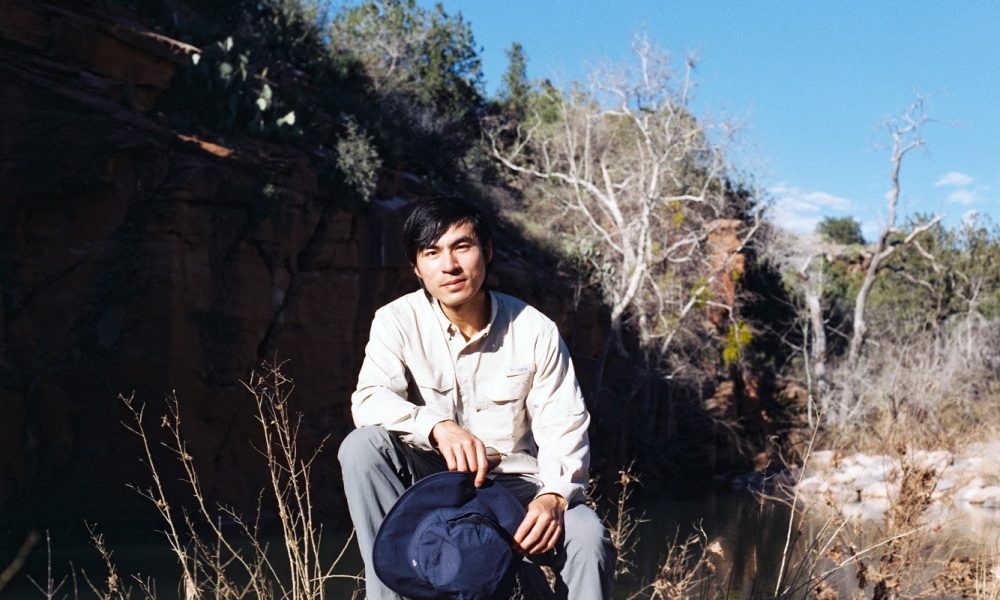 Today we’d like to introduce you to Peng Wang.

Every artist has a unique story. Can you briefly walk us through yours?
Different from many other filmmakers, I began my filmmaking path in math. The same as many other Chinese students, I put all my focus on exams before getting into university. When I finally satisfied my family and got into college, I found that I got lost and I didn’t know where my passion is. I spent four years getting my math bachelor’s degree, and it turned out that compromise can never make things better. I started to do many outdoor sports and hope I can break the boundary through physical activities to stimulate myself to get out of my comfort zone. In 2013, I spent one month riding the bike passing through 1500 miles from Chengdu to Lhasa of Tibet. In 2014, I was hitchhiking from Beijing to Chengdu to go through China. I gradually realized my passion for photography during my journey, and I held the theme photography exhibition “The Power of Walking” in university. Because of the huge influence of the exhibition, I got the chance to establish a student filmmaking studio Circle and directed two films in 2014 and 2015 respectively, which were shown on the graduation ceremony and got a good reputation.

Eventually, I made a major decision to start over my learning again and I got my second chance due to my brave and lucky. Under the push of passion and I only spent one year and a half to get another bachelor’s degree in art at the University of Minnesota. In 2018, Chapman University’s Graduate Cinematography Discipline took me in as a fellow. I realized my passion for photography and film finally combined together. More importantly, I am in a group of talented filmmakers, who have the same passion as me to pursue their inner voices to become a good visual storyteller. It’s not easy for us to hear our inner voice when there are too many people around us choose to compromise due to all different sorts of reasons for living. “The enemy of great is good”, one of my professors use to tell us. The inner voice sometimes could be risky, that’s why we need to take courage to follow it. I learned a lot about who I am during the time I learn how to tell a good story in the film.

We’d love to hear more about your work and what you are currently focused on. What else should we know?
I’m a cinematographer and I help the director to establish his/her audio-visual world with other departments. A good cinematographer is a good technician, good management and good artist, so the basic requirements for us are familiar with all kinds of different cameras and light equipment, understand how to utilize the weather and the locations to establish the world, and also keep smooth communication with people in our own departments and the leaders of other departments. We need to take good control of the project’s tempo and keep a good balance between the image quality and the time we have. Work as a good technician and good management is the basic requirement for cinematographers, but it’s also the most important thing we have to learn in this industry. As for the artist, I think that’s the big difference between different cinematographers and it makes the people behind the cameras unique from others, which is also the part I hope people can take away from my work. We need to have our unique aesthetic through our experiences and the art exists around us. However, because the uniqueness of cinematography of film really based on how much flexibility the film allows and how all departments balanced together, it’s a little bit tricky and paradoxical here. It’s hard to talk about one department’s uniqueness in a project which gets involves so many others.

Given everything that is going on in the world today, do you think the role of artists has changed? How do local, national or international events and issues affect your art?
My home has been moved a lot of times, I moved to a new place around every three or four years in the past twenty years, which allowed me to experience the class gap in China during the fast economic developments. I went through both the Chinese and American education systems and experienced local culture respectively, which allows me to hear a lot of different voices between two countries with totally different politics. Also, I have the background of Christian Religion which is rare in Chinese traditional atheism. So the contradiction for me exists all the time and I always try to find a way to reconcile it. I believe art has the power to express something sincerely and truthfully no matter what is going on in the world today. The role of artists will be the same as before and take the responsibility to awake people’s inner voice and try their best to explore the truth.

How or where can people see your work? How can people support your work?
During the past year, I worked with many different short film projects in different film schools in LA. Most of those short films will screen in schools first, and gradually some of them will screen on some film festivals and later post on video platforms such as Vimeo. Recently I’m preparing a Chinese independent feature film as a director of photography and hope it can be screened on some big film festivals next year. Normally, when I work as a cinematographer, I guess I need to build more connections with people and their appreciation and recommendation is the best support to keep me moving on. 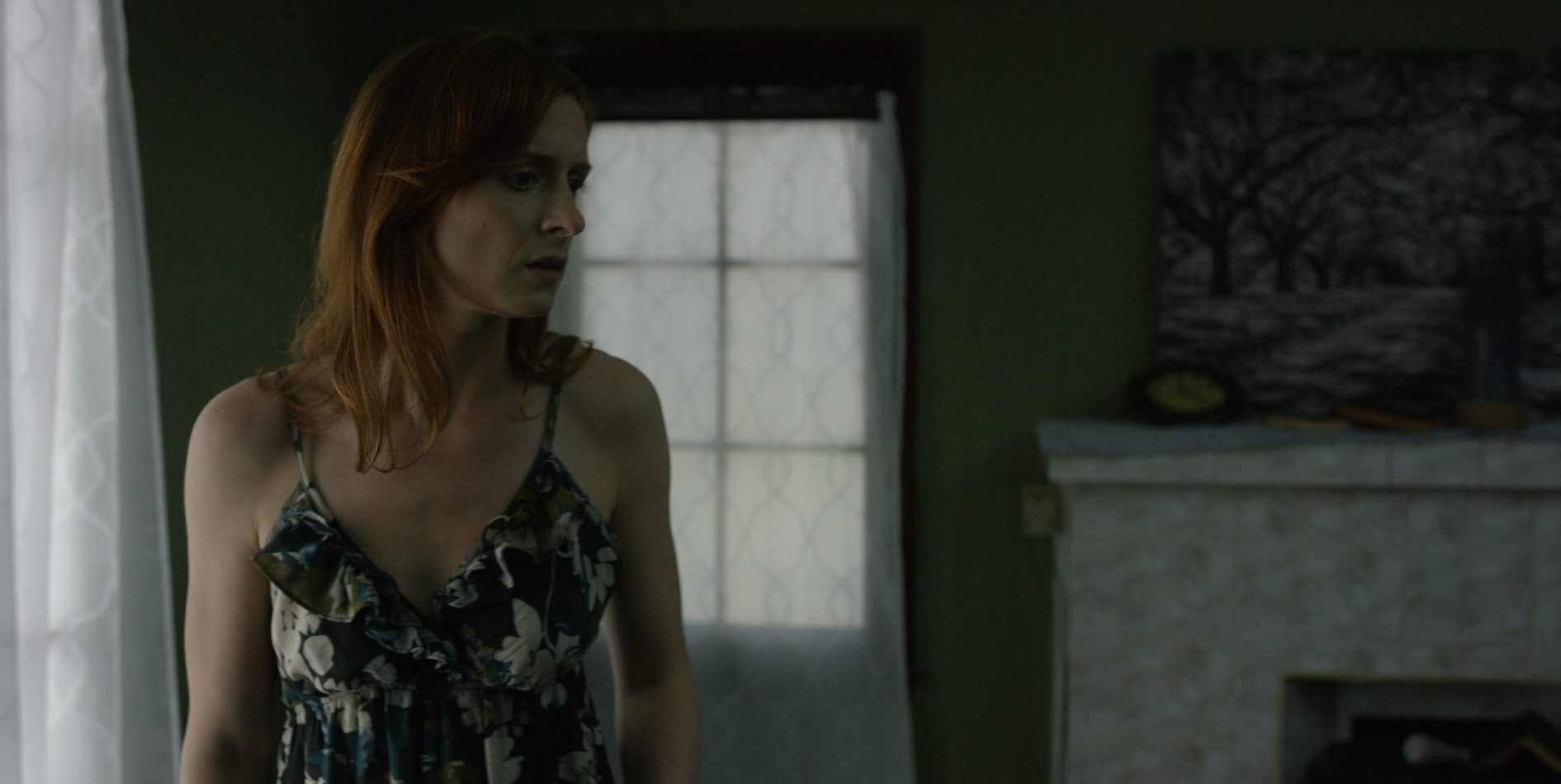 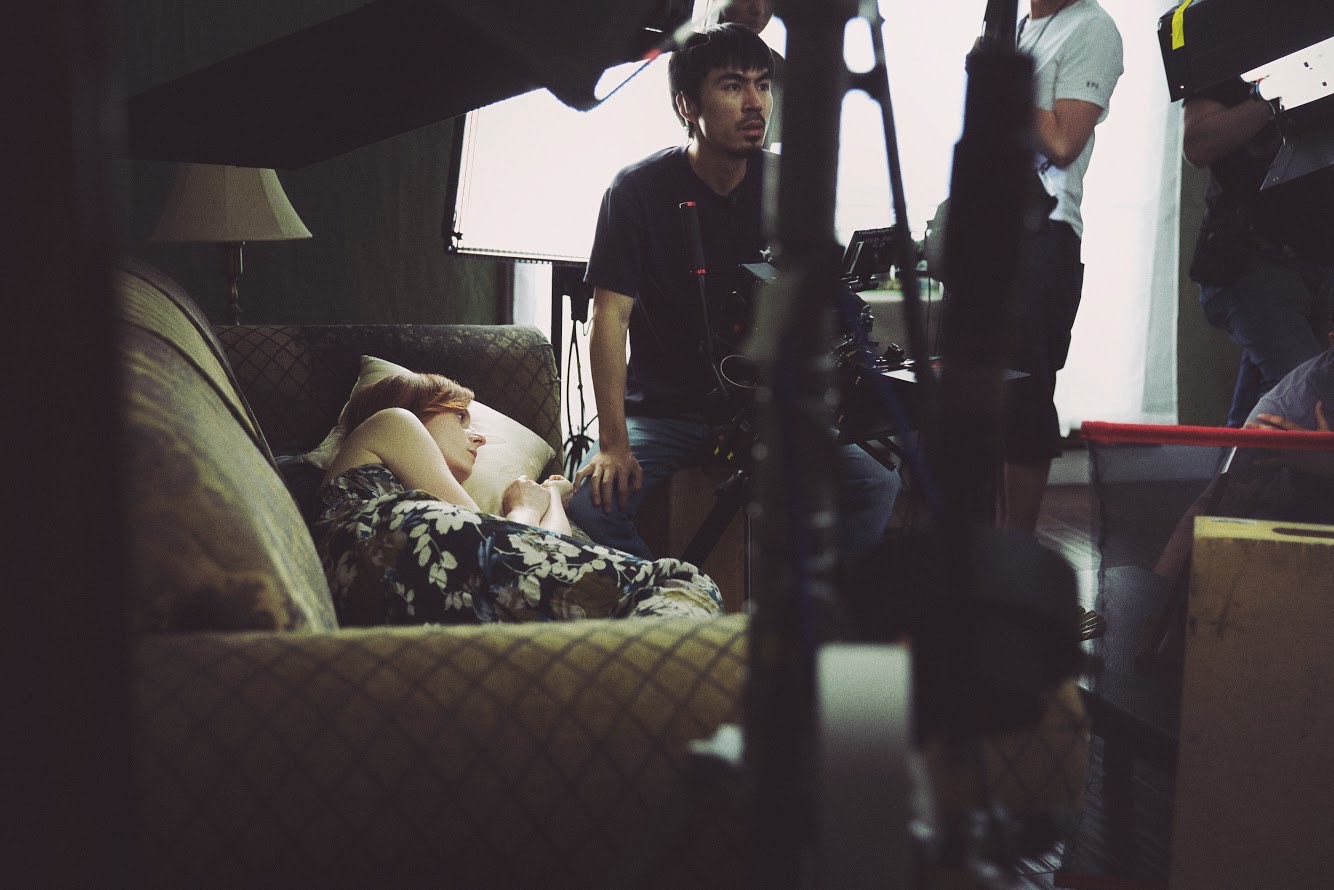 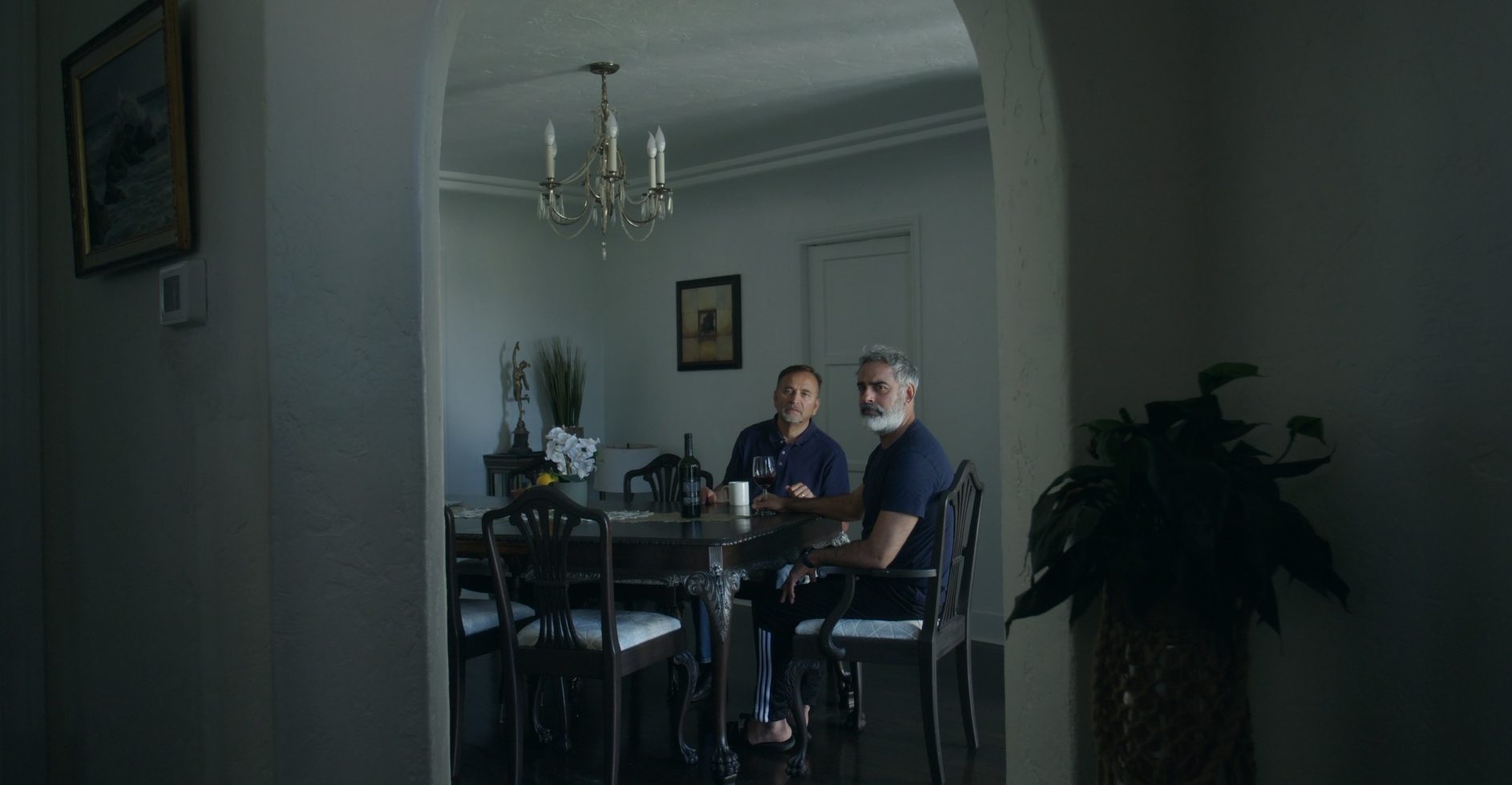 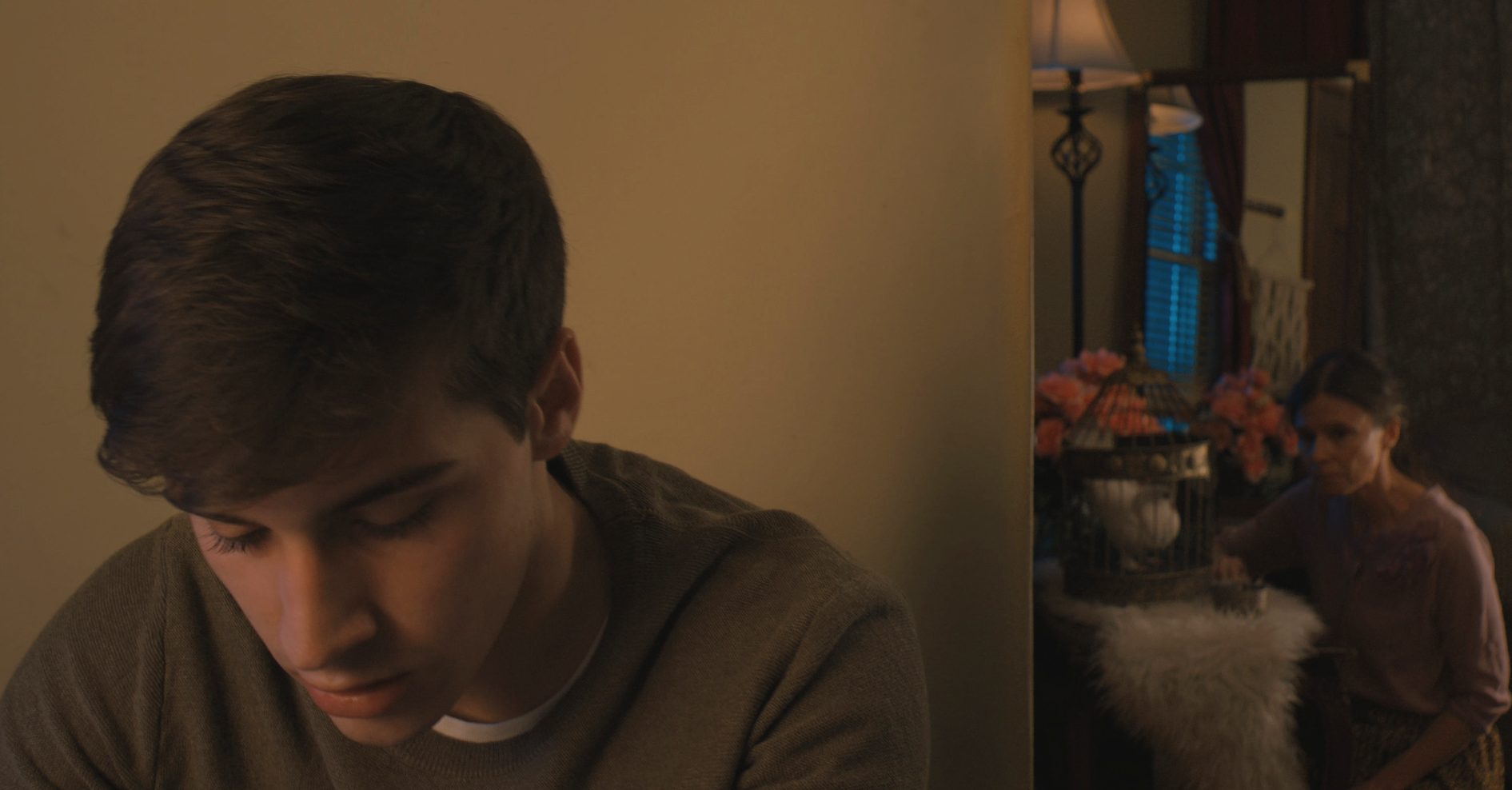 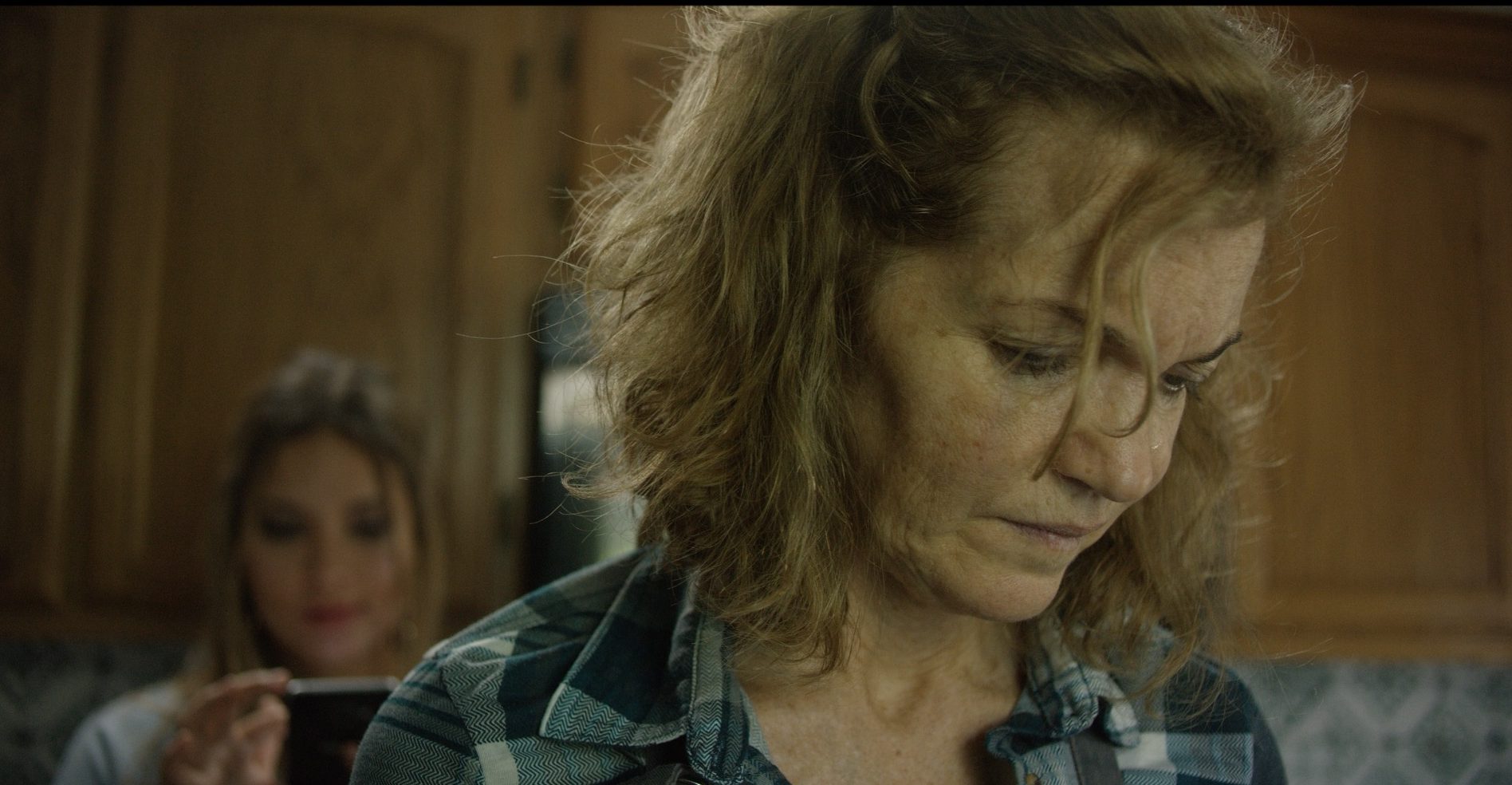