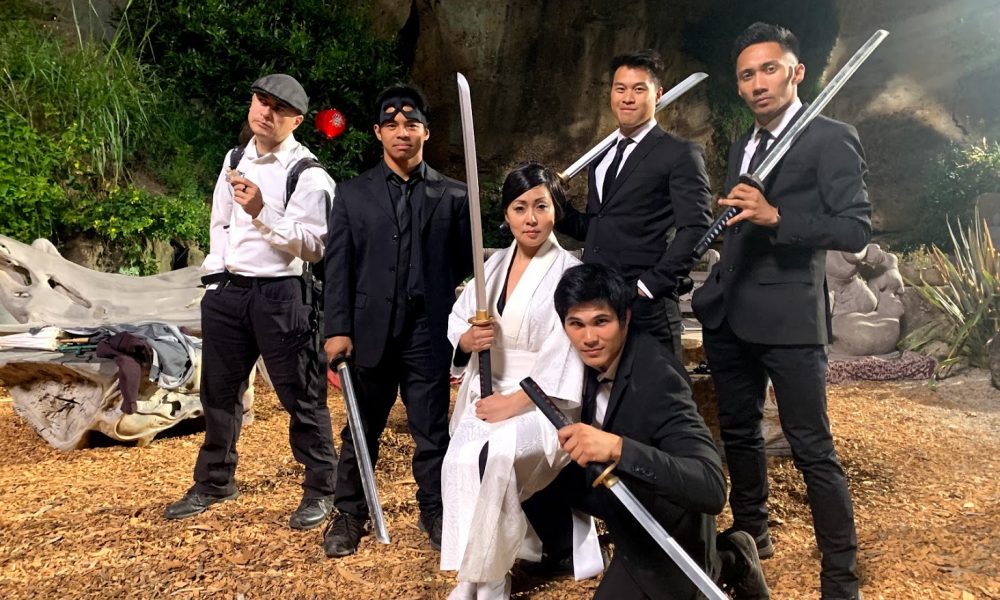 Today we’d like to introduce you to PeiPei Alena Yuan.

PeiPei Alena Yuan is an Actress, Stunt Woman, Artist, Filmmaker, and Educator. Dedicated to bringing smiles and laughter to the world. She Desires to Inspire and Empower people to apply their energies and get fit by engaging in Creative Movements using Martial Arts, Dance, and Yoga. Peipei’s Production company Outer Circle Entertainment started out as a breakdance crew name, which later became a performance crew, and has now blossomed into her company through which she does Stunt and Fights Coordination, Video Production & Editing, and producing Action Shorts.

PeiPei is a Columbia University graduate with a B.A. in Visual Arts/Computer Animation. Her background in Musical Theater, Competitive Gymnastics, Springboard Diving, Martial Arts, and Break Dancing has blessed her to travel around the world performing and competing, in addition to teaching.

Her love for Action, Sci-Fi, and. Kung Fu Films inspired her to pursue work both behind the scenes and in front of the camera as a Stunt Performer and Actress in television and film for Hollywood. She has appeared in films like Star Trek: The Future Begins, Cloverfield the Movie, and Step Up 3D, and television shows like Marvel’s Legion & Runaway, CSI-NY, NCIS-LA, and Fear of the Walking Dead.

PeiPei also Worked as a VFX artist, and a Computer Animator / CGI Storyboard Artist for Feature Films like Pirates of the Caribbean, Superman Returns, Spiderman III, and most recently, Thor (Ragnarok).

PeiPei was Nominated Stunt Woman of the Year 2016 and awarded Best Director of Action Short at the Artemis Film Festival for “YOGA PANT BRAWL”. She hopes to continue authentically representing a strong, Ethnic American Females in the Media.

Great, so let’s dig a little deeper into the story – has it been an easy path overall and if not, what were the challenges you’ve had to overcome?
It’s been an amazing journey, learning about Film Making and Business along the way without studying either of the two in college.

The Leaders in the Stunt Industry and Martial Arts are primarily Male Dominated so it has been challenging to become known as a female fight coordinator/ stunt coordinator. However staying true to ethics is important to me, I make sure my people are all paid what they are willing to do the work for and keep them happy by making sure all expenses are covered.

We’d love to hear more about your work and what you are currently focused on. What else should we know?
I learned a lot about Film Making when I was a pre-vis CGI animated StoryBoard Artist first, including Technical aspects like Shot Composition, Cinematography, Camera movements, Animation, Editing, Sound design, as well as Timing, Story Telling, and Direction.

All of that knowledge has really helped me with my knowledge of Designing and shooting Live Action and producing Action Film Fights/Shorts.

My Style and creative ability has allowed me to create a unique niche for myself. I not only can Perform in front of the camera, but I also can coordinate/direct and design action sequences with the technical knowledge of film making, combined with the experience of being an Actress and Stunt Woman.

During quarantine I’ve been enjoying Rollerskating/Dancing and Pole Dancing as moving meditations for my mind body and soul ….and working on my action comedy shorts for my youtube channel.

Is there a characteristic or quality that you feel is essential to success?
Perseverance – No matter what failures or rejections I’ve faced, it only fueled my fire and taught me life and business lessons! 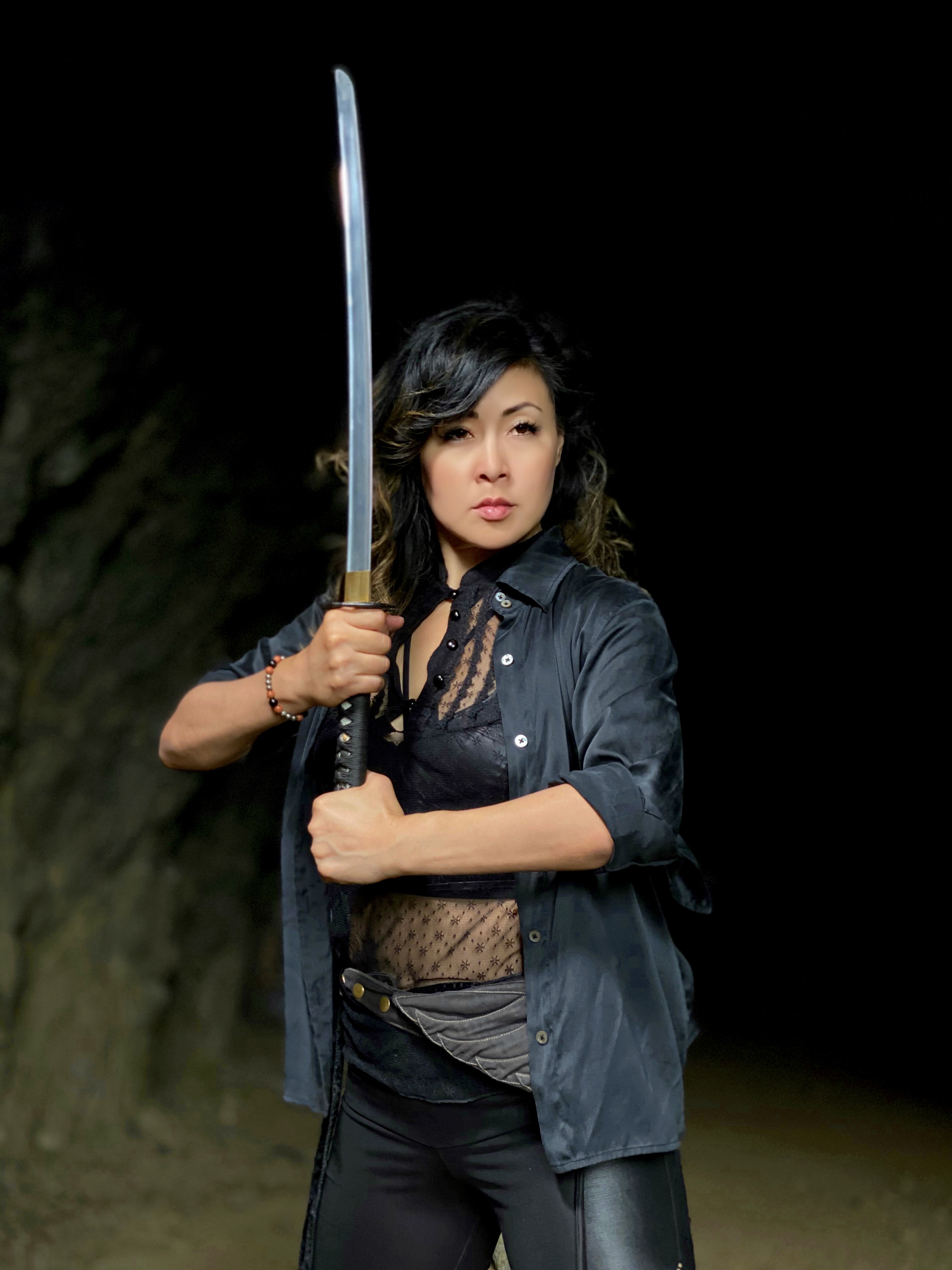