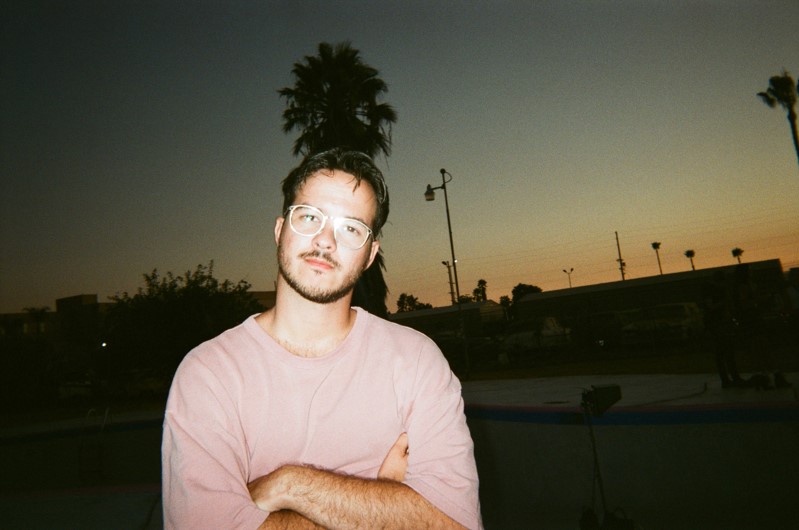 Today we’d like to introduce you to Pedro Paulo Araújo.

Pedro Paulo, can you briefly walk us through your story – how you started and how you got to where you are today.
My story starts in Brazil but takes off in 1998 when I move to Mozambique at the age of six with my family. Since then, I moved around from one country to the other, spending a maximum of four years in each one, and because of the nature of my father’s work, most of these countries were third world countries, where, at the time, there was no access to cinemas. Still, madly in love with storytelling, and films, my eyes drifted towards what I had—excellent music TV channels where I would spend hours watching music videos from around the globe. So, a few years later, I pack my bags from Venezuela, where I had just graduated and set off to LA to go to film school. What I discovered was an incredible and diverse group of people who like me were excited and interested in everything film-related.

During our years at film school, we all got to try out new projects, including music videos and commercials. There I shot my first music video and used it as my reel. Inspired by careers like Spike Jonze’s, I graduated film school hoping to start in music videos and eventually work my way up to feature films. With the few connections I had made in Venezuela during my time there, a friend and producer who had also recently moved to Los Angeles got me connected to 2 Wolves Films. A music video production company based in LA who was working with some of the hottest names in the Latin Urban scene. I was fortunate enough to hop on their roster and also become the companies Creative Director while Reggaeton transitioned from a Latin American rhythm to a global phenomenon. Since then, I still split my time evenly working as a writer and as a music video director.

We’re always bombarded by how great it is to pursue your passion, etc – but we’ve spoken with enough people to know that it’s not always easy. Overall, would you say things have been easy for you?
The road is never smooth, and that’s what makes the journey fun, or at least that’s what I tell myself. Part of the struggle after graduating film school was keeping up that energy and thirst to be on set alive, yet, for a long season, I was sitting in an office writing treatments for other directors. I must admit there were moments I wasn’t too eager to be in a room while everyone else was on set, but I later realized doing that was making me a better writer and director. I understood what ideas worked and what didn’t from afar, and that helped me gain confidence when I finally started directing my stuff. Other obstacles like visa situations and finding a balance between music videos and narrative, in the long run, only pushed me more and helped me get where I am today.

We’d love to hear more about your work and what you are currently focused on. What else should we know?
At 2 Wolves, I work as the companies Creative Director. I started off by writing music video treatments, and eventually, as the company grew, I assumed the role of overseeing the development of our original content. This role also requires that I write some of these tv series and feature films that are developing. Part of the 2 Wolves roster, I also get to pitch and direct music videos for them. But, I’m also working on a few projects with other friends and collaborators, including people in Brazil. What excited me most about working during these times is how global everything has become, and now I get the opportunity to write and create projects in some of the countries I once was called home, like Botswana and Angola. I was very privileged, growing up and experiencing different cultures by living in various parts of the world. Now with a camera in hand, I want to be able to go back to these places and further explore my connection with each one of them, whether through music videos, commercials, or films.

What were you like growing up?
One of the difficulties of moving around a lot was maintaining friends. Either I would move or they would, so I learned to value friendship at an early age, which in turn made me extremely outgoing and social. But, it also allowed me to see and appreciate different cultures and traditions. Not only was I talkative, but I was also very observant, and so I would hang out with friends from different backgrounds and pay attention to how they would behave in front of their families, for example. From an early age, I always knew I wanted to make films, but there came a time where going to the movies was not an option, and so I came to understand that what I really loved was storytelling. And whether that was projected as moving images or if it were acted out as a play, deep down, it didn’t matter, all I cared about was immersing into stories, and I had a lot of opportunities to do that. From seeing Bangali theatre to Mozambican dances, I understood that everyone wants to tell a story, and the beauty lies in the different ways we do that. 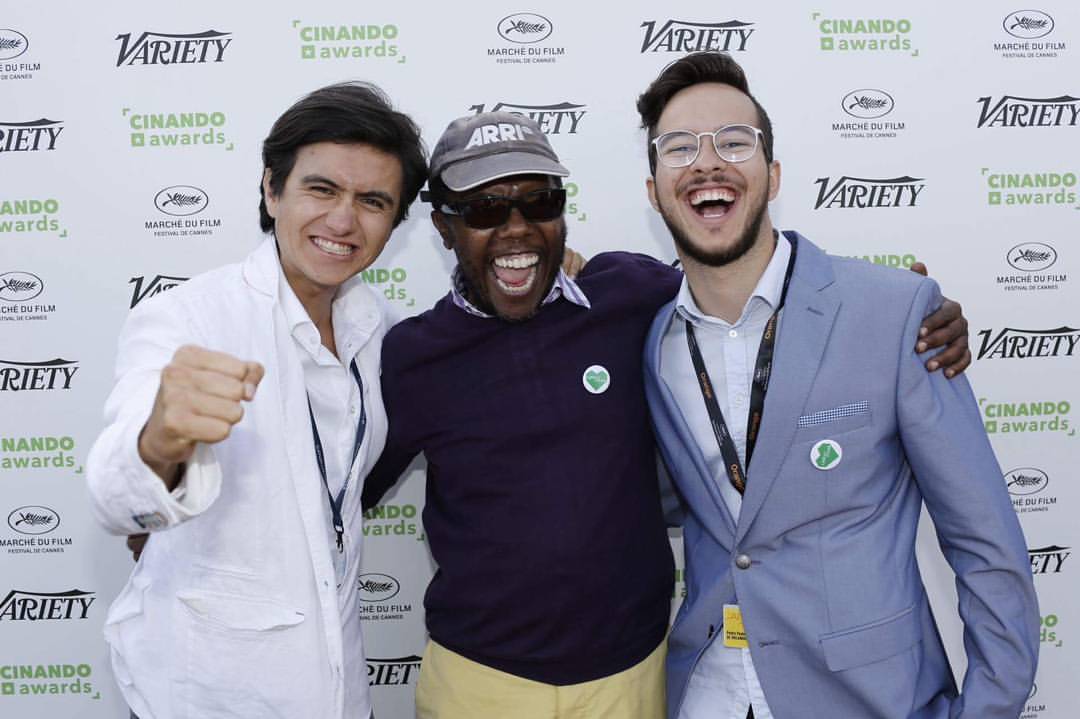 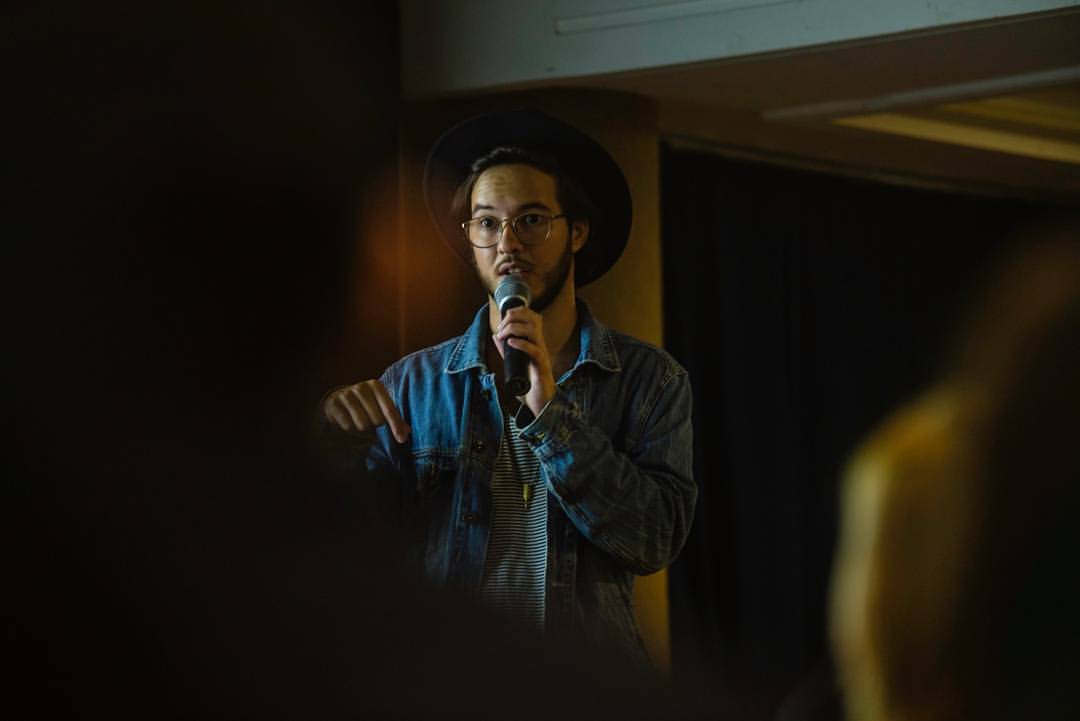 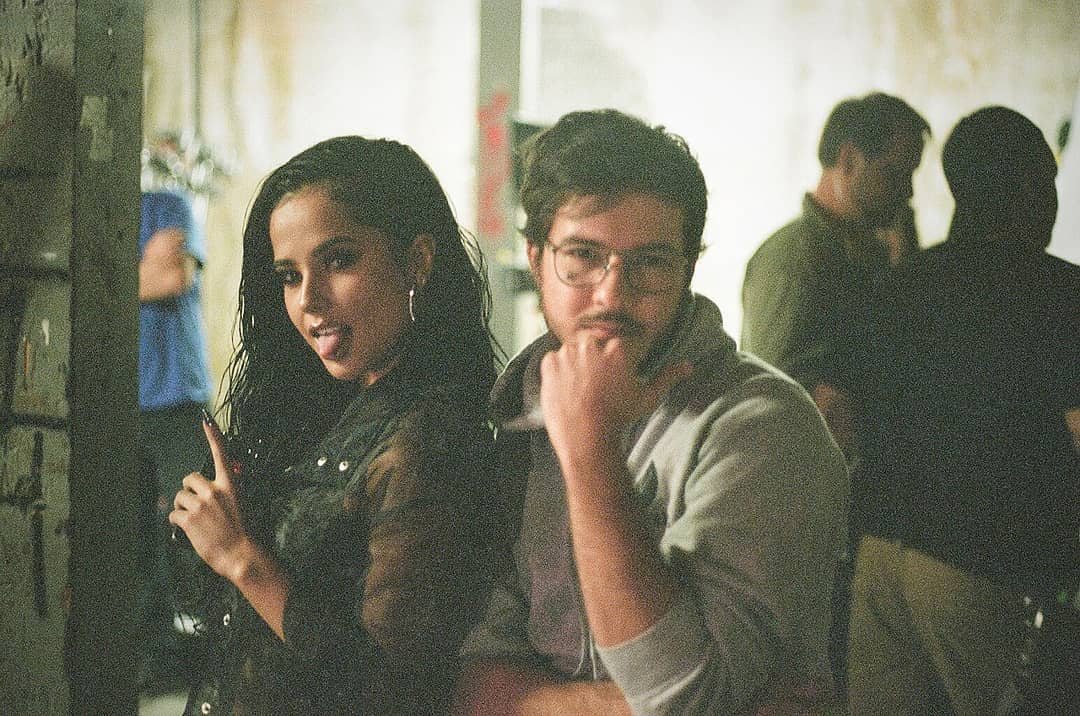 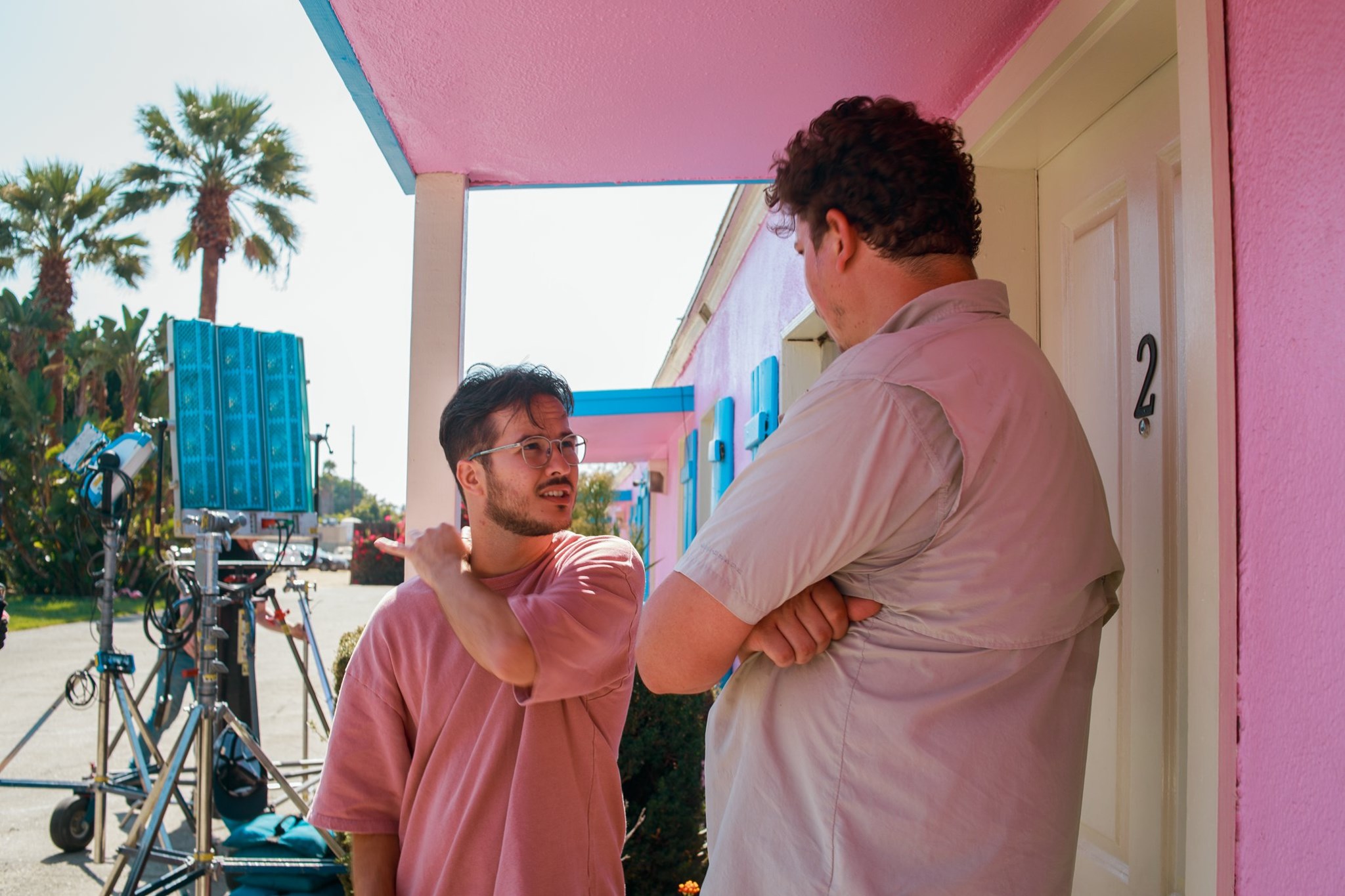 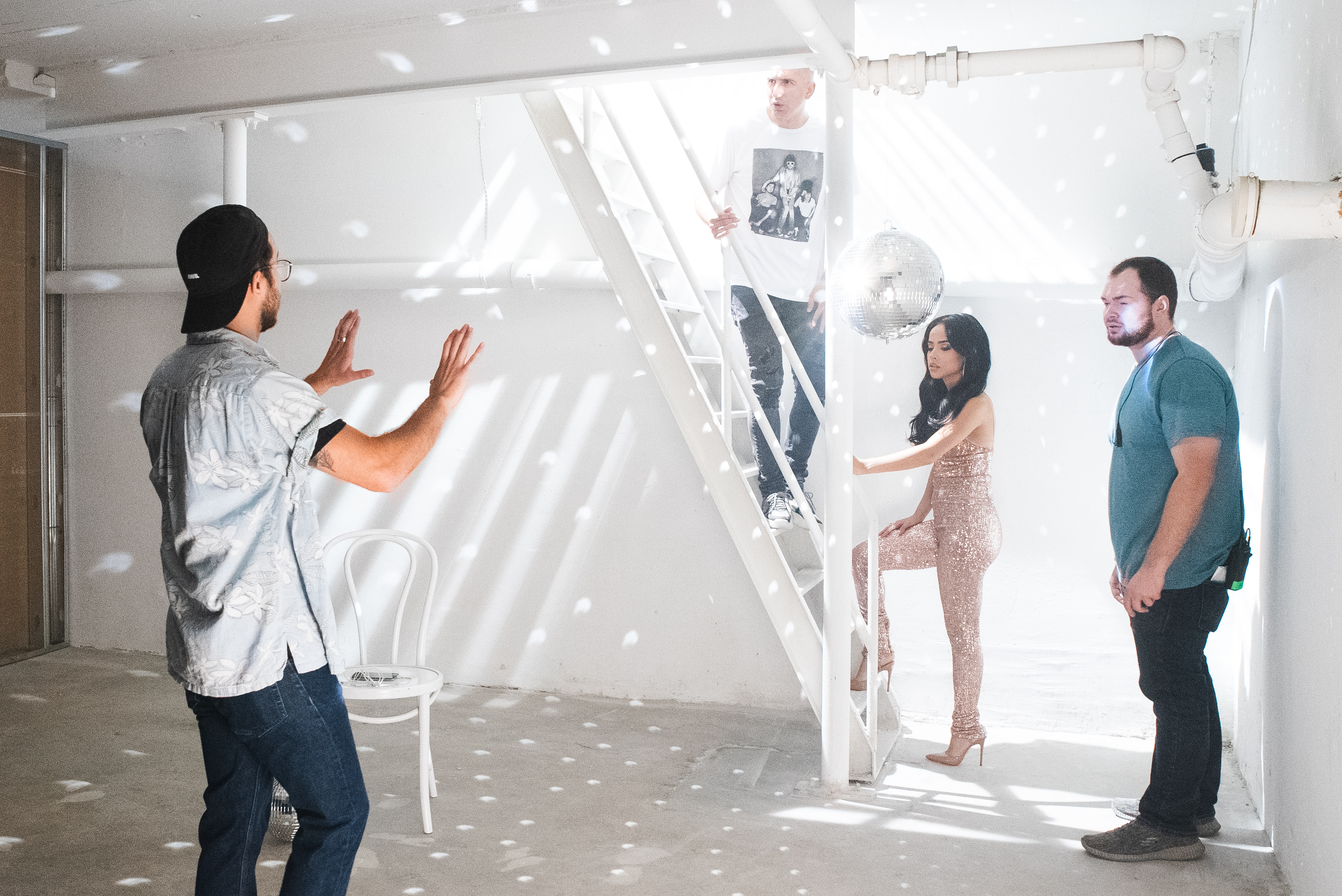