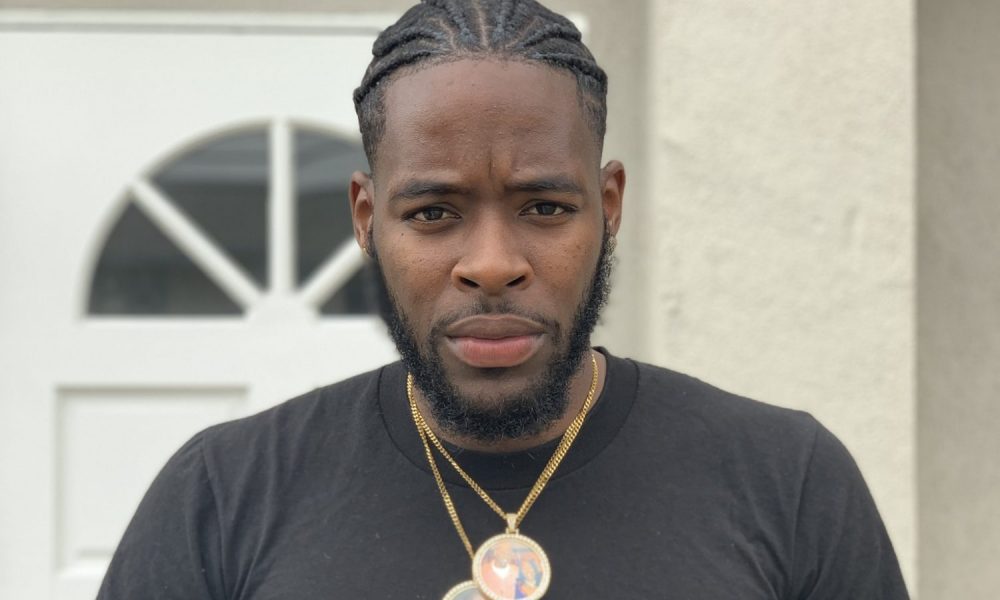 Paypah, please share your story with us. How did you get to where you are today?
My name is Charles Horice better known as “Paypah”. I’m from Gardena / South Central LA. I started doing music back in 2011, I attended Film school to learn how to do videography, from there I learned how to shoot my own music videos. At that time, I didn’t have money to pay anyone to shoot my videos. In the mist of rapping, I started my own sports media company called West Side Hoops TV to give back to kids in the community, and to the top players whose parents weren’t financially able to pay for promotion as far as highlight & reel’s. From 2015-2017 I had an indoor small sponsorship from Body Armor for my national basketball camps.

I am also working on New music and an album titled “On the Dead in The Living” (OTDITL) abbreviated a slogan used, and an aggressive way to prove that the statement that you’re making is 100% true. My album is based off stories from being a young kid transitioning into a man in LA and just showing the lifestyle, culture, and growing up in the environment of everyday life struggle, from the club scene to the streets to having women to a girlfriend just an overall outlook of Los Angeles. Also, I lost my grandmother this past June, so it set me back a lot on my music because I was dealing with depression and just knowing that my grandmother wouldn’t be here anymore, so I had to get my mind right and get back focused because like the Nipsey said “the marathon continues”. I also have a new video called “Big B’S Big C’S” and will drop it around mid-October in the video, the content has a storyline of being an African-American growing up in society also dealing with the police. I like to be very creative and involved with my music videos.

I love telling stories. It’s an everyday struggle growing up in the streets, but I was born with a lot of self-confidence so no matter what I always continued to be the best at what I do. But I promise you will see me soon on the big screen. Three things I’ve learned Walk Like A King, Talk Like A King Become A King, and nothing less.

Has it been a smooth road?
Not at all, a lot of day to day struggle & just paying for your own music, videos, to finding the people that’s acting. Dealing with certain peoples input in this industry (Good and Bad) is always a challenge. One thing I’ve learned all advice isn’t good advice. I lost a homie back in 2011 he was gunned down that was a hard lost to deal with and he always would tell me “bro don’t quit filming and Bro don’t stop”, that’s one reason I go so hard with videography. Always build a strong team you could never be successful by yourself no matter how talented you are.

So, as you know, we’re impressed with WestSideHoopsTv – tell our readers more, for example what you’re most proud of and what sets you apart from others.
I’m very talented at video production so I know how to edit & direct my own content I would say from 2011 to about 2015 I had my own video a company called the “Paypah productions” I had my own models and everything, filming equipment I was doing it all. But at that time no one was paying that much to shoot music videos, so I converted into sports media and I started my own company call West Side Hoops Tv. I began to build friendships with the five-star players before they became five-star players, so I will meet these kids around 6-7th grade so by time they hit the 10th 11th and 12th their five stars, so I was great at marketing still am, I will build up their brand to be something special.

Let’s touch on your thoughts about our city – what do you like the most and least?
What I like best about my city it’s a lot of talent within Los Angeles a lot of kids from the inner city we just need the opportunity that’s where we lack at its every man for themselves instead of us helping each other the successful African Americans from our city rappers , businessman and women needs to come back and start programs in the Inner cities to help these kids. It’s a lot of creative kids, men and women who don’t have self-confidence or mentors to continue their journey, everybody isn’t mentally strong don’t mean they’re not business-minded or built strong to continue their journey. I want to start a foundation that helps our local schools eat better from breakfast /lunch a program that provides healthier food options for our communities. Health is everything. 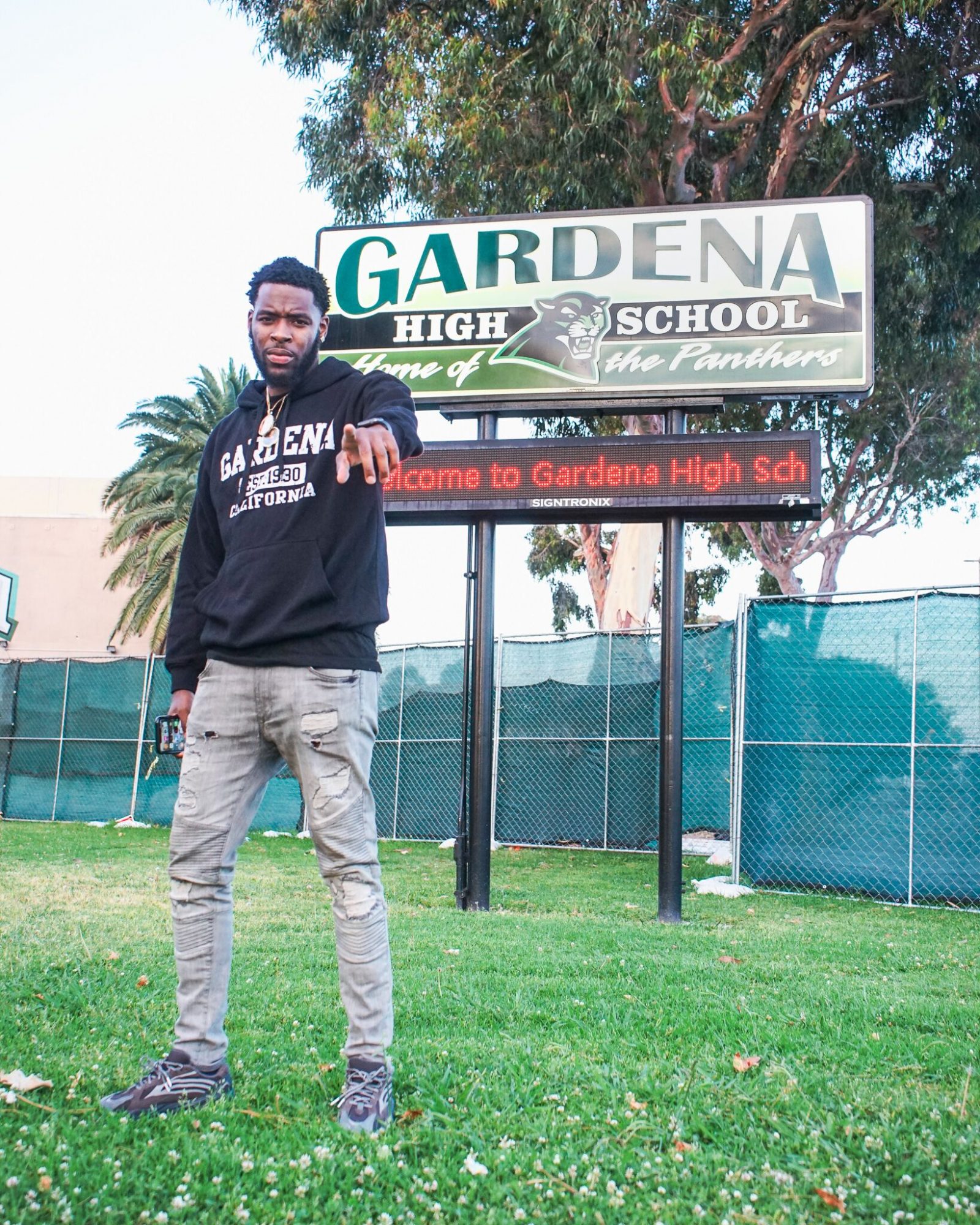 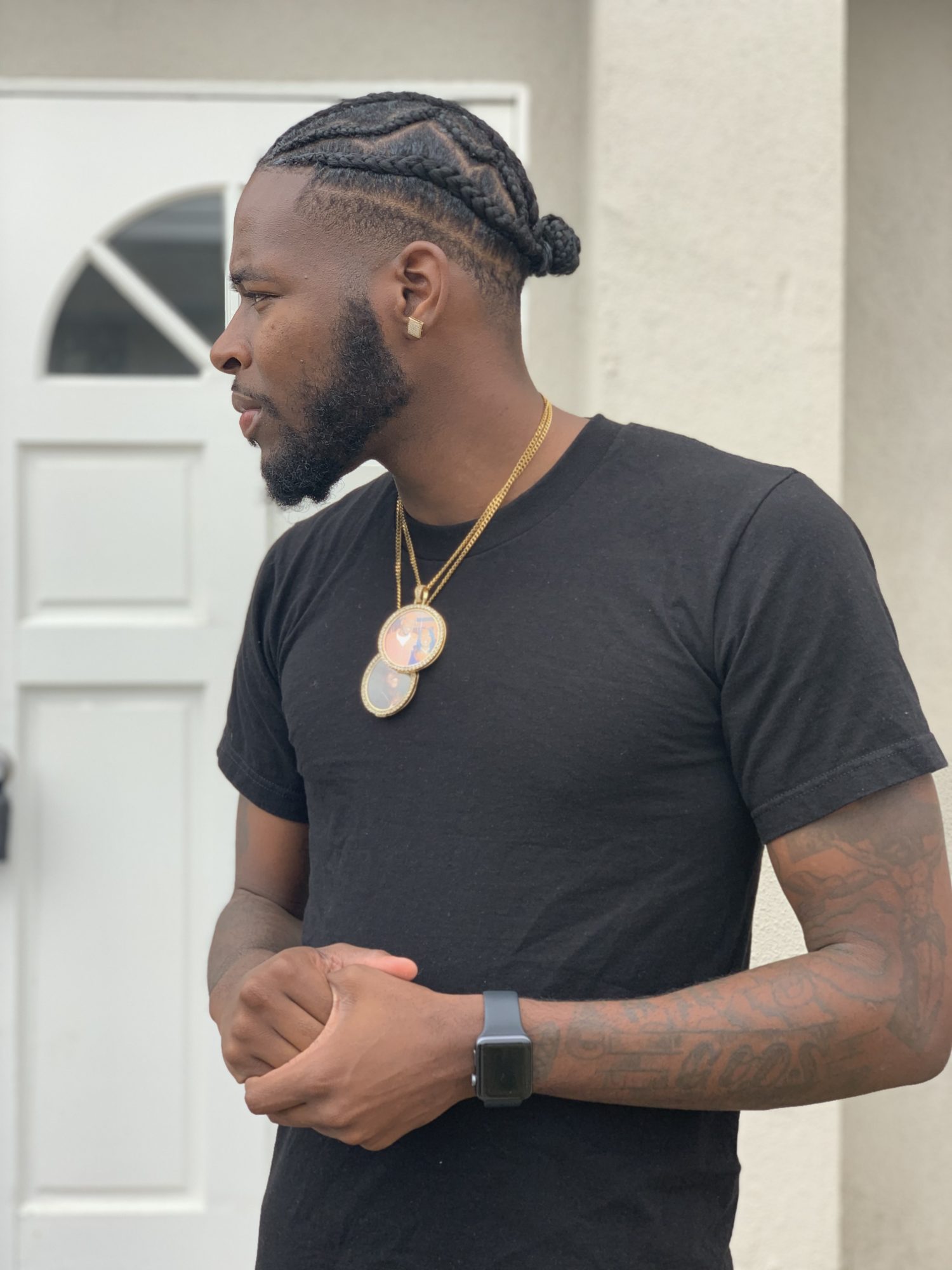 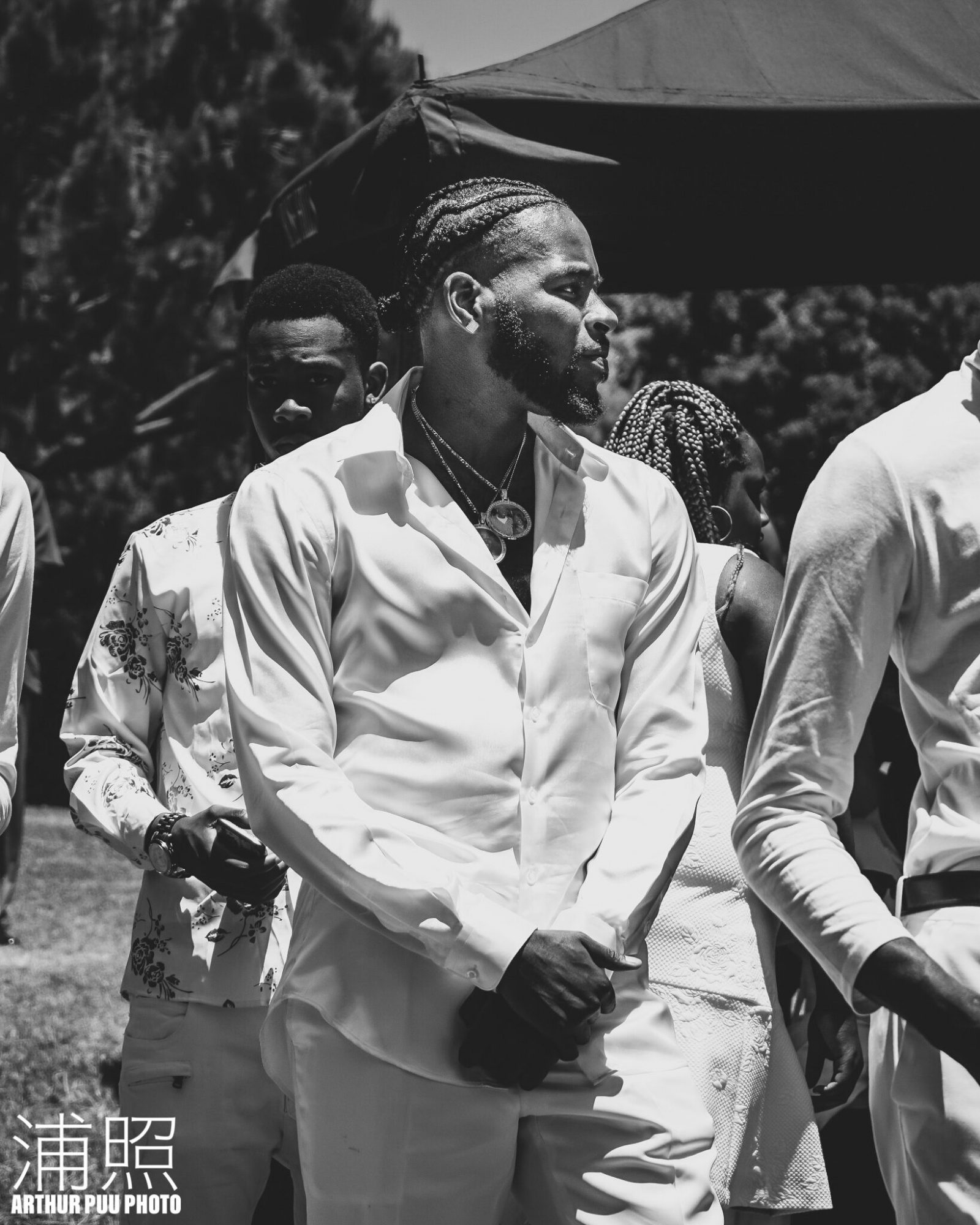