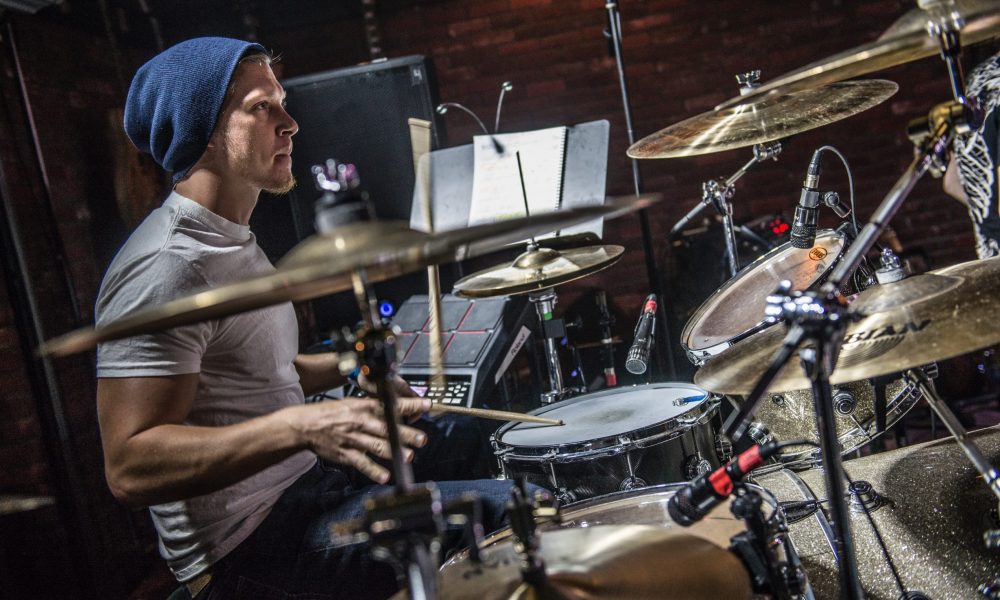 Today we’d like to introduce you to Pavel Valdman.

Pavel, can you briefly walk us through your story – how you started and how you got to where you are today.
My journey as a drummer started around the age of 12 thanks to my older brother who is also a drummer. I loved playing the drums but I wasn’t really into practicing. I’d say I learned more from playing along with my favorite songs and drummers instead of practicing from drum books. That changed when I was 16 and got accepted to Prague Conservatory. Seeing the senior drummers and their approach to practicing motivated me so much that I came up with an 8-10 daily hours practice routine. I simply wanted to be as good as them and even better so I knew hard practice was the only way.

After four years of intense practicing, I was asked to play with Ewa Farna, a Czech/Polish singer, who is one of the top artists in both countries. I played with Ewa for a year and then decided to leave the band to study at Berklee College of Music in Boston in 2008. I spent a year at Berklee and liked the school and especially my drum teacher Dave DiCenso so much that I decided to continue. I had to stay in Czech for a couple of months to save some money and that’s when I started to play with singer and musical writer Janek Ledecky. After finishing a tour with Janek I came back to Berklee in 2010 and stayed till summer 2012. By that time I started a rock band with my schoolmates and realized we wanted to move to LA. I got my work visa and moved here in April 2013 and been living/working here since.

Has it been a smooth road?
Not at all. As a non-citizen, I had to go through a difficult work visa process before even getting to LA. But once I got it I felt like I was one step closer to my dream. When I got to LA I wasn’t expecting to jump right up to the same level of gigs I played back in Czech. I heard stories from other schoolmates and musicians who already lived in LA so I knew the start wouldn’t be easy. I slowly worked my way through though. I’m not the best at networking so I tried to go to auditions and play as much as possible to be seen and it worked out.

After a year in LA, I started playing with artists that would tour around the world so I got to see places I’d never see if I stayed in Czech. These tours are usually happening twice a year though so I had to find other gigs and projects and also start teaching. I think the beginnings are pretty much the same for most musicians who just moved to town, then it’s just a matter of hard work and luck.

Can you give our readers some background on your music?
I’m trying to be very versatile although I consider myself a rock drummer. You can find me playing small fusion gigs, rock shows at the Whisky a Go-Go as well as accompanying a singer with a 60 piece orchestra at the Dolby Theater. I think I’m known for my energetic drumming and showmanship. As a teacher, I have my own approach to teaching that I’ve developed over the course of ten years by teaching 1-on-1, doing drum clinics, and leading drum camps. I teach little kids as well as people in their forties so it’s very specific to the individual and I am very accommodating as a teacher. 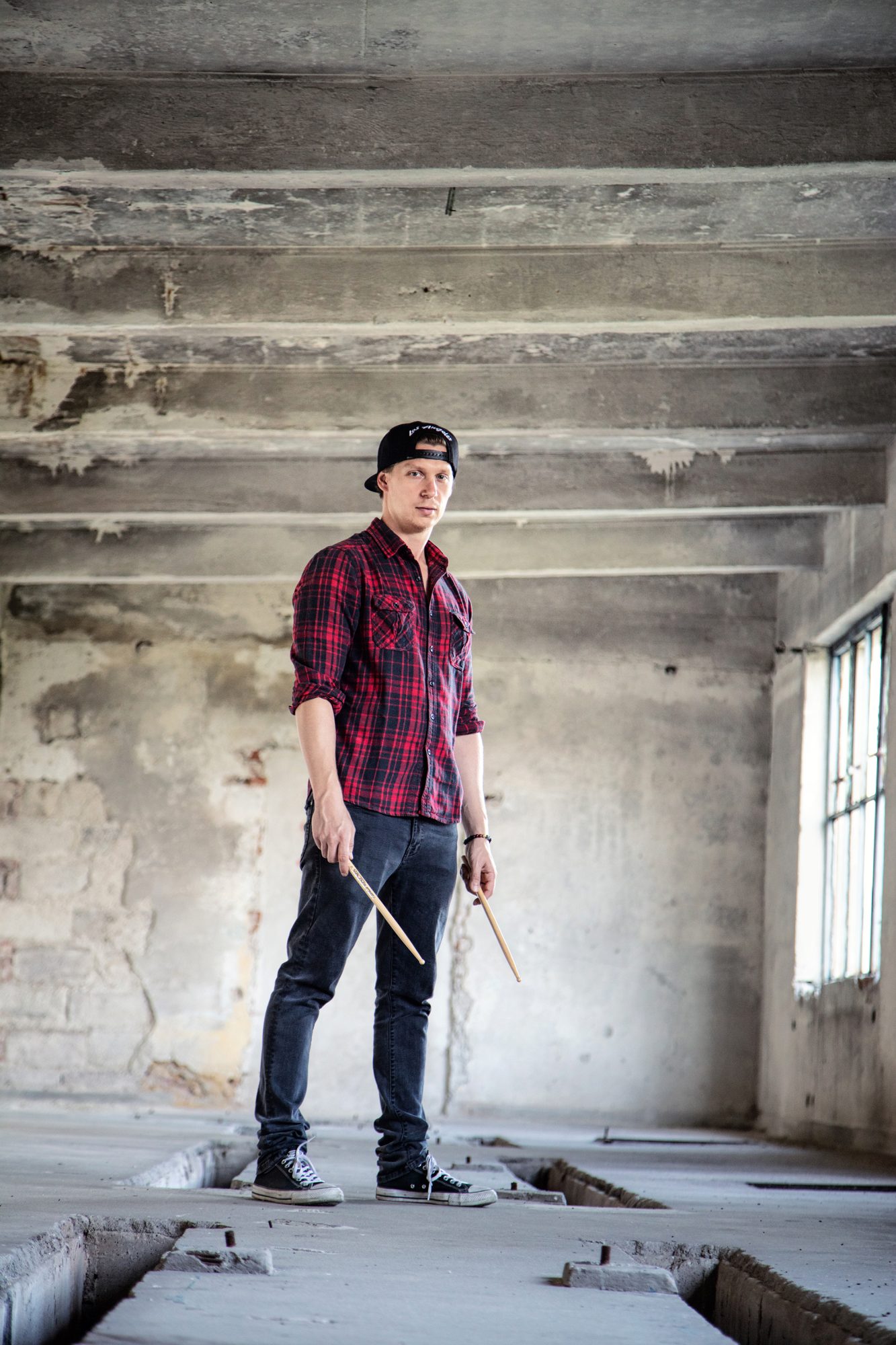 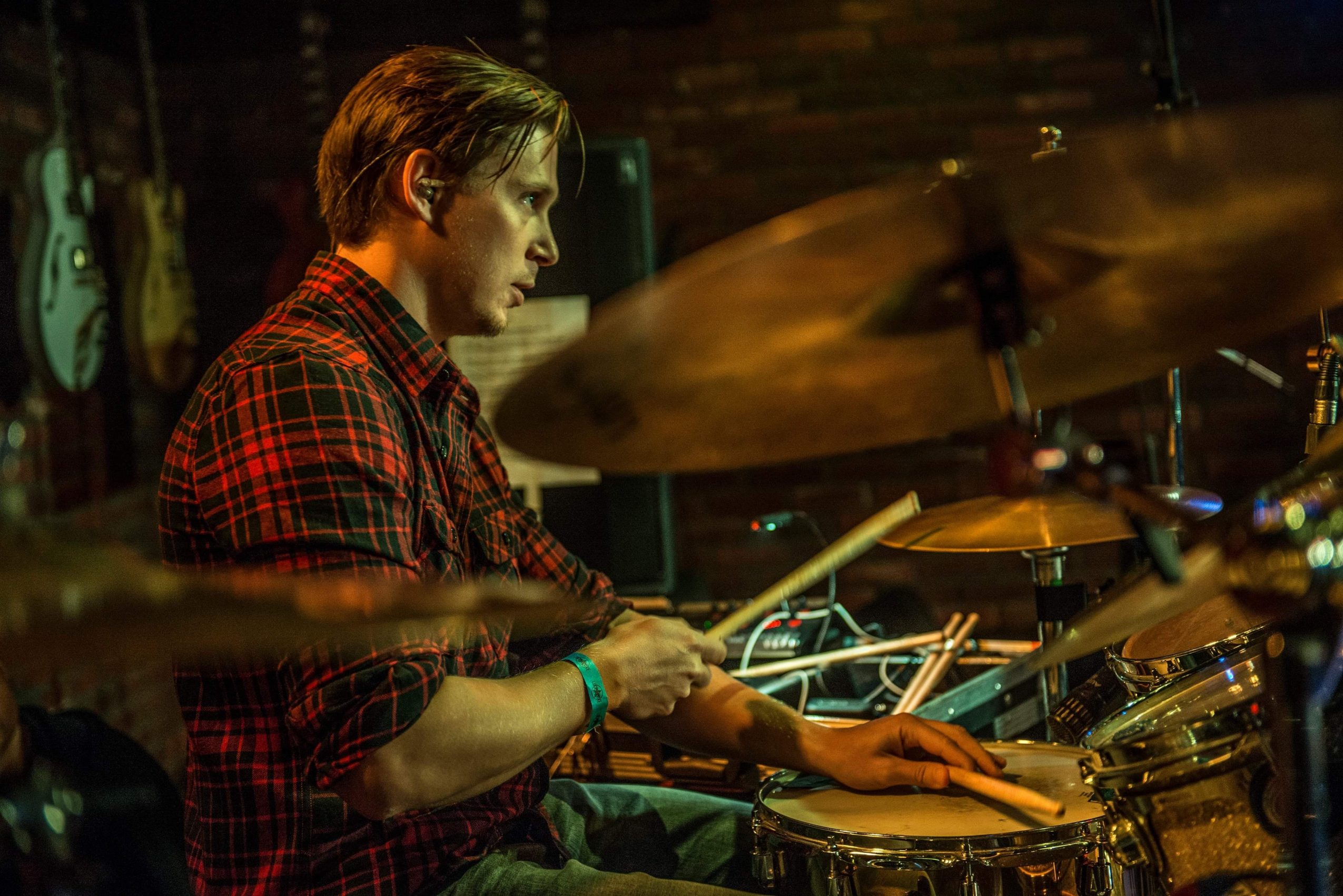 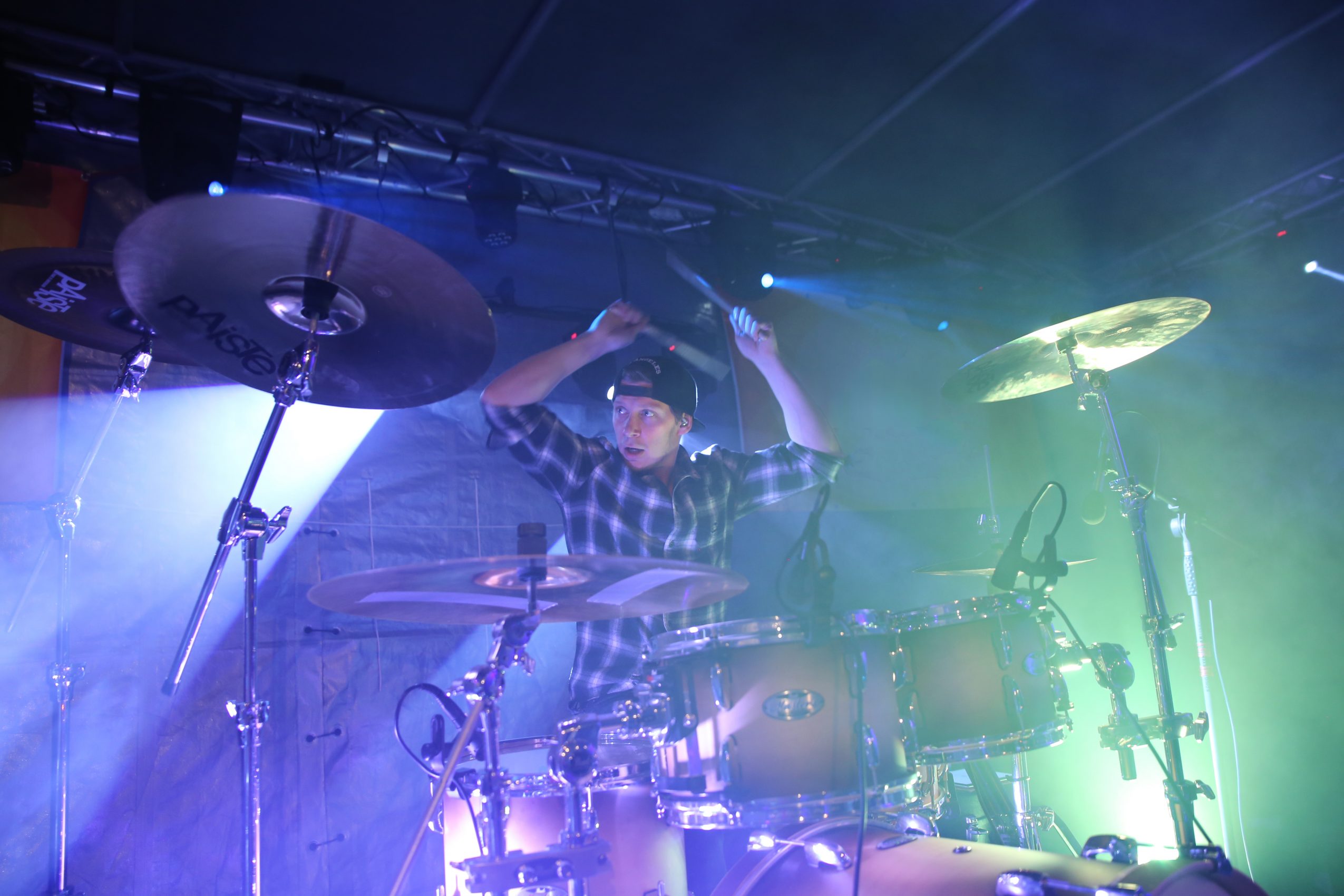 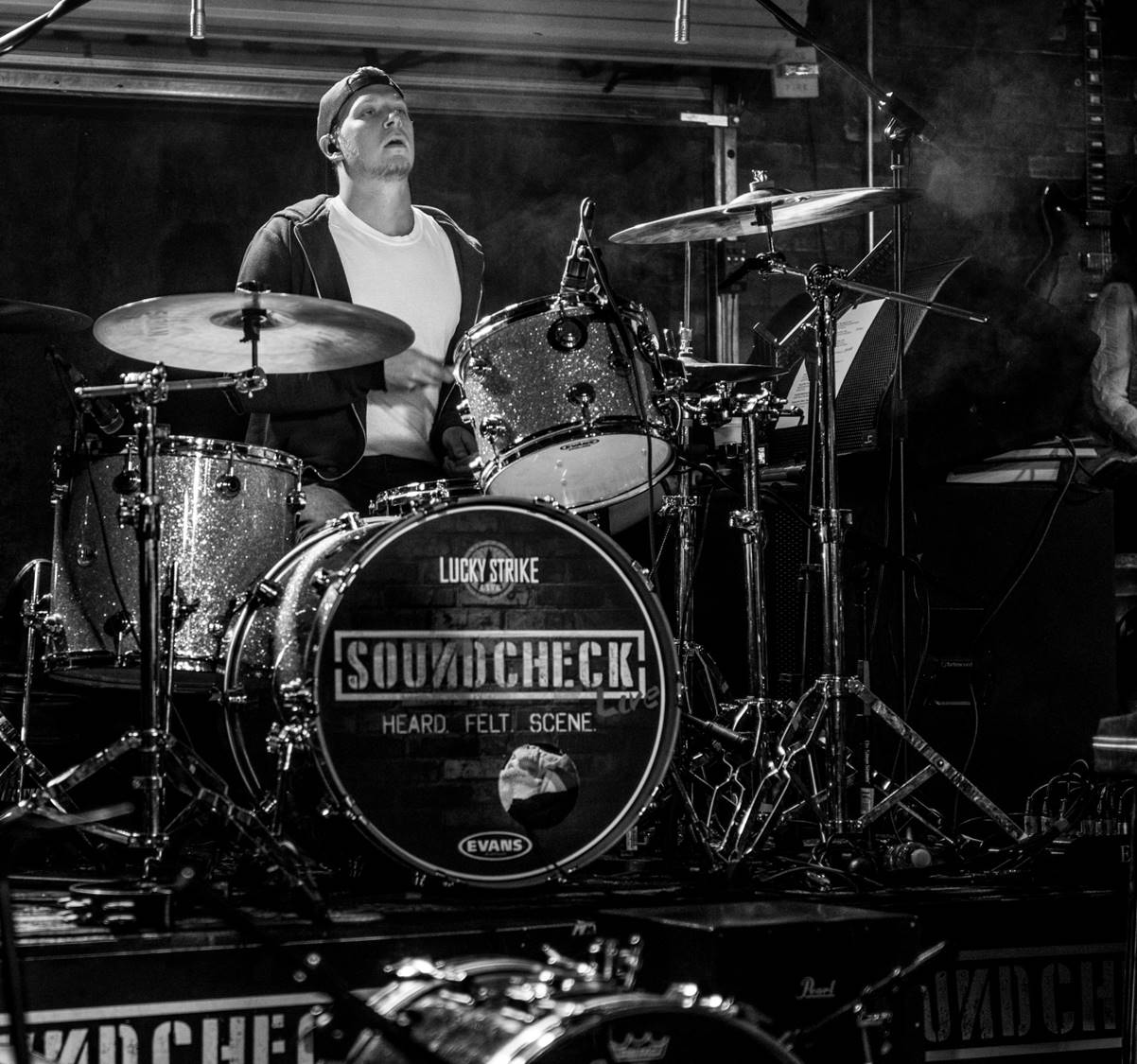