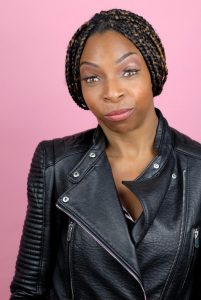 Today we’d like to introduce you to Pavar Snipe.

So, before we jump into specific questions, why don’t you give us some details about you and your story.
My journey into the LA comedy scene has been unique. My entire career has been in media. From radio to TV news, I have always enjoyed informing and entertaining people.

I started as a news radio producer, then a traffic reporter. Eventually I became the co-host of the Boodah Brothers Morning Show, a hip-hop morning radio show in Norfolk, Virginia. It was great working with friends and connecting with thousands of listeners every morning. It was a great gig… Until the 2009 recession! I went on to become a TV news producer. But in a couple of years, I needed more. I quit my job, sold my stuff and moved to New York to take classes at NYU for TV Writing.

I consider my time in NYC as comedy training. I wrote, went to shows, got into the UCB and just emerged myself in the world. In 2017 I was invited to join the CBS Diversity Showcase as a writer and that’s when my love affair with LA began. I made great friends and knew it was time to move to the west coast.

Since I’ve been in LA, I joined an amazing sketch comedy group- Women of Color Anonymous. I am so lucky to have found a comedy tribe of sisters that I love and trust. We do shows all over LA. Those ladies are the best! Doing standup comedy is my deepest, realist self. Now I can’t imagine not doing it.

Has it been a smooth road?
Are any roads in LA smooth? Haha. There have certainly been tough times. Living with a life-long disability (I’ve had Rheumatoid Arthritis since age 11) has challenges, but we all have challenges. Some are physical, emotional, or financial. Some disabilities are visible, and some are not. I choose to focus on what I can do. That’s why the inclusion of people with disabilities is so incredibly important. On screen and behind the scenes.

What else should our readers know?
I’m a writer, standup comedian and comedic character actress. I write about family, disability, pop nostalgia and all the crazy in between! I’m a member of the WGA and the Writers with Disabilities Committee and the Committee of Black Writers within the guild.

How do you think the industry will change over the next decade?
A real and honest representation of the differently-abled community. We’re making moves and I would like to see it continue to progress in all aspects of not only entertainment- but in society. 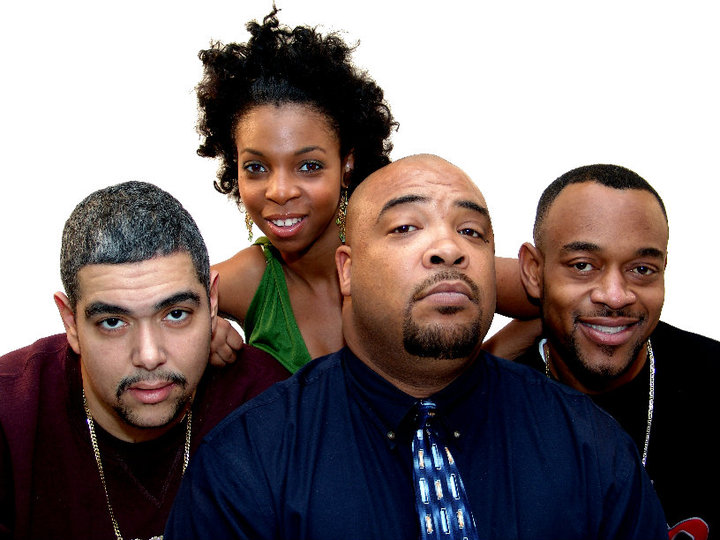 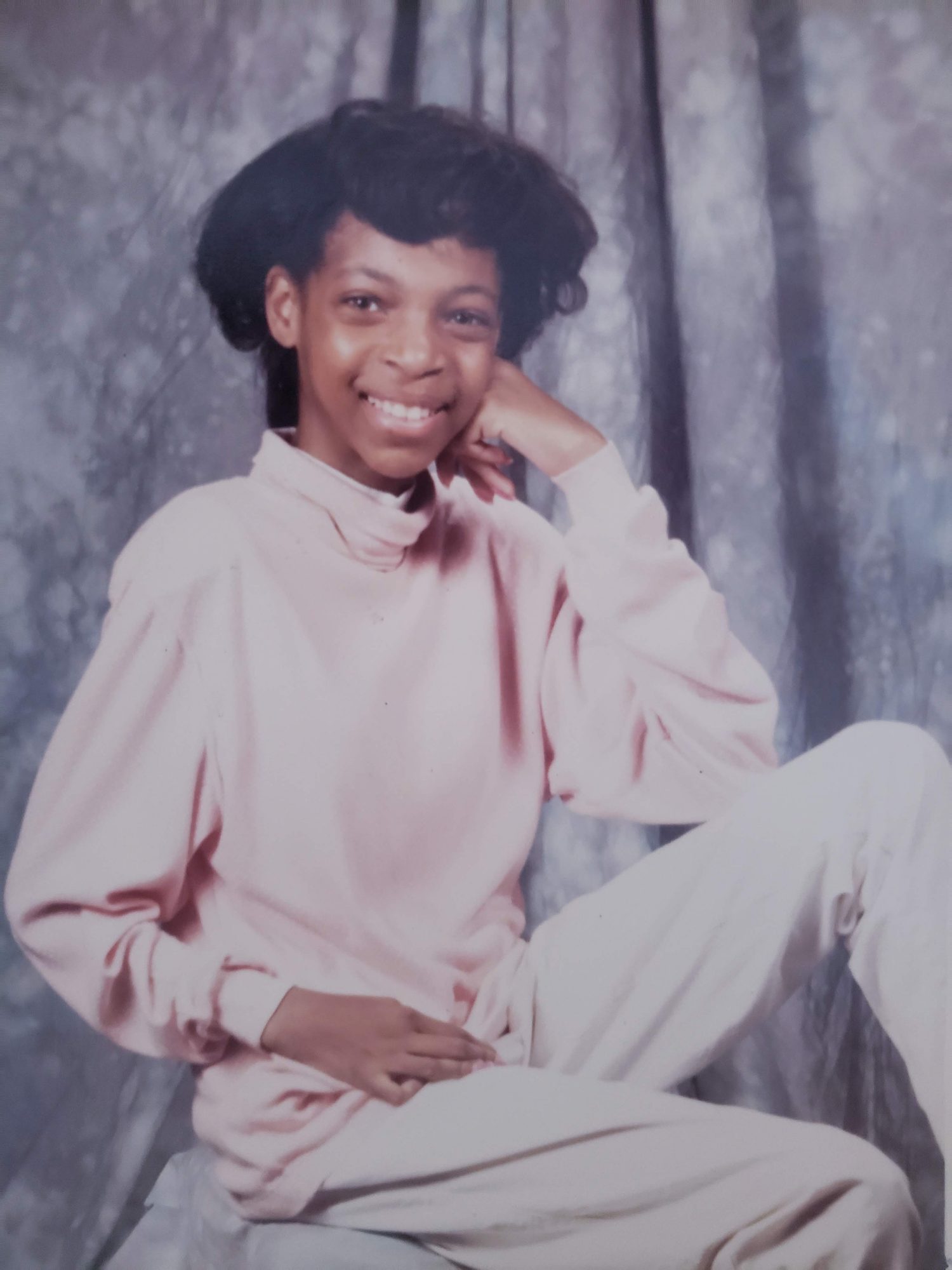 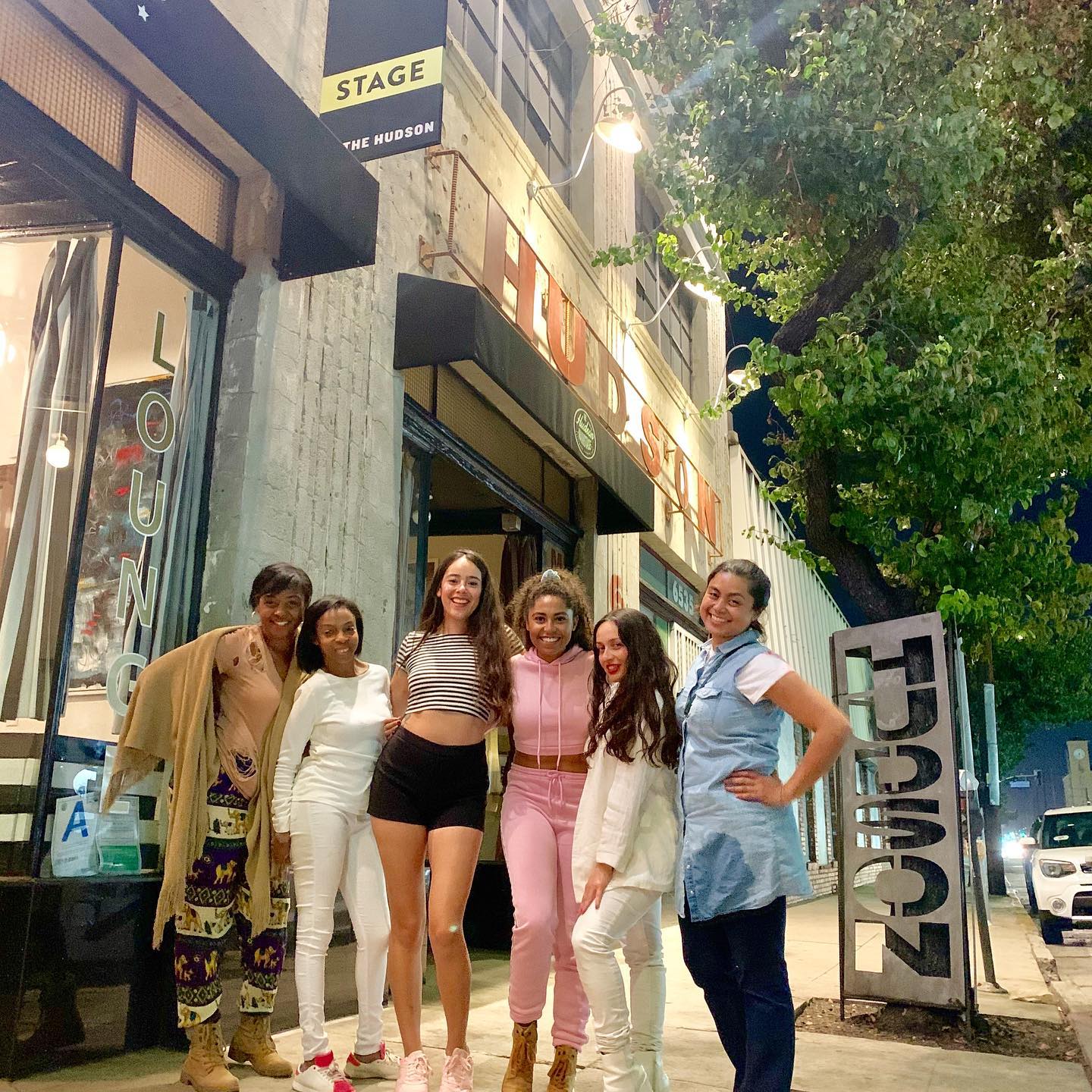 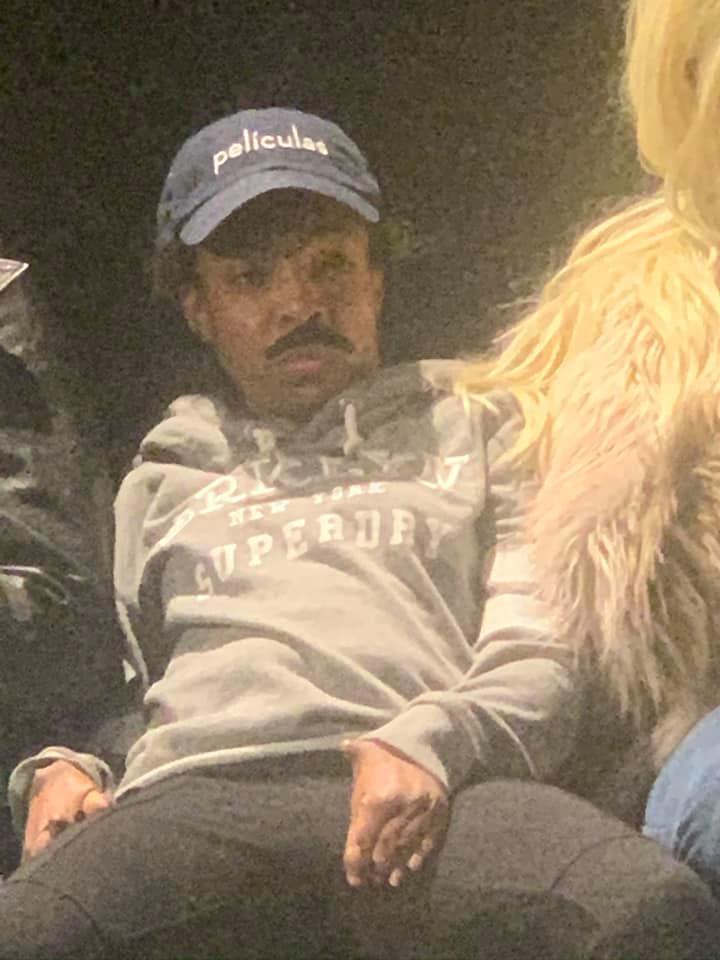 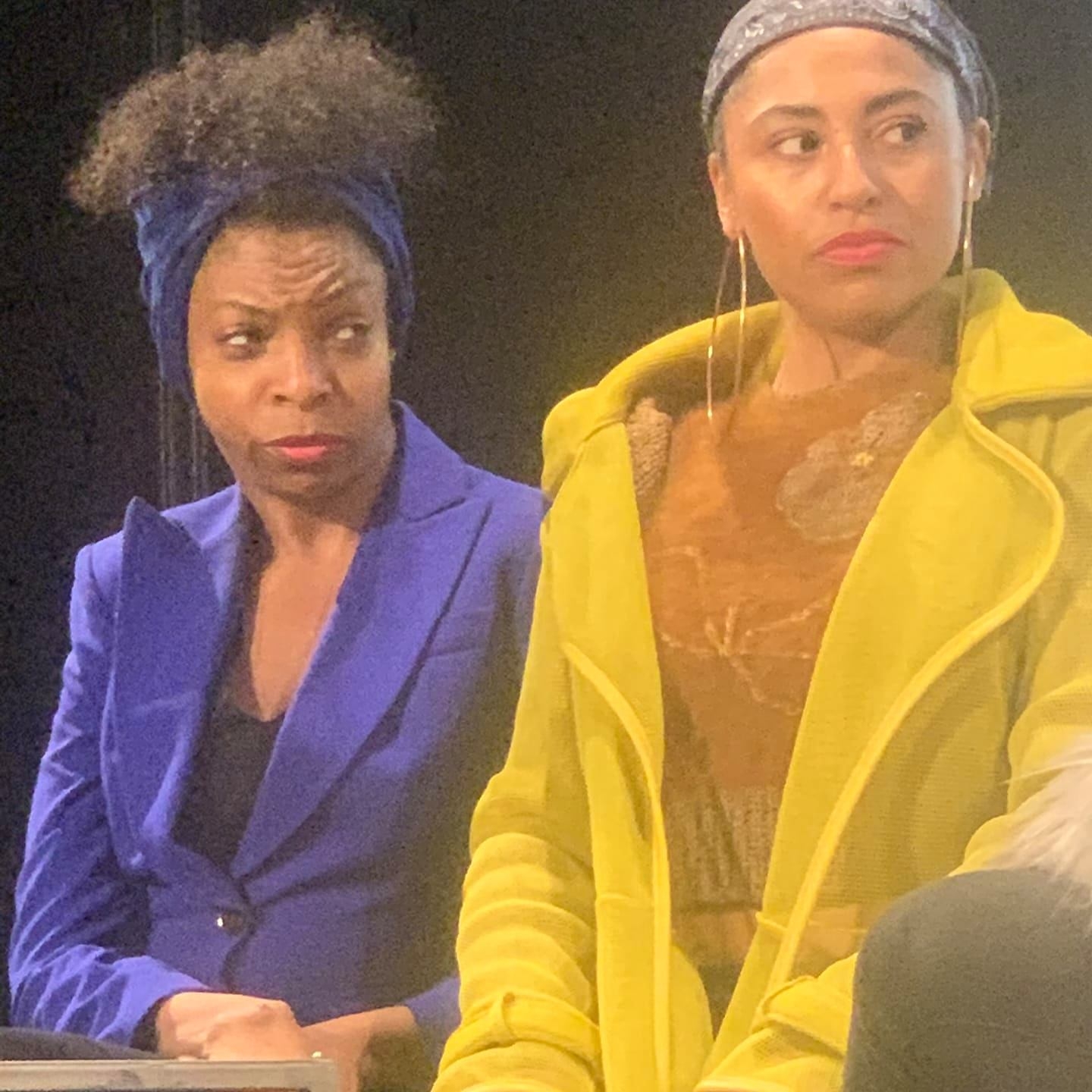 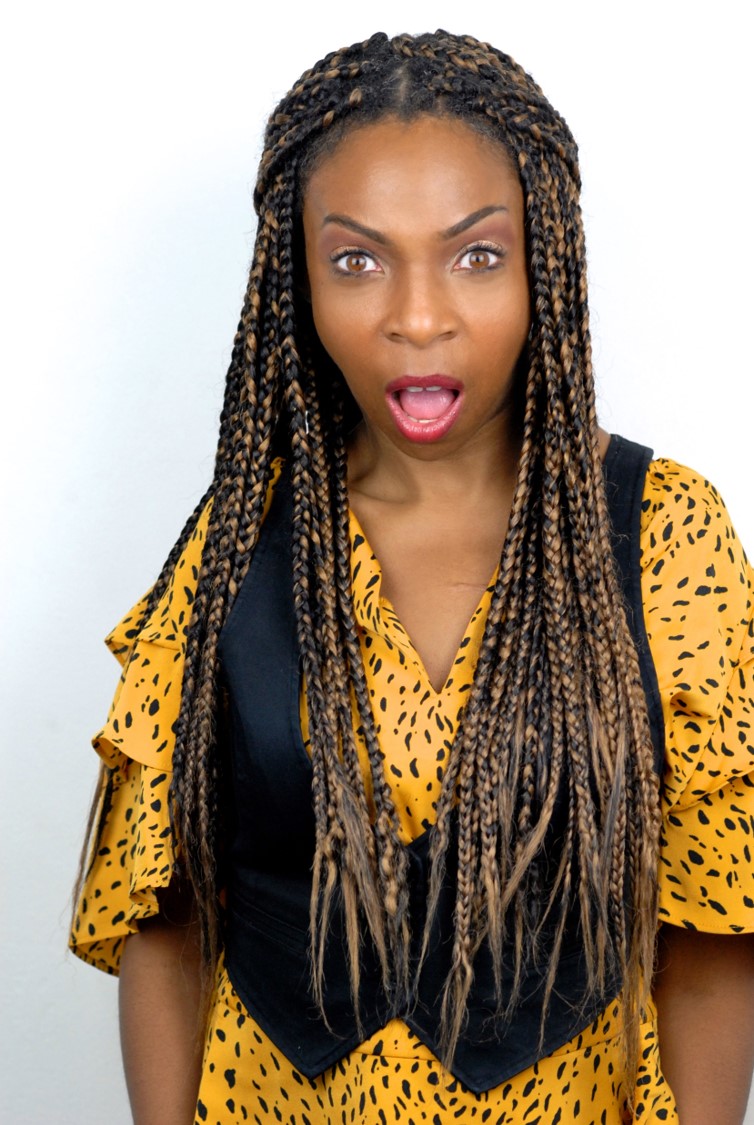 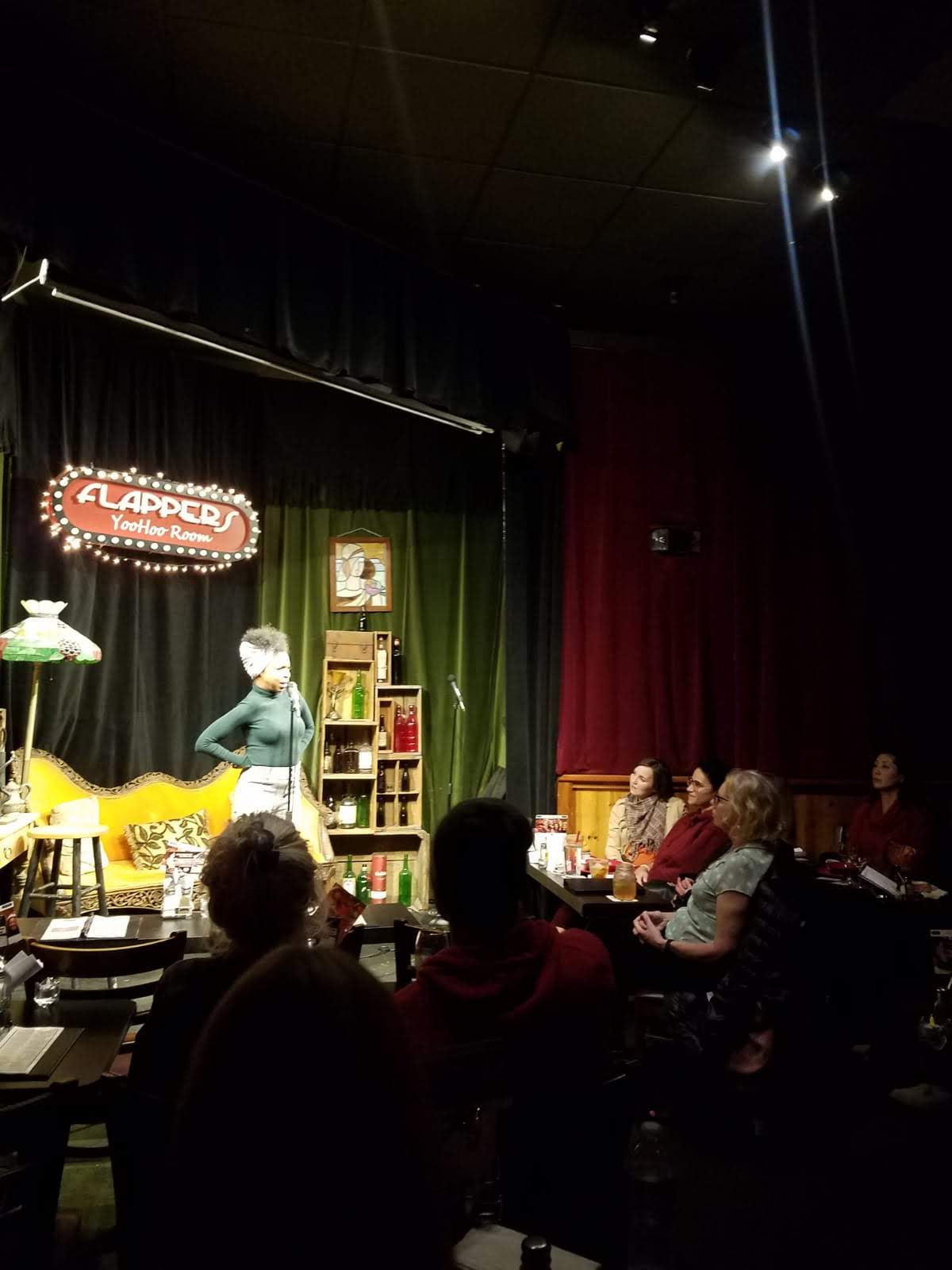