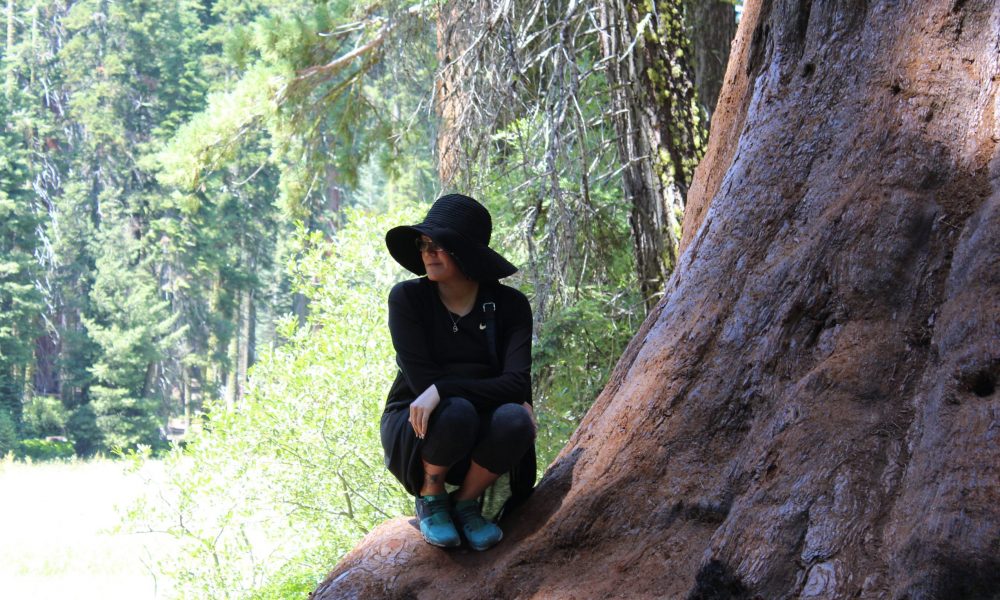 Today we’d like to introduce you to Paula Castro.

Paula, can you briefly walk us through your story – how you started and how you got to where you are today.
I’m a Colombian artist/filmmaker and animal rights activist. I currently reside in Los Angeles and work at NALIP (National Association of Latino Independent Producers) as Coordinator for the 2019 Latino Media Fest.

I graduated from the Universidad de Los Andes (Bogota, Colombia) with a BFA in Art with a concentration in Electronic Media and Arts of Time, seeking to use new media as tools to disseminate respect for all living beings and as a catalyst for positive change.

In 2016, I moved to Savannah, Georgia, to study a Masters in Film and Television at SCAD (Savannah College of Art and Design). I received several scholarships for academic performance awarded by the university. I graduated in 2018, with a concentration in Production, where I developed mostly documentary projects with a strong emphasis on the issue of animal welfare and social justice.

Some of my projects have been recognized by national and international entities such as the Southeast Student Emmys, Red Dot Awards, Animal Film Festival, Oregon Documentary Film Festival, California Independent Film Festival, among others.

Upon graduation, I moved to LA. After different internship opportunities, I began working with NALIP, a non-profit organization that promotes the promotion of Latinx content creators in the media in the United States, through events, workshops, projections, and incubators. I was Co-coordinator for the 2019 NALIP Media Summit, a four-day event in the heart of Hollywood, with an attendance of more than 1300 people. This event was attended by Latino creatives in the US like Gregory Nava (Dir. El Norte), Eugenio Caballero (Production Designer. Pan’s Labyrinth, ROMA), among others.

I am is currently in the coordination of the 2019 Latino Media Fest, the presenter of the best Latinx content in the United States on all media platforms: narrative short films, television pilot programs, digital content, virtual reality and documentary shorts. NALIP’s Latino Media Festival brings together Latinx filmmakers, industry representatives, executives and film enthusiasts for a three-day event.

I hope to continue working for a more inclusive and positive world through new media, which I consider to be the strongest current tool to generate this change.

Overall, has it been relatively smooth? If not, what were some of the struggles along the way?
Deciding to move to another country is never easy. It definitely was a challenge to leave my family and everything I was used to. Even when I thought my English was good enough I still felt that I couldn’t communicate good enough and that frustrated me several times. But the challenge proved to be worth it!

Tell us more about your work.
I’m currently working as the coordinator for NALIP’s 2019 Latino Media Fest. NALIP, National Association of Latino Independent Producers, is an organization that addresses the professional needs of Latinx content creators. NALIP’s mission is to promote, advance and advocate for Latinx content creators across media.

The 2019 Latino Media Fest works to bring Latinos to the spotlight, by giving the community a platform to share their stories through their art.

Before NALIP, I was dedicated to activism through documentary filmmaking, which I intend to go back to! Is something I’m very passionate about. Something I’m completely sure about is that whatever I’m working on, it must be with the purpose of making the world better for every living being. I am proud to know every decision I’ve made so far has been to accomplish that purpose. I hope that I can bring more people to join me in order to make this world more compassionate and sympathetic.

Any shoutouts? Who else deserves credit in this story – who has played a meaningful role?
I’ve had people who have made a tremendous difference in my life. My mom raised me to be a compassionate person, my dad and grandfather taught me of hard work and my grandmother of patience and unconditional love. Being born into a family like this gave me the push to fight for what I believed in.

Later on, I kept encountering people who gave me a wider view of the world and provided me with the tools to better understand it and change it. When I studied Art, two of my professors, M and Carmen Gil believed in me and encouraged me to keep using my love for animals as the muse for my creations, which I believe had a positive impact in other people’s lives.

When I first arrived to Los Angeles, Ana Alicia Ortiz from Quebrada Entertainment, showed me the support I so much needed when I felt alone and purposeless in this big new city. Thanks to her I began to understand more about IP, networking and producing in general.

While working NALIP, Ben Lopez (Executive Director) and JR Marquez showed me that I really knew nothing about the industry (even when I thought I did) and that if I wanted to succeed and make a difference I needed to be able to navigate it. I’m ever so grateful for their patience and generosity. 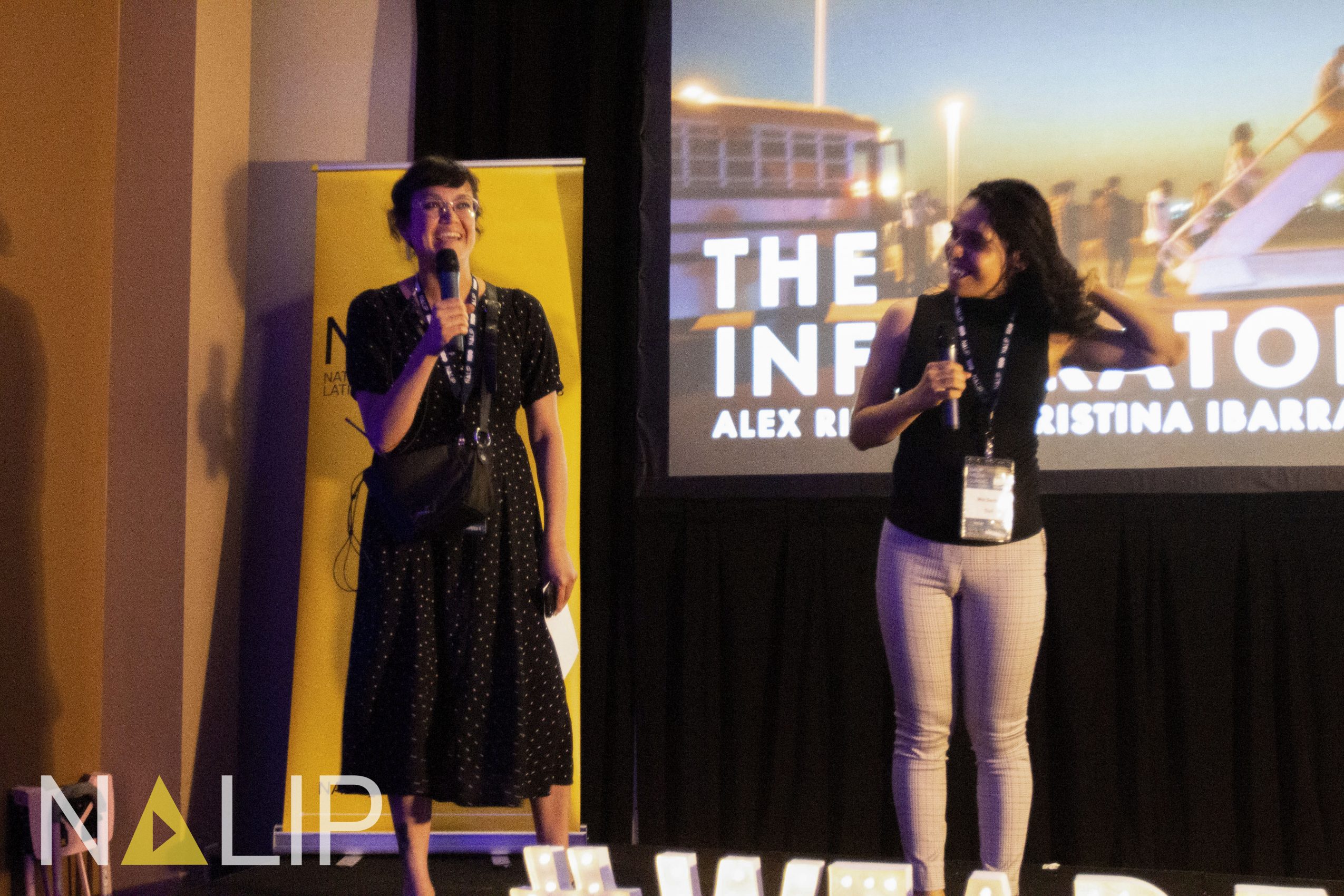 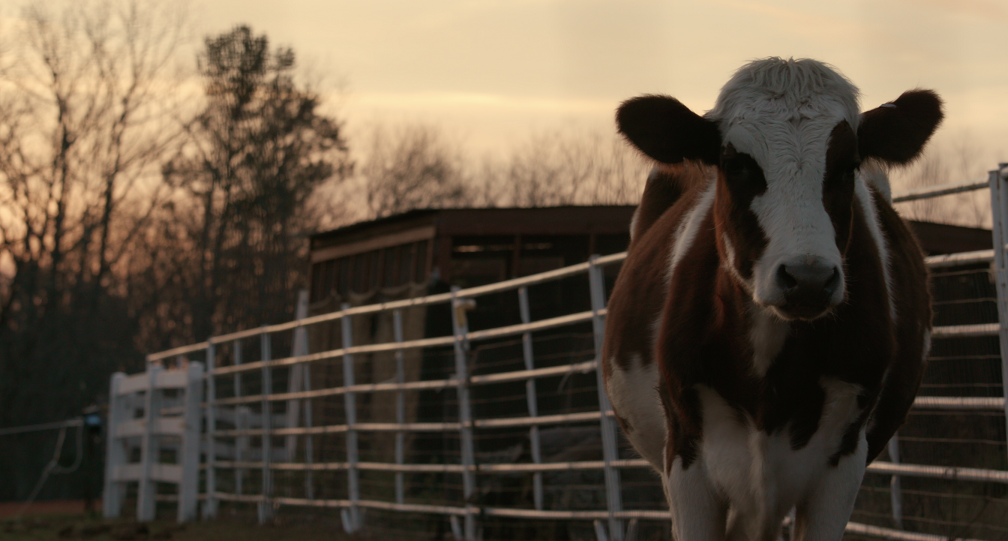 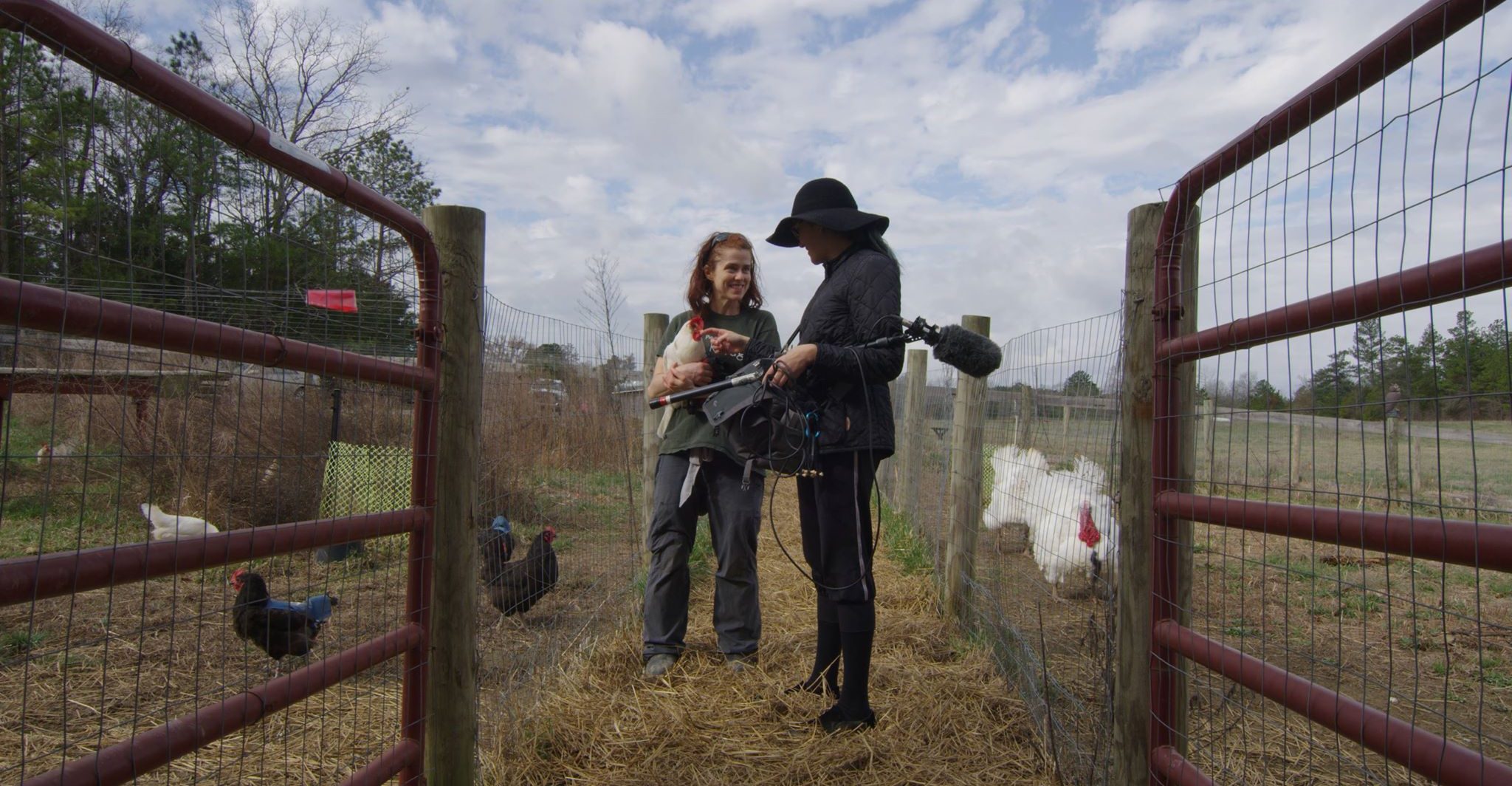 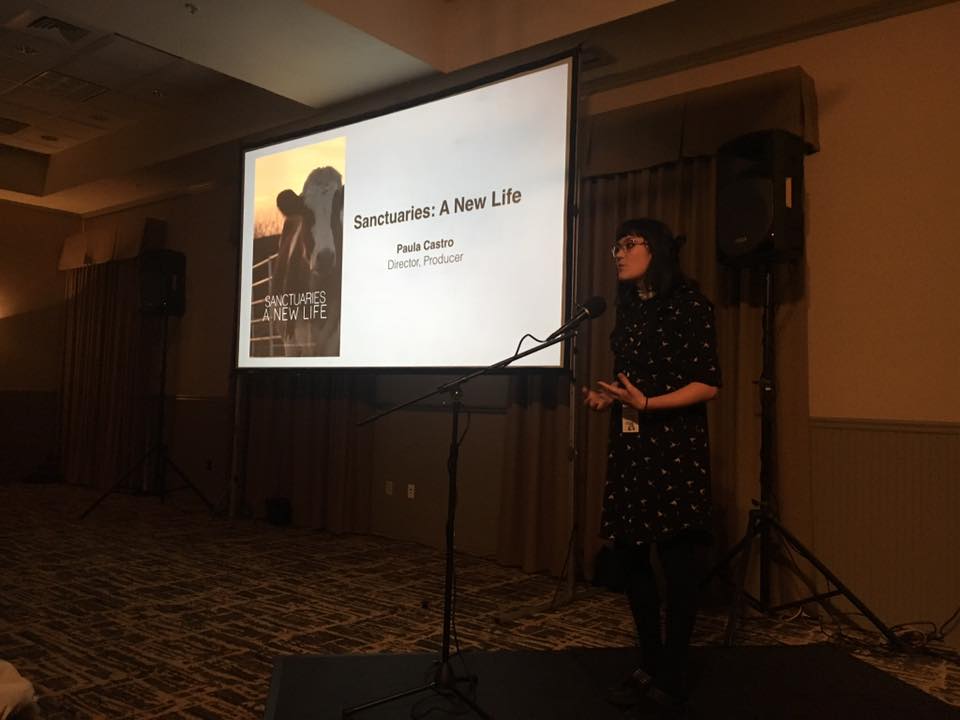 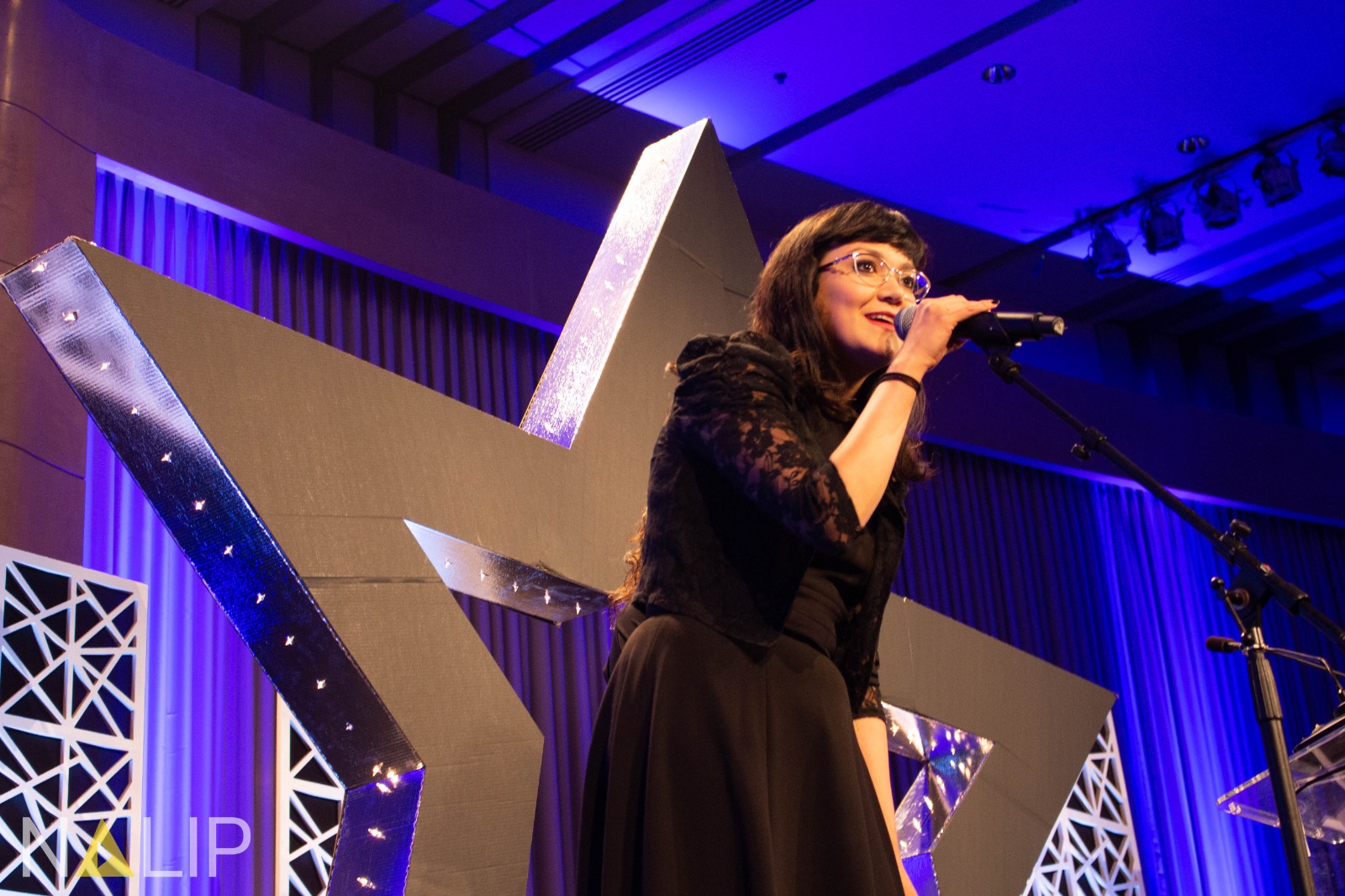 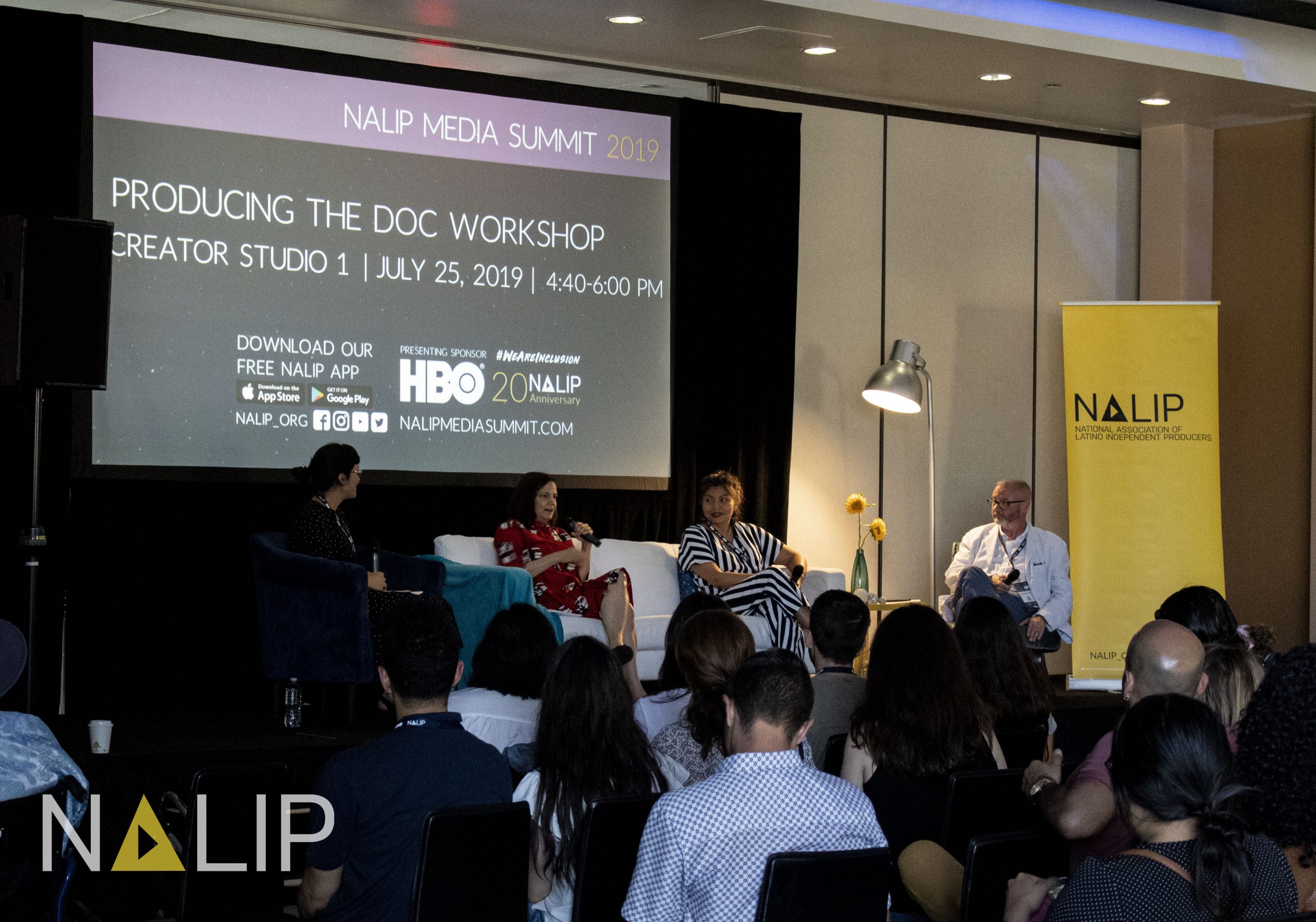 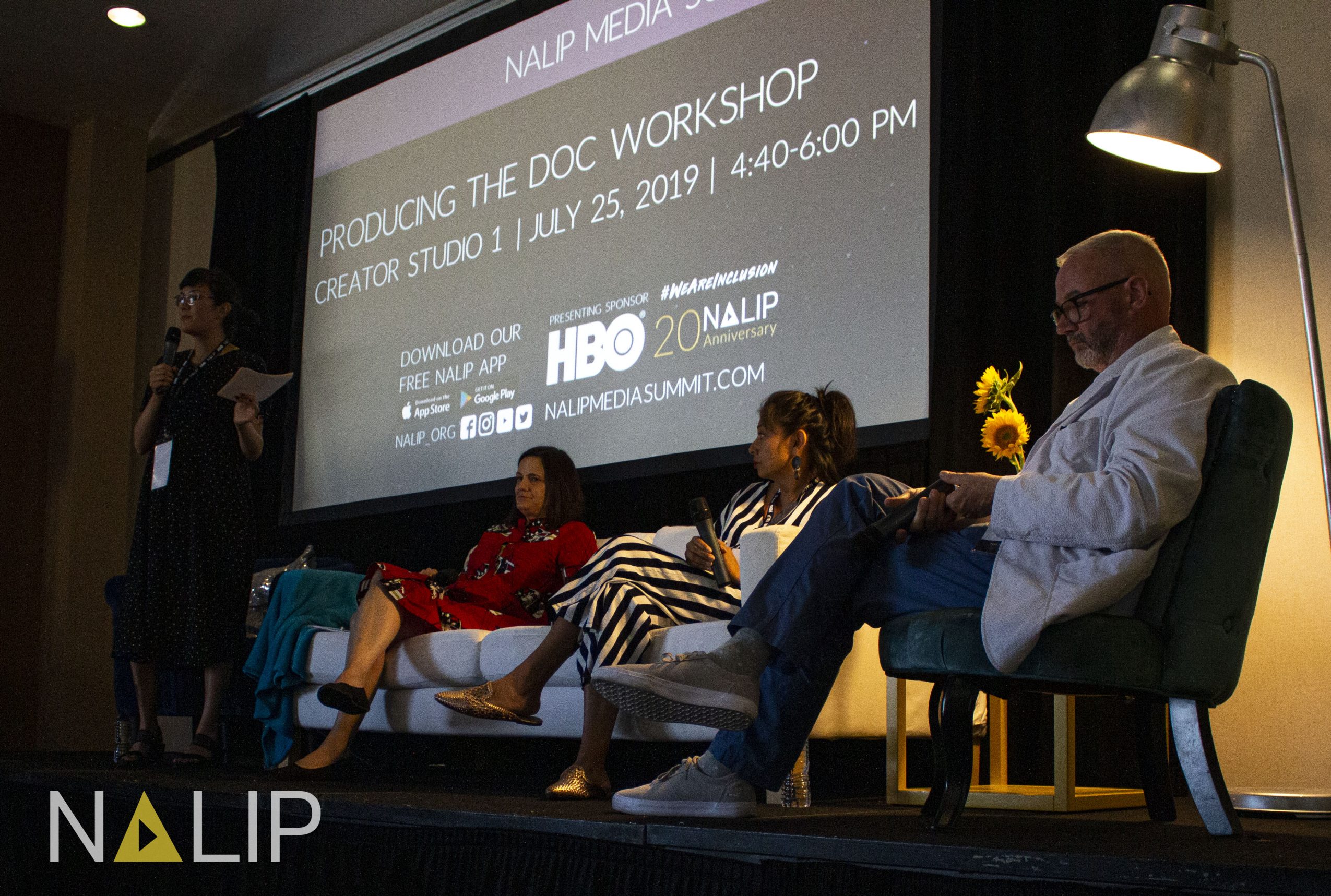 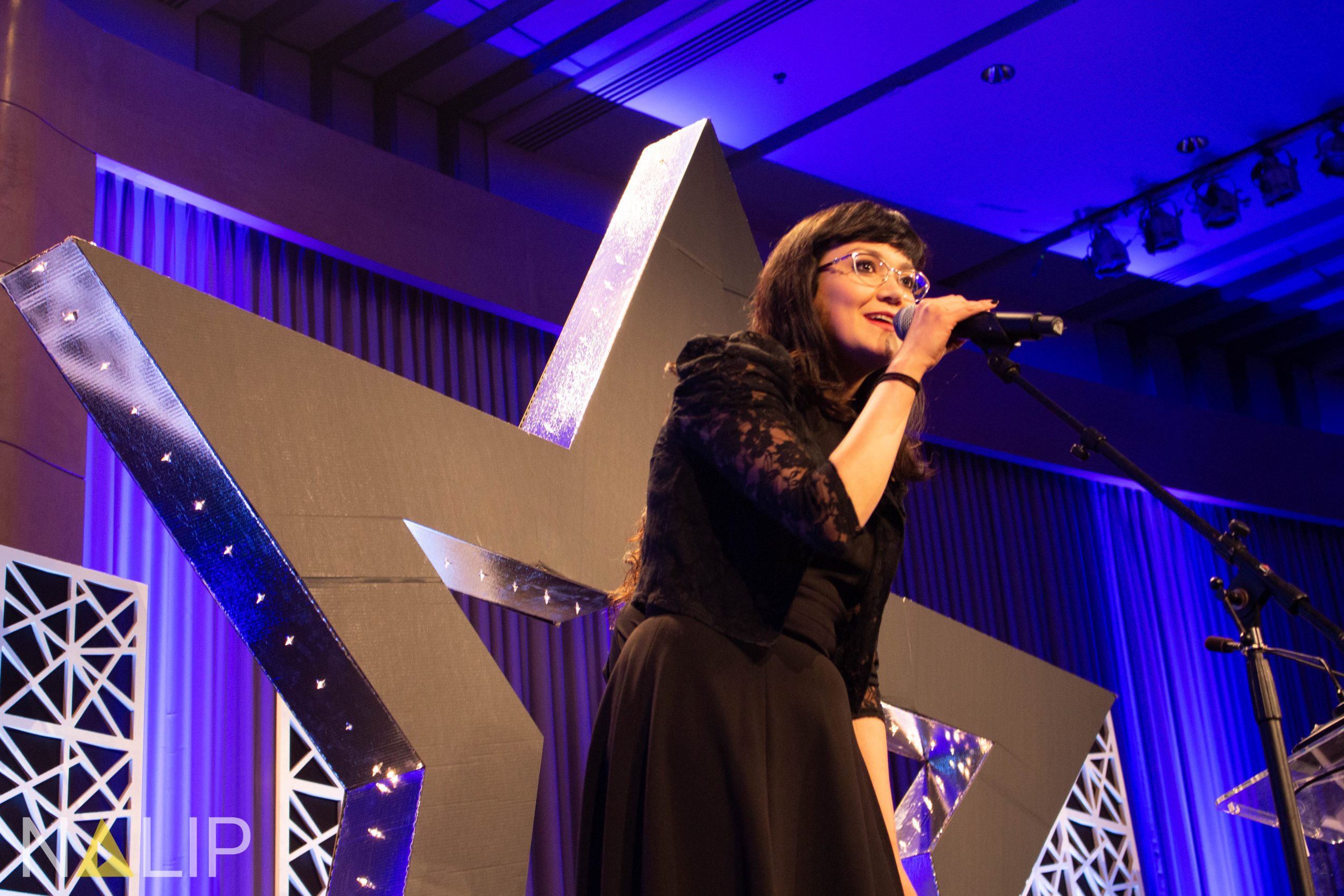