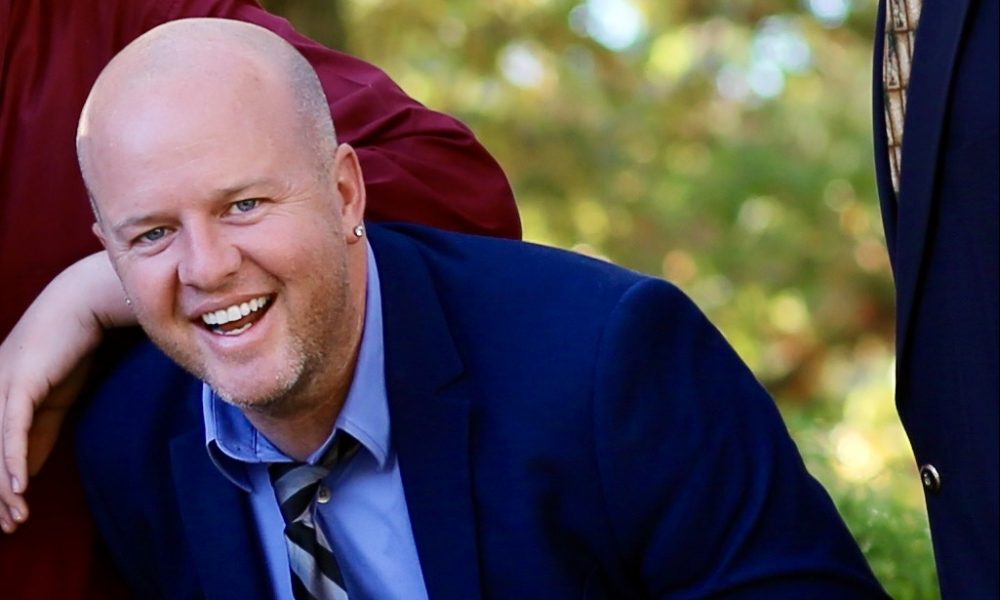 Today we’d like to introduce you to Paul Zurcher.

Paul, please share your story with us. How did you get to where you are today?
I have been fascinated by storytelling in TV and movies since I was a kid. Both of my parents worked when I was growing up in Bellevue, Nebraska, so I spent a lot of time watching and rewatching movies and tv from every genre. My house was a very creative environment, with my mom painting and sculpting and my dad writing in any moment of their free time. One of my mom’s artistic talents is photography, and I really trained with her as a photographer and then helped her photograph weddings while I was going to college.

Bellevue wasn’t a filming hot spot, but I took every film and tv related class I could find when I went to college. I studied history and convinced a lot of my professors to allow me to submit film projects for assignments.

I was introduced to a different world of storytelling by my girlfriend (now my wife), who was making a living doing theatre. That is what made me realize it was possible to get paid to create and tell stories, and seeing her do what she loved planted the seed that I could also make a living in a creative career.

When I first moved to LA, I started doing background work just to get on a Hollywood set. It was a 15-hour workday, but I was overwhelmed by how much I loved being on set and seeing the symphony of how all the different departments collaborated. As I kept doing background work, I started to pay close attention to scene blocking and learn the broad strokes of filmmaking.

That got me interested in camera equipment, so over the next several years, I started to buy gear that I found for sale. Most of what I bought was old stuff that was being used in the 70s and 80s, but it gave me a chance to research and study cameras, lenses, and most importantly, camera movement. I practiced using the equipment I had to recreate the look from different movies I had been watching my whole life. Those years of study gave me the confidence to use my camera to not only create, but also to collaborate with directors and filmmakers on set. I had a full-time sales job at the time but continued to do background gigs on my days off to keep learning more about filming methods and gear. My wife kept motivating me to keep going, even when I would get discouraged by my lack of budget, or by being one of the thousands of people trying to make movies in Hollywood.

I met a writer named Stephen Salter while I was at my sales job, and I collaborated with him on my first paid gig. After that gig, he kept hiring me to film his projects and he would arrange the schedule around my full-time job. As I picked up camera gigs here and there, I got the chance to work with and learn from master filmmakers. Eventually, I started to make contacts and prove myself and my ability. One of my biggest breaks was getting hired by a cinematographer and director named Jeff Reyes and a producer and director named Jacov Bresler. They started to hire me on bigger sets than I had been on before, and they wanted to hear my artistic opinion about the content they were creating. The opportunity to be on those sets was like an apprenticeship, which gave me the confidence to be comfortable working on any set and know that I could deliver results.

We’re always bombarded by how great it is to pursue your passion, etc – but we’ve spoken with enough people to know that it’s not always easy. Overall, would you say things have been easy for you?
Early in my career, the first feature film I worked on was with a lot of recent grads from a prominent film school, and I was a naive person who was just excited to be on a film set. I suffered because I didn’t have the technical knowledge to create the images I knew I wanted to create. I only knew shortcuts to get the look I wanted, and I was laughed at because it wasn’t the classic approach to filmmaking.

That laughter and frustration really drove me to learn more about all the jobs of filmmaking, so that the technical elements would no longer be an obstacle that would hold me back.

So, as you know, we’re impressed with Zuke Productions – tell our readers more, for example what you’re most proud of and what sets you apart from others.
I am a cinematographer and director who specializes in creating narrative content, but I’ve also worked on music videos and documentaries. I am driven to collaborate, create, and inspire humans through motion pictures.

I would say I am known for my work ethic. I was raised to believe that you work hard at whatever you do and that you try to make other people have a better experience because you are there. I try to do that every day I am on set.

So, what’s next? Any big plans?
I have three narrative projects that were delayed due to COVID, and I am looking forward to picking those up when we return to filming.

I own and rent a large list of gear, and I have been working on inventory and preparing for rentals as production resumes.

The downtime has also given me time to continue developing some of my own content, and I am looking forward to creating a draft of a film idea I have been thinking of for a few years. 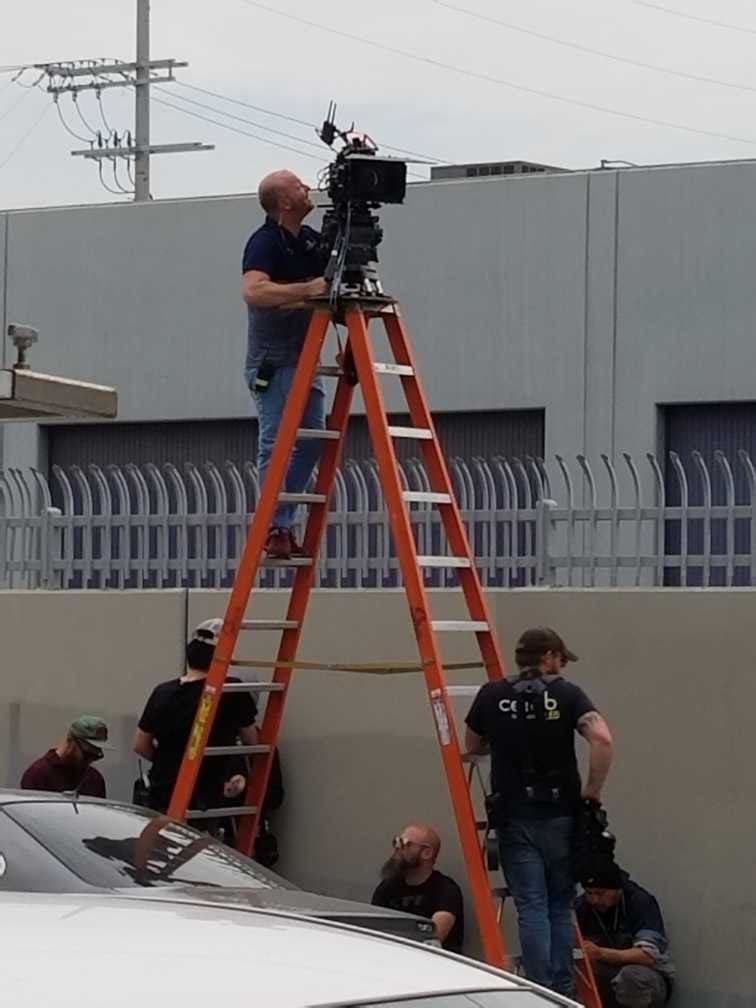 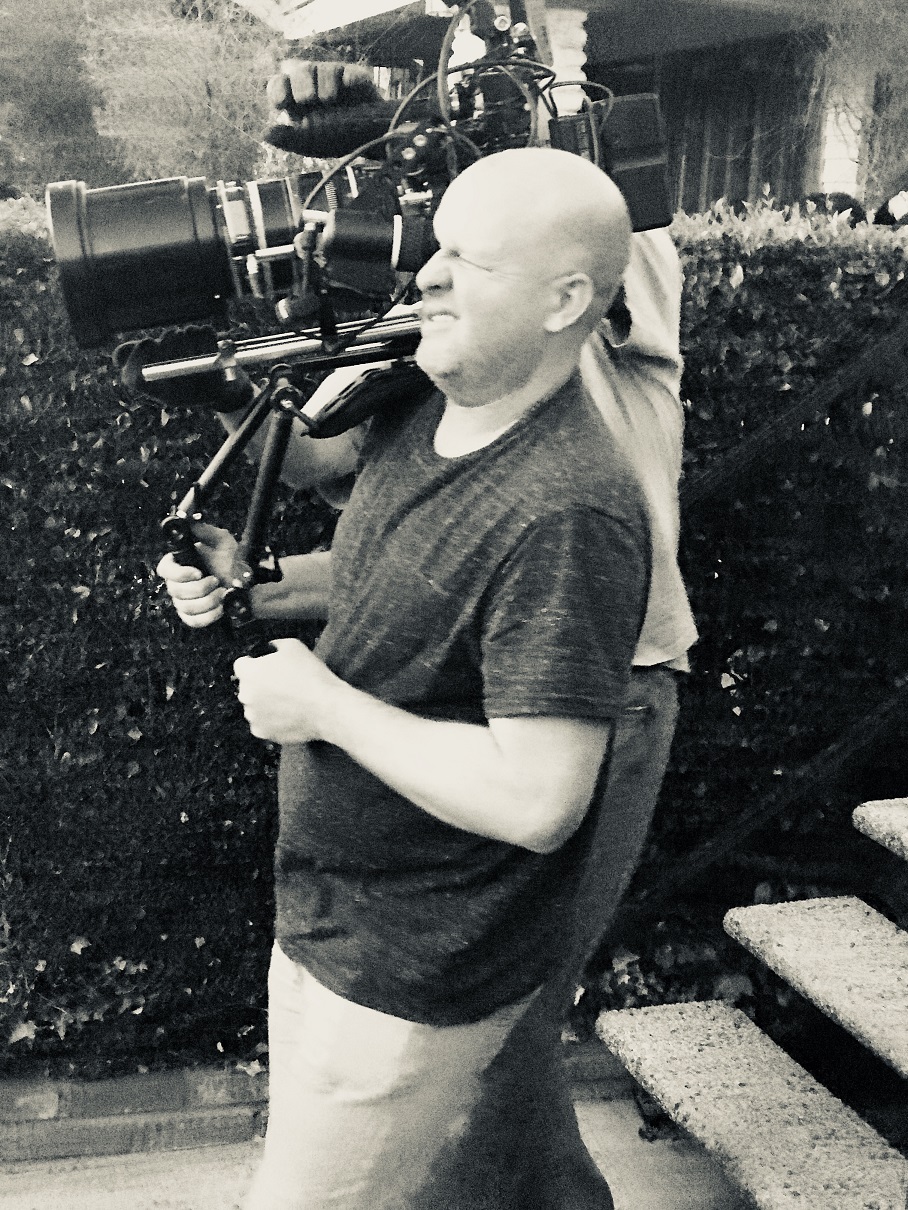 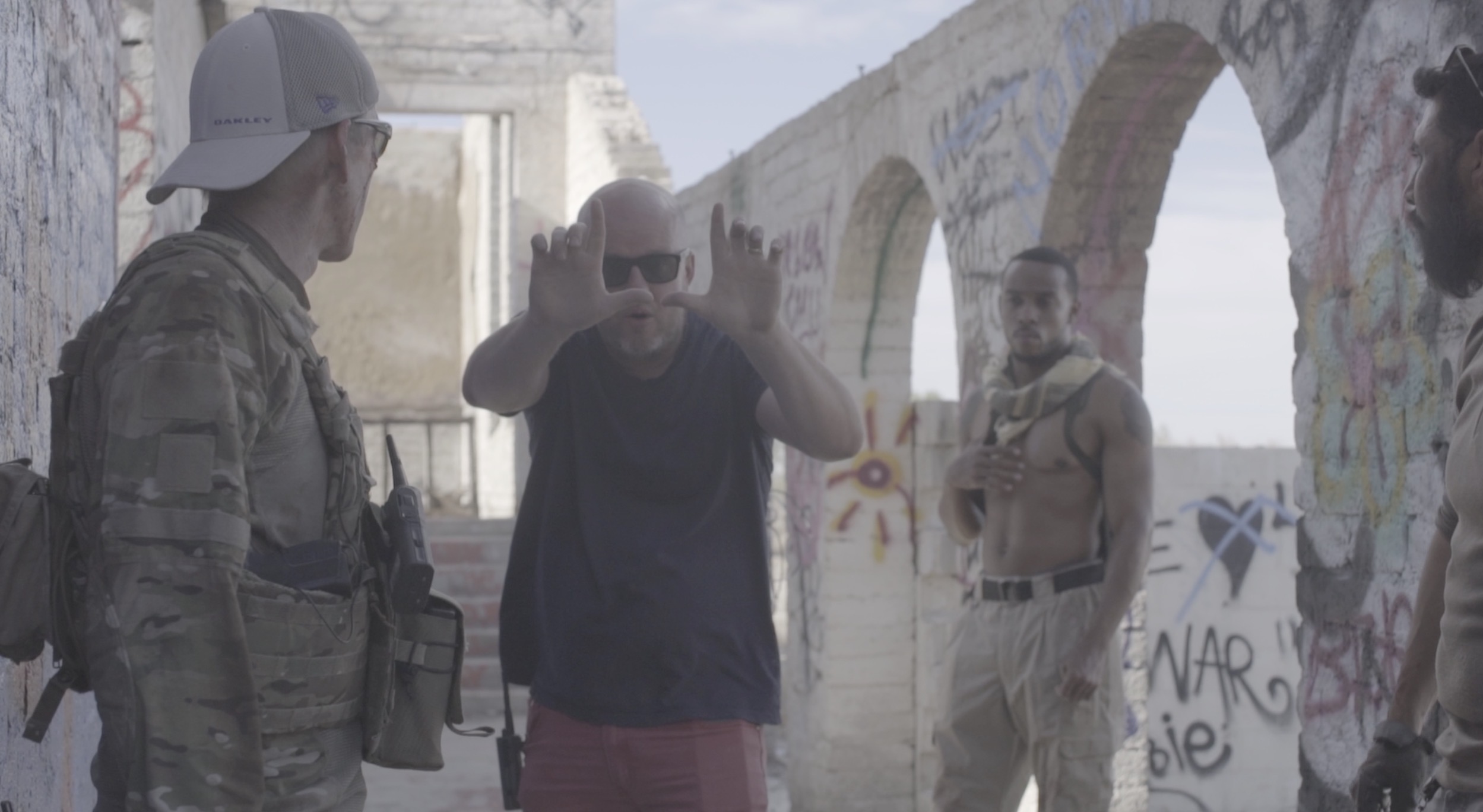 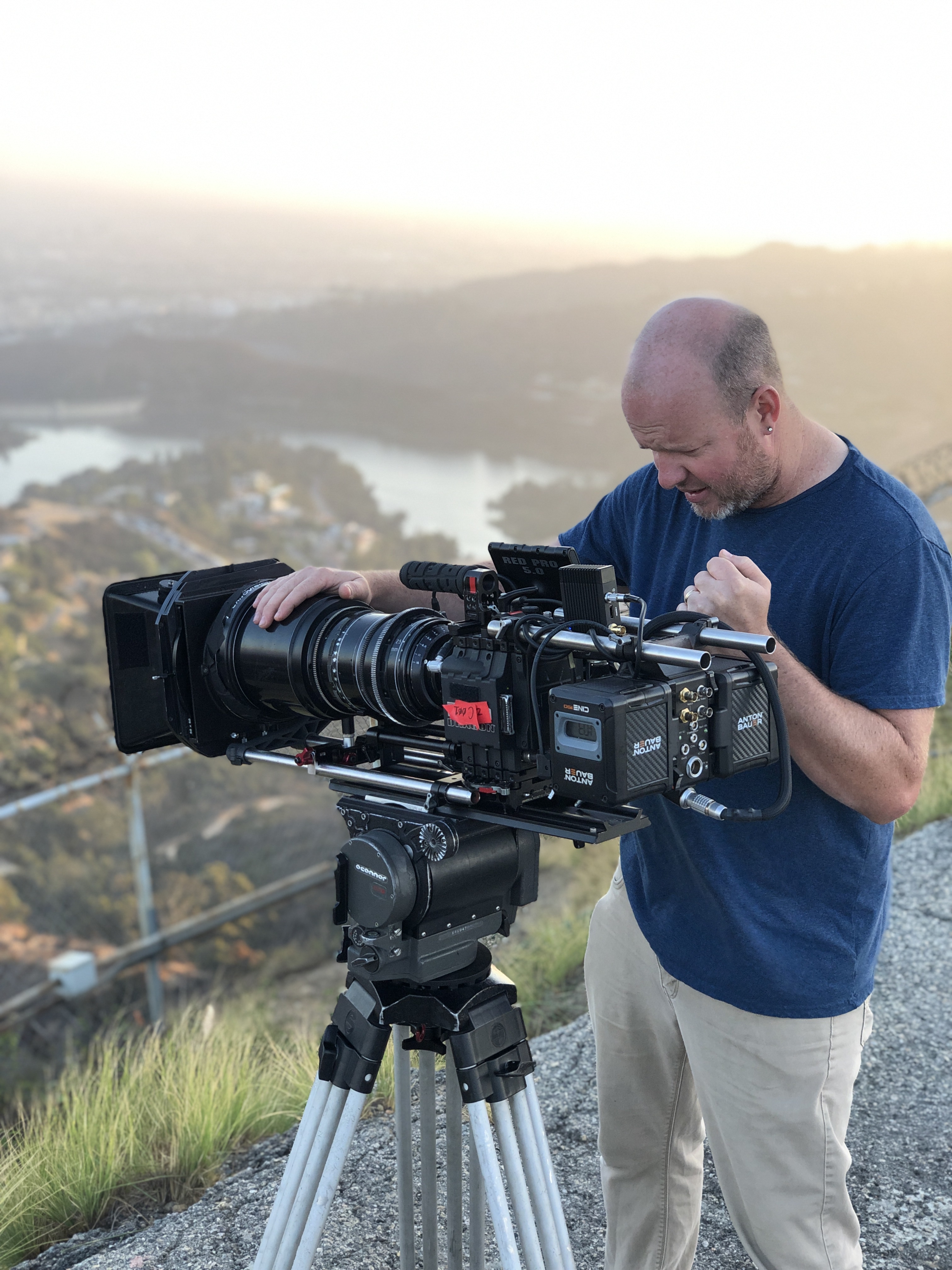 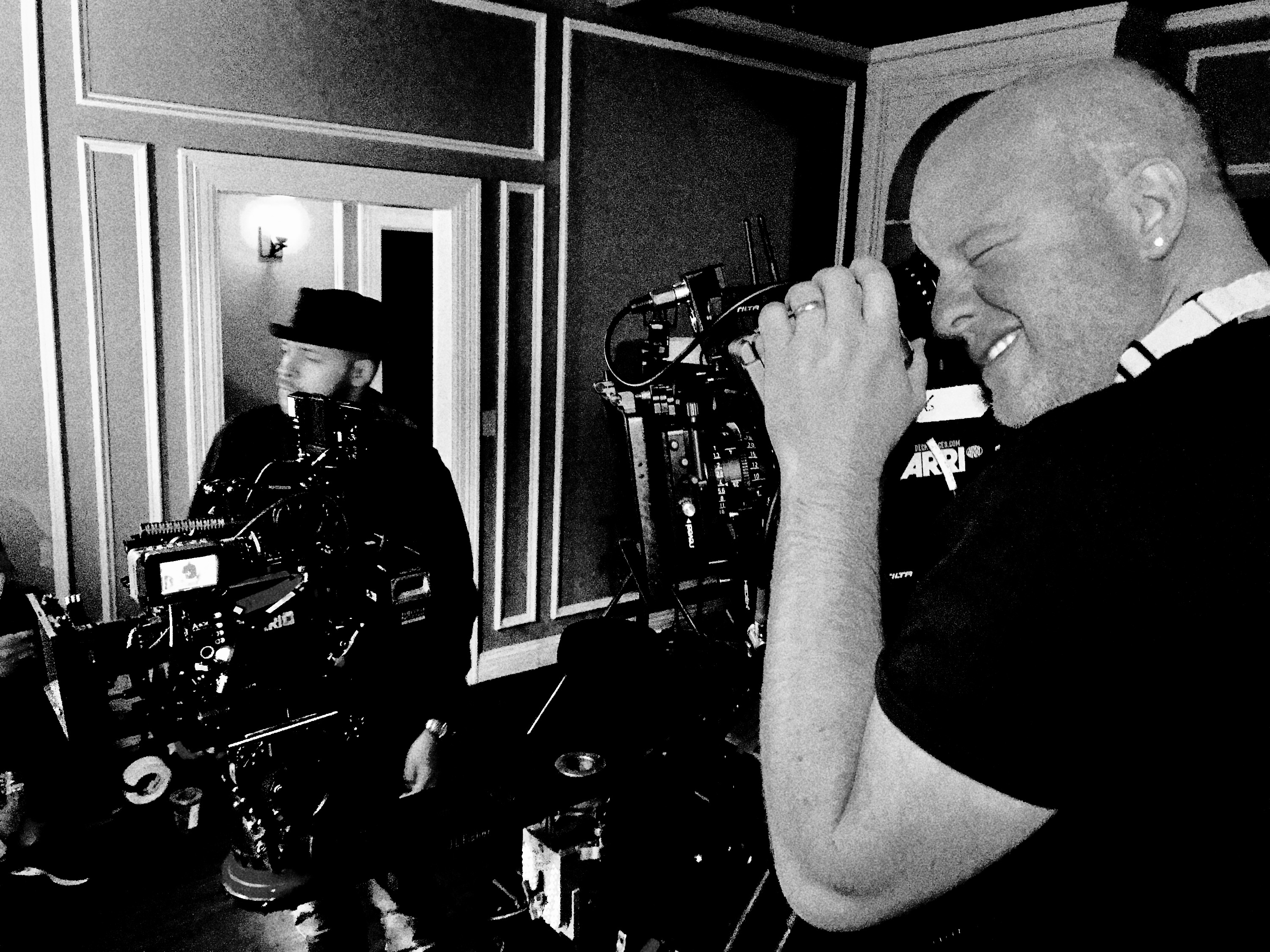 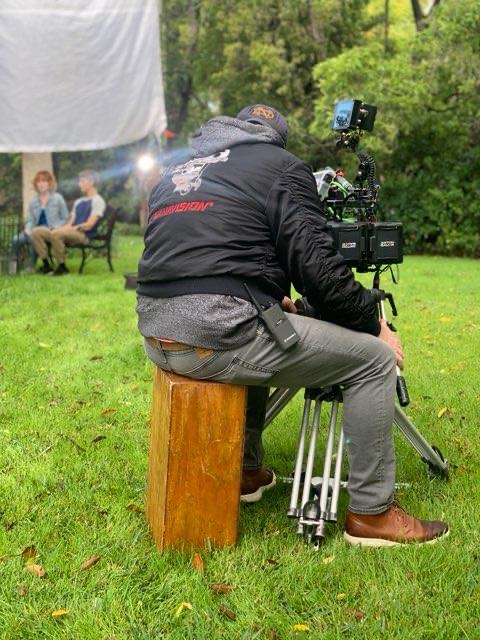 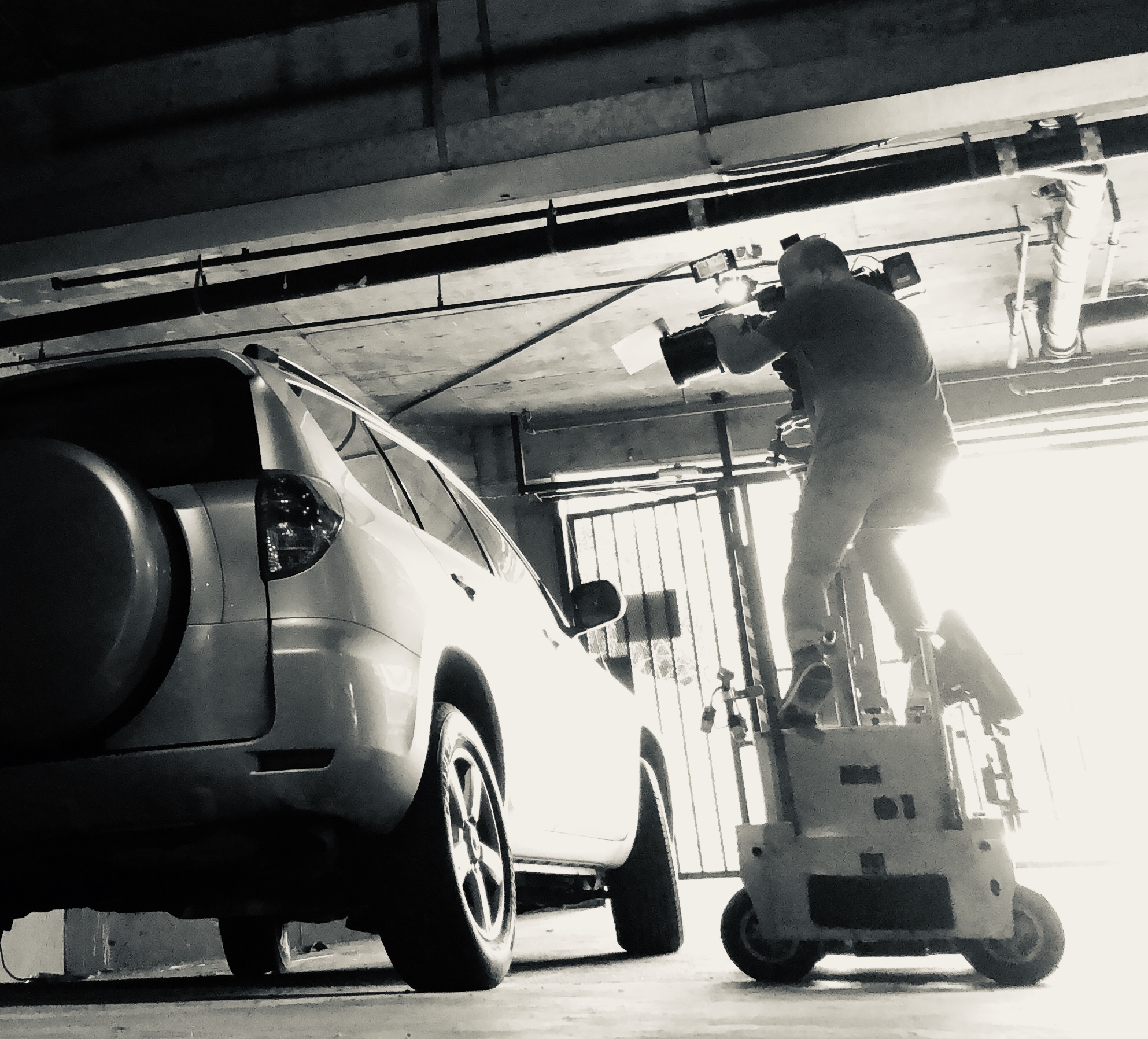 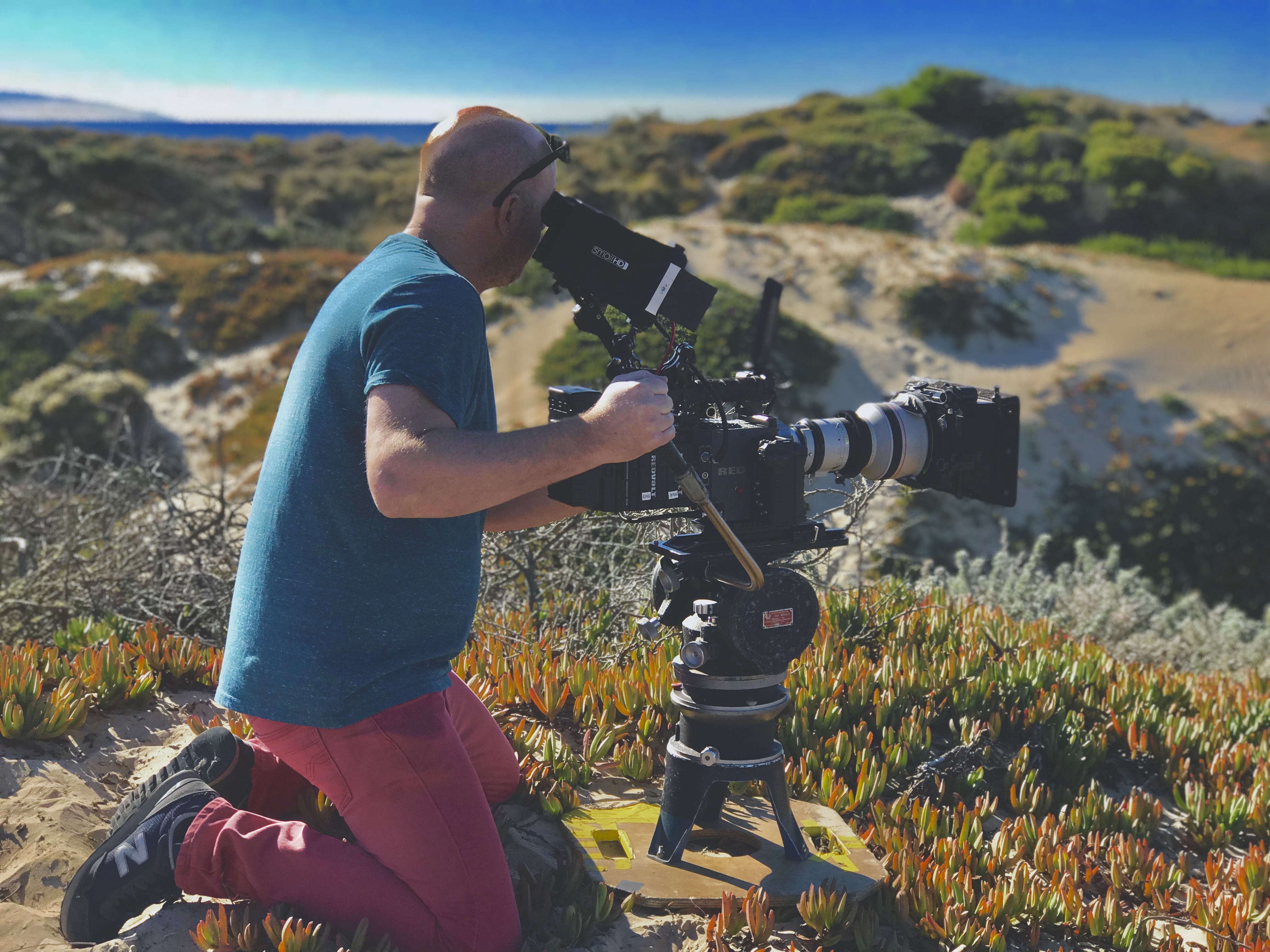