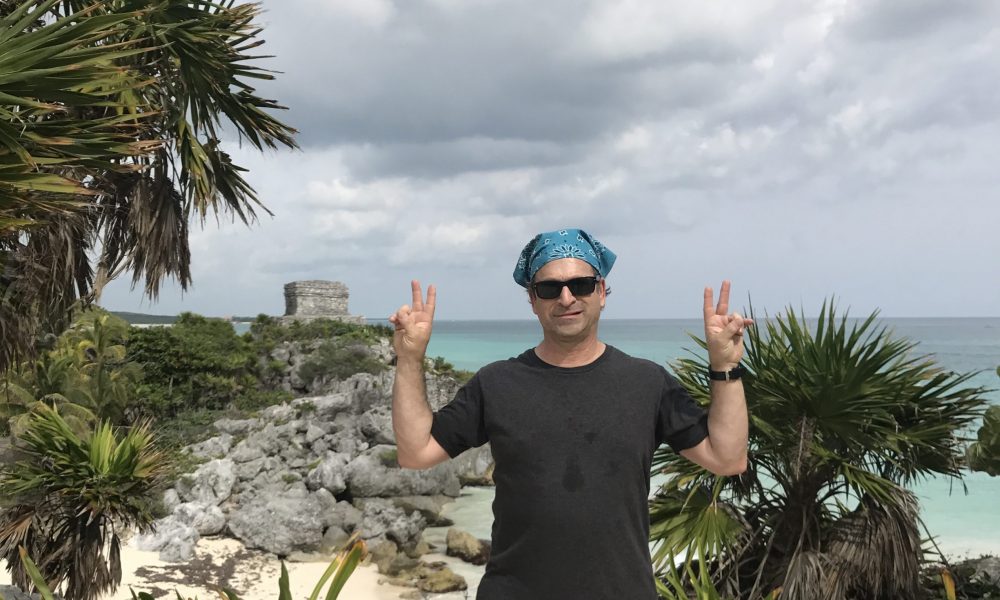 Today we’d like to introduce you to Paul Williger.

Paul established his firm in 2013 after 30 years of Custom Residential experience. A graduate of Columbia University’s Graduate School of Architecture, Planning and Preservation, he came to Los Angles after working in the office of Robert A.M. Stern in New York.

A native of Chicago, Paul grew up with a fascination with buildings and architecture form a young age. Receiving a Bachelor’s Degree in Architecture from the University of Illinois, Champaign-Urbana gave him the opportunity to spend a year abroad studying architecture in Versailles, France. Upon returning to the United States, he took a position at the Chicago office of Skidmore, Owings and Merrill.

Prior to opening his own office, Paul was a Principal at Appleton & Associates, where he managed the Santa Monica office in addition to designing and executing numerous residential projects. Having established these client and professional relationships allowed him to naturally transition to his own office bringing current clients and a strong portfolio of work.

Paul is the Vice-President of the Southern California Chapter of the Institute of Classical Architecture and Art. Luxe Magazine has named him a Gold List Honoree, he completed a Legends Window at the La Cienega Design Quarter, the premier West Coast design event, and is a member of the Leaders of Design Council. He is married to Ilene Williger, an attorney, and lives in Malibu with their two children.

Overall, has it been relatively smooth? If not, what were some of the struggles along the way?
Over a long career, there have been a lot of lessons learned, which has paved a smooth road at this point.

Please tell us about Paul Brant Williger, Architect Inc.
PAUL BRANT WILLIGER ARCHITECT: For more than three decades, Paul Brant Williger has dedicated his talents to fulfilling the residential requirements and dreams of a host of discriminating high-end clients. The reputation he has built is that of a gifted architect with a proven ability to engage with patrons in such a way as to permit them to articulate and realize their own visions.

Williger began his career in the office of Robert A.M. Stern and, like Stern, displays a keen understanding of the requisites for luxury living, his bespoke skills having been honed in the affluent enclaves of Southern California, from Laguna Beach and Montecito to Malibu and Beverly Hills. Although known for his fluency in a number of architectural traditions, Williger is not one to place style over substance. “The signature or brand is not crucial for me. What is important is that I have realized my clients’ desires and gone beyond their expectations. That’s when I know I have done my job.”

This mantra has served him well and has been one of the keys to his building the exclusive and discerning client base that has followed him to his namesake architectural firm, Paul Brant Williger. “My approach,” he explains, “is, to begin with, the clients’ dreams, together with the site and the project parameters, and to articulate these into a built form. My task is to find the opportunities in each situation which, when addressed intelligently, add depth and richness to a project.”

Williger creates residential visions that have superior architectural resonance while fully supporting the lives of the people who live there. “You can’t lose sight of the poetry you’re striving for,” he says, “but along the way, there are many prosaic and bureaucratic steps that must be addressed. My clients come to me because they know that along the way we will navigate that process without losing sight of the aesthetics. The goal is order, resolution and beauty–not just getting a building permit.”

BUILDING BLOCKS: When Williger’s father gave him a biography of Frank Lloyd Wright, Paul discovered his life’s passion. A year spent studying in Versailles, France, followed by Graduate School at Columbia University helped season the appreciation of architects and designers past and present that is reflected in the versatility of his work, though he admits to a special affinity for the Spanish Colonial Revival idiom so embedded in Southern California tradition.

Williger encourages his clients to challenge him during the initial stages of the creative process so that neither homeowner nor designer settles for less than the best outcome possible. “Don’t rush the process,” he says. “So much time and money can be saved by considering options in the design phase, rather than reconsidering everything while the project is in construction.”

If you had to go back in time and start over, would you have done anything differently?
I am happy with the way things have turned out. It would be foolish to look back at things differently now. 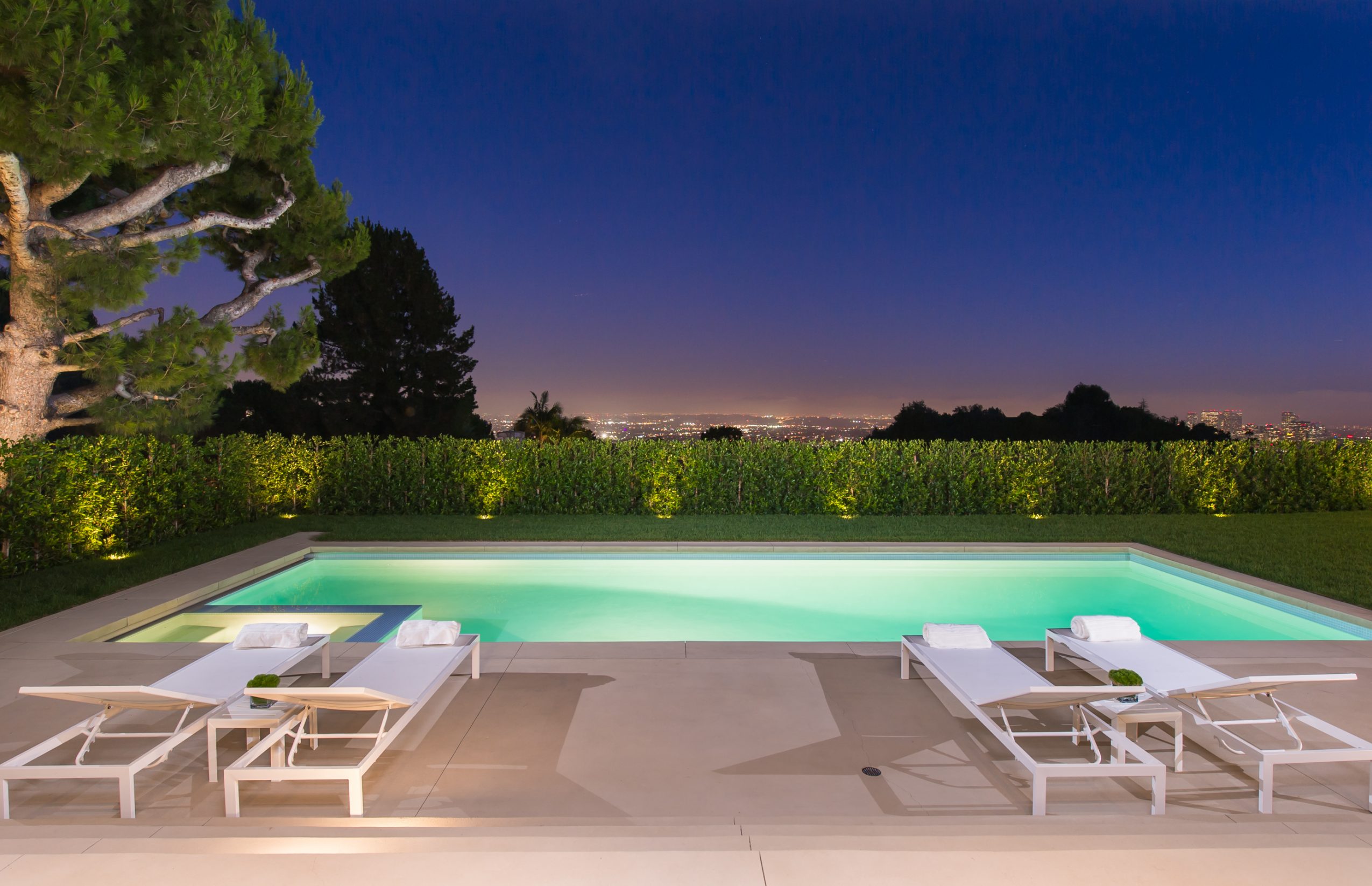 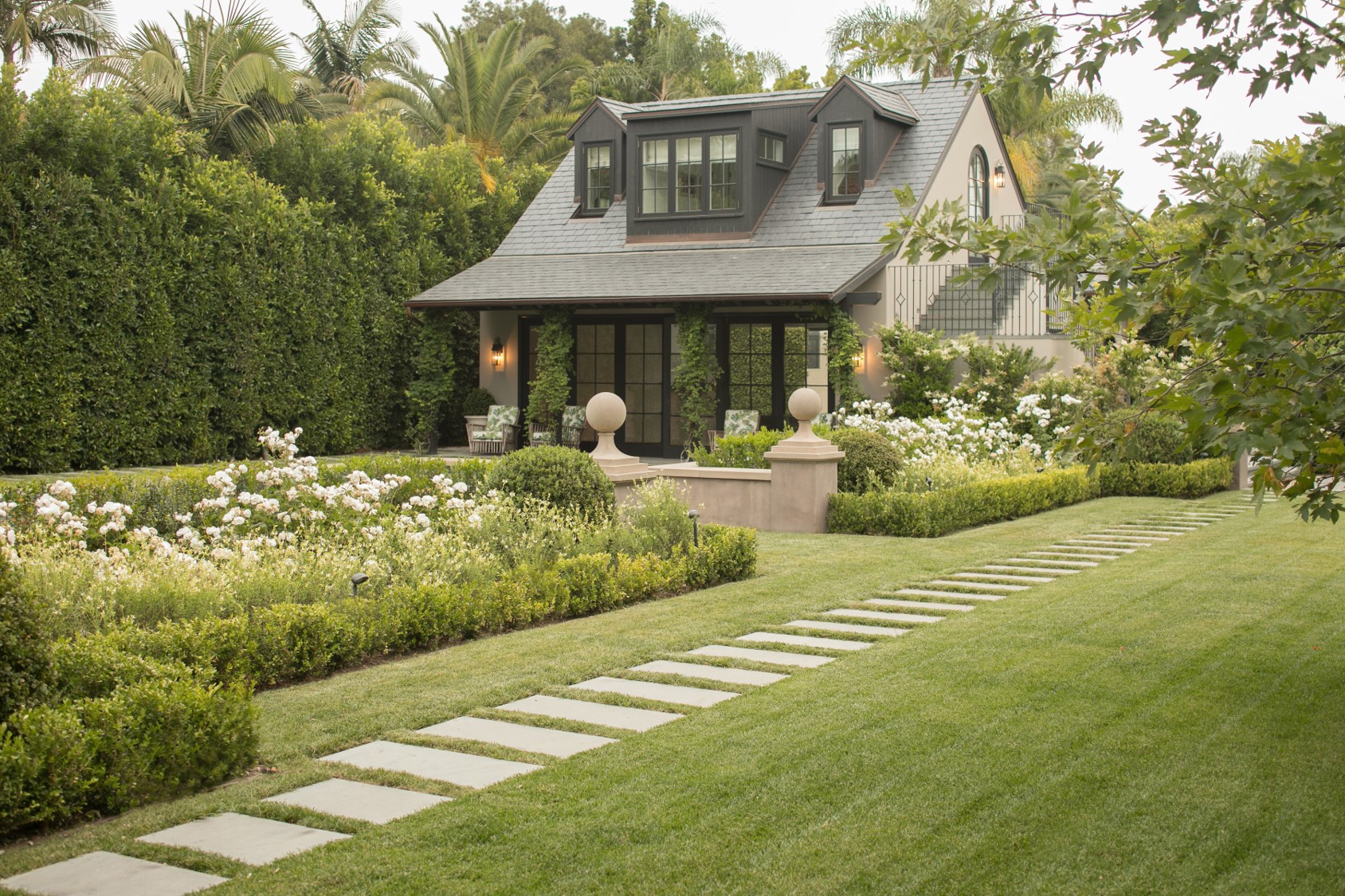 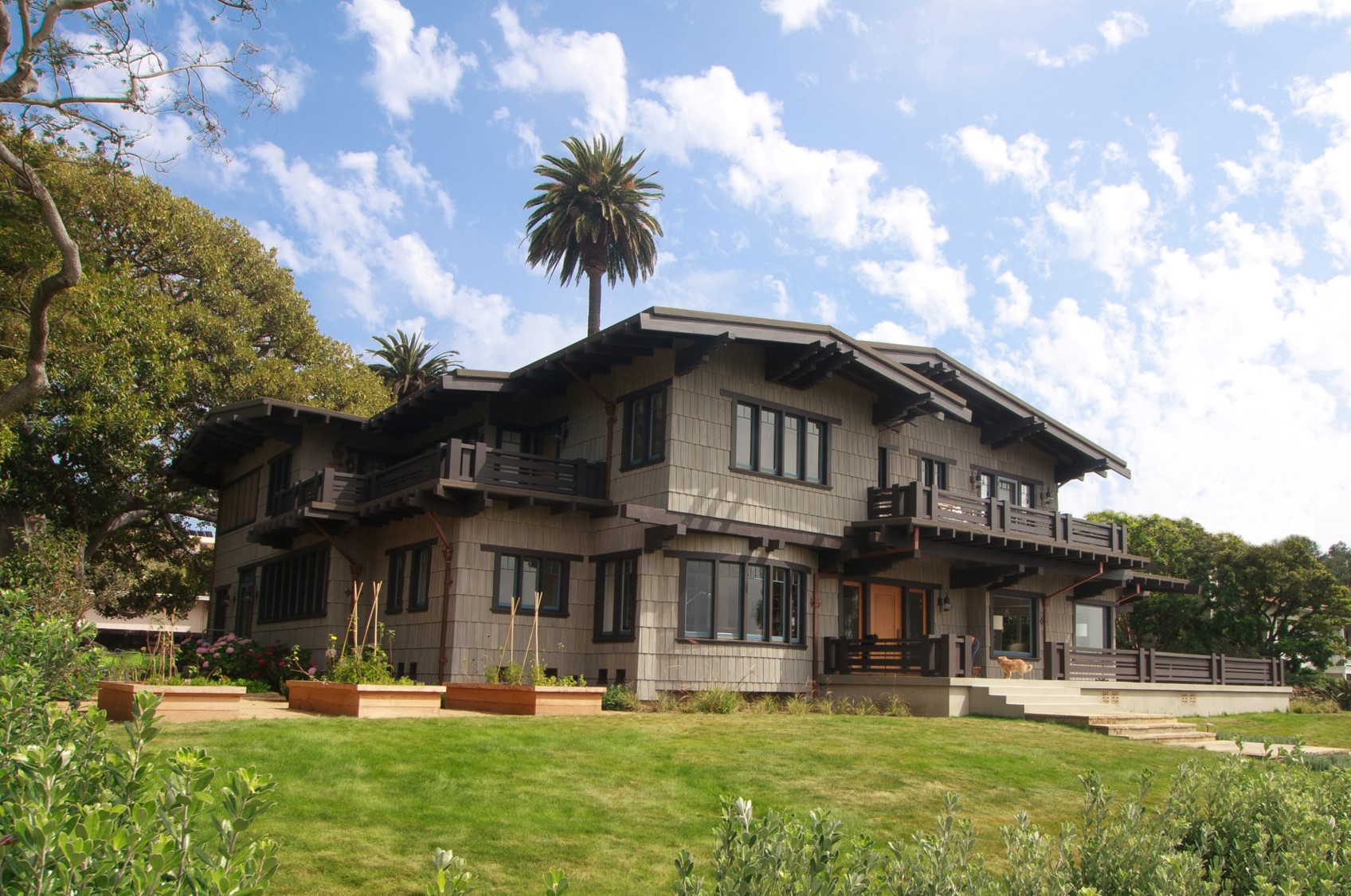 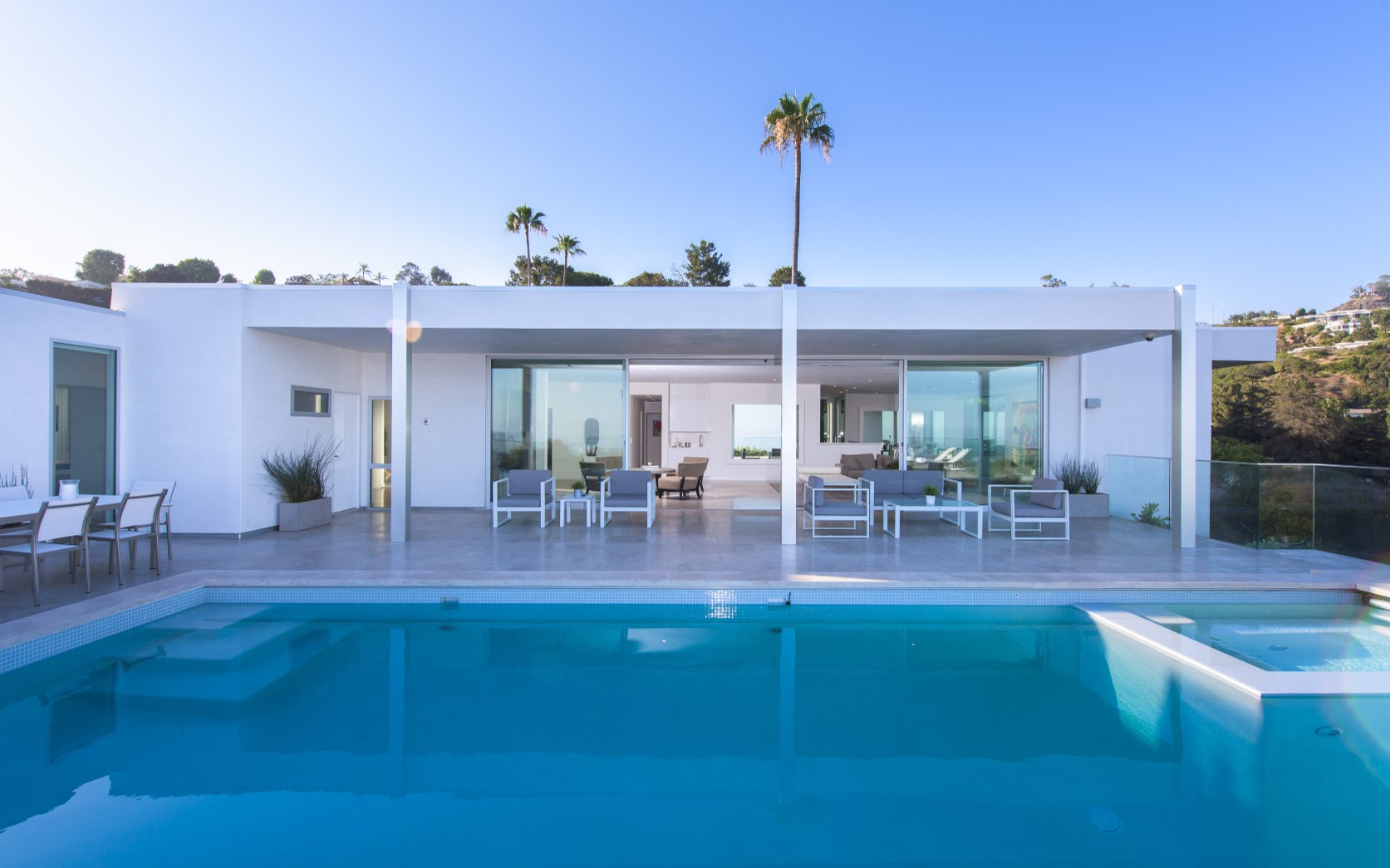 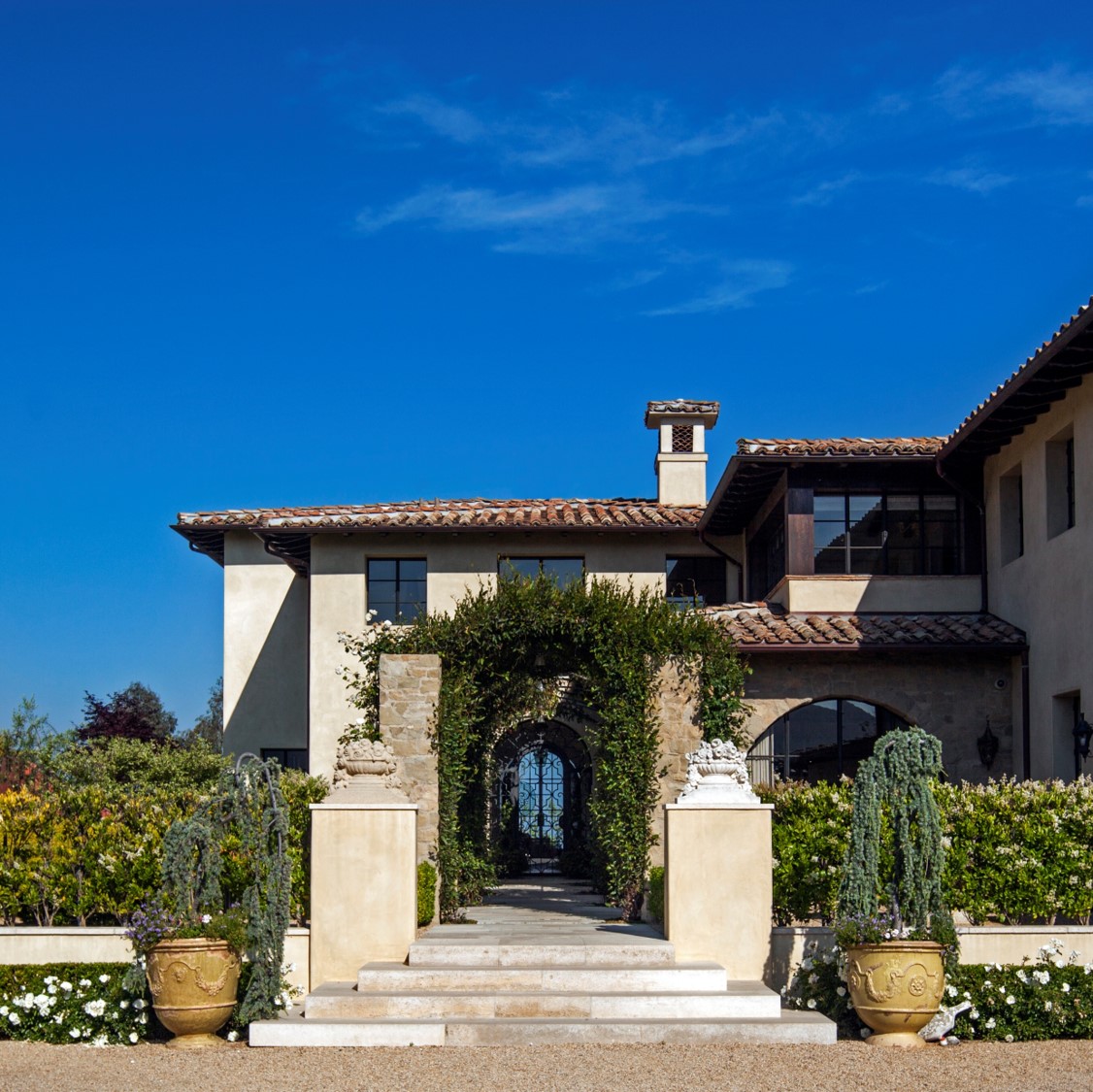 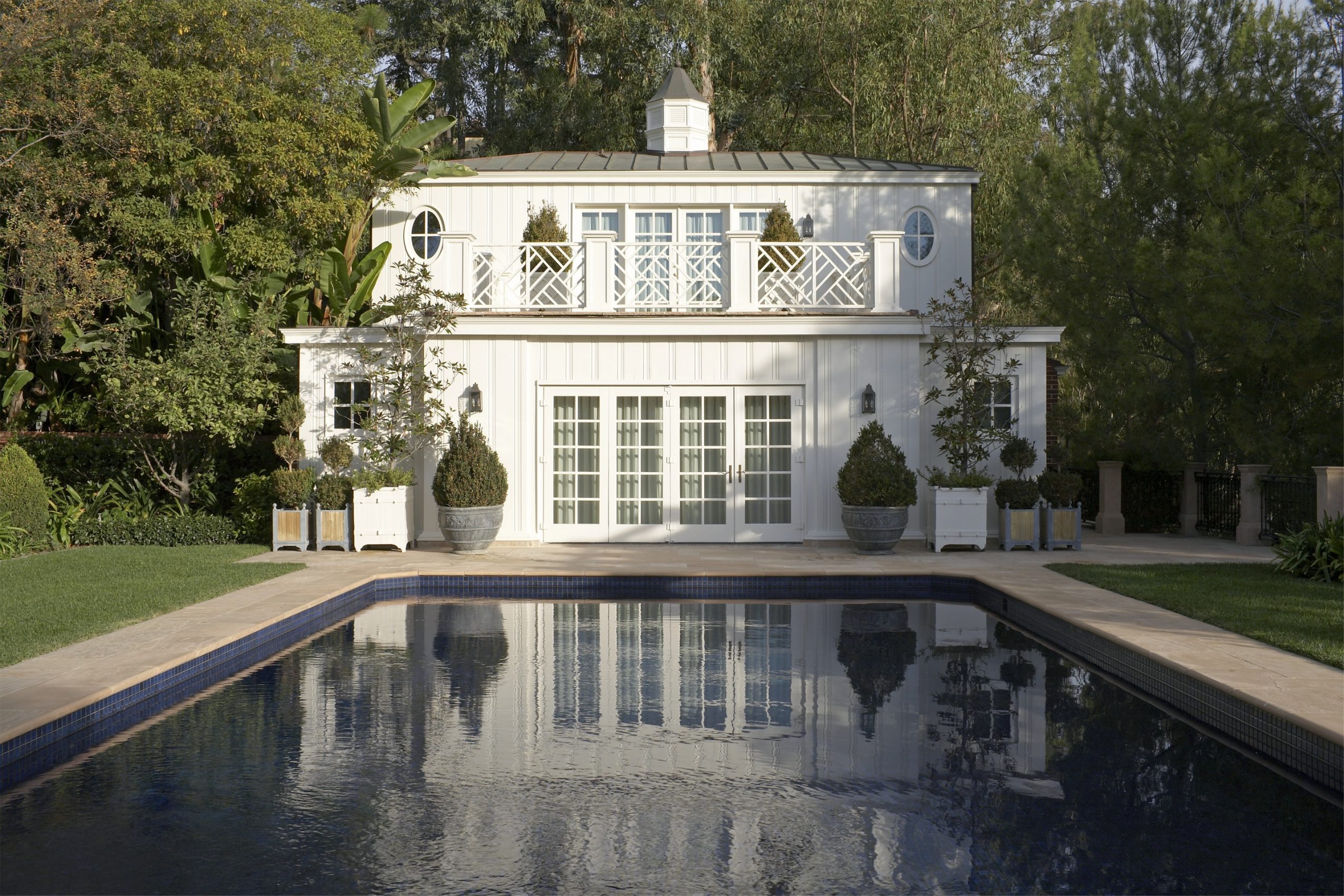 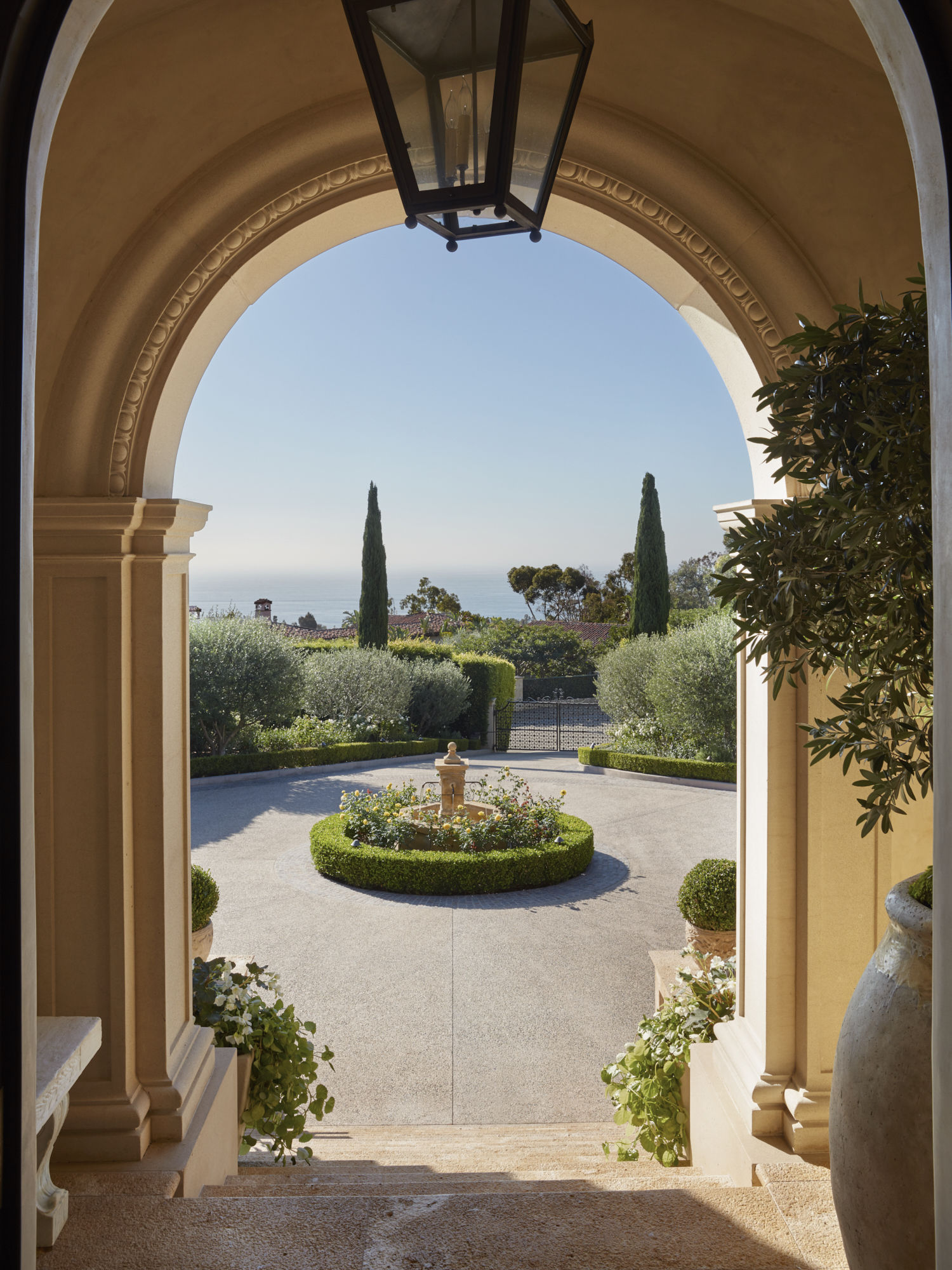 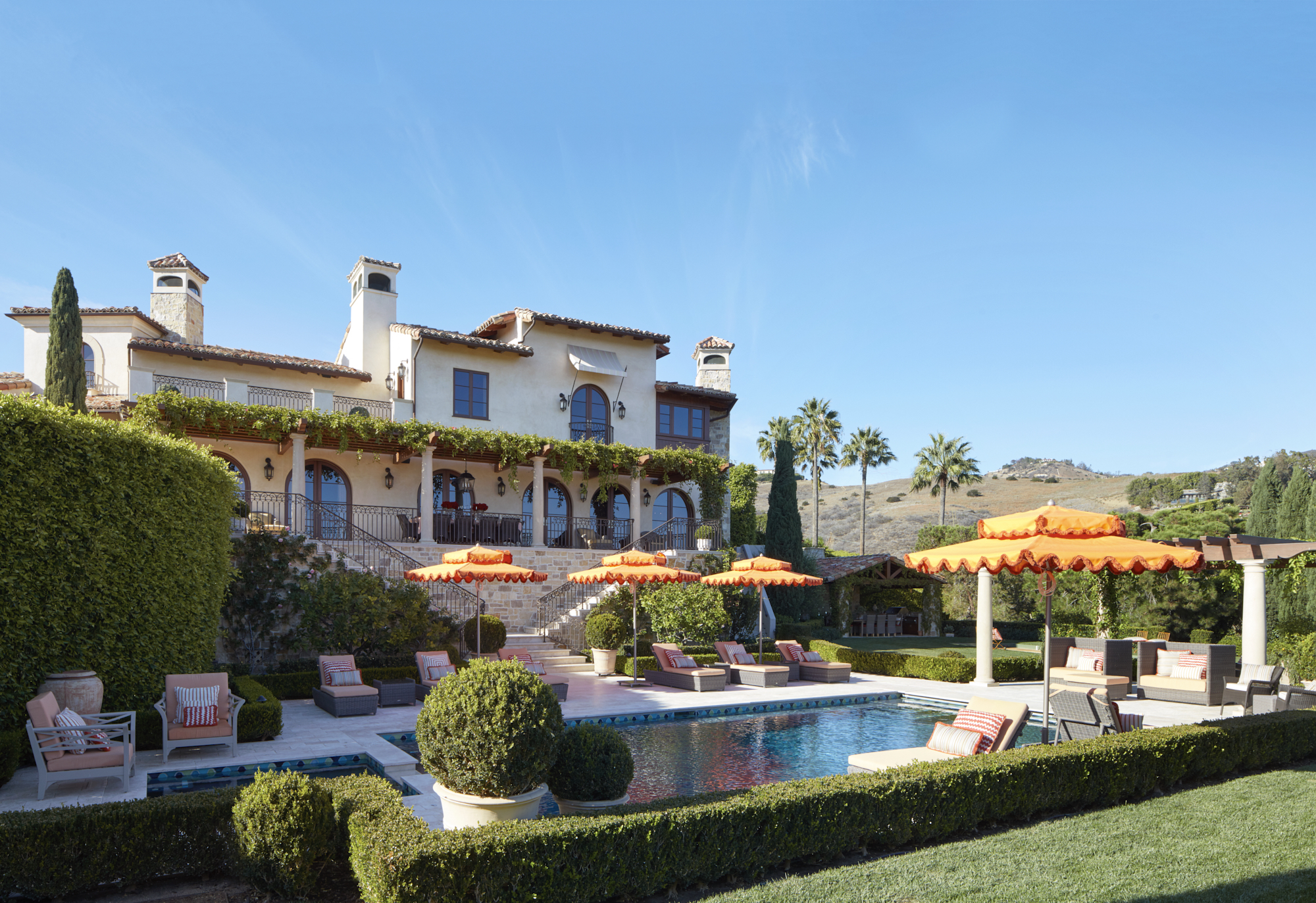