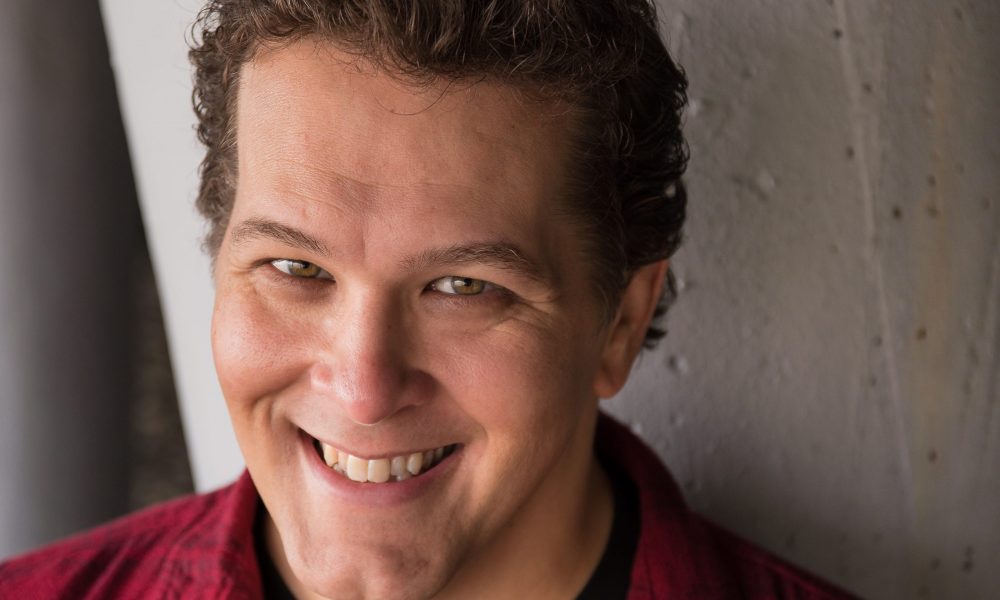 Today we’d like to introduce you to Paul Preston.

Thanks for sharing your story with us Paul. So, let’s start at the beginning and we can move on from there.
I’m an actor. In fact, I’m one of those hyphenates that can be annoying at a party. “Hi, I’m Paul, I’m an actor, writer, editor, producer, director….” Enough already. Like most people in L.A., I’ve honed a myriad of creative skills and am waiting for one to take off. The interesting thing about Los Angeles is that it’s a launch pad for all of them to take off, and they have! To varying degrees.

As I’m not one to sit still while waiting for personal creative endeavors to blossom, I wanted to make sure I wasn’t working at a bank or insurance company while pursuing my dreams. I’m sure there are people out there for whom banking is their thing. Well, I’ve cleared room for you to work in your field by not mucking up the works with my presence. I wanted to earn money doing something else I loved. I have a fierce passion for movies, so I figured I’d get into the video business. Right when I wanted to do such a thing (the year 2000), that field made all the technology accessible. Rather than buying $3,000 worth of film stock, you could buy a $5 miniDV tape and be on your way to shooting special events or making promo videos for companies. Seventeen years later, I have my own business (Digital Mind Productions, founded in ’06) and the best part of moving in that direction was allowing myself the possibility to work on personal projects with the resources my business provides. You heard right, I’ve set up a system to make myself even MORE annoying at that party.

Overall, has it been relatively smooth? If not, what were some of the struggles along the way?
One struggle along the way is part of an ongoing trend in my life – getting involved in a market that oversaturates itself.

I get into improv and everything seems awesome. Then WHO’S LINE IS IT ANYWAY? debuts and everyone gets into improv. The market saturates and it becomes hard to separate from the pack. I get into YouTube – same thing. I get into podcasting – same thing. And now, everyone has the ability to shoot and edit. Of course, that’s different than “everyone can shoot and edit well”. Making this distinction to potential clients is an ongoing challenge.

Alright – so let’s talk business. Tell us about Digital Mind Productions – what should we know?
Digital Mind Productions has provided all manner of production – commercials, corporate promos, music videos and short & feature films – but we have our game on the strongest with highlight and sizzle reels. With clients like Universal Studios Hollywood, CityWalk and The Grove, we’ve shot events with Miley Cyrus, Kelly Clarkson, Justin Bieber, Cirque du Soleil, Mariah Carey, movie premieres and much more.

One of the best things about my work is the low overhead. I’ve referenced “us” and “we” a lot, but really, Digital Mind Productions is just me. I’ve hired on freelancers when a concert called for a two camera shoot and for similar jobs, but just me, running and gunning with a camera and cutting the whole nonsense together makes for rates that are competitive.