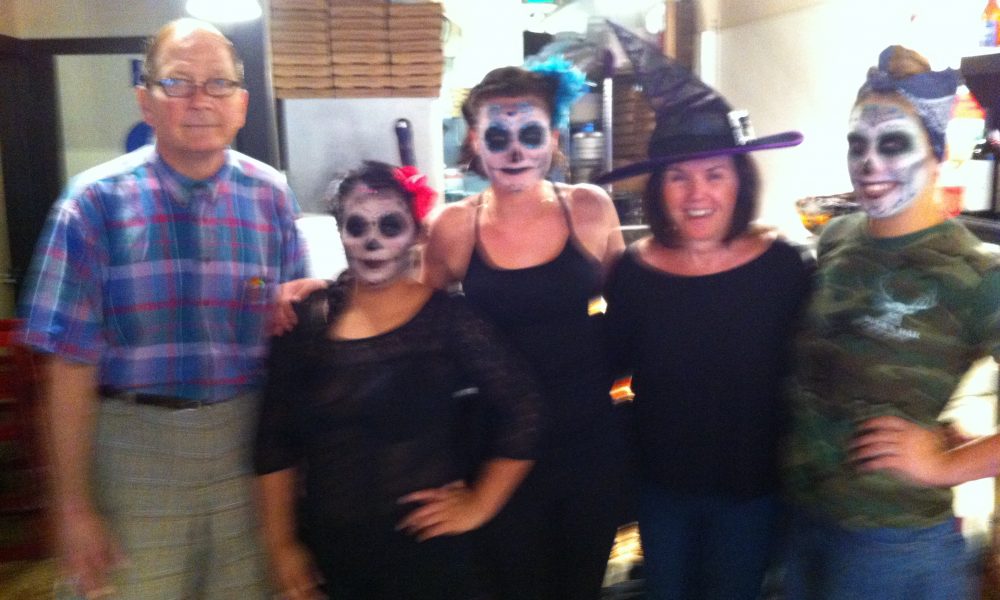 Today we’d like to introduce you to Paul LaRocco.

A lot of the recipes come from Mama LaRocco who was born in Sicily and came to the US in 1922. Paul LaRocco was born in Little Italy, New York City and was brought up in Brooklyn, where he learned the secret to making the finest dough around, a time-honored recipe for thin crust Neapolitan perfected over the years. It is not frozen, but made on the spot, and if you take a trip to LaRocco’s you can watch as we hurl it to the ceiling. Paul has brought the New York secret to California, and at LaRocco’s you can taste the difference! Every pizza we make is stone baked to perfection for that true authentic flavor! As for the sauce, Paul uses his grandmother’s recipe, made on site and worth simply walking in the door for the smell.

(No charge to smell!)

Has it been a smooth road?
Culver City was pretty smooth opening; however, Westchester was not as easy. In fact, you can read an article by Steve Lopez of the LA Times.

Here is a little bit of the story:

How long does it take to open a pizzeria in Los Angeles?
Longer than it should, which may not come as a big surprise to anyone who has done business with City Hall and everyone’s favorite utility, the Los Angeles Department of Water and Power. And longer, at least in some cases, then it does in Culver City, San Clemente or Huntington Beach.

Paul LaRocco knows this because he’s opened pizza parlors in those cities, where the entire planning and permitting process took several months on average.

Then he got it in his head to open another LaRocco’s Pizza in Westchester, on Sepulveda near LaTijera. That was in February. Not February of this year, but February of the year 2014.

“And I’m still not open,” said LaRocco, a former mail carrier in New York and Newport Beach who retired from that racket in 2003 and decided to deliver pizza instead of letters.

This is a tragedy in more ways than one — LaRocco makes great pizza, and Westchester is missing out on it. I know this because I sampled a couple of slices at his Culver City pie house on Main Street on Monday afternoon.

On Tuesday, I met with LaRocco and his wife, Sue, and their contractor, Sunny Pinhero, at the unopened Westchester branch. It will seat 42 customers and employ up to 20 full-time and part-time employees, all of which will be very good for the neighborhood, the economy and the city treasury, should the restaurant ever open.

“Twenty months already, for a small restaurant like this?” I took us 22 months to open Westchester!!

There is more to the story, but it’s quite long so I didn’t want to put it all in. Anyone can look up Steve Lopez LA Times and read it in its entirety.

We’d love to hear more about your business.
We are known for our pizza, and won Best Pizza 9 years in a row. We are very proud of what we do and due to our secret recipe, we are set apart from other pizzerias. Everyone who taste our pizza all claim it’s the best they ever had in California.

Is our city a good place to do what you do?
I would recommend to make sure they do their due diligence before you sign a lease. It’s a little more difficult in the Los Angeles County as opposed to Culver City. However other counties are a little easier to open restaurants.