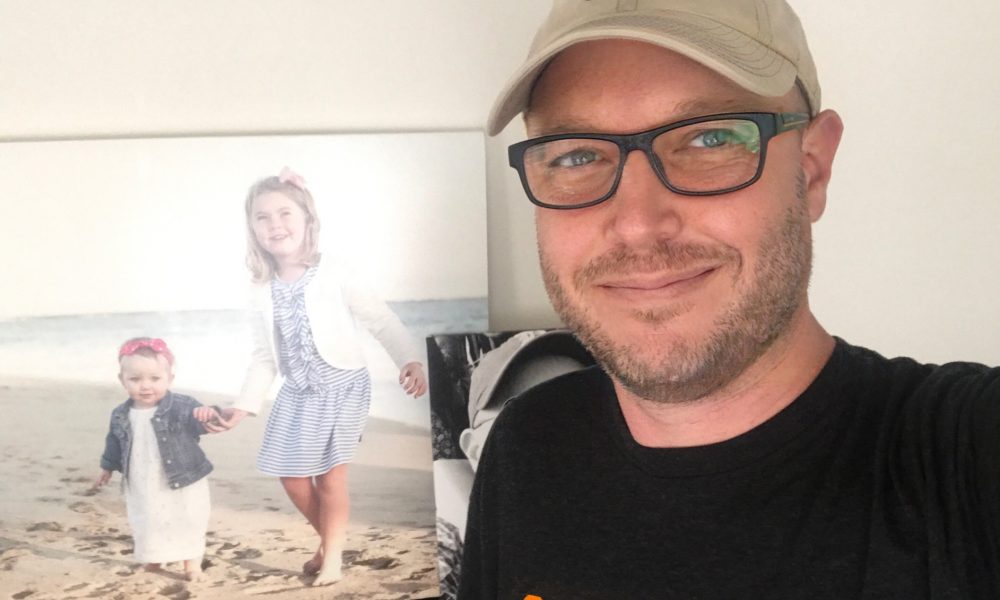 Today we’d like to introduce you to Paul James Houghton.

Paul James is a proven Leader, Creative producer, Filmmaker and Screenwriter and is currently working on a confidential project with a major studio, which began life as a film and is now being developed as a television series. Paul is a proud supporter of women in the film industry and a fine role model for his two young daughters. His latest personal project is a short film centered around bullying and cyber-bullying, which is inspired by real events (From Under The Bridge: When Bullies Become Trolls). Paul wrote and directed this film and is scheduled to be released in 2021.

Originally from England, Paul moved to the United States over 20 years ago and resides in Orange County, California. He sold a screenplay before moving out to California in 2010 and wrote/produced a short film voted ‘People’s Choice Winner’ at the 48-hour film festival in Detroit in 2009. As a former executive VP in design (most recently Karma Automotive), Paul has traveled the world supporting his family while his wife completed medical school and then residency/fellowship. With his wife firmly in her career as a USC-based robotic surgeon, Paul was finally able to focus on his love for film in 2018.

Paul is a passionate and caring individual and an advocate for a better world by reducing and eliminating hatred, which is clearly evident in his latest production – ‘From Under The Bridge’.

He hopes by sharing his experience as creative producer and by documenting his journey as a filmmaker, he will help, inspire and entertain others while establishing a history of his own personal explorations.

We’re always bombarded by how great it is to pursue your passion, etc – but we’ve spoken with enough people to know that it’s not always easy. Overall, would you say things have been easy for you?
The path has been quite unique, especially waiting to be able to focus on my passion for film while my wife pursued her career path to become a robotic surgeon (four years of medical school, five years of residency, one-year fellowship and then numerous years in the profession). But the internal and outside confidence in my ability and the positive results have always maintained an optimistic perspective on what is possible.

Please tell us about Dreamotion Studios.
Dreamotion Studios has most recently given the opportunity for both actors and crew to receive financial compensation for their work on ‘From Under The Bridge: When Bullies Become Trolls. Additionally, the studio highlighted the belief and support for equality in film by hiring an equal number of men and women.

A feature version of the story is currently being developed and discussed with an established and renowned production company.

The next project for the studio is currently titled ‘The Best Man’, which is a short suspense/thriller film.

Dreamotion Studios takes pride in responding to every individual who submits interest in working on a project, with the belief undiscovered and raw talent is everywhere. Over 3,000 people contacted the studio to work on ‘From Under The Bridge’, and everyone received a response. The studio is also proud of the continuous and constant dedication to achieving the highest possible quality in creative developments and production and the associated work ethic required to ensure this. This was apparent during the development and production process on ‘From Under The Bridge’.

What were you like growing up?
Growing up, I was a well mannered and respectful individual. At the age of 10, my parents divorced and my mother worked hard to raise my younger brother. and me. She went on to open and successfully run her own business in England, which she sold in order to retire several years ago. I believe I owe my inherent respect for women and people in general to her. This chapter also taught me independence while tempting me to push limits and boundaries. I have always been confident with a good work ethic while being careful not to step into arrogance, and this enabled me to become a leader at multiple levels in creative fields (including a Vice President in Design).

I have always been a creative individual, winning numerous artistic and writing contests growing up, including a writing scholarship from TCI Cable in 1992. I enjoyed performing arts in school and played the Artful Dodger in the musical ‘Oliver’ in my senior year of high school in England.

I am passionate about soccer and played the sport from an early age before hanging up the boots a few years ago. 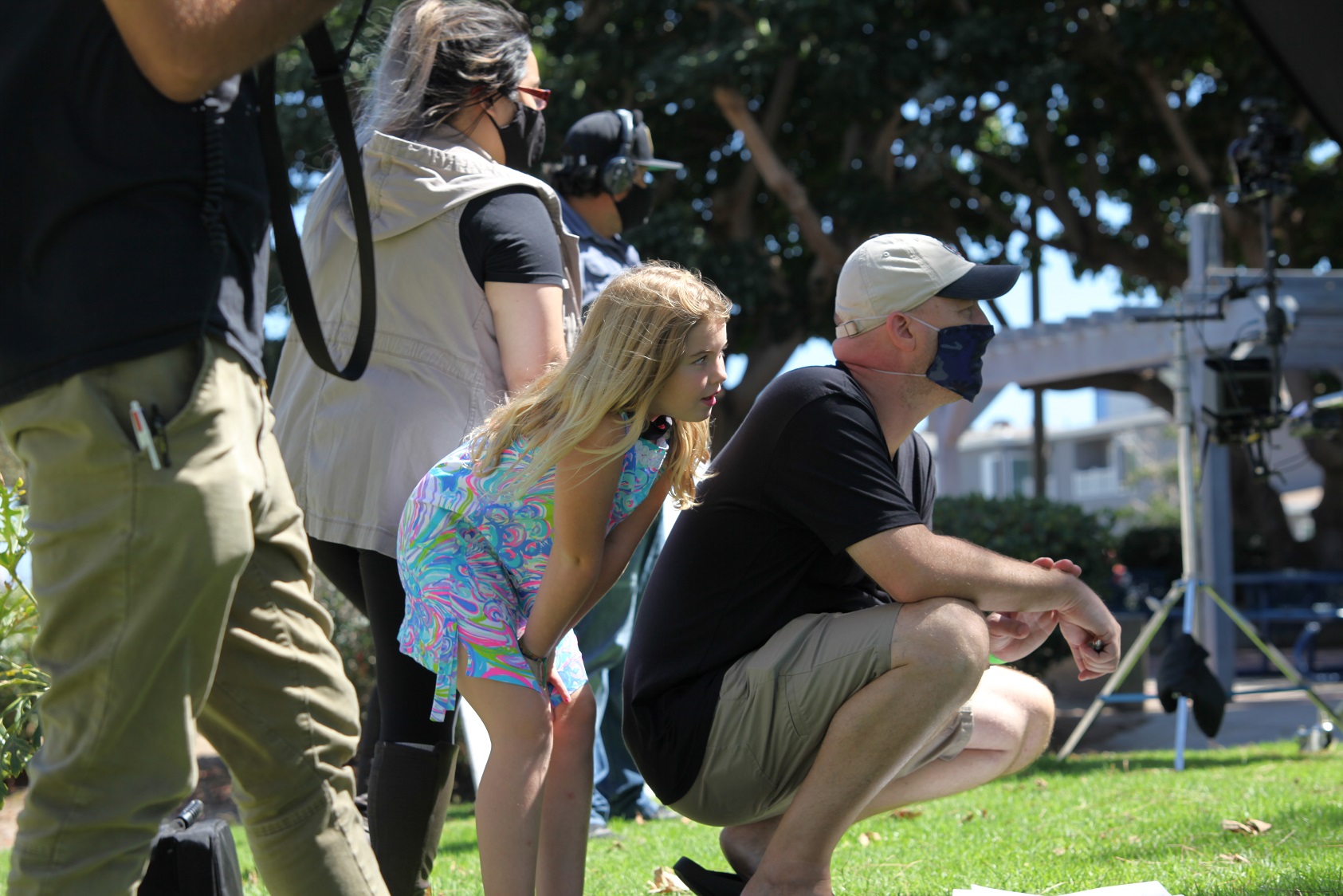 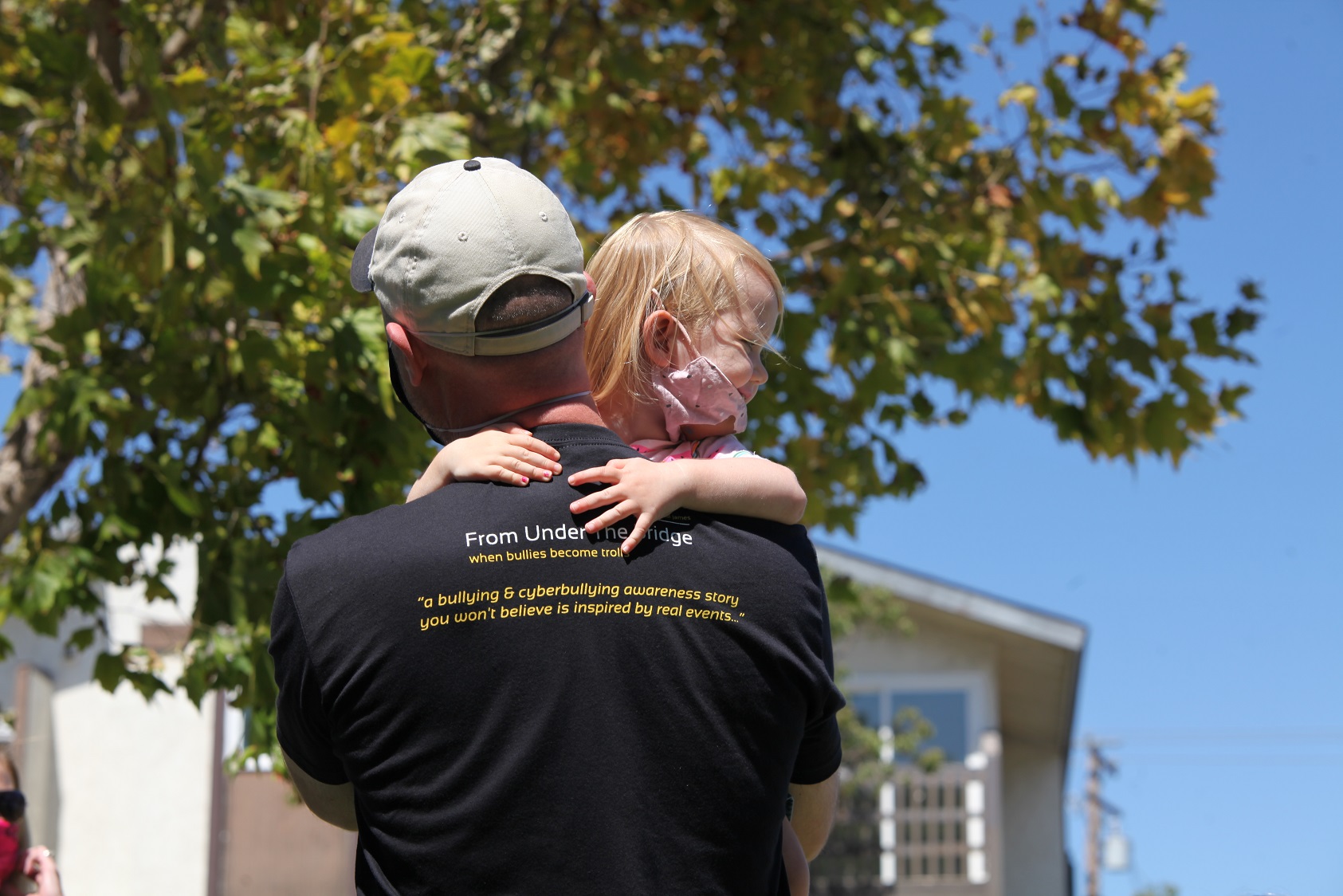 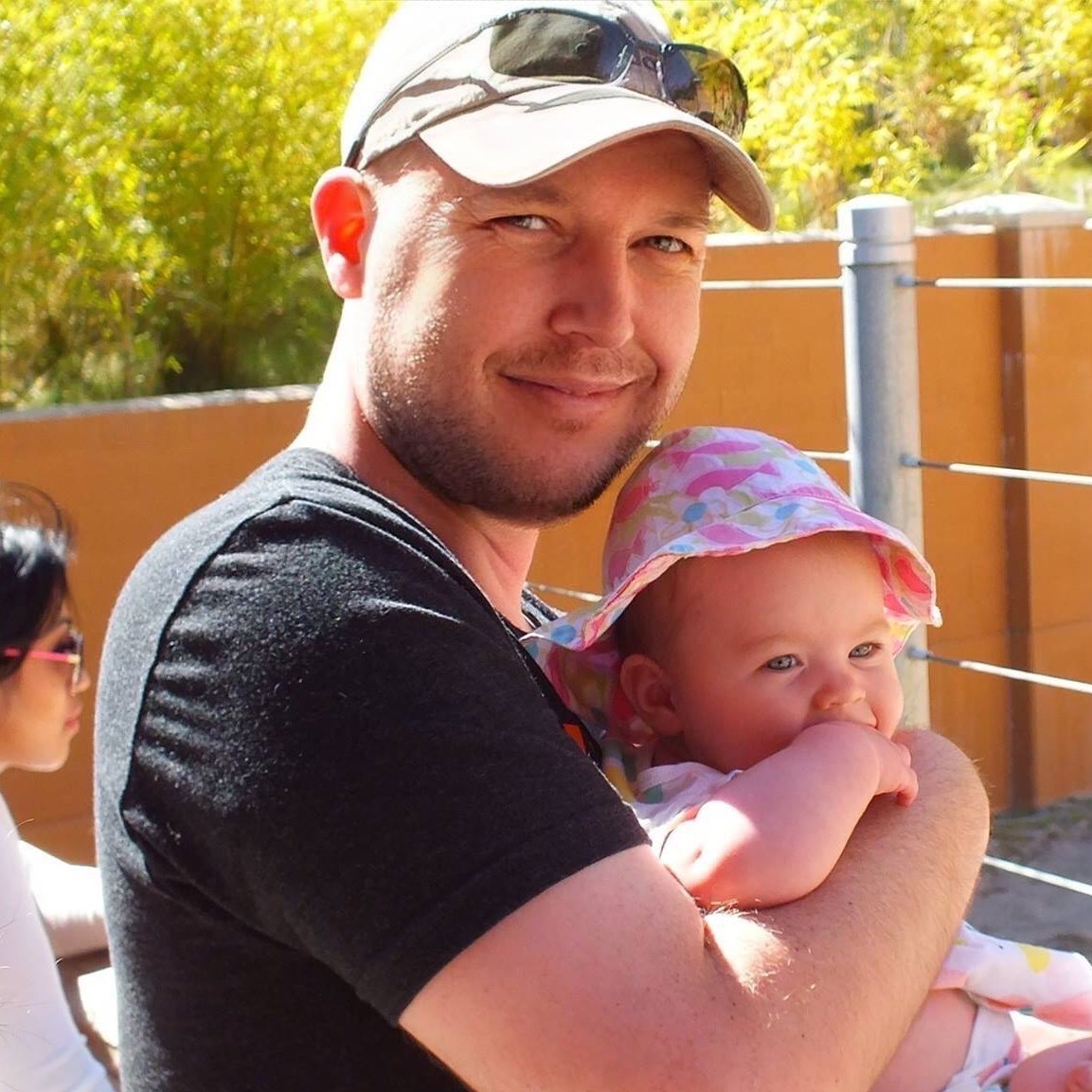 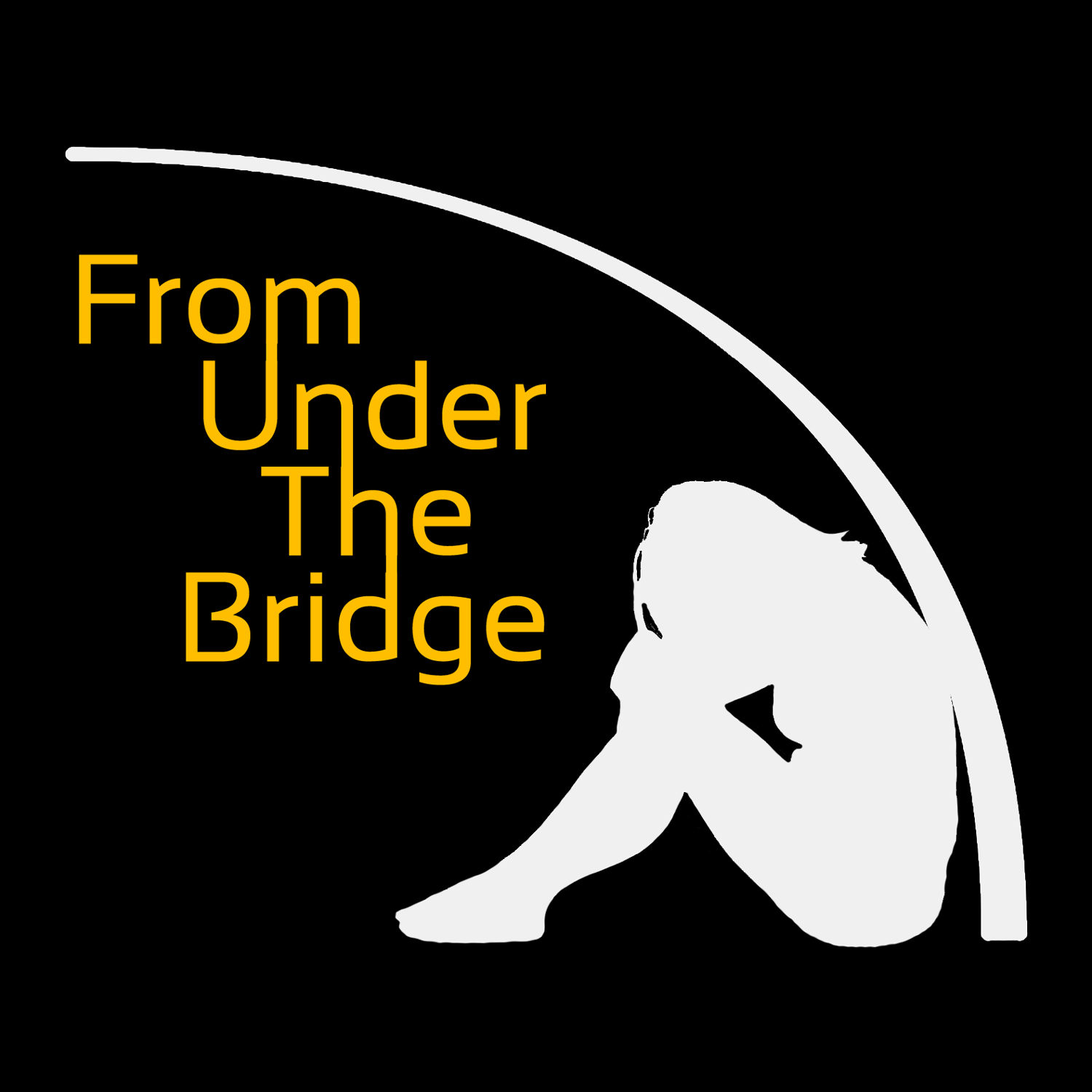 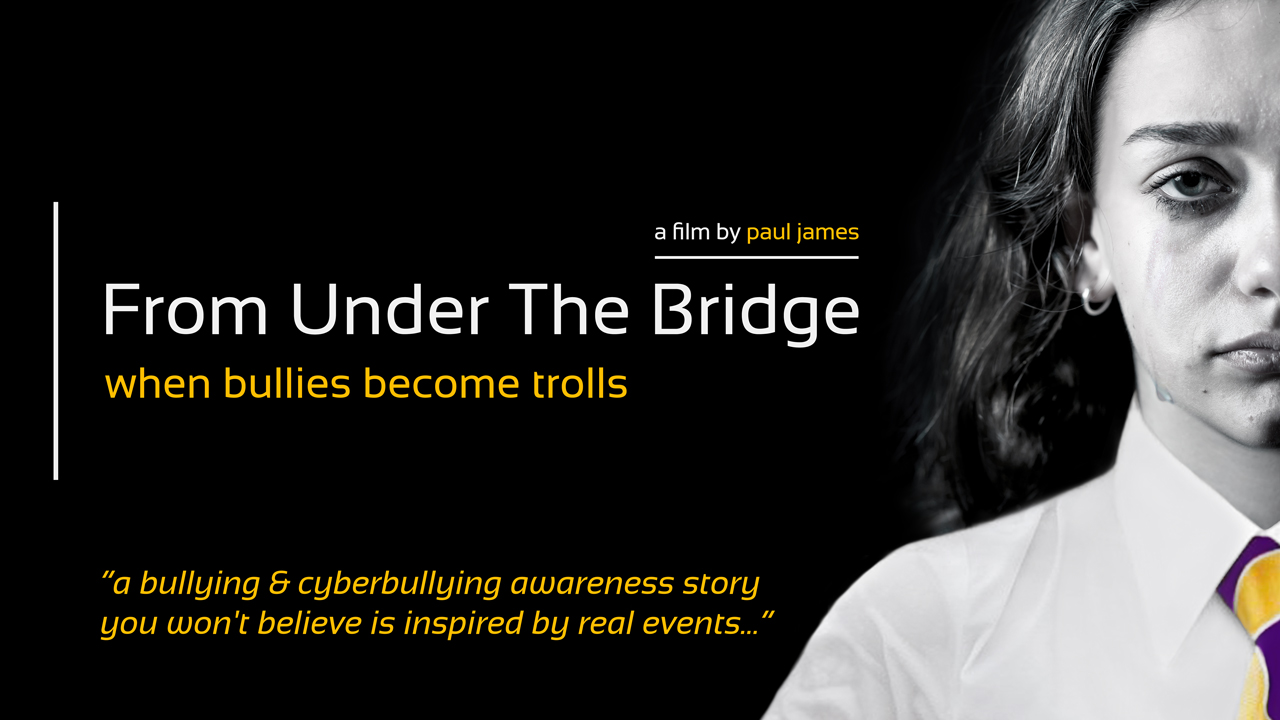 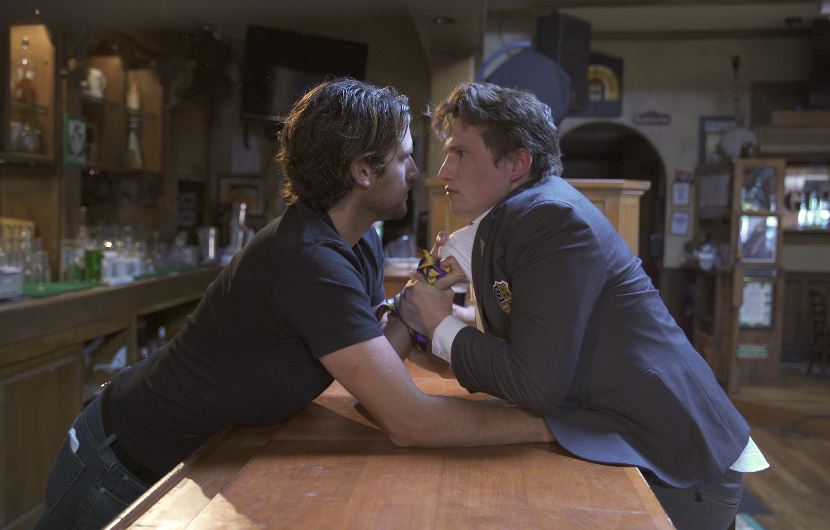 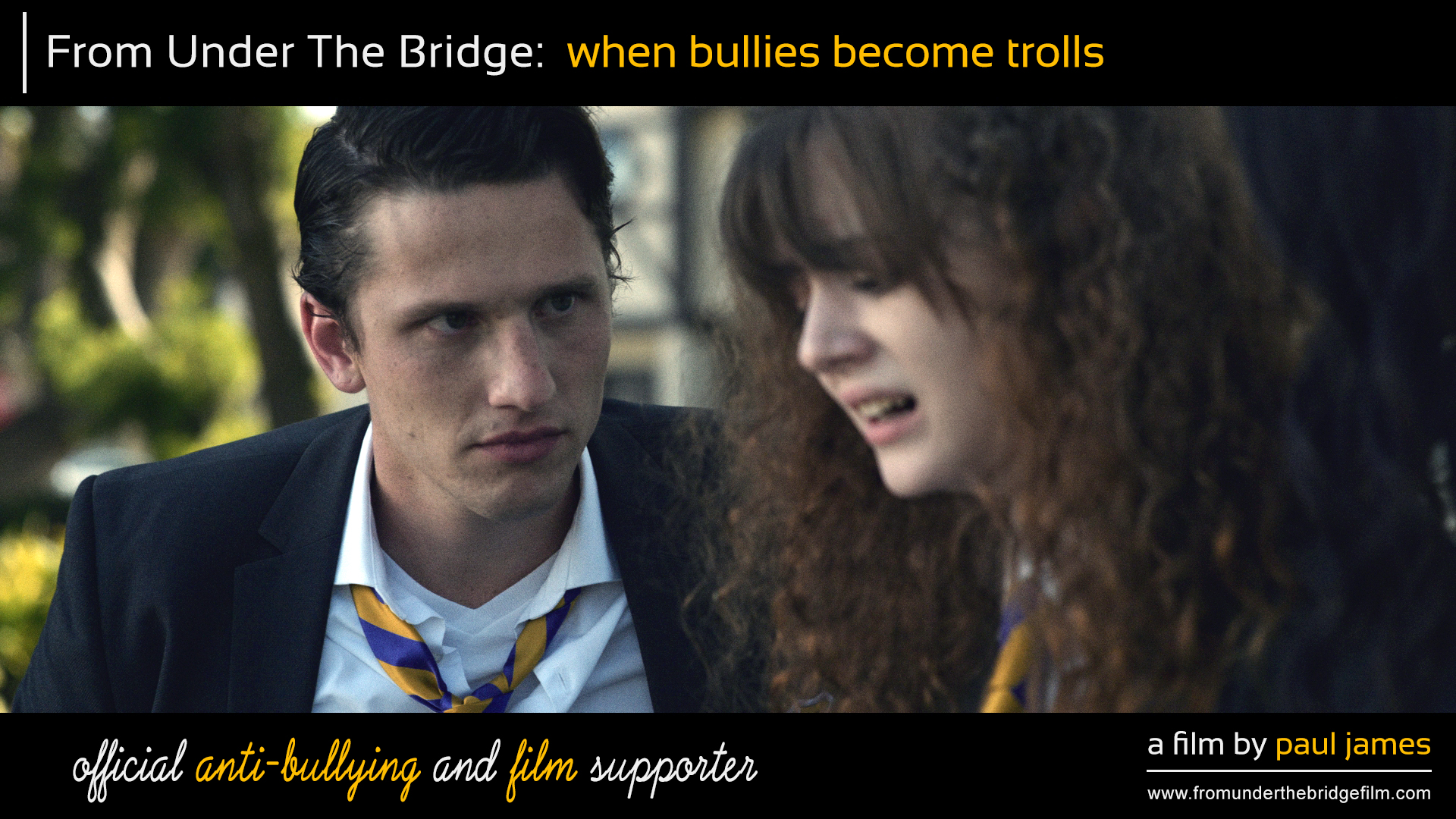