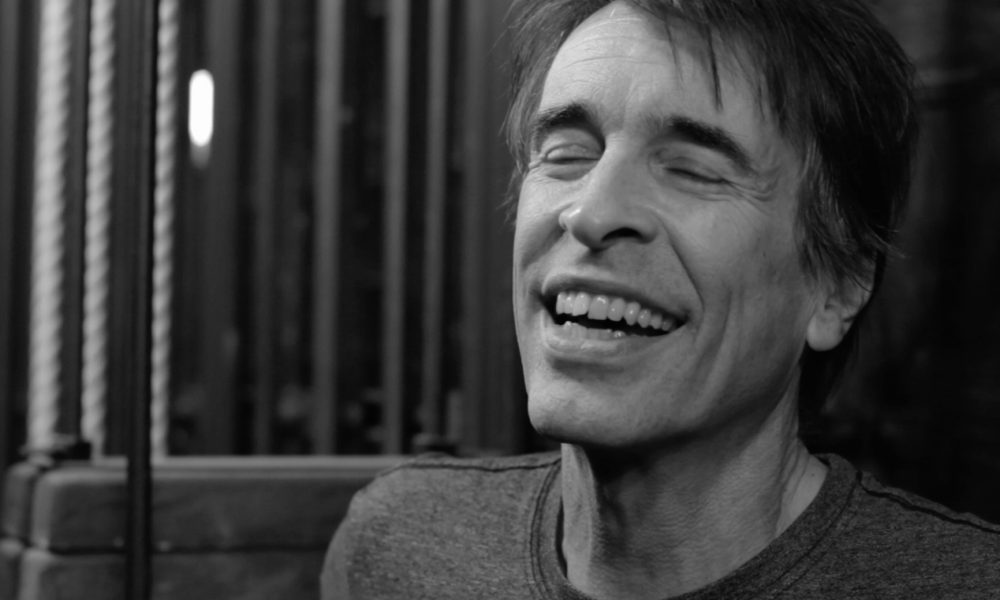 Today we’d like to introduce you to Paul Hefti.

Paul, please share your story with us. How did you get to where you are today?
I come from a family of musicians, as both of my parents, Neal Hefti & Frances Wayne, met in New York City while working for Woody Herman’s First Herd: Neal composed, arranged, and played trumpet, Frances as Woody’s lead vocalist. There was really not one moment when our home did not musically vibrate and for me, that made choosing what I wanted to do with my life simple. When it came time to leave home, I hit the road with a nine-piece dance/show group and quickly fell in with all of what a touring band has to offer; the smokey clubs and hotels, the happy patrons, bartenders, and waitresses, seeing the world while working, I found the music life exciting and absolutely fulfilling – I never looked back. My wonderful sister, Marguerita, on the other hand, worked one gig and hated it. She was every bit the musician I am but changed careers to become a successful doctor in Evanston, Illinois. Years later, she called me and announced, “I am finally as good a surgeon as I am a musician.” Besides my wife Denise, Maggie was my best friend.

Along the way, I learned to play as many instruments as it took to make whatever music scenario I was involved in successful (or as many instruments that were within my reach); guitars, vocal, trumpet, clarinet, flute, pedal steel, piano, banjo – there will be more, I’m sure. I don’t consider myself an expert on any instrument, but a natural player who can easily find the slot that best serves the song and/or the arrangement. I earned my living as a performer until I went to work for my father to learn the business side of music.

Neal Hefti is an ASCAP Hall of Fame composer, writer of over 300 titles, and at least one tune that everybody knows; the original Batman Theme from the ’60’s TV series. This tune won the 1966 Grammy Award as “Best Television Theme Song” and on that fateful evening, after my mother called home to shout that he had won the Grammy, my sis and I hauled our Great Dane up onto the parents bed, tucked him under the sheets with his head sticking out and took pictures. On that night, no one would be getting into any trouble.

Working for Neal was a dream come true and I cherished each and every discussion, lunch, country drive, and story from the way back days of his musical roots. My father passed in 2008 and I became President/CEO of Neal Hefti Music. With this business card comes a duty to continue Neal’s great work. With this great task in front of me, I formed an orchestra that is dedicated to performing Neal’s compositions and arrangements with the expressed purpose of keeping his music in the public’s eyes and ears. As a window into the world of Neal Hefti Music, Hefti Plays Hefti, featuring vocalist Devyn Rush, is currently in residency at Herb Alpert’s Vibrato Grill, Jazz, & Etc. Bel Air, California, with our next performance Sunday, April 29. The plan is to take this act on the road, see the world, the smokey clubs and hotels, the happy patrons, bartenders, and waitresses… I’m back to where I started my musical adventure, and still loving it!

We’re always bombarded by how great it is to pursue your passion, etc. – but we’ve spoken with enough people to know that it’s not always easy. Overall, would you say things have been easy for you?
Roads come in all shapes, sizes and conditions – if one is living right, all roads will be traversed. On the Autobahn, it’s two-tones through the floorboards; on cobblestone alleys, it’s slow and rocky. I’ve experienced both and everything in-between and will continue to do so. The struggle is to always keep perspective on who you are and where you want to go.

It’s a struggle to not yet have what you want and to stay the course, continuing to be yourself despite criticism & self-doubt. The smooth road is only the stretch between the struggles. The only obstacle is to know and remember how this universe works and will continue to work: the giver of life as one asks for it. I tell myself that the hard way is the easy way and that is meant to remind me that a hard lesson learned leads to an easier life, so don’t despair when the road is broken. This is essential information for everyone.

I could’ve named specifics, but my obstacles and challenges are the same as everyone’s. I start the morning with a wide smile on my face and see where that leads me.

We’d love to hear more about your business.
Both Neal Hefti Music and Hefti Plays Hefti are labors of love – a continuation of my OG family foursome and a blessing for my present loved ones. Both companies serve the same purpose – the perpetuation of the music of Neal Hefti.

Neal’s music was jazz in the ’40’s & ’50’s, pop & rock in the ’60’s (with a whole lot of American Songbook thrown in). Our music illuminated the Woody Herman band, found a home with the Count Basie Orchestra, and put a rather large cherry on the top of the musical dessert with film & television scores and themes. Included are two Neil Simon Broadway plays turned motion picture shows: Barefoot in the Park, 1967 and The Odd Couple in 1968.

What sets us apart is the magic of Neal Hefti, whose arrangement expertise (once described by no less an authority as Frank Sinatra as the best arranger in the business) is equaled by his soulful and classy compositions – one of a kind artist.

What were you like growing up?
I was a happy child, the young one of the family. If I wasn’t moving quickly, I was asleep.

Putting the music aside for a moment, I was into sports (Yankees, Celtics, Lakers, UCLA basketball, etc.). It was Mickey Mantle, Sandy Koufax, Kareem Abdul Jabbar, Larry Bird & Magic Johnson. It was Roller Derby and Wrestling with announcer Dick Lane. It was Zuma beach, slot car racing, models and comic books. Bowling with my bud, Nick Spirtos and everything else with Bob Glenn and Richard Figliuzzi.

Southern California lifestyle, all the way. 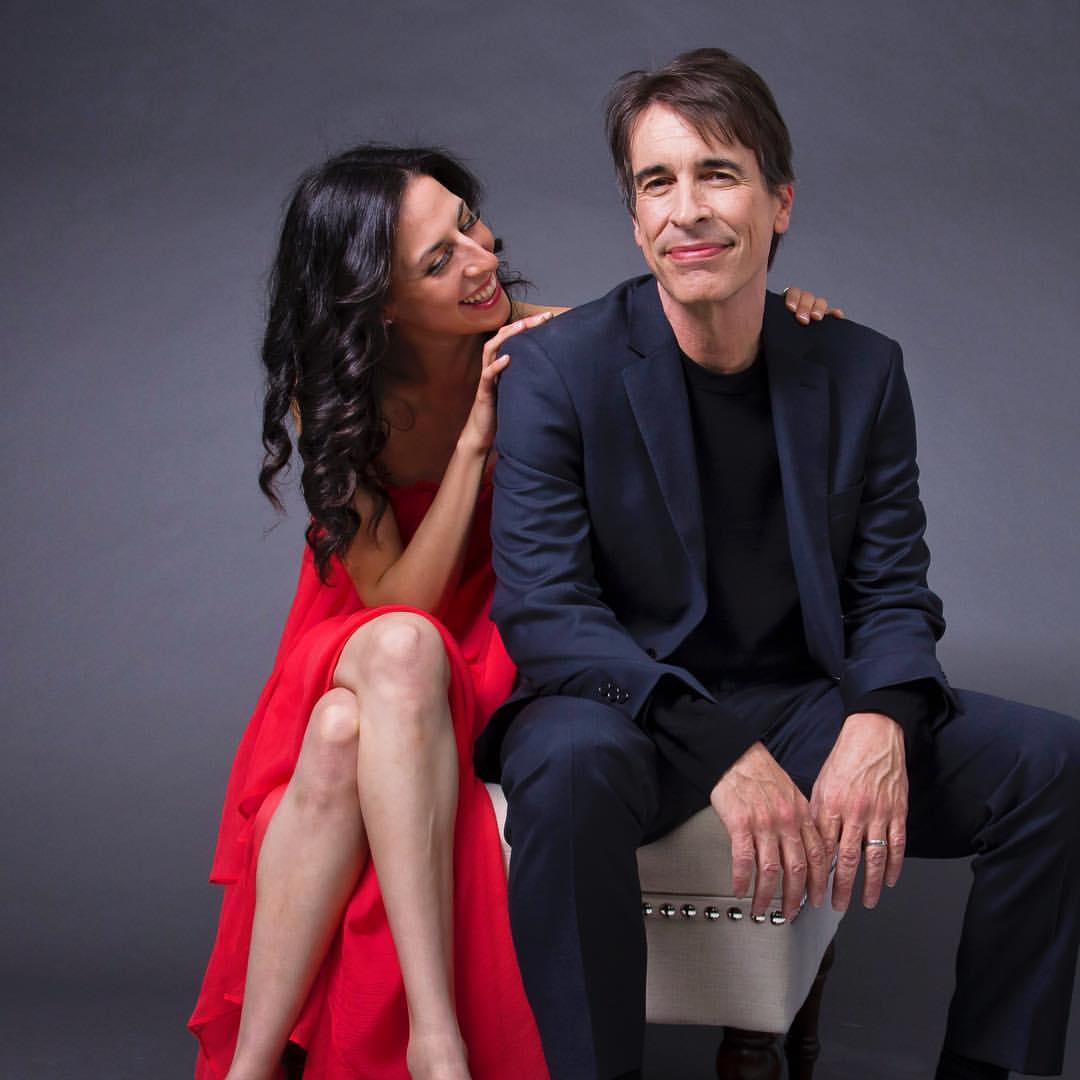 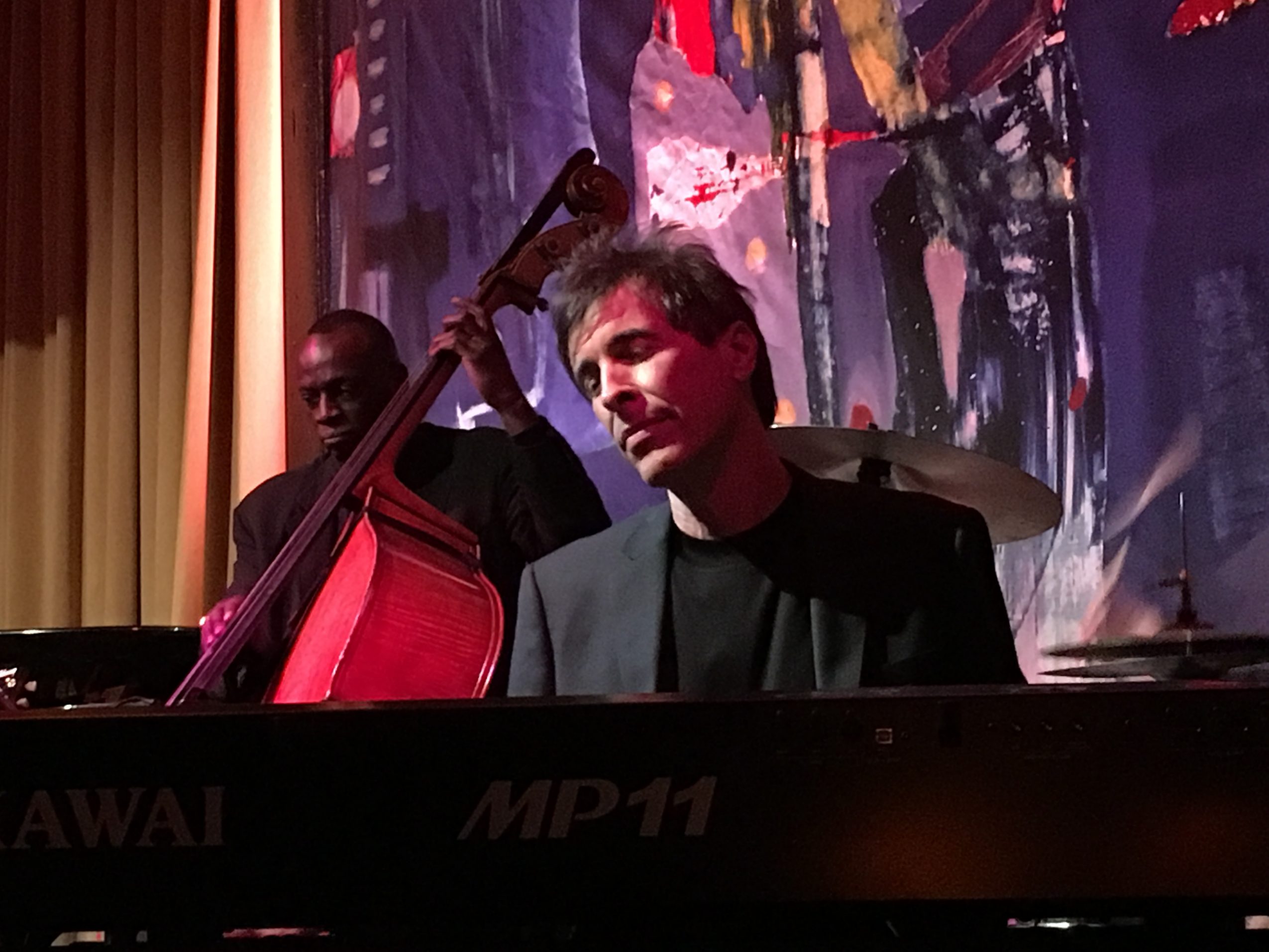 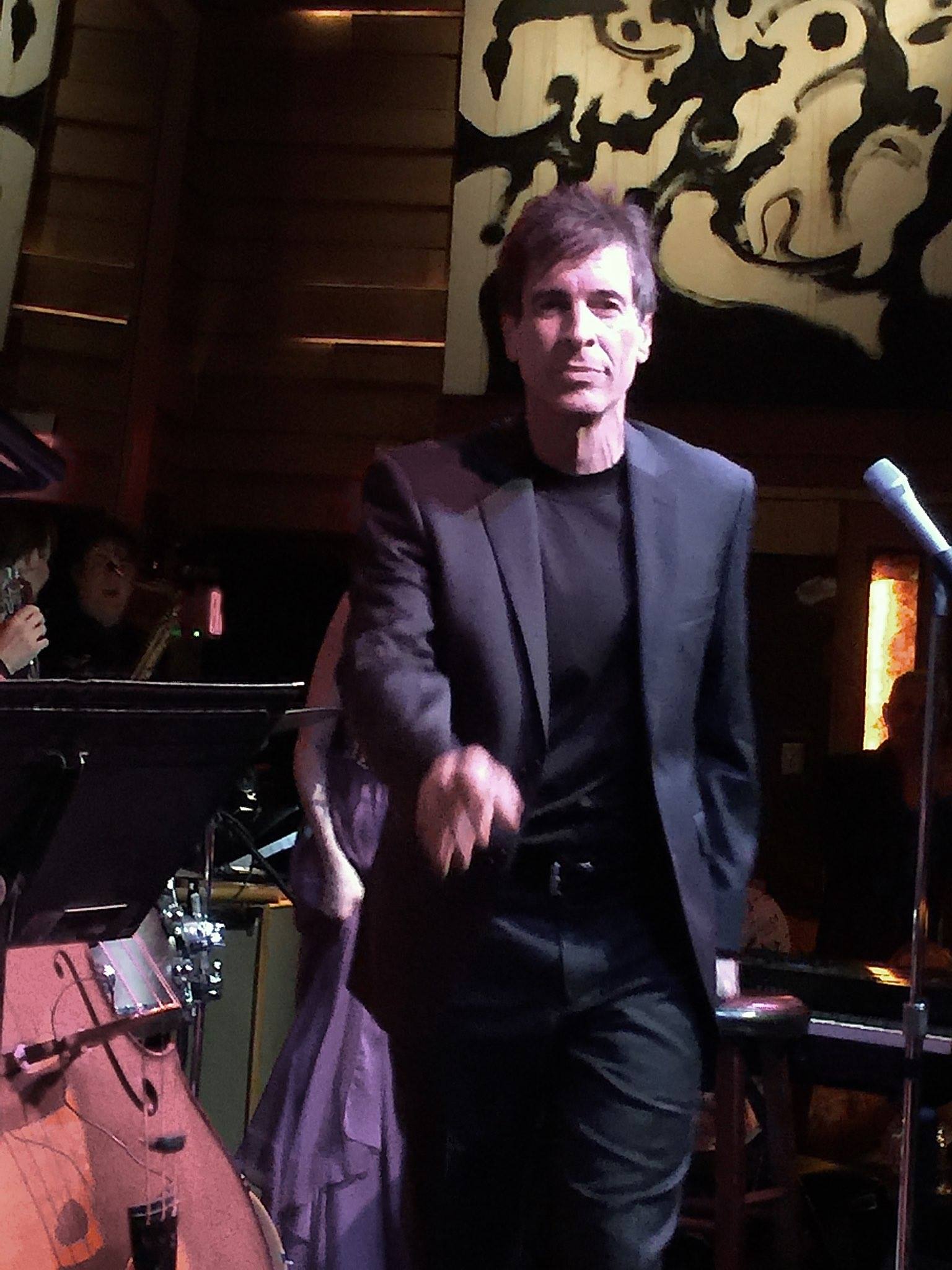 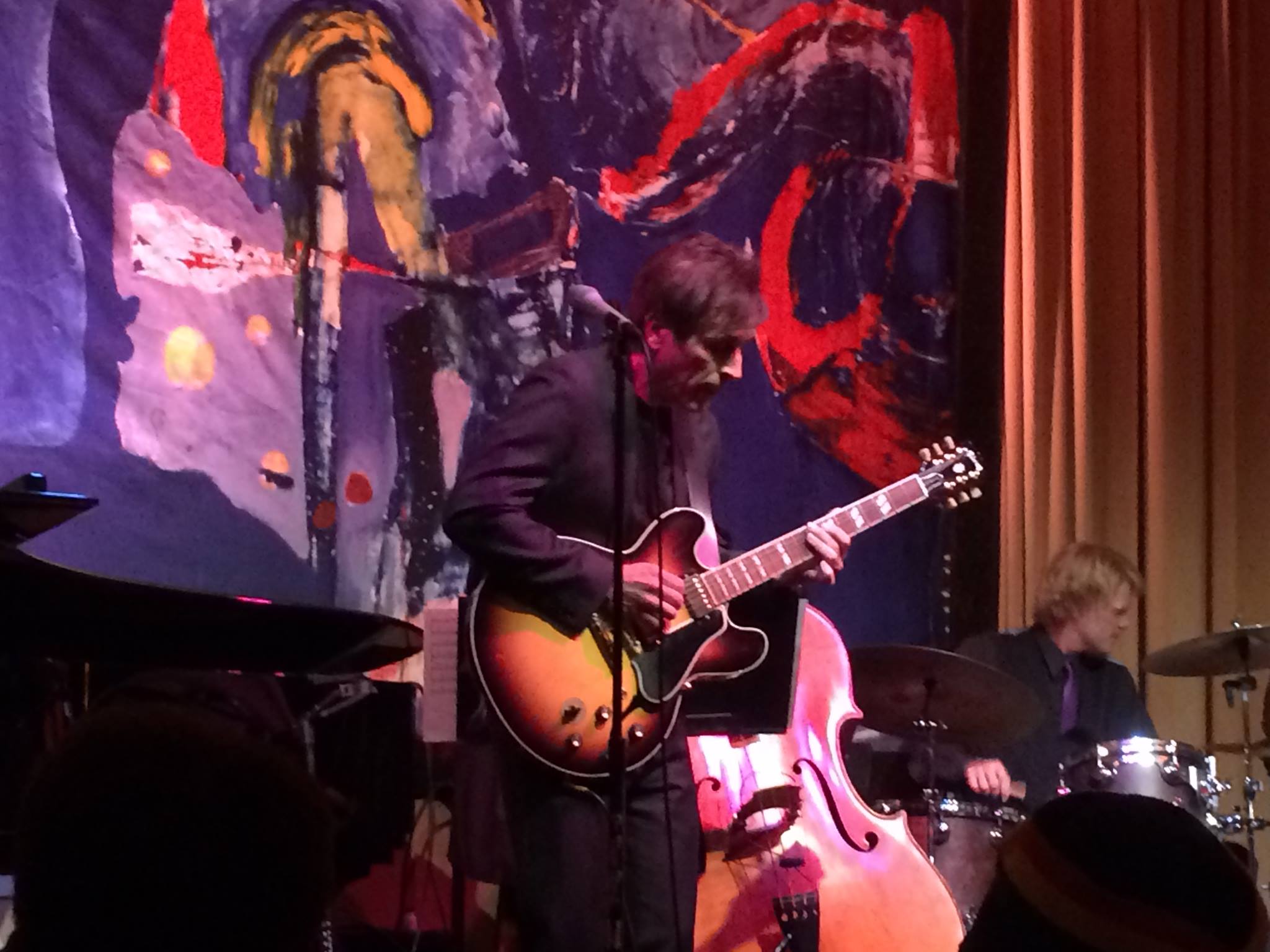 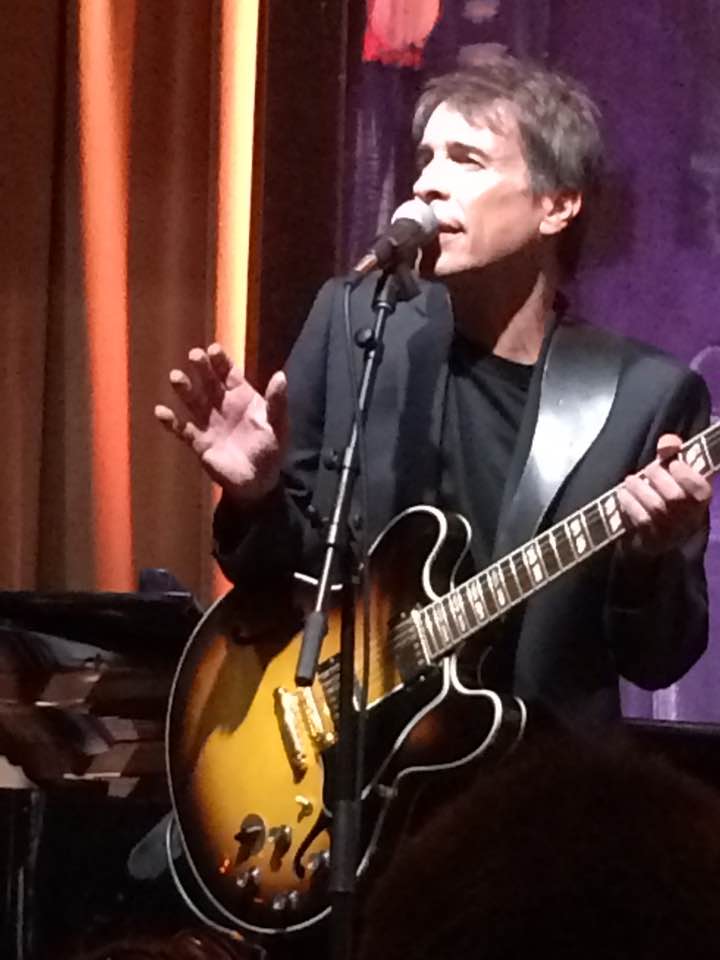 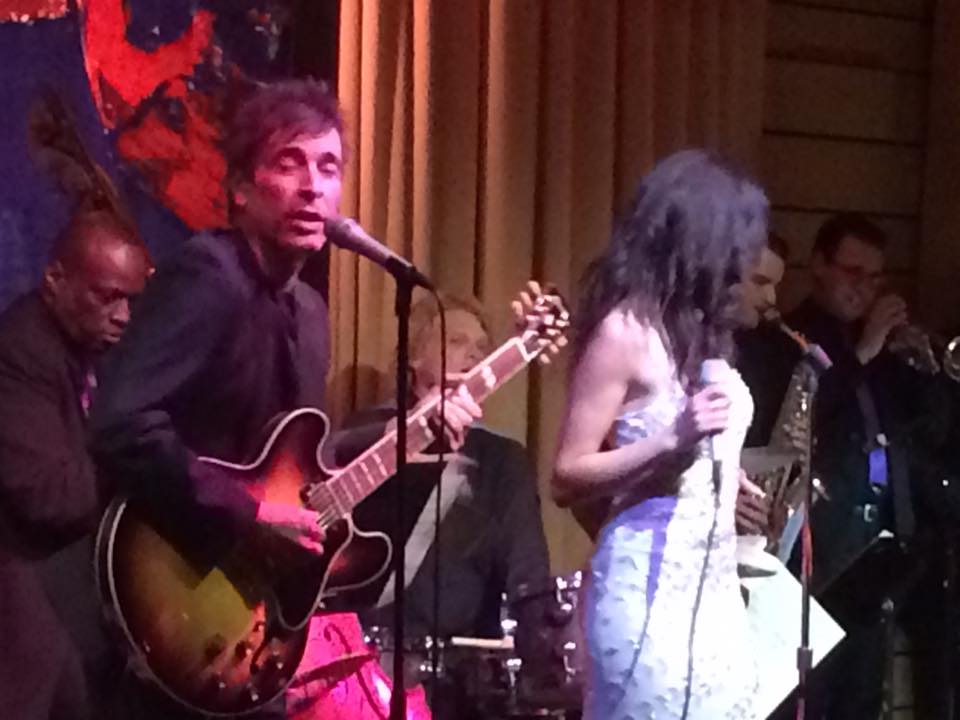 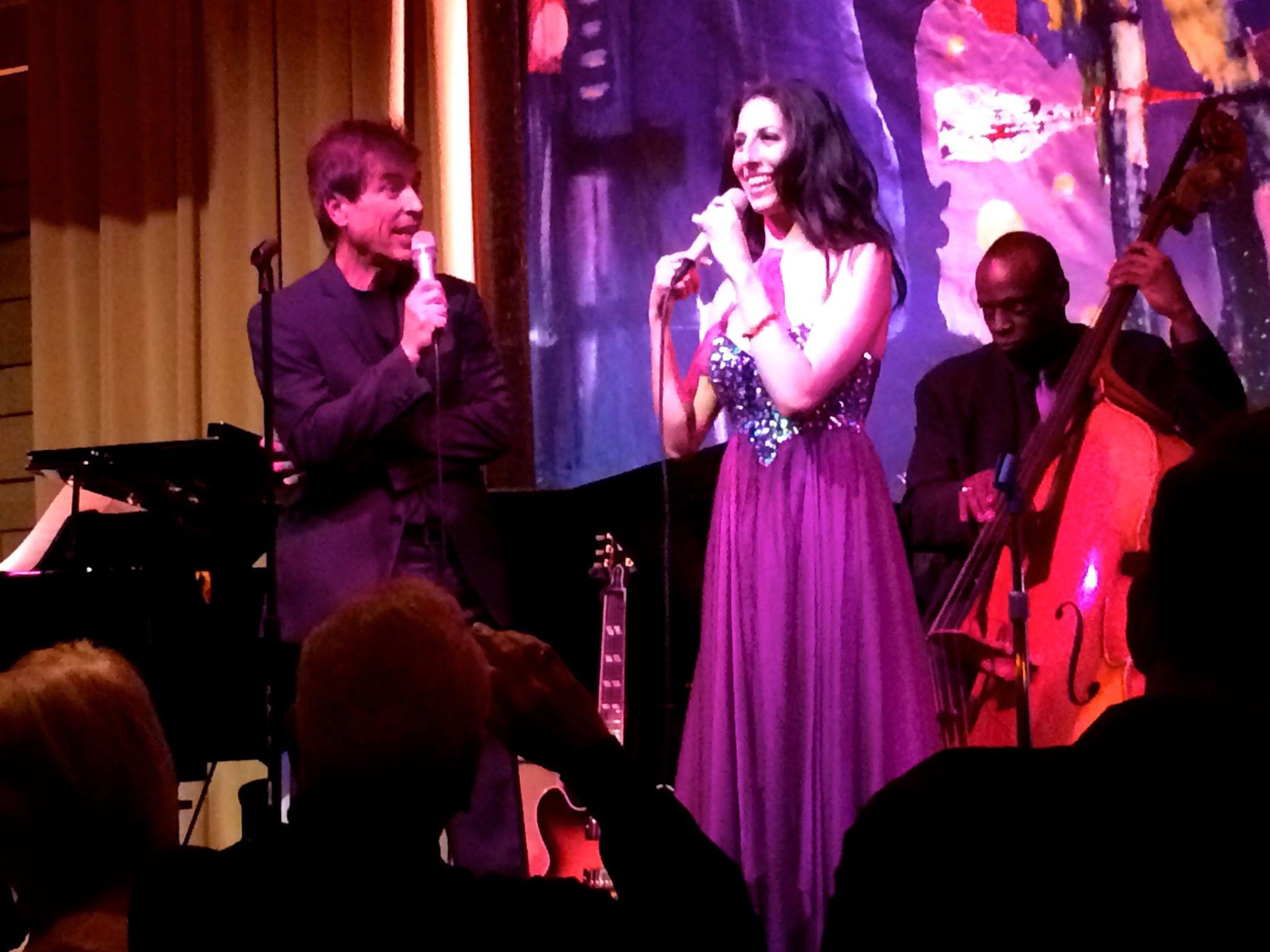