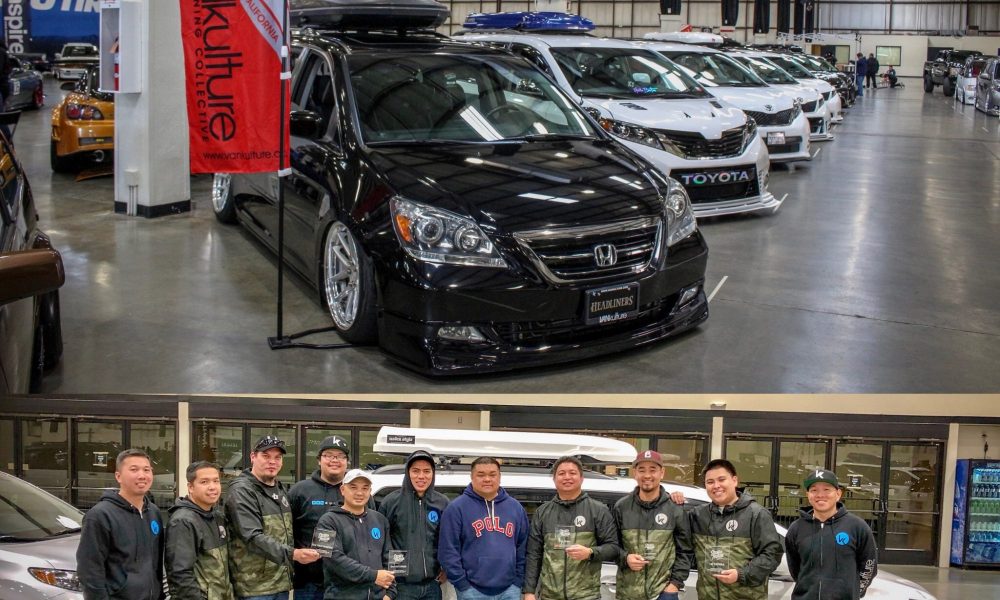 Today we’d like to introduce you to Paul Cotaco.

Paul, let’s start with your story. We’d love to hear how you got started and how the journey has been so far.
I’ve always loved cars. So much, so that I can fall in love with a build whether it’s a sports car, wagon, truck or van. Throughout my younger years, I owned various kinds of cars so it was always something I loved.

Fast forward to when I got married to my childhood friend, we knew we were going to have kids. Not 1, not 2 but more than that. We decided it was probably time for me to start adulting and get us a minivan so that our family can be comfortable and also we would have as much space as we need to accommodate any journey life may take us. At that moment, I thought that maybe, just maybe I am finally done with modifying cars.

Boy, was I wrong? I was ready to be a parent but the car enthusiast in me wasn’t ready to call it quits just yet.

As soon as we got our hands on a minivan, I started thinking hmmm… what if I modified this thing? would it look good? Maybe put some wheels and stuff. Five months later, I ended up joining van forums and realized, I wasn’t alone.

I wasn’t the only father or parent that were interested in making their van a little more interesting than just the stock look. I started modifying the van with 7 other guys and 1 mod after another we started to get on a roll. We caught a break when all 8 of us decided to do a purchase together as a group with a prominent wheel company named Vossen wheels and Vossen thought that the group buy was so interesting that they decided they wanted to film it. We’re not kidding. There actually is a Youtube video of it.

At the time, the video was produced and publicly released Vossen wheels had about 500k followers on Instagram and YouTube. The video quickly became viral. It wasn’t every day you would see a video full of modified vans that actually looked pretty damn cool.

It sparked a phenomenon. Little did we know it would start a movement. A global movement. We didn’t know there were so many people out there that actually love doing what we were doing and to be honest we actually were inspired a lot by the Japanese culture because they love their vans and have been modifying them years ago.

But, it always had a soccer-mom stigma here in the US, so we faced a lot of negativity and resistance on the outset. That didn’t stop us from doing what we were doing though and we knew we had to keep it going.

That’s where I decided we had to create a group name: VANkulture. This was in 2012.

What started as a group name have now become a business and also a global community. Vossen after that video got hundreds and thousands of Minivan owners all of a sudden buying their wheels not only from coast to coast but also globally.

Fast forward to today. we can proudly say we have been able to work with big companies such as Toyota USA, Chrysler, Wells Fargo for marketing, and various other automotive companies widely known in the car enthusiast industry. We have been a part of huge car shows across the country like SEMA in Las Vegas, the LA auto show, Chicago Auto show, New York Auto show and other local car shows where we represented either the community or the Automotive manufacturer.

We represent the family guys/girls and also guys that just own a van that also have car enthusiast roots that may have kids now and we wanted to have that seamless integration within the 2.

Has it been a smooth road?
Definitely Not. We faced a lot of adversity and negativity because the US market is the land of big hulking 4×4 trucks and also the home of Crossover SUV’s. The minivan was the loner of the community that nobody had interest in and the only ones that were even looking at them were the ones that needed them for their families or jobs.

The number of negative comments definitely outnumbered the positives by about 5 to 1. Fast forward to 2018, the car enthusiast world and also mainstream have started to warm up to the passion that is VANkulture. we get way more positive comments now than we do negative so we know we’re headed the right direction. So much so that we have now even started working with dealerships in modifying their minivans.

We’d love to hear more about your business.
We specialize in one thing: Vans.

We modify them mostly cosmetically interior and exterior wise. We add wheels, body kits, spoilers, exhausts, etc. to beautify the minivans sold in the market.

We are proud of the fact that we cater to the minivans; vehicles that people used to avoid and ignore and now we have people falling in love with them even young influencers that don’t even have kids.

Definitely, the van modding concept is what sets us apart. We love modifying vans and make them look as cool or cooler than other cars out there.

Is our city a good place to do what you do?
Yes, absolutely. In fact, our builder for both our projects that we collapsed with Toyota and Chrysler were both built here in LA. The company we worked with is Luxe Coachcraft and now also our affiliate here in LA area. They can build a van from the inside out and our go-to people for anything van related. Whether you’re doing a full-on conversion or a simple wrap, they can do it all and all their affiliates as well are all in LA. We would definitely recommend LA as it is the entertainment center of the country and everything is here. 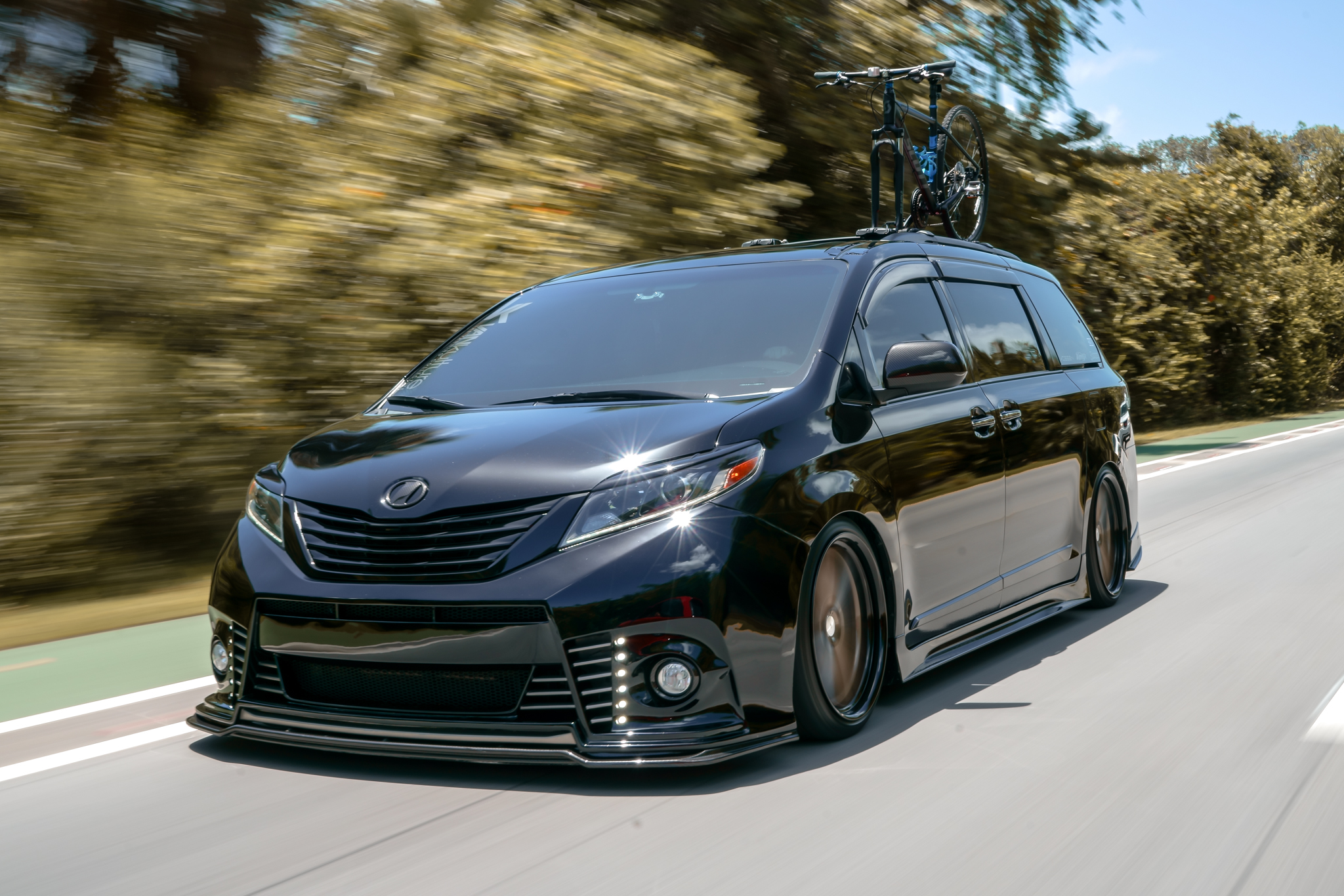 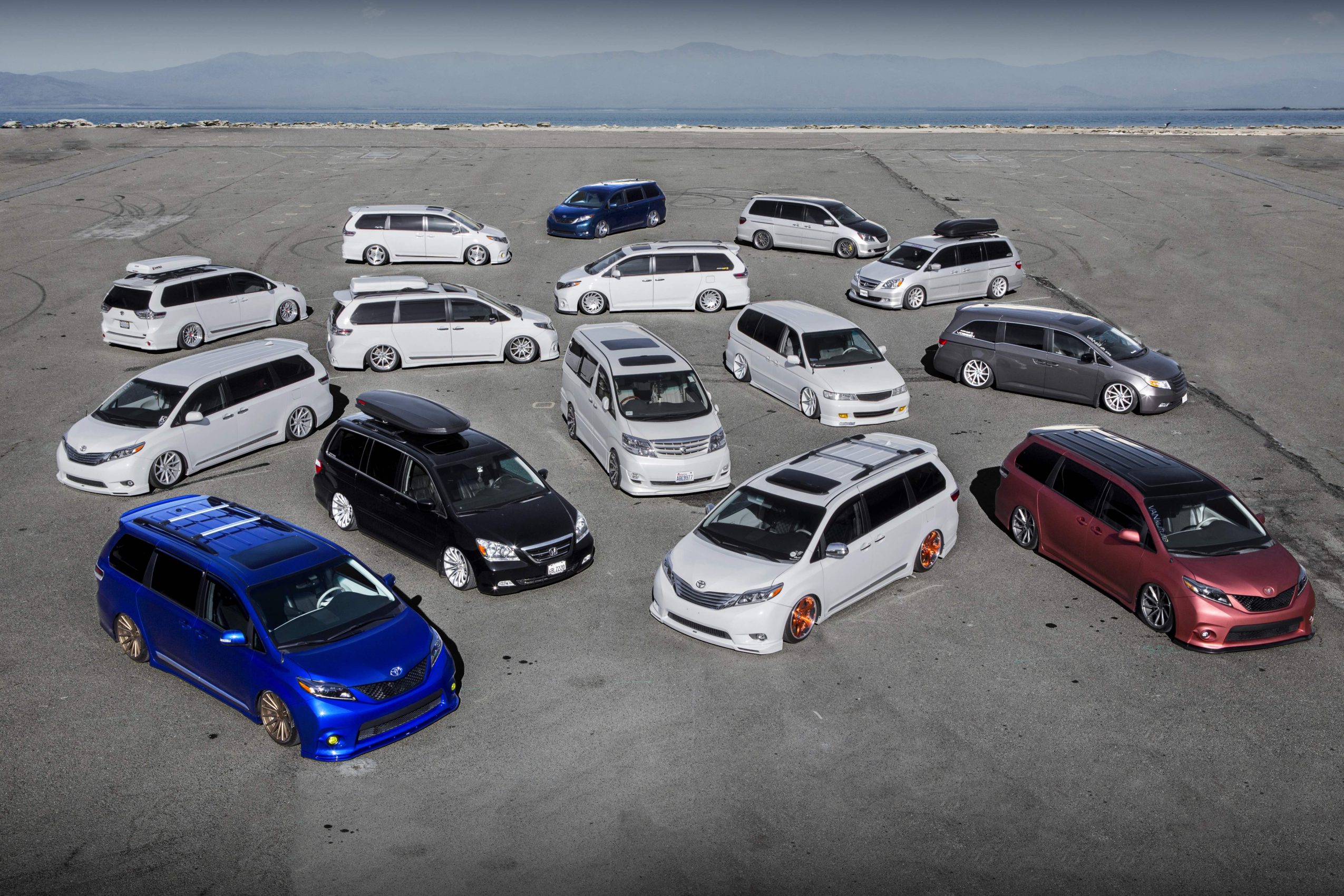 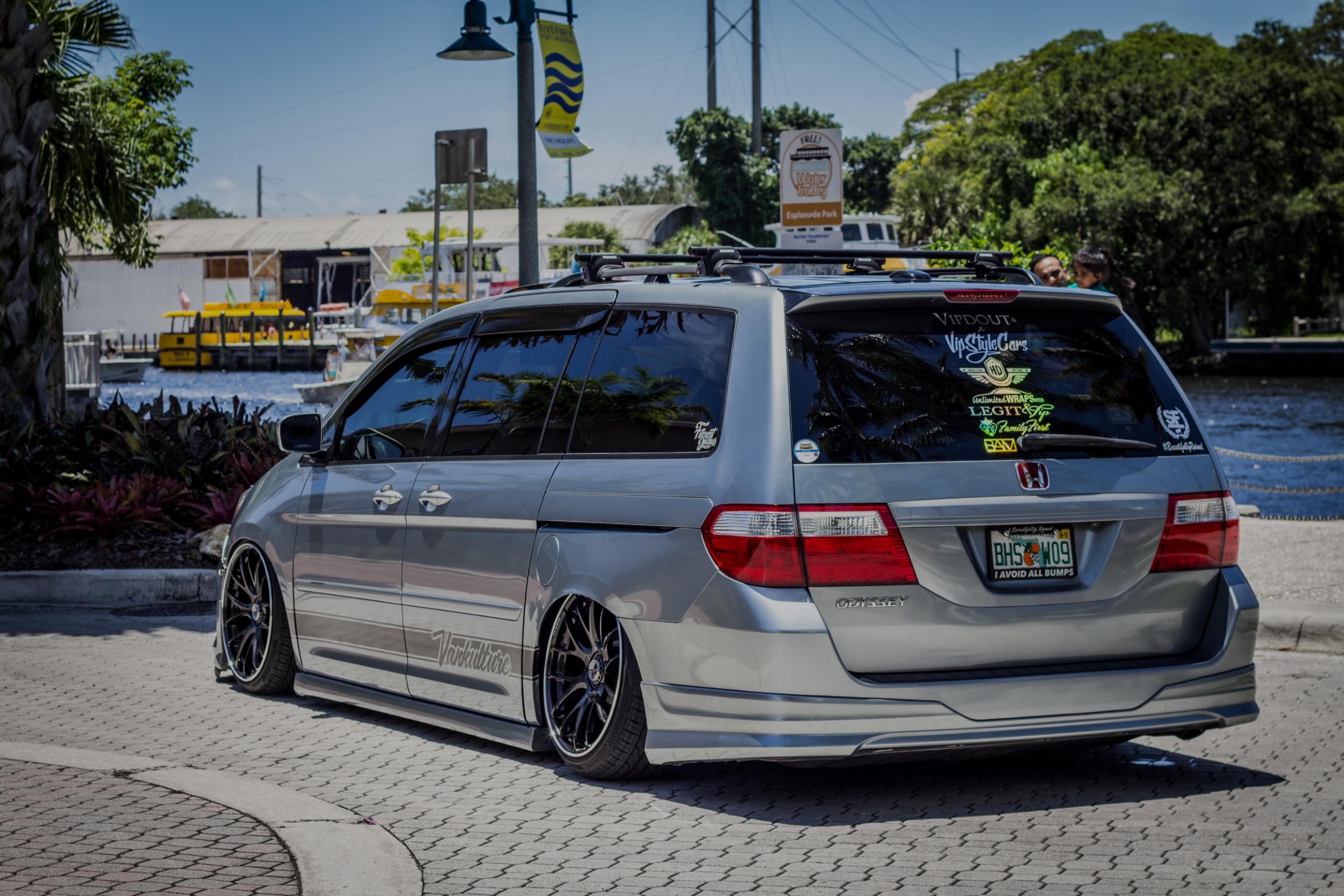 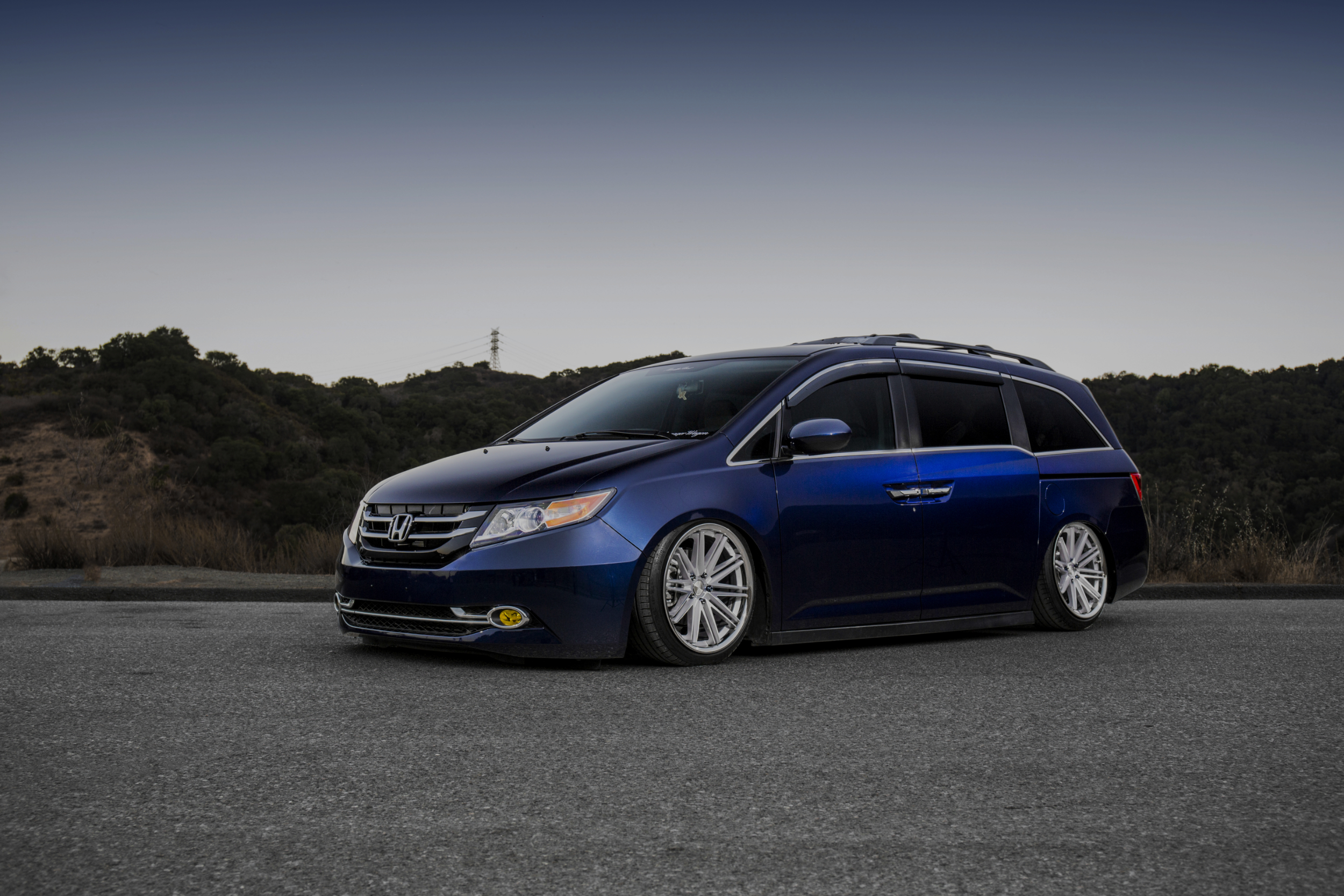 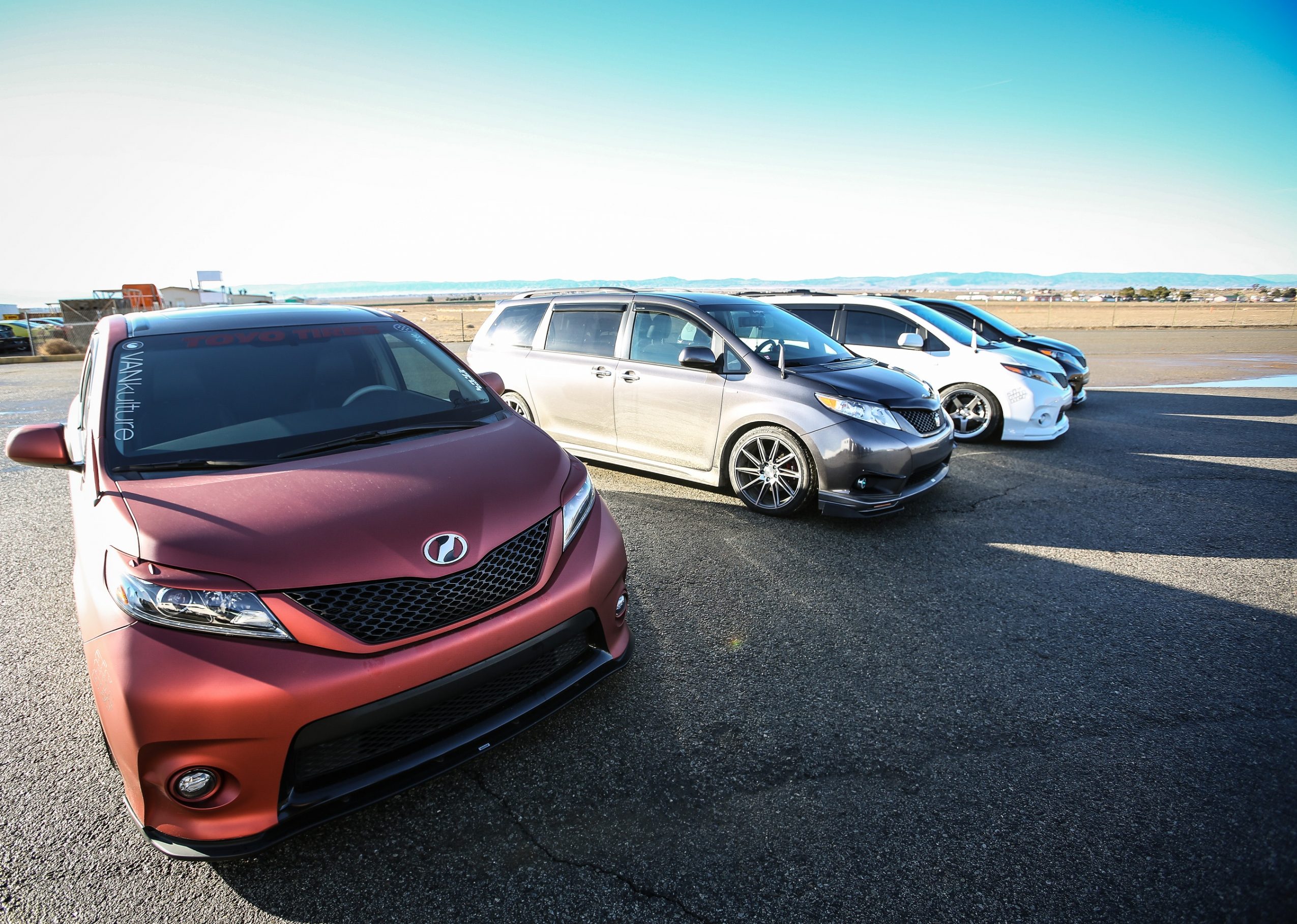 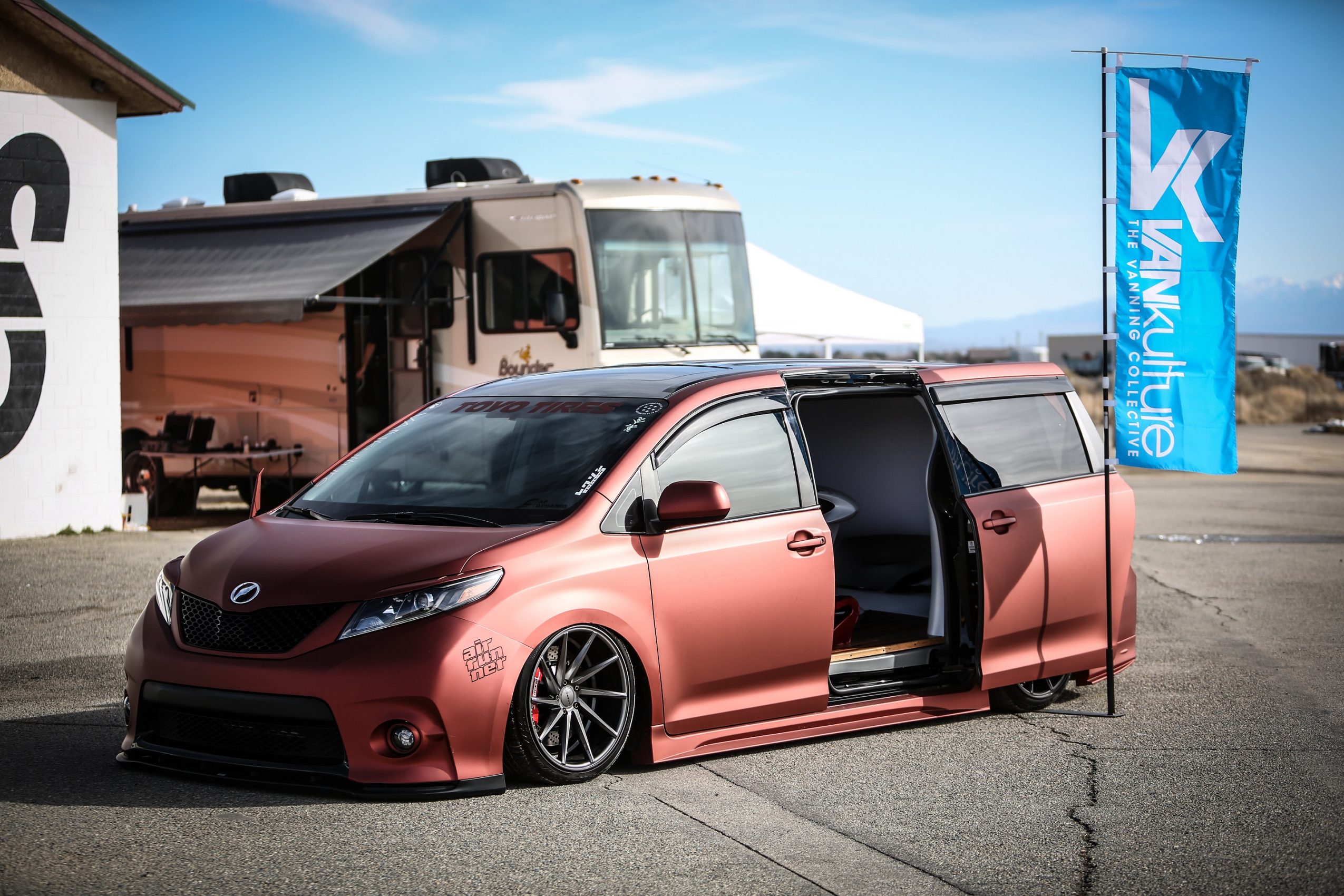 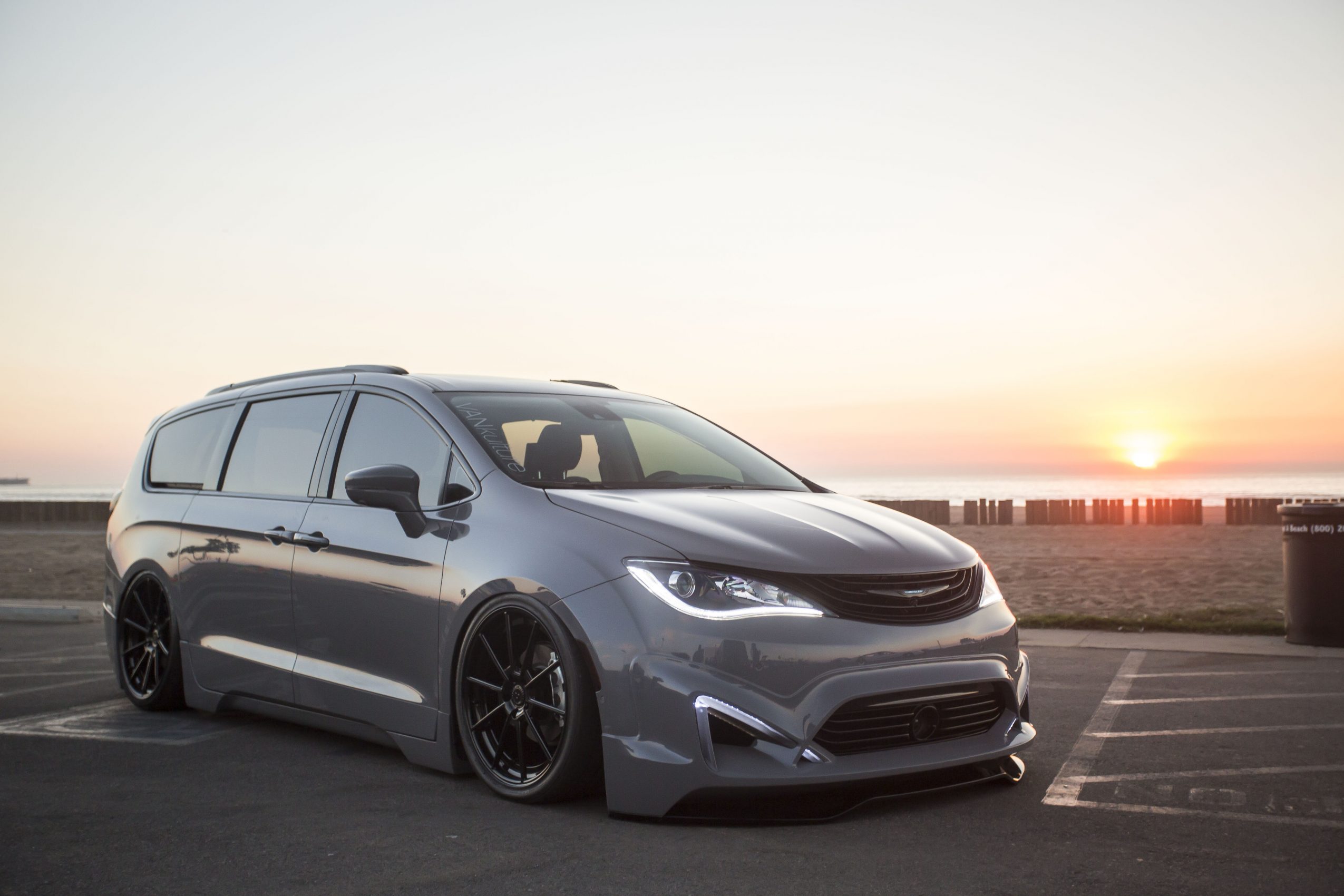