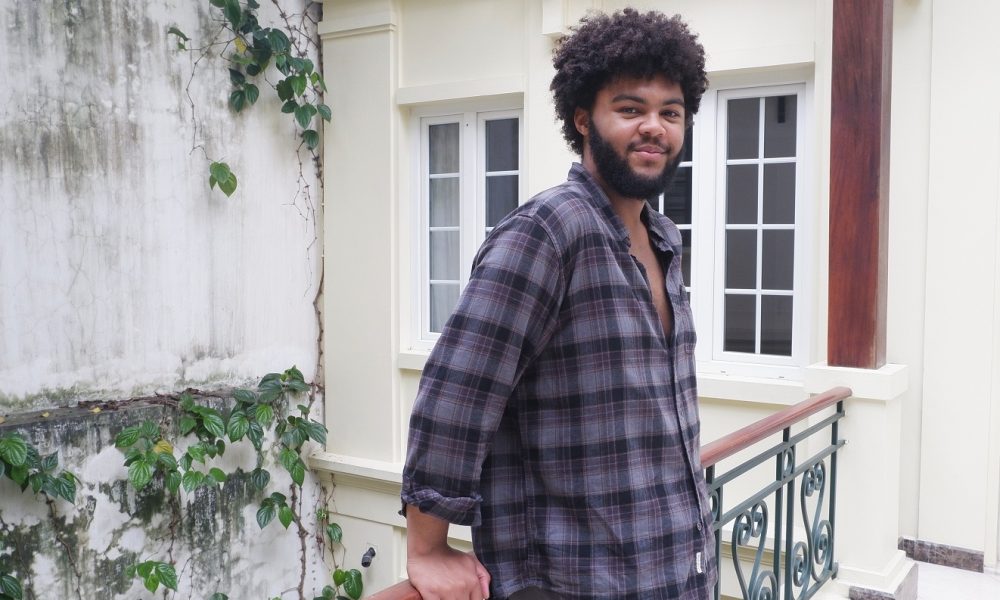 Today we’d like to introduce you to Paul Adams II.

Hi Paul, we’re thrilled to have a chance to learn your story today. So, before we get into specifics, maybe you can briefly walk us through how you got to where you are today?
I am a graduating senior at the University of Southern California. I’m pursuing a double major in Accounting and Film/TV Production. Weird combo, right? I often get asked, “How’d you end up with that double major?” I guess you could say my story starts a little something like this:

After graduating from the Georgetown Preparatory School in 2016, I earned a full academic scholarship to USC. I accepted the scholarship without ever visiting the campus, let alone California. And like many before me, I packed up my car and drove cross-country by myself in under 34 hours (I’ve been told I have a lead foot).

When I arrived at USC, I declared Computer Science as my major because my parents and siblings work in the field. Naturally, I thought that I would follow in their footsteps. However, I quickly realized that computer science wasn’t for me. I didn’t have a clue what I wanted to major in, so I took courses in different areas to figure that out. I’ve always been good with numbers, so I figured taking an accounting course couldn’t hurt. After taking an “Intro to Accounting” course, I changed my major to Accounting because I fell in love with it.

That leads me to that one fateful night in 2018: a few classmates and I wanted to celebrate the end of our accounting midterms, so we decided to meet in the courtyard of USC’s film school before going to dinner. While waiting for everyone to arrive, I was approached by a stranger in need of a production assistant for their shoot the following morning. Seeing a fellow Trojan in need, I decided to lend a hand—though I didn’t know what I was getting into.

Looking back on my experience on set, I’m grateful that I wasn’t kidnapped that day—but even more grateful that I was exposed to film production as a possible career path. I instantly knew that I wanted to add Film/TV Production as my second major; however, getting into the Production program wasn’t as easy as I’d thought. I applied three times, and as the cliché goes, the third time was the charm.

But what does accounting and film production have to do with each other? It’s often forgotten that filmmaking is, first and foremost, a business; and a project isn’t going to get made unless the funding is in order. Who better to keep track of all the money than an accountant? If you look at the end credits of any feature film, you will see a team of production accountants listed.

However, over the long term, I don’t plan on staying in accounting—just at least until I learn the business side of filmmaking. My end goal is to write and produce TV projects.

I’m sure you wouldn’t say it’s been obstacle free, but so far would you say the journey have been a fairly smooth road?
By no means has my journey been a smooth road. Like I mentioned earlier, it took me three times to get into USC’s film school. I have to admit that after I received my first rejection letter, I had an existential crisis. I had so many questions: Was I good enough? Is this even worth fighting for? Should I give up? Nothing in life seemed to go to plan, but one phone call to my father changed my pessimistic outlook.

He told me that “failure tells us that we are doing something wrong. It forces you to regroup and try something new.” And after this conversation, I mustered up enough courage to apply a second time—only to be met with the same outcome. But in a counterintuitive sense, I felt one step closer to my goal this time. I also realized that success isn’t guaranteed; and sometimes, you have to struggle and hear a hundred “no’s” before you can reach your goal. But giving up just wasn’t an option for me. I decided to apply one more time in a last-ditch effort.

I spent three months rewriting my personal statement and another month shooting a new film sample. Though this time, I received an acceptance letter. Looking back on this experience, I learned that one of the main drivers of success, especially in the entertainment industry, is persistence. The rejection that I experienced along the way only made the taste of my success that much sweeter.

Can you tell our readers more about what you do and what you think sets you apart from others?
I am a writer-producer through and through. We writers like to use colors to give depth to stories. We like to describe the varying shades of orange, red, and yellow in a sunset. We like to describe the swirling blues, greens, and whites in the ocean waves. But what about the color grey? That’s the one color that writers tend to stay away from. Not me! I like grey. I like to write stories with morally grey anti-heroes. There’s just something that draws me to these characters because they are imperfect and roiling with contradictions just like real people.

I’m currently writing a couple of TV projects. The one I’m most excited about revolves around a high-tech car theft ring. The lead character in this story is an anti-hero that fits in well with the likes of Tony Soprano, Walter White, and Don Draper. With any luck, I hope to sell it in the future.

If we knew you growing up, how would we have described you?
One word: car-obsessed! I was born and raised in Washington, D.C. Growing up, I was a nationally ranked tennis player on the junior circuit. However, whenever I wasn’t on the tennis court, I was in our garage, drooling over my father’s cars. I’ve been car-obsessed ever since he taught me how to drive—when I was six years old. 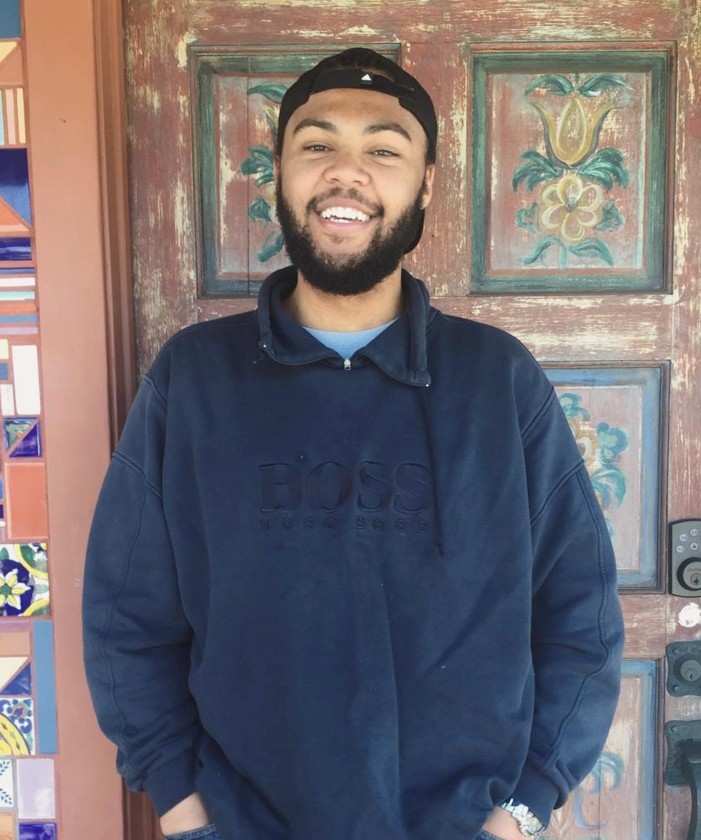 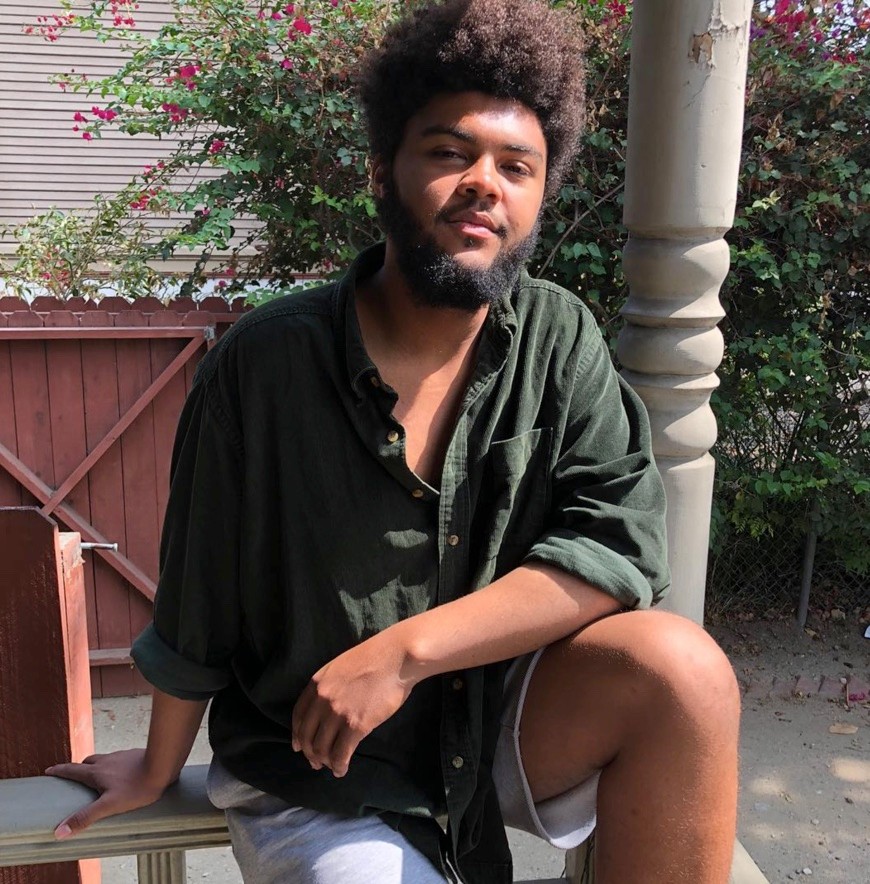 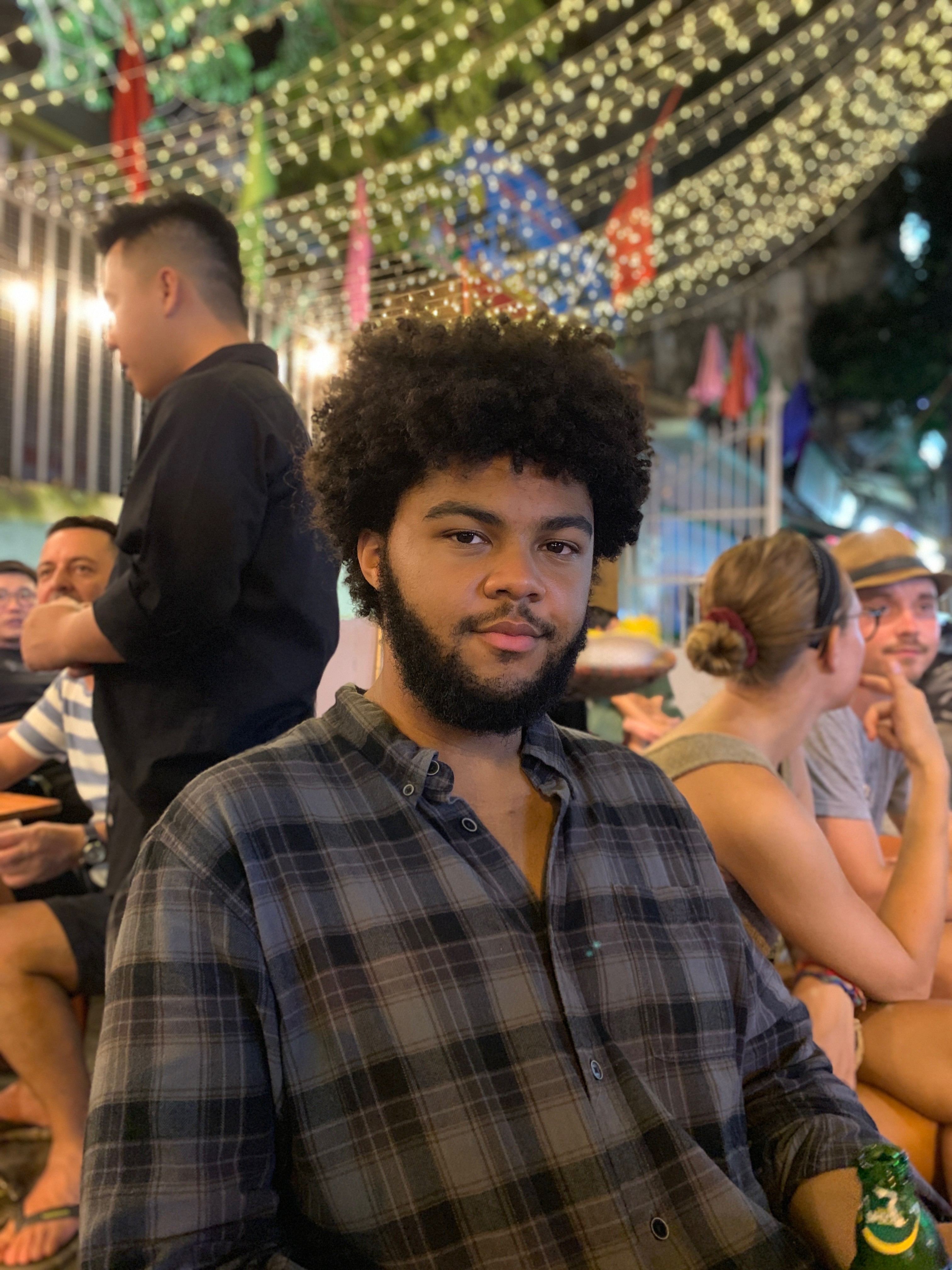