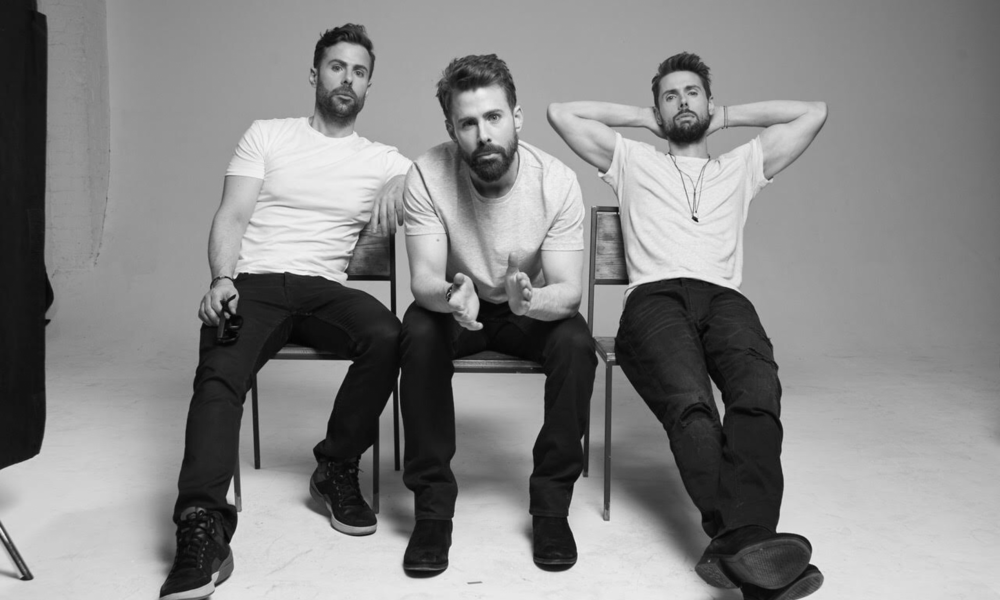 Today we’d like to introduce you to Patrick, Douglas and Andrew Reeves.

Patrick, Douglas and Andrew, can you briefly walk us through your story – how you started and how you got to where you are today.
All three of us grew up working on our family farm in Syracuse, NY. We were watching an Oasis behind the music rerun and Liam says “if you think you can do it better, start your own band.” So essentially we did or at least called ourselves a band. We worked seven days a week on the farm all summer to buy our instruments. We had never played before but we thought we could pick it up pretty easy, clearly we were mistaken. After work, we would teach ourselves how to play our instruments.

Andy chose to play guitar and Doug quickly snagged the drums so Pat was left with the bass. Even after years of learning, we realized we now needed a singer and we couldn’t believe we weren’t concerned about it before. Andy and Pat would start a series of sing-offs in front of Doug that would ultimately choose the lead singer. Although no natural rhythm or pitch Doug says Pat was chosen because he had a slightly better tone than Andy. The next obstacle was learning how to write a song.

You can see where this story is headed. There is a lot to put together a band, especially when you have no prior experience. Well fast forward years and you have us demoing songs on old digital Fostex recorder, we didn’t have a computer. We would go to the library(we had no internet or cable) and send out emails. We were fortunate that people like David Kahne, Brian Malouf, Terry Lawless, and Richard Rainey would actually open the email and reply. They liked what we were doing and that gave us the motivation to keep working.

Well fast forward some more and we decided to make the leap to NYC. We knew no one, but felt like staying on the farm was never going to get us to where we wanted to go. About two years in we decided we needed to record songs professionally. We couldn’t afford to record so Pat put together a business plan and secured an investor for our first EP. We decided to record with LA native Justin Gray. He has an amazing ability to get the best out of his artists.

He is an amazing producer and writer. We sent him the demos and he immediately knew what sound we should go for. We spent two weeks recording with Justin his home studio in Sherman Oaks and East-West studios. Justin brought the amazing Mark Needham on to mix the tracks and Howie Weinberg to master them. With our first professional songs recorded we were ready to take the world by storm. But we had no idea how.

Well, a year later, we finally and for the first time in our adult life got cable and internet and discovered that the music world is all about streaming. We had never really heard of Spotify or the other streaming services. We put 3 of the five songs on Spotify and as you’d expect saw very little activity. Because we never stop pushing we decided to reach out to Allison Hagendorf (Global head of Rock Music) and see if she would consider putting a song on a playlist. We sent her Rust to Gold and she got back to us and put it on her It’s Alt Good Playlist.

We were so excited and in the excitement, Pat decided to test his luck and immediately sent her another song and she added it to the New Noise Playlist. Obviously, looking back we were so fortunate and this doesn’t always happen. That started our obsession with getting our music out there. We proceeded to send emails around the world to Spotify editors and curators with hopes of introducing our music to them.

We were so fortunate as we managed to get the songs onto 20 different countries official Spotify playlists which really propelled everything we were doing. Our debut EP sits at almost seven million streams today. We also realized Apple was such an important player and decided to do what we do best, email. We reached out to Steve Uknuis(Head of Rock at Apple) and sent him our story and songs. He was so supportive and put Rust to Gold on some amazing Apple playlists culminating with it being A-listed.

We took that momentum and started reaching out to music supervisors and sync companies. Again, we were very lucky to have the emails opened and answered. This string of emails(literally hundreds) eventually led to our song Rust to Gold being used in the 2018 Winter Olympics, 2018 FIFA World Cup, American Idol, World of Dance, So You Think You Can Dance, Swedens Got Talent, etc. The song really seemed to resonate with people around the world and helped lay the groundwork for what we are doing now.

We just released a new song called ‘Born Ready’ produced by Matt Squire(former LA native). It was used in the 2019 FIFA Women’s World cup and Mens CONCAF Cup. Again to do something different we hopped on email and reached out to BOSE. We told them we wanted to support this single by doing a popup tour around NYC. They loved the idea and provided us with two sound systems to do the tour.

It’s been going amazing and really helped us get to know how the songs resonate with all demographics. It has just been extended into the fall and as we start the fall pop up tour we are fortunate that the new single, Born Ready, will be used for College Football and the NFL. People can find our music on all streaming platforms and keep an eye out for a November release and select tour dates.

Great, so let’s dig a little deeper into the story – has it been an easy path overall and if not, what were the challenges you’ve had to overcome?
No of course not. We are not naturals at playing music. So just basic competency on our instruments took more time than most. Also, the process of learning how to write and find a sound was very difficult. People might not realize how hard it is for an artist to find a sound that fits them. You always know artists that you like and want to sound like but you quickly realize that doesn’t always translate.

Pat learning to sing was also something that really took a lot of years and in many ways continues today. He is not a natural but we constantly work to get better so I think we accept that practice is something that will always be a part of our lives. Also, getting our music out there was extremely difficult as well. We did have a lot of luck in getting emails answered but we are talking about thousands of emails that went out. Coming from a farm we didn’t have any connections so you are always trying to get heard by industry people and convincing them you belong with other artists.

Please tell us about your work. What do you guys do? What do you specialize in? What sets you apart from competition?
We are a band that writes songs that we have lived. The lyrics are honest and tell a story of where we came from. It’s a dark optimism that hopefully lets the listener feel like there is always light at the end of the tunnel. We are best known for our song ‘Rust to Gold’ and the fact we all look alike.

We are most proud of being able to write and play songs we wrote together and the fact that people like what we do. It’s amazing that something you write could be a part of a soundtrack to someone else’s life. I think as a band we are different because we do write our own songs and we write about our own experiences.

Is there a characteristic or quality that you feel is essential to success?
I think our persistence has probably been the most important. We refuse to give up or stop working. We believe in what we are doing and since we first started this journey we’ve stayed focused on our goal. 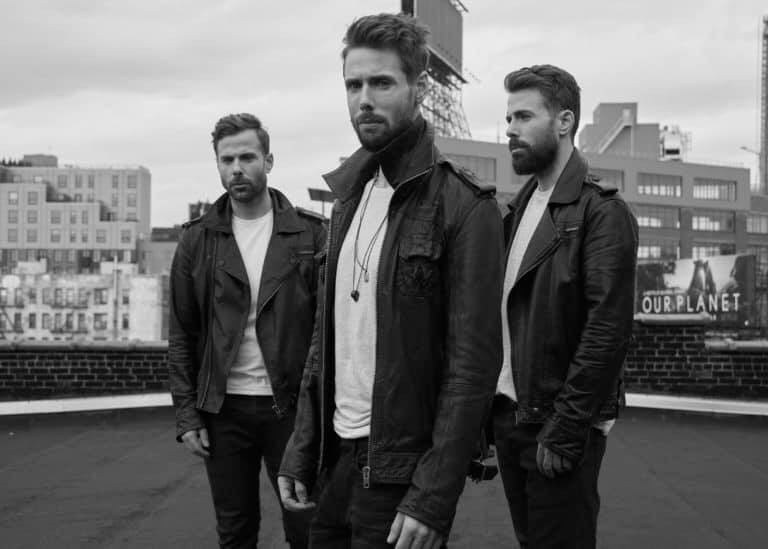 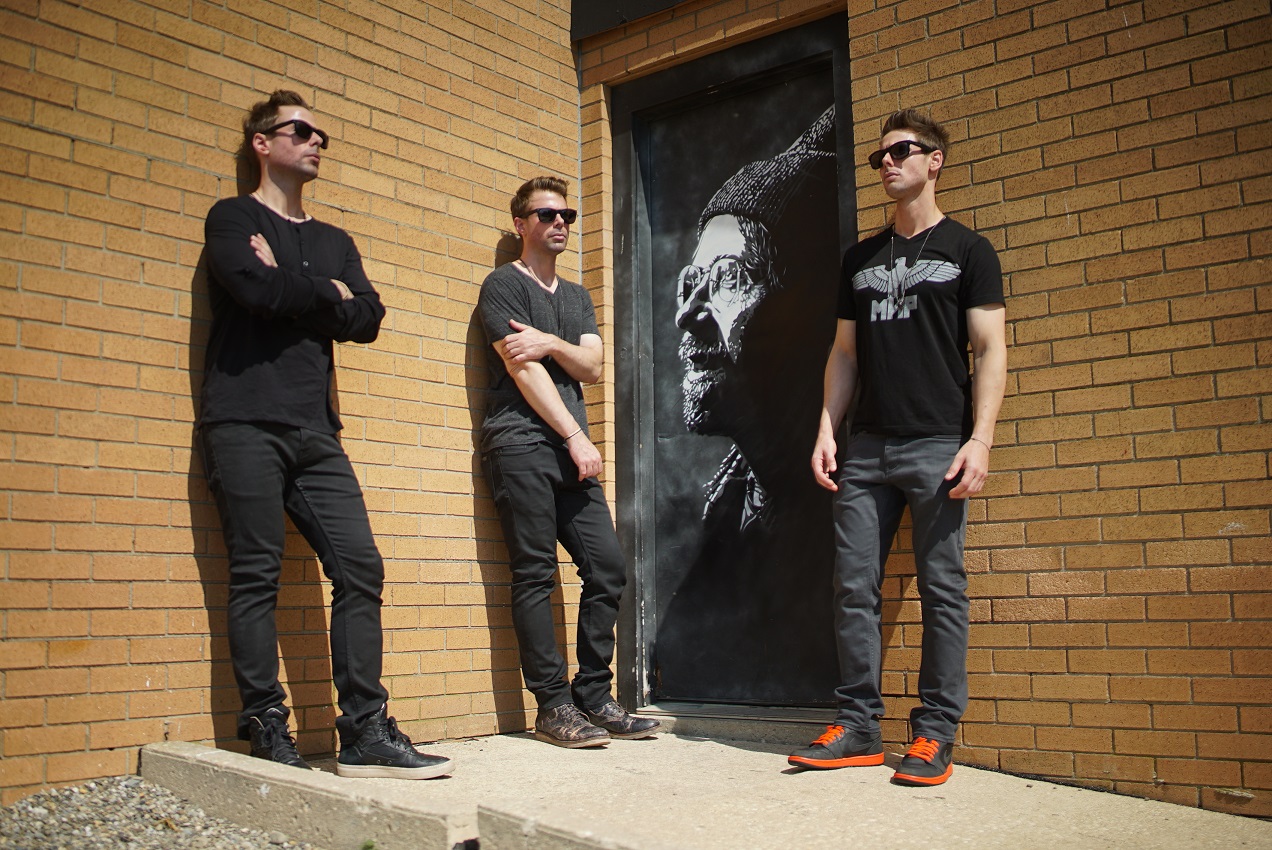 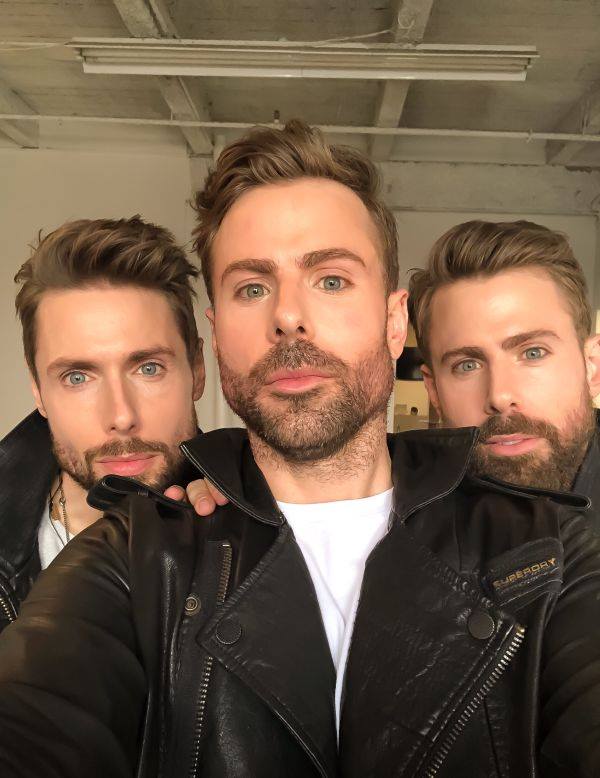 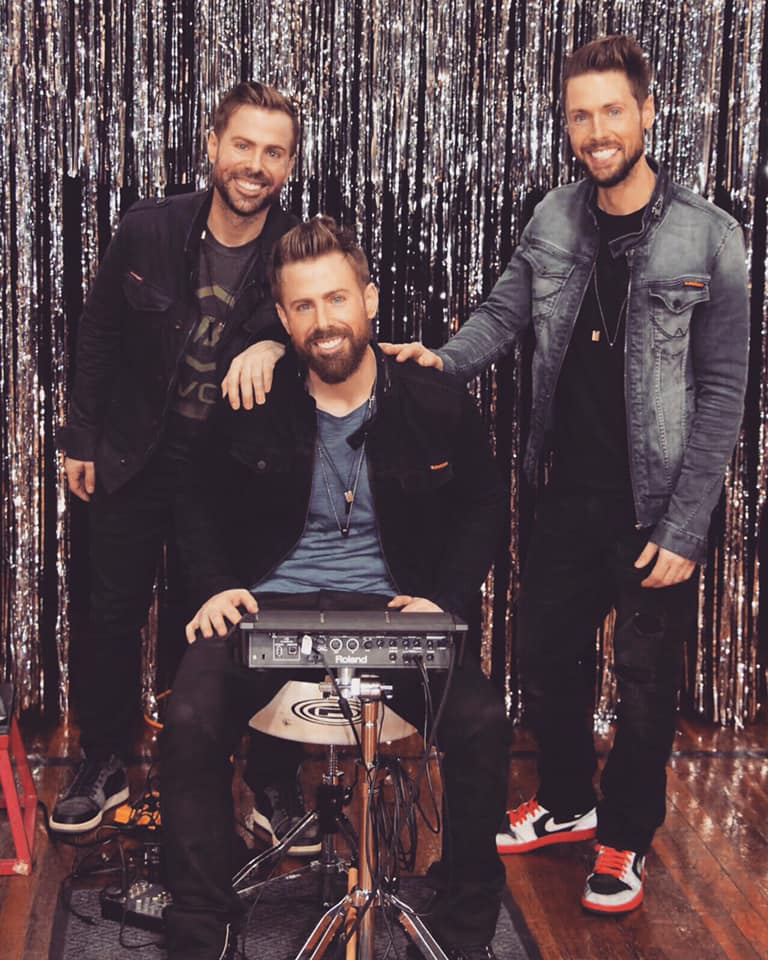