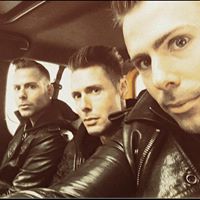 Today we’d like to introduce you to Patrick, Douglas and Andrew Reeves.

So, before we jump into specific questions, why don’t you give us some details about you and your story.
We grew up on our family farm in Baldwinsville, New York. We decided to teach ourselves how to play instruments after a chance encounter with Oasis behind the music. We worked during the day and taught ourselves at night and any spare time we had. After years of practice and a rigorous sing out between Pat and Andy for lead singer, we decided that it was now or never to go after our dream. We picked up and moved to NYC with only the realization that we would have no regrets later in life for not giving music a chance. We steadily treaded water with no direction for two years in NYC and barely scraped by sharing a one bedroom apartment. We finally decided it was time to record some music professionally and enlisted Studio City’s own Justin Gray(John Legend, Mariah Carey). We had to take on an investor through a rigorous business plan Pat wrote to do this but, it was the only way to be in the game. We recorded our Debut EP called “Rust to Gold” with Justin producing all five songs and Mark Needham(Imagine Dragons, The Killers) doing the mixing.

After almost two years of not being able to generate any enough interest, we released “Rust to Gold” as the single and two other songs. We weren’t familiar with the streaming game as we just obtained internet and cable for the first time in our adult lives but we quickly learned. Allison Hagendorf(Global Head of Rock for Spotify) and Stephen Uknuis(Apple Music) were quick supporters and helped start what would be over 11 million streams on Spotify and 5 Million on Apple Music. “Rust to Gold” was used in the 2018 Winter Olympics, Men’s and Women’s FIFA World Cup, American Idol, World of Dance, So You Think You Can Dance, etc.. Now we are in the middle of releasing our new EP “Haunts Me.” Two of the songs have been released, “Born Ready” and “Savages.” We are heading toward the June 23rd release of “Get Numb” which importantly addresses mental health. Something we have dealt with and really want people to know they aren’t alone. We brought in producer Matt Squire(Panic at the Disco) to produce this EP.

We’re always bombarded by how great it is to pursue your passion, etc – but we’ve spoken with enough people to know that it’s not always easy. Overall, would you say things have been easy for you?
Of course not, nothing worth achieving in this world is easy. Teaching ourselves how to play instruments was a tremendous struggle. I think we definitely got in over our heads. If it wasn’t for our persistence we would of definitely given up pretty quickly after we started. Let’s just say naturally talented we are not. Also, Pat learning to sing was immensely challenging as a band. There were so many times people had suggested it will never happen with him at the helm and we stuck by our choice. His consistent work and persistence to be an amazing lead man has gotten us to this point. I think our live shows can rival anyone’s now because of all the work.

Can you give our readers some background on your music?
We are a band that writes songs that we have lived. The lyrics are honest and tell a story of where we came from. It’s a dark optimism that hopefully lets the listener feel like there is always light at the end of the tunnel. We are best known for our song ‘Rust to Gold’ and for being brothers that happen to look a lot alike.

We are most proud of being able to write and play songs we wrote together and the fact that people like what we do. It’s amazing that something you write could be a part of a soundtrack to someone else’s life. I think as a band we are different because we do write our own songs and we write about our own experiences.

Has luck played a meaningful role in your life and business?
We are very lucky to have 3 of us. It’s an advantage that clearly everyone isn’t blessed with. That being said it’s bad luck none of us are musically inclined and our social circle begins and ends with us three. We are lucky that we continually have people open and answer our emails. Industry people get bombarded with thousands of emails and we have been so lucky that some of them have opened and read ours. Who knows where we would be without that. We are also lucky to have the best fans in the world. They are so supportive and loving and create the best community. We think of them as family and friends before fans because of the closeness and community that has been created around the music. One more bad luck is that I think we came at a time when our genre is very tough to break into but I think on the positive side, we are doing things different than what is out there and ultimately will set us apart. 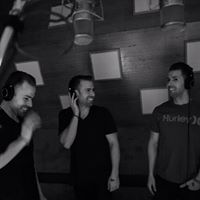 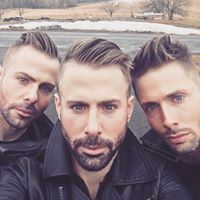 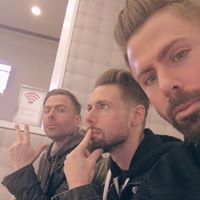 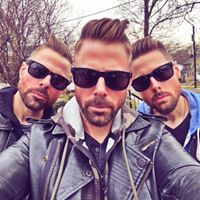 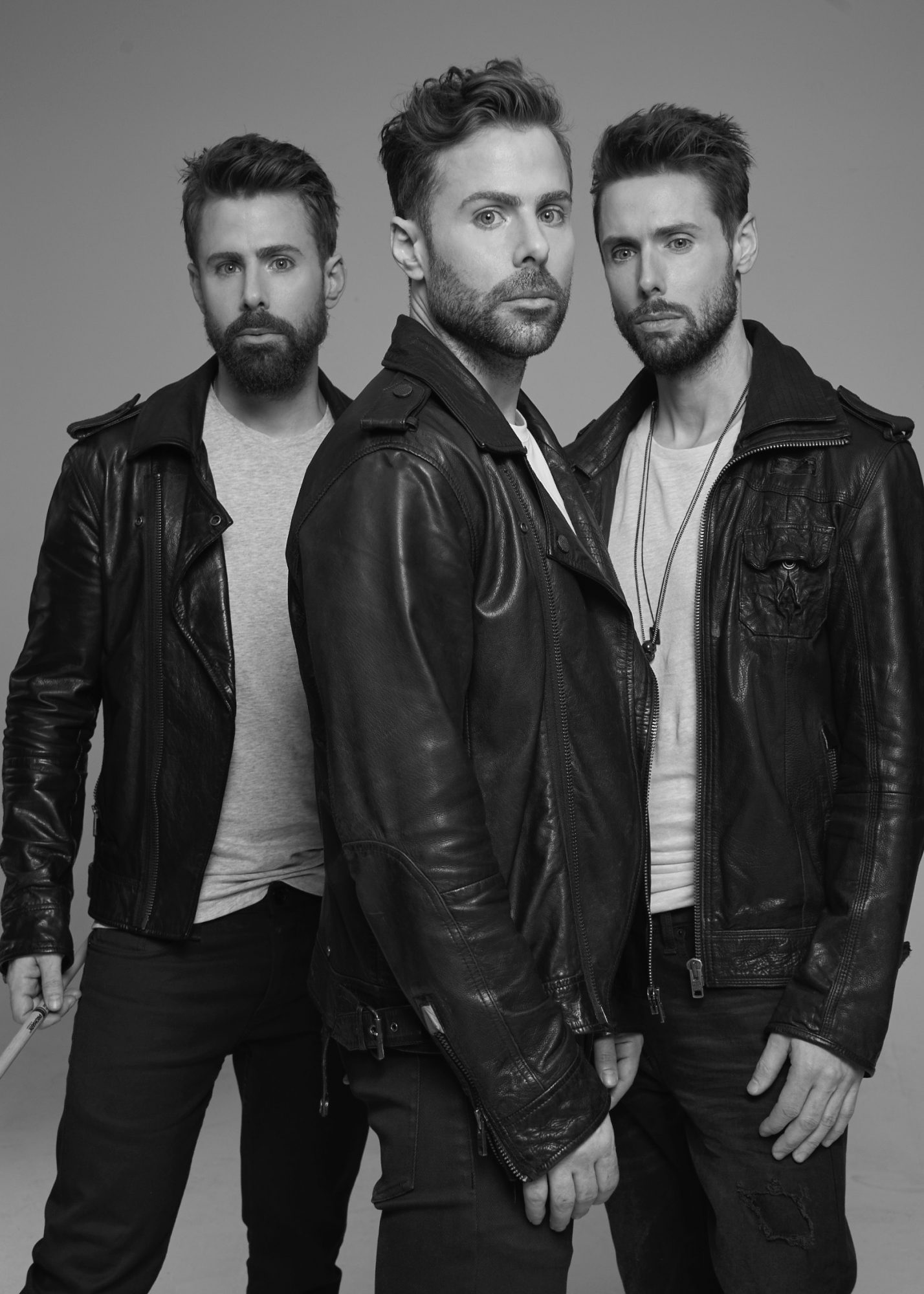