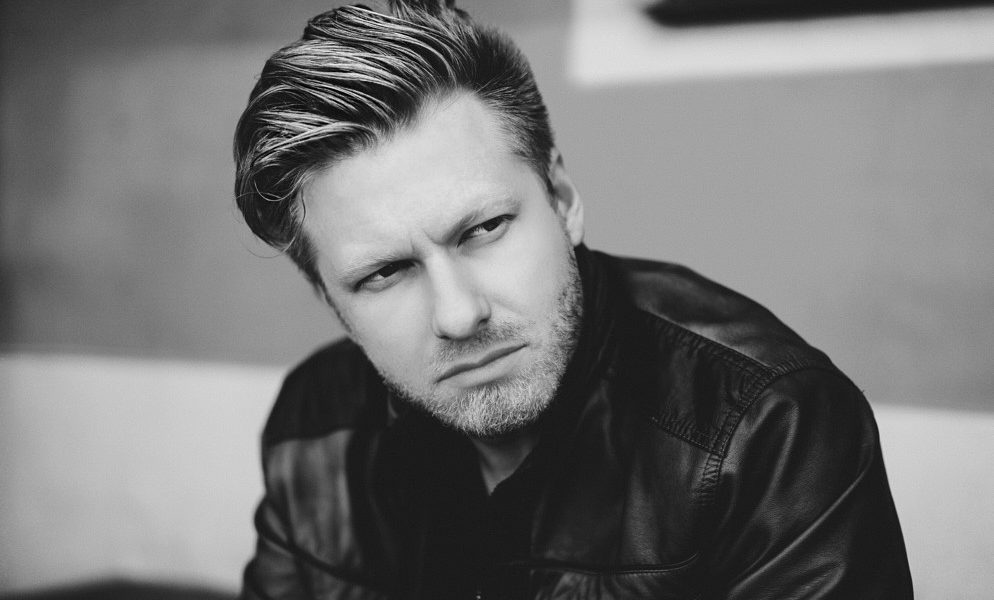 Today we’d like to introduce you to Patrick Perfetto.

Patrick, let’s start with your story. We’d love to hear how you got started and how the journey has been so far.
My story is crazy and also inspirational because of all the highs and lows I have been through. I started playing drums when I was 9, and I was in the orchestra, jazz band, marching band, and percussion ensemble in high school. After graduation, I got a scholarship to Berklee College of Music, where I graduated with a dual degree in Electronic Production and Design and Drum Set Performance. I have been in bands and thrown some shows and music festivals. I was in the newspaper when I was 20 for Fettofest 2006 and 2007. I started a recording studio in Boston in 2010 and later relocated to Los Angeles in 2012. When I moved to Los Angeles, I started F3tto, which became Patrick Perfetto, and then I finally changed my artist name to Perfetto.

I have lived in some of the craziest conditions throughout my life, which I thought would be a cool element to describe. As a musician making noise is always an issue, so I have lived in rehearsal spaces, one of them was underground in Boston, which was so dirty and inhabitable. I have also lived in office parks, warehouses, and all sorts of crazy garages in Los Angeles. I think in 2020, everyone wants to be famous on Instagram or TikTok, but they don’t understand that success is not given its earned. Pursuing music has been a long journey, and winning the Insomniac Discovery Project in 2014 drastically helped my career. Insomniac has booked me for a lot of their events, and it has helped me become a better artist. I have been working on a lot of music this year, and there is going to be some great songs with James Elizabeth, John Sylvia, Damn Boy Songs, Marky Drap, Z LaLa, Born I and more. I love writing songs because a great song lasts a lifetime. A lot of Dance Music Producers focus on how crazy they can make the drop and the sound design, which is important, but I believe the songwriting is what makes a record memorable. The crowd wants to sing to a song.

Pursuing music is challenging, and anyone that is in this industry understands success takes time and patience, believe in your dreams, and keep pushing!

Overall, has it been relatively smooth? If not, what were some of the struggles along the way?
It has not been a smooth road in any way shape or form. The hardest part about doing music professionally is getting paid your value. To create your value, it takes time, and you have to build your brand and value. I have been rejected by labels, and it’s a hard pill to swallow sometimes. The most challenging part is knowing when to stand up for yourself. I have gotten in arguments with promoters who refused to pay me, or lied to me about shows when I first started. When you first start, you want to perform, but a lot of promoters in Los Angeles will take advantage of you.

All in all, you learn from each experience and keep moving. One of the hardest periods was when I was living in East LA in a very unsafe area. I was living in a garage for $300 a month and was making beats in the garage. I was sleeping on the couch, and it was a scary period. Los Angeles is a very hard city to survive in, but it makes you a strong individual. There have been times where I wanted to give up, and I hated my life, but as long as you keep moving that is all that matters. There have been even crazier situations, but I can’t put them in this interview. We can save those for another time. I am happy to be alive because have had at least three near death experiences over the course of my career.

Its a journey, so you have to enjoy it!

Alright – so let’s talk business. What else should we know about you and your career so far?
I run three companies right now Perfetto, Studio 14, and Let’s Dance. Perfetto is my music project which is uplifting electronic music. I have been doing Perfetto for over six years now, and its starting finally get some success, which I am proud of. Studio 14 is my recording studio which I have had for over ten years. Its been the backbone to my financial success, and I have worked with some amazing artists. Over the years, many of the artists I have worked with have become very famous and toured the world. I am very fortunate to have worked with such great talent. Let’s Dance is my newest business, which I started six months ago. Let’s Dance is my DJ business for private events. My main focus is on Perfetto, and I incorporate that with Studio 14 because I work with a lot of DJs/Producers, and artist in the Dance Music community. I also teach at Studio 14 and offer lessons to individuals who want to learn how to produce music. I am a busy, but I like to keep myself working. I believe in the concept work hard play hard. 💪🏻

Any shoutouts? Who else deserves credit in this story – who has played a meaningful role?
There are a lot of people who have helped me along the way, and of them is most likely my parents. My dad taught me how to hustle and survive in this crazy world. My mother taught me how to be more compassionate and to listen to others.

My teacher in high school Mr. Slocum helped me become a great drummer and musician. At Berklee, a teacher by the name of Richard Boulanger inspired me to really push the boundaries of electronic music.

A lot of my inspiration recently has come from the internet and cool friends that have helped me realize my potential. 🙌🏻 🙌🏻 🙌🏻 🙌🏻

My dad is a huge inspiration because throughout my entire life he has encouraged me to push hard. He taught me how to always be a closer, and to fight for what you believe in. HE would drive me to drum competitions, some of which I won, and most of them I lost. I would throw the drum sticks and cry, and he always taught me to be a fighter. When I was accepted to Berklee, I was ranked at the lowest possible score. The day I graduated, I was ranked at a top score for drum set performance. My advice is just to work hard everyday, and eventually you will become great. Good things take time!!! 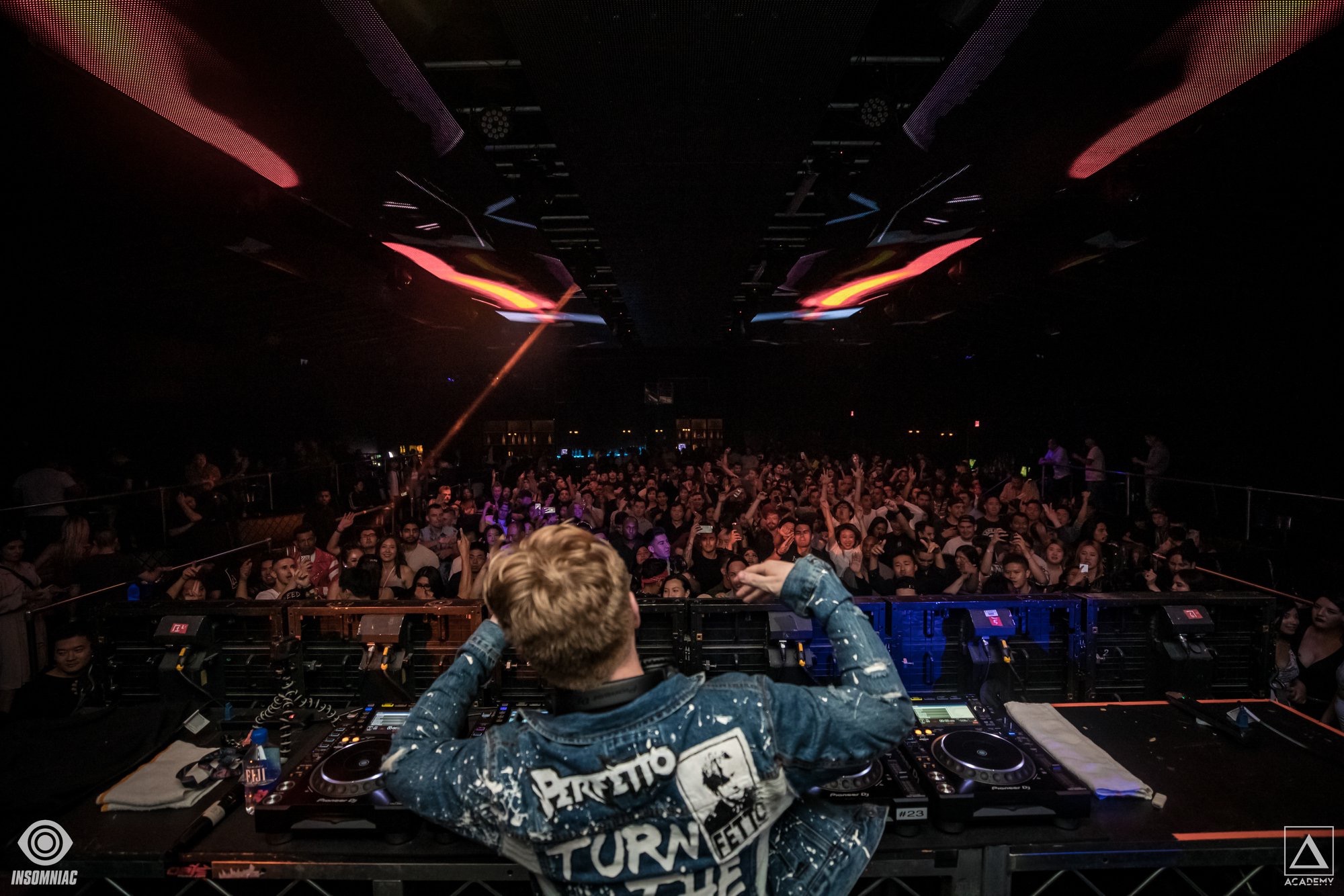 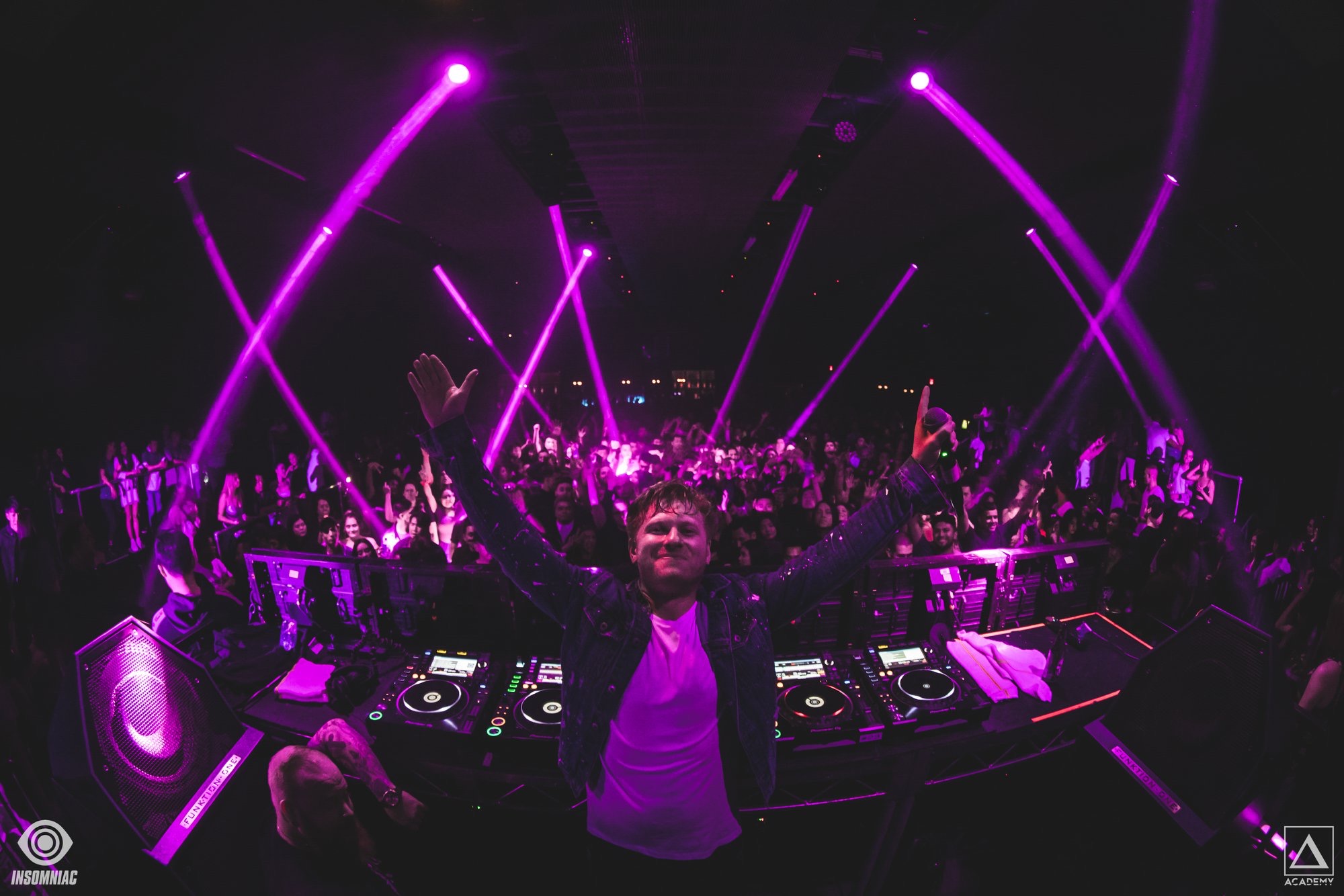 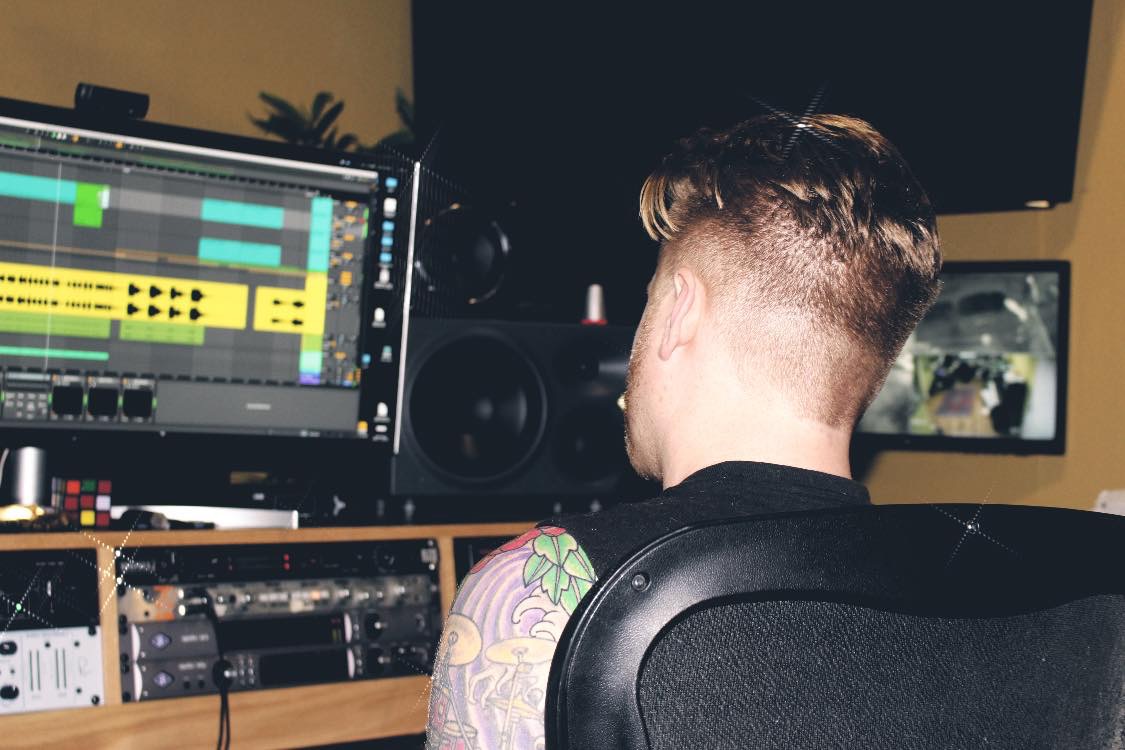 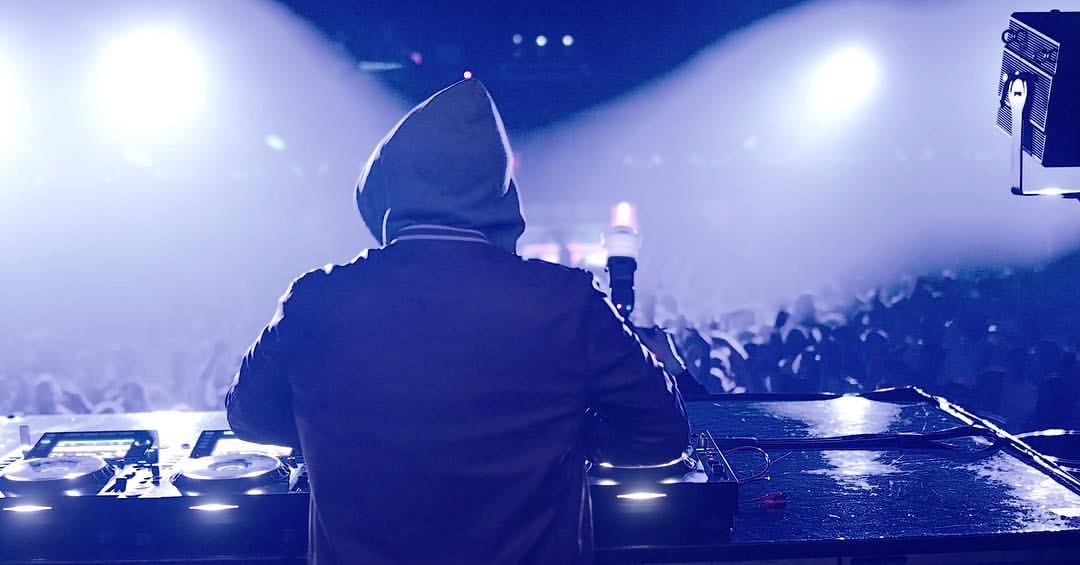 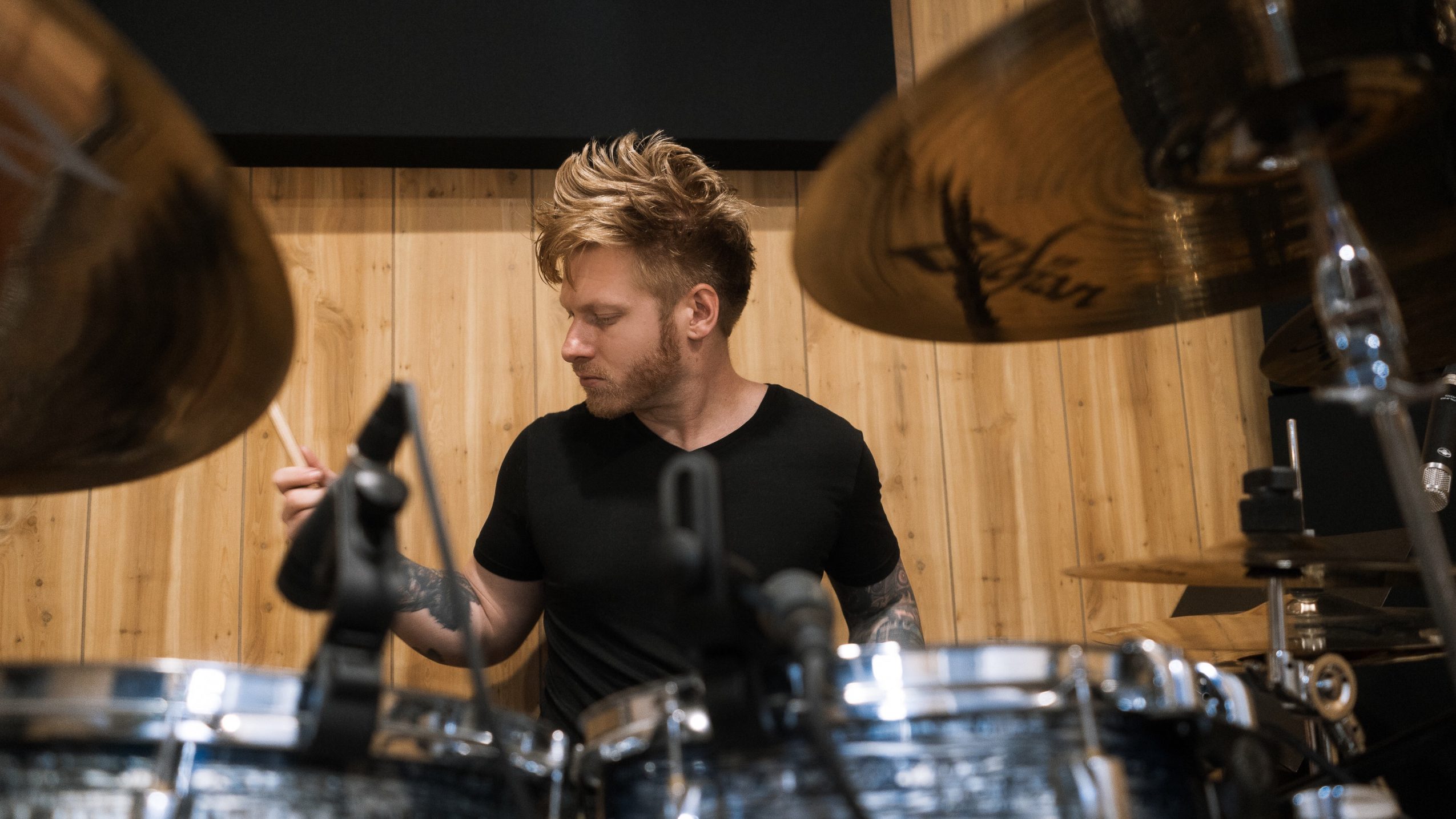 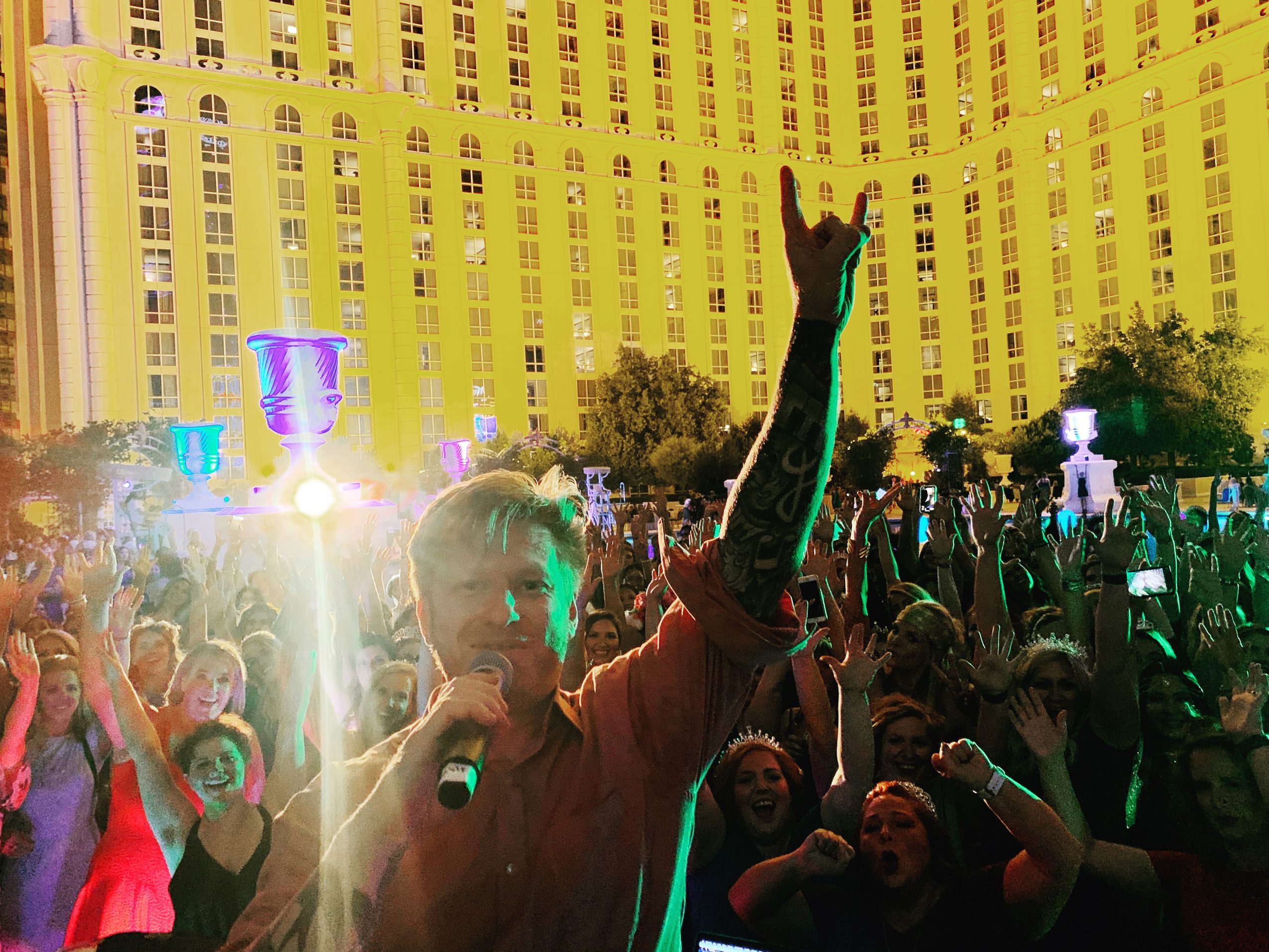 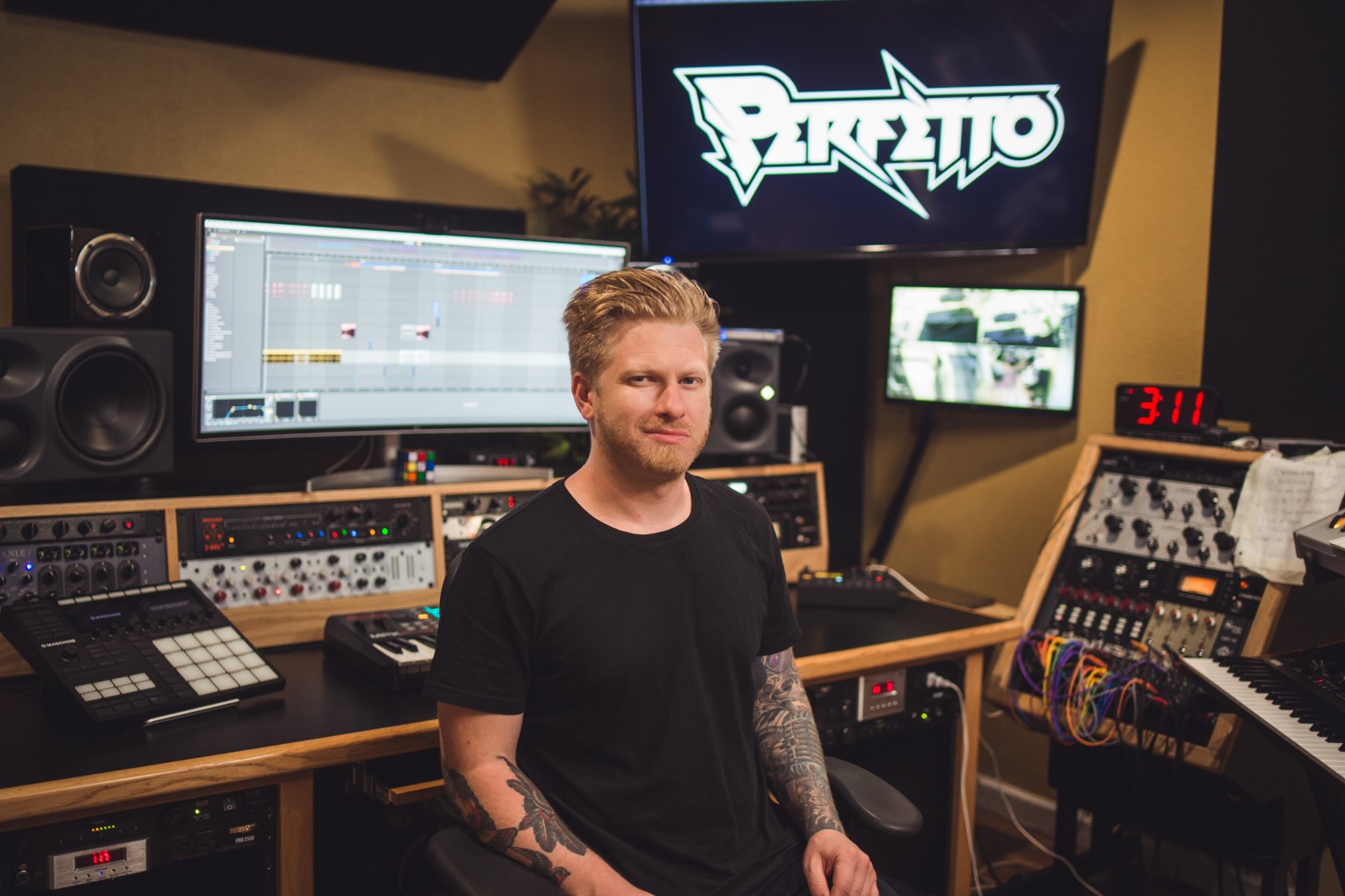 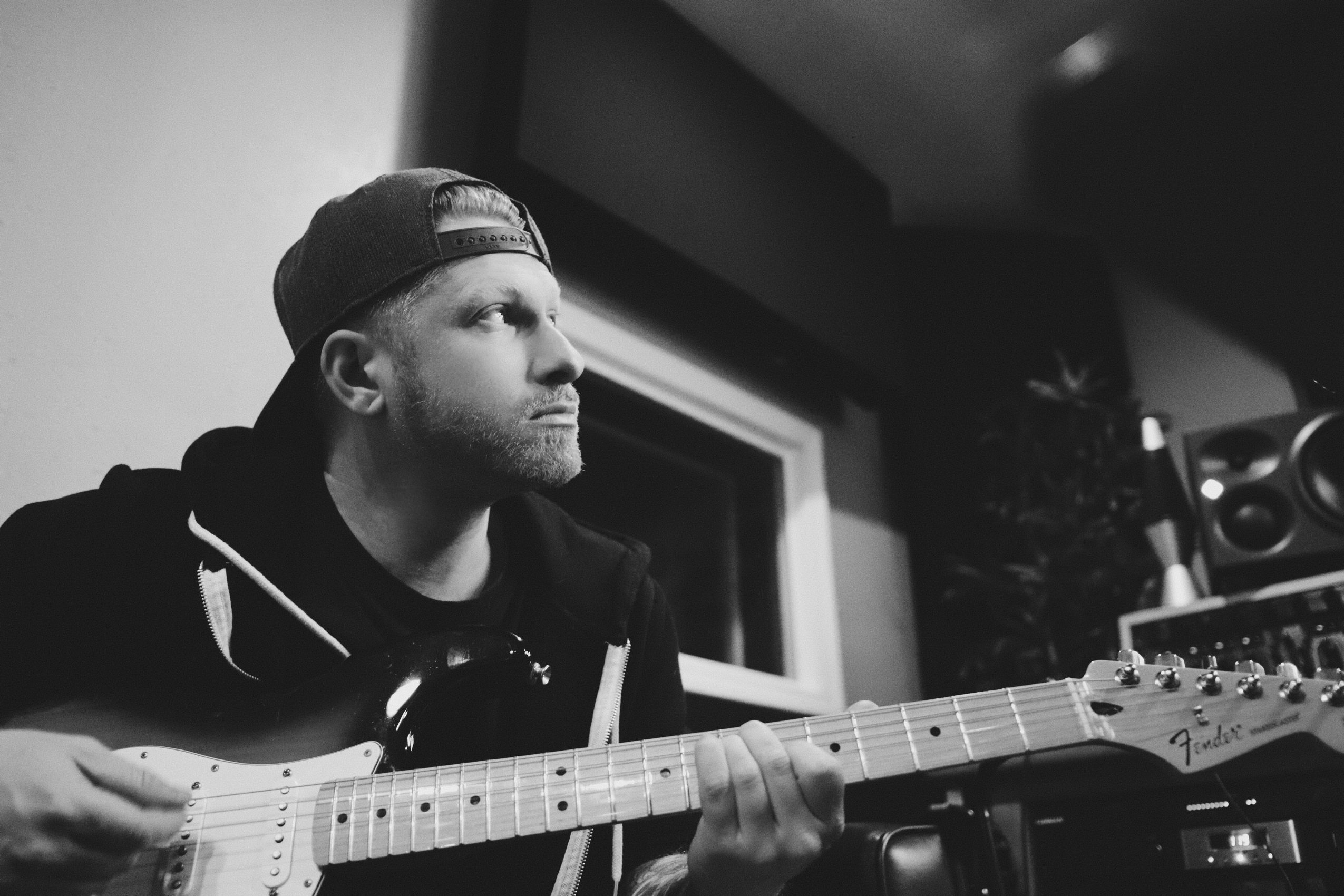