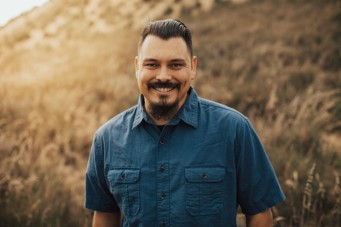 Today we’d like to introduce you to Patrick Patton.

Patrick, please share your story with us. How did you get to where you are today?
I’ve always been a photographer since I was a child, taking pictures on my grandpa’s Polaroid, going with my mom to have rolls from disposable Kodak cameras developed at the 1-hour photo, and later making a range of stop-motion sketches with modeling clay. In high school, I became the editor of the “Investigations” page of the Crimson Chronicle, my high school newspaper. I spent little time investigating, as most of my time was spent wandering the halls of my school with a camera taking photos of fellow students.

As a 19 year old, my wife and I moved from Paso Robles to Burbank where I began working as a production assistant on large film productions and television spots for companies like Epoch Films, M3 Television, and Disney Channel. I gained a lot of great experience, but at the time, my wife and I were wrapped up in running a small independent record label called Real Love Records. My wife and I played in a band called Oh My Land, and our focus shifted to writing, recording, and touring. When we became pregnant with our first child (Sophia, now nine y/o), I had a moment of panic and a bit of an existential crisis, and I felt as if I had to get a more “grown-up” job.

I fast-tracked an EMT school and by the time my daughter was born, I was working as an EMT at San Luis Ambulance in San Luis Obispo County. I worked on the ambulance full time for five years as an EMT and then later, as a paramedic, and in the meantime I was developing my photography skills and Photoshop knowledge with absolutely no idea that I would ever use them in any kind of professional setting – it was all just fun and curiosity at that point, just something I loved to do.

The next natural step in my EMS career was to go to Fire Academy and start my path toward becoming a firefighter, but a knee injury sent me home in the first week of the academy and left me with no source of income, a wife, and now two children to consider. My wife was working for a fabric company at the time, and I was able to utilize the skills I had developed as a hobby and find uses for them in the fabric world, namely designing fabric in Adobe Illustrator and taking nicer photos for their website. This is the phase in my life when I taught myself to use studio lighting and really dialed in a lot of areas I had simply been familiar with before.

After a while, I was getting asked to take family portraits and take photos for local clothing boutiques as well as other online businesses that needed photos to really shine for their website. Eventually, I reached out to a few modeling agencies and started testing to build my portfolio and I also reached out to a couple of photographers whose work I admire to start assisting for them on set. Both of those were a lot of work for relatively little or no pay, but absolutely invaluable nonetheless.

Somewhere along the way I submitted an editorial to New Face Magazine which ended up getting published, and then they published another one, and then another, and I was eventually able to develop a strong relationship with the magazine until at some point I was given the title of “lead L.A. area photographer” for the magazine. Now I have the honor of photographing a lot of television and entertainment personalities for their profile features in the magazine as well as the luxury of a strong network of creatives who are very supportive and encouraging of each other. It’s been a really great relationship and Chele (Editor-in-chief) and Tina (fashion director) do a fantastic job.

At this point, I’m happy with where my photography path has led me, and I’m just continuing to learn my craft as well as the ins and outs of running a business. I am just a baby in this industry, and I’ve been fortunate enough to have a couple of different mentors take me under their wing and point me in the right direction. I’m excited to see what comes my way in the coming year!

Great, so let’s dig a little deeper into the story – has it been an easy path overall and if not, what were the challenges you’ve had to overcome?
It definitely has not been a smooth road. I started in photography completely on accident after a knee injury knocked me off of my long-term career path of becoming a firefighter, so this whole thing started off with me running into a brick wall and finding an unmarked door to walk through. I really had no idea what I was walking into, and it really was like stumbling around in the dark for a while. Starting a small business is never easy no matter who you are or what your industry, and I’m not special in that regard, so I am extremely grateful that I’ve somehow managed to weather the storms and grow my business every year.

Patrick Patton Photography – what should we know? What do you do best? What sets you apart from the competition?
A lot of people specialize in a specific niche, and it’s really drilled into you that you have to choose a niche and be the best at that, but for whatever reason, I just can’t do it. I really love taking photos of people, and there are a lot of ways to do that. I do a lot of portrait, lifestyle, fashion, swimwear, editorial, commercial, and I even shoot products. I suppose maybe one day I’ll develop more of a narrow focus, but at the moment, I’m just happy to have work, and I’ve been enjoying it in whatever form it takes.

What moment in your career do you look back most fondly on?
I think my proudest moment was buying two copies of the very first print magazine in which I had a fashion editorial published, and giving one of those copies to my parents. I’ve shot editorials that I’m far more proud of since then, but that moment of seeing my images printed in a magazine for the first time and physically handing it to my mom and dad was a pretty special moment. 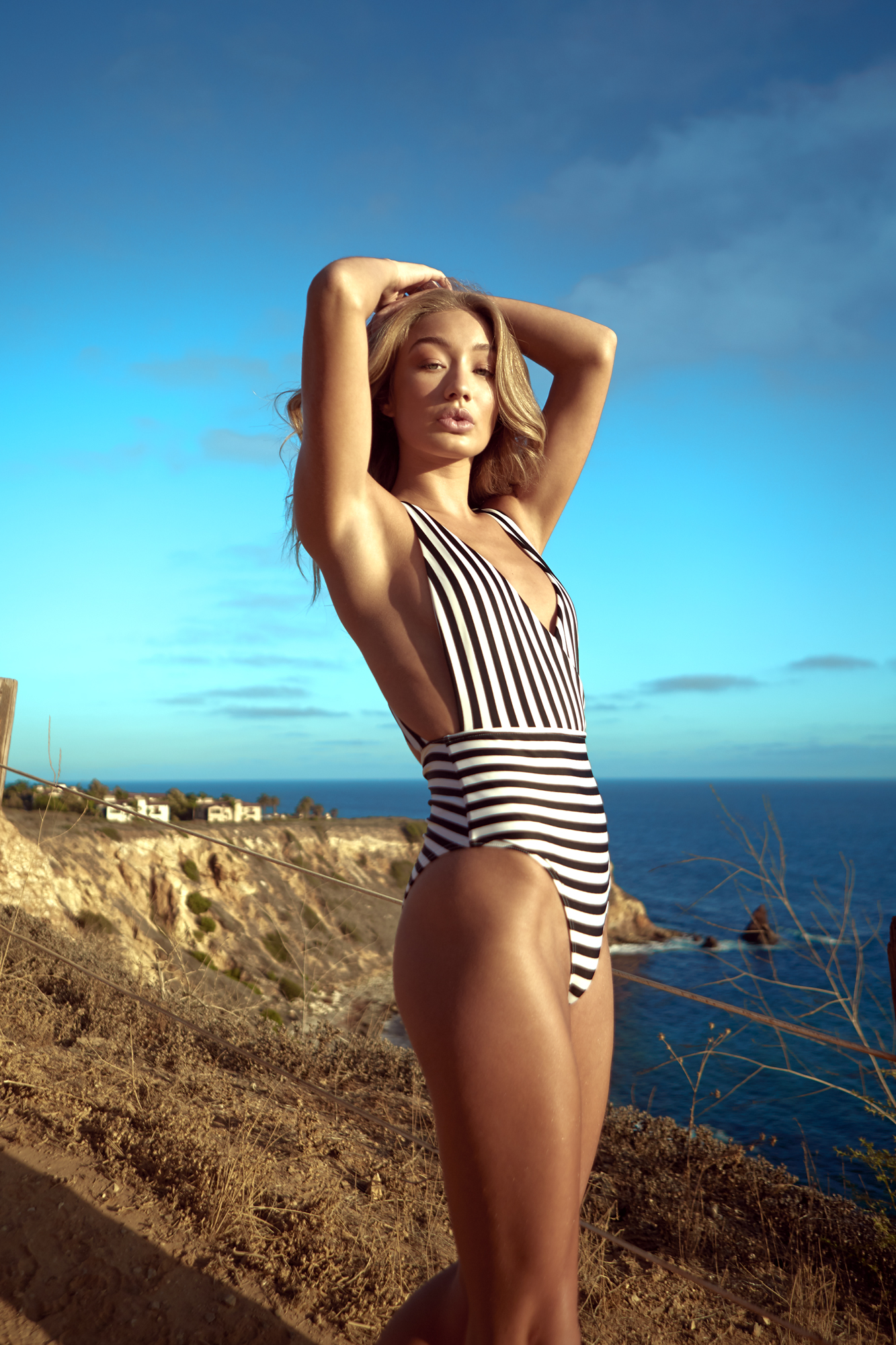 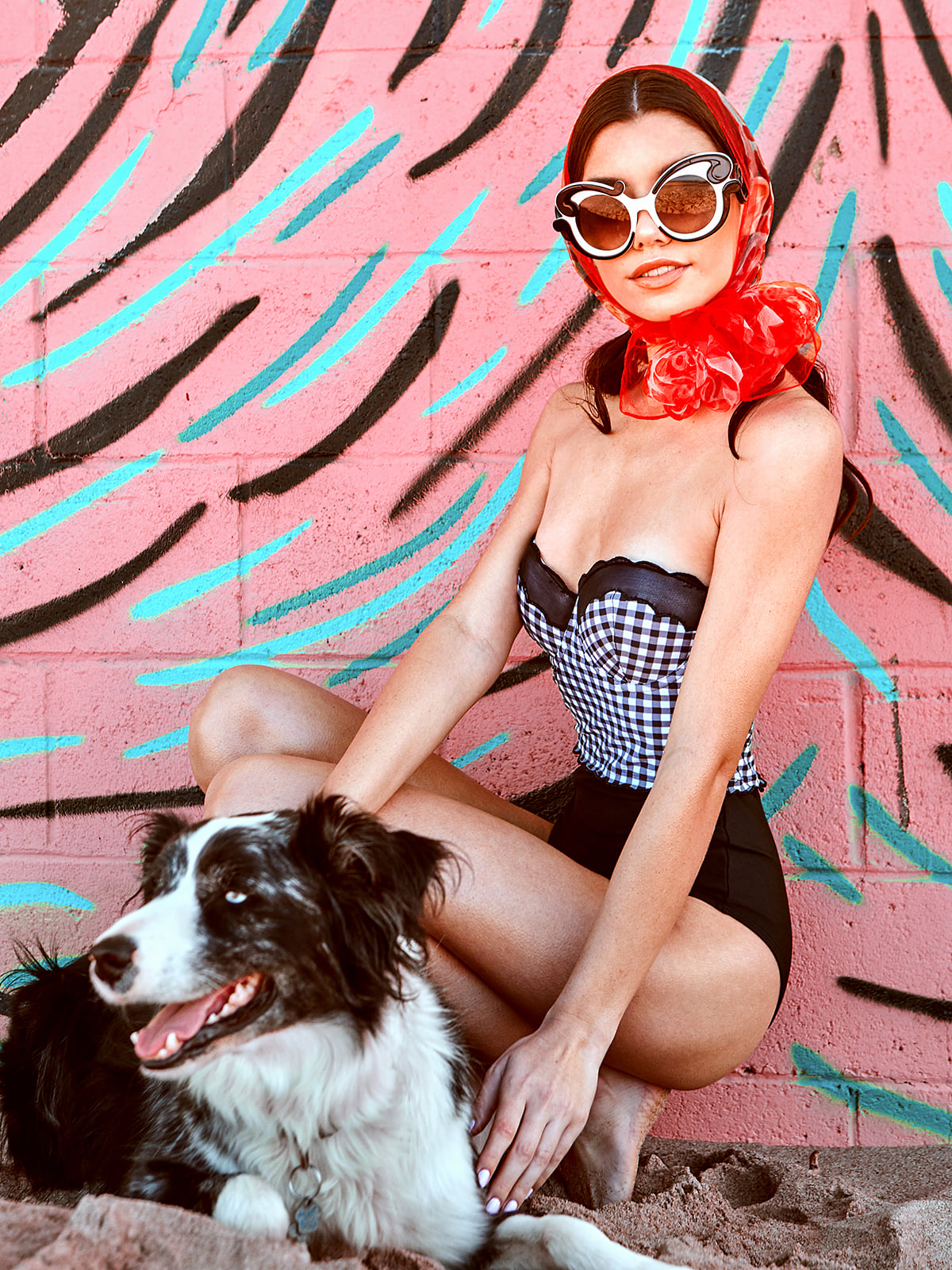 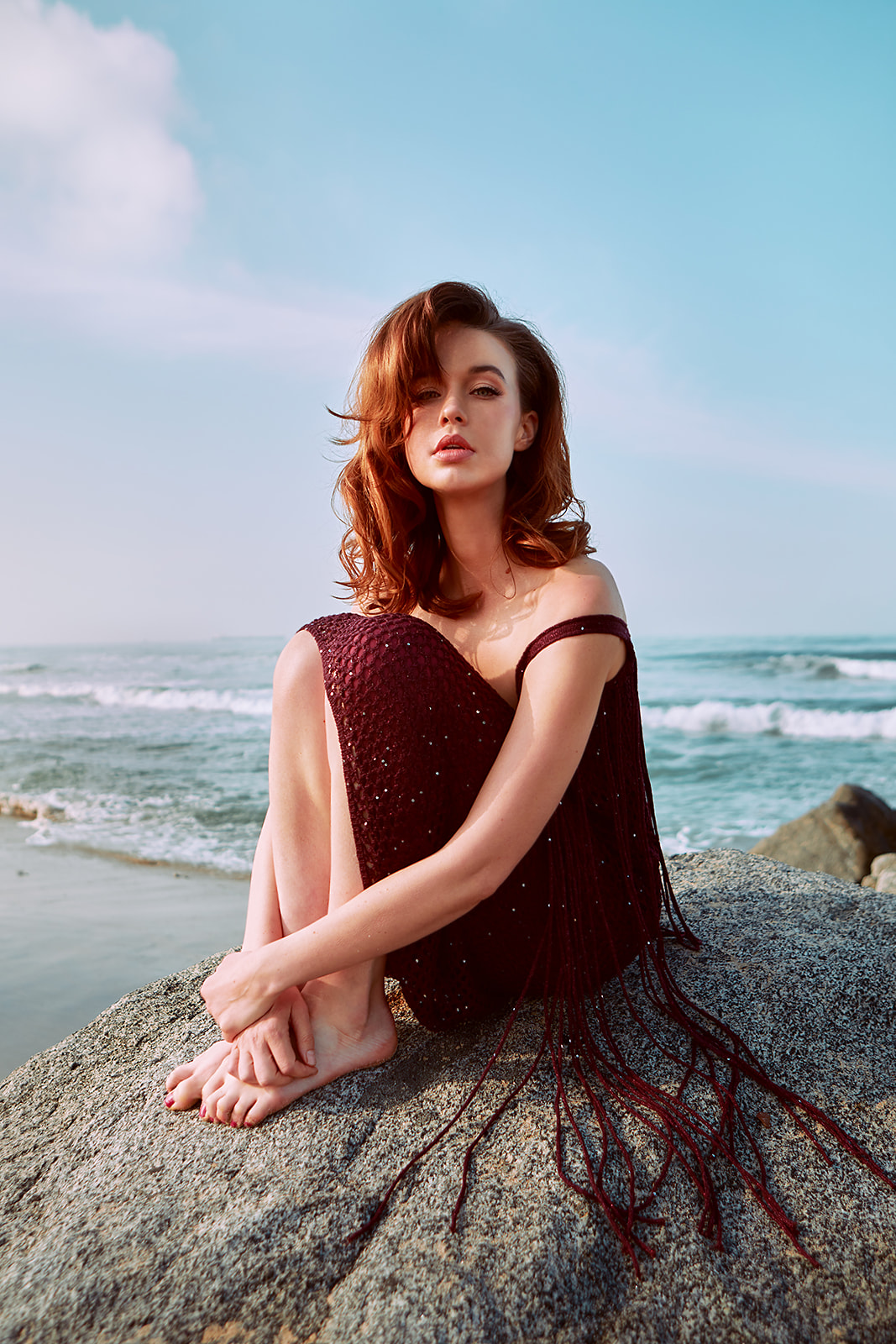 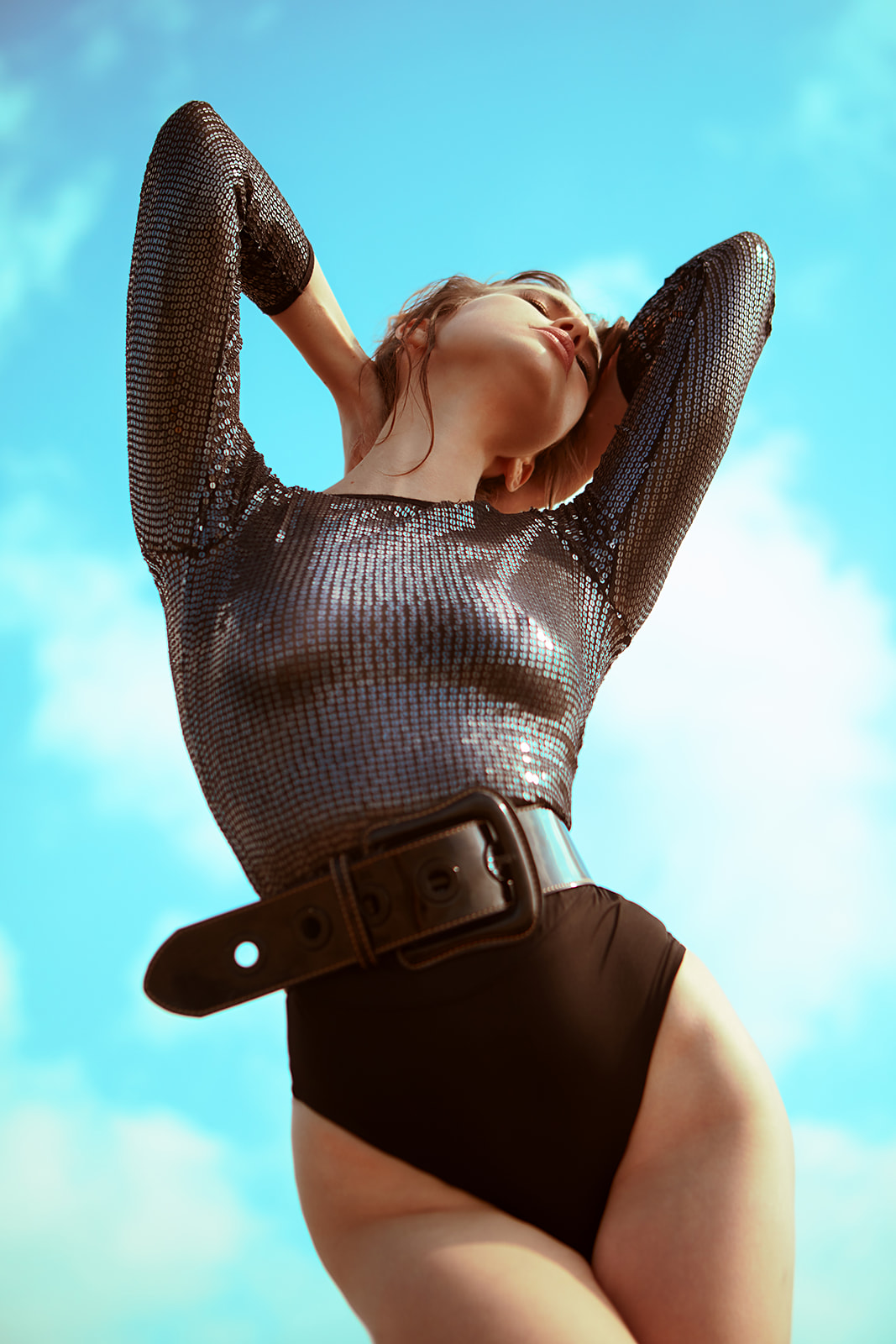 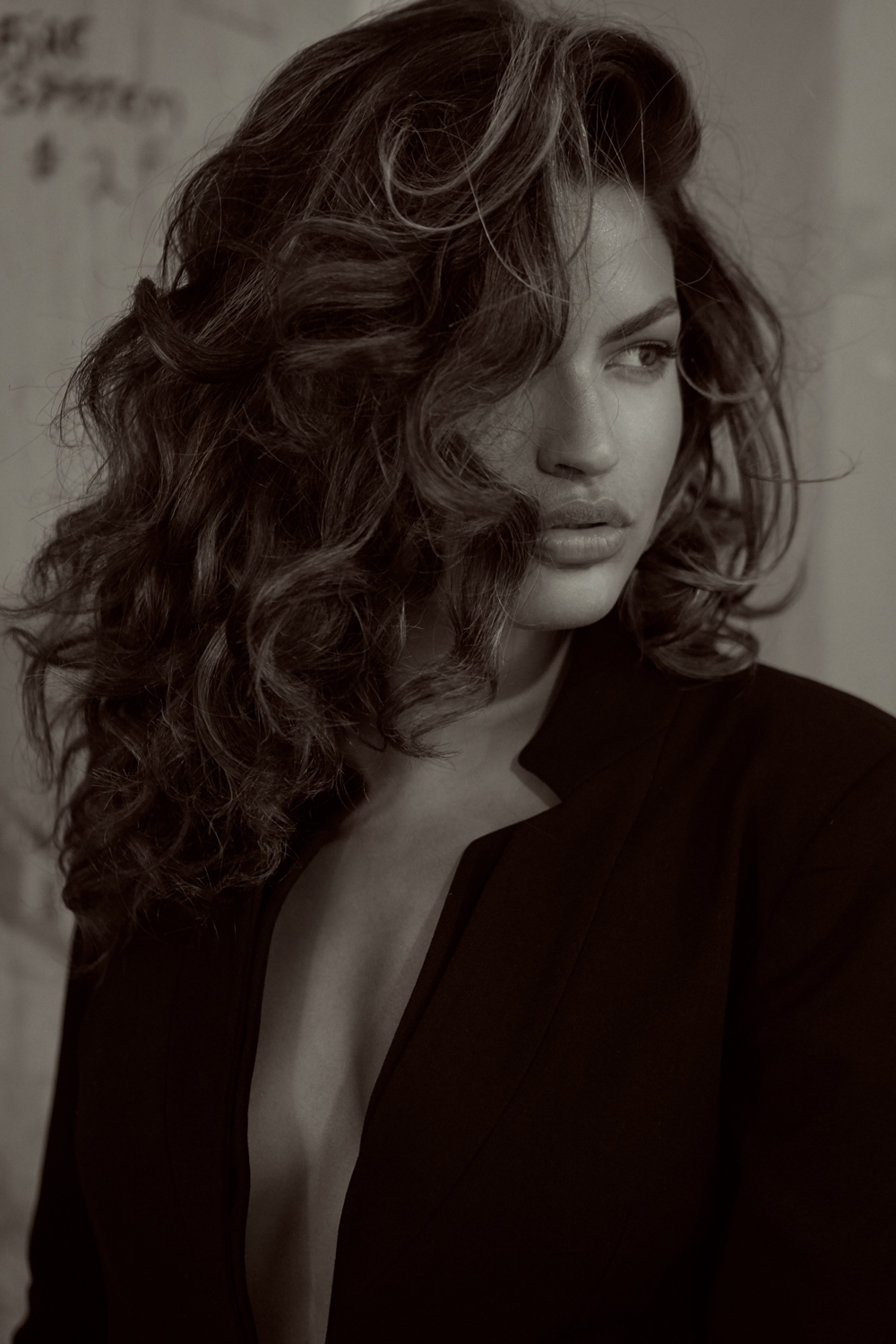 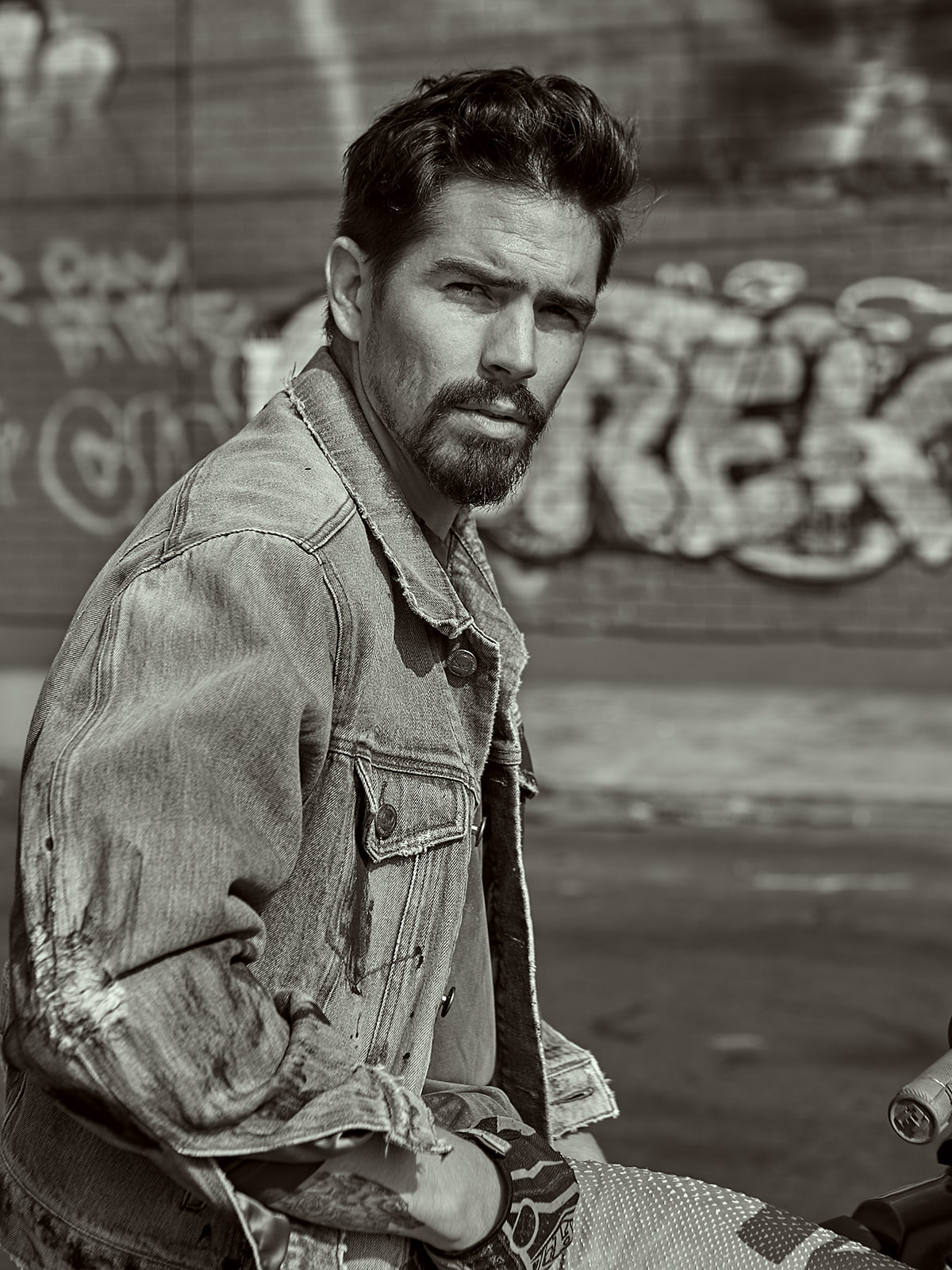 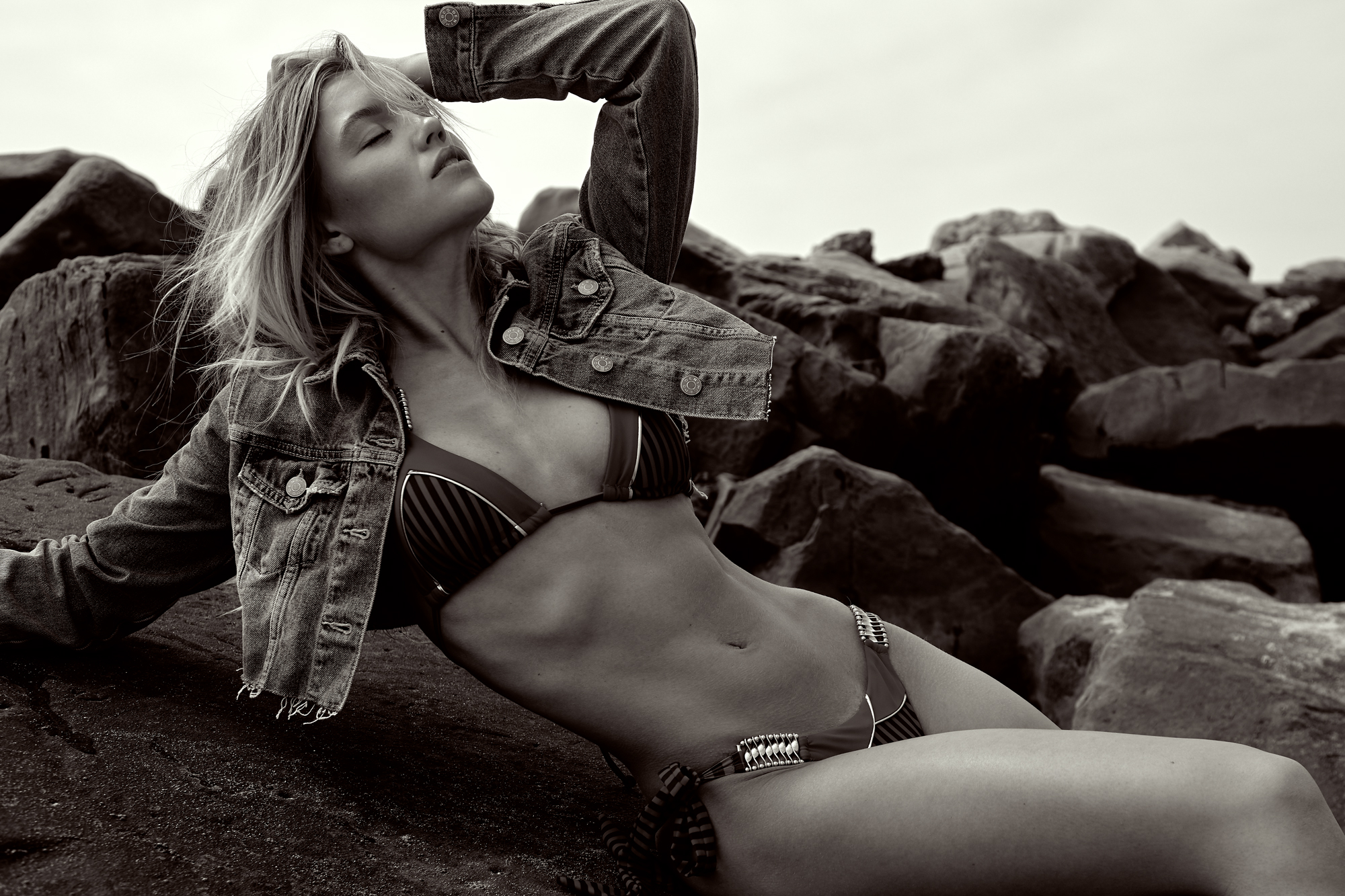 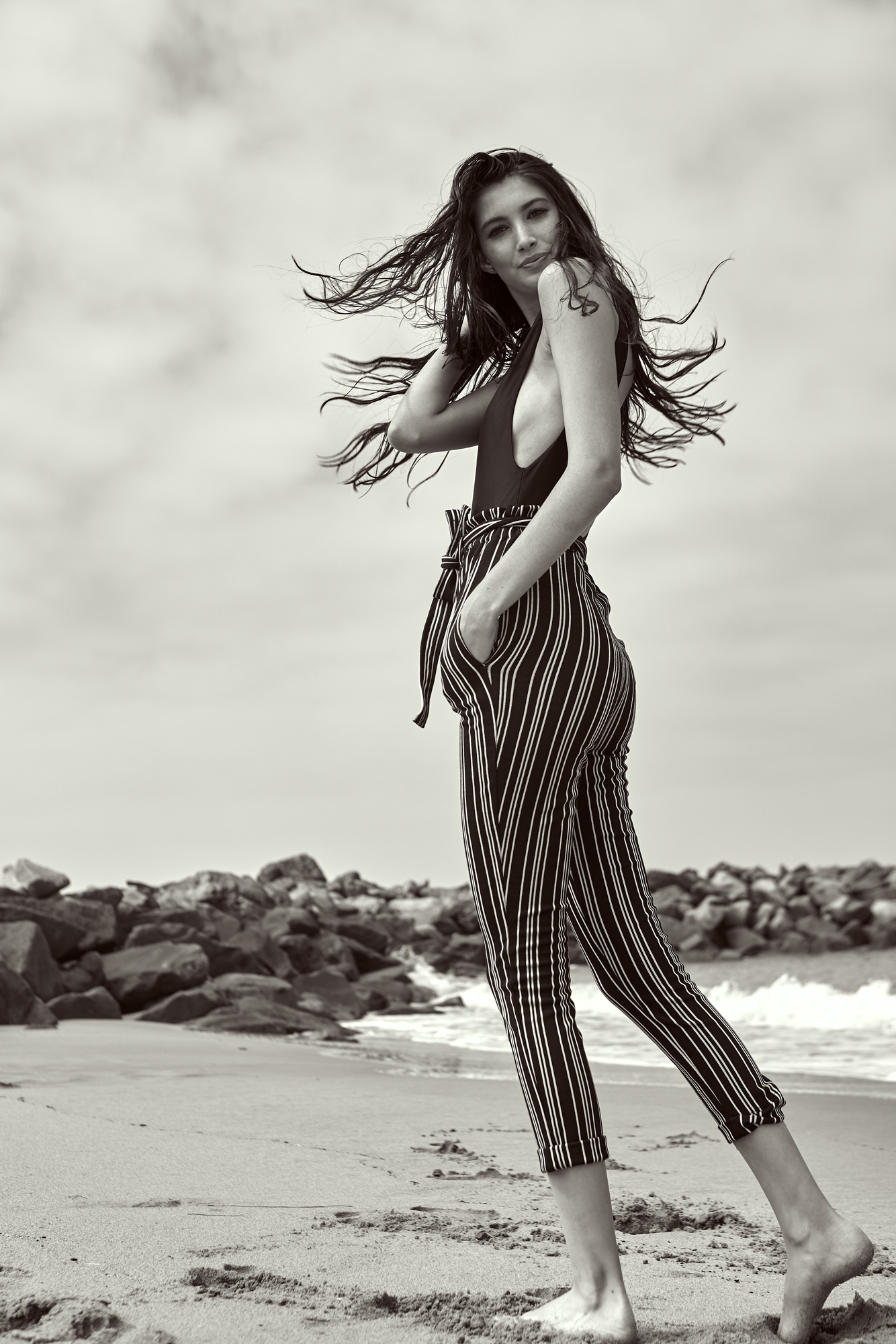