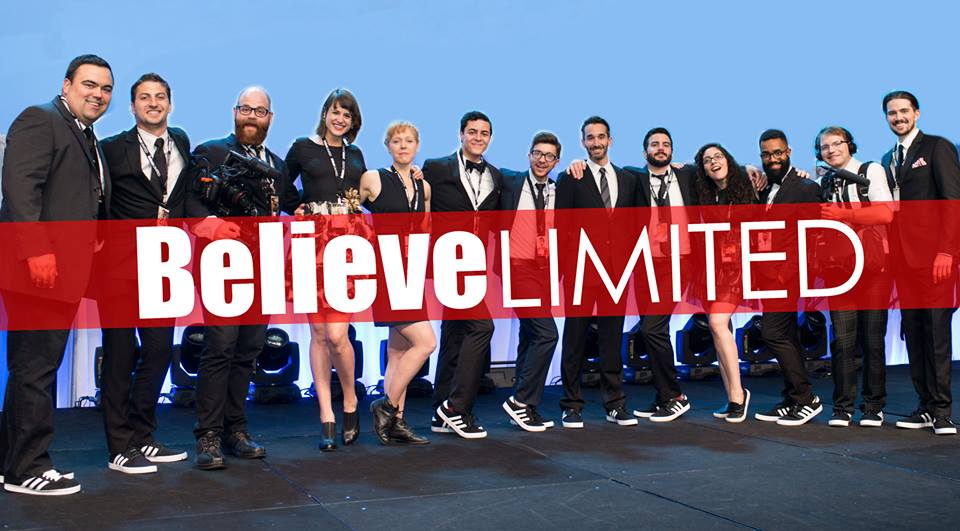 Today we’d like to introduce you to Patrick Lynch.

So, before we jump into specific questions about the practice, why don’t you give our readers a few quick bullet points about you and your story.
-May 2007 Graduates Boston University’s School of Theatre w/ BFA in Acting. Signed w/ Harden Curtis Associates. One month before graduation, my 18-year-old brother dies from complications related to hemophilia (rare bleeding disorder).

-2009-2010, Curveball! Introduced to Harm Reduction Center. Launched an “Our Stories: a drama therapy experiment” w/ the clinic’s drug-user clients. Conducted over 50 hours of interviews; adapted transcripts to documentary plays; cast, directed and produced three theatrical pieces at the clinic for the benefit of participants, peers, clinicians, and staff. Witnessed tremendous impact. Idea forms to create story-driven work to create community and identity support for young people with hemophilia, like my brother.

Concept for “Stop The Bleeding!” begins to develop. Will need funding. Decides to turn poker- a profitable hobby- into full-time money-making pursuit.

Overall, has it been relatively smooth? If not, what were some of the struggles along the way?
Building a content agency and production house from scratch, and focusing on creating entertainment that affects change; that has true educational and health outcome goals while also balancing the (often commercial) needs of our sponsors has proven to be a dynamic task.

Add to that how often we’re also partnering with patient advocacy organizations and/or hospital groups, and the importance of appropriately managing a multi-stakeholder project aimed at fragile health populations is something Believe has come to intimately appreciate.

Creating a model is challenging, but as our portfolio has grown impressively over the past six years, I’m proud to say that our challenges now are more akin to that of a growing company, and less that of a model-creating startup working in a sensitive arena.

Believe Limited – what should we know? What do you guys do best? What sets you apart from the competition?
Believe Limited is a Webby-award winning full-service content agency and production house specialized in creating branded content and campaigns across all major platforms.

From concept development through distribution, engagement, and impact analysis, believe works closely with our clients on how best to translate marketing and communication objectives into truly meaningful, audience-facing content and initiatives.

We believe entertainment that leverages the power of human storytelling is an invaluable tool for creating long-lasting engagement with a target audience. At Believe, we pair that approach with thoughtful strategic-thinking, execution and production expertise, and years of experience balancing competitive and multi-stakeholder environments to offer you a boutique content agency uniquely-positioned to help you stand out.

Patrick has been recognized with the Hemophilia Federation of America’s Terry Lamb Health & Wellness Award (2013), NHF’s Loras Goedken Meritorious Achievement Award (2014), and was chair of WFH’s World Congress Humanitarian Aid Program Session (2018). His work has received mainstream media coverage from outlets such as FoxNews, PBS, and Buzzfeed, and since 2013, Patrick has facilitated programming at over 50 community events in the bleeding disorders community.

What is “success” or “successful” for you?
Our content and programs are intended to improve the overall quality of life of people living with and affected by rare and chronic disorders. For me, success comes when we achieve that- however, we achieve that. To quantify our success, we use a series of metrics, surveys, and feedback to analyze our total impact. 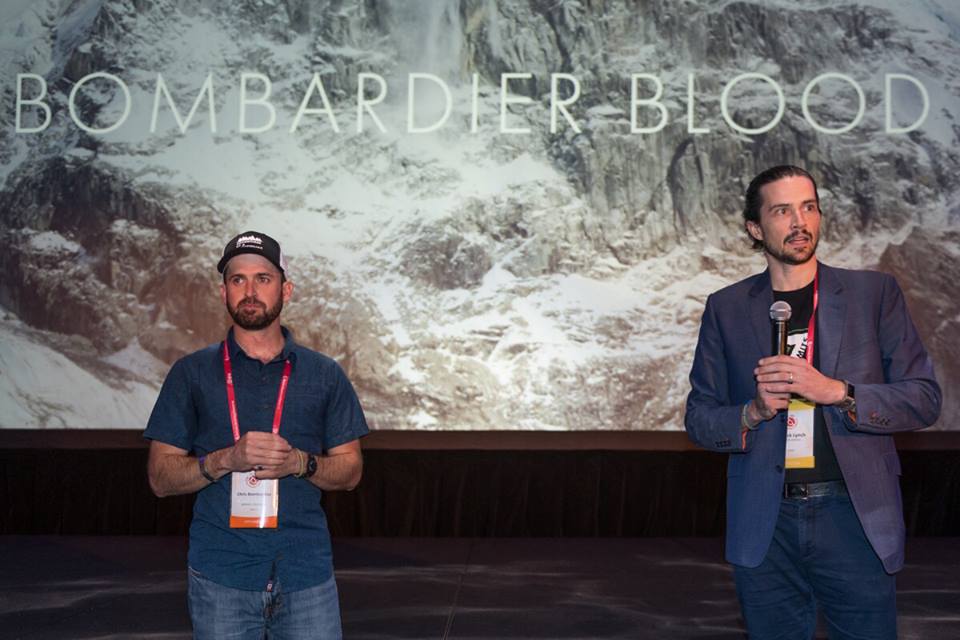 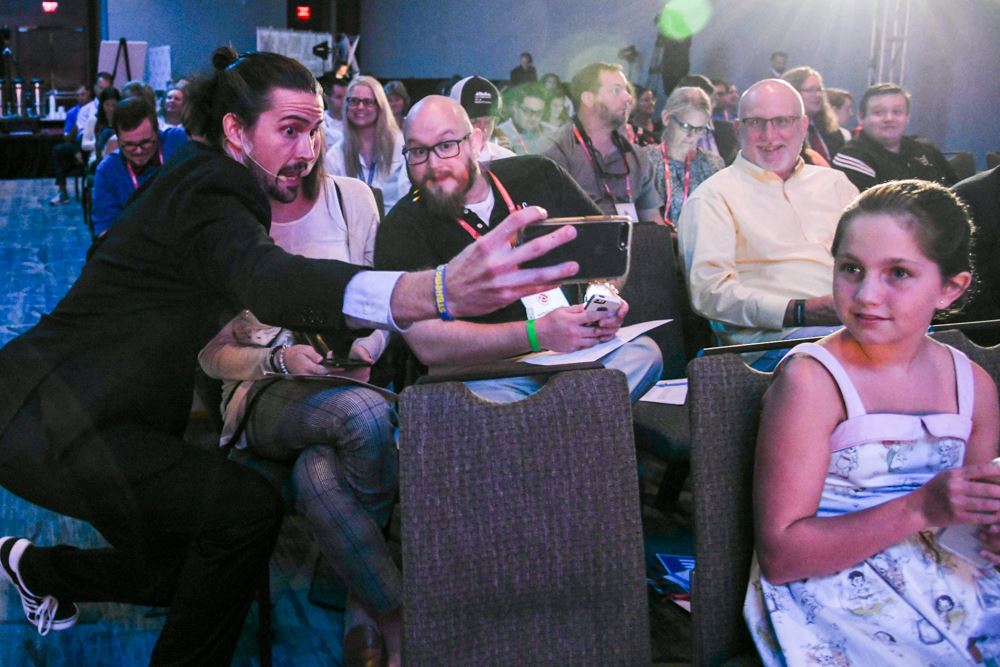 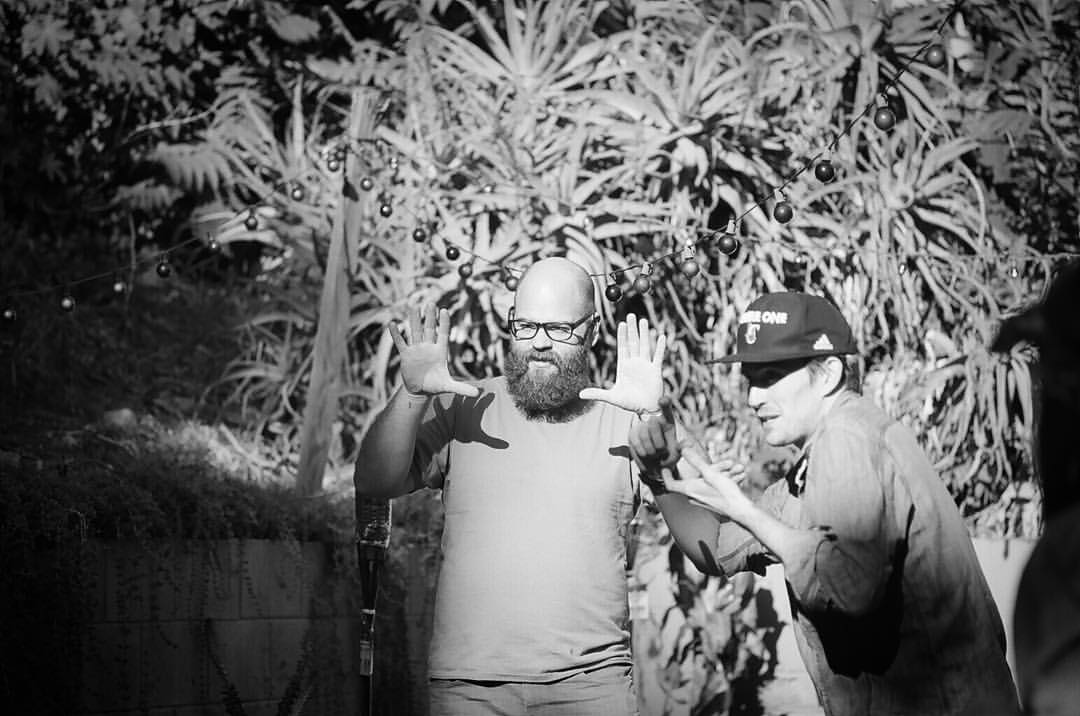 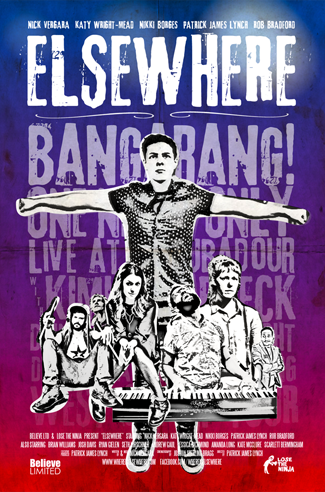 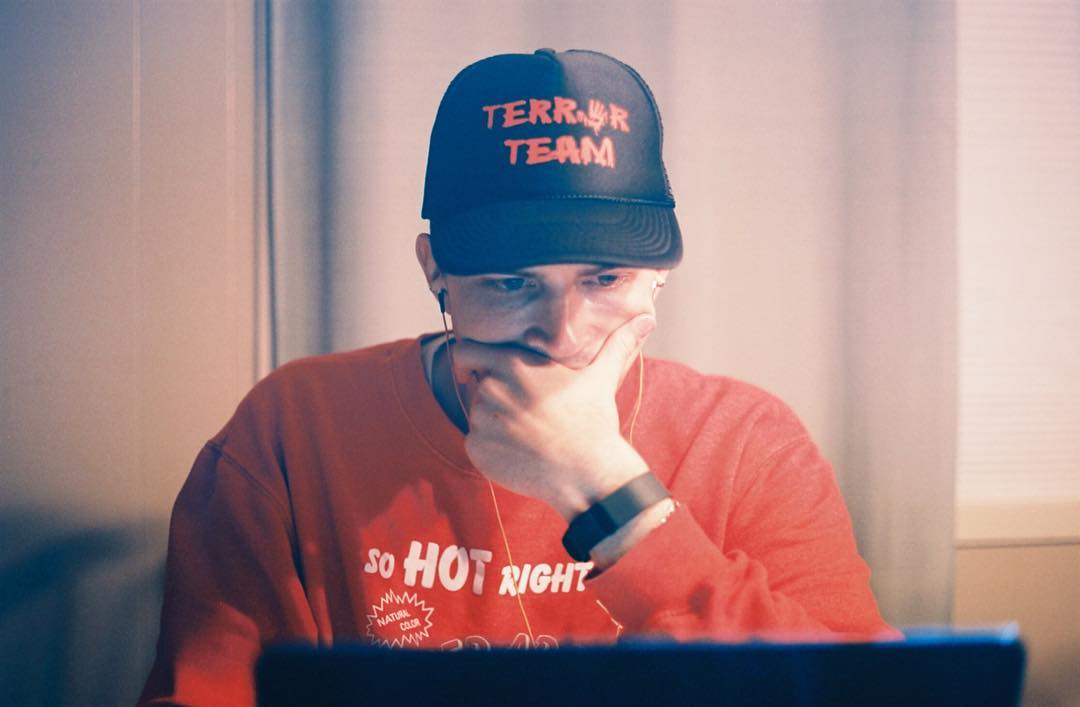 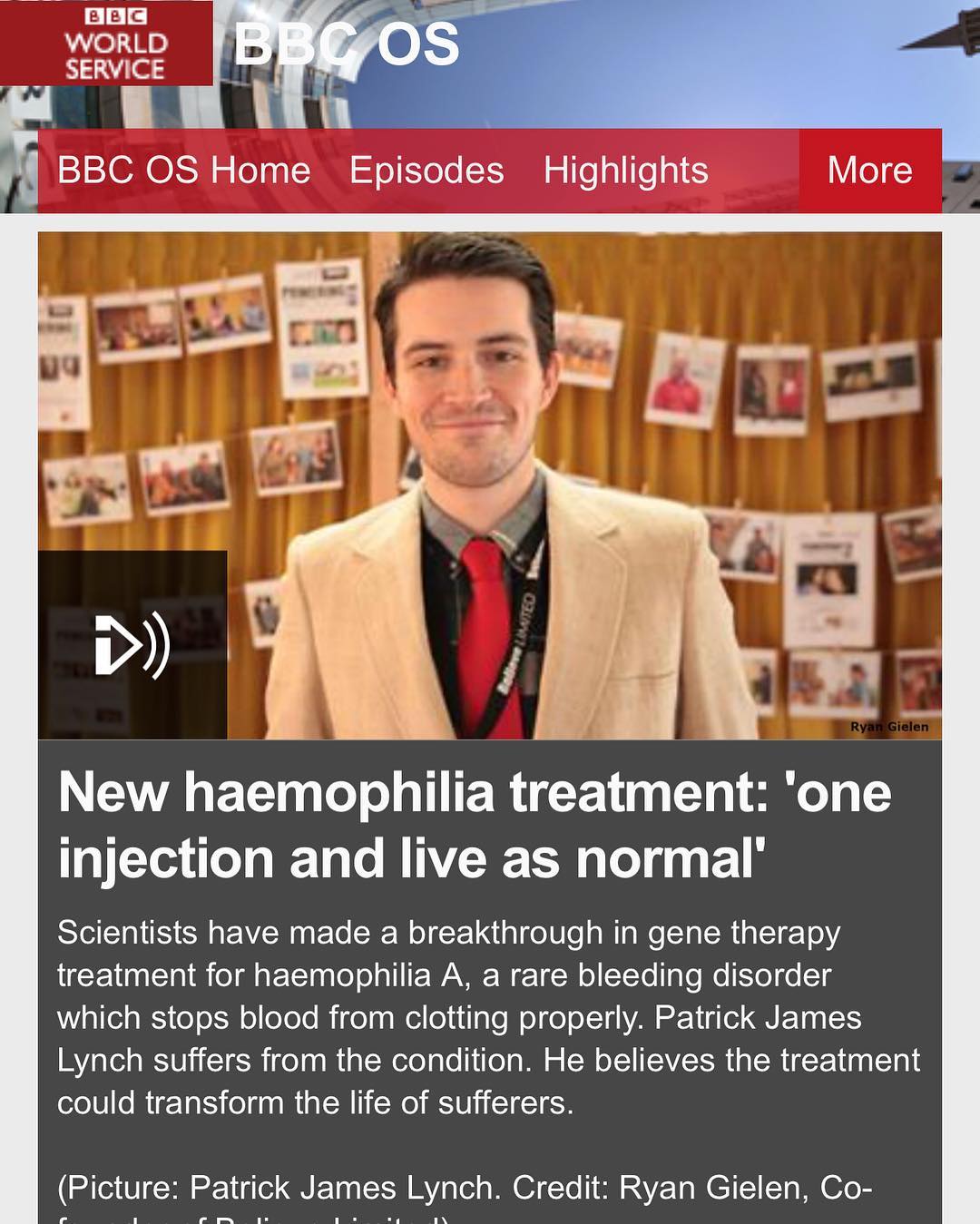 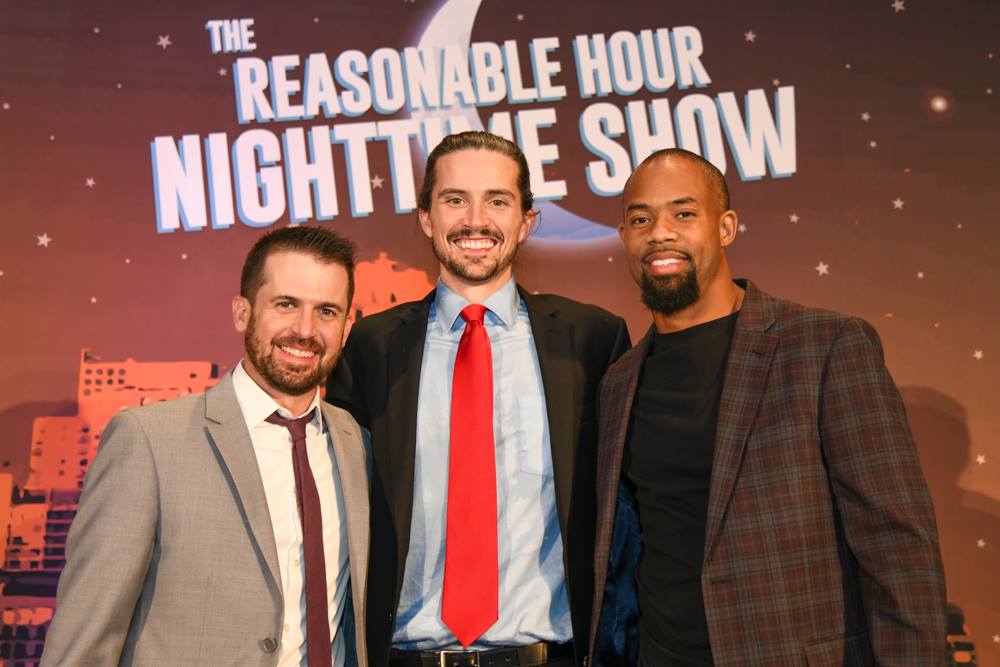 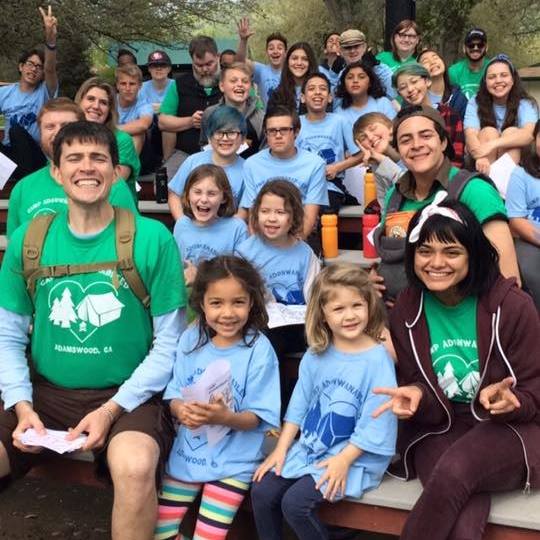 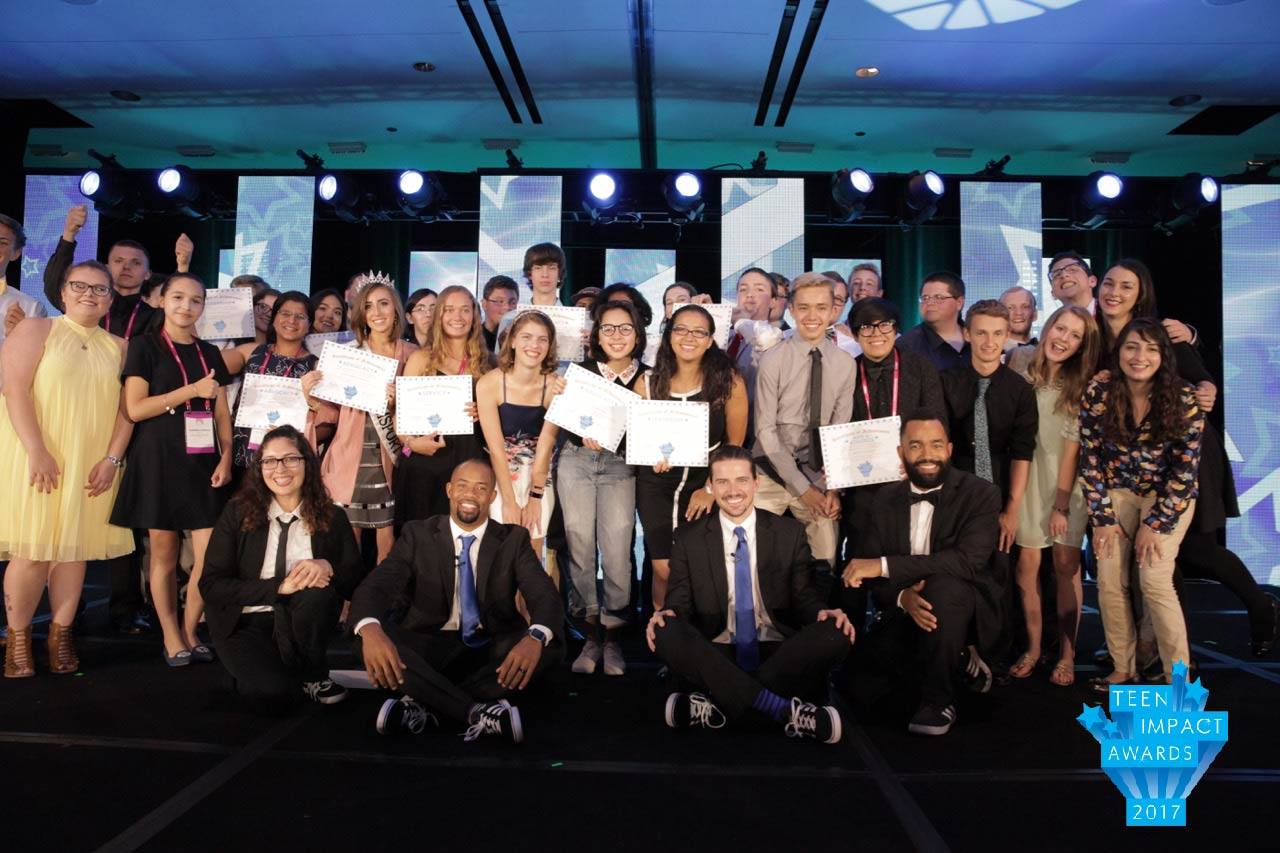