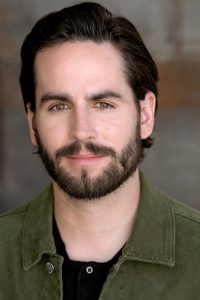 Today we’d like to introduce you to Patrick Hickman.

Hi Patrick, thanks for sharing your story with us. To start, maybe you can tell our readers some of your backstory.
I’m the youngest of four kids, growing up in a blue-collar town of Darby, right outside of Philadelphia, I fell in love with movies as early as I can remember. I would be that kid constantly quoting my movies or reciting famous monologues like Viggo Mortenson’s as Aragon in “the Lord of the Rings: Return of the King” (my favorite movies of all time haha) or Russell Crowe in “Gladiator. After a couple of years out of high school and trying out different career paths, I finally decided to take the leap and go to an acting class. I was 21 when I started at the Actors Center in Philadelphia where I studied for three years with teachers Larry Jansen & Brian Fox. After working on numerous indie films and also studying at The Actors Focus with Larry Jansen & actor Pete Postiglione, I decided to make the move to come in LA.

Since being in LA, I’ve worked with some incredible teachers/coaches including William Burns (A member of the Actors Studio), Thom Rivera, Rebecca Kitt, Michael Bond & Chad Todhunter. I’ve been fortunate to build my IMdB credits up and have been consistently working every year, most notably landing the lead role of Vincent Greenlee in the indie feature film “Ribbons” co-starring Brian Krause from “Charmed”. I’ve also directed two short films and written a short film which was adapted to the “Runners” Directed by Daren Taylor, in which I starred in. I also recently booked a supporting role of Keith in the new indie feature “Last Known Location” directed by Danny Donnelly. The film shoots in my hometown of Philadelphia, and I’ve just wrapped. Lastly, I just wanted to add that with all of the challenges trying to get into this business has, being able to see watch all the great movies and TV shows that come out just make in more inspiring to want to be in this business. I mean, who doesn’t want to be a Marvel superhero, or be a part of incredible storytelling like “Parasite” or be on the set of the dystopian future of “Blade Runner”. The way those kind of movies make us feel something is the reason why I want to be in this!

We all face challenges, but looking back would you describe it as a relatively smooth road?
It’s honestly been a lot of ups and downs. Within the first year and a half of being in LA, I booked the lead in the feature film Ribbons in 2015 co-starring Brian Krause from Charmed, and I thought things were just going to take off right away but then right after that, it was the slowest time of my career that next year. I’ve been lucky enough to be working on films consistently but it definitely comes in waves at times. Sometimes you’ll have four auditions in a week, with a callback and film lined up, then there will be times when you can’t even get an audition for a month. It definitely can be very frustrating at times.

Thanks for sharing that. So, maybe next you can tell us a bit more about your work?
I’m an actor, and I usually get cast in dramas playing the guy with the dark side or the troubled past. In the feature film ‘Ribbons’ I play Vincent Greenlee, I play an injured war vet dealing with PTSD, in which I was a festival nominated best actor. I won best actor in the PA indie shorts film festival for the short film Rom-Com “Thursday”, I would say what sets me apart is being a very committed actor and being easy to work with. Most projects I work on are through people that I worked with in the past and I believe that will translate throughout the rest of my career hopefully.

Are there any apps, books, podcasts, blogs or other resources you think our readers should check out?
I enjoy “the Rewatchable” podcast from The Ringer, it discusses great movies and what makes them rewatchable, and I am definitely someone that can rewatch something over and over still find something new about it that I love. Side note, I’ve probably seen all of the Lord of the Rings at least 50 times each. I use this awesome app called “Sofa” (Shawn Hickman who developed the app) that helps me keep a list of movies, TV shows & podcasts that I want to check out, super helpful with so much different content out nowadays. I’m a huge NBA fan (Trust the Process) so I listen to a lot of NBA podcast, most notably “the MisMatch” on the Ringer. I’m a huge video game nerd so I also watch a ton of video game blogs/videos. 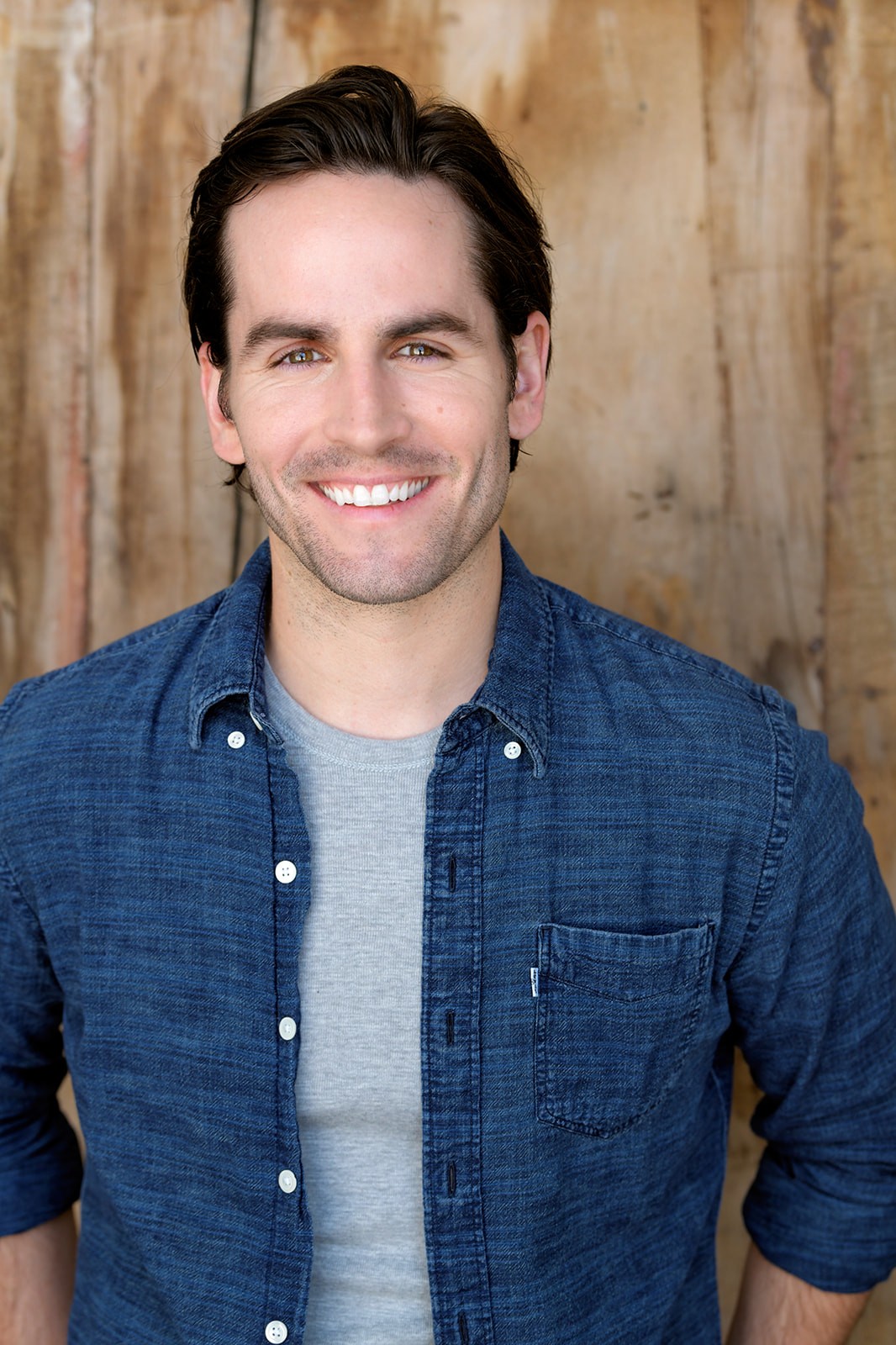 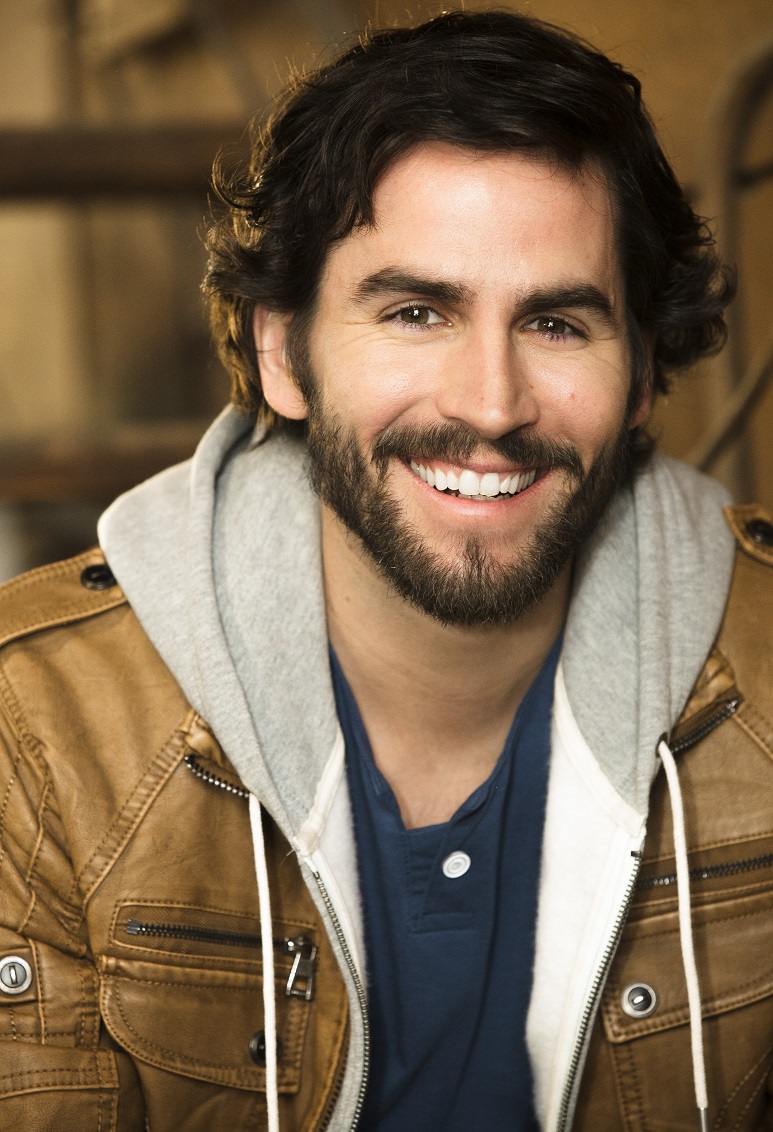 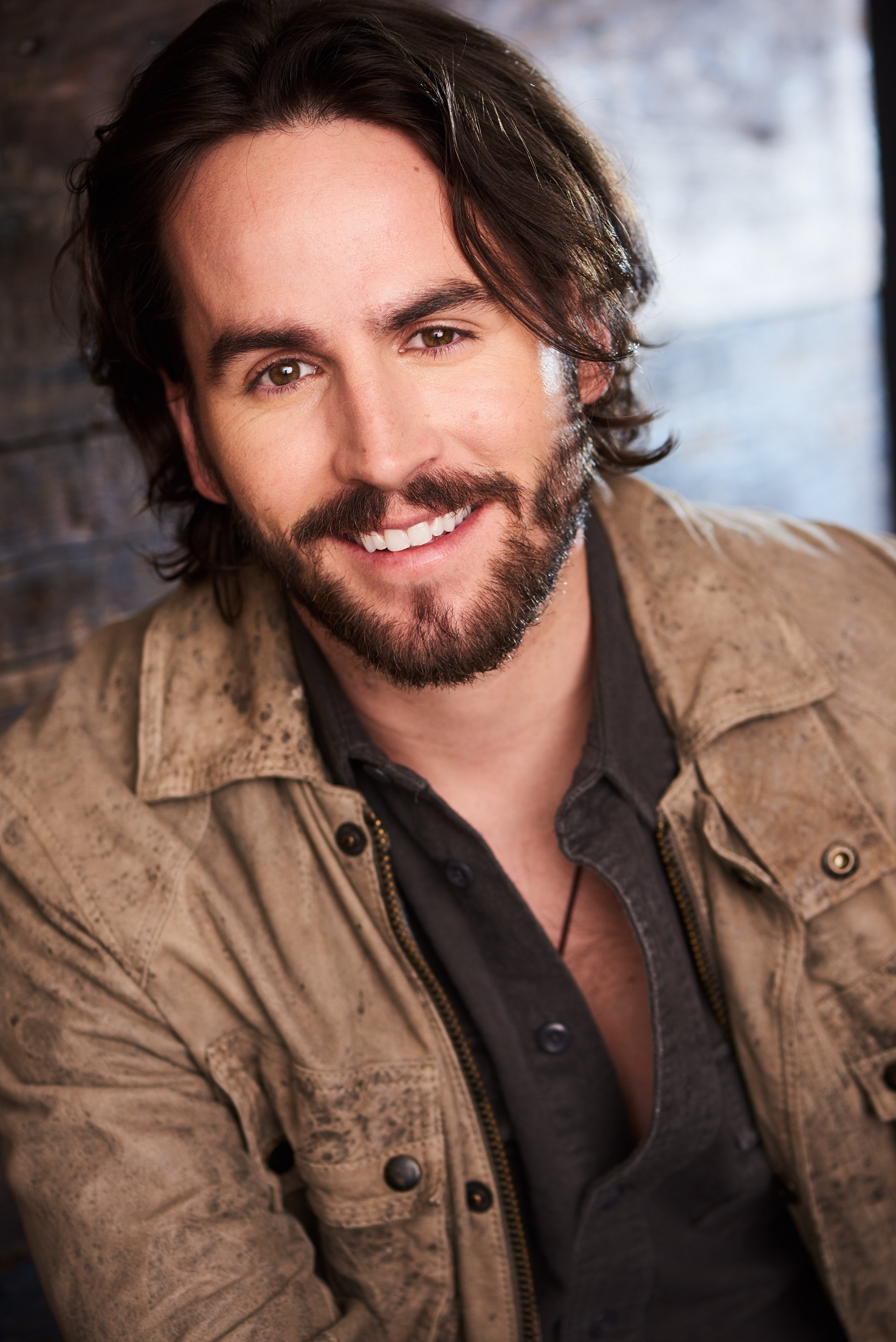 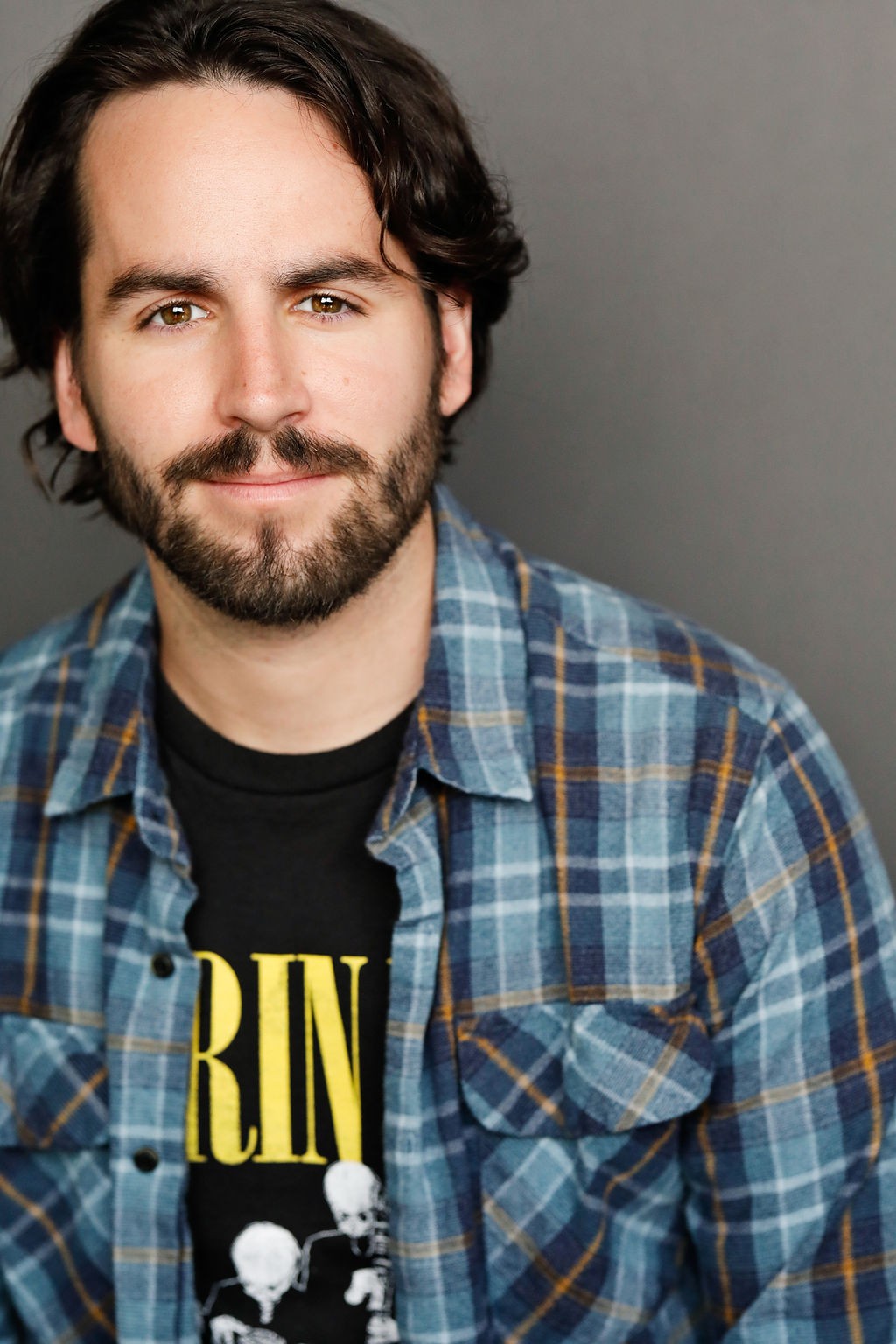 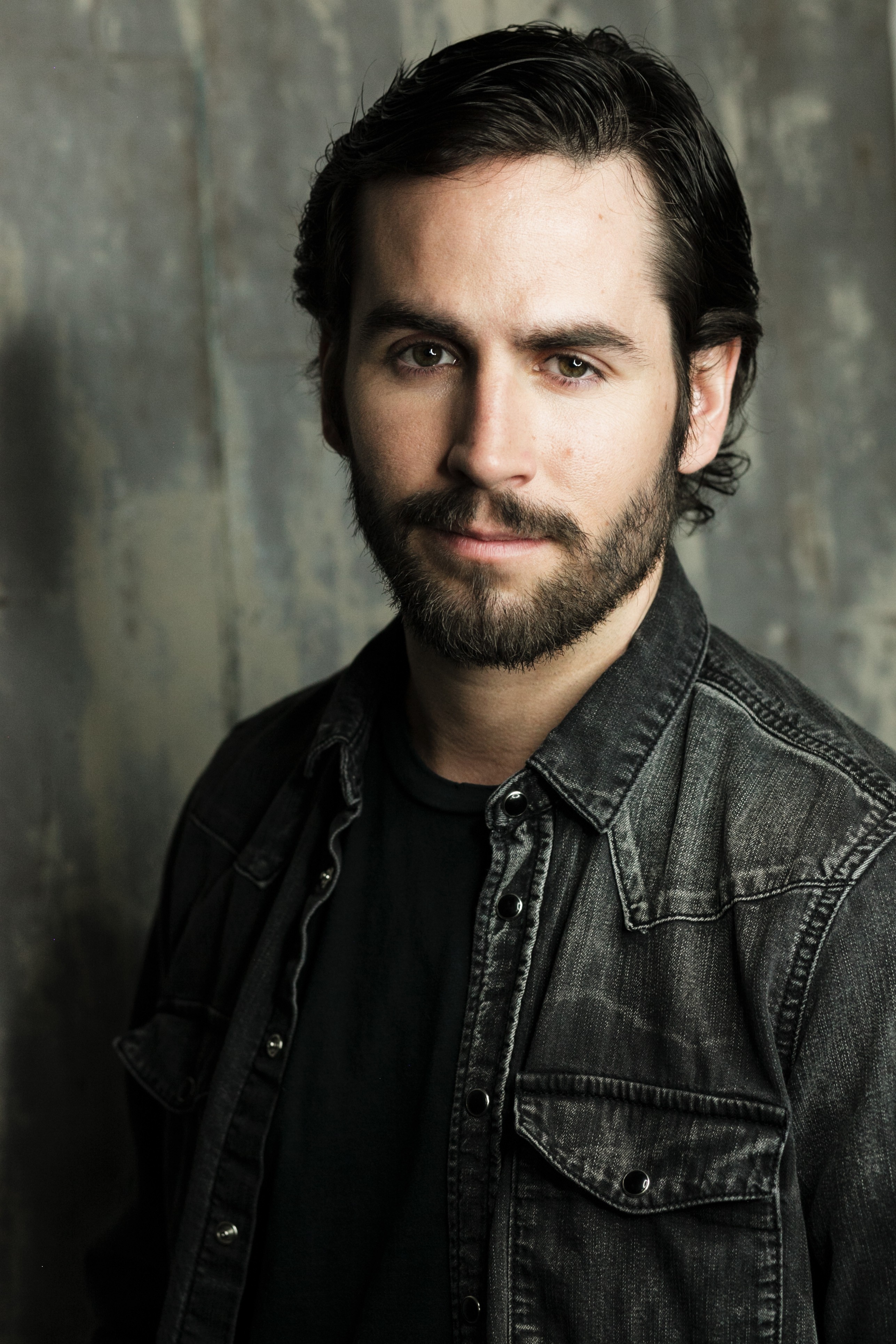 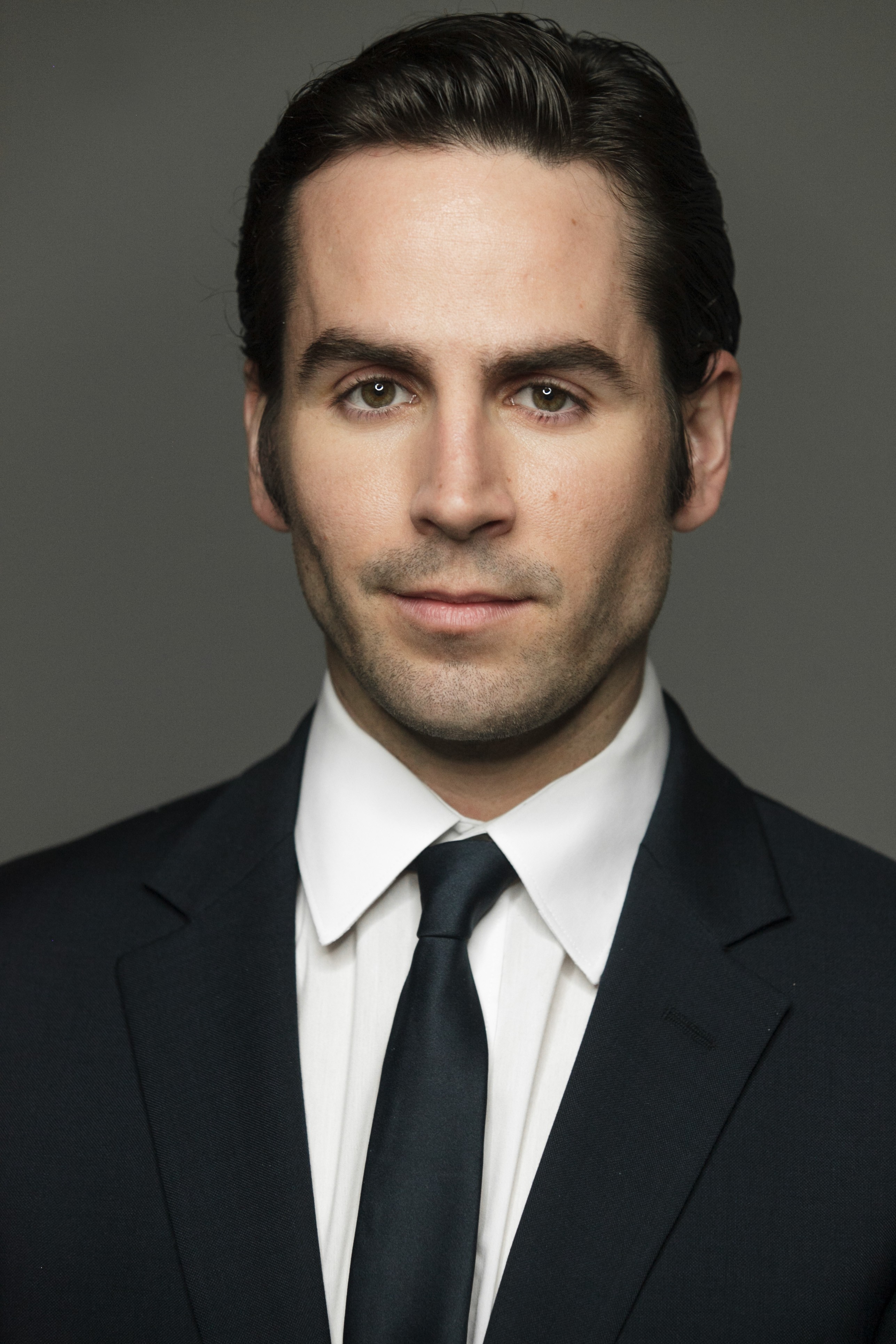 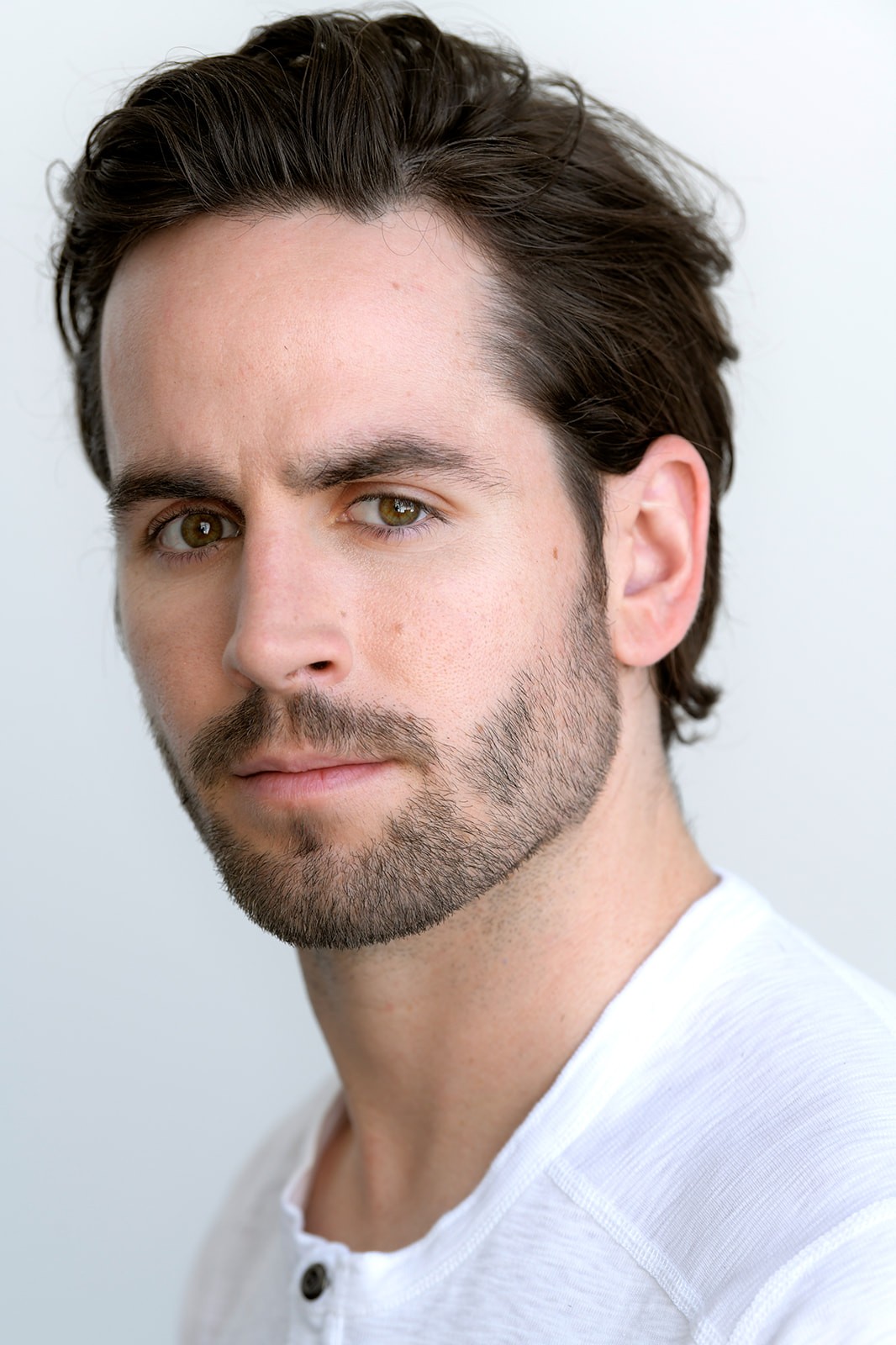 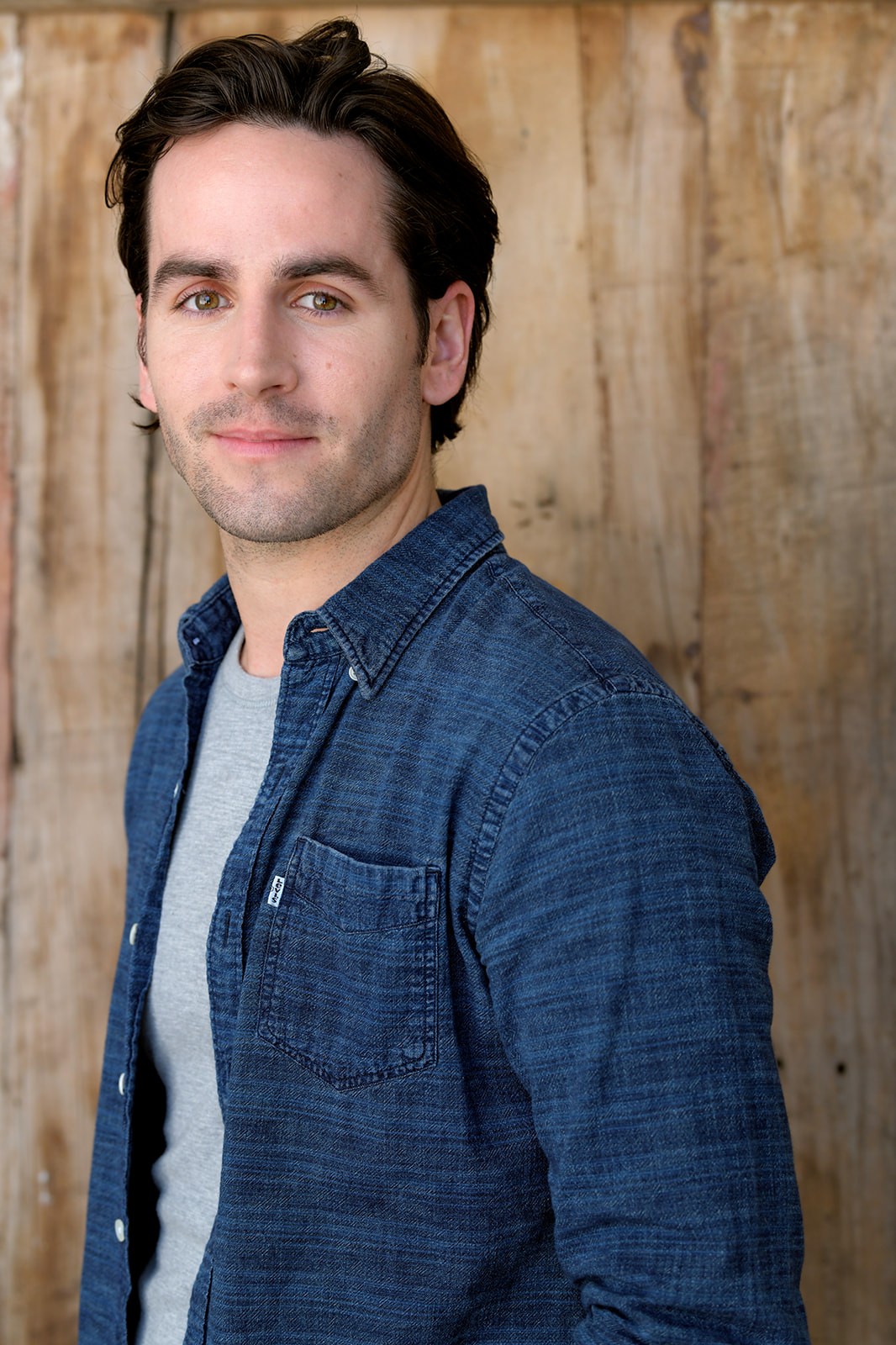