Meet Patrick Green of For Your Consideration 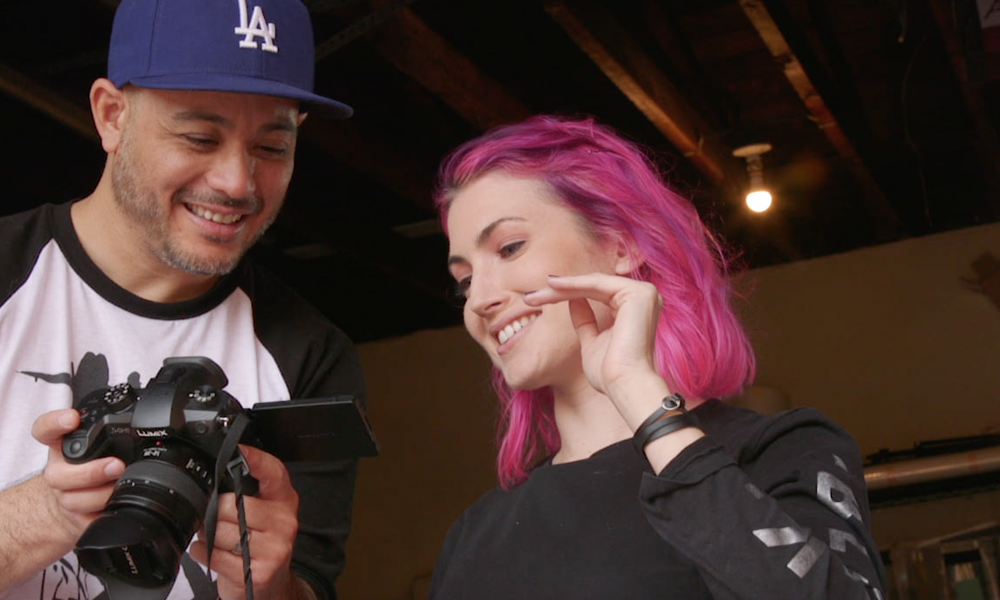 Today we’d like to introduce you to Patrick Green.

So, before we jump into specific questions about the business, why don’t you give us some details about you and your story.
I’ve always loved to tell stories. I got hooked early on when I was in first grade and wrote a comic called “Dog Wars’ (basically ‘Star Wars’ with dogs. The twist was that Chewbacca was human). It won a city award, garnered me an endless supply of Capri Suns, and was displayed at the local library for the year. That set the course for me to become a storyteller.

Over my 20 year-plus career, I’ve been a journalist, digital editor, book author, app creator, and screenwriter. After years of telling stories with words, I decided to get behind the camera with my first directorial effort, TAG (2016) The six-minute tale of “a colorful day in the life of a graffiti artist looking to make a mark” played at over 35 film festivals around the world and is now streaming on Amazon Prime.

We shot it guerilla-style in DTLA, Boyle Heights, Union Station, etc. That positive experience helped me find my voice as an artist. In the past two years, I’ve written/directed three short films, a digital skit series for Mandatory, and four branded content pieces for the ID Agency. I just finished two projects that I can’t wait to share.

“For Your Consideration” is a 20-minute documentary about LA street artist Plastic Jesus and Naked Trump sculptor (Joshua “Ginger” Monroe), who team up to take down Harvey Weinstein, creating an Oscars statue that goes viral and incites further conversation. The other short film “Mommy’s Little Monster” is quite different but just as engaging.

It’s a psychological horror-thriller that looks at domestic violence through a genre film lens. It stars two amazing LA-based actors (Jenny Pellicer and Tate Birchmore), and the local crew was top-notch. Both films should be playing at a film festival near you!

Great, so let’s dig a little deeper into the story – has it been an easy path overall and if not, what were the challenges you’ve had to overcome?
The road in the film business is like driving on the LA freeway. You’re stuck in traffic. Barely moving. Growing frustrated, Cursing your life. You have to pee.

But eventually, if you stick it out, you can get to your destination. Living in Los Angeles as a filmmaker is both a gift and a curse. You’re at the center of everything with access to collaborators, financiers, studios, etc. but being around it non-stop can be too much. Everyone around you seems to be working on “exciting projects.”

You feel left out. Start doubting yourself. Crack open the Jameson. But you have to keep things in perspective. It is a cliche, but it’s really about “the process.” I try to not beat myself up about what I’m not doing and focus more on how I can make myself a better filmmaker every day. Read. Write. Watch. Repeat.

Then, I turn on social media and start feeling sorry for myself again until my wife reminds me about “the process.”

Please tell us about For Your Consideration.
As an indie filmmaker, you have to wear so many hats that you learn how to do everything. The creative part is the fun part, but then you have to be a producer to actually get the film made and then market the film after it’s done.

It’s a long, grueling process, and I’m still stuck on the 10 West, but I’m not ready to exit on La Brea (traffic analogy call back!)

It’s funny because I’m working more for less pay, but I’m much happier and its a journey that that I’m in control of. It took me a lot of years of writing, waiting, and praying before I realized that no one is going to read my script unless they have to. No one is ever going to let me direct.

So, I decided to trust my own process and write/direct a short film (“TAG”), which led to some paying gigs and allowed me to make “For Your Consideration,” “Mommy’s Little Monster,” and hopefully a feature in 2019. 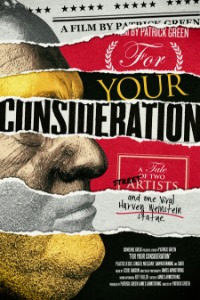 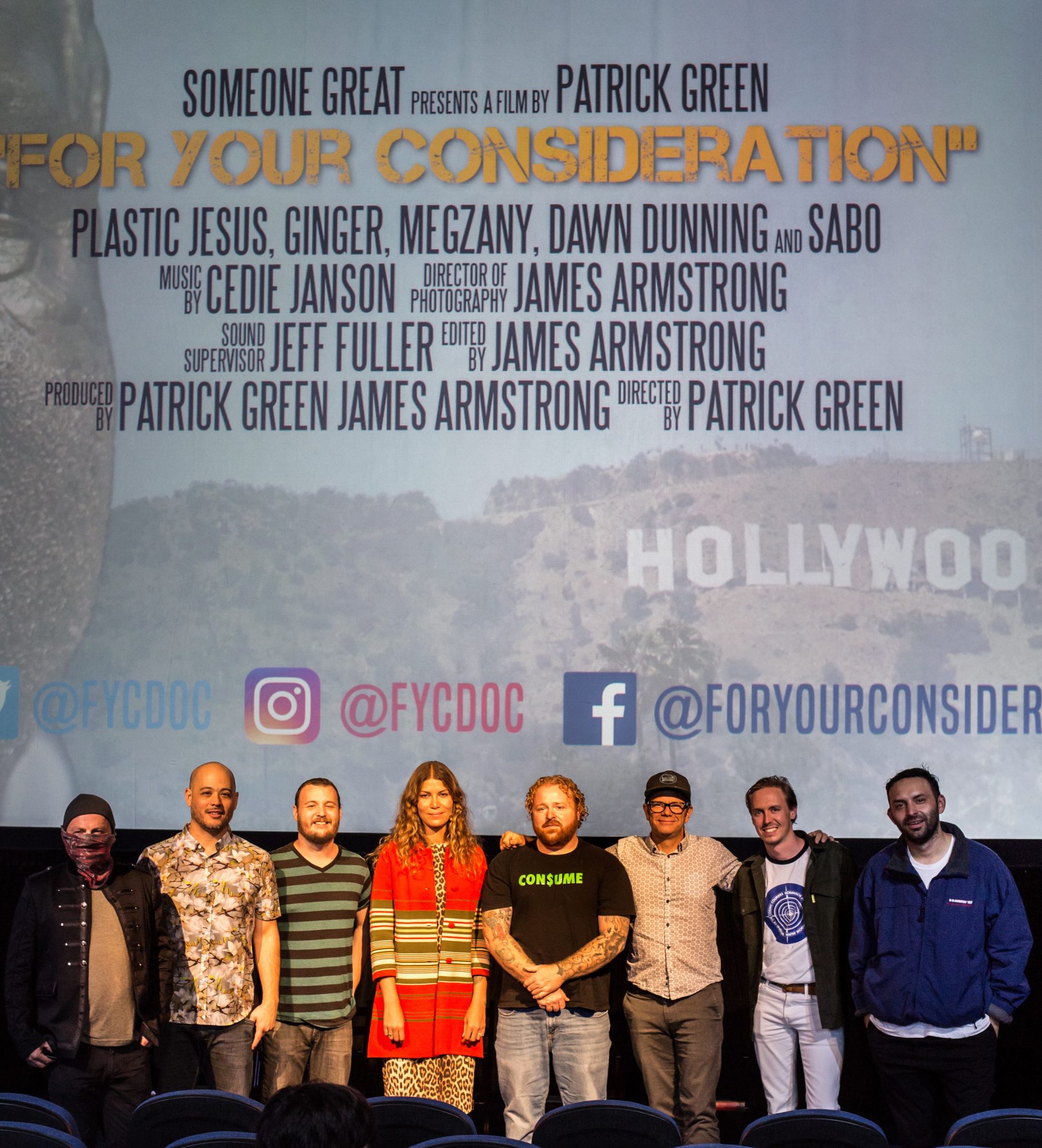 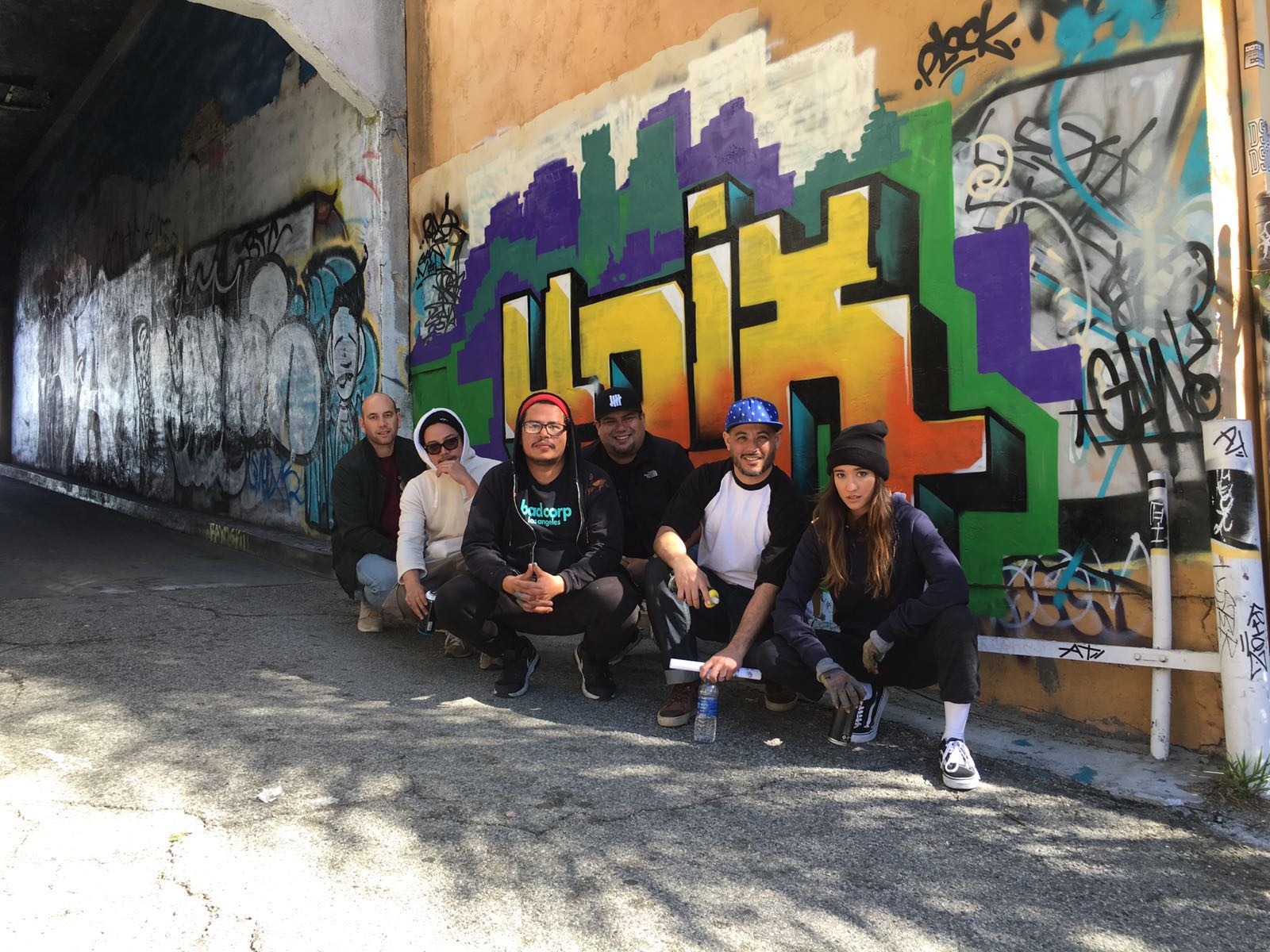 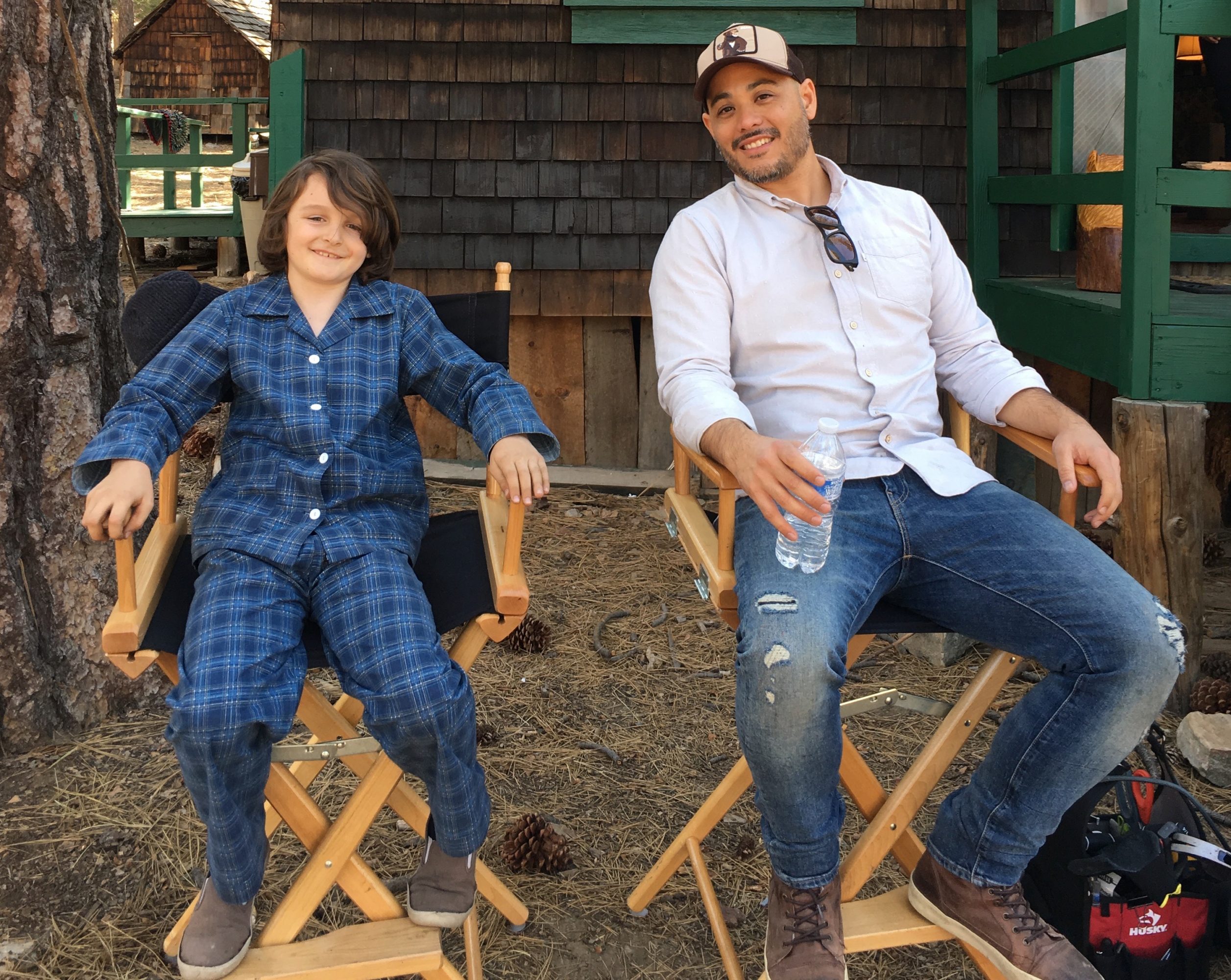 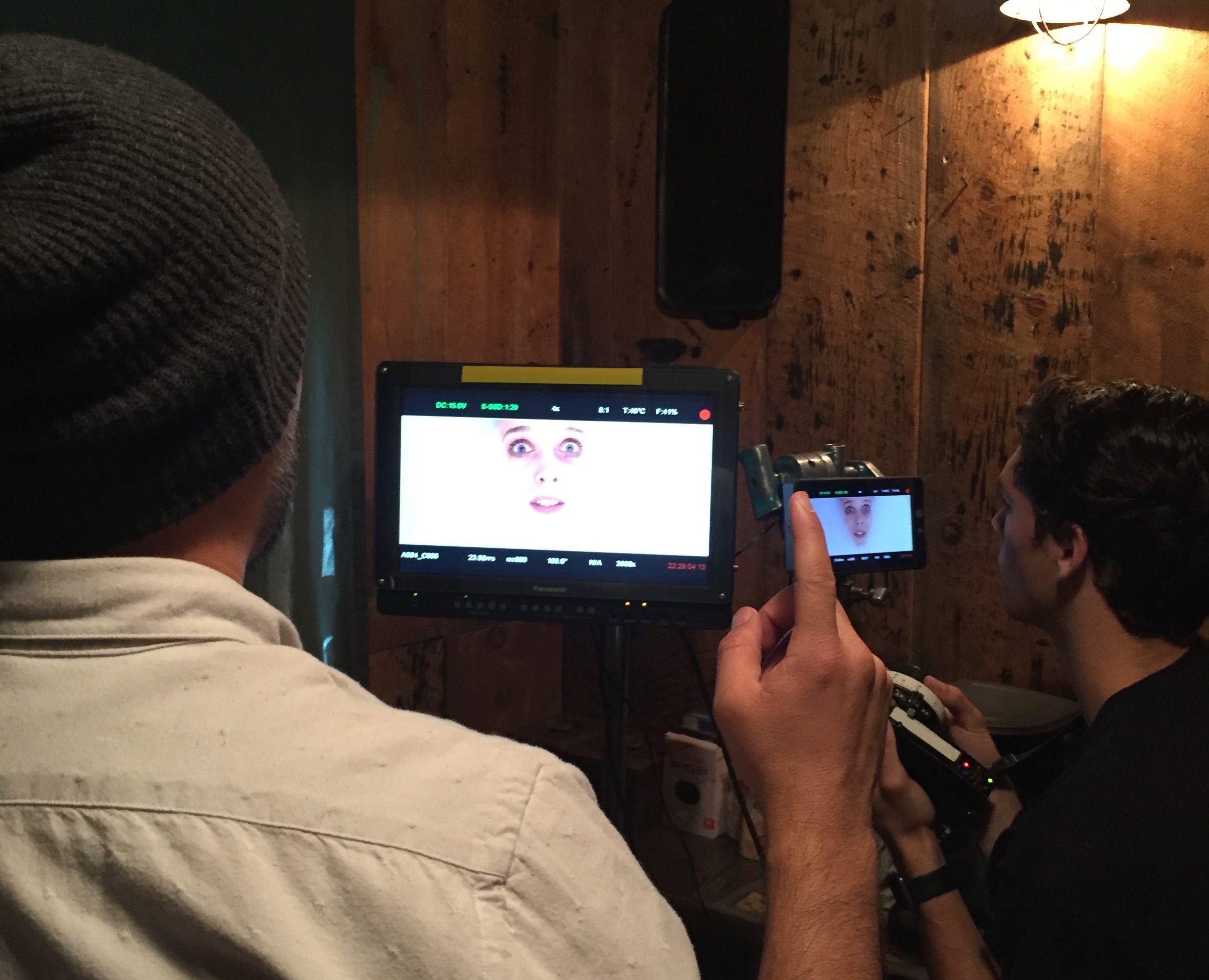 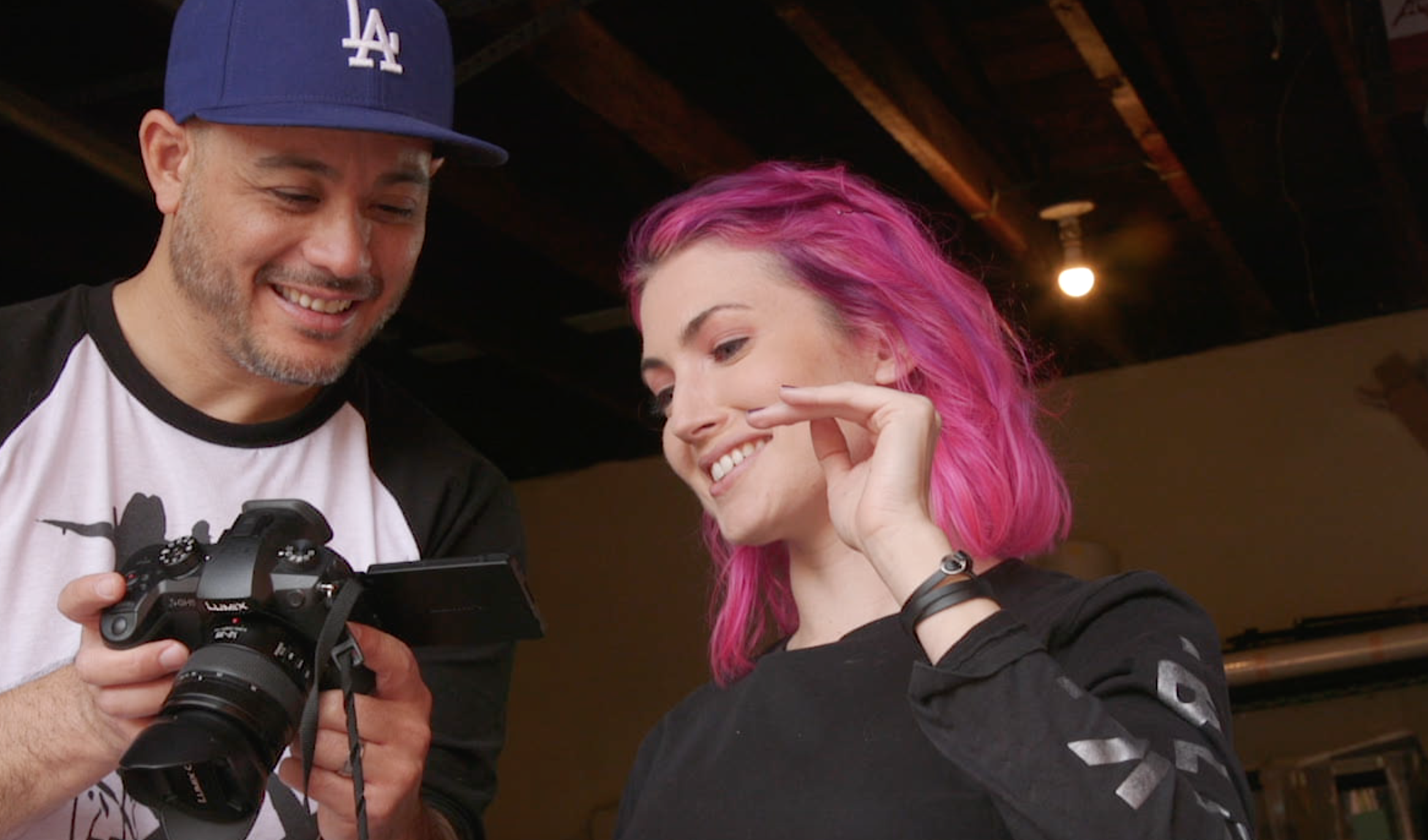 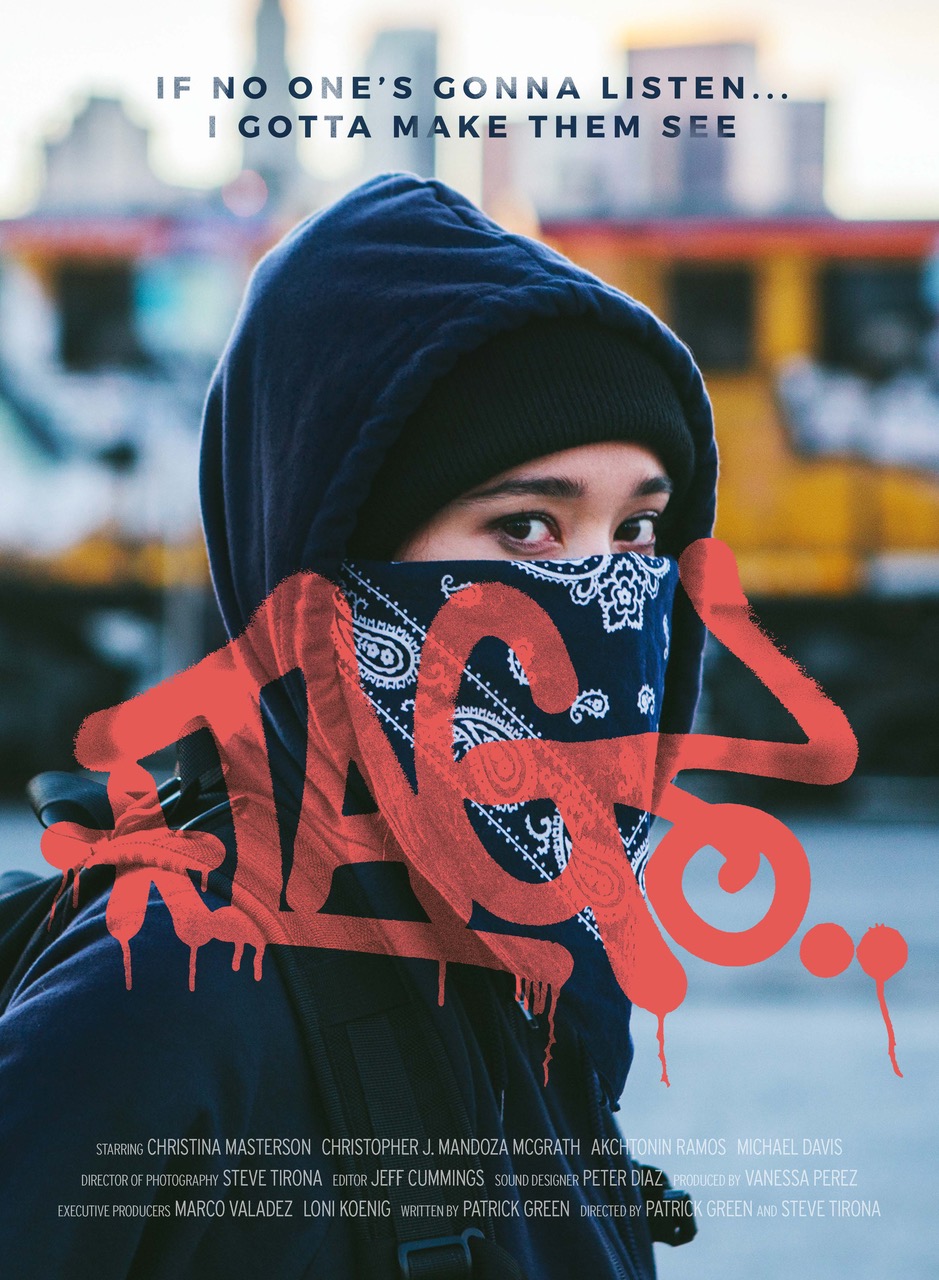