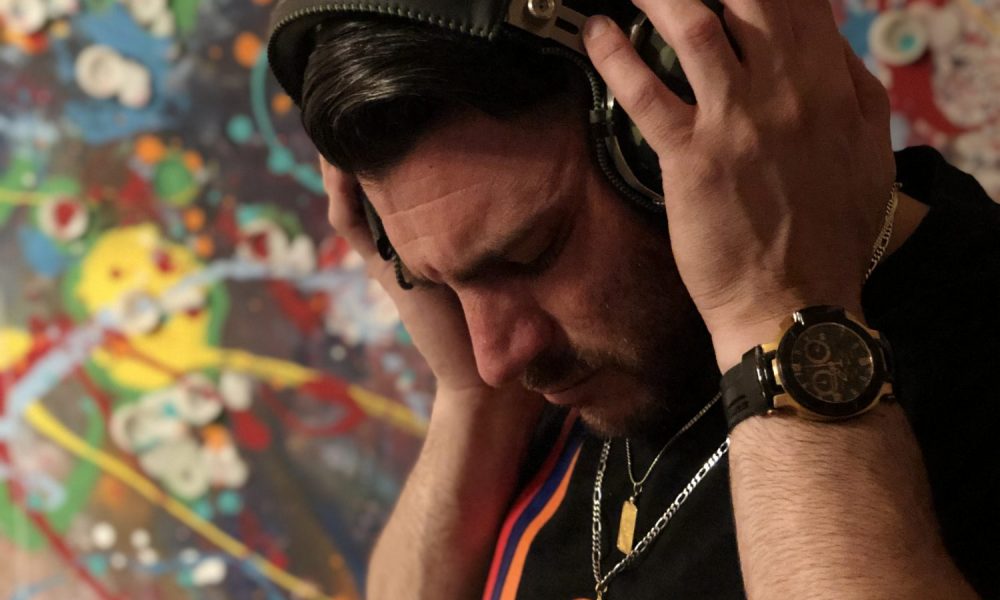 Today we’d like to introduce you to Patrick Antonian.

Patrick Antonian is a Los Angeles Based Musician & Jeweler. Originally of Armenian Descent, Patrick’s family migrated to Hollywood when he was two years old. Eventually, the immediate family moved to the San Fernando Valley. Patrick spent his time between the two cities which really helped mold his personality & style of music. His love of all music intrigued him. His mom played classic R&B while his father played a lot of opera & classical music.

Both parents also played Armenian/Arabic music & were huge fans of classic rock. Patrick’s first love was rock & roll until he found hiphop at age 8, which became his true love. Being immersed in the culture, Patrick quickly picked up on break dancing & graffiti art. Being involved in the street got him into some trouble, but also really opened opportunity possibilities. He quickly started making his own music to capture these stories. Many of his songs got placements on shows such as “NCIS” “Bar Rescue” “Bloodline” “Breaking Amish” “Franklin & Bash” & many more. Shortly after, Patrick started his music Publishing Company. Patrick Antonian Publishing (ASCAP). Also, Just recently through a collaboration with Westcoast Kreations Patrick Antonian has released a new project entitled “The Truth About…”

In which he touches base on topics such as “Life” “Love” “Death” “Money”, “Religion” & more. The project features some of his original inspirations from music which include artists from groups such as Wu-Tang, Mobb Deep, & Artifacts. Along the path Patrick also found a passion for making custom jewelry which was inspired from his father. Now Patrick is combining the two ideas. Making music for the love & passion, while creating custom jewelry pieces for celebrity clients as Ritz Jewelers in Downtown Los Angeles.

Overall, has it been relatively smooth? If not, what were some of the struggles along the way?
“There are always struggles along the way, but one thing to remember is YOU are your biggest challenge.” The pressure of delivering quality music & custom jewelry pieces can be overwhelming, but with perseverance & focus, Patrick has been able to push past the struggle using his passion as the vessel. Also, Patrick has faced a lot of personal struggle, the biggest being the loss of his mom. “hard work & hustle keep my mind busy & actually help me to keep my sanity.”

“People always ask why or how I work so hard,” Patrick Proclaims.  “I work hard to create a life that my mom would be proud of & simply to just keep the depression away. Finding your own passion & pushing through the struggles can be the biggest challenge, but with the right state of mind & support system, anything is possible.”

We’d love to hear more about your work.
“Originally my main focus was to get music licensing for tv show placements. After having some success in this, I reinvested in myself and my own music. I knew I had something special and just needed a chance to share it with the world. After getting 20 to 30 of my own placements on networks such as TNT, USA, Netflix, ABC, VH1, MTV, & more, I decided to start my own publishing company.” Patrick Antonian Publishing is proud to be working with some of the top artists in the music game AND helping new artists get music placements for TV & film.

“Through out the music licensing hustle, I made a lot of close friends with amazing artists and actors. I always had a passion for jewelry as well, which was the family business.” In 2016 he purchased his Dad’s jewelry store to keep the family business going and keep the legacy strong. “For the past three years, I have been combining the two businesses.” Ritz Jewelers in Los Angeles is happy to be the jeweler for many families in the greater Los Angeles area & to musicians and acting celebrities including: drummer for Smashmouth-Randy Cooke, Grammy Award Winning Drummer Bernie Driesel, Professional MMA Fighter Alfred Khashakyan, Legendary Westcoast Rapper Ras Kass, actor Danny Trejo, rapper Siya, & more.

Any shoutouts? Who else deserves credit in this story – who has played a meaningful role?
“My family and close friends are my biggest supporters and advocates. None Of this could be possible without my family. Also A special thank you to Ras Kass who really believed and helped on the music side of things.” Ras Kass introduced Patrick to Westcoast Kreations, which Has become an important part of the music success. “They have embraced my music and really have helped getting it to more listeners”. Patrick says the jewelry business wouldn’t be possible without his father who mentored and guided him through ALL his life endeavors. “He once said to me there are three things that you don’t let someone borrow in the world, Your Gun, Your Car, & Your Woman. I have lived by those words since I first heard them at the age of 15.” Please go search & support Patrick Antonian‘s music which is available on all platforms. 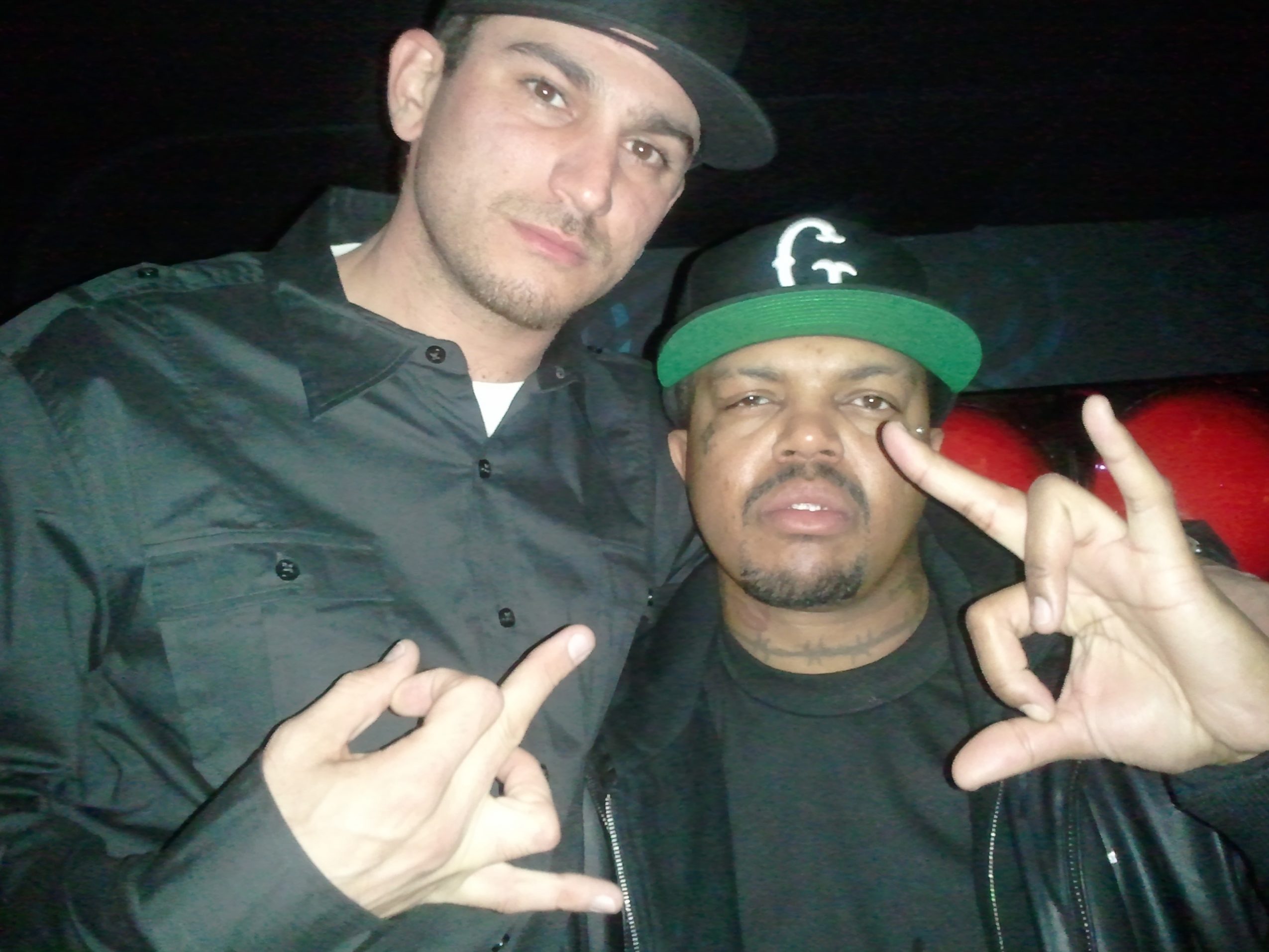 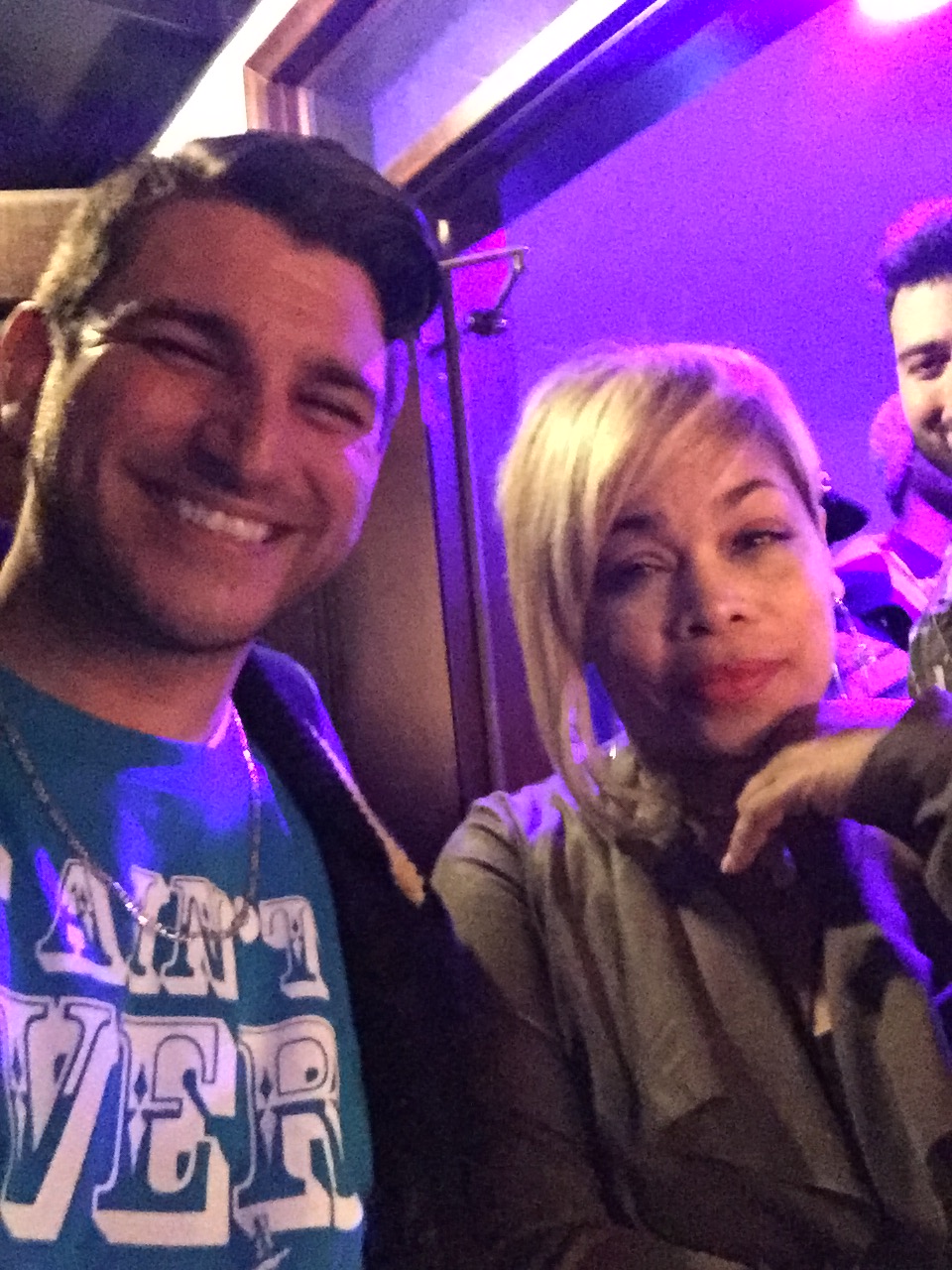 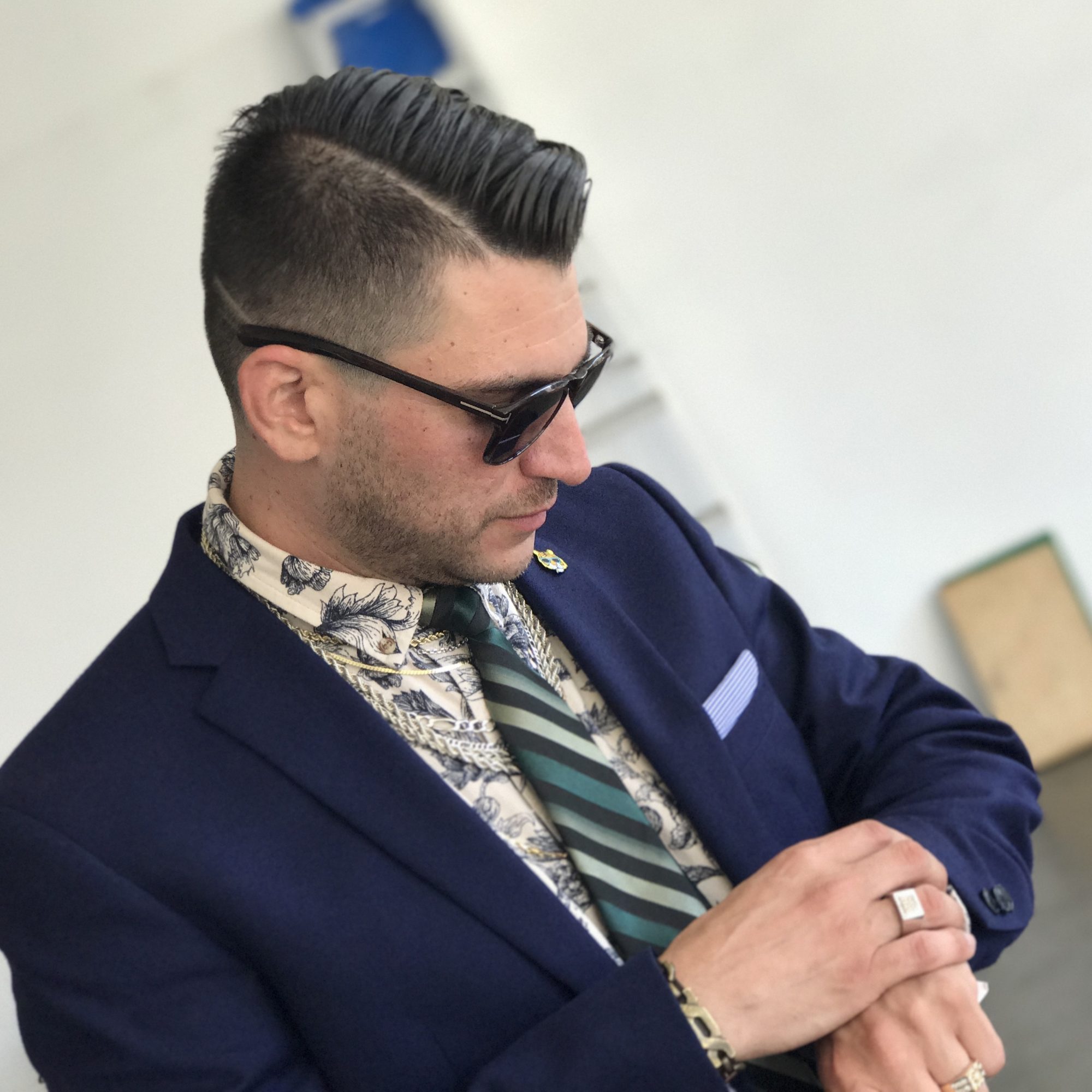 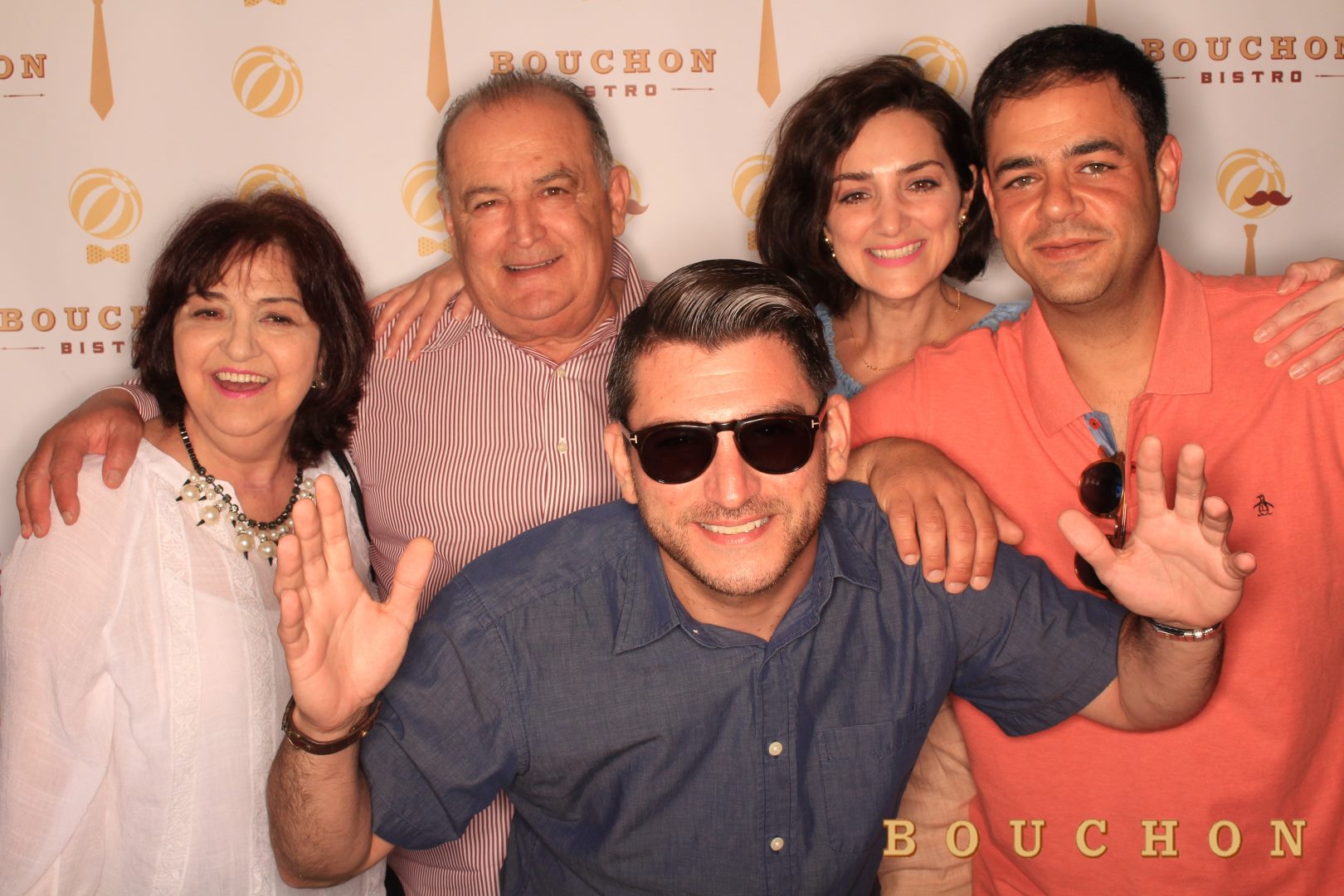 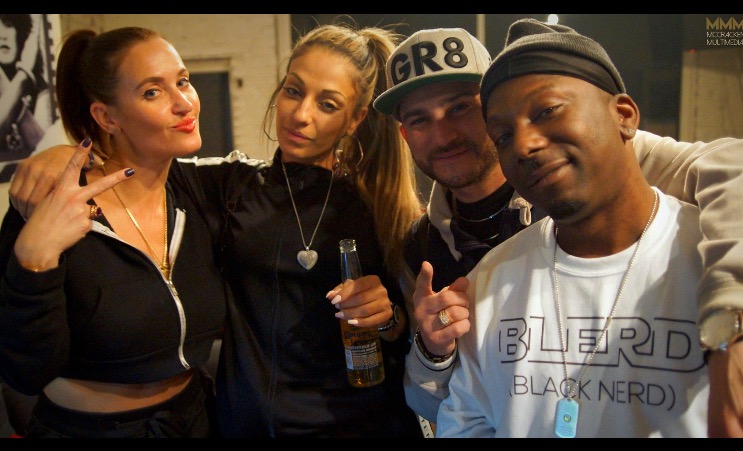 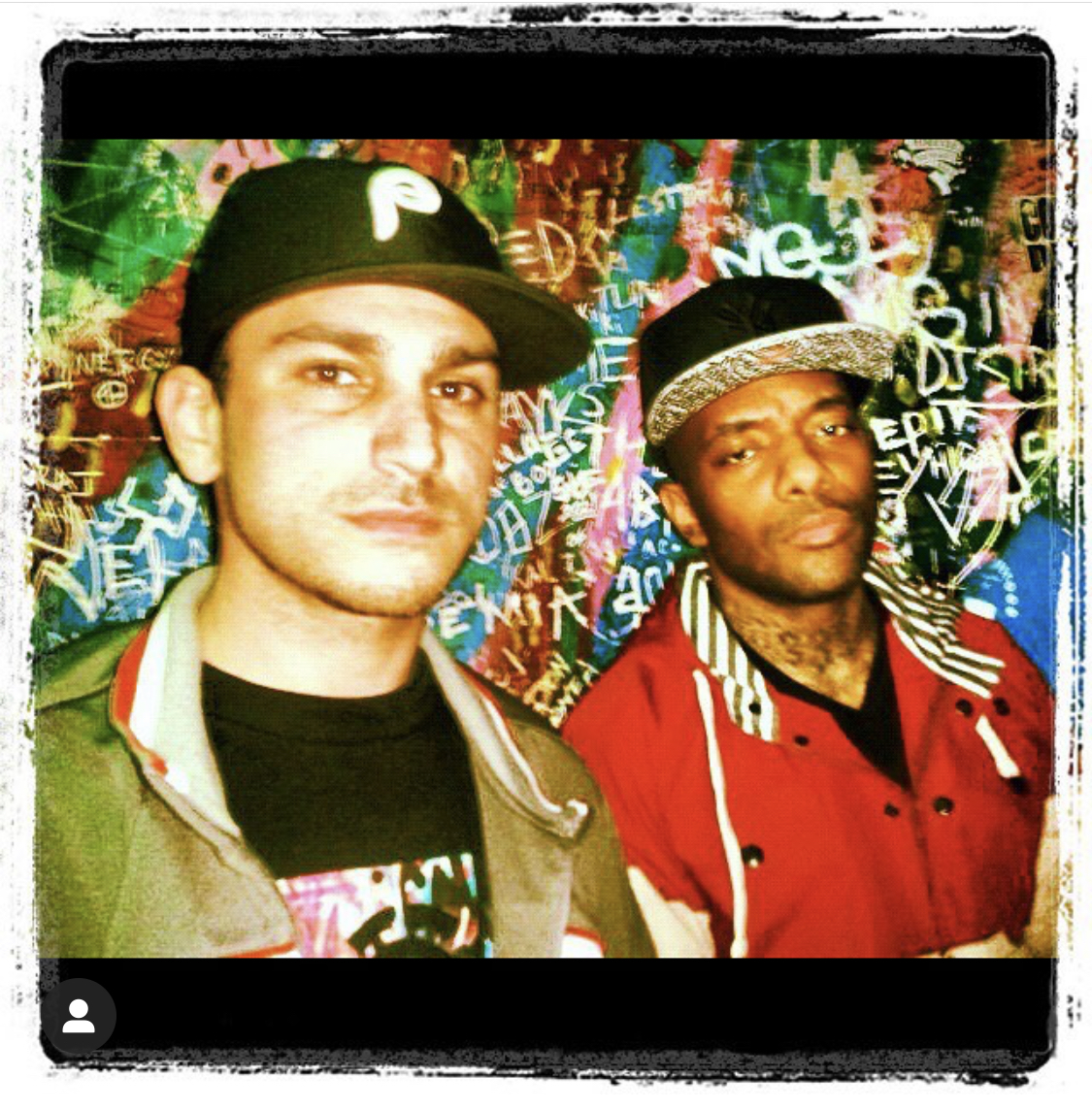 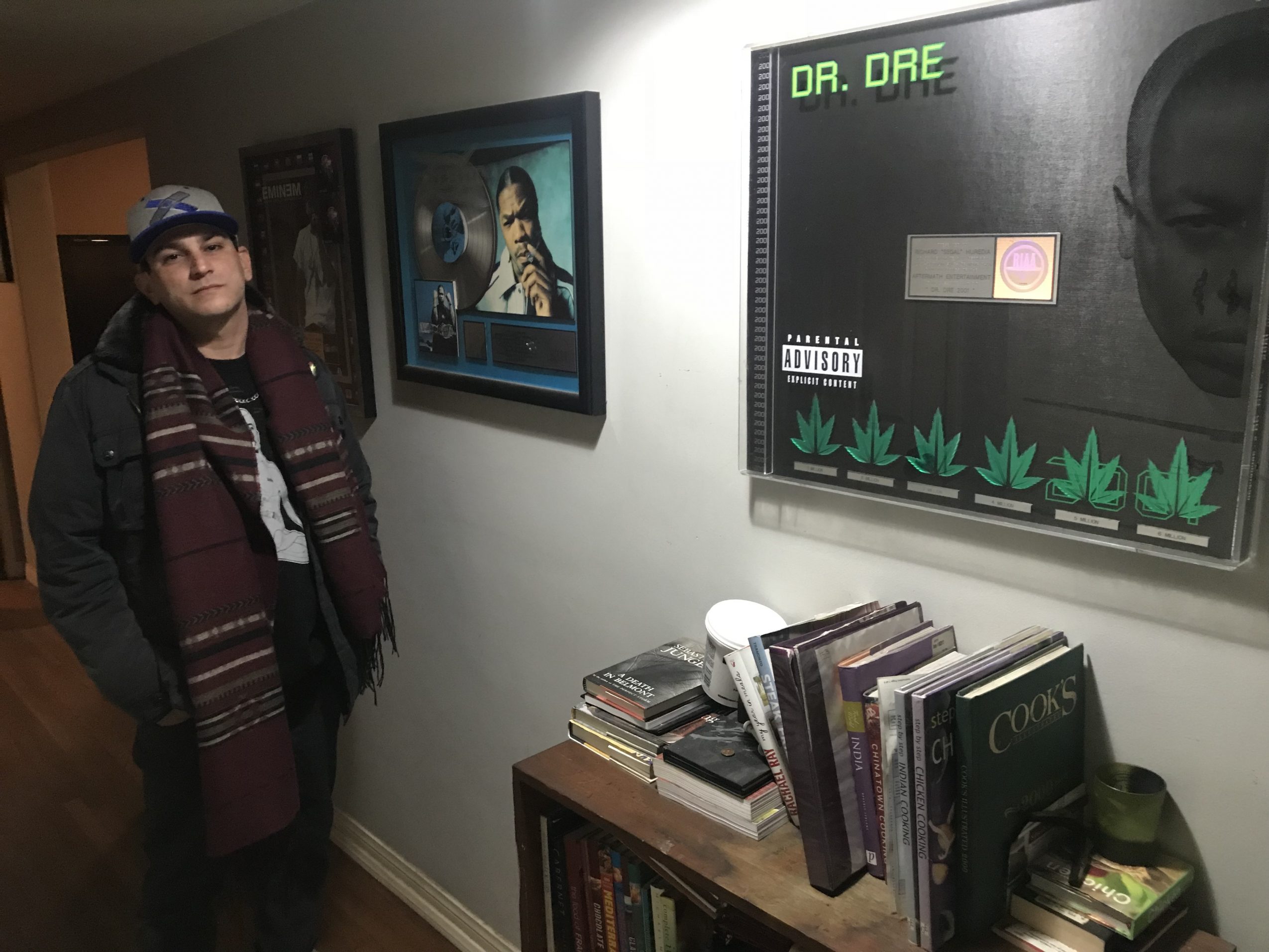 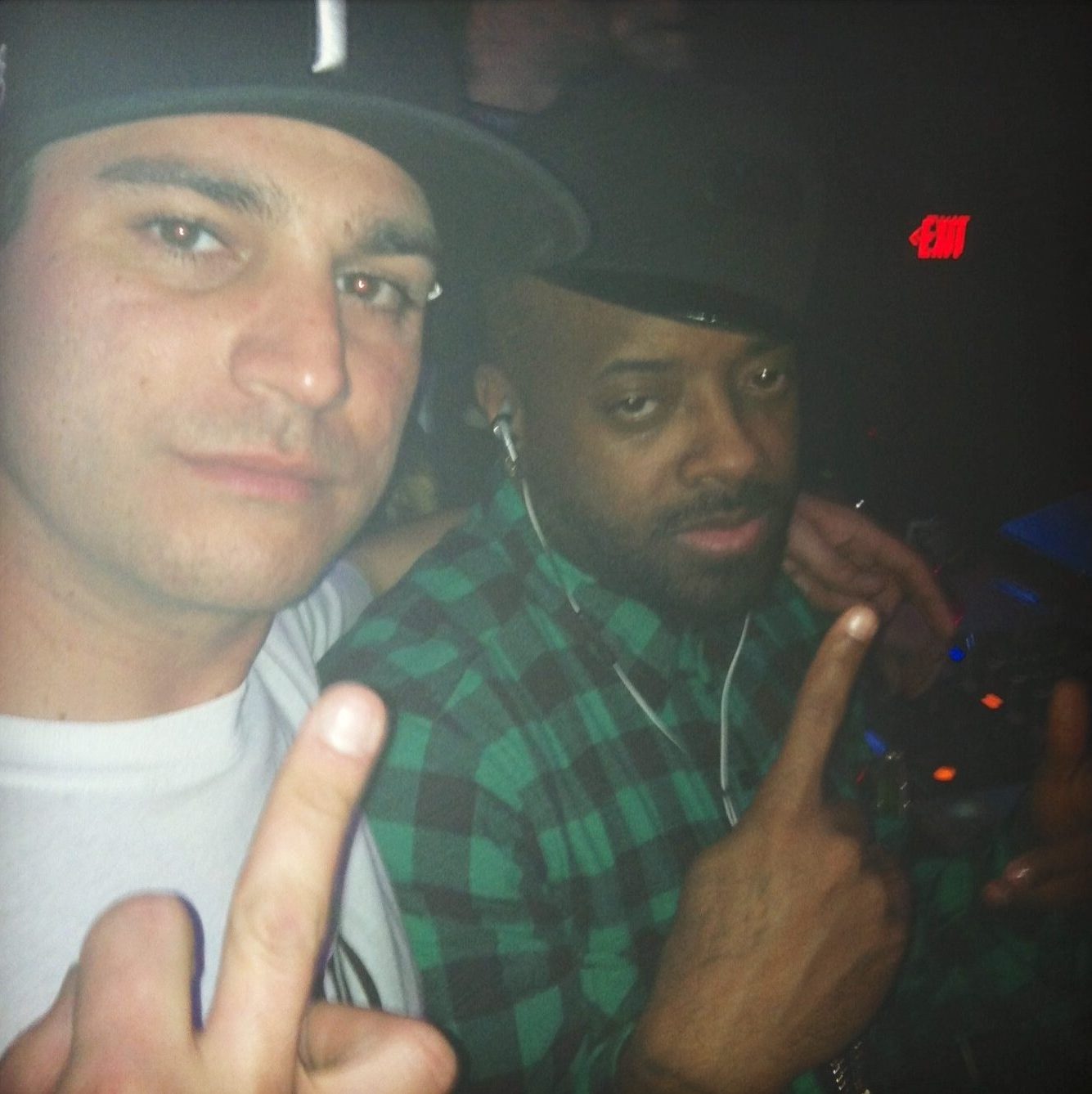