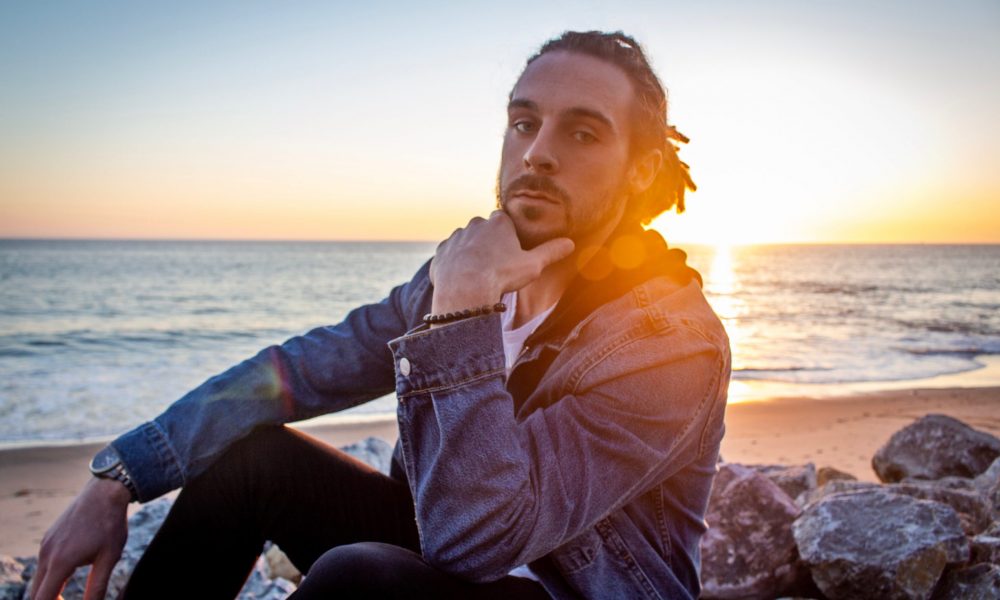 Today we’d like to introduce you to Pat Knox.

Pat, can you briefly walk us through your story – how you started and how you got to where you are today.
I grew up in Thousand Oaks, which is about 40 miles from Downtown LA. I was always into football growing up and I was exposed to all types of music by my parents. Hip-Hop was the genre I gravitated towards the most, but I didn’t think of it as a future or career until college. At that point, I decided to major in music production mostly because of the family influence growing up but even at the start of my college career I was mainly focused on football. It’s funny because it’s not even like I was destined to be in the NFL or anything. I was undersized but I was quick and studied the game so I could still be competitive. I just liked playing that much.

I feel like a lot of people want to know the moment it clicks for you and you decide that’s what you were meant to do. If you’re asking me then it’s more of a series of moments. The bus rides home from football games, team meetings, parties, in the car with friends would all be fair game for a verse or 2. They would be like “Ay Knox spit something to this!” And I would just go in and they went crazy for me. I’m not the best freestyler or anything but it was a live energy.

Now I’m looking back and I guess it’s kind of ironic how football ended up giving me my first platform to be heard by large groups of people.

I got the chance to create our team’s “walk-out song” which hyped up the players and fans when we walked out the tunnel to start the home games. Hearing it over the loudspeakers and watching everyone rock to it was a special feeling. I liked all the positive feedback I was getting for sure. Being able to see how something I created could affect people in a positive way was everything. You could say it was around here I really started to take stride with my major, and take my music career much more seriously.

Fast forward a few years and I graduated college. I mentioned earlier that I had a lot of exposure to music from my family; especially my dad and my grandfather being musicians of their own. My grandfather in particular was a grammy award-winning audio engineer for the band Toto for many years. He passed away just over two years ago now but I try to keep his legacy going with my music. He was not only an engineer but best friends with David Paich, the co-founder of the band and writer of all the hits like “Africa” and “Rosanna.” With this connection, I knew that I had to be apart of whatever David had going on.

After a while of light pestering Dave via email, he made me his studio manager for his private home studio. I even got the opportunity to engineer and give background vocals for the last Toto greatest hits album “40 Trips Around The Sun.” He still mentors me and collaborates with me to this day, and I’m insanely grateful. I just released my second EP called “All For The Dream” all done in that incredible studio. The ride has been so much fun so far.

Has it been a smooth road?
Getting through life is hard no matter what; when you add in a creative pursuit like music it doesn’t make things any easier! I’ve been supporting myself financially with freelance AV, but the music career and studio manager job are full-time jobs alone. It’s been tough to find a way to accomplish it all, some days I’ll find myself balancing all 3.

I’ve always seen myself as the type who works best picking one thing and mastering it before breaking focus. It definitely presents a conflict for me, internally, knowing that I can’t yet dedicate 100% of my time to my personal music development and career. This has really propelled me to become more organized and productive than I’ve ever been. I believe if I keep grinding and trusting the process I’ll get to where I want to go.

We’d love to hear more about your work and what you are currently focused on. What else should we know?
I am a rapper, singer and producer. I use my abilities musically to inspire others and promote happiness within themselves. My process is carefully thought through and pieced together like a puzzle. I get a certain type of feeling like I’m on cloud nine…or ten…every time I record something new, and I can’t wait to get the feeling again. It’s like a drug for sure.

How do you think the industry will change over the next decade?
I can see independent artists continuing to grow strong and be able to sustain themselves. Social media and content streaming services have provided such an open platform for up and coming musicians (and other artists!) to share what they create. I’ve heard concerns from some that this makes things too oversaturated, but I feel like this will really grant greater listener freedom. They can listen to any genre and sub-genre they want and won’t just be spoon fed the top 40 everywhere.

This resonated deeply for what I’m going through currently. Not only will this future benefit the listener, but also the artists. Independent artists can now garner their own following without the large label backing them. I feel like thats a great freedom we all need to take full advantage of. 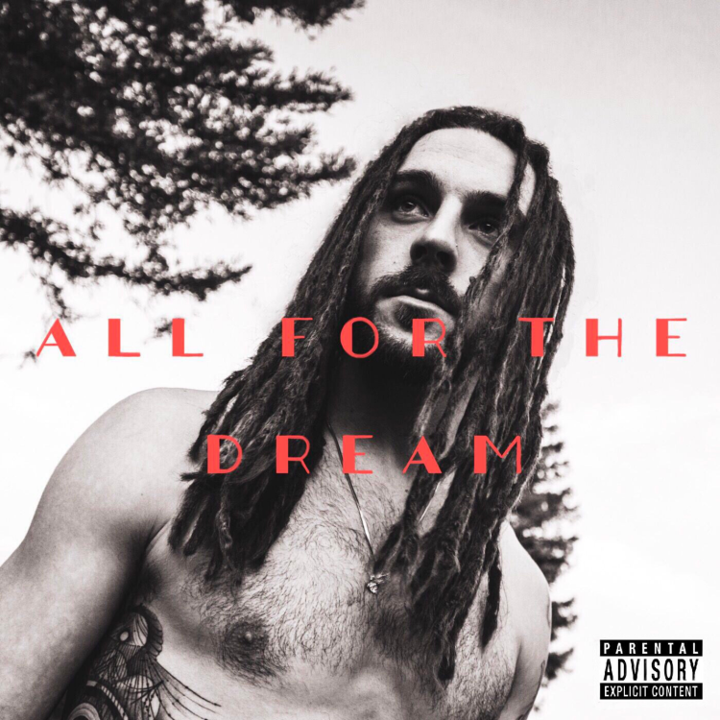 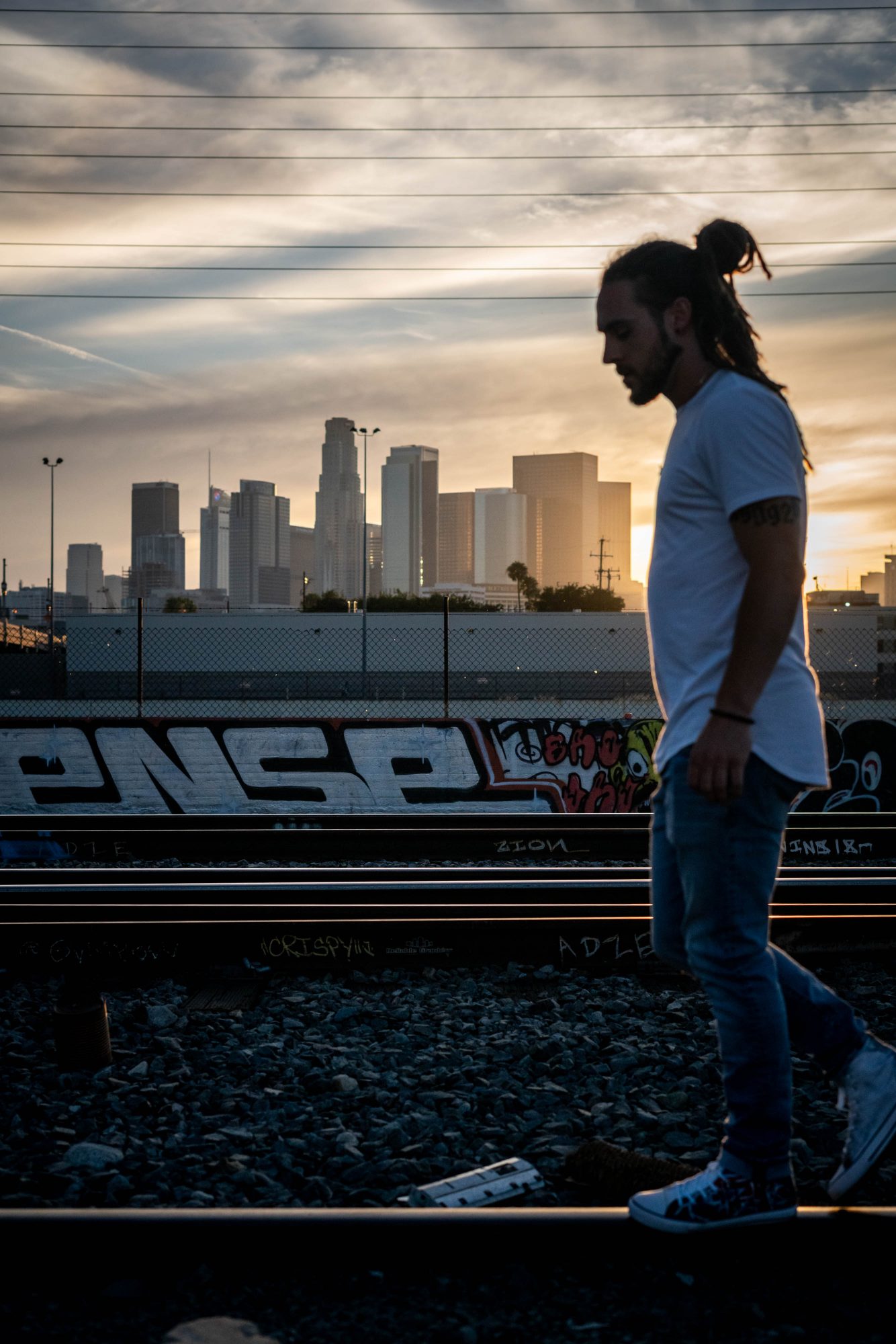 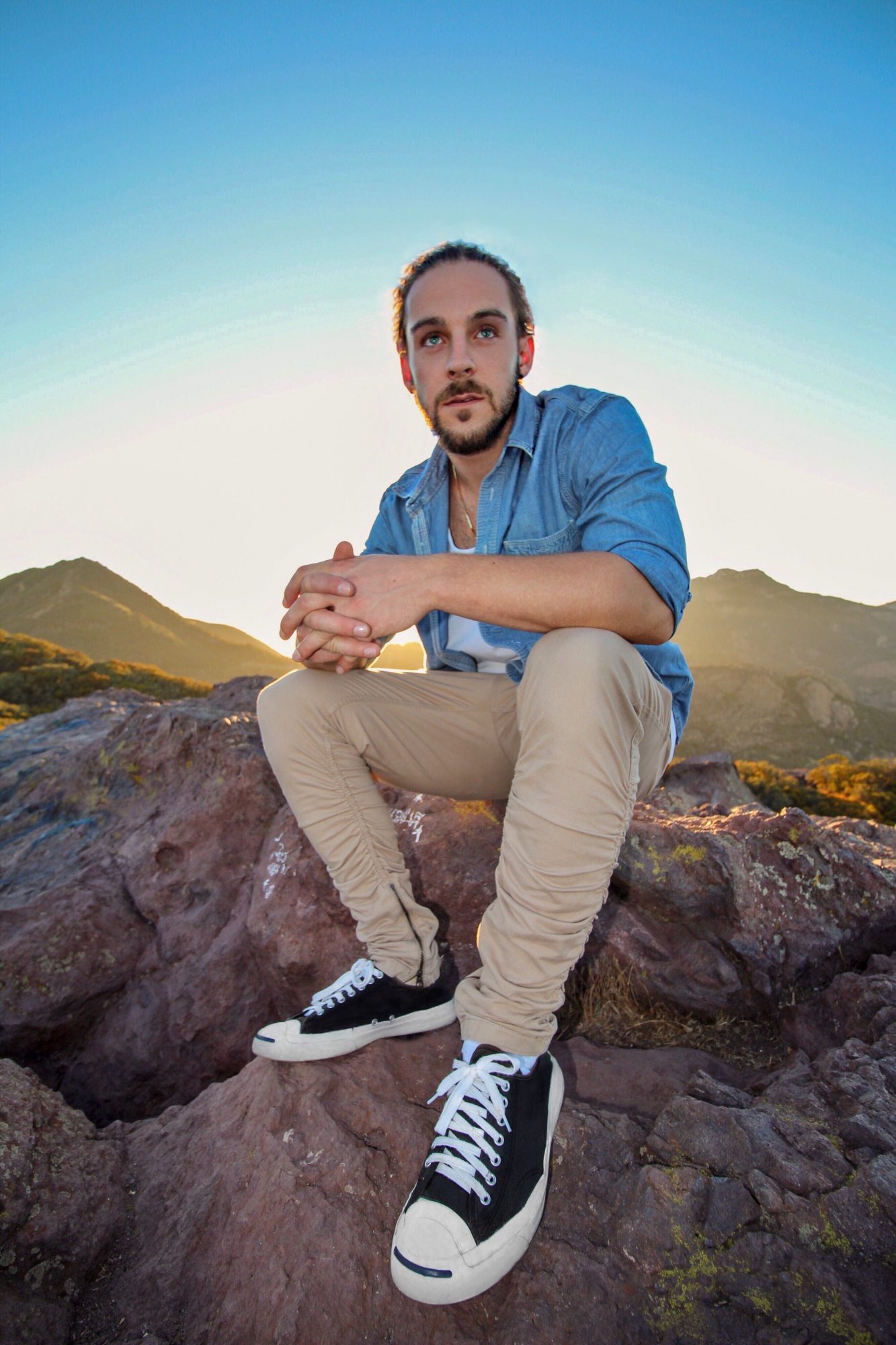 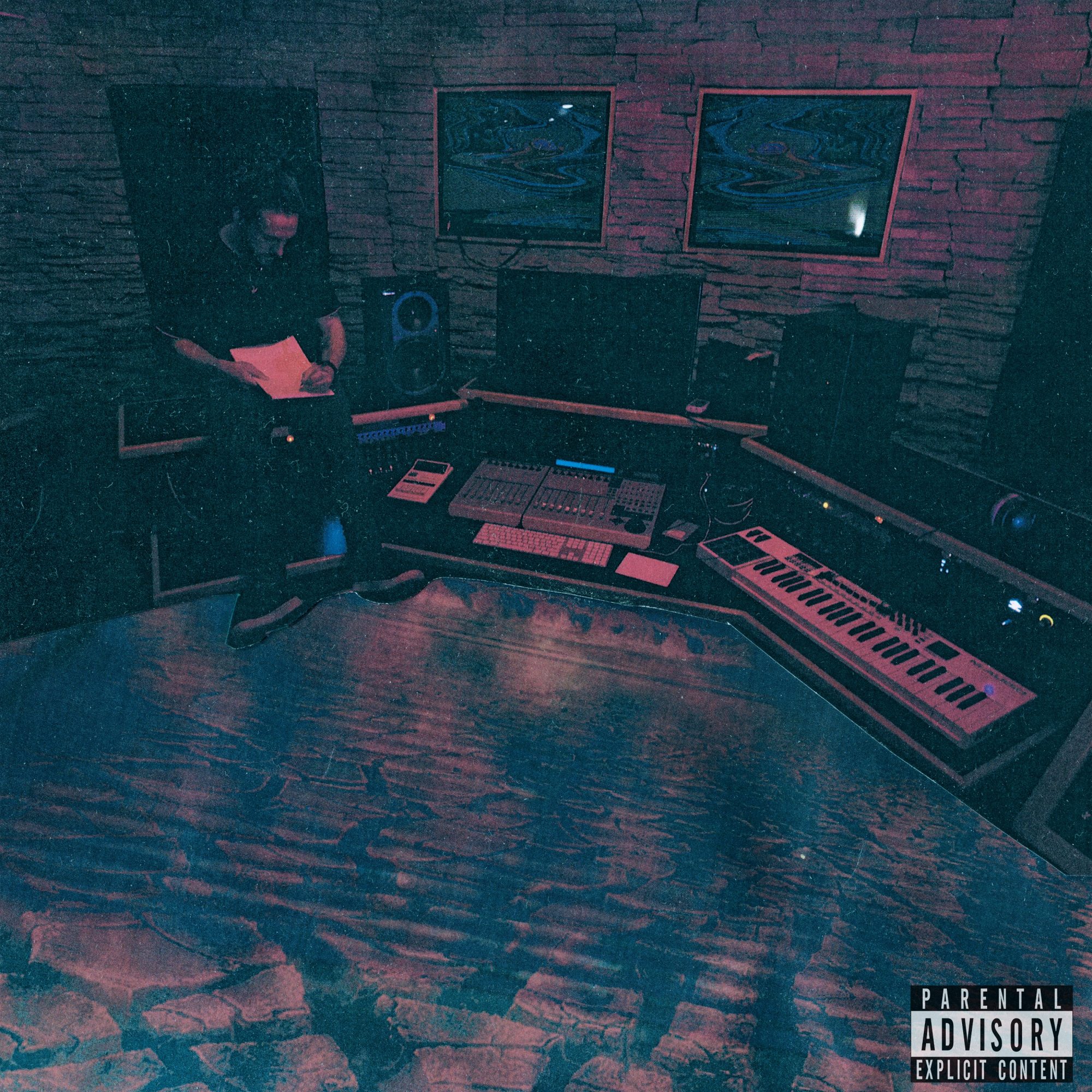 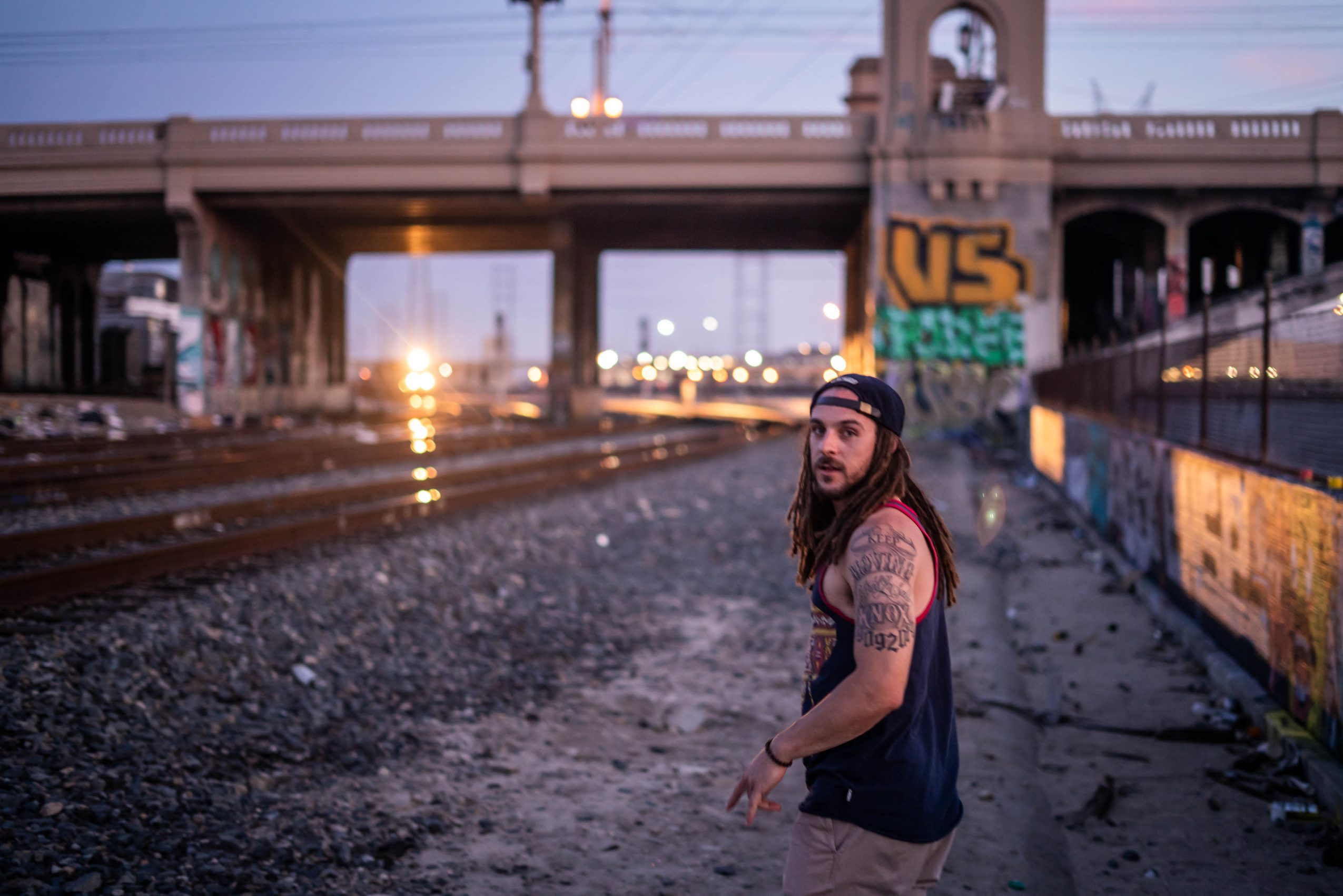 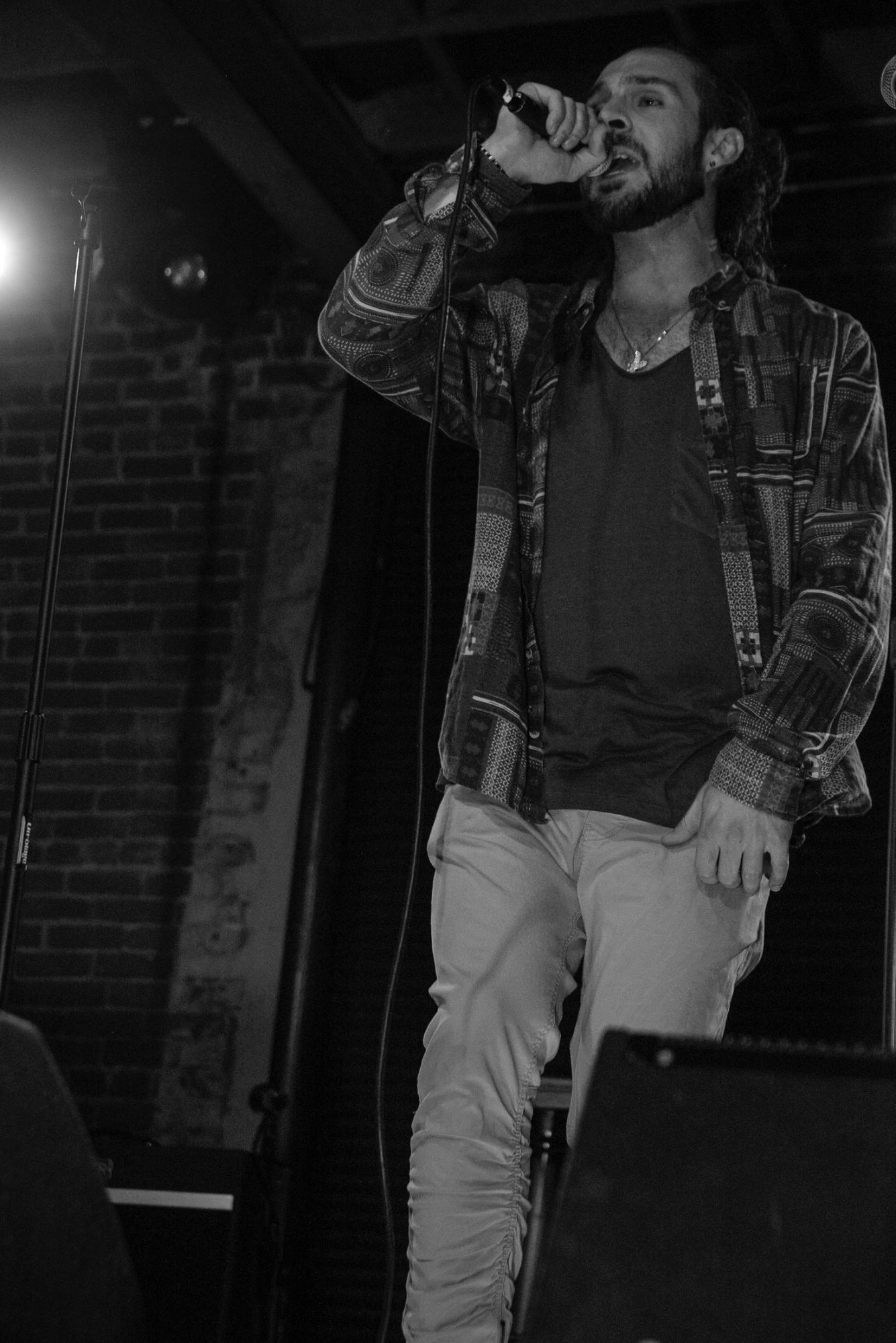 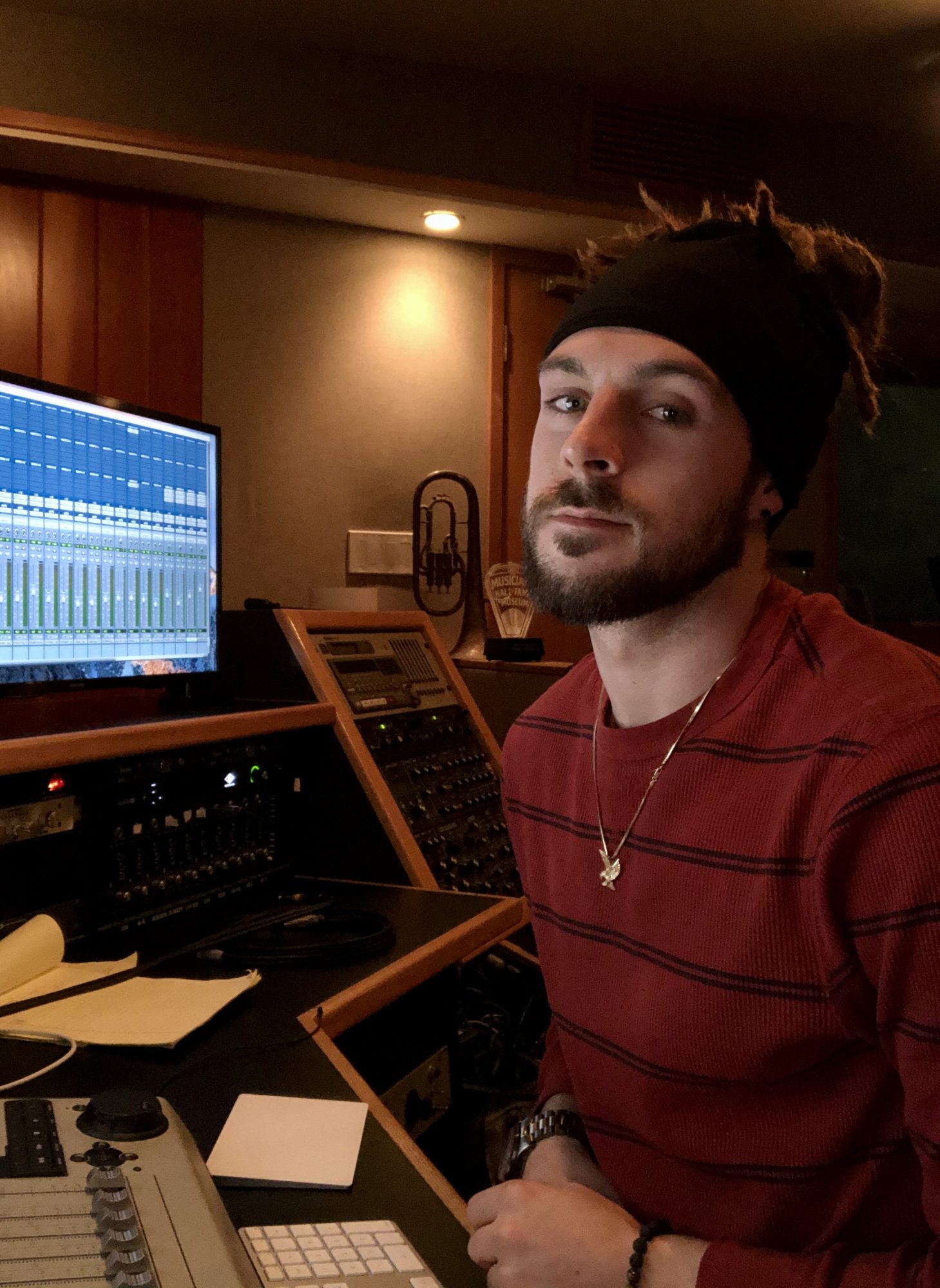 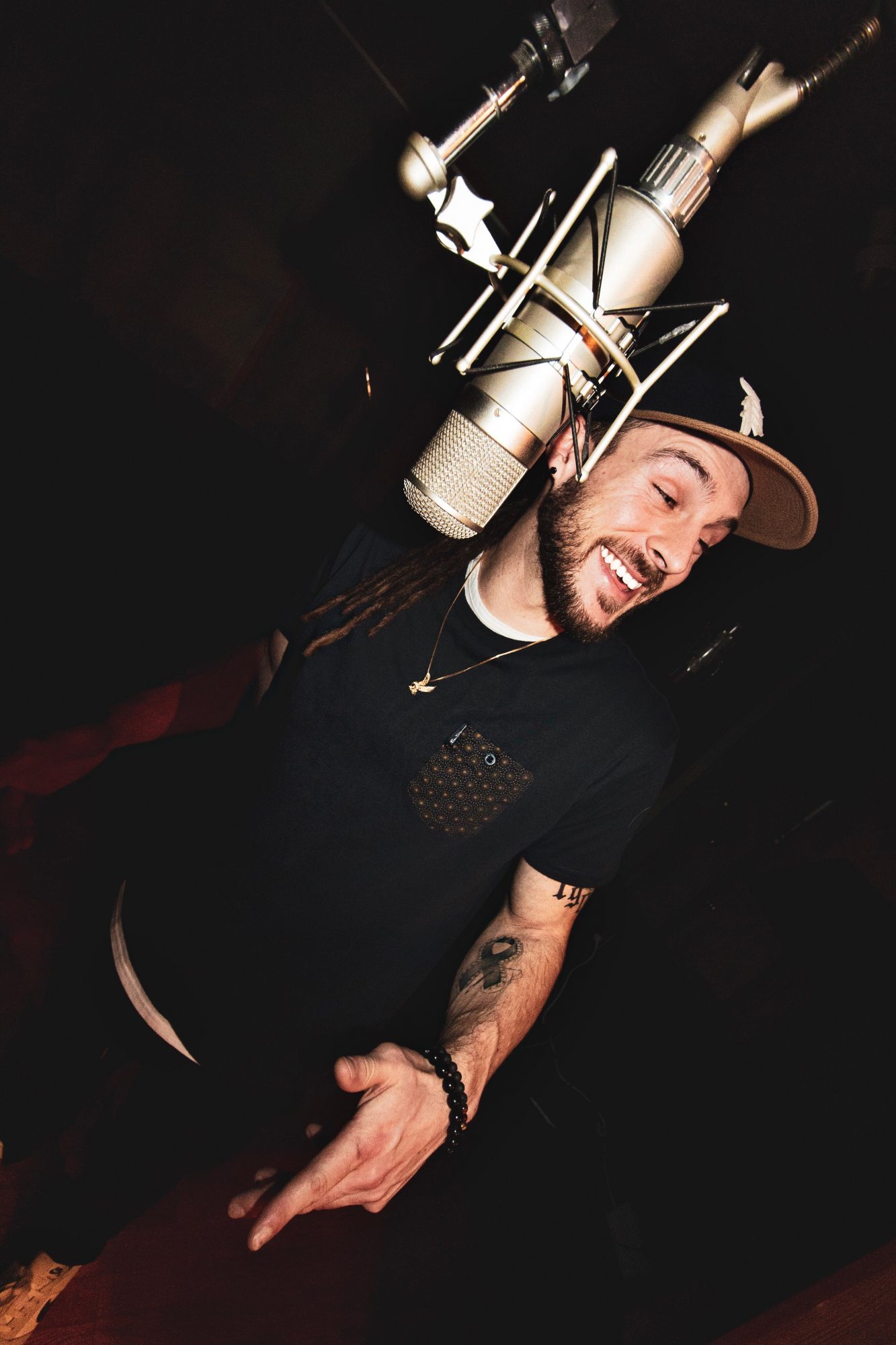