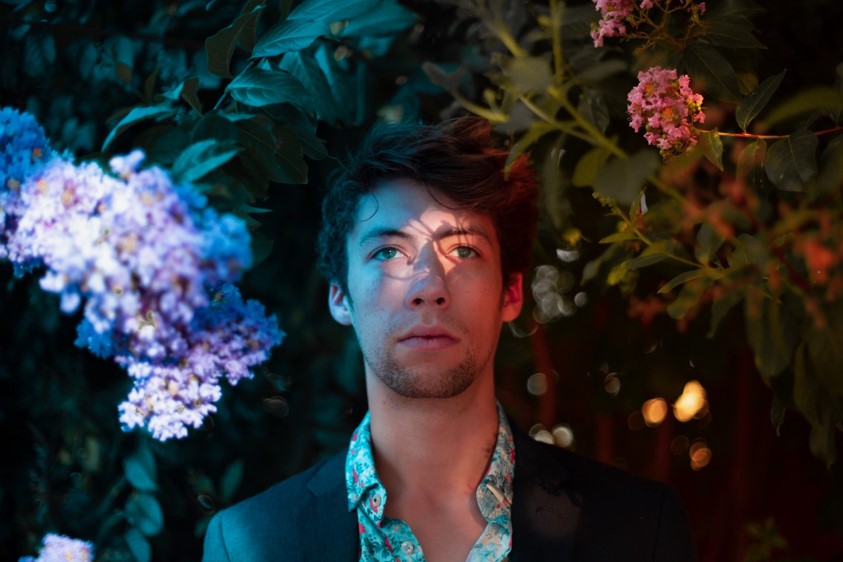 Today we’d like to introduce you to Parker Wierling.

Parker, let’s start with your story. We’d love to hear how you got started and how the journey has been so far.
I grew up in Atlanta, Georgia and moved out to Los Angeles after graduating high school to continue pursuing my acting career. Having earned credits on a few notable projects already, (The Walking Dead, The 5th Wave, The Originals, etc.) I felt that it made sense to make LA my home base. After three years training, auditioning, and networking in Los Angeles, I’ve earned the three biggest film and TV credits of my career and have been blessed with opportunities to work alongside critically acclaimed actors such as Tom Hanks, Chloë Grace Moretz, Minnie Driver, and Natalia Dyer.

None of this would have been possible without the overwhelming support of my family and friends, as well as all the great teachers I’ve had in my life.

We’re always bombarded by how great it is to pursue your passion, etc – but we’ve spoken with enough people to know that it’s not always easy. Overall, would you say things have been easy for you?
I’ve certainly endured a few struggles throughout my acting career. The first thing that you’ll hear from actors is that you face a lot of rejection in the entertainment industry, which is true. However, in order to succeed, you need to block out the little negative voice in your head that says you can’t. The chances of booking a role on something is very low, and after going on hundreds of them with little luck, it’s easy to get stuck in a mental rut. The key is to change your perspective on why you’re going through the struggle in the first place. There’s a reason for everything. Sometimes negative things happen to you so that a much more positive opportunity can present itself later.

So let’s switch gears a bit and go into the Parker Wierling – Actor story. Tell us more about the business.
I’m an actor and something that sets me apart from most actors out here in Los Angeles is that I feel that I have a strong sense of adaptability. I’d say that moving from across the country immediately after high school without knowing anybody is an example of how I’m able to take risks and adapt to my surroundings. It can be hard to keep yourself who you are in this industry when you move to LA because you’ll feel a pressure to be someone else who fits in. But there’s a difference between adapting and losing yourself. I feel that I’ve managed to keep the core of who I am alive while simultaneously keeping my mind open to new experiences and opportunities!

Has luck played a meaningful role in your life and business?
Luck is always a factor in the entertainment industry. Of course, I believe that luck is just a combination of hard work and preparation + being in the right place at the right time. 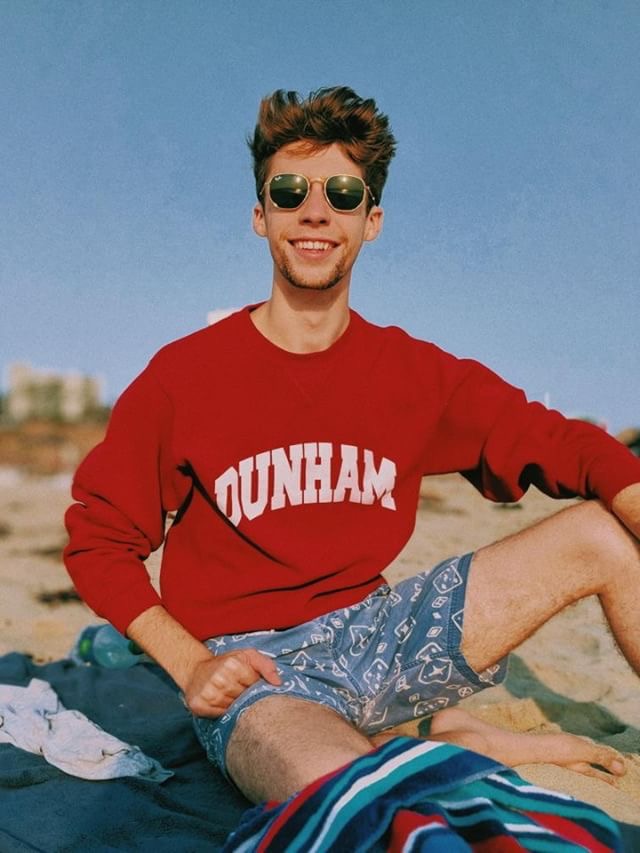 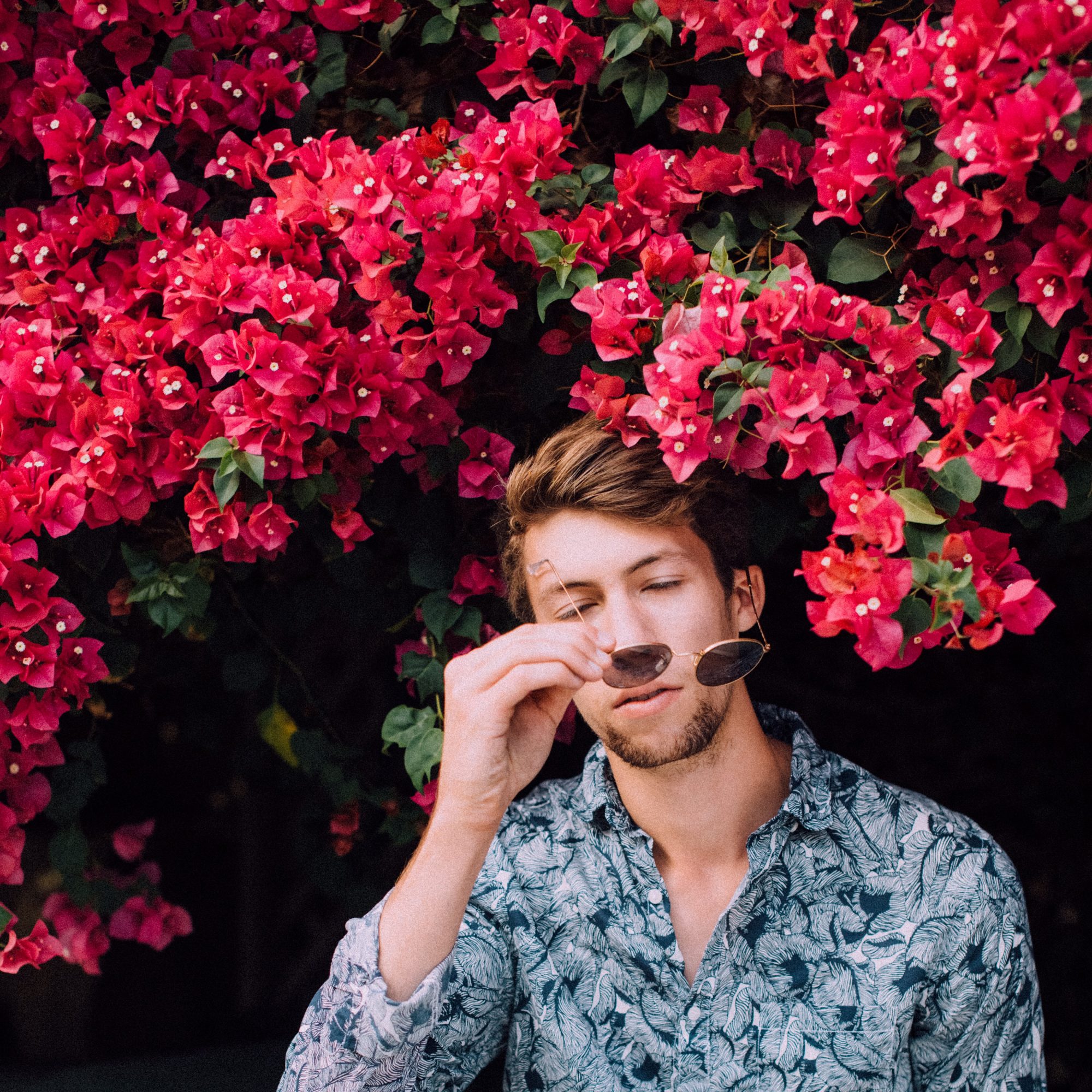 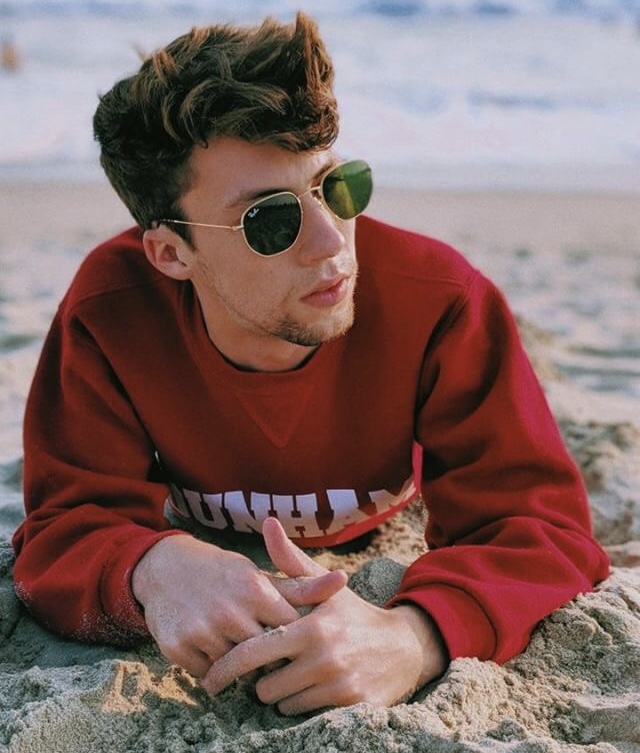 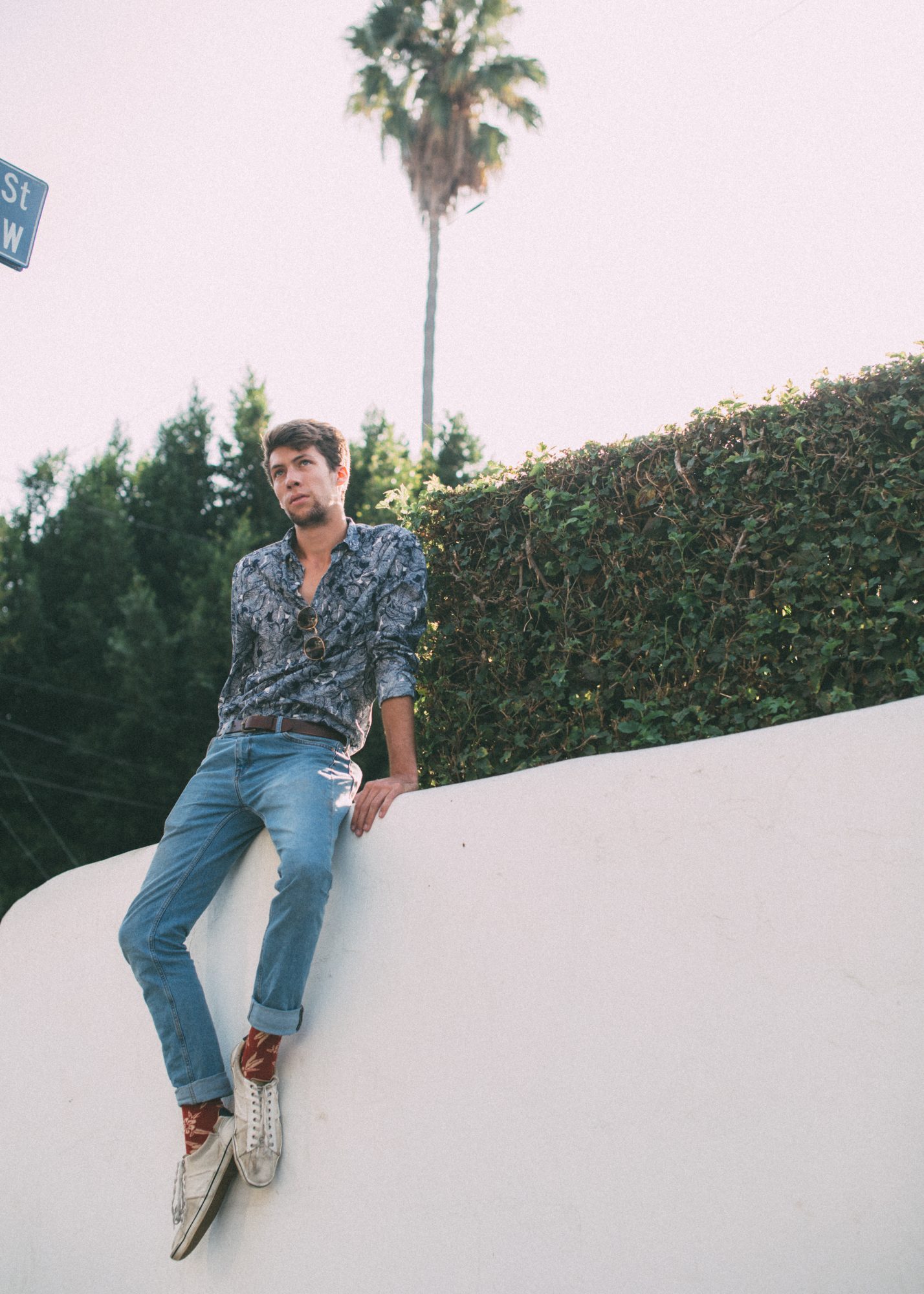 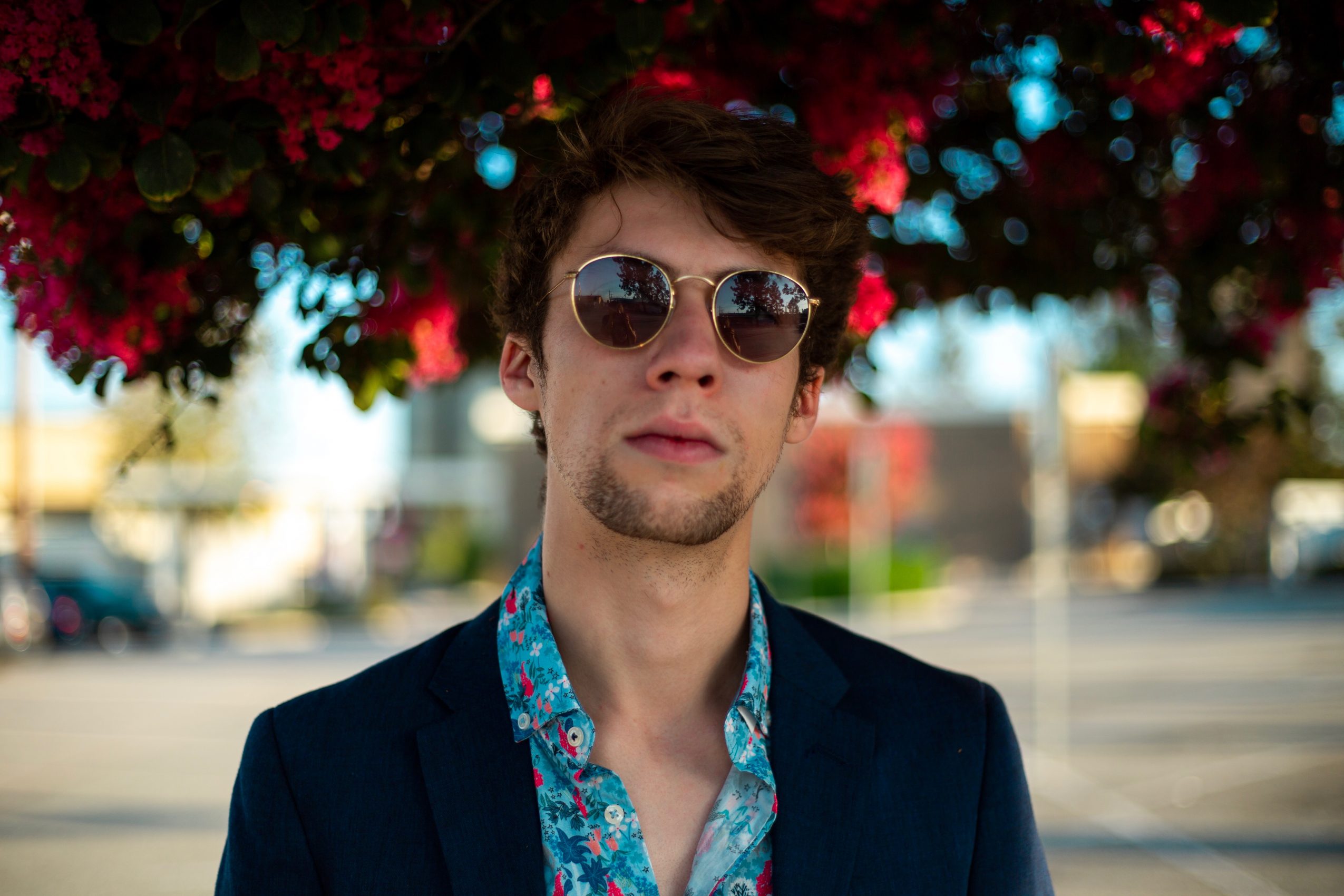