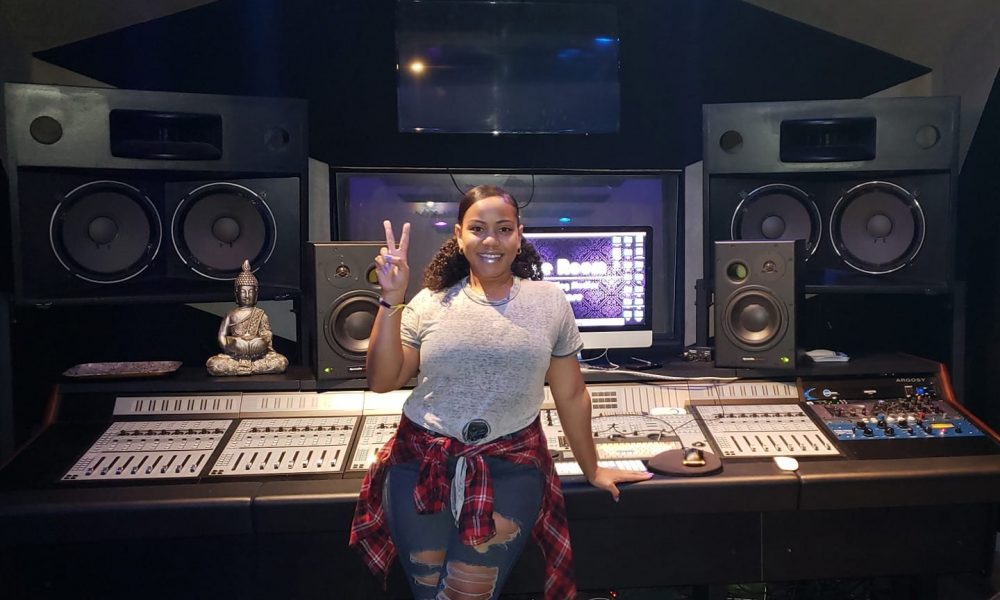 Today we’d like to introduce you to Paris Shenae.

Alright, so thank you so much for sharing your story and insight with our readers. To kick things off, can you tell us a bit about how you got started?
I never thought my dreams would come true. I never thought I’d be working daily on music as my career. I for sure never would have thought I would be an Audio Engineer working out of some of the coolest studios in LA. However, I am living proof that dreams do come true with perseverance and consistency. My journey started when I was an artist recording with legend Audio Engineer/Producer Sean Hunter. I worked with him for a while and I suppose I was being too inquisitive and asking one too many questions about the SSL board. Finally, one day he said, “You should be an engineer”. I responded with the most confused look on my face, “Girls don’t engineer”. He responded, “You could”. I took a second to process this idea and with in the month, I was signed up for a Recording Arts Bachelor’s Degree program. I worked my butt off. I mean really, really worked around the clock for many years. I was in school part-time, working as a waitress part-time on weekends, and sometimes I would work another part-time job depending on where my finances were.

However, every free second was spent in the studio learning. At one point during my college career, I was in a girl group. I ended up always being the first person in, last person out and eventually engineering our sessions. During this time, I was really discovering who I was and what I love. I ended up engineering my first real sessions during this time. I also interned at a few studios in Orlando while I was still in school. Eventually during one of those internships, I met my favorite homies, P. P was trapping out his back porch and had many clients. (I was one of them). He was one of the best engineers I had ever met. He has incredibly addictive energy and he is so talented. He respected how hard I was working and eventually decided he wanted to build a studio outside of his house and he wanted me to be his assistant engineer. Together, we spent the next four years building “Syce Studios”. I am so proud of watching this studio grow from one room to two rooms and now going on four rooms. I had some of the best years of my life in this studio. And to watch it continue to grow makes me very proud. After my four years apprenticeship, it was time for me to spread my wings and see how far I could take my career. I had reached a dead-end in life and felt stuck in every aspect of my life from: financial, love life, and mentally I was done. I needed a change and I needed to do something I had never done before. 2019 I decided to move to LA & I jumped. Literally jumped.

One month I was in Orlando, the next I was in Los Angeles, California. The first three weeks were the scariest three weeks of my life. I was more vulnerable than I had ever been. I felt terrified like I had made a huge mistake. I quickly became depressed because that was the longest in years I had gone without making music. Literally!!! Three weeks felt like a year without music. (I think I even got a wrinkle from those weeks of no music, lol.) But now only a year in, I’m so thankful to the journey. I’ve worked with some of the dopest artists and producers in only one year. This is proof that everything is in God’s timing. We don’t have control over time. One of those great producers told me a while ago something that I think everyone should consider and hold on to: “Trust the journey”………… Though it may seem you are going no where keep taking steps. Eventually, you will get there! God bless all and may all your dreams come true.

I’m sure you wouldn’t say it’s been obstacle free, but so far would you say the journey have been a fairly smooth road?
Absolutely NOT! I’m a very private person so it may have looked like a cakewalk to many but it wasn’t. First of all, I didn’t finish school. It’s one of my biggest regrets because I never made it to my mastering class. I hate that I’m technically a College dropout. Truly breaks my heart. At one point, I didn’t have a car so I had to find rides to school 30 minutes away every day. My boyfriend (the only boyfriend I’ve ever had) and I almost broke up many times. I tore my ACL while I was in school when I had just got a new car and was waitressing. For a long time, I was the only female in the room. This was never a problem but definitely made me want to work harder for my respect. There were many days of self-doubt, however I just keep taking small itty bitty steps. Moving forward is the only way to get through anything.

Appreciate you sharing that. What else should we know about what you do?
I’m an Audio Engineer & Producer. I specialize in music recordings and I’m known for making things sound good. I am most proud of getting to a point where music solely pays my bills and I’m able to help my family. I’m not sure what sets me apart from others but I have been told I have very pure energy.

What does success mean to you?
Success to me is the ability to live a happy life. I’m not sure what others consider to be a happy life however a happy life to me is freedom in every way: financially, mentally, physically and any other form of freedom. I love being able to spend money the way I feel fit. I like being able to take trips and shop from time to time. I honestly had to read a book to help change my mindset on money because I use to think money was the root of all evil, lol. But it’s not. I’ve learned it’s about what you do with your money. Success to me is not only the ability to take care of myself but help others as well. Especially my mom. I’ll know I truly made it when I can buy her a house and pay all of her bills. 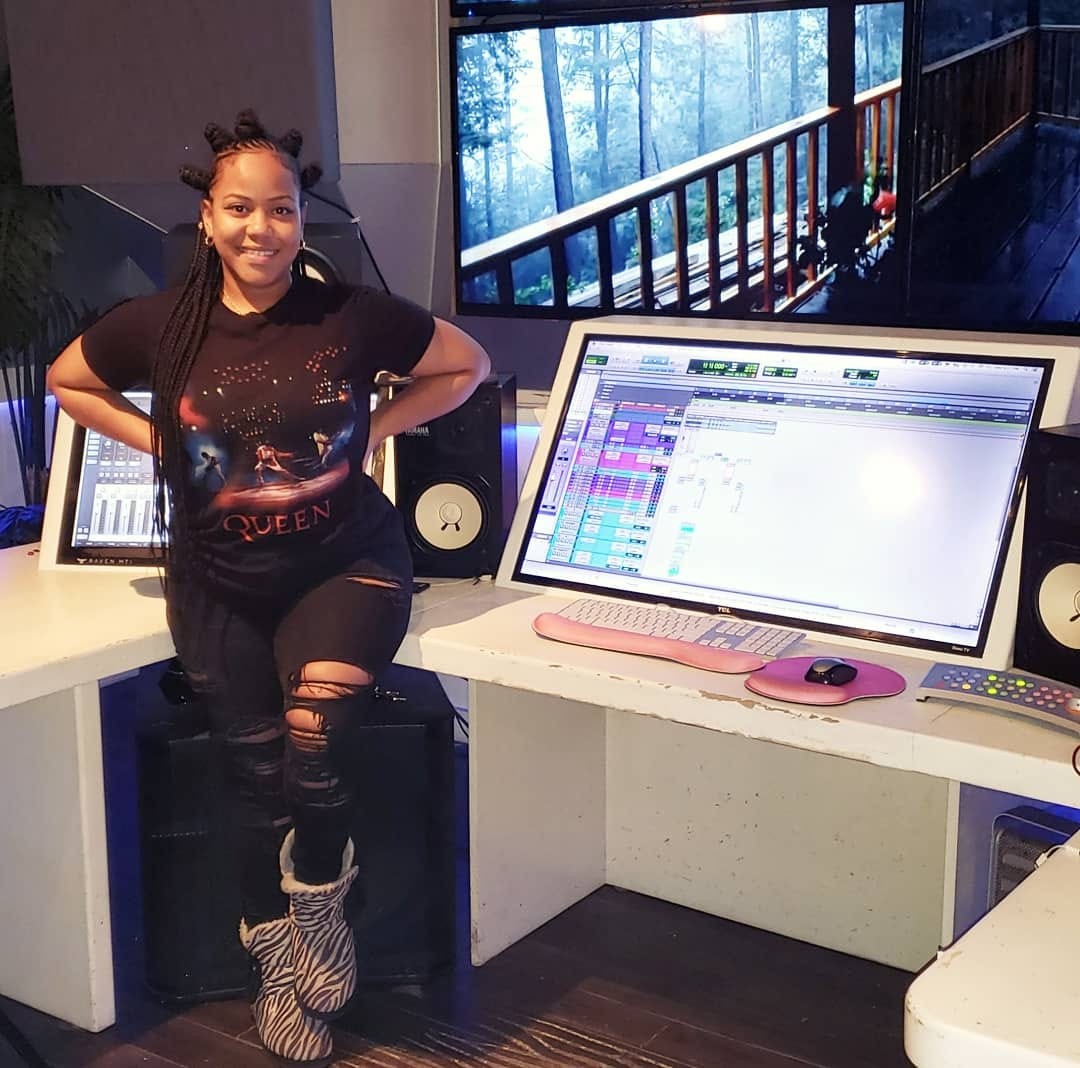 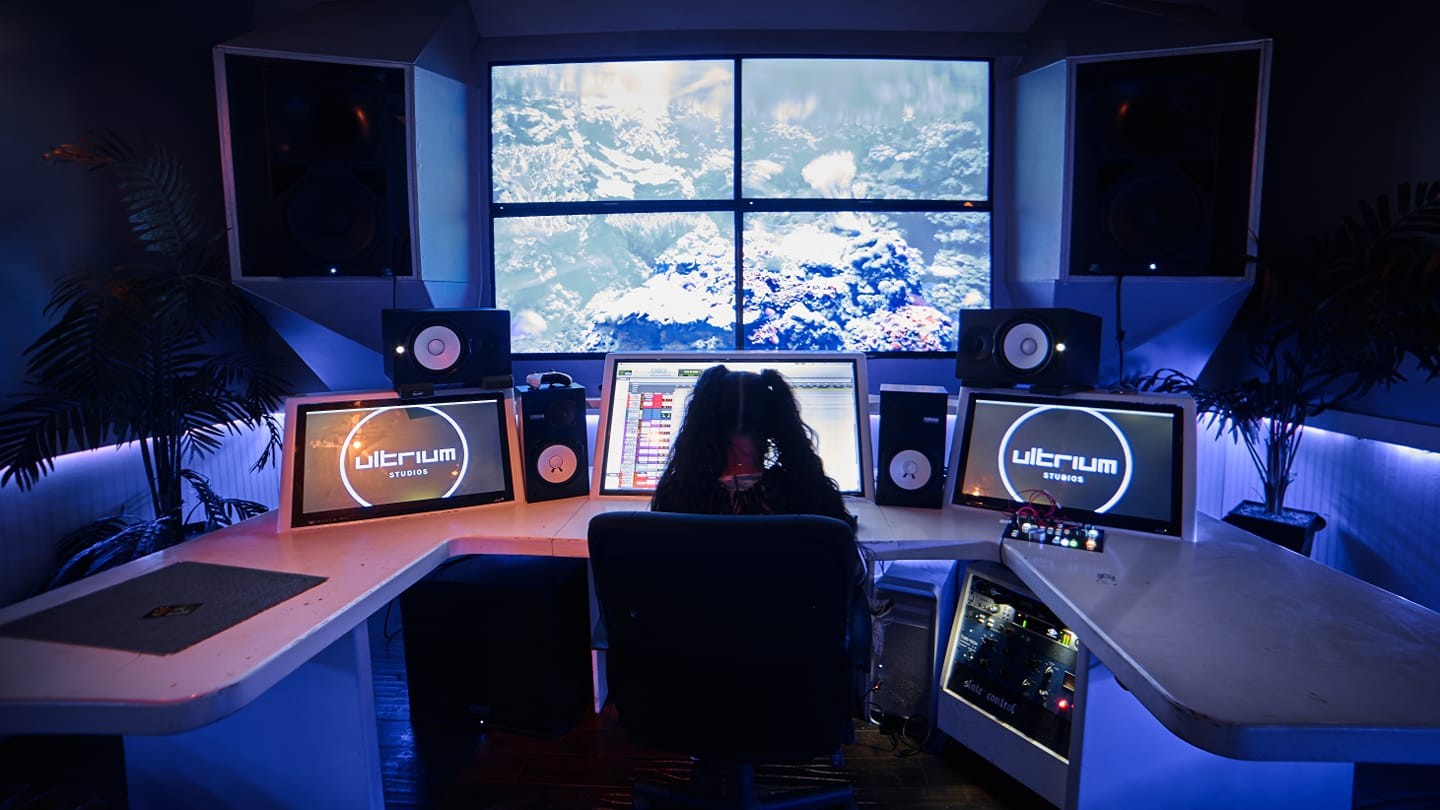 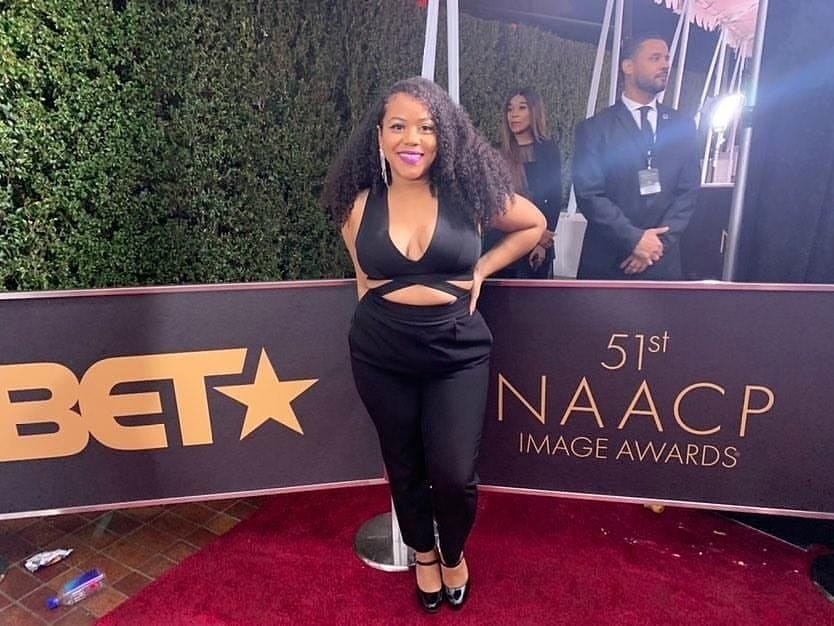 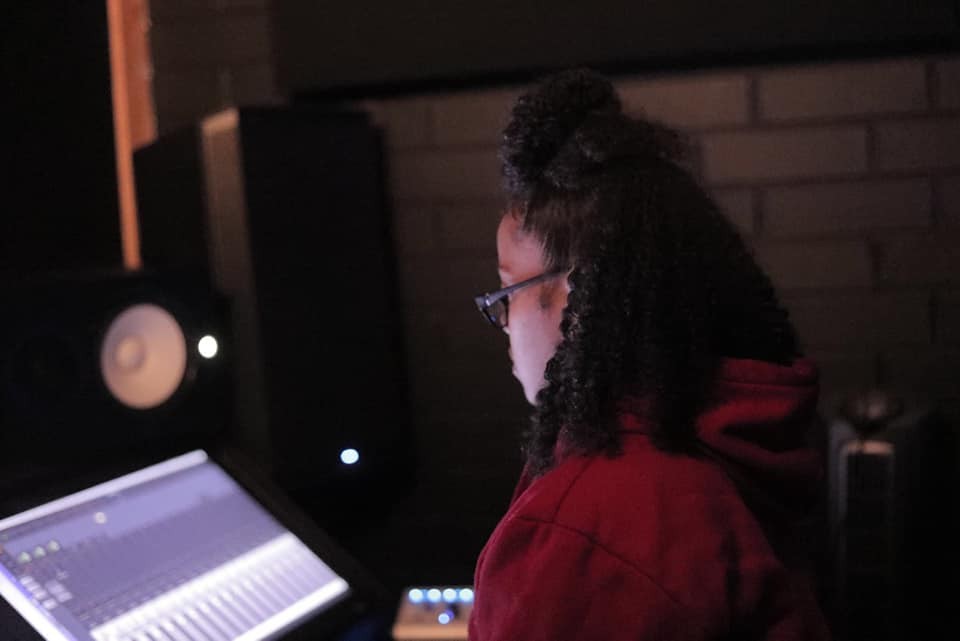 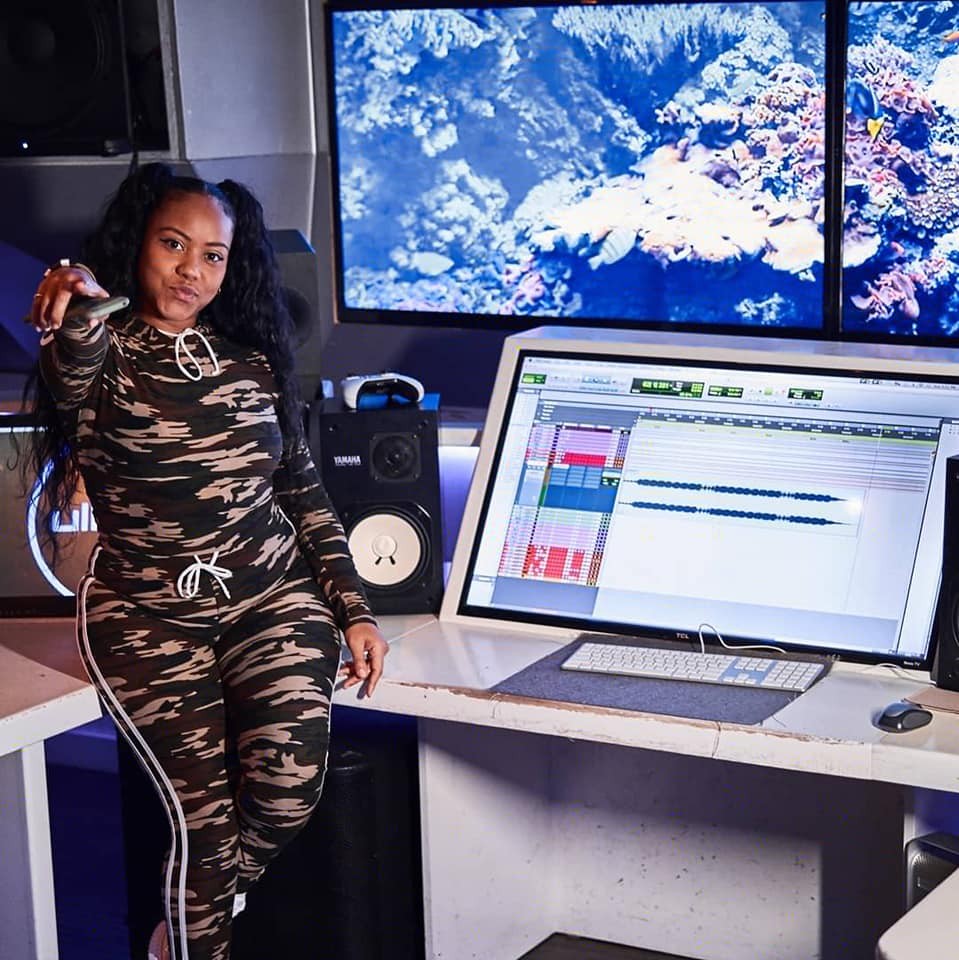 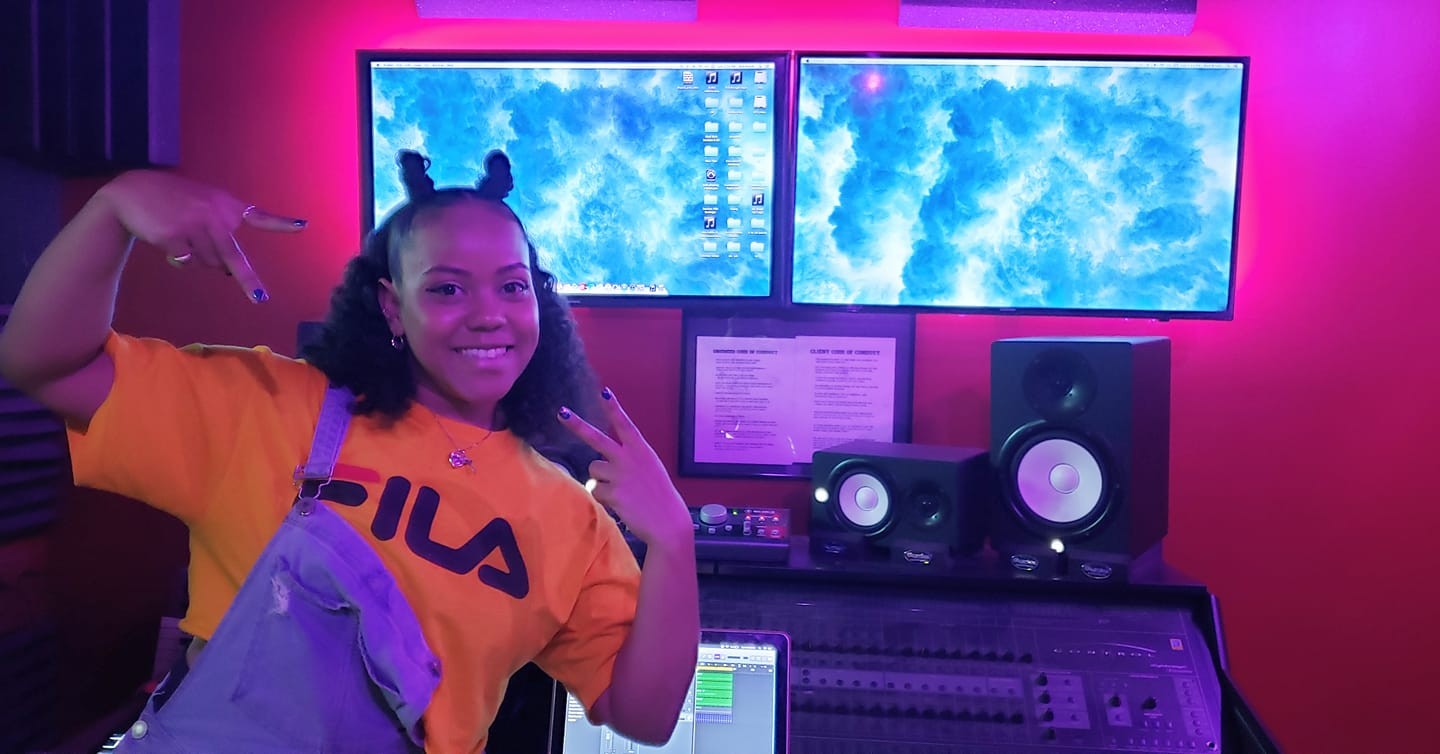 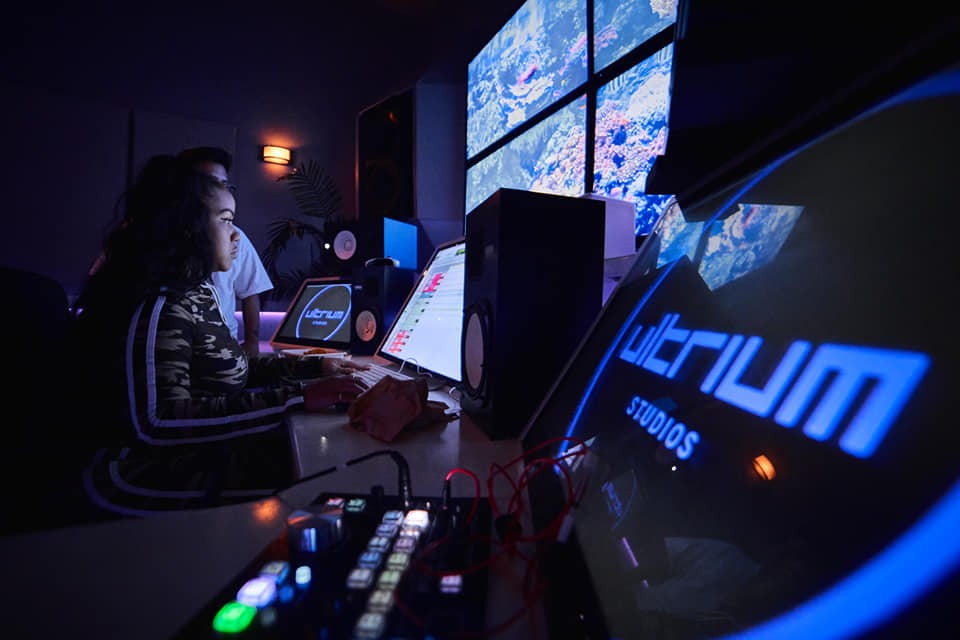 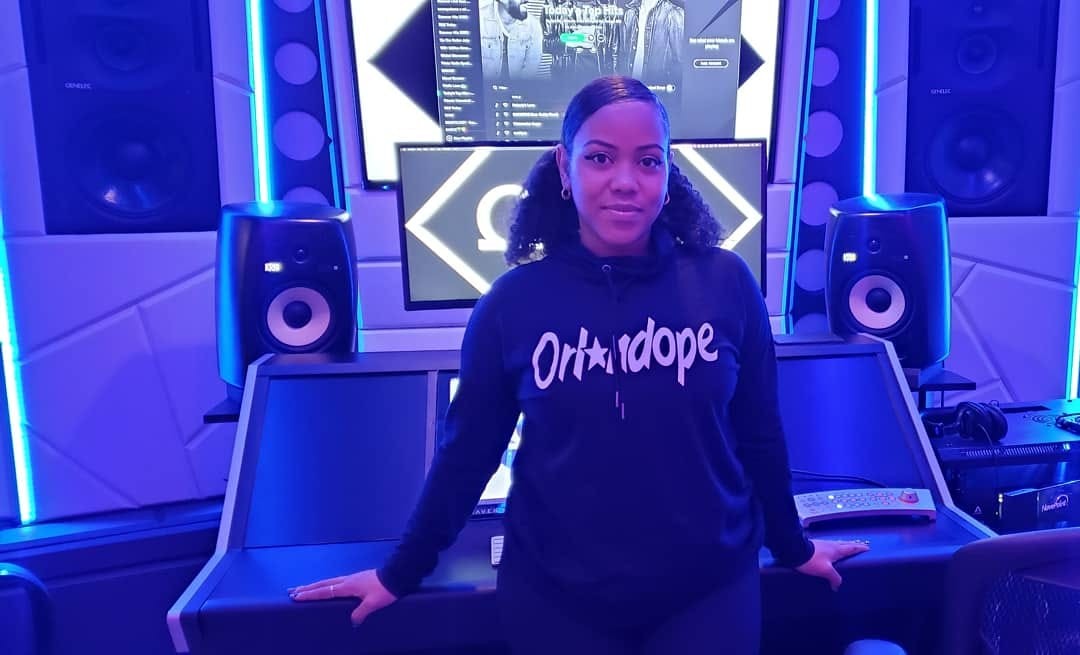 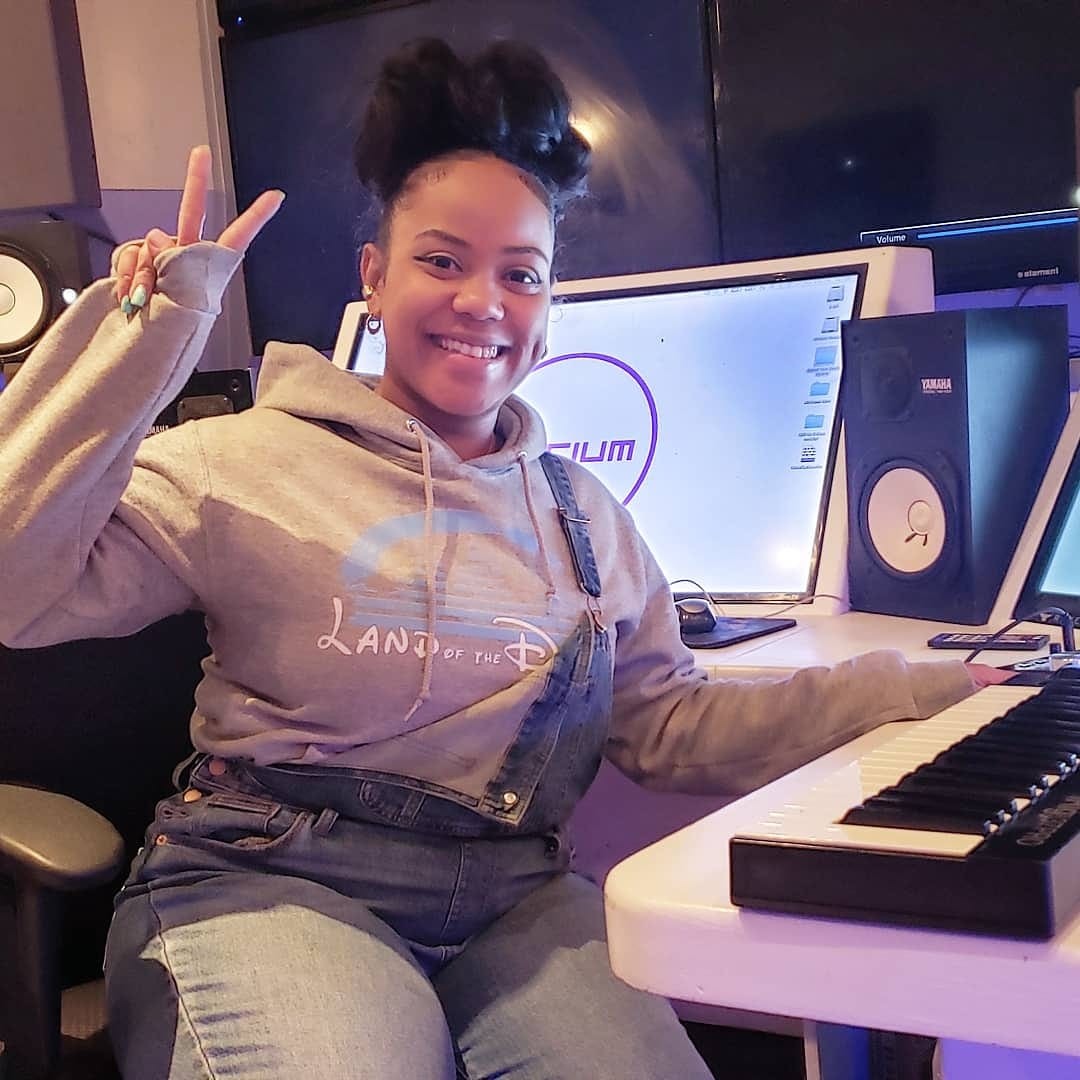 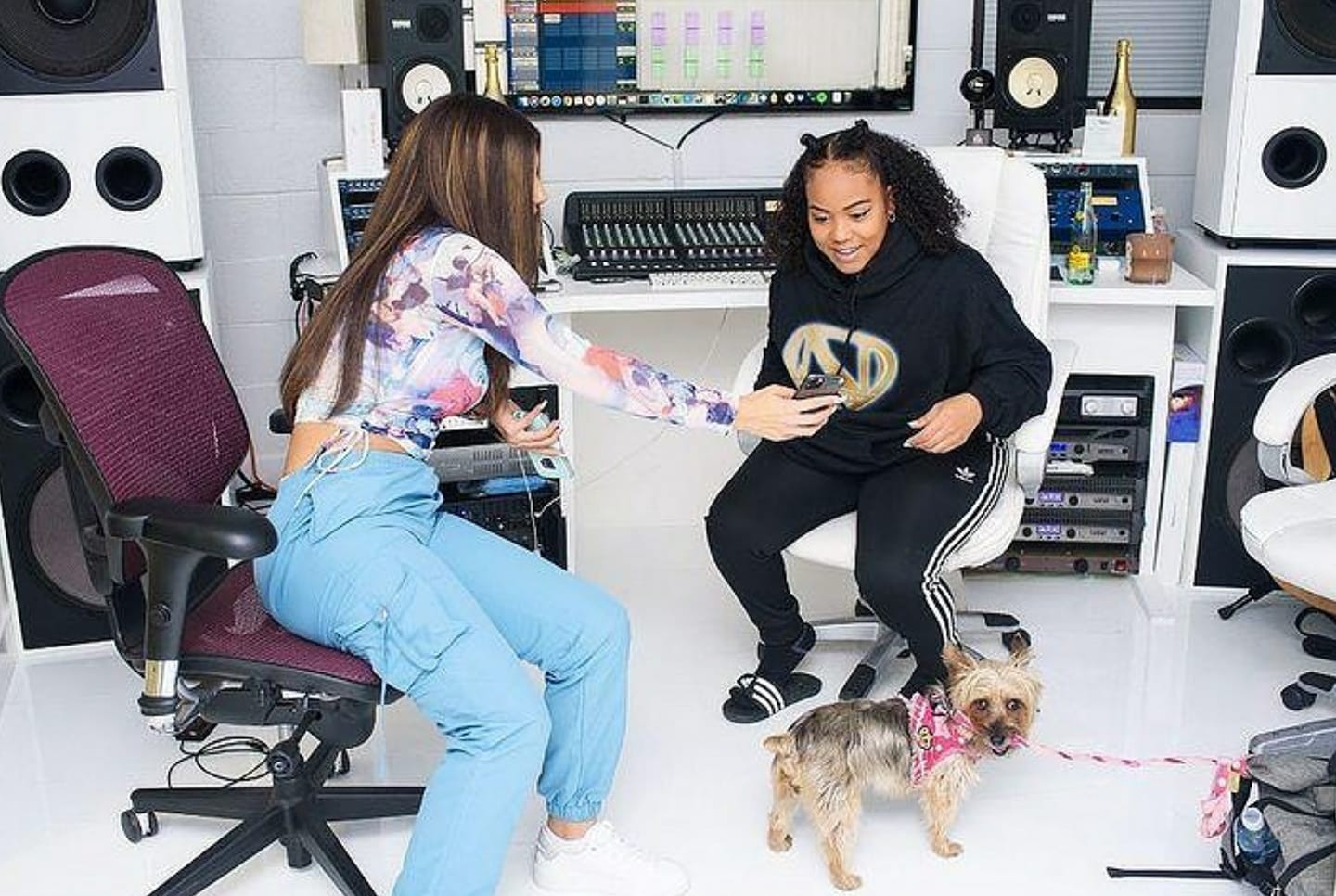