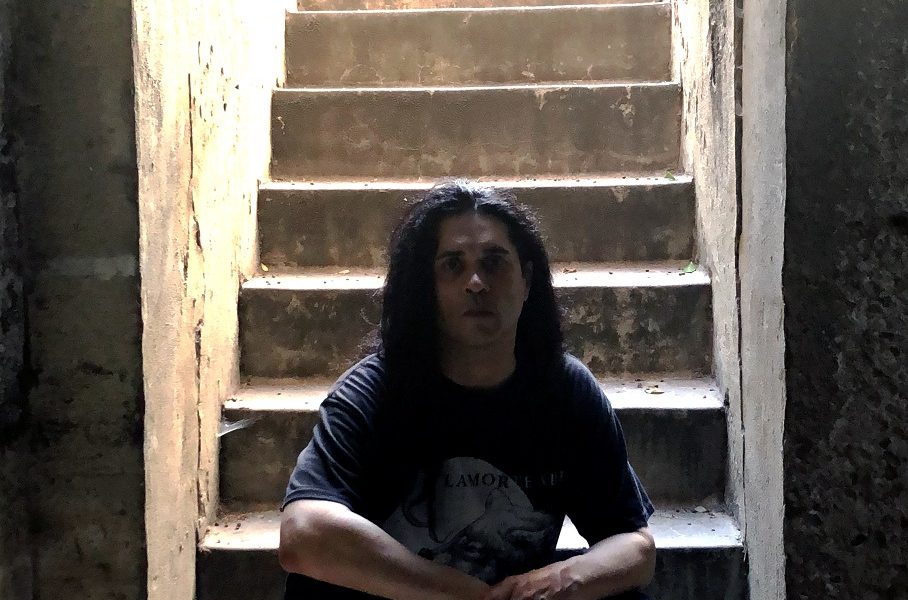 Today we’d like to introduce you to Paris Giraud.

Thanks for sharing your story with us Paris. So, let’s start at the beginning and we can move on from there.
La Morte XII was born on October 13th, 2013 out of the necessity to be able to communicate to the world event that transpired through our encounters within the Void, from then on it has become a repository for philosophical ideas involving the occult arts. We seek our truth via our interactions within æther. The long road taken, is usually a dark one, albeit the most fulfilling, that which comes with a cost (price) hence our chosen path, we as a collective, as a community include Wiccans, Pagans, Satanists, Luciferians, LHP, RHP, Christian Occultists, we as a collective are a welcoming kind. As an entity called “a business” we are expanding from shirts, clothing, hats streetwear to witchcraft supplies, educational material/courses, an upcoming blog to give unpublished writers and students of the arts an opportunity to share their knowledge knowing we (www.LaMorteXIII.com) is behind their words and actions by supporting them thru the myriad of despotism sometimes ensued by others for simply being different. We are a community first and foremost, a rabid one at that.

Overall, has it been relatively smooth? If not, what were some of the struggles along the way?
The short answer would be no, it has not been a smooth or easy ride, and we would not have it any other way, mistakes have been made, trust and communications have eroded, sometimes our fault, other times not. Self-financing, aka the quintessential bootstrapping, is a staple of this our community, the DYI as its called, meaning that everything thats made goes back into the continued development of the idea. The constant struggle of finding people that are of character is another issue, everyone wants in until they realize what “in” means. Struggle is better than stagnation, and may we never be satisfied, things can always be better, more innovative and more importantly different.

Please tell us about LaMorteXIII.
La Morte XIII is an occult clothing company, one which interested in the exploration of the self, we are currently expanding our line to include more accessories, craftwork materials, literature, education, and art. What I’m most proud of is our followers aka the Members of the Void, I’ve had the privilege of speaking to some of the most interesting, intelligent people that have chosen to walk at a slightly different beat in order to find some form of self-realization, and by default showing and teaching us about ourselves. We set ourselves apart by not being part, La Morte XII from the beginning has made an effort to stand on its own, alone.

Any shoutouts? Who else deserves credit in this story – who has played a meaningful role?
Quite a few people deserve credit, La Morte XII would not be here if it weren’t for these people:

Lisa Ayn Fugate, a long-time friend that initially funded/supported La Morte XIII, we will forever be grateful for believing in us when no one did. Chelsea Rae Thompson @crae_modco, a contributor of ideas, images, irony/sarcasm, and friendship. Julian Sharwarko @belfry.martyr for his uncanny relationship to art, and the mutual love for The Cure. Alexandra Schizas @leelooalexandra.official for the screaming support and presence of artistry. Liat M. Noire @prettypicturesofyou for the eyes, images, brain-twisting conversations and support. Anton Szandor Lavey, founder of the Church of Satan for providing his knowledge, humor, and uncanny showmanship to the world.

Michael W. Ford, his writings opened many doors to that which is. Our artists, those who walk in some of the most remarkable of ways. Adeline Mitchell @solovvitch our blog contributor and Pagan Witch. The parental figures, for doing everything wrong and therefore creating a person that became relentless. All our haters, insult throwers attention seekers at other people expense, we thank you for all the death threats, negativity, and insecurity, without you we would not strive and push ourselves, may you never go away. And finally, our fans, clients, supporters, without the emails, private messages, presents, questions, and unwavering support, La Morte XIII would not exist, you are the blood within. This is only a part, no man/woman is in essence complete. 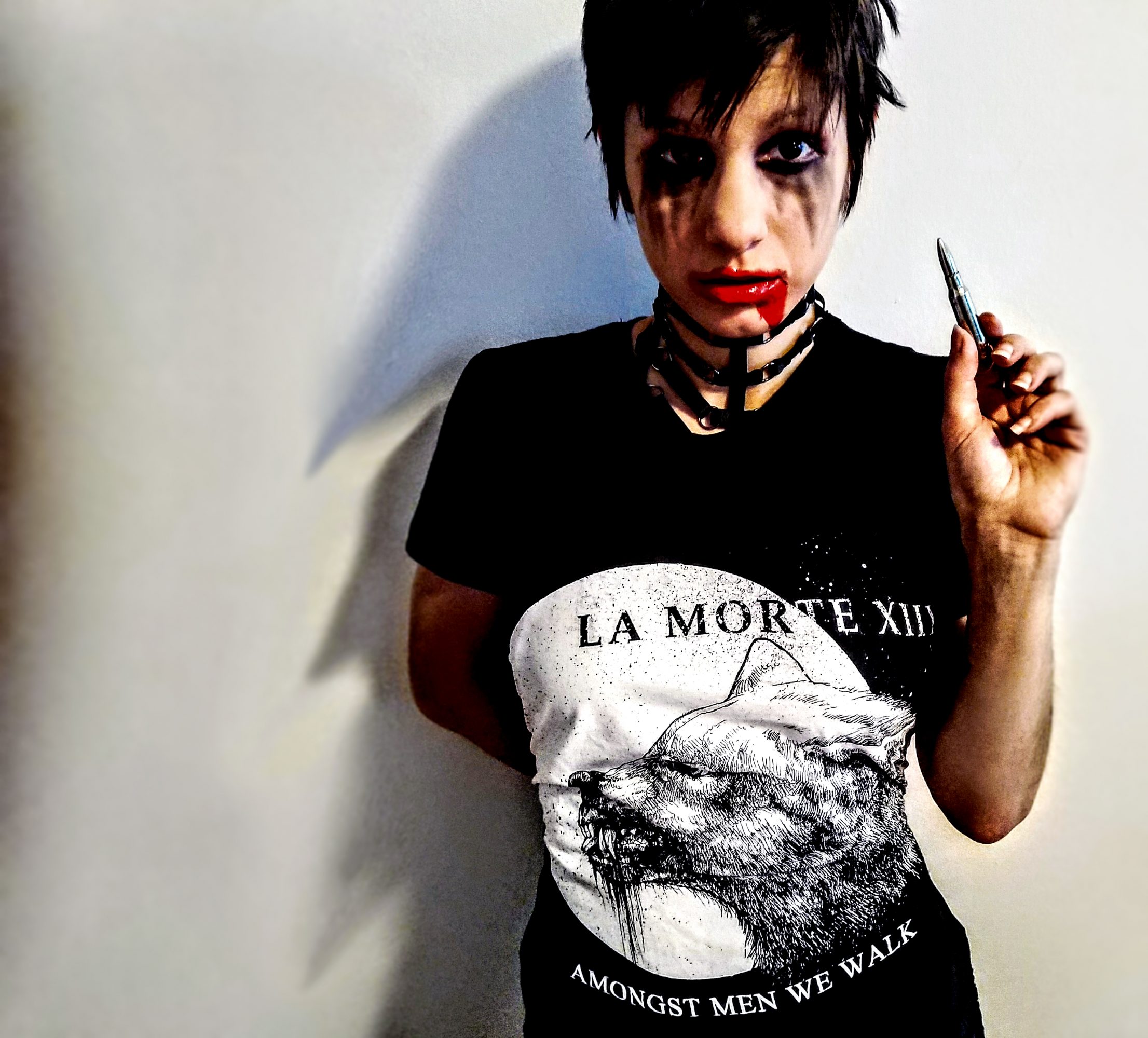 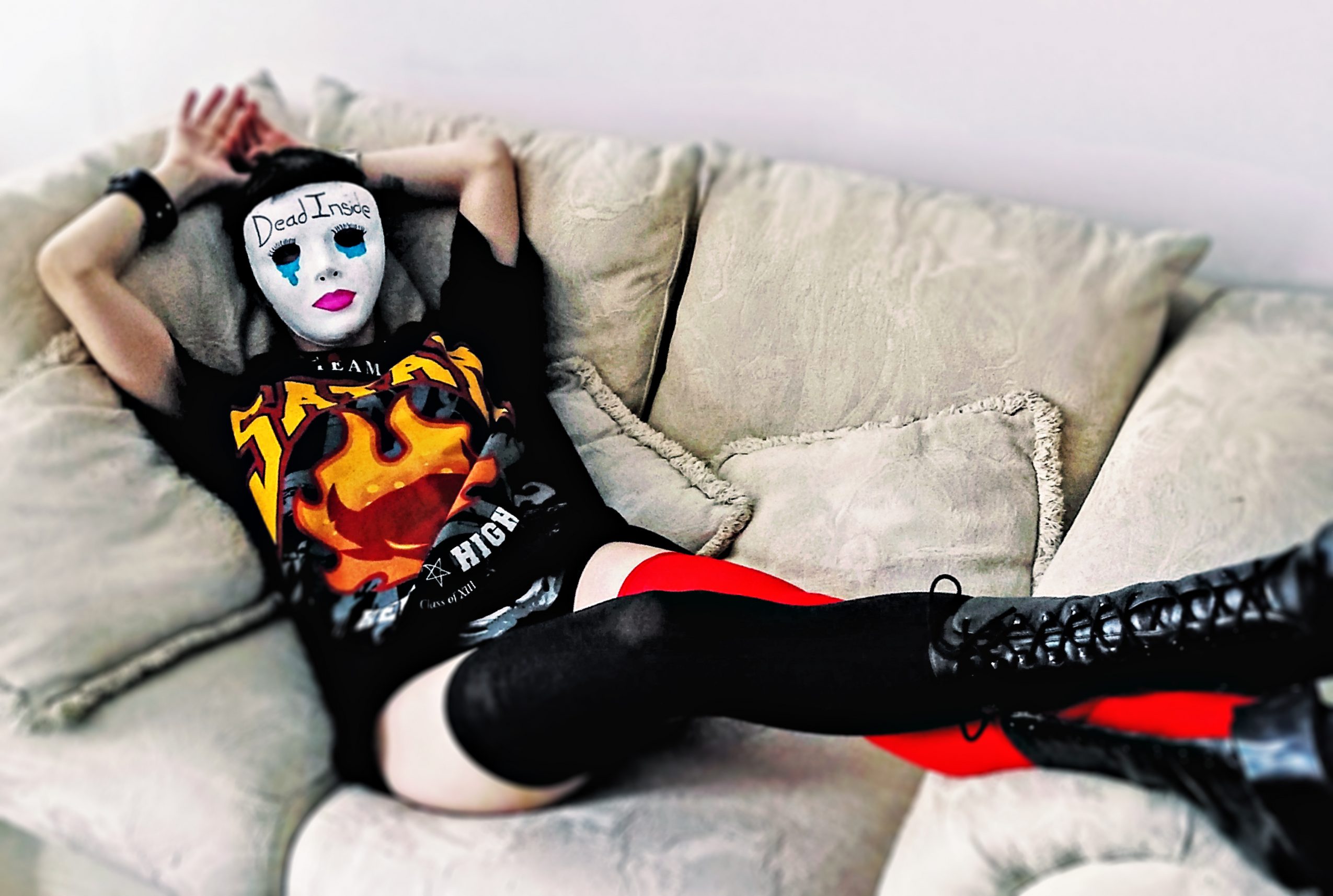 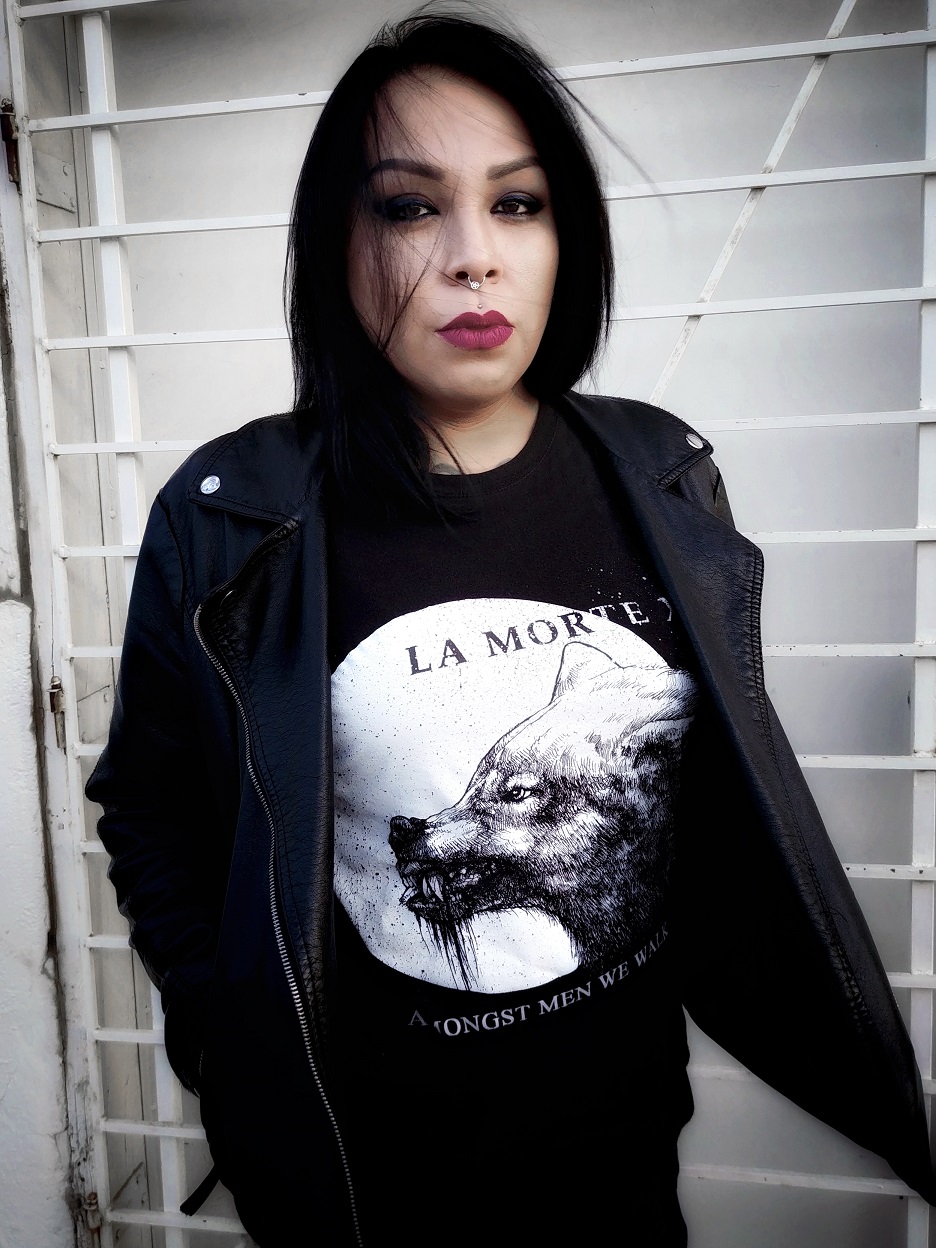 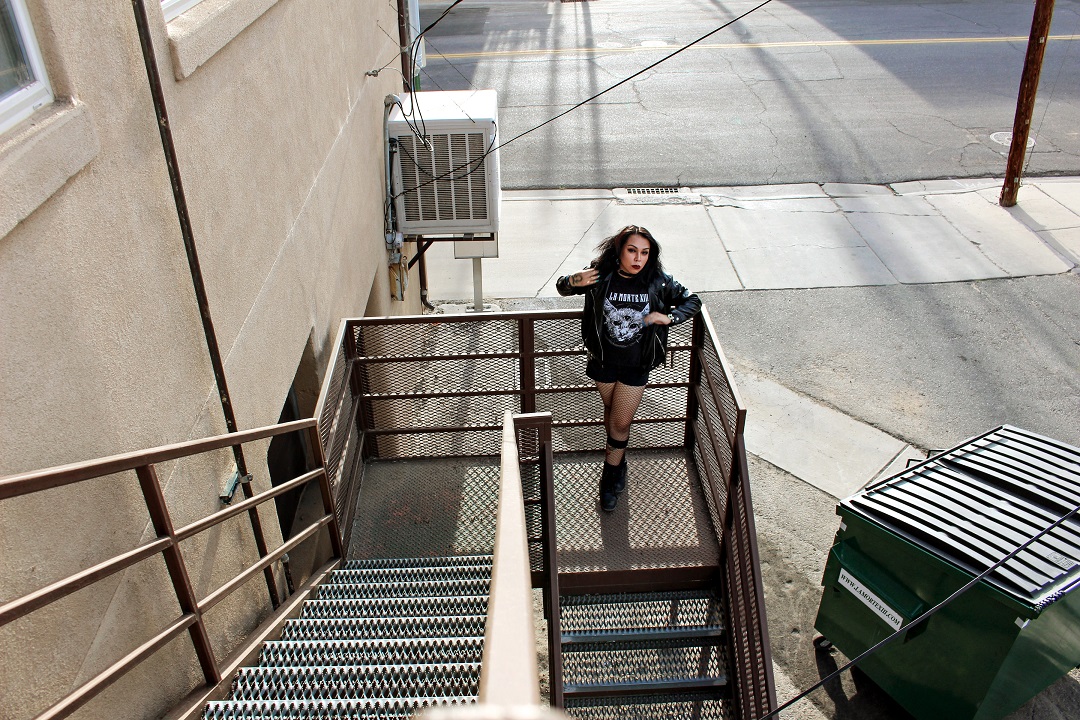 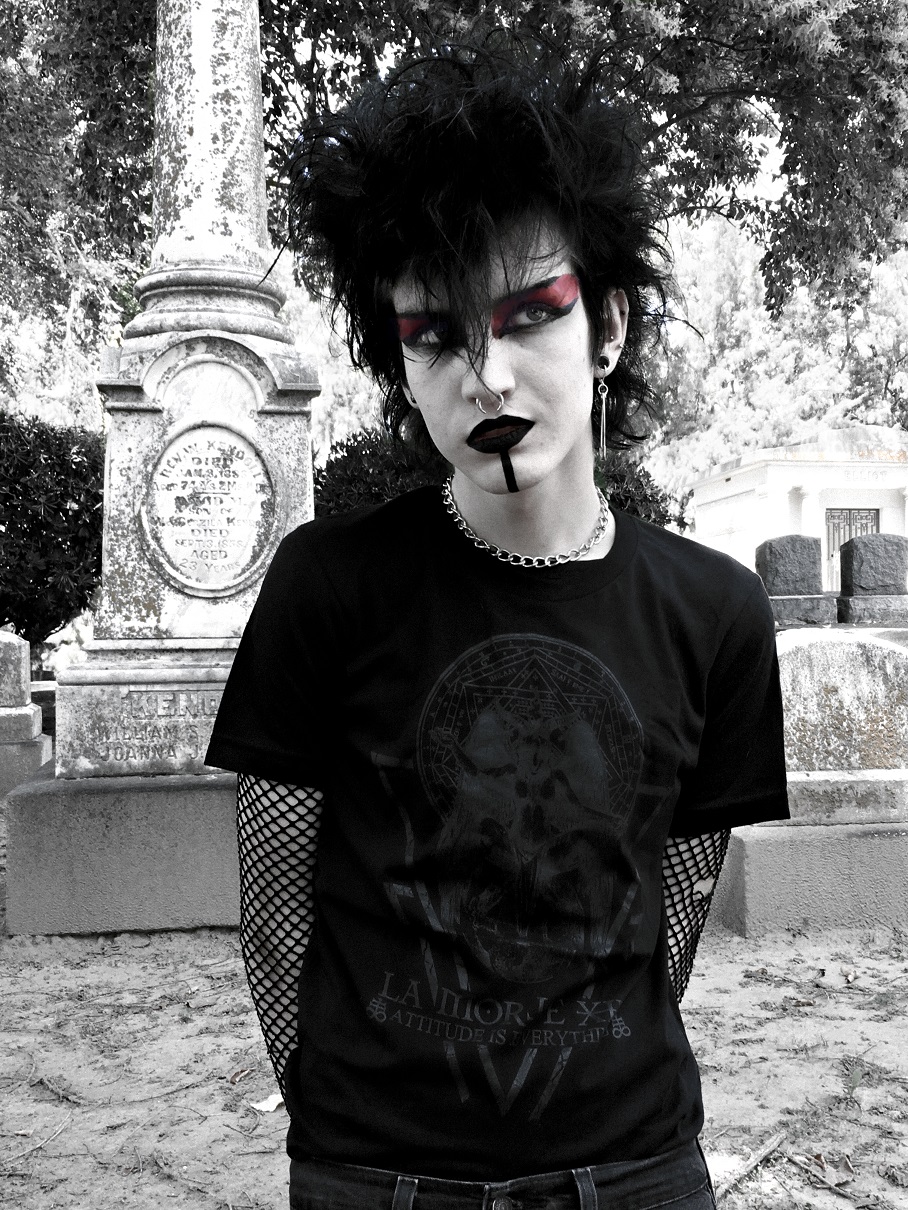 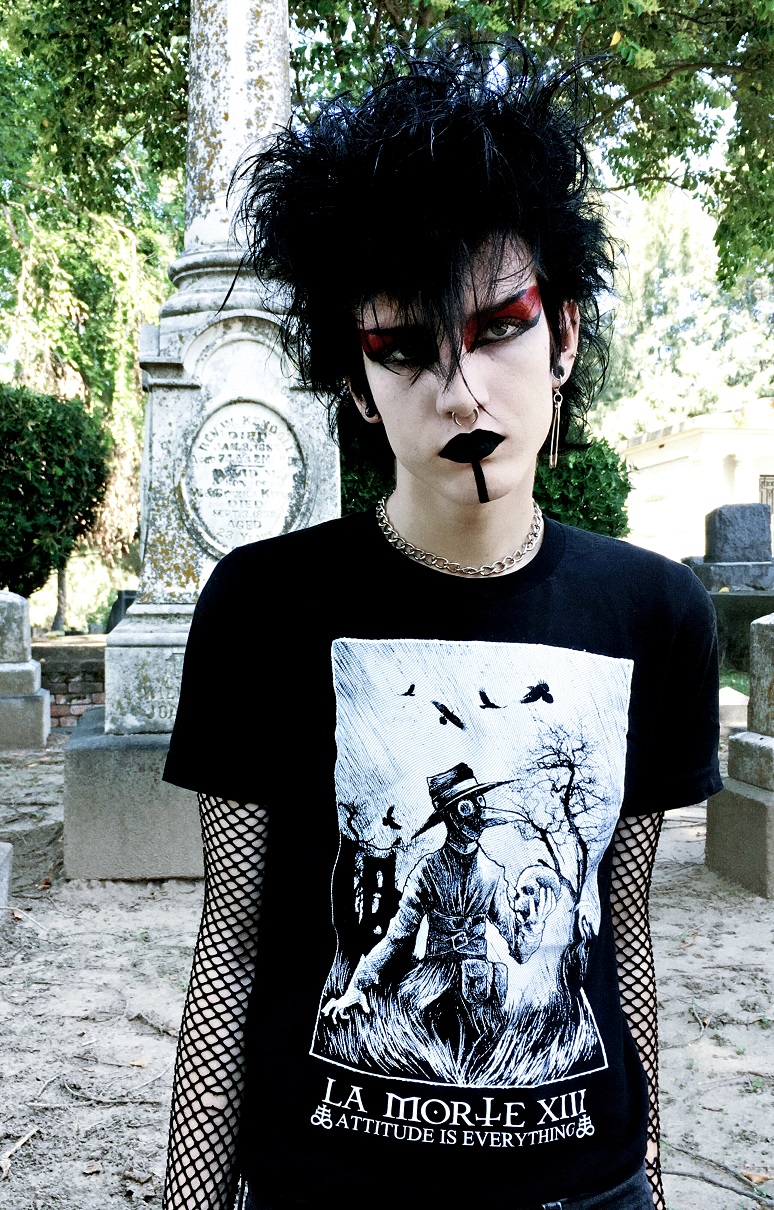 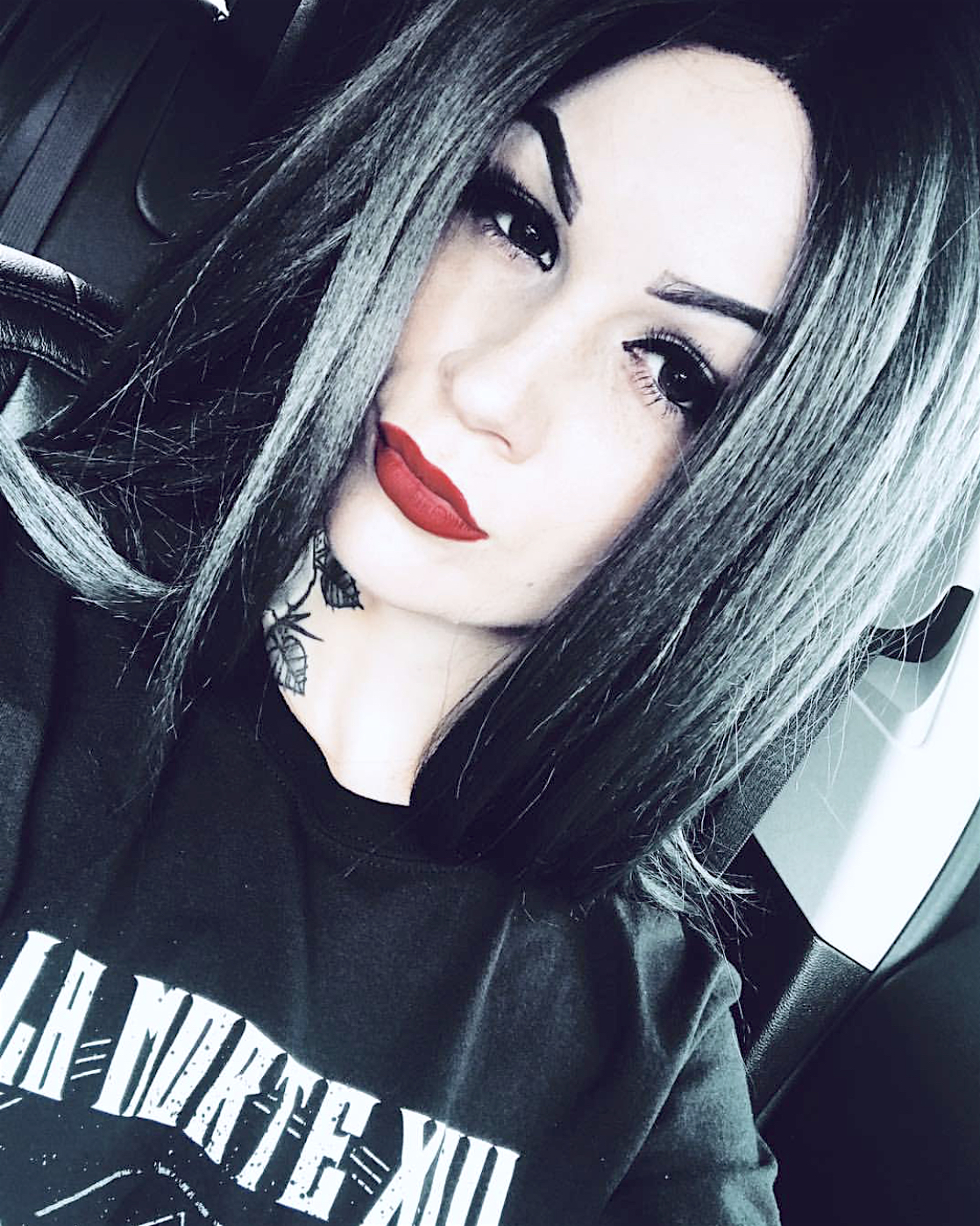 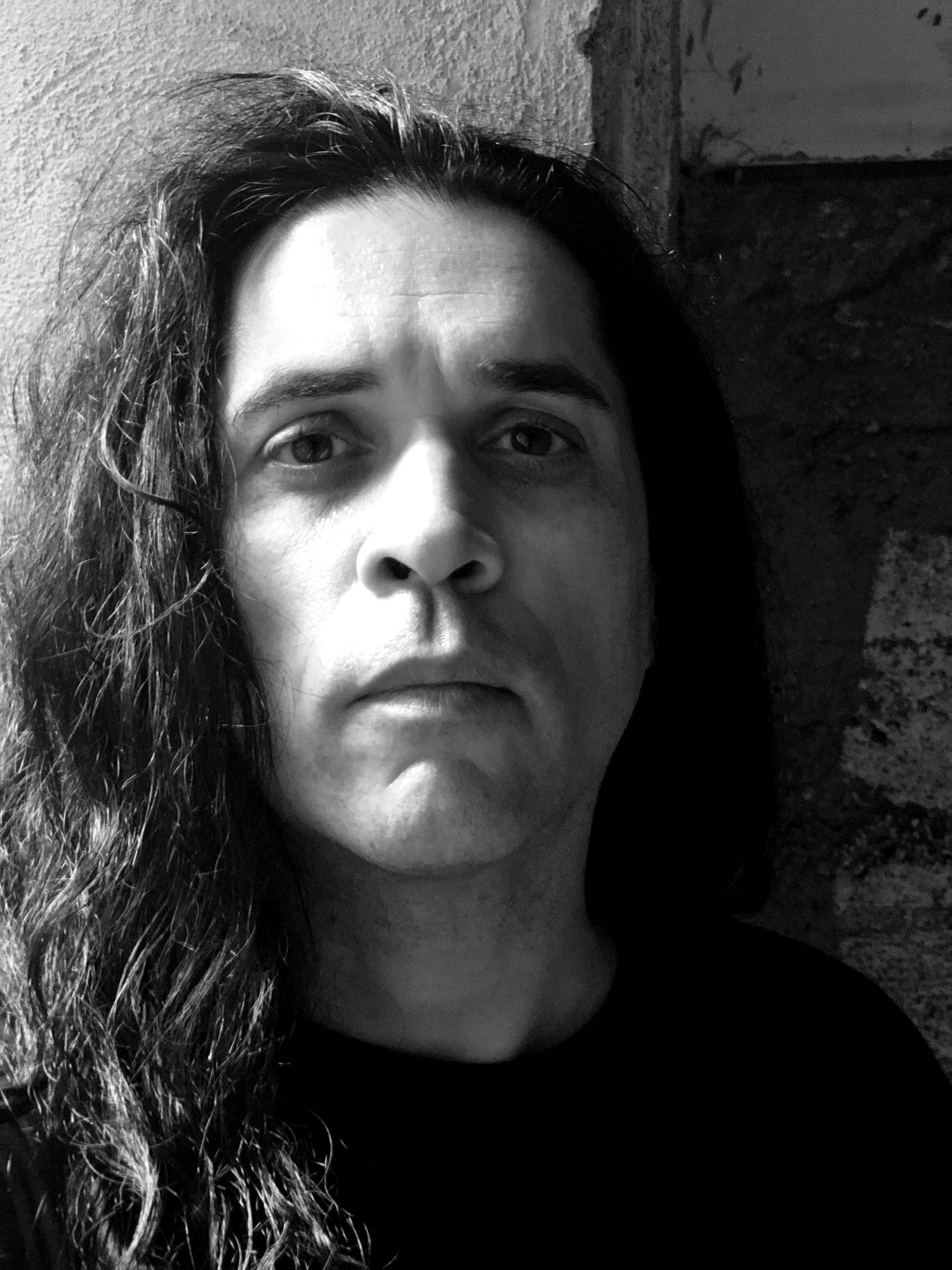