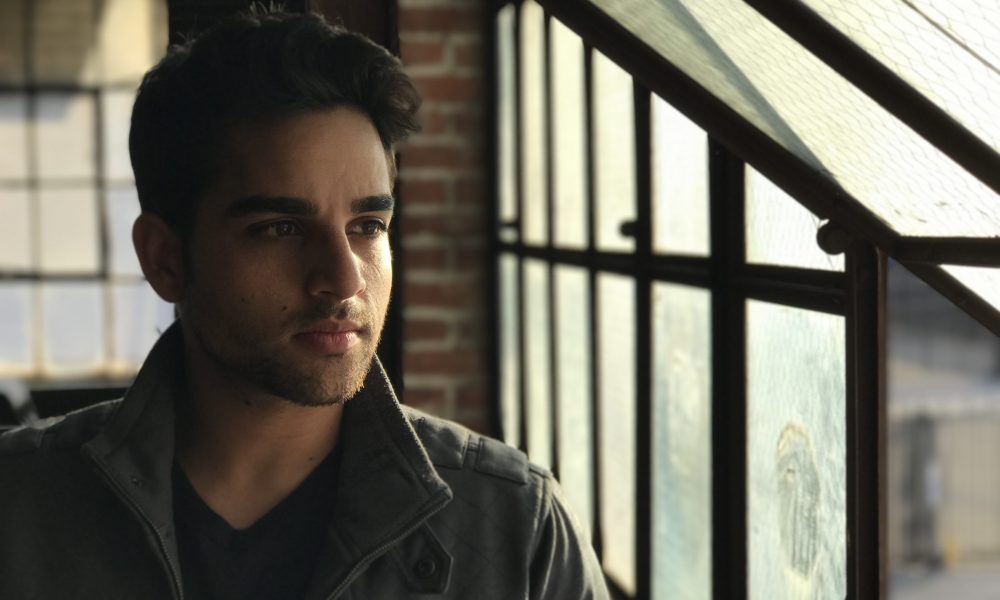 Today we’d like to introduce you to Paras Patel.

Paras, please share your story with us. How did you get to where you are today?
As cliched as it sounds, I knew I wanted to act at a young age. I loved to perform whenever I could, whether it was in school plays, cultural community shows, or even family gatherings. During summer breaks, my brother and I would use a camcorder and make little skits and pretend we had our own TV show. I’ve played various fictitious roles, from a mad scientist to an angry chef! I remember when I was in 5th grade, I did a book report but turned it into a play and performed it in front of my classmates. It wasn’t a part of the assignment at all, but I just did it. It just came naturally to me.

I got my degree in finance, but the prospect of a career in numbers didn’t make me happy. After college, I started doing background work on The Vampire Diaries and various other productions in Atlanta to gain some on-set experience. I used the money made from those jobs to invest in myself, and my career, by training in acting as well as getting headshots and other materials. Through a showcase from one of my classes, I met and signed with my first agent and then happened to book my first audition ever, a lead in TEEN SPIRIT which was a feature film for ABC Family (now Freeform). I continued to work on various productions in the south for another year, and then eventually moved to Los Angeles to further my career. Moving to LA was a whole new world, and I had to start over with building relationships and enrolling in more training to strengthen my craft… but I haven’t looked back since!

We’re always bombarded by how great it is to pursue your passion, etc – but we’ve spoken with enough people to know that it’s not always easy. Overall, would you say things have been easy for you?
When I first moved to LA, I struggled with being so far away from my family and friends. LA can feel pretty lonely sometimes, and I am very close to my family. Choosing to move across the country was a hard choice to make. I’ve had to miss a few of my friends’ significant life events, and that was difficult as well. In the Indian culture, you are expected to take a more traditional career path, so it was a bit of an eye-opener for my loved ones when I went from pursuing a career in finance to acting. I am grateful that my parents have always been supportive, but I’ve had some extended family members question my career path and express doubt in my future as an actor.

This line of work also comes with countless rejections, fear that you’re wasting your time, and tons of self-doubt. You can be a great actor but never get a chance to work. This business has a certain degree of luck involved. I’ve got parts that have been edited out numerous times due to factors out of my control. You do eventually learn to cope with these things in your own way, but it still can hurt. Even when you do get an acting job, it’s not always the best experience. I’ve had some on-set experiences that have been somewhat unpleasant. LA is a pretty tough town, especially with how people in positions of ‘power’ treat you. I’ve had industry professionals say some pretty toxic things to me. Although it was tough at times, these struggles have shaped me into who I am today and have made me more stronger and confident.

The current struggle I find myself in right now is what the future of the industry will be like after the Covid19 pandemic. Right now, there is no source of viable income and it’s a really scary thing. In fact, I’ve had several friends move home because of this. But I remind myself that I’ve made it this far, and like the saying goes, this too shall pass.

We’d love to hear more about your work and what you are currently focused on. What else should we know?
As an actor and public figure, the majority of my days are spent building my career and social media, whether that means continued training in class, preparing for auditions, tracking industry news, or filming creative TikToks! I’ve been in numerous network television shows as well as feature films. Lately, I have been becoming more widely known for a streaming show I am in called THE CHOSEN. I portray a historical figure, who is written to have autism. Season 1 has amassed over 35 million views globally (and counting) in a span of a few months! I am incredibly thankful and grateful to the fans of the show, whose numerous messages of support and appreciation of my work have impacted me profoundly.

As an actor, I love utilizing my creativity to help tell stories, as well as the challenge it brings me to step into the world of a character that can sometimes be drastically different from myself. Growing up, it was such a rare treat to see someone that looked like me on TV or in a movie, and I took it for granted that it would always be that way. As visibility for South Asians is increasing in mass media, there is still a long way to go, and I hope to inspire the next generation of South Asian artists to see a place for themselves in this industry.

I think what sets me apart as an actor is that I am always working on my craft to continue to get better. I am a hard worker and am always looking to improve. I also love to collaborate and meet others, as I believe there are enough seats at the table in this business and we should all support one another.

What were you like growing up?
Growing up, I was kind of shy. I loved watching both Hollywood and Bollywood films, especially loved Bollywood music. I always gravitated towards the performing arts and was always expressing my creativity whenever I could (remember that book report I mentioned?). I was also a bit of an overachiever and read a lot. I was in advanced learning programs since elementary school, called the gifted program and then the International Baccalaureate (IB Program) in high school. I also loved to eat, swim in my pool, and be outdoors with nature. In fact, I still love all those things! 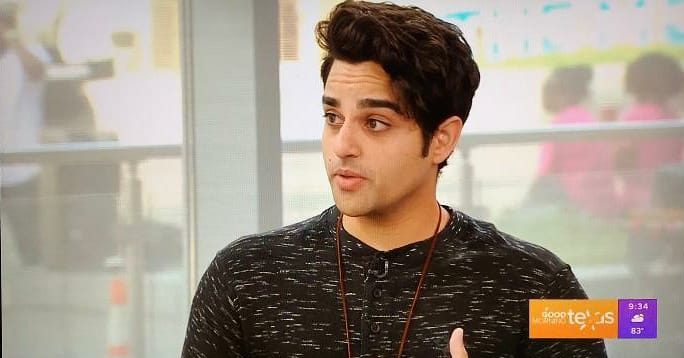 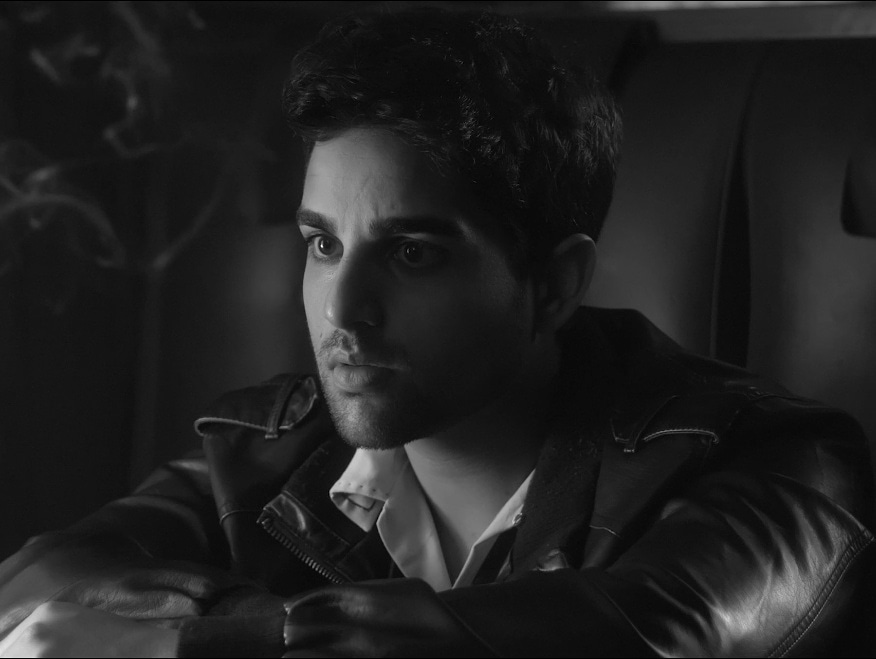 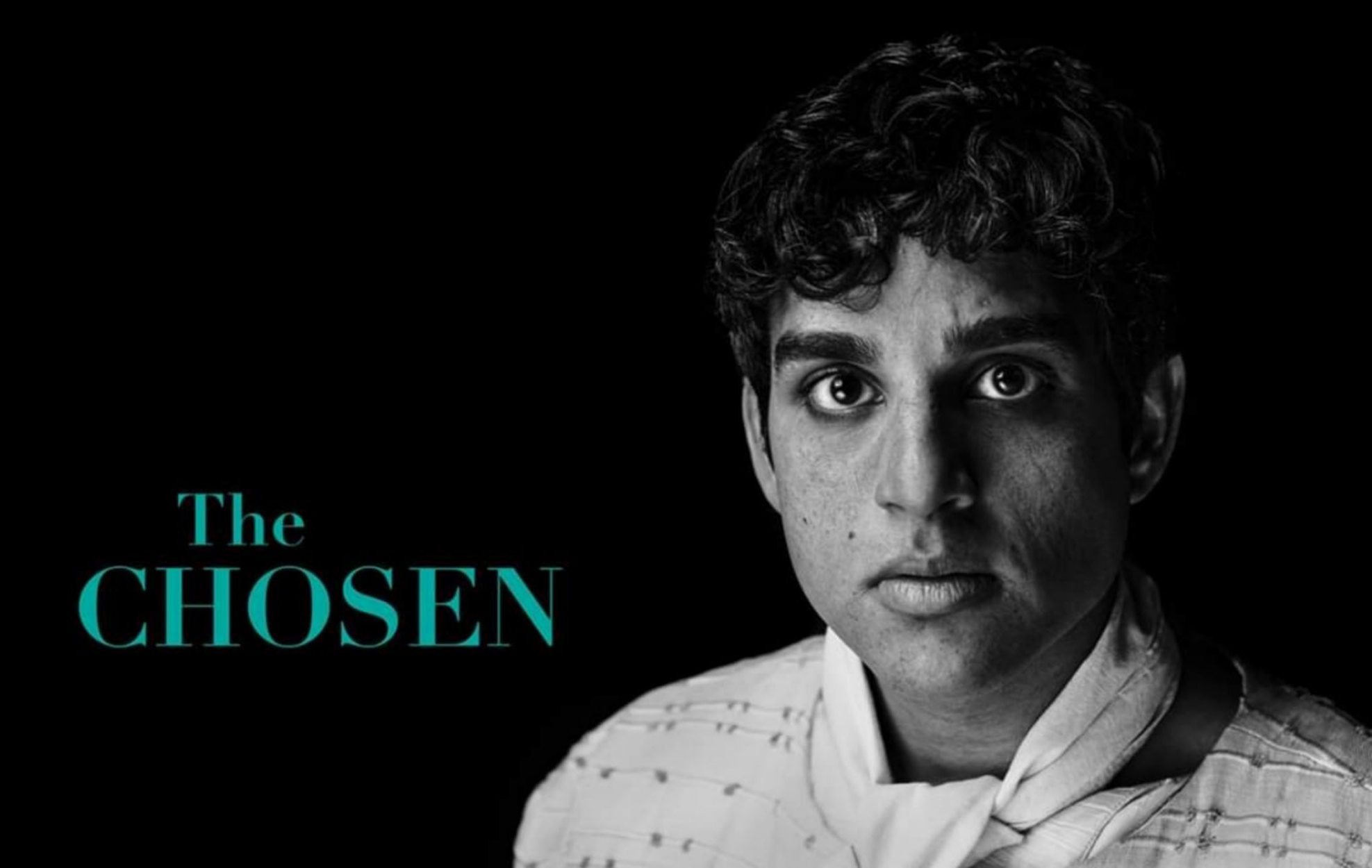 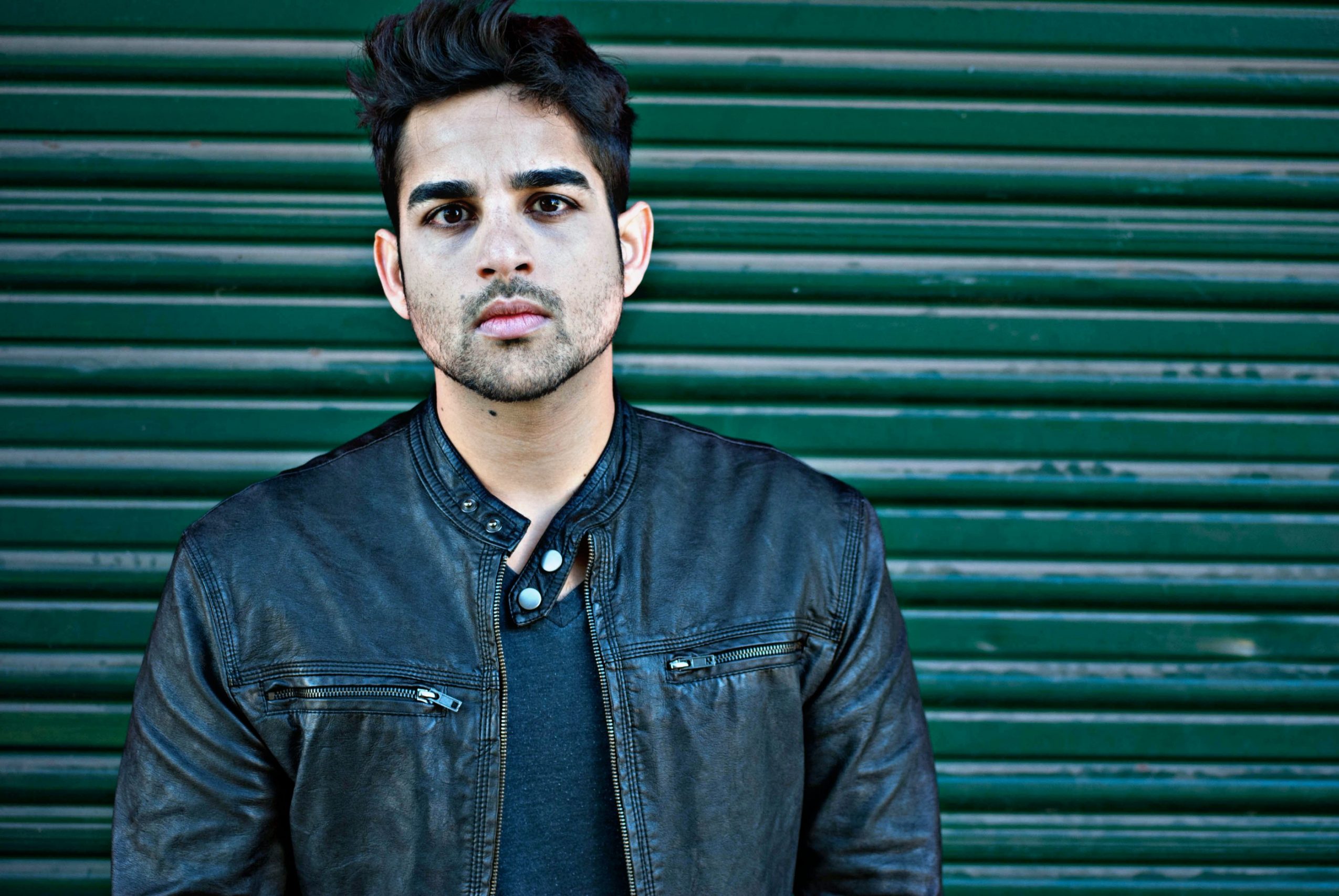 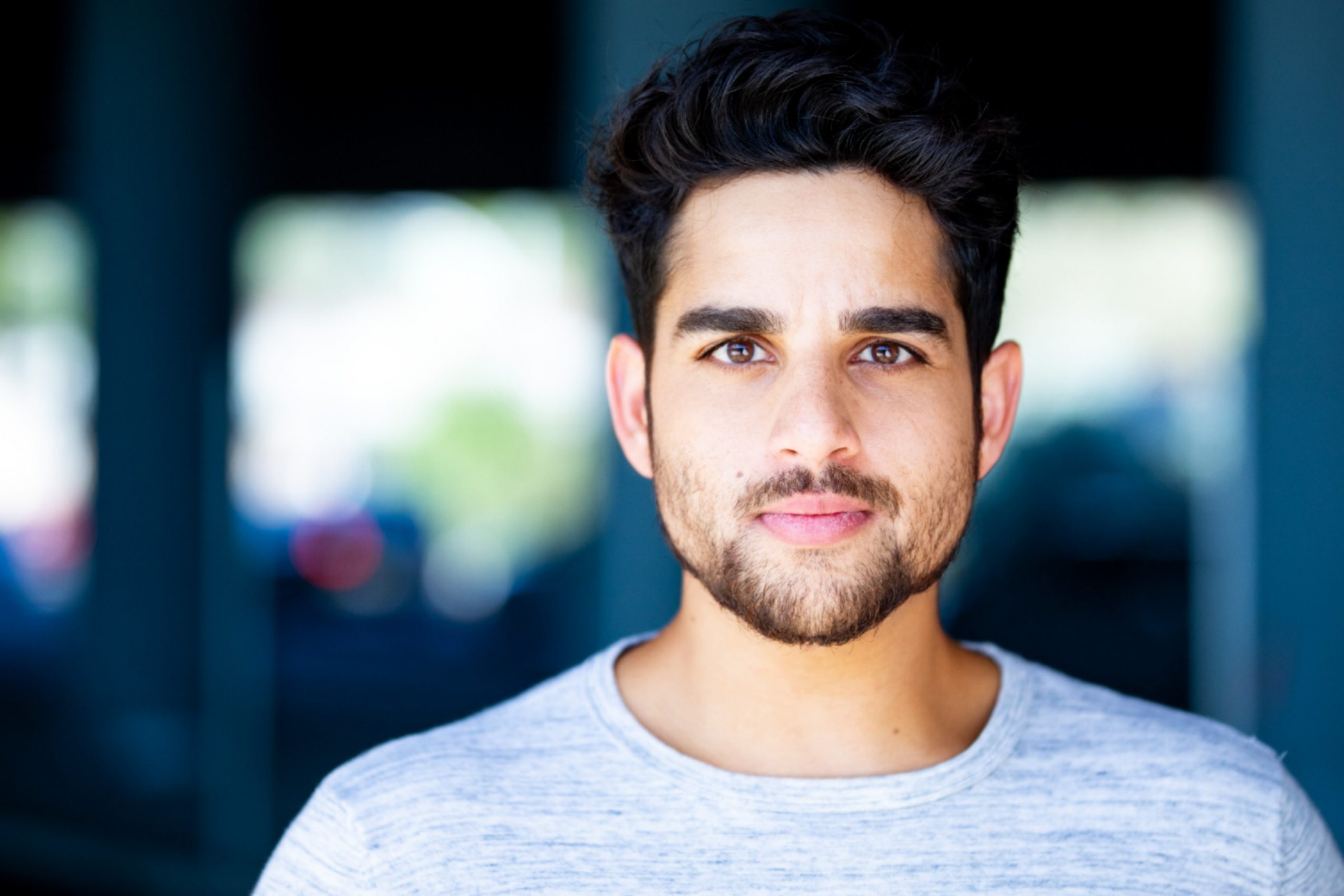 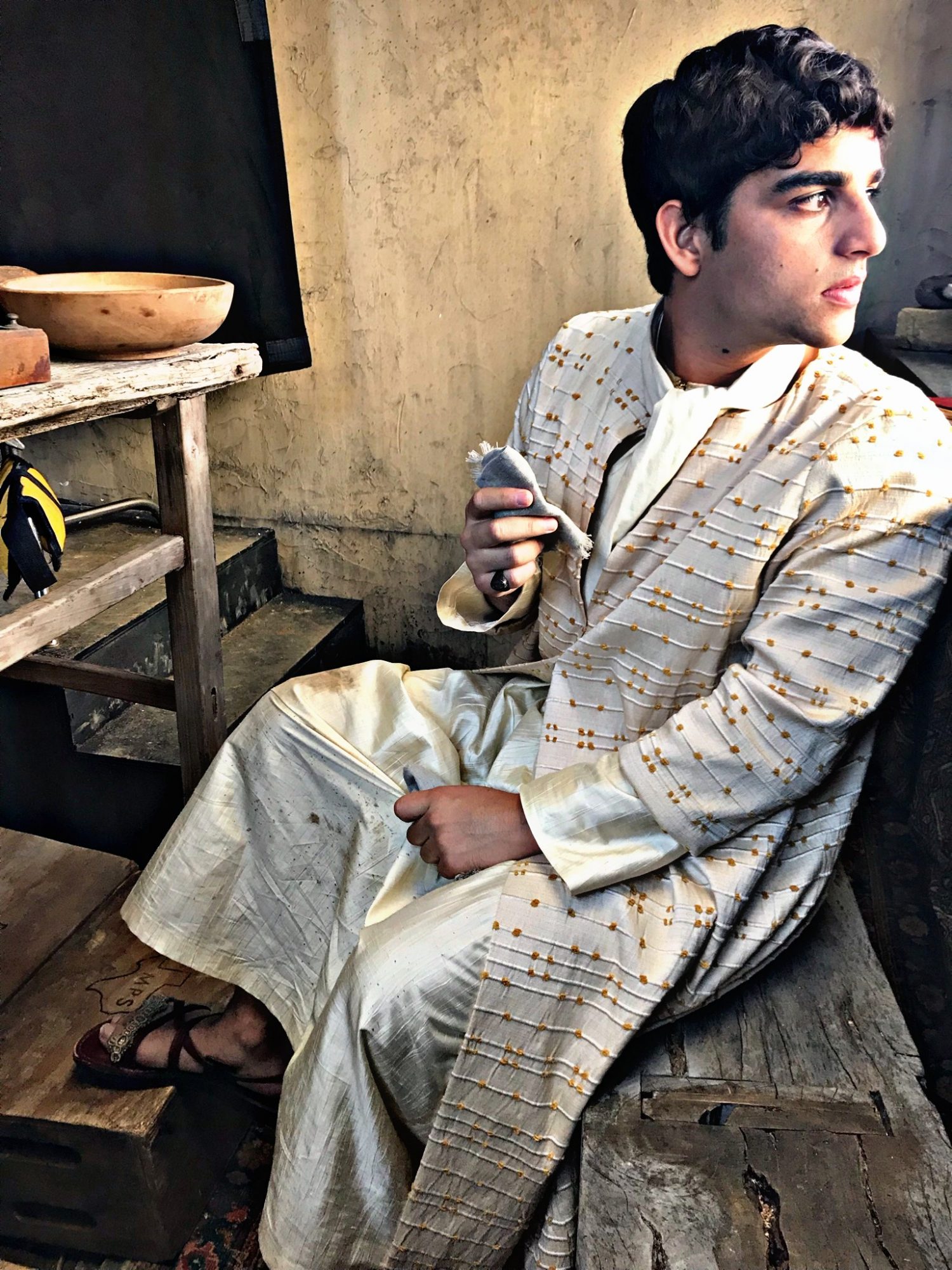 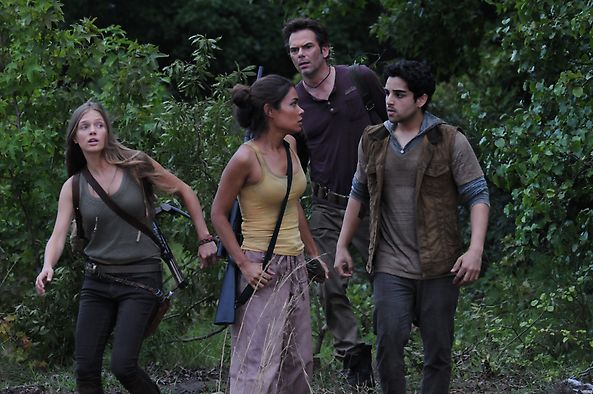 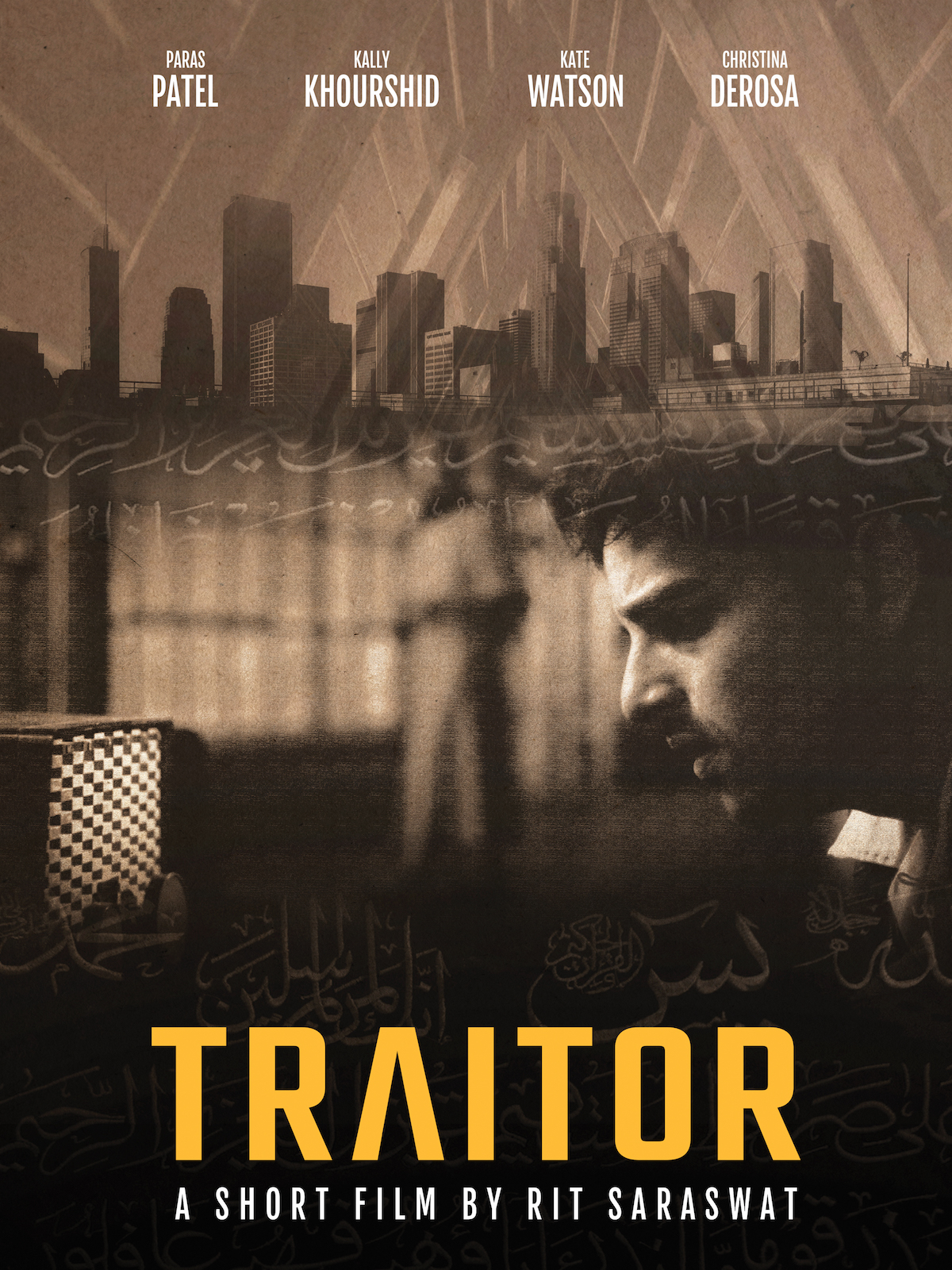 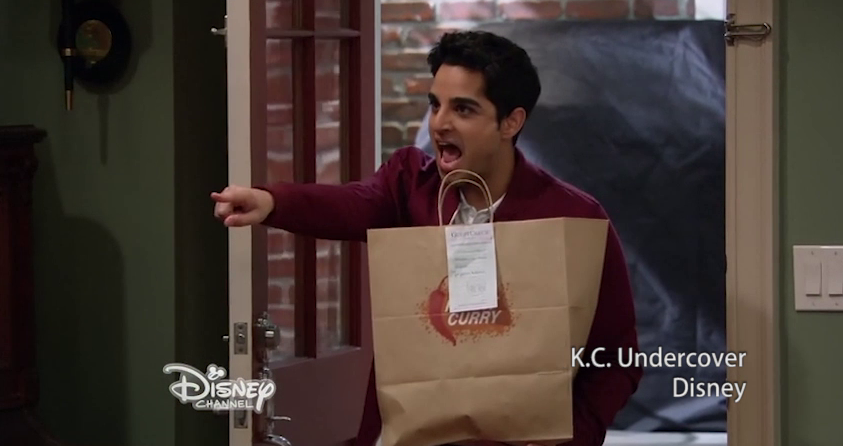 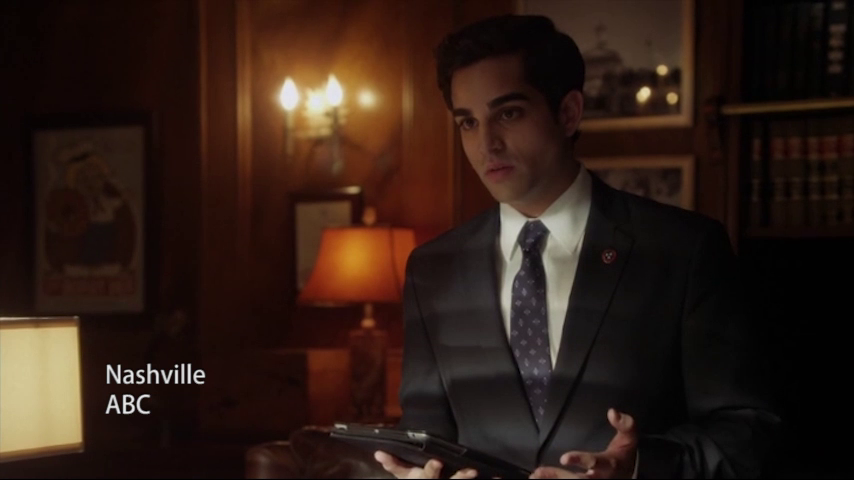