Today we’d like to introduce you to Paolo Mazzucato.

Thanks for sharing your story with us Paolo. So, let’s start at the beginning, and we can move on from there.
In high school, I wrote my first science-fiction story—a sprawling “epic” which I then attempted to film using my father’s spring-wound Bell & Howell 8mm movie camera and equipment borrowed from the local Cable TV Public Access station. It went… well, except perhaps for the miniature space station explosion that nearly caught my basement on fire.

In college, I continued writing. My first stage play got produced at Chicago’s Organic Theater, and after moving to Los Angeles, I won a screenwriting award that got my foot in that door. I went on to work on several indie features, eventually writing a handful of thrillers and disaster movies that got produced.

I began writing short, children’s stories when my daughters were born, and a few of them seemed like they might make worthwhile books. My latest, “No One Mocks a Panda,” came out this past February and was an Amazon #1 New Release in the “Children’s Tolerance” Category.

My middle-grade fantasy novel, “The Gondoliers,” will be released on April 1 of this year. It’s a youthful adventure that blends elements of Italian folklore, steampunk fantasy and a touch of real Venetian history in a story for young readers and young adults as well.

We’re always bombarded by how great it is to pursue your passion, etc. – but we’ve spoken with enough people to know that it’s not always easy. Overall, would you say things have been easy for you?
I think we often wish for things to go smoothly, but sometimes, it’s the bumpy road that creates the most interesting ride.

I’ve had the good fortune of meeting and working with some great people and friends over the years, so even during the challenging times, between jobs or during the time spent alone hammering out a new idea, the bumpy road has been okay… just keep looking forward.

So let’s switch gears a bit and go into the BepiBooks story. Tell us more about the business.
Writing and creating a story or manuscript is very different from publishing and promoting. The industry has changed quite noticeably over the past few years with the growth of online retailers like Amazon and Print-On-Demand printers and distributors.

Through BepiBooks and its association with outside vendors, everything from layout and design to quality printing is taken care of, and the end result is a fine-looking book.

Has luck played a meaningful role in your life and business?
I don’t know about luck. I think maybe to start out, you are fortunate if you have a loving family that encourages you and helps you to believe in yourself. But then, it’s hard work, much of it on your own, and having the desire and stamina to keep going that ultimately influence where you end up. 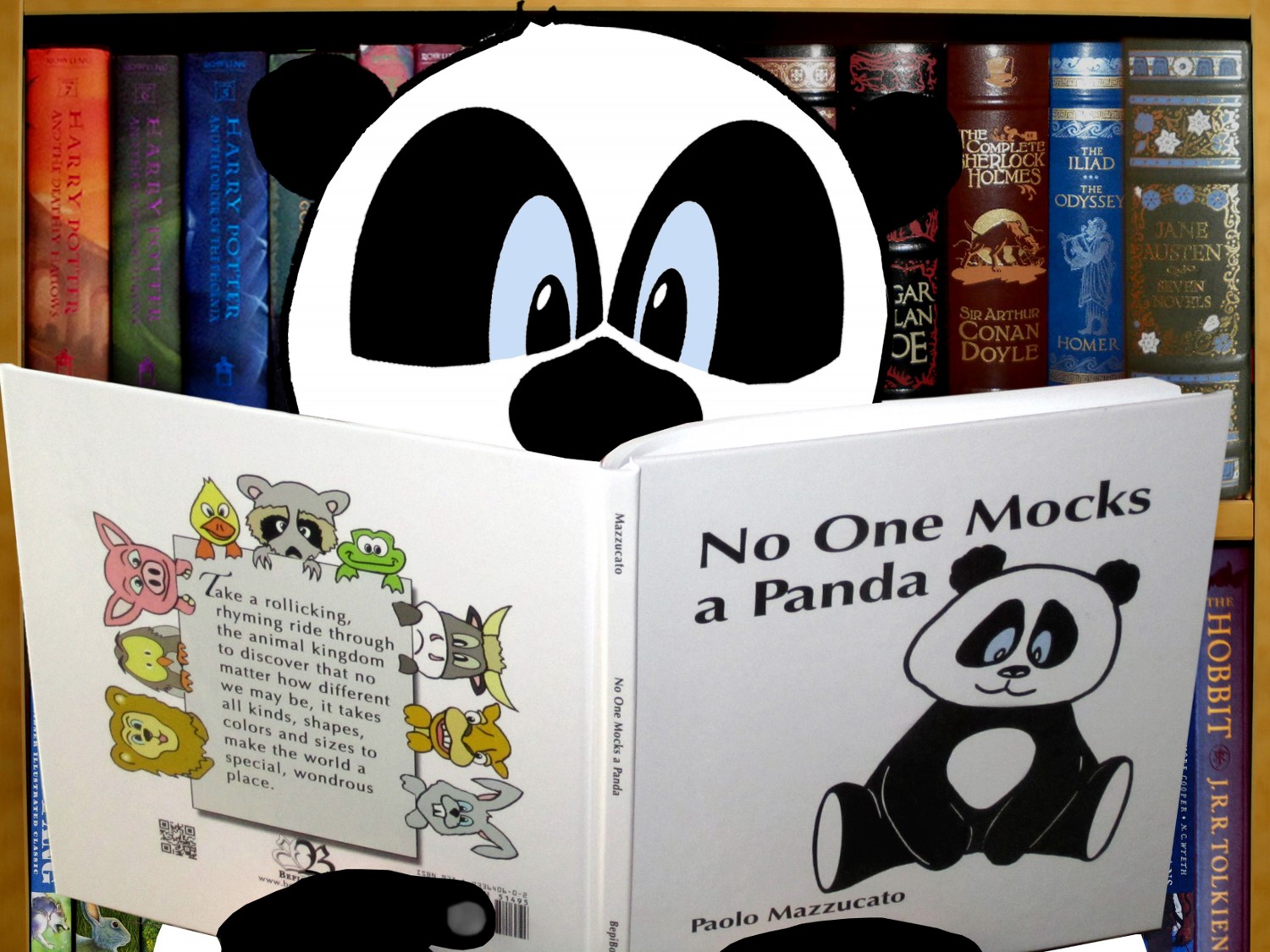 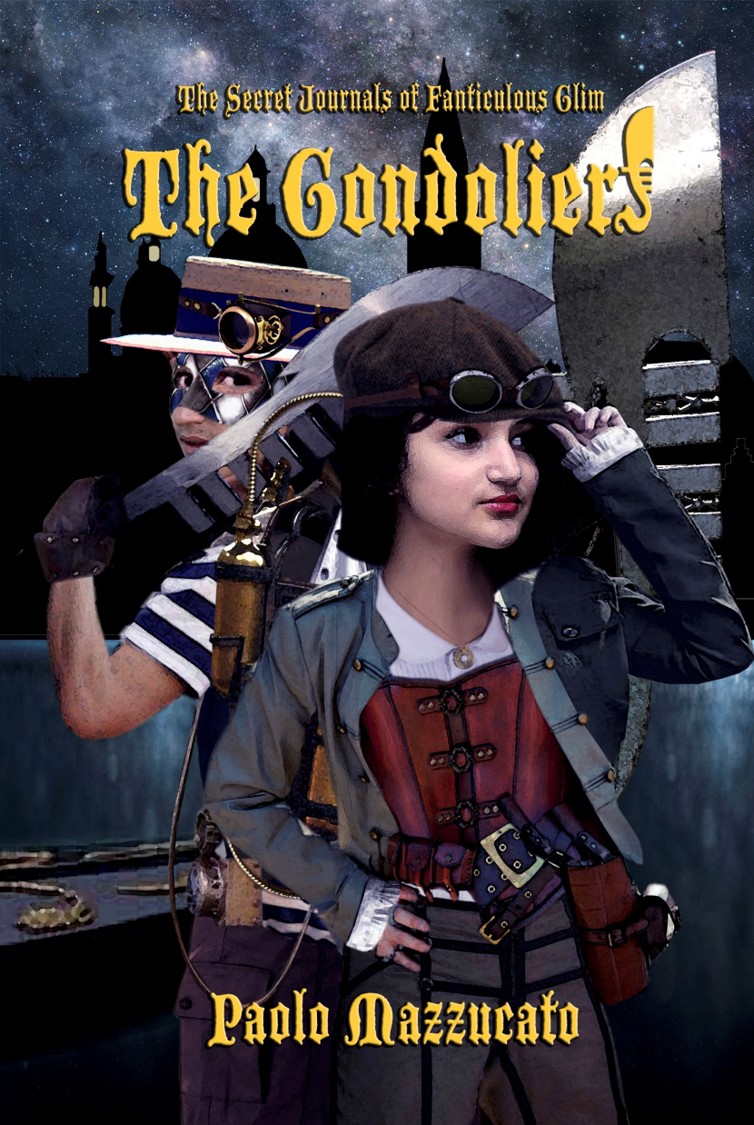 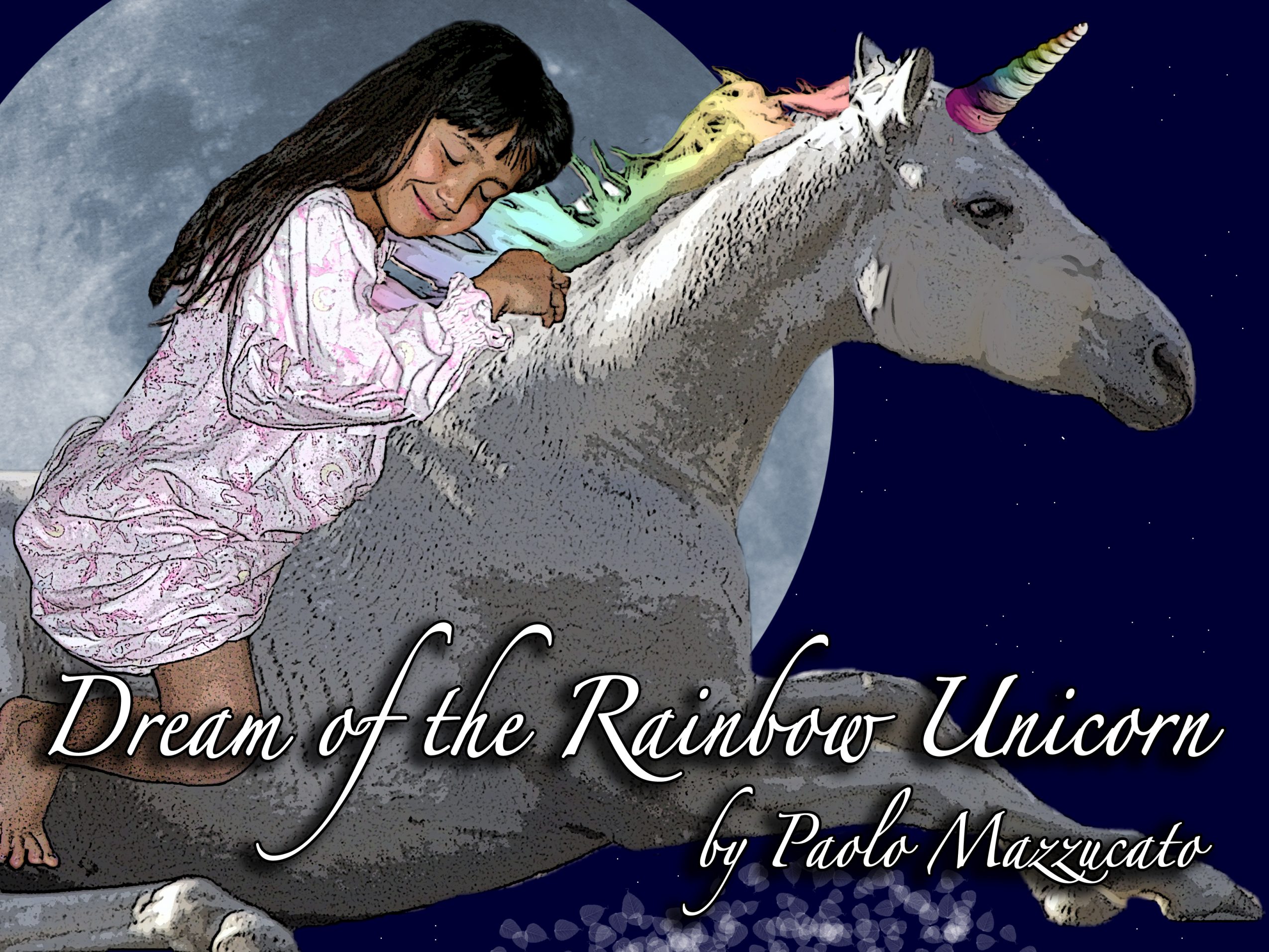