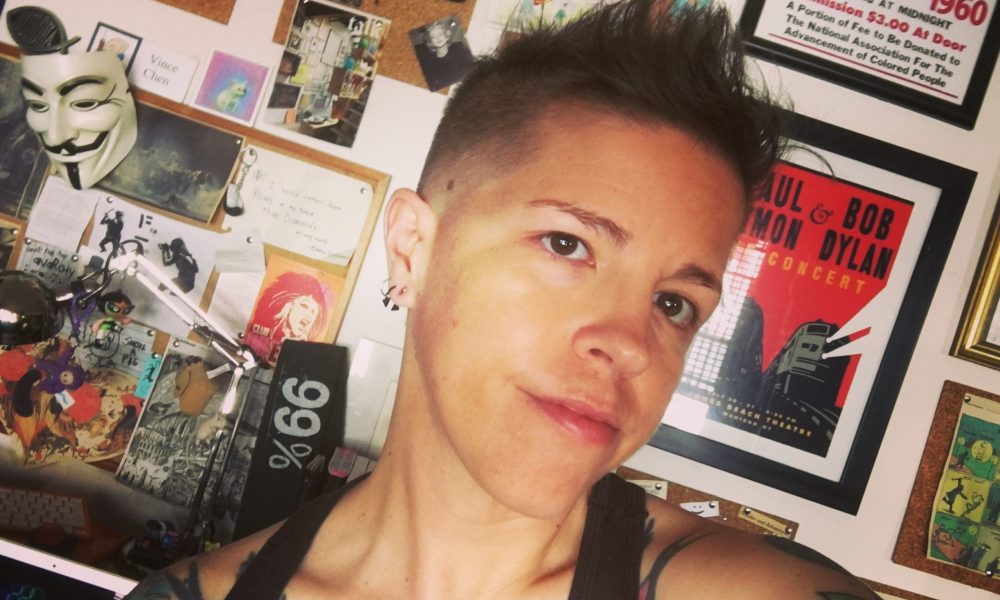 Today we’d like to introduce you to Pan Ellington.

So, before we jump into specific questions, why don’t you give us some details about you and your story.
I began writing at thirteen in my first journal, lots of juvenile venting and bad poetry. I’d received a Brother AX-24 typewriter for Christmas and wrote my first play on it the summer between my freshman and sophomore year in high school, being the drama geek that I was. I’d always loved film, so probably no surprise that, as a baby writer growing up in L.A., I thought I wanted to be a screenwriter. And while I did pursue it for many years, it felt like there just wasn’t going to be a place for me by my own measure.

It was really a perfect storm of circumstances that led to my writing my first novel, “a f*cked-up fairytale.” I’d finished a draft of a screenplay and wanted to get into something new to keep that muscle worked if that makes sense. My partner at the time suggested I pick up this composition book I’d once showed her, Fucked Up Fairytales, which, then, was a collection of short stories I’d written, chronicling nights out and some of the adventures I’d had with my friends in the underground rave scene in L.A.

So, I picked those stories up again and just kept going, really. And I found that novel writing was such a freeing experience for me as a writer, compared to screenwriting, that I just didn’t go back. I was working in television production at the time, I’d just gotten a promotion, but I was miserable. It was too much for me, I needed to write. So, I started my pursuit of higher education at Los Angeles City College as a so-called, non-traditional student. I took Creative Writing my first semester there and worked on my fairytale in class and then in fits and starts as I matriculated to UC Berkeley.

We’re always bombarded by how great it is to pursue your passion, etc. – but we’ve spoken with enough people to know that it’s not always easy. Overall, would you say things have been easy for you?
Oh, no. But I don’t think there are smooth roads for anyone, creative or otherwise. I’ve wrestled with self doubt and it’s power. Learning discipline and needing to shift my focus to academic writing in school. The challenges that come along with existing as an independent writer, now, certainly. The frustration, that sense of impatience to find my place. All of this having been said, it’s all part of my growth and evolution as a storyteller because I’d ultimately find the direction I was meant to write in.

We’d love to hear more about what you do.
I’m an independent writer, an artist, street photographer, and activist. I published the second edition of my first novel, “a f*cked-up fairytale” last year and write regularly for Crossin(g)enres, an online publication focused on LGBTQ and POC voices.

I’m into my second novel now, which is set in the 1990s throughout Los Angeles and Greater Southern California and I’m about to launch a Patreon campaign to help support my art and writing, and I’m working on a store for my photography, as well. I try, throughout all of my work, to be truly authentic, truly me.

What were you like growing up?
I was very much a reader, which I got from my mother. Very creative and outgoing but also somewhat solitary, at times. Writing became both a refuge and an outlet for me.

My mother died when I was young, and my remaining parent was not all that equipped to handle things, the refuge piece, obviously. Coupled with my creativity, I fell in love with the feeling of losing myself in that of allowing myself to experiment, to break the rules and the fourth wall. 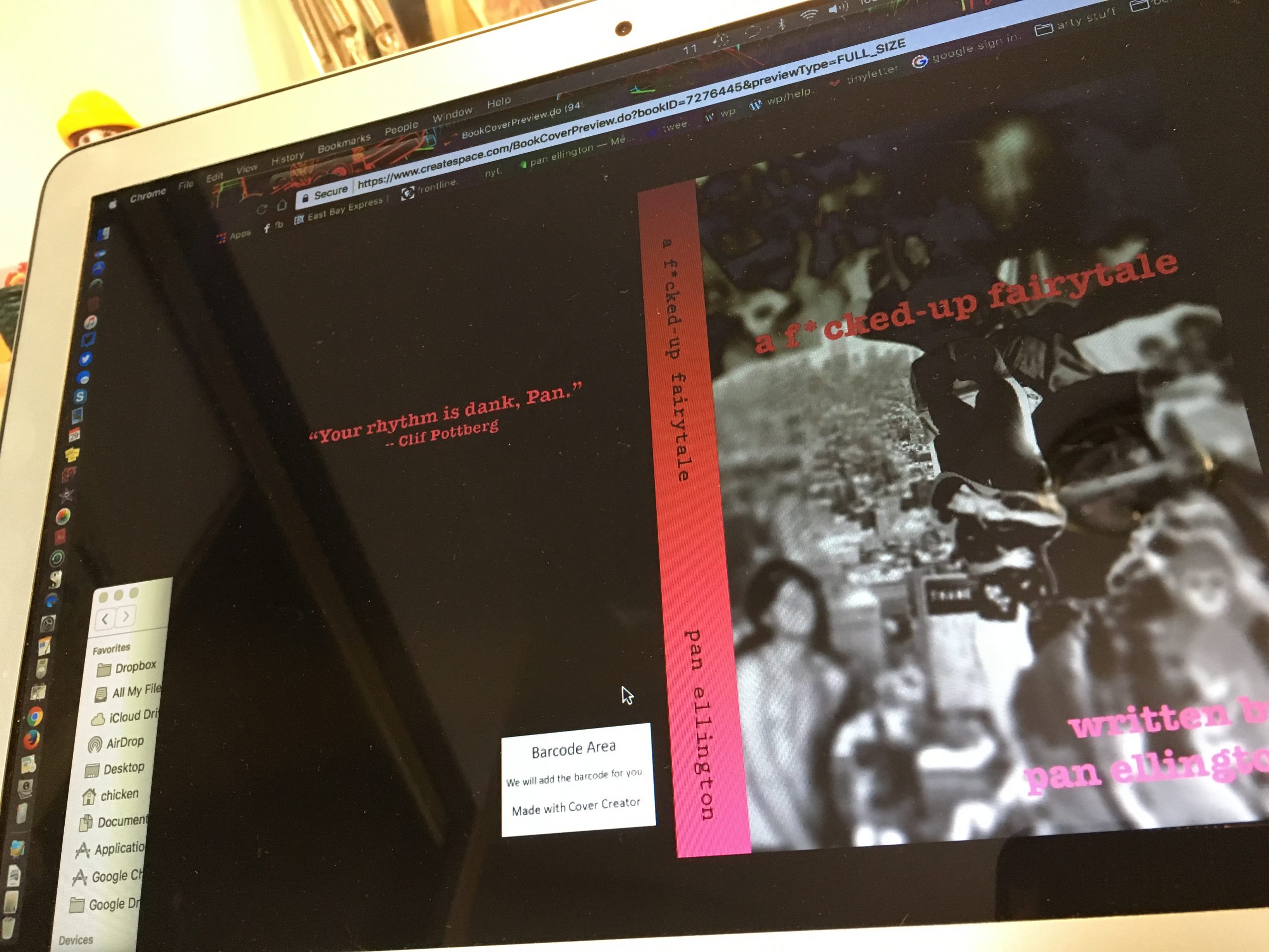