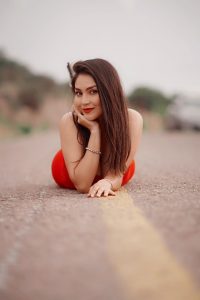 Today we’d like to introduce you to Pamela Velazquez.

So, before we jump into specific questions, why don’t you give us some details about you and your story.
I was born in a beautiful city in the north of Mexico called Durango, with its amazing sky and great climate I can’t fathom starting my journey anywhere else.

I grew up surrounded by books and adventure stories that made me curious about the world. At a young age, I was already traveling to hundreds of places with all the books I was reading. I quickly fell in love with the world and its stories. Shortly after, I started writing short stories that would later become poems, novels, and eventually scripts.

During my childhood and teenage years, I would travel a lot to the countryside and visit where my parents grew up. This is where my love for the countryside and nature, an ever present theme in my movies was born. I remember spending the summertime with my cousins and siblings under the warm sun. Summers filled with laughter, games, rivers, crops, and animals are some of my favorite childhood memories.

I started noticing the different living conditions of the people around me. I quickly saw that access to basic healthcare or education was limited and that despite their humble origins, many of these people were also some of the most generous. I now endeavor to focus all my efforts on promoting human rights and bringing attention to social issues, bringing a voice to those forgotten communities.

Like many college students there was a point about halfway through my studies where I still had no idea what I was going to do with my life. One day I discovered that filmmaking was a job, and it clicked. Filmmaking combined all of my passions: story-telling, music, portraying the world the way it is and, the way I want it to be. Ever since then, I’ve strived to tell stories that have social impact and that can contribute to a change of conscience in society.

Has it been a smooth road?
I grew up in a traditional middle-class family where nobody in immediate family had any background in the arts. Back then, our society was heavily sexist and dedicating yourself to art wasn’t seen as a viable option for a young woman. The external pressure to do what was expected was so great that for a short while I was even studying accounting. But I soon realized how unhappy I was and promised myself never to betray my beliefs again. Weeks later, I packed my bags and I left my hometown.

My parents gave me some of the best gifts I could have asked for. At a young age, my mom taught me to read and my dad instilled his love for literature and philosophy. They surrounded me with love and unconditional support. Which forged my self-confidence that would later help me overcome any obstacle I would across. They also gave me great life education as well and taught me to question myself, to question the world and my existence.

These were the foundations that allowed me to stay loyal to myself and my dreams once I stepped out into the real world at 18. At that age, I had obtained a scholarship to study at the Monterrey Institute of Technology and Higher Education (ITESM), which is widely regarded as the best university in Mexico, and I started traveling the world. Suddenly I had a bunch of great opportunities that offered short-term benefits. I saw how my colleagues already had their dream job “secured”. I had no idea how the film industry worked, I had no money to make my projects and for a moment I was tempted to throw in the towel and follow a different path.

I had to decide whether I would play it safe with a stable job or embrace uncertainty and follow my dreams. I decided to risk it and at that moment, I understood that you shouldn’t compare your journey to anyone else’s. Because everybody has a unique life story and a different mission. I also learned not to be afraid of uncertainty because death is the only guarantee in life.

We’d love to hear more about your work and what you are currently focused on. What else should we know?
I’m a screenwriter and film director. I have made short films that have been selected for festivals in over 50 countries and have won important accolades in Thailand, the United States, Mexico, Australia, India, Spain, Argentina, South Korea, Dubai and Bahrain. The majority of which have been filmed in my hometown and talk about social issues. However, I have also filmed in Thailand, Canada, the United States, India and the Amazon rainforest. Right now I’m developing my first feature film “The Things I Didn’t Tell You” which will be filmed by the end of the year. Because of the COVID-19 pandemic, the shooting had to be postponed. It will be shot in LA and Mexico.

What are you most proud of as a company? What sets you apart from others?
I’ve seen impeccable work when it comes to technique but it lacks soul. To me, the most important thing is that it makes other people feel something. When the audience’s emotions are stirred and they’re transported to a different place and made to think critically about an issue, I’ve succeeded.

What role has luck (good luck or bad luck) played in your life and business?
I’ve always felt my luck has been the result of opportunity meeting preparation. I spent countless hours working on my craft, from my formal education to the countless films I’ve produced. I’ve also put myself in situations where opportunities can come to me and these opportunities combined with my preparation have led to my success. 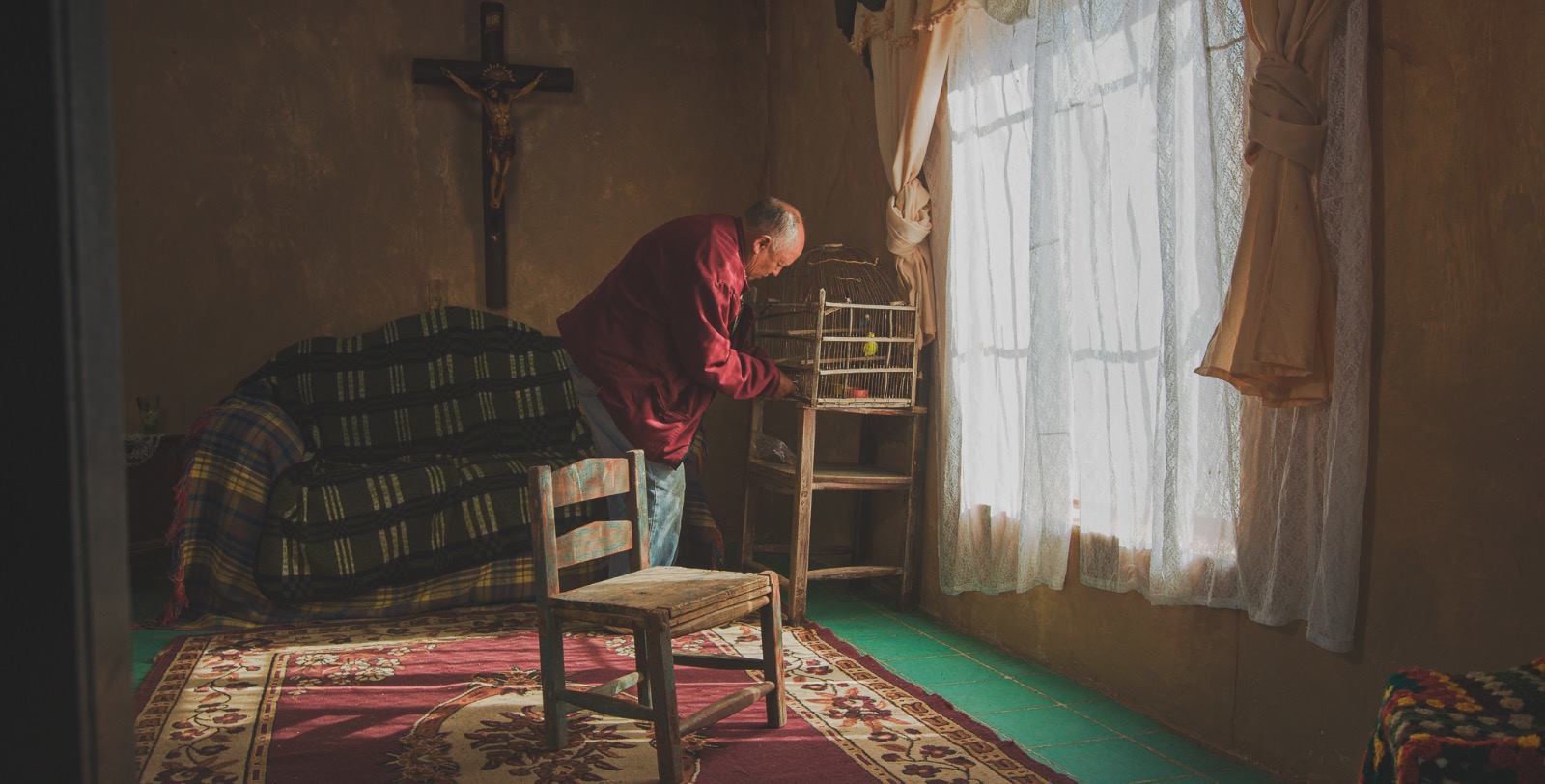 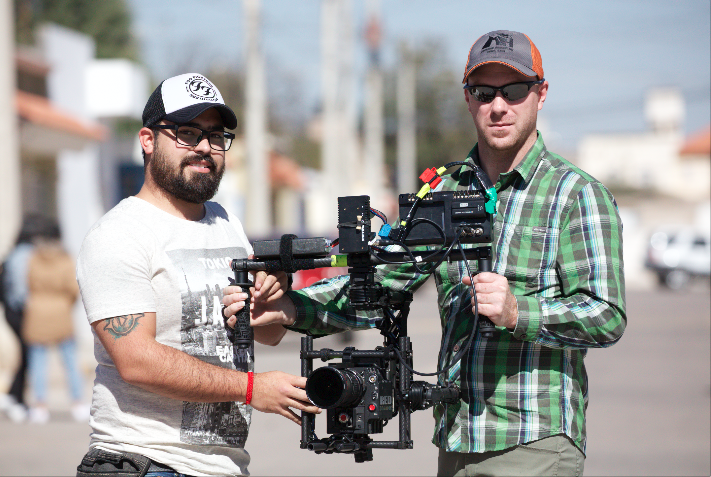 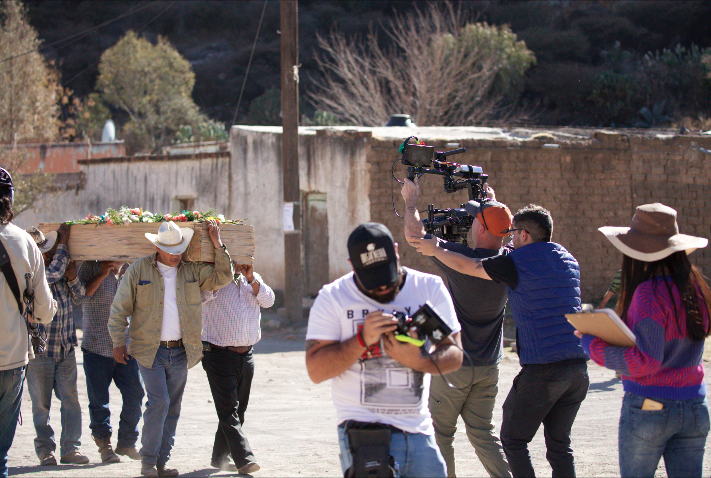 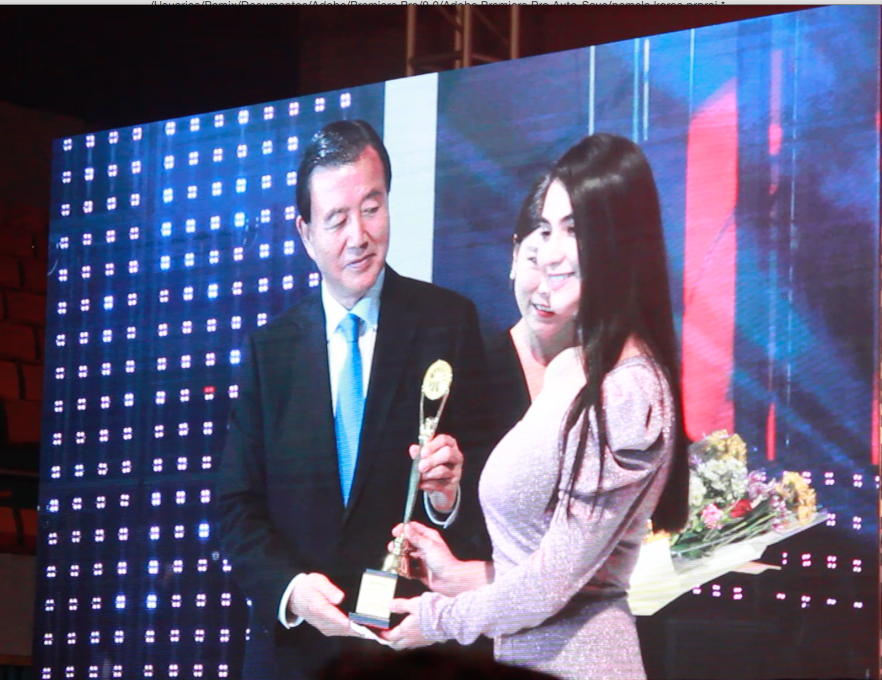 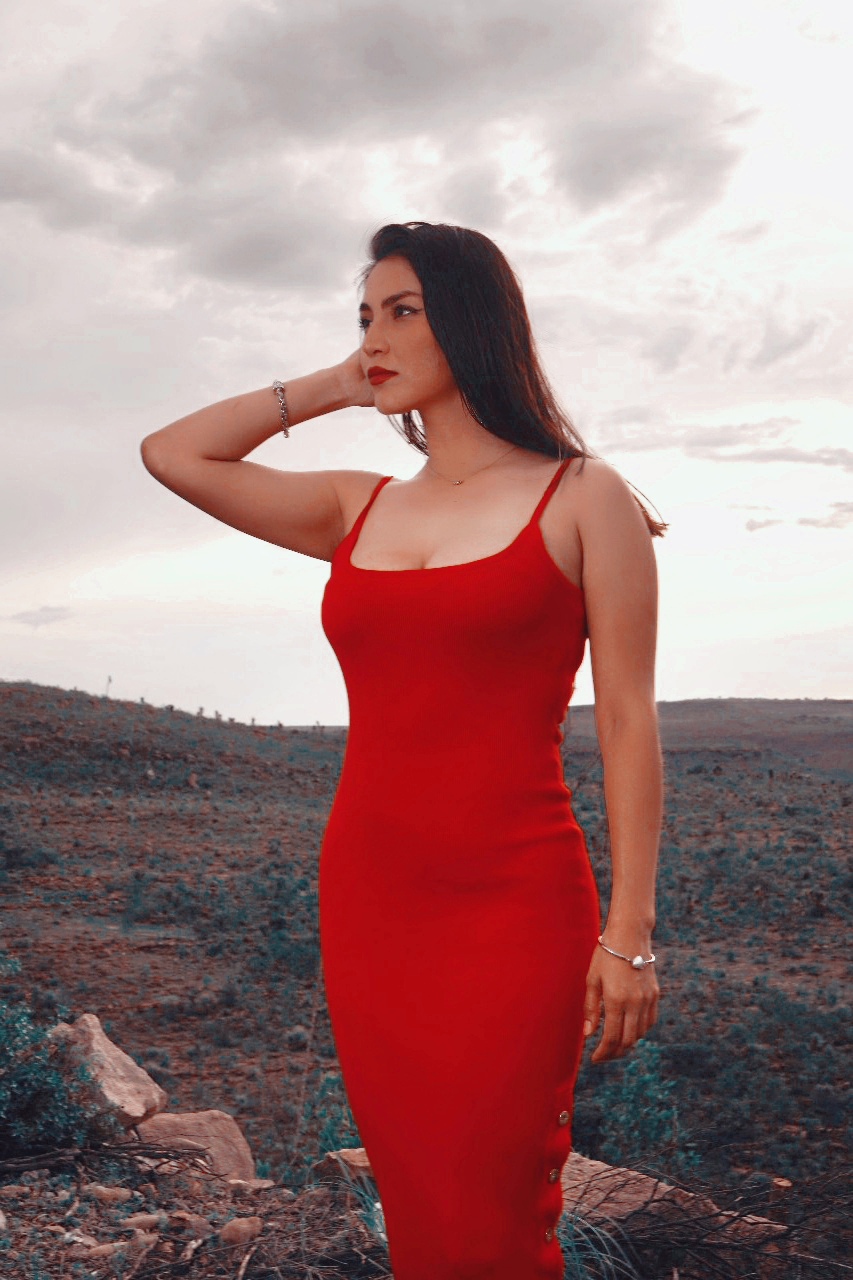 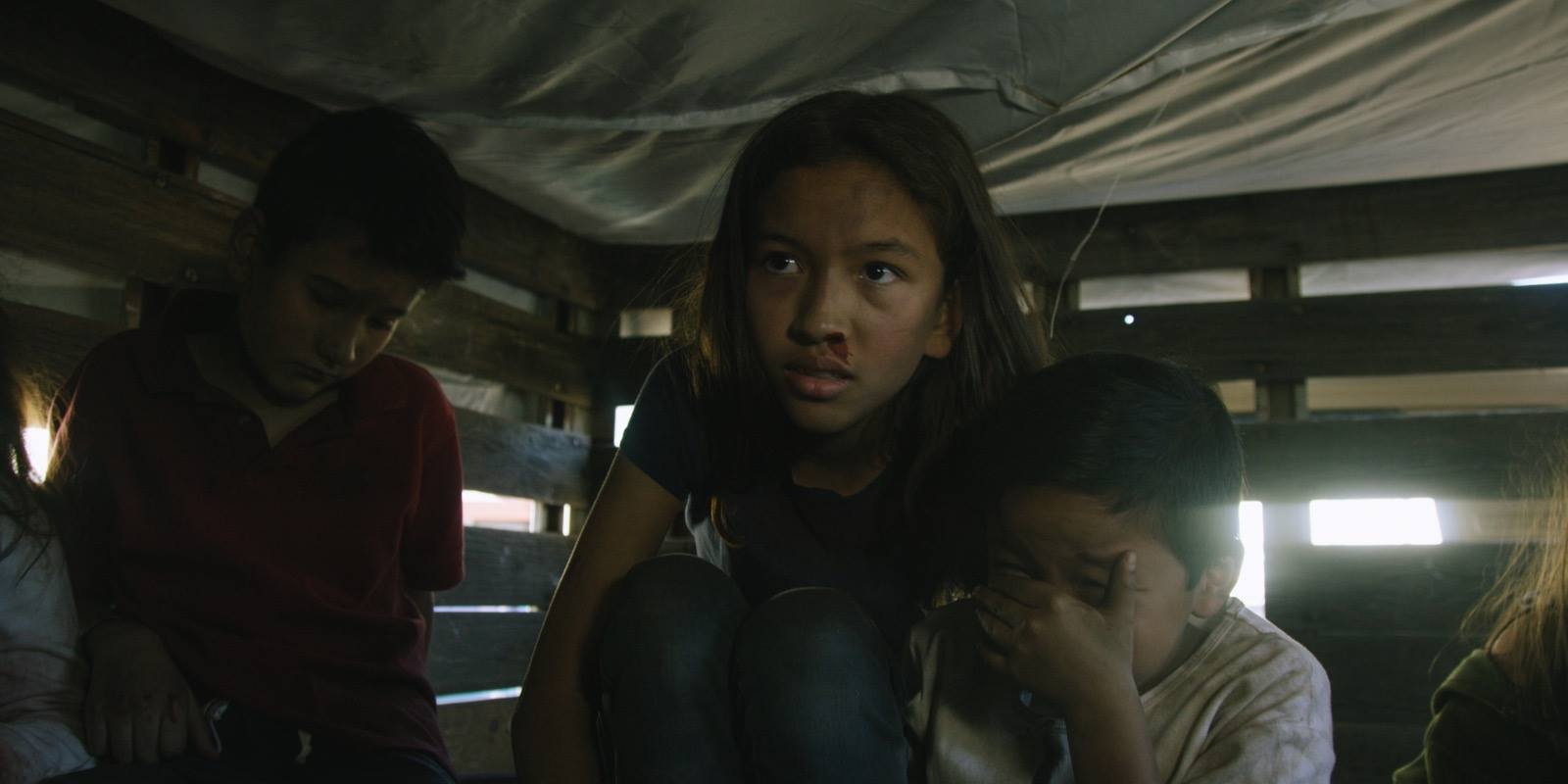 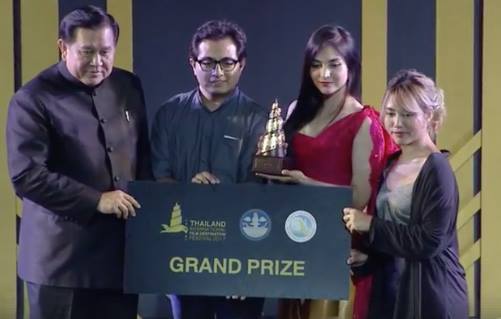 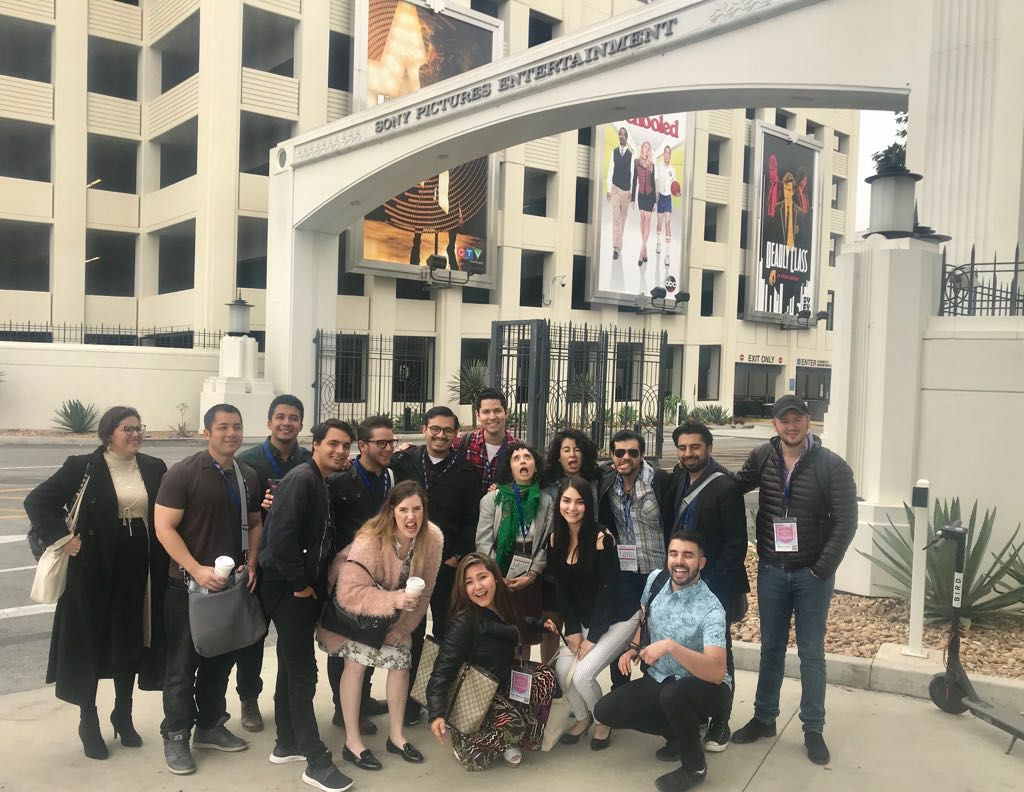 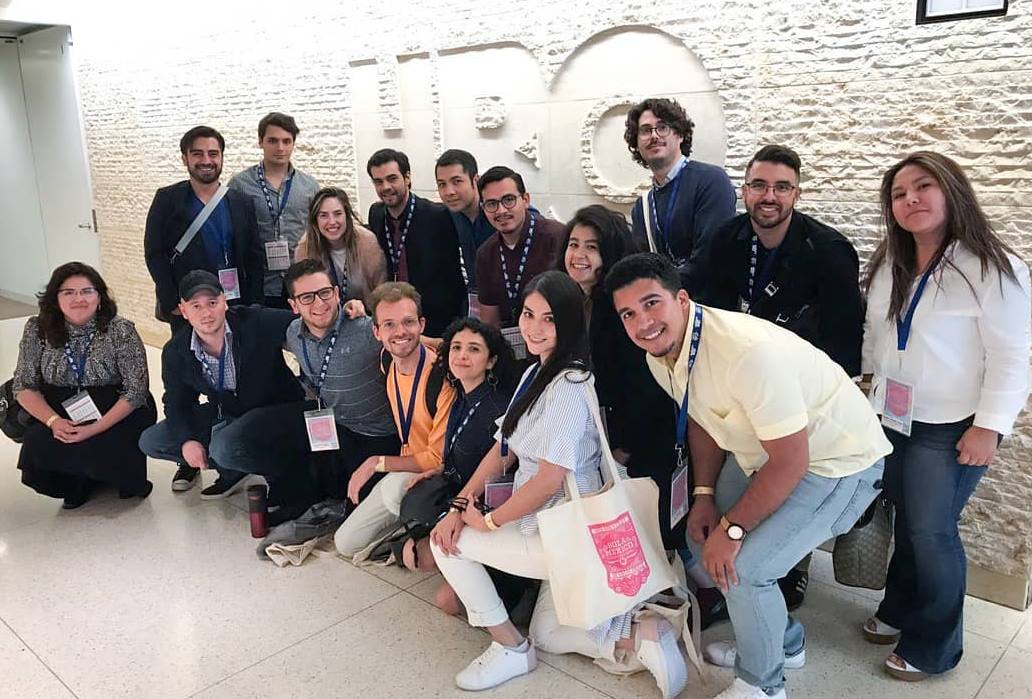