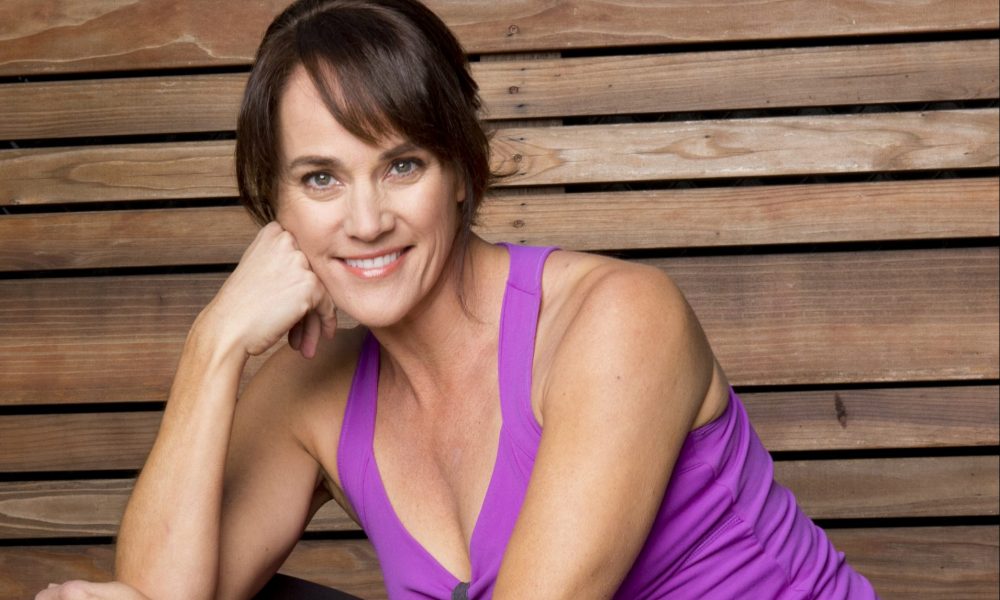 Today we’d like to introduce you to Palmer Davis.

Palmer, please share your story with us. How did you get to where you are today?
I grew up in San Diego on the beautiful beaches of La Jolla, where I trained in dance and competed in high school sports. I’ve always been dancing and creating productions either on stage or in my head, so there wasn’t any surprise that after graduating UCLA, I worked freelance as a dancer and actress. Getting cast in the First National Tour of Will Rogers Follies, The Radio City Christmas Spectacular as a Rockette, dancing on the Academy Awards show and recurring for 11 seasons on CSI Las Vegas were some of the highlights that marked my growth as a professional both in my talent and as a businesswoman. I learned that hard work and training were not optional, the value of networking and that having gratitude for every opportunity, whether it ended in success or failure is paramount.

Since the age of seven, when I first started dancing to the present day, I’ve recognized a few constants that have brought me to where I am today. The most prevalent is my desire to bring people together through dance and exercise. Whether I was choreographing (bossing) my neighborhood friends in production in my garage or leading my friends in a jazzercise class in the dorms during sorority rush, I was never shy about sharing my passion for dance and exercise with anyone willing to join. I knew instinctively that exercising made me look, feel and think better.

When I had children of my own, I knew I wanted to share dance not only with them but with all of their friends. I started with a Cotillion class which morphed into choreographing for their school musical productions and has culminated into an afterschool Theatre Works enrichment program not only at St Cyril and to other commuities. My mission has always been to bring communities and families together through dance. At St Cyril of Jerusalem School, the Italian Dinner Dance has become a favorite event for that reason. During class time, I teach all the grades up to five dances. The dinner dance culminates in over 300 students and alumni coming together and dancing in unison. For 30 minutes, we are all united through dance. I’m proud that even long after my kids graduated this school, the tradition continues.

My Daughter is not a Junior at Cal Poly San Luis Obispo studying Animal Science and my son is a first-year cadet at USMA West Point. Neither are pursuing the arts professionally, but their years in musical theatre, gymnastics, sports and dance have definitely given them great poise, confidence and some sweet knowledge of theatre trivia.

So what is Suburban Showgirl and what are you doing today?
Suburban Showgirl is a semi-autobiographical solo tour-de-force show I wrote, produced and performed. It’s about the journey of becoming a professional dancer, the roadblocks of combing that artistic passion with marriage and kids and the unexpected discoveries that comes from our darkest hours. It’s a super physical show and kicks my butt every time. I started writing it in the bleachers of my kid’s baseball practices and gym classes in 2006. 2008 it debuted in North Hollywood, where it ran for nine weeks. Garry Mashall saw the show on closing night, which is a story on its own, and asked to put it up at his Toluca Lake, Falcon Theatre, as part of his Garry Marshall presents series. With dozens of more rewrites, productions, and creative changes by 2015, it was finally ready to tour. I’m leaving a lot of heartaches and struggles out but believe me, it was not an easy ride. I had no idea what I was doing or how to write, produce or market a show.

We’re always bombarded by how great it is to pursue your passion, etc – but we’ve spoken with enough people to know that it’s not always easy. Overall, would you say things have been easy for you?
Nothing really came easy. Each achievment was built on failure and rejection. It’s easy to say gee, I’m gonna write a show, but to produce something that people would actually pay money for and enjoy was a whole other enchillada. The process of producing a show is one challenge after another. Financing it myself, every decision was based on “can I afford it?” or “What credit card could I put it on?” But so many amazing people helped along the way and I could not have done it without them. I was forced out of my Pioneer woman, “I can do it myself” mentality and accepted gracious help from generous, talented artists. The biggest obstacle was simply surviving. At the time, I was going through a very unamicable divorce that left me close to broke had two young children, and was working serval part-time jobs just to pay the bills. Most sane people would have let the show go. But I saw how Suburban Showgirl moved and inspired my audiences. It also fed my soul and artistic hunger. I’m taking a lot of what I learned, producing my show into building The Palmer Dance Experience online dance and fitness platform.

We’d love to hear more about your work.
The Palmer Dance Experience is an online dance/fitness program designed to bring a little bit of dance to your favorite exercise classes. During the quarantine, I maintained a daily schedule of classes for a consecutive 60 days. It was an amazing way to connect to people during uncertain and isolating times. I firmly believe cross-training is the key to a dancer’s longevity and I’ve taught pretty much every modality of exercise. From Low/high impact aerobics to step, kickboxing, barre, yoga, stretch, spinning, dance, strength and to body sculpt… I’ve discovered that just a little bit of dance enhances any traditional exercises immensely and is often more fun. Dance movement uses the body in a 360-degree range with contractions, isolations and body postures that gracefully shapes the body strong. Add that to learning basic dance coordination and you will become the strong, sexy and free person you’ve always imagined you could be.

Has luck played a meaningful role in your life and business?
I think luck is an opportunity waiting to be taken. I’ve missed some pretty big opportunities because either I didn’t know how to seize the moment or I wasn’t prepared. Some said I was lucky Garry Marshall came to my show. I would say, Wasn’t it lucky I ran into an old college friend shooting a commercial that I hadn’t seen 20 years, after all day catching up on set I learn he plays for Garry Marshall’s softball team. I took the chance and asked him to bring a full-size poster of me in my showgirl outfit to the baseball field and ask Garry to come to my show, Suburban Showgirl. With three weeks of changed reservations, I extended the show and he finally made it to closing night. Yes, after seizing the opportunity and following through like a madwoman, I was really lucky:)

It takes guts and preparation to take advantage of “lucky” opportunities. Putting yourself out there to compete, perform or start a business, you have to have the guts to say “I can do it” and take the chance that people may see you fail. The smart ones rejoice in the failure cause they know they are just one step closer to success.” 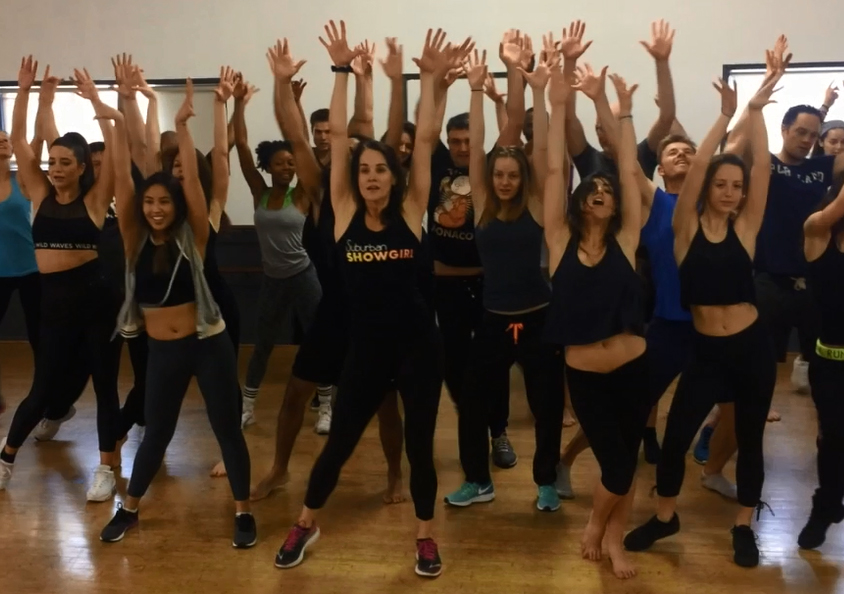 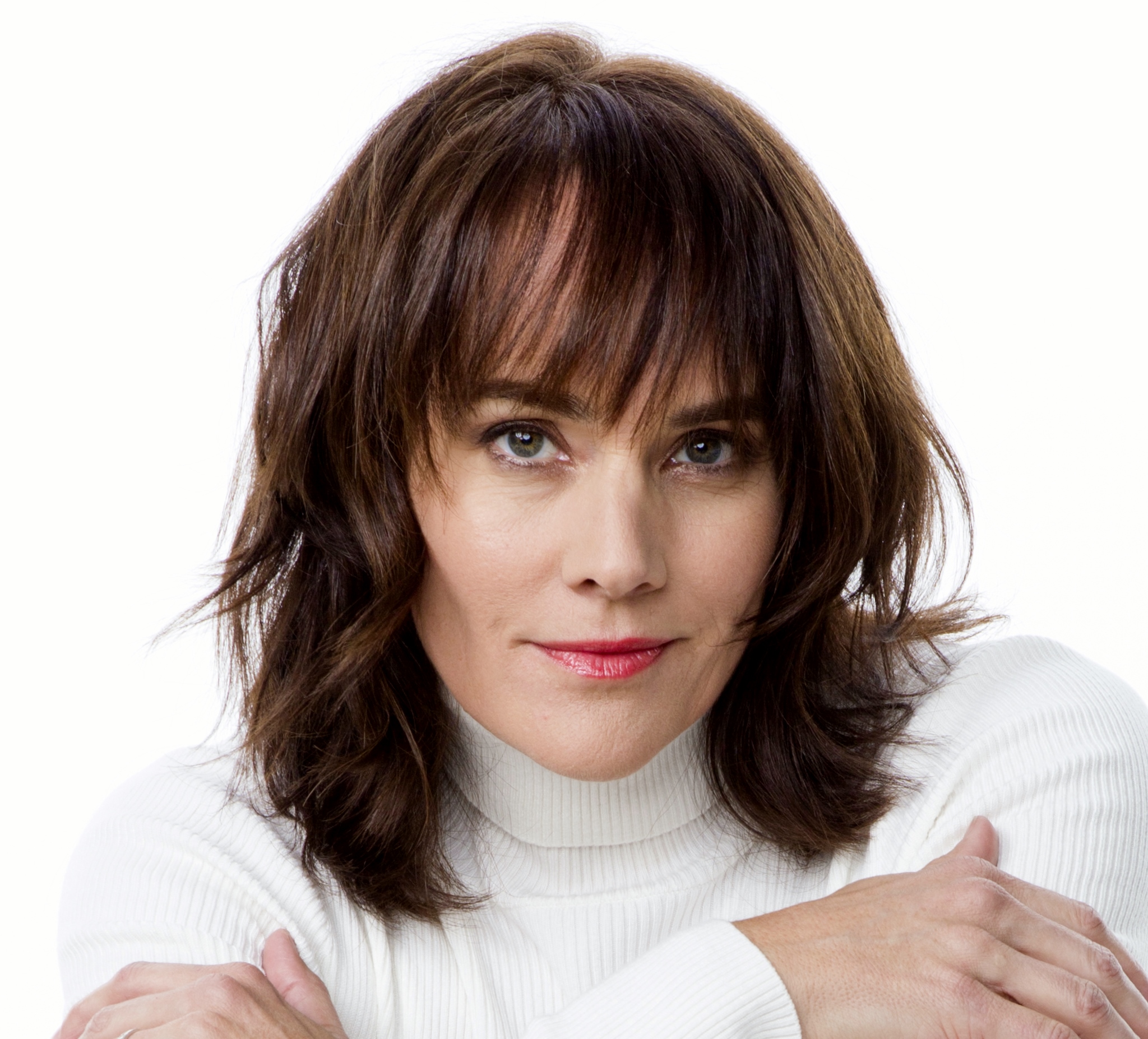 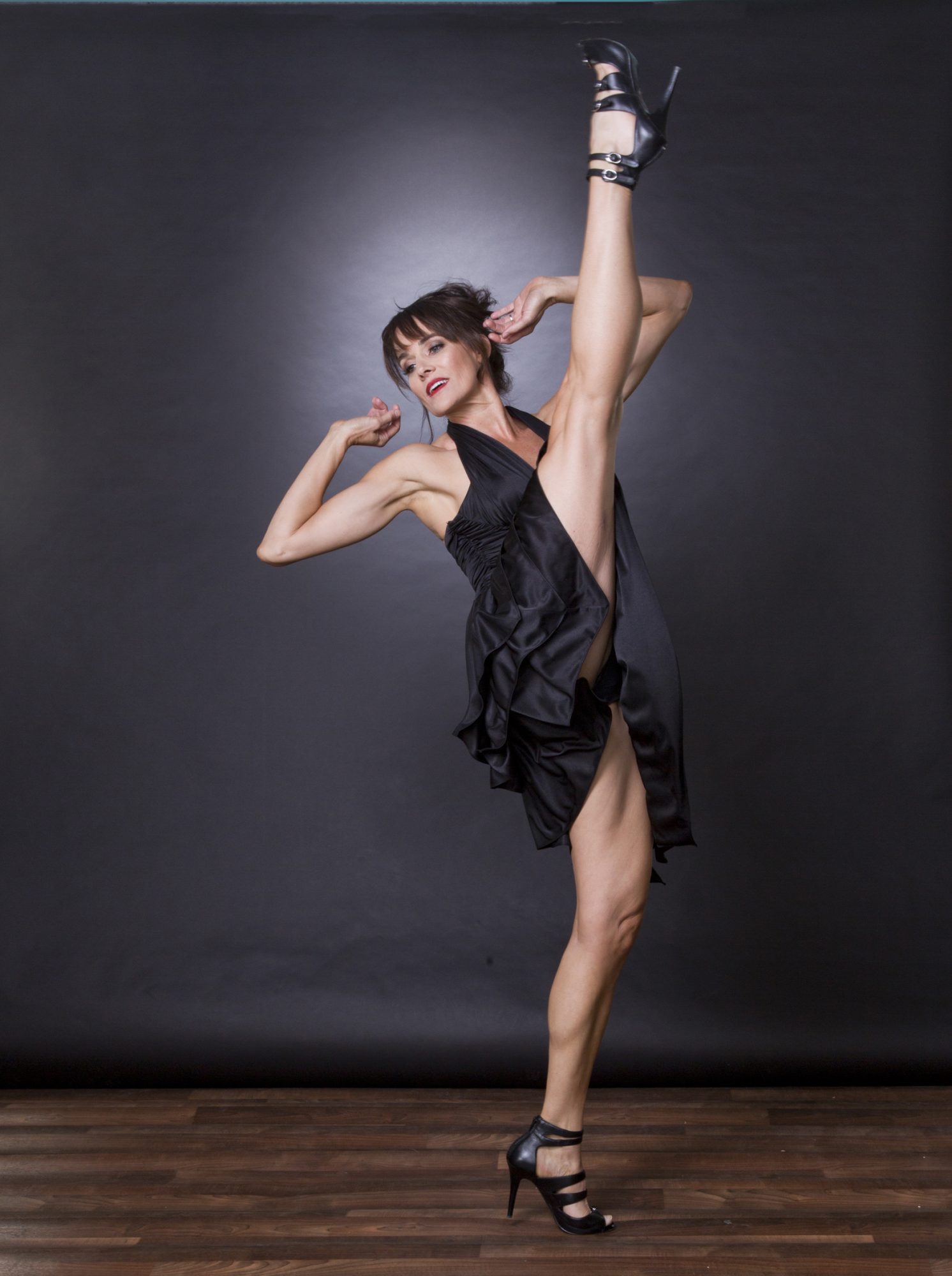