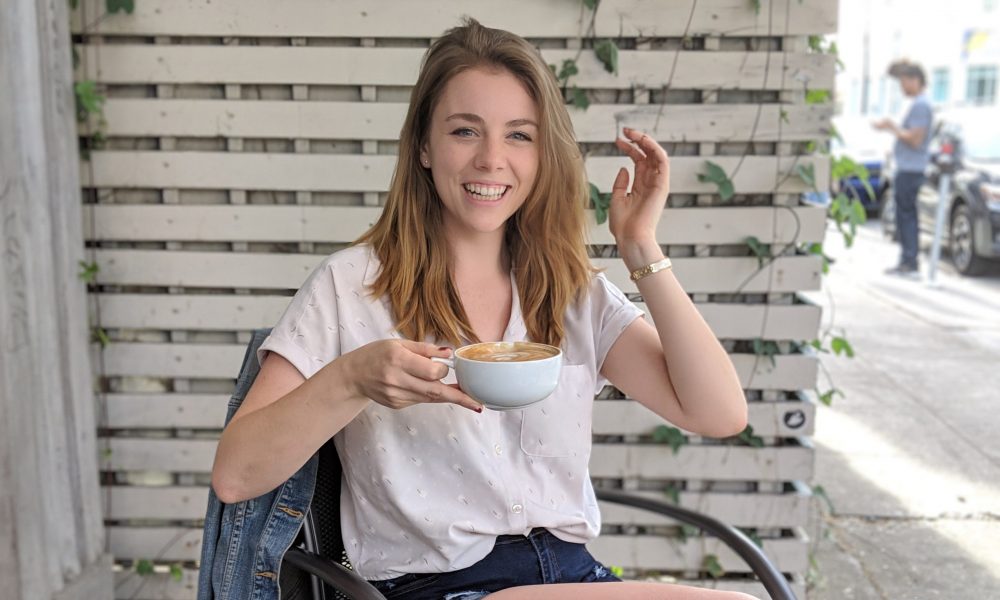 Today we’d like to introduce you to Paige Simons.

Thanks for sharing your story with us Paige. So, let’s start at the beginning and we can move on from there.
My dad always taught my brother and I that we should follow through with our dreams. To lead by example, we spent a few summers in a tent in Washington state while building a house, which was a dream that my dad always had. One of those summers, we decided we would move into the home since it was ready. I heard about a summer play company that was coming to put on a production with the kids of the area. I told my dad I really wanted to go try it out. We pulled up to the school and BOOM, my anxiety and fear hit. I wanted to back out, but my dad encouraged me not to quit based off of fear. I walked in, auditioned, and got the role of an octopus who directed an orchestra in the play Robinson Crusoe.

After leaving my BFA Acting Program at The University of North Carolina Greensboro, I moved to LA in December of 2017, without knowing a single soul, aside from my cat, who rode across the country in the back seat of my 1996 Honda Civic beater car. Started at The Lee Strasberg Institute in January, came out of the school with a manager. Studied at Margie Haber, with Wendy Wright on the business of Acting, at LA Acting Studios, Lesly Kahn Institute, and currently at Playhouse West. One thing that is a thru-line in this industry is NEVER STOP TRAINING. The minute you stop training, you start regressing. I even tried stand up. Took a class with Lisa of Pretty Funny Women, had a grande old time. Although, I believe that the universe, or whatever you may believe in, be it God or some other higher entity, only wishes for us to bring good into our world. Therefore, I have not done a stand up show since.

Through Wendy’s program, I met my agent: Ryan at Ideal Talent Agency, who has been exceedingly helpful in auditions and helping me understand what is necessary to make this career happen. Throughout my time with my agent thus far, I have gained my SAG-Eligibility, which has only opened up more opportunities for me, and I am so excited to see where I can go from here.

Overall, has it been relatively smooth? If not, what were some of the struggles along the way?
I’m sure you see and read about it all the time. Pursuing anything that is worth having is worth working for. Struggles that come along with this career specifically range from external struggles like audition after audition, getting good feedback but then never hearing anything, getting negative feedback, getting feedback based off of your looks, finances and so on; to internal struggles, dealing with mental health, questioning your career choice, and being the one who has to have the strength to continue encouraging yourself.

Knowing who to trust in this industry is also difficult. Being able to know and listen to your intuition is imperative.

We’d love to hear more about your work and what you are currently focused on. What else should we know?
Well my friends, I’m an actor. So I’m my own business. I network, I take classes, I occasionally write (trying to learn the ins and outs of that craft), I negotiate, I work with others to create the best possible outcome.

But what sets me apart from other actors? I’m consistent. I’m dedicated. I don’t quit, I want the best for every person that I work with, and every person that I might have an influence on. It’s not just about wanting to become rich or famous. If that was the case, there would be no way in hell that I would still be pursuing this career. I want to make in income that is survivable, but I want what I work on to REACH people. I want the story to make them think and create a conversation, or make them happy and temporarily forget about struggles they may be facing. I want people to see themselves in a story and realize that they do have a future and can choose what they want out of life. It may be difficult to reach, it may bring to light things you don’t love about yourself, but it can be done.

I just want to be able to do what I love and be able to give love to people who need it.

What is “success” or “successful” for you?
Ideally, I would love to be able to make a career out of acting, one that I am proud of. One that I know I stuck to my morals and my personal mission statement. After a career of creating art and film, I would love to open up an animal sanctuary; and having the ability to do so either through using funds I was able to obtain through my acting career, or having found sponsors wanting to lend a helping hand.

Goals and ideas of success are always changing dependent on environment and self-change. 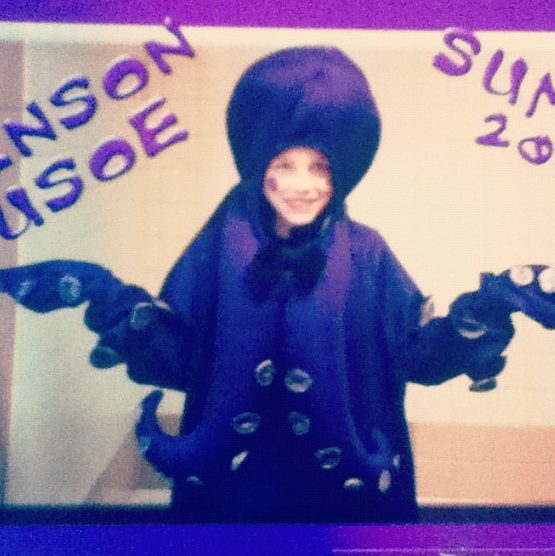 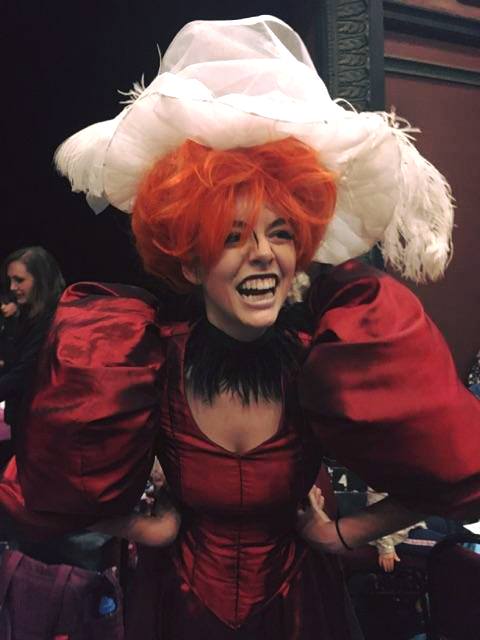 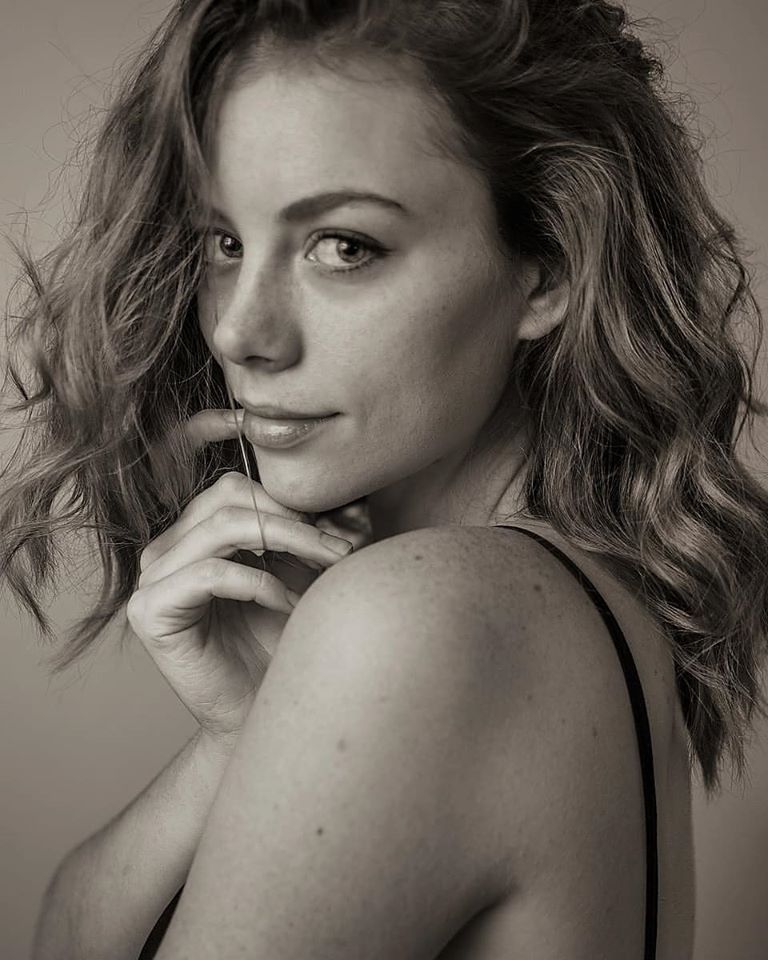 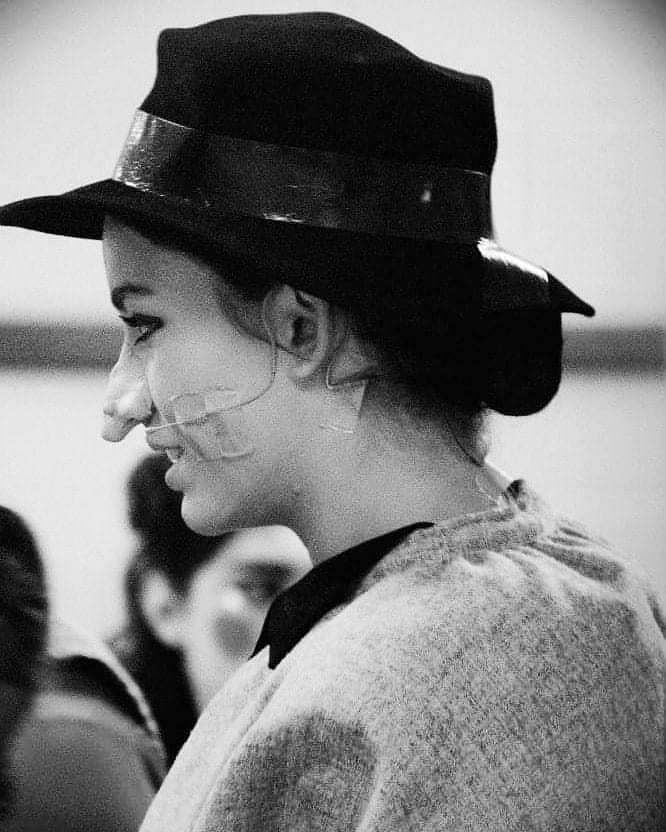 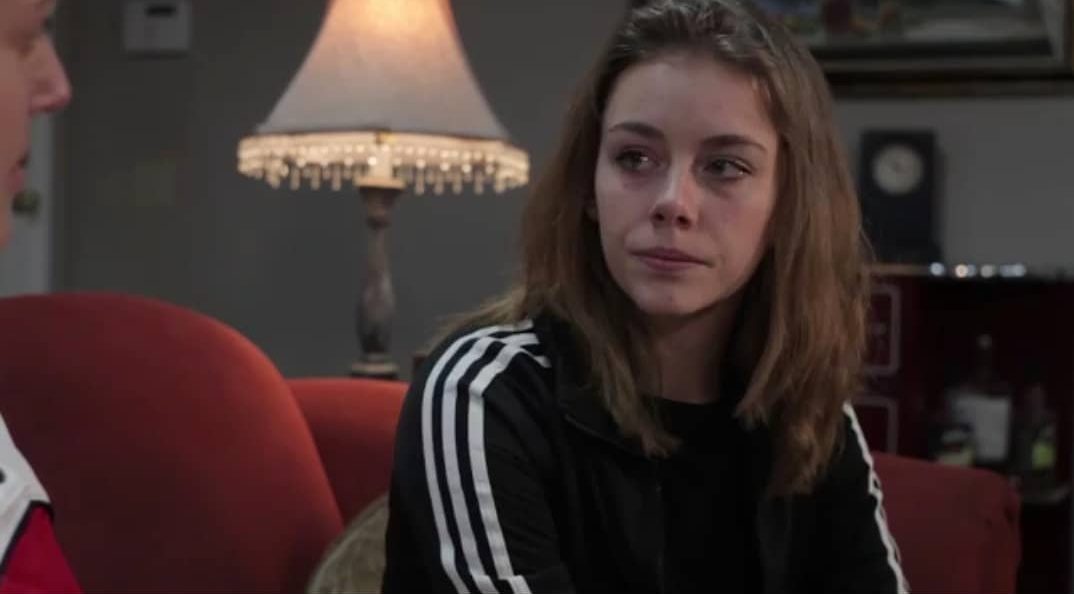 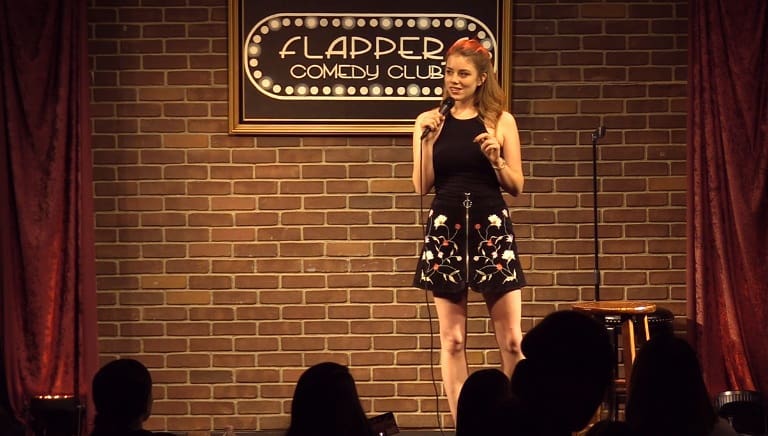