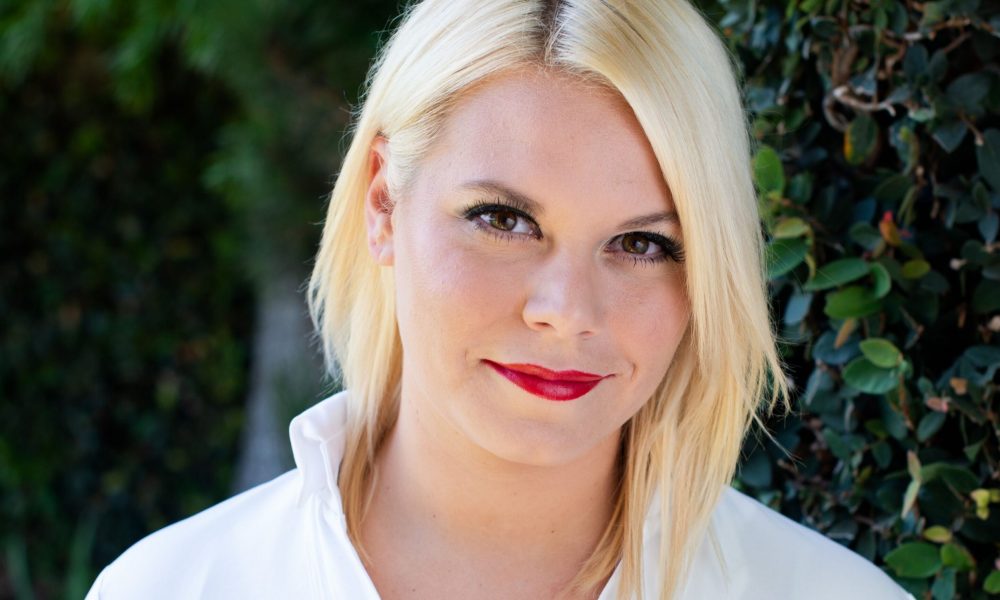 Today we’d like to introduce you to Paige Riordan.

Thanks for sharing your story with us Paige. So, let’s start at the beginning and we can move on from there.
Prior to moving to California and opening Scarlet Kitchen & Lounge, I was a professional dancer and choreographer in New York for several years. I owned a dance company called Scarlet Fever which performed all over the city. While I loved dance, it was a highly competitive, grueling job. I began to explore cooking as a creative outlet that allowed me to temporarily escape from the stresses of my career as a dancer. It soon became my happy place and inspired me to pursue a culinary career full time, so I enrolled at the Natural Gourmet Institute in New York City. There, I honed my skills in holistic, plant-based cuisine guided by whole foods and wellness. Upon graduating, I went on to work in some of New York’s most prestigious restaurants including Reynard at The Wythe, widely recognized for bringing farm-to-table cuisine to NYC.

We’re always bombarded by how great it is to pursue your passion, etc – but we’ve spoken with enough people to know that it’s not always easy. Overall, would you say things have been easy for you?
In the entertainment and restaurant industries alike, you face a lot of rejection. I have heard “no” too many times to remember. I had some heartaches in both the dance and restaurant industries. Two of the most grueling workplaces. I guess I like the challenge.

With learning any new skill, comes its own set of challenges. As a professional dancer and choreographer, there were some learning curves I faced as I transitioned into my career as a chef. I think the biggest struggle as a chef so far is getting in my own head. I can’t compare, I can’t overthink, I have to let my fear go. Thank gosh for meditation and the gym because being a perfectionist isn’t easy. Many chefs I know deal with the same problem, which makes me less anxious!

So let’s switch gears a bit and go into the Scarlet Kitchen & Lounge story. Tell us more about the business.
Located in Rancho Mission Viejo, Scarlet Kitchen & Lounge is a modern speakeasy that delivers the luxe and allure of old Hollywood through its elegant decor and inviting atmosphere. Our menu masterfully blends East Coast classics with West Coast flavors filled with family recipes and East Coast classics brought to life with the finesse and flair of West Coast farm-to-table cuisine. Stand out dishes include Liquid Gold, an over 100-year-old Riordan ragout recipe which originated in Florence, Italy; time-honored New England classics including Clam Chowder and Lobster Rolls, and a vegan Beet Tartare which celebrates the vibrancy and abundance of the California coastline. We’re a family-owned business in every sense of the word; my mother, father, and husband are all involved in the day-to-day operations at Scarlet.

What has been the proudest moment of your career so far?
My proudest moment becoming a chef has got to be finding the courage and motivation to actually follow through on my dreams and make my first restaurant Scarlet a reality! I’m under 30 years old and owning a freaking restaurant. That blows my mind every day. 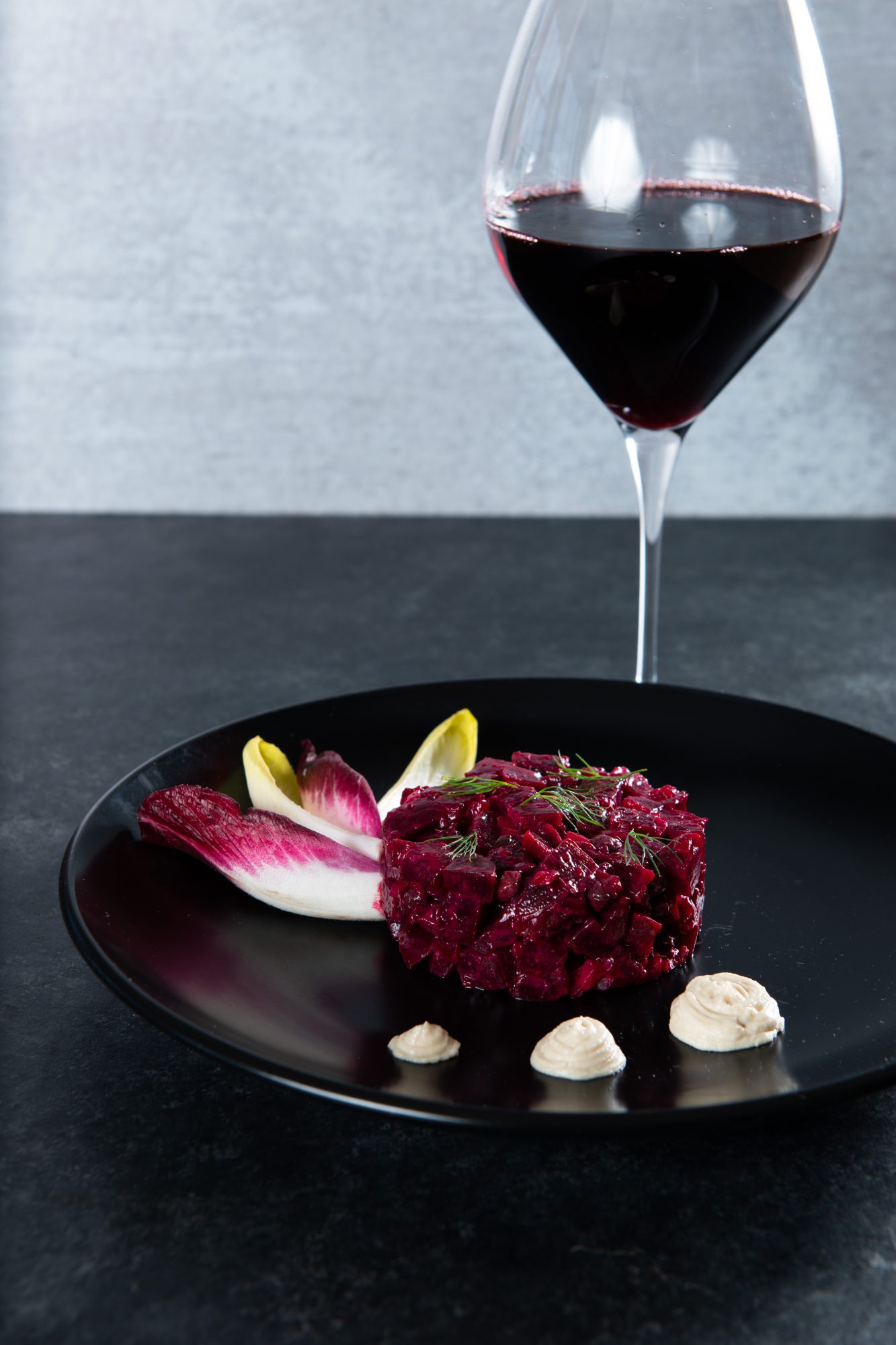 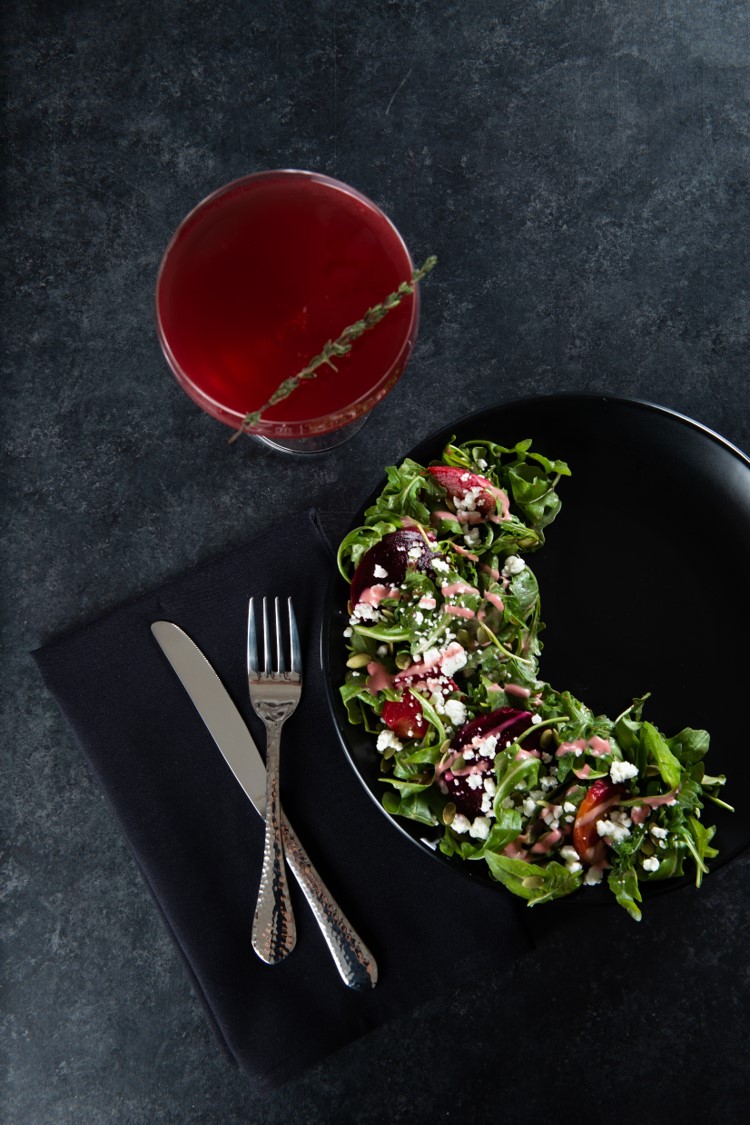 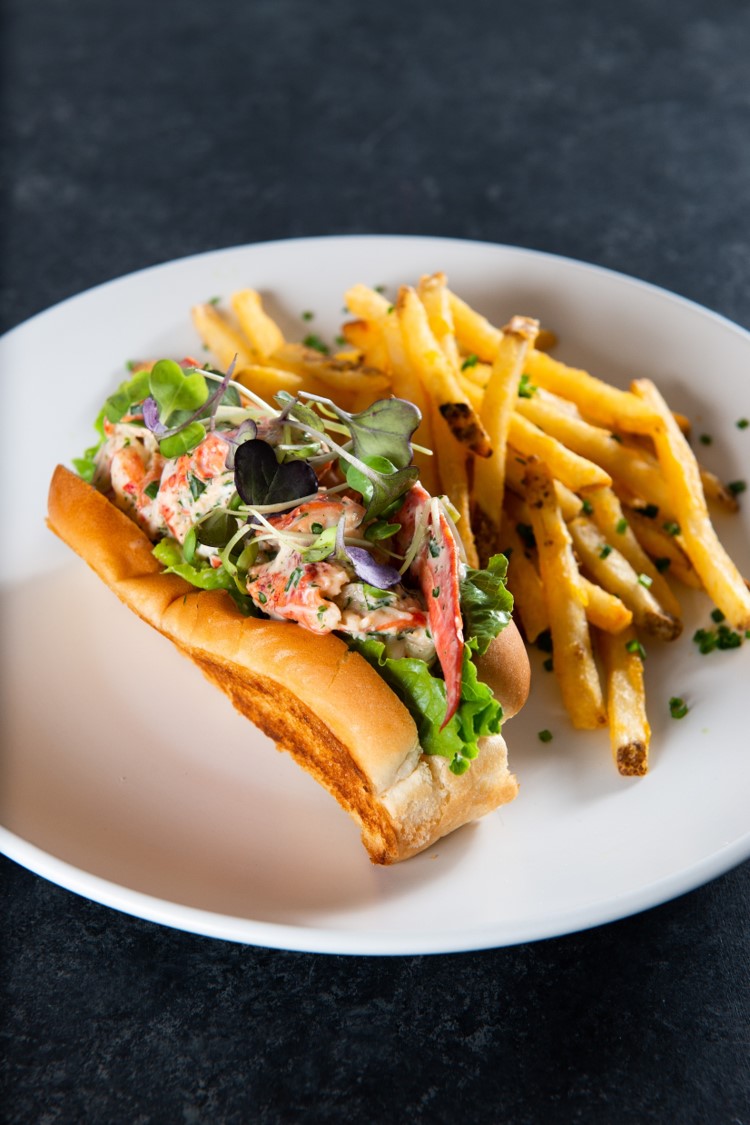 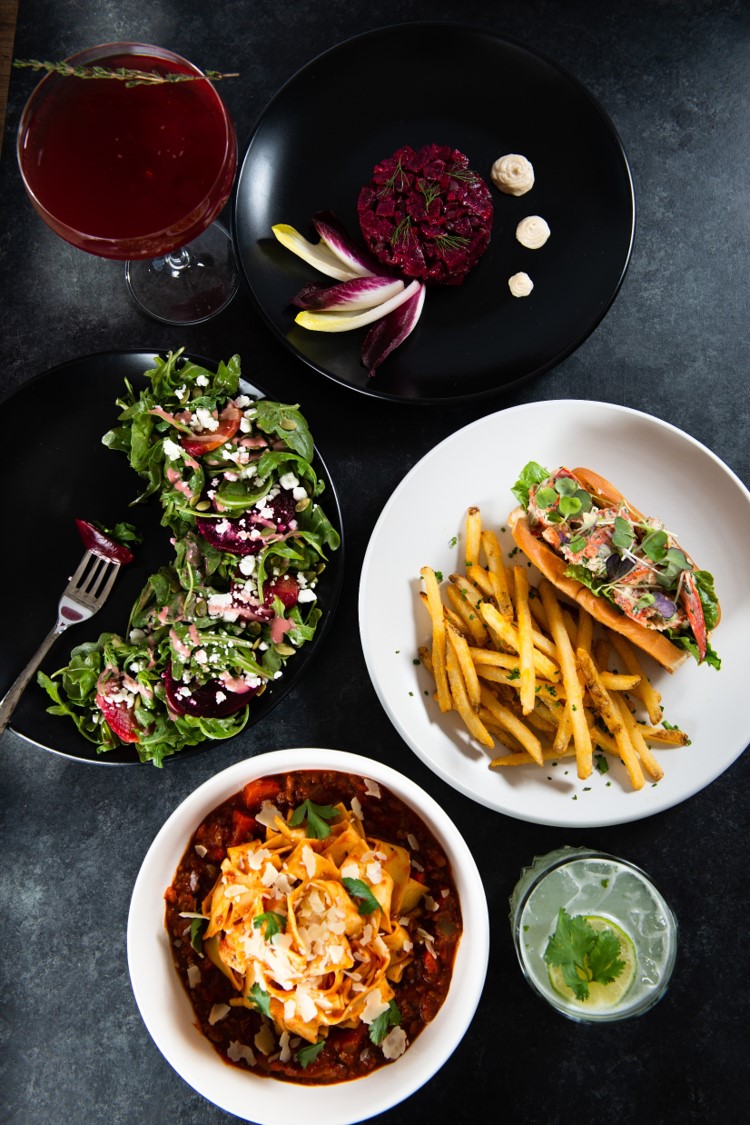