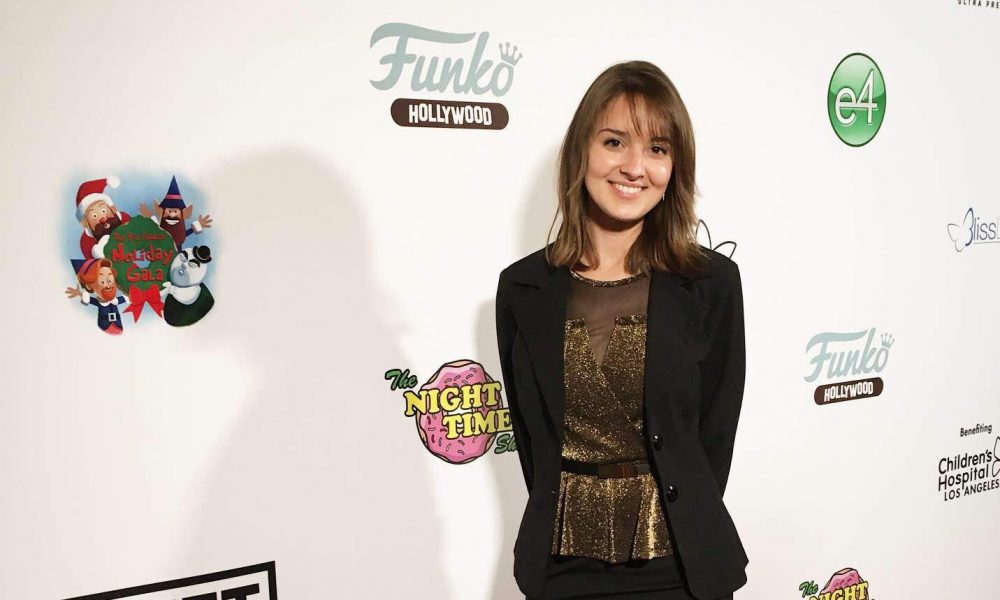 Today we’d like to introduce you to Paige Blankenship.

Paige, can you briefly walk us through your story – how you started and how you got to where you are today.
I was born and raised in Raleigh, North Carolina (East Coast: Represent). It didn’t take me long to realize I wanted to make that move out to the Wild West.

As a child, I loved telling stories, entertaining people… I got my start in theatre as an actress. I did that for about twelve years — and I absolutely loved it — but we must admit the theatre is a dying industry. Simultaneously I got into photography at a young age, thanks to my father. He was a photographer as well. My mom was both an interior designer and graphic designer. They were very encouraging (no matter what crazy ideas I had). My mom would always say, “honey, there is a one in a million chance you will become that, but there is no reason why YOU can’t be that one in a million.”

My parents enrolled me in a Youth Film Camp when I was thirteen and THAT’S when I fell in love with the craft. From there, I pursued my dream of filmmaking. It took me a while, though, to understand what role I wanted to play in this industry. After majoring in Film Studies at UNCW, I still had no real clue. So I started a production company on the East Coast after college and did that for a little while. We were pretty successful, but like most young, first-time entrepreneurs, my partners and I ultimately decided to put those goals on the back burner and go work for some more seasoned industry vets.

I was lucky enough to land a temporary position as the staff production coordinator for a small production company in the beautiful mountains of Asheville, NC (Bonesteel Films). It was one of the best jobs I ever had. I learned to value collaboration, systems, and organization in the process. That’s when I also realized I wanted to become a Producer… And while I didn’t have kids or a mortgage, I thought I’d get a change in scenery, come out here, and figure this out.

I’ve learned so much so far, but I also feel like I’m just getting started out here. I’ve been lucky enough to work with some talented directors and producers already, participate in multiple societies (as well as the Hollywood Chamber of Commerce as one of their ambassadors), and attend some of the best festivals including Slamdance and Sundance. While we’re all recovering from this induced state of limbo (thanks to COVID-19), I think we’re all ready to take it to the next level. Deep down, I can’t help but appreciate this awesome opportunity to hit the “reset” button in the midst of all that hubbub that was LA before.

Great, so let’s dig a little deeper into the story – has it been an easy path overall and if not, what were the challenges you’ve had to overcome?
It took me a while to admit this out loud. I hate playing the victim card… but one struggle that has haunted me for many years now is the recovery from the physical abuse I sustained from an ex-partner. I was with a man for a year that used to hit me, manipulate me, and isolate me. That was when I was nineteen — young and lost, typical. From this experience, I learned how to recognize red flags, not to waste energy on broken things I’ll never be able to fix, and the advantages of an experienced therapist. I still go to therapy and reap the benefits every day. It’s a highly recommend, especially right now when the world has lost its marbles.

I think it’s important to also mention that as a young female with (admittedly) a babyface, I’ve faced the daily obstacle of being underestimated by my superiors and even my peers. [But all you have to give me is a foot in the door to throw that cliche out the window.]

We’d love to hear more about your work and what you are currently focused on. What else should we know?
I’ve always considered myself a “how” person before a “why” person. I can’t help but immediately start breaking down the step-by-step must-do’s when someone tells me their idea(s). Producing is perfect for my personality type — its multidimensional nature and everlasting heap of responsibilities makes it the ultimate challenge (one I’m more than willing to accept).

I knew when I came to LA, I would have to start over being that I’m not from here — no one knows who I am. So I started as an Office PA working on commercial after commercial… I eventually worked my way back up to production coordinator, and then got a little sidetracked working as a 1st AD for a year, which I also loved! But to be a producer, you have to know more. So I did a little bit of work as an assistant at a talent agency, got my certification in production accounting, and now I’ve been working as a paralegal at an entertainment law firm in Beverly Hills for the past year. A majority of great producers have a little bit of law school under their belt. But actually working at a law firm has been the best workaround for that!

I’ve already started producing on the side as a result of this, with a few projects in development under my belt. And I recently just helped out on a feature in July — one of the first to successfully wrap in the age of COVID-19 here in California (flex emoji). Talk about a wild ride! Production is most certainly not the same. I feel that this experience, however, has given me a bit of an edge as things open back up.

Do you look back particularly fondly on any memories from childhood?
The day I got my kitten (KiKi) — I was six years old. I found her in a cardboard box outside of the grocery store. My mom let me keep her. She stayed mine for eighteen years after that. Talk about Best. Day. Ever! 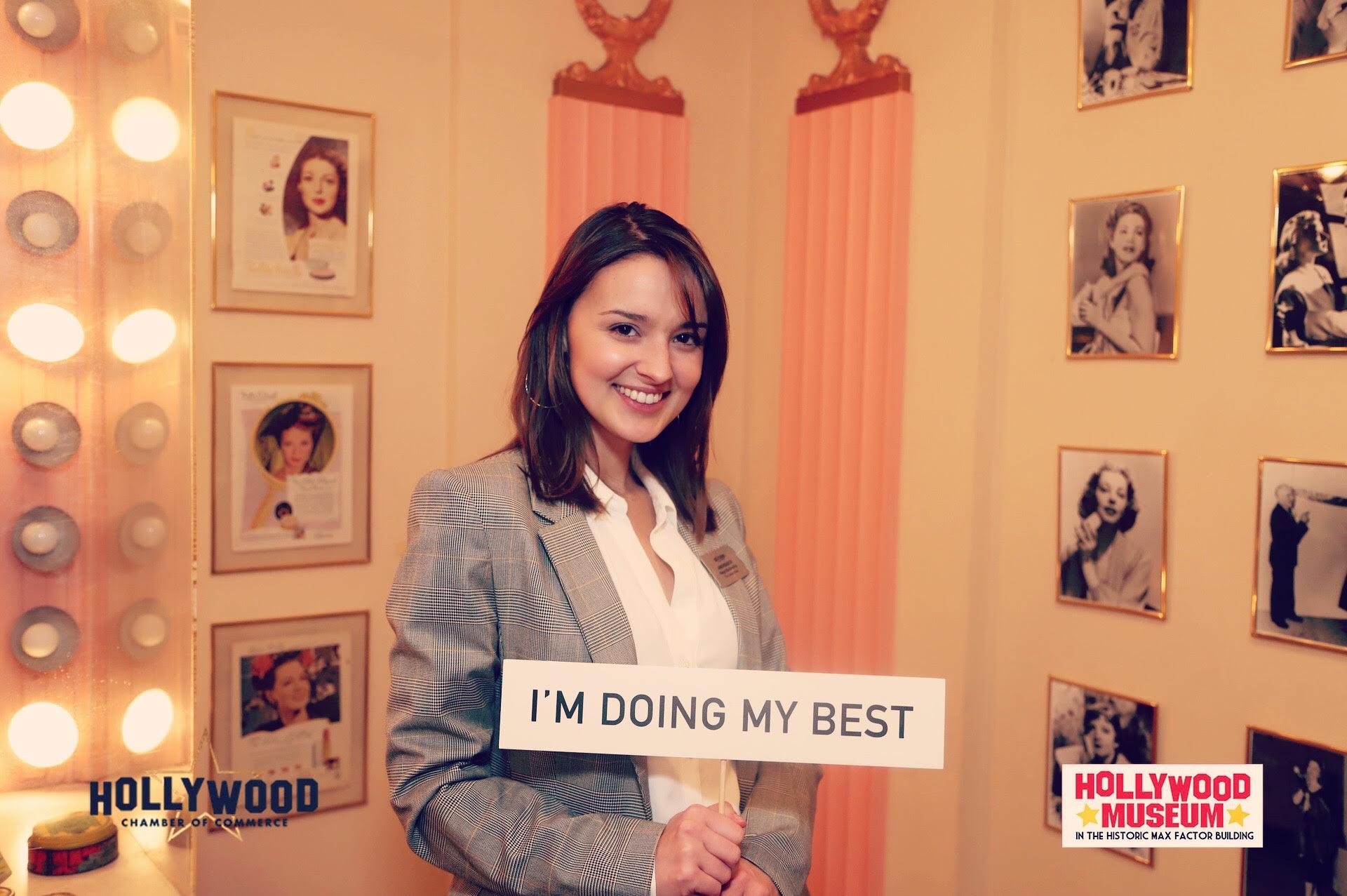 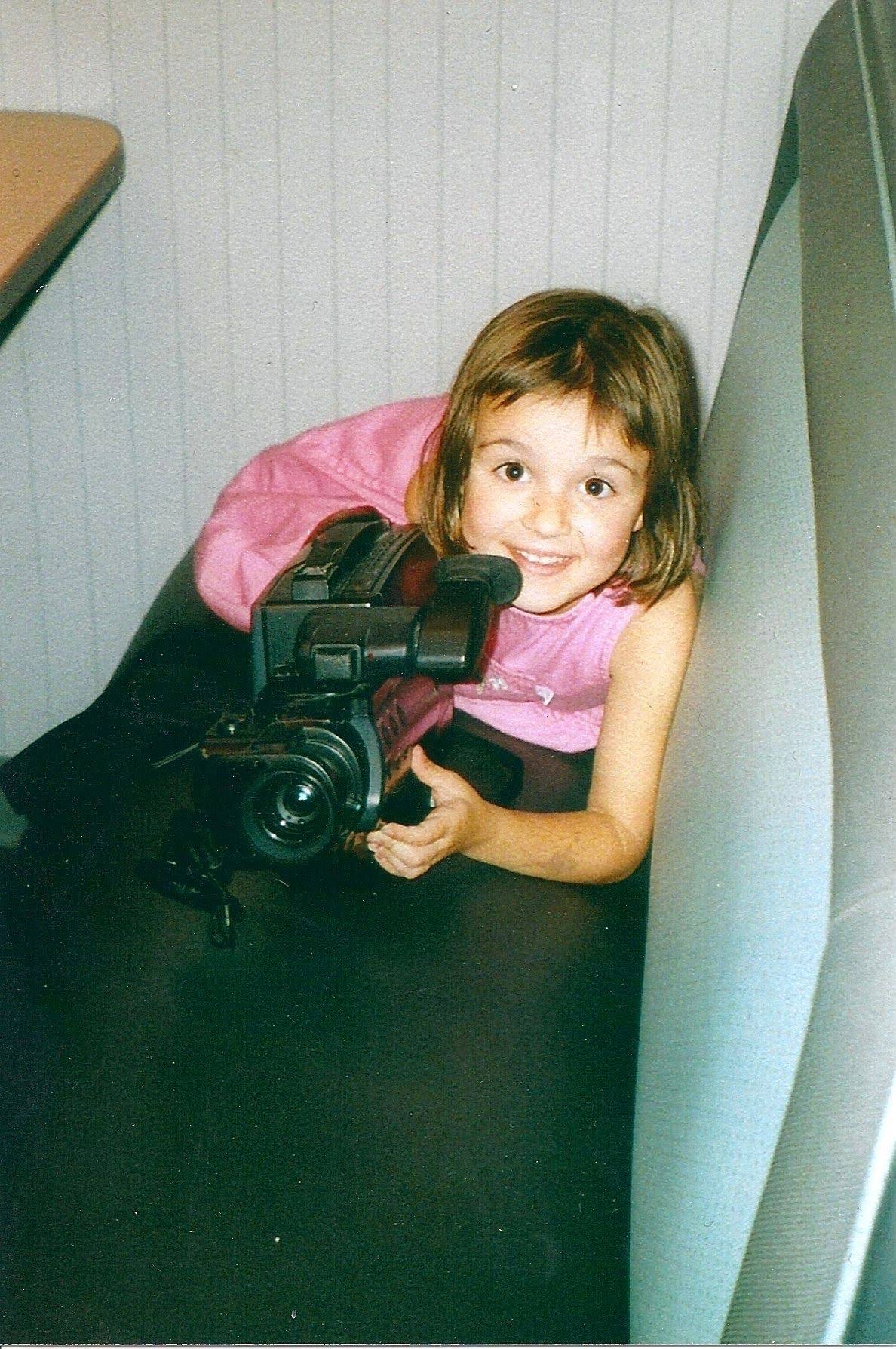 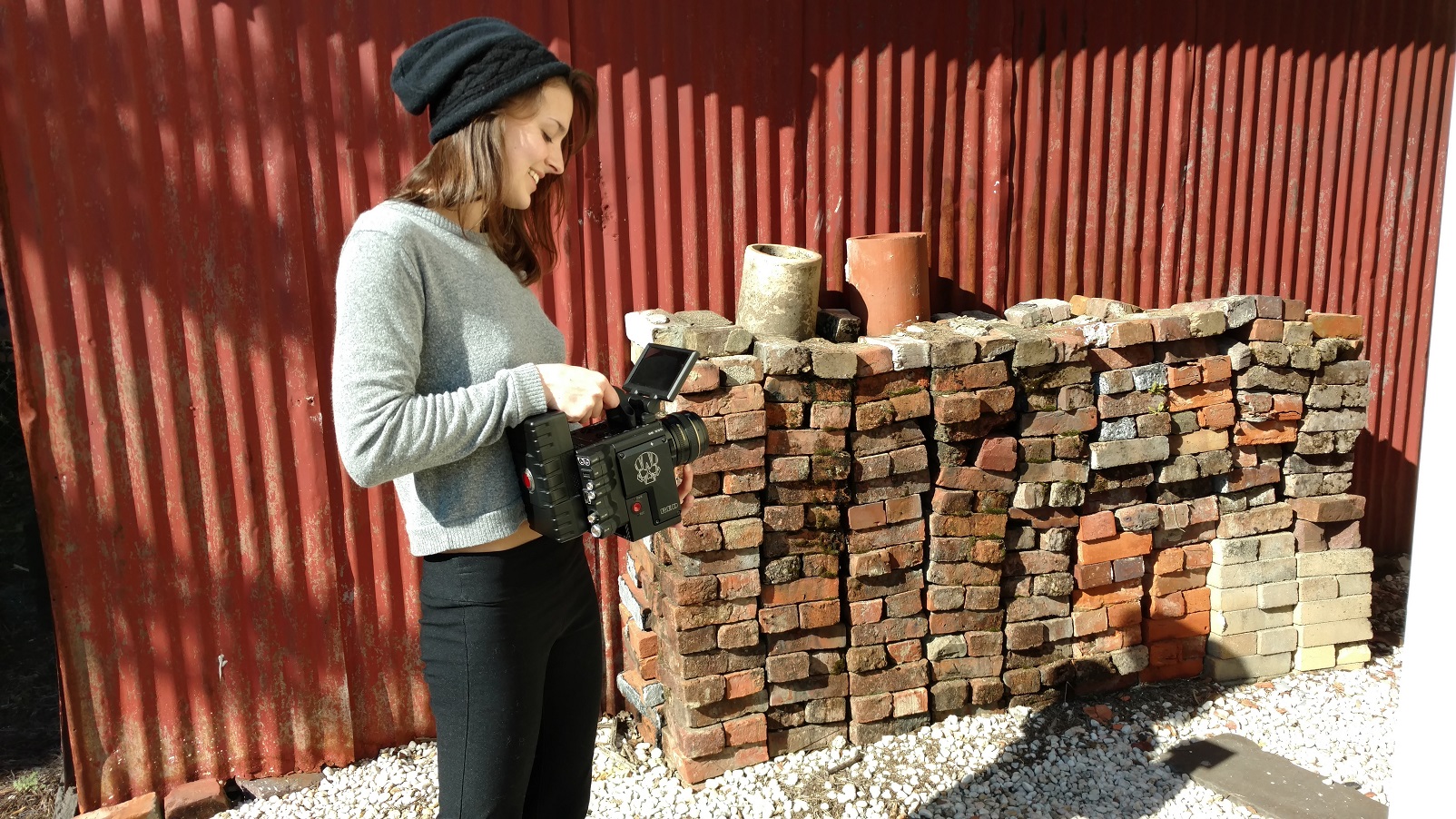 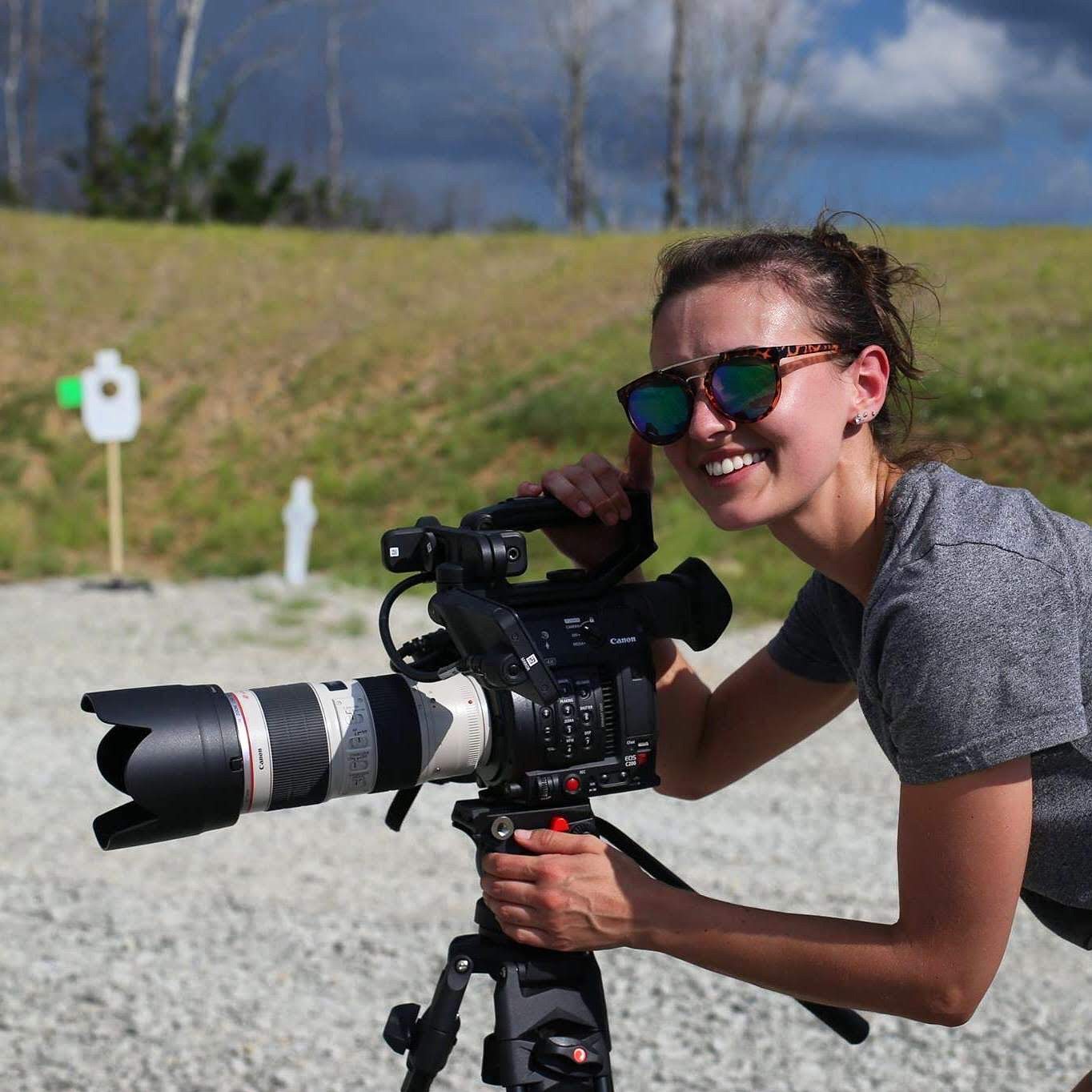 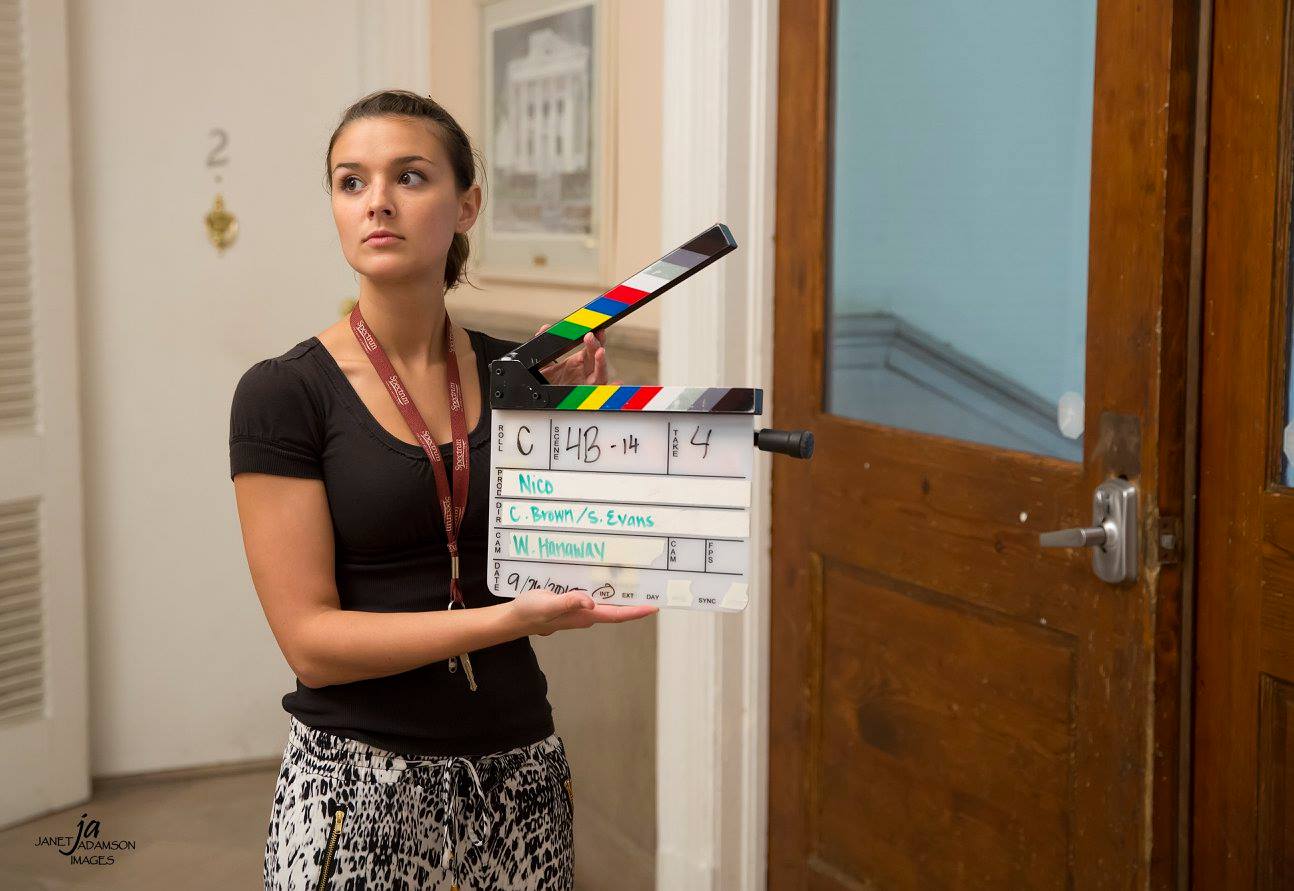 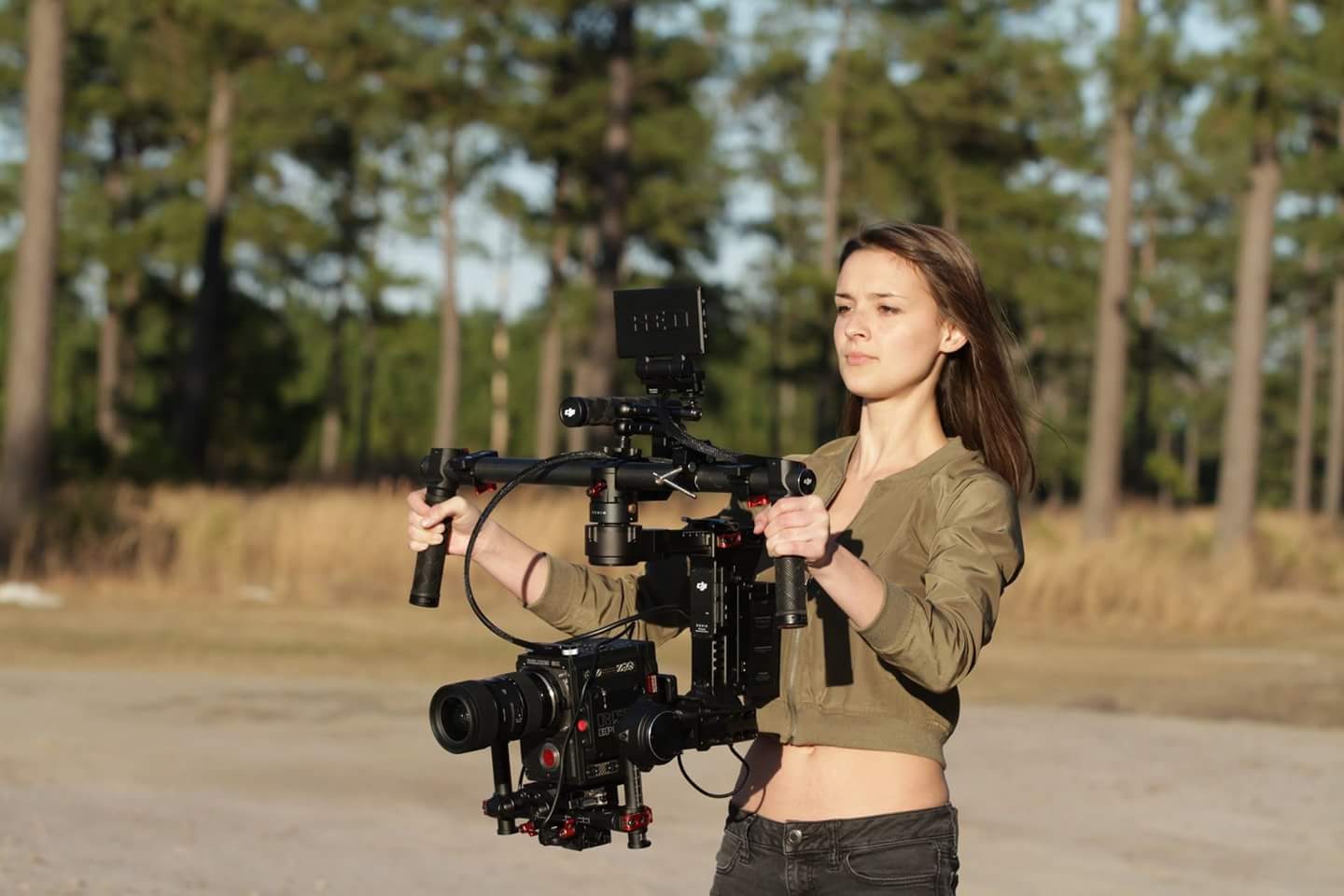