Meet PACMAN PAYEN aka PAC of Outlaws of the Universe 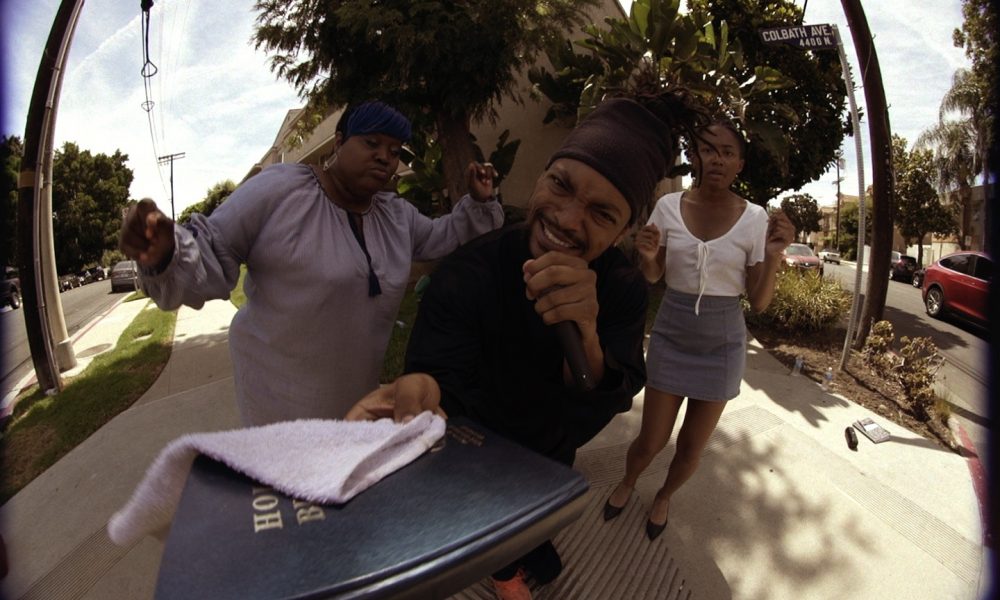 Today we’d like to introduce you to PACMAN PAYEN aka PAC.

So, before we jump into specific questions, why don’t you give us some details about you and your story.
I started shooting videos at ten years old and started editing at thirteen. In middle school, I started recording music with my friends for fun. We’d usually just make parodies of other songs at the time which turned into parody music videos.

It wasn’t until high school where I actually started to take rapping a little more seriously. I’d be with my boys just smoking, chilling and rapping in the whip towards the end of senior year. They would always tell me how good I was and the shit I was saying wasn’t just random.

After graduating, I went to school in Worcester, MA to study film and play football. When I wasn’t studying or on the field, I was in my dorm room freestyling. One of my friends had a little studio set up and started bringing it to my room where we’d record random songs here and there.

One week he let me borrow his equipment and I recorded my first mixtape called “Intro II Business”. I was twenty-one and realized that I successfully wrote; recorded; mixed; promoted; directed/edited my own music videos; and a solid group of friends who supported me.

Later that year, I released my second project called “Tha Express V1”. I was living off campus in Lynn, MA at the time and working a job at Best Buy where I was able to save money to pay for studio time at Crazze House. My first mixtape was passed all over campus and my second one was passed around at my uncle Will’s barbershop. This was my first piece of work that went out to strangers and I sometimes ran into them at the shop. I felt like a local celebrity.

Fast forward two years, I released my third mixtape (which I really felt was an album) called “The Adventures of PACMAN” on Christmas 2013. I was not only able to tell a full concept-story with interludes but music videos for almost each one. I got a lot of great reviews and the numbers for the songs were my highest of any. I could go into detail about this project and all the singles and smaller projects I’ve done before and after ‘Adventures’ but for now let’s fast forward to today.

I currently live in Los Angeles, CA and working on my possibly most important project yet. I have some pieces in place and keys to a studio to create something that may get some financial backing. I also started my own label called ‘Outlaws of the Universe’ which was originally a group but we decided to split up for personal reasons. I’m working on a few scripts for short films that I want to release this coming year which will tie my music and story together.

Long story short — 2020 is the first year I’m going into with a solid plan, team, vision and resources. I may not look excited somedays but I am. Shits wild.

Great, so let’s dig a little deeper into the story – has it been an easy path overall and if not, what were the challenges you’ve had to overcome?
I think the biggest struggle’s been money for sure. It’s taken me twenty-seven years to accept the fact that I NEED it. I’ve always been against the social construct of working jobs for money and that we should all be free. I’ve been such an artist my whole life and now I’m thinking more business-minded.

Outlaws of the Universe is kind of like if WuTang met Marvel. I want to sign underdog-type artists and showcase their superpowers. I’m most proud just for having this vision. It’s one of those ideas that you get from God and get to work. I can’t even go into details until some of the seeds start to show. Stay with me.

PAC-11 Films was something I created to be able to invoice people professionally. Whether I’m shooting, directing, writing and(or) editing a visual, I want to be paid. In simple terms, that was it. I created the name thinking of the Mac-11 gun and putting a play with words. “Shoot videos like guns” kind of shit. I’m a big fan of Spike Lee and old school black films in general. That’s kind of my style when it comes to creating.

What moment in your career do you look back most fondly on?
The proudest moment… I’m not sure. I could say my recent performance at My Two Cents… I could say pulling off one of my most difficult music videos “Help Me, Help U” and getting a great response. But I don’t know.

I feel like I think a lot about the future and forget about the present sometimes. When I think about the past its kind of like “that was cool” but it’s not now and there’s so much I still want to get done.

I’m proud in general. I’m proud for my friends who’ve decided to use their gifts and chase their dreams. Shit like that. I’m proud of my girl for facing her fears and watching her grow into the dope ass artist she is. I just be proud of people around me doing things they love and when they accomplish big things, it always feels like that’s me accomplishing it too. I’m proud of us. 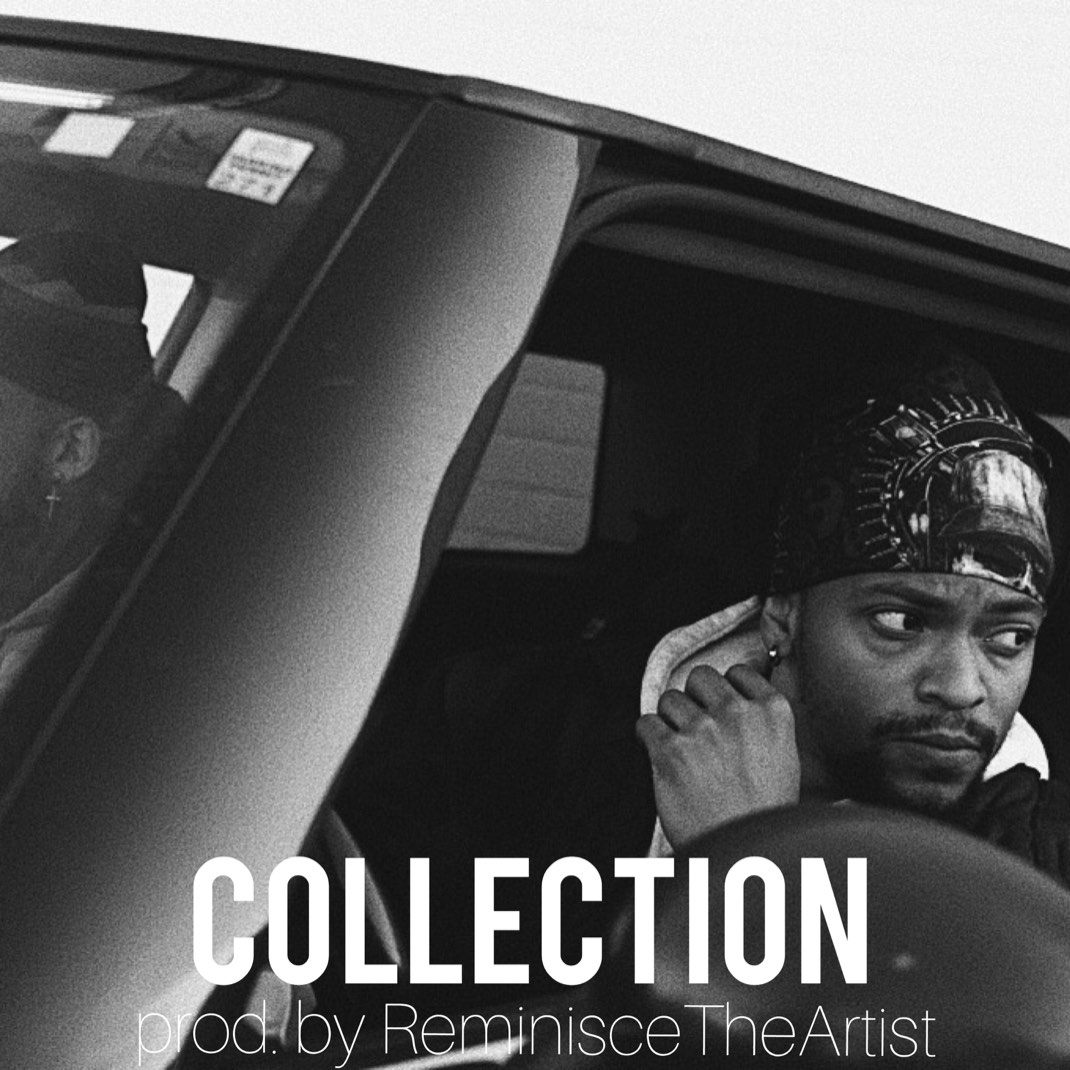 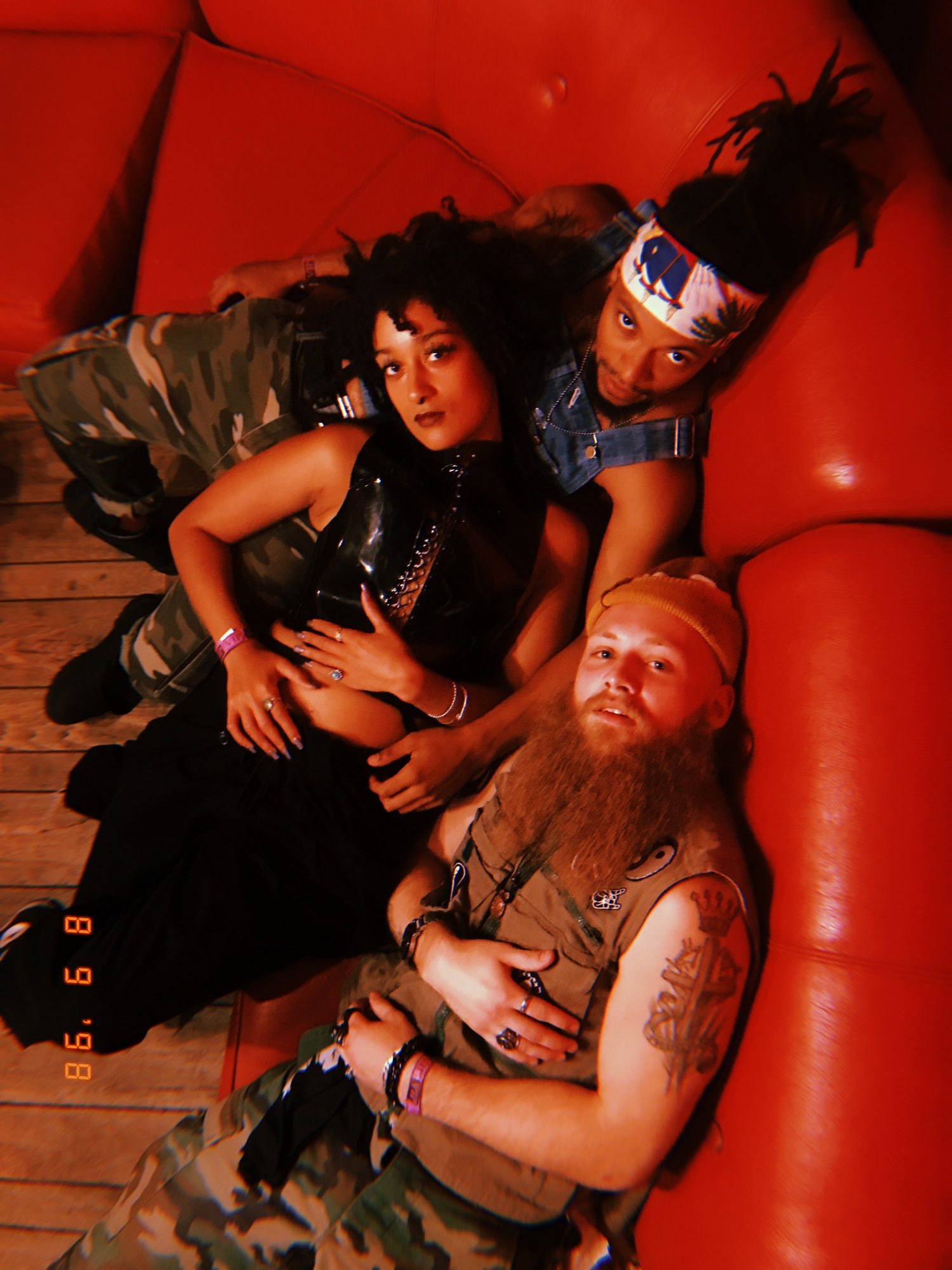 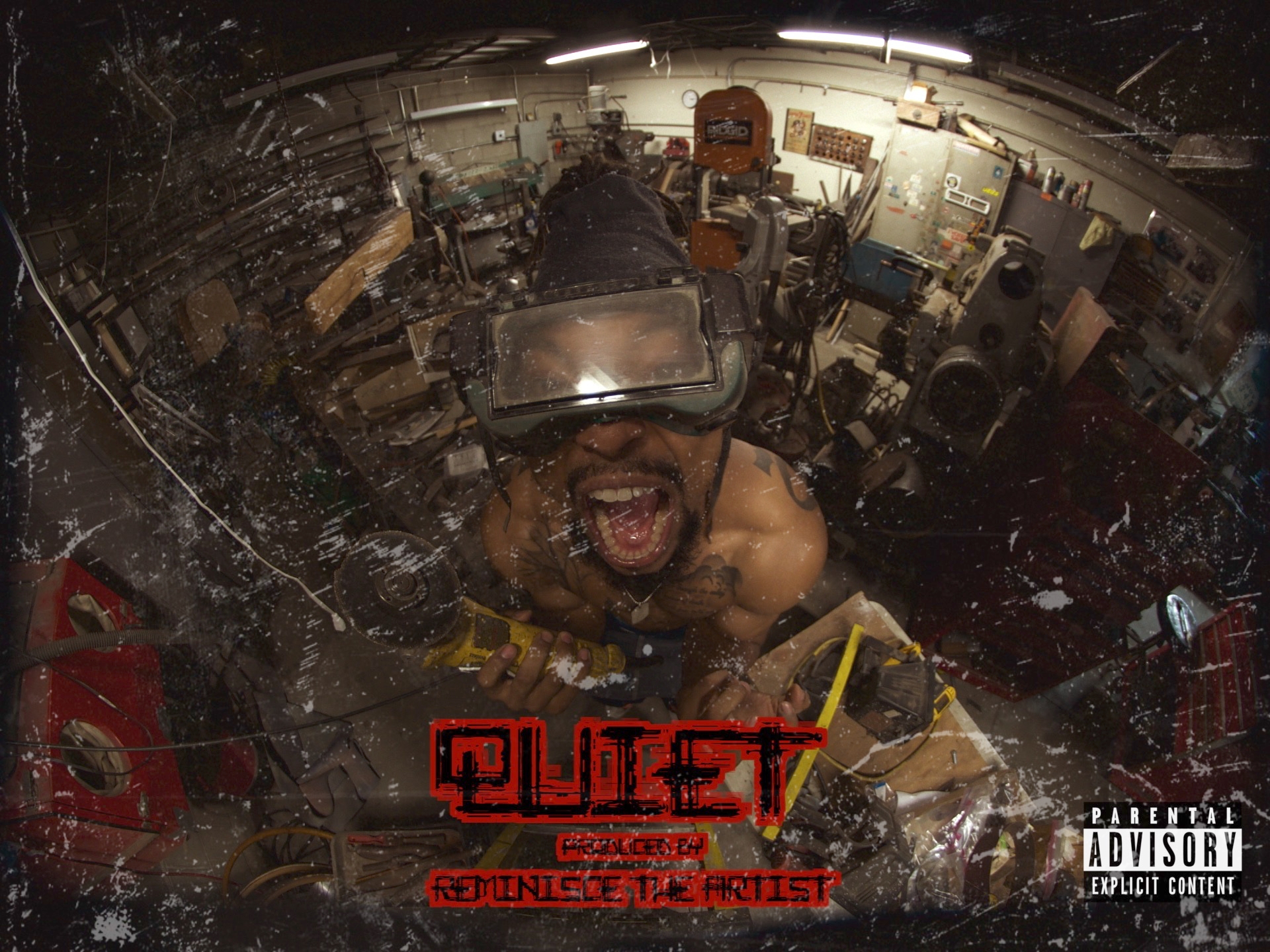 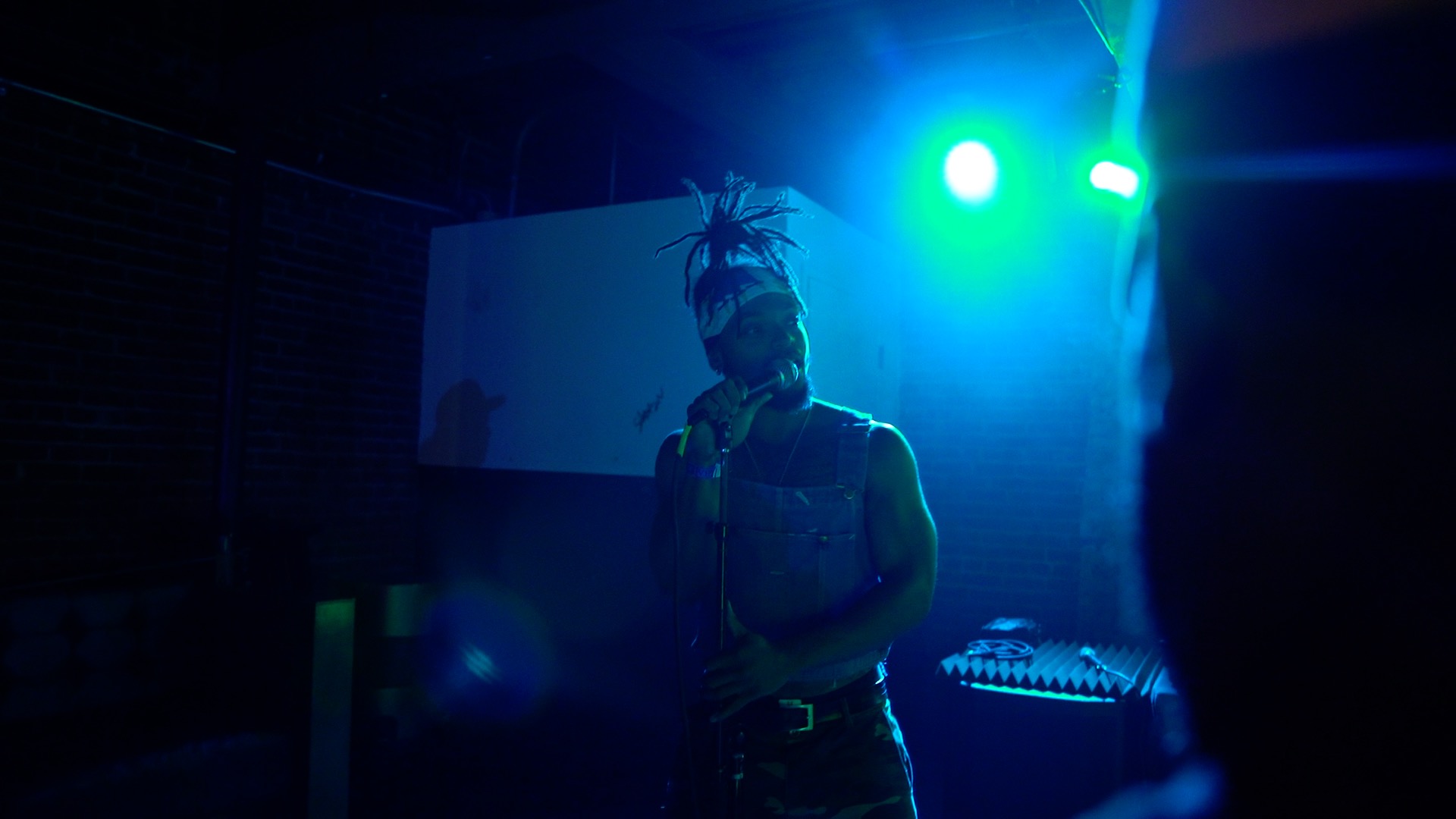 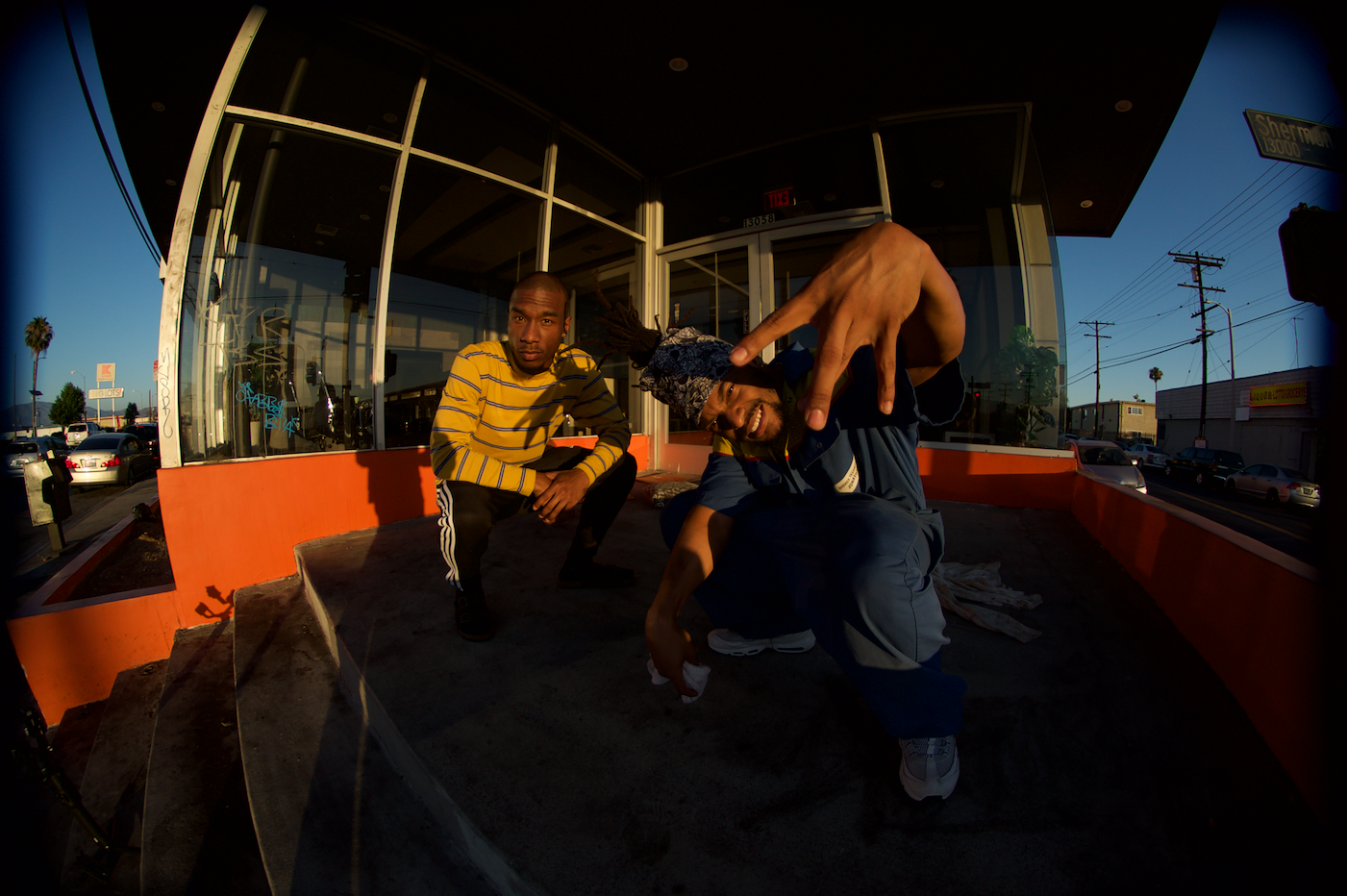