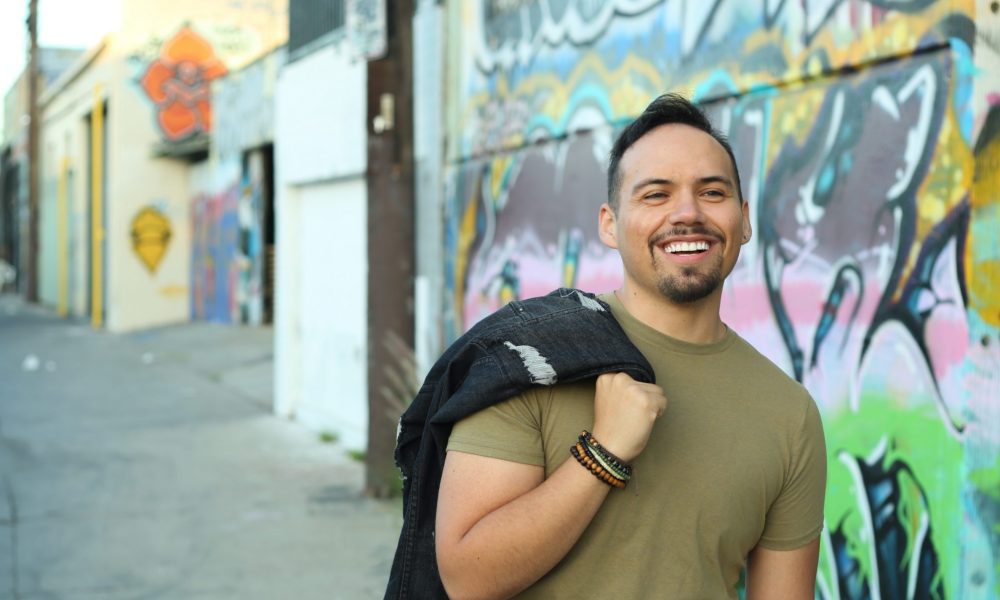 Today we’d like to introduce you to Pablo Saldana.

Pablo, please share your story with us. How did you get to where you are today?
I am a performing artist: an actor and singer-songwriter. This journey began through music at 10 years old when my family and I moved to Portland, Oregon from Guadalajara, Jalisco, Mexico. I was shy. It is always challenging to be the new kid, but not knowing a word of English in a city that had little to no resources in Spanish made it more isolating. I felt like my voice and self-expression were taken away from me. For my middle school curriculum, all incoming sixth-graders had to be in the band. Not too content about this, I picked up the clarinet. To this day I remembered that first day of the band. I held my assembled clarinet and after learning about embouchure, we were asked to play an E. For the first time in a really long time, as the sound of clashing E’s were scattered throughout the band room, I felt heard. I felt in unison. I felt like I could communicate. I practiced every day and that year, I was selected to be a soloist at the concert and felt validated getting on stage.

From there I learned the saxophone, which introduced me to jazz. During my time in jazz band, I was also in theatre. On my first audition, I was cast as a lead on the musical “Oklahoma!” which I only got to perform one night. One night was all it took for the bug to bite me. Giving my self permission to tell a story using my voice, my body, and my face was powerful. From there, I did everything in my power to invest in my training. I was in every theatrical production during my time at Roosevelt High School. Not having money at home, I applied to every scholarship in Portland for summer acting camps, musical theatre workshops, and voice lessons. I earned a full-ride scholarship to attend Portland State University where I majored in Jazz & Contemporary Vocal Performance. That hunger and “can do” mentality led me to LA. Upon my arrival, I was offered a full-time position working for The GRAMMYs at The Recording Academy and got signed to a commercial talent agency all within one week.

Great, so let’s dig a little deeper into the story – has it been an easy path overall and if not, what were the challenges you’ve had to overcome?
I have labeled this journey many things but never a smooth road. The universe provided a lot of signs in pushing me to make my transition to leave my family and move to LA; it has been a very challenging path. For a period of time, I decided to put my stable work at The Recording Academy on hold. I wanted to devote one hundred percent of my time and energy for creating music, auditioning for acting projects, and building my team. I did not know anyone. I lived off of my savings for a period of eight months. In that time, I was spending my money on acting coaching sessions, headshots, and music networking events—even if that meant sleeping in my car off of Venice Beach and not having enough money for dinner some nights.

We’d love to hear more about your work.
I began my professional artistic career in theatre. At 18, I began originating several lead roles in bilingual musicals and plays such as “Jardin de Sueños,” “El Zorrito,” and “Guapa.” I made my transition to TV and film a few years later after booking a regional commercial in the Pacific Northwest. Moving to LA, I have fully transitioned to film/TV/print. I have starred in two independent short films, you can hear my voice in 20th Century FOX’s episodic show Phenoms, and you can see me in ViDA’s 2nd season on the network Starz.

In 2018, I also did some vocals on a jazz project for John Daversa which took home three GRAMMYs earning me GRAMMY recognition as a vocalist. I am also getting ready to release an EP of original songs in the upcoming months with my first single call “Running” now available on Spotify and all streaming services.

Through this journey, the thing I am most proud of is my resilience. As a Mexican immigrant artist who did not grow up with money nor had access to a lot of resources, I have managed to make my own room at the table. With the unconditional love from my family, my faith, and the wild idea that making my dreams a reality IS a possibility, I feel well on my way.

Patience and perseverance are two characteristics crucial for success. These are qualities I strive to exude daily. 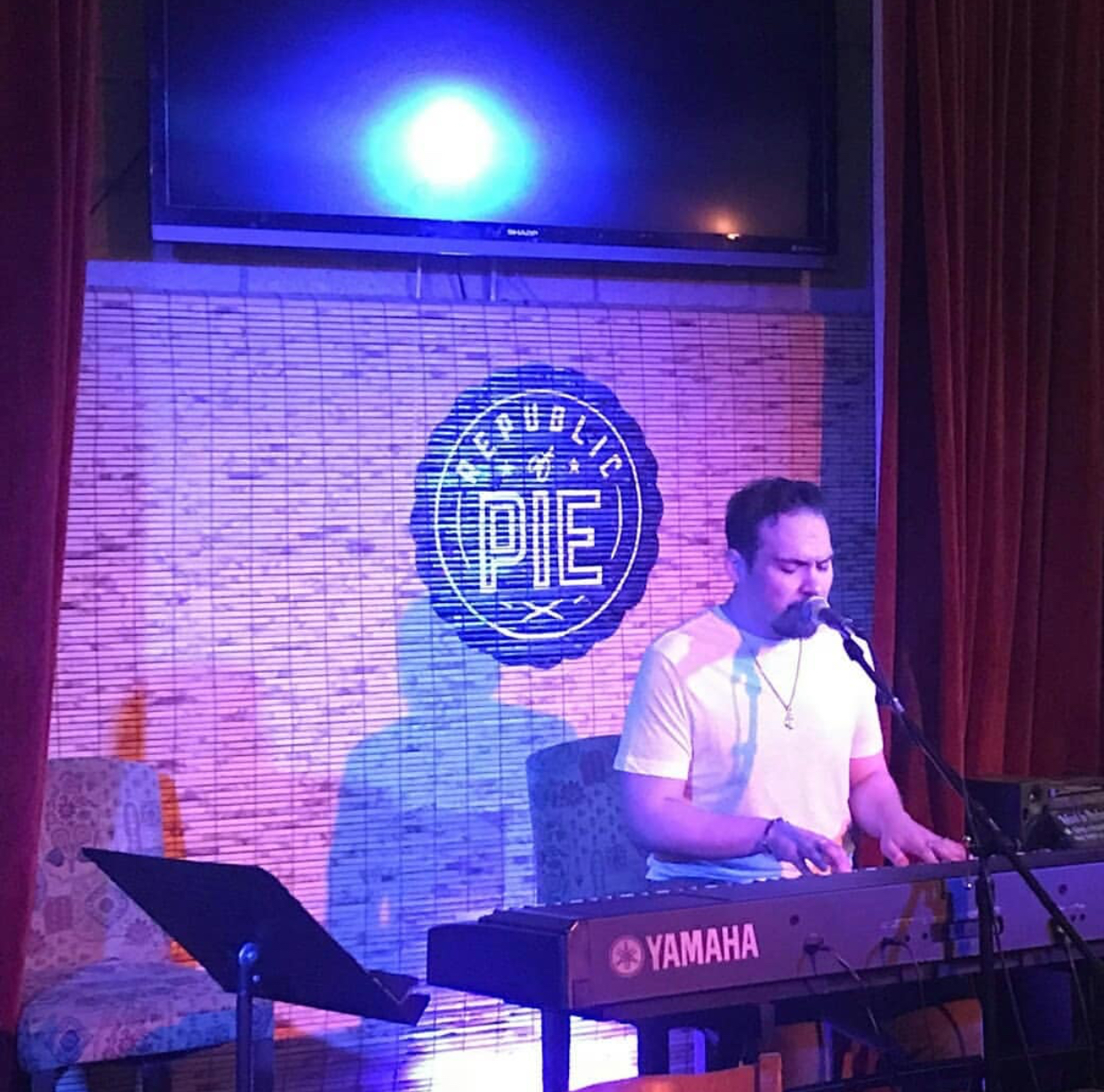 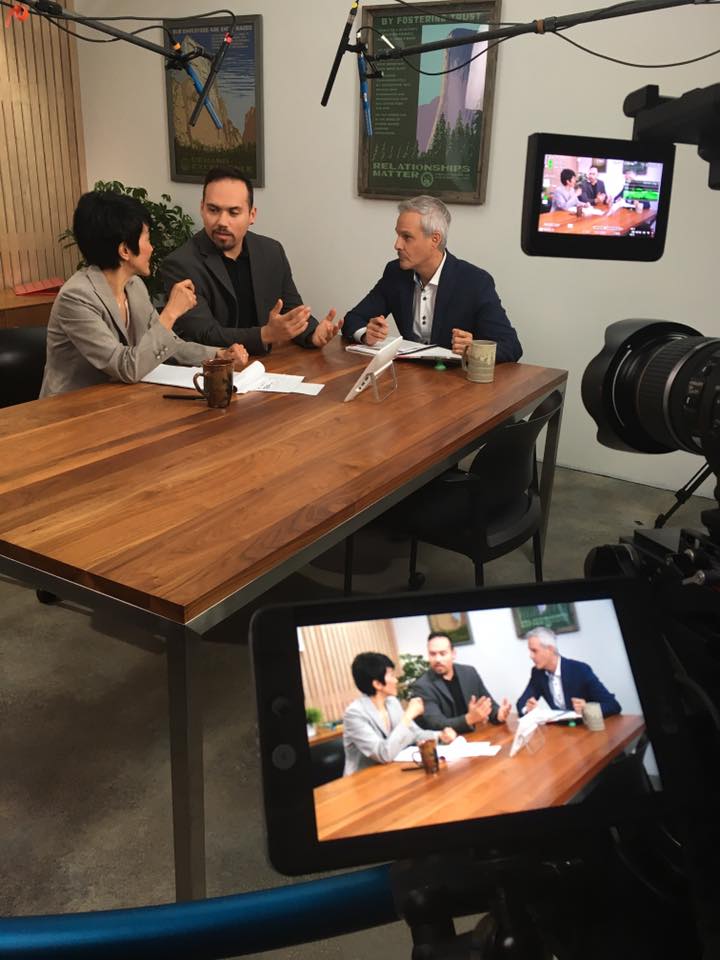 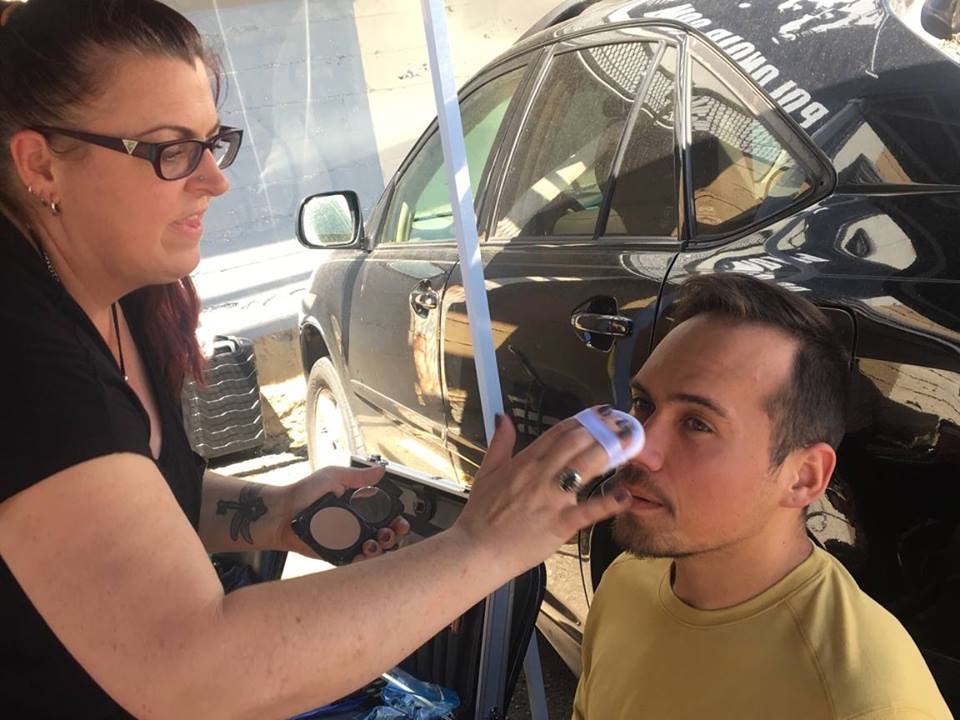 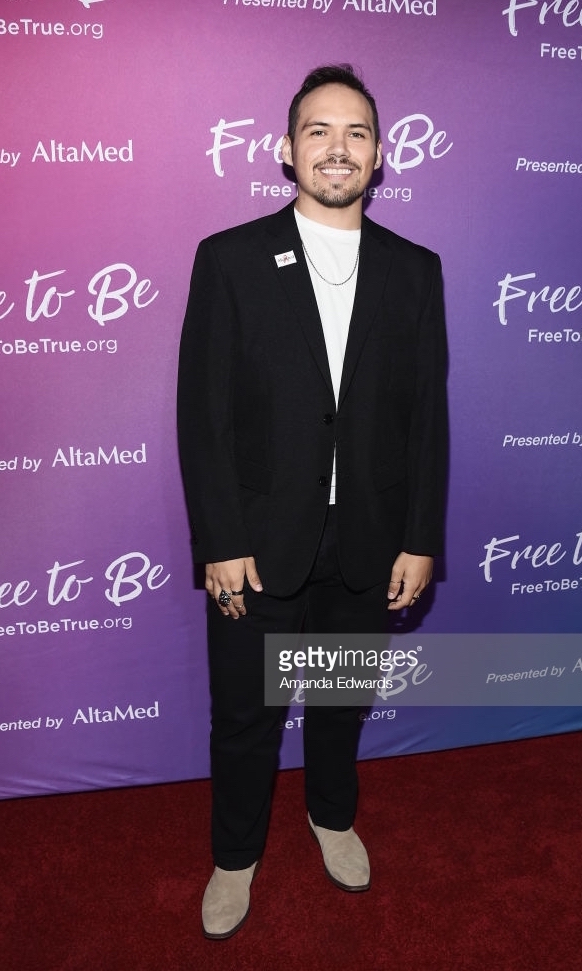 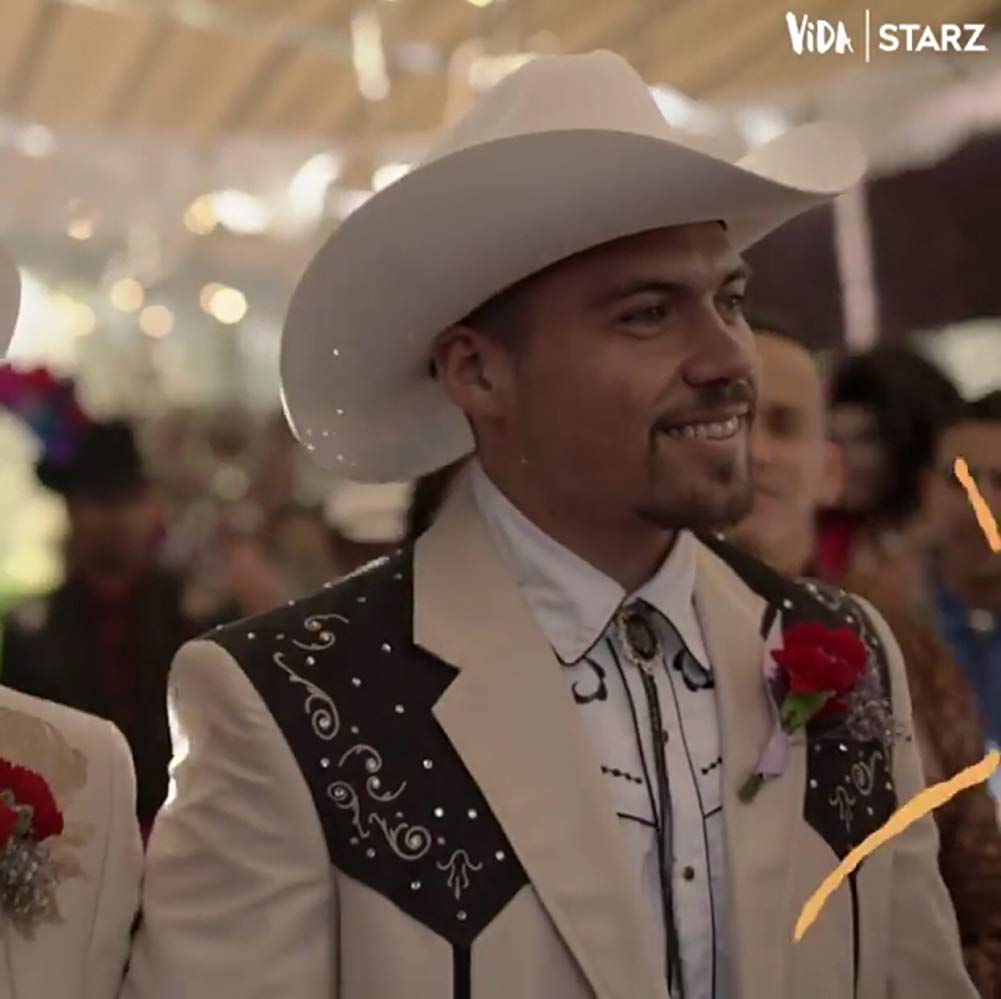 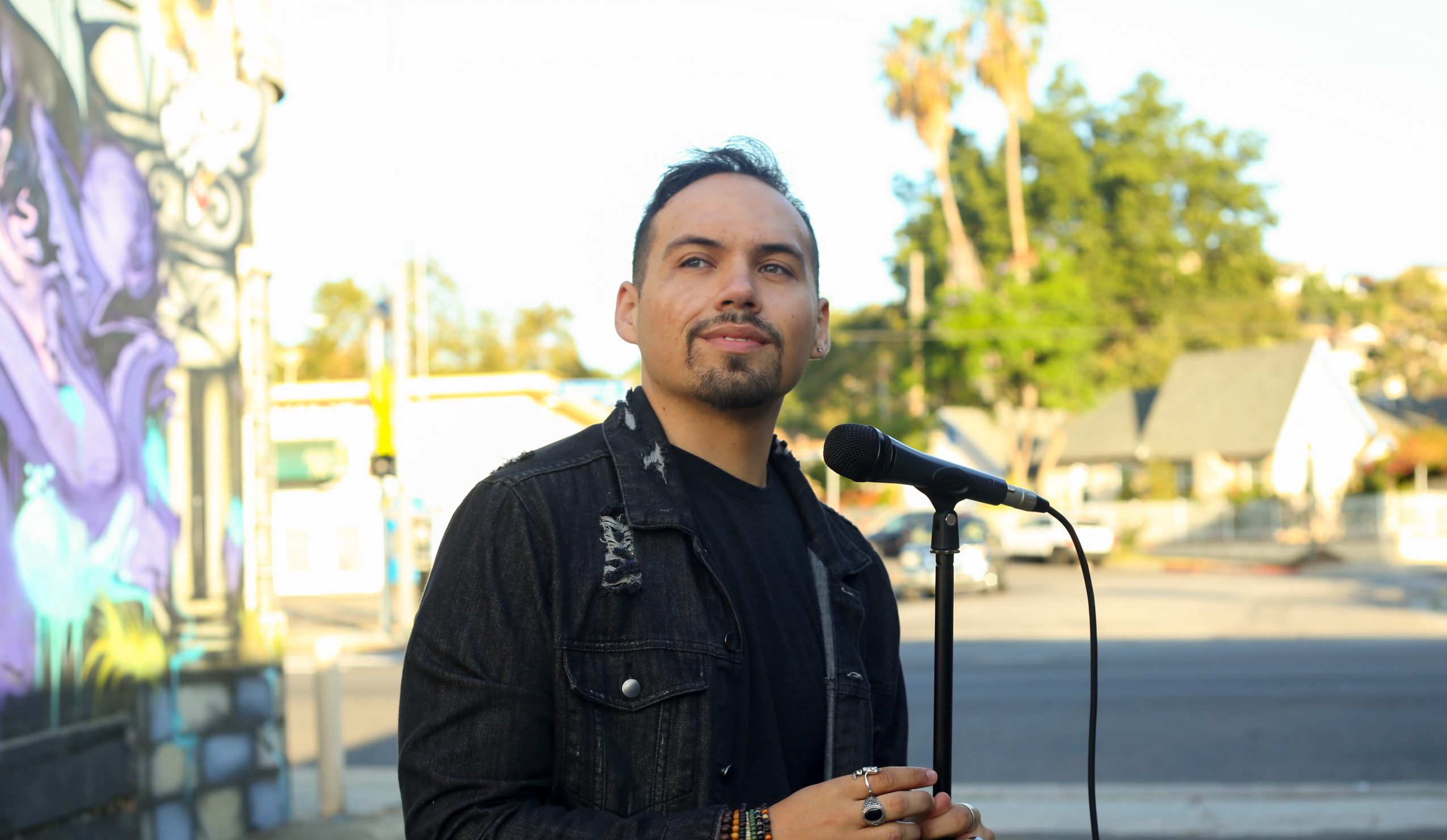 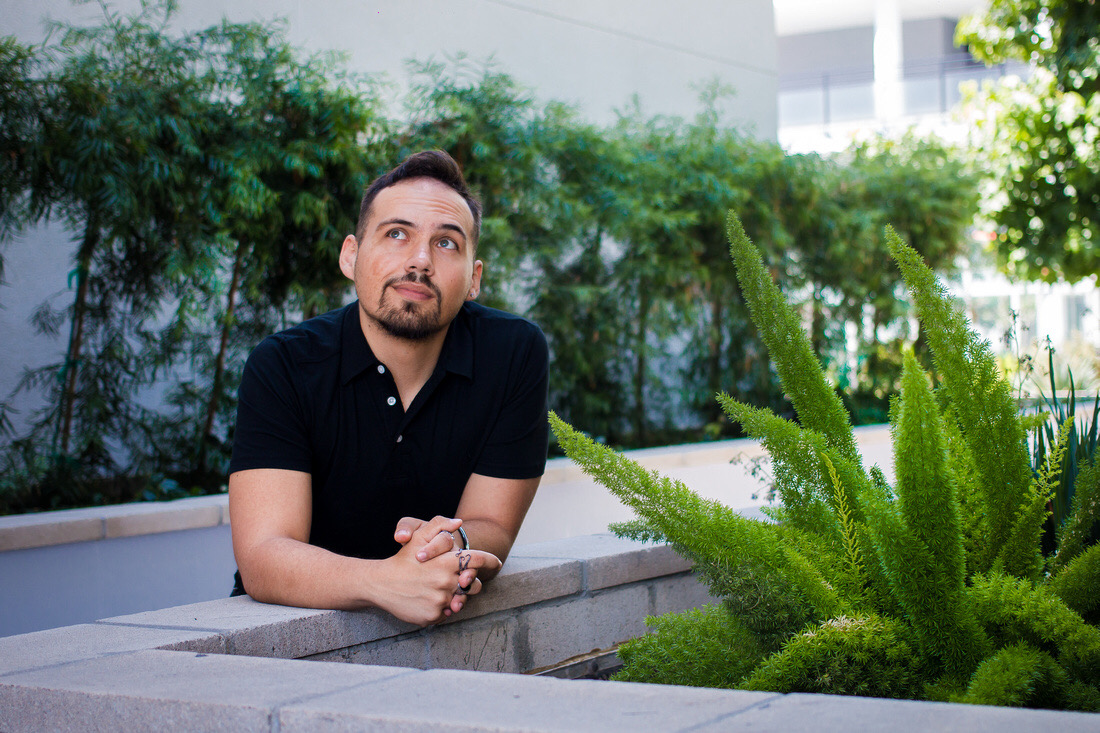 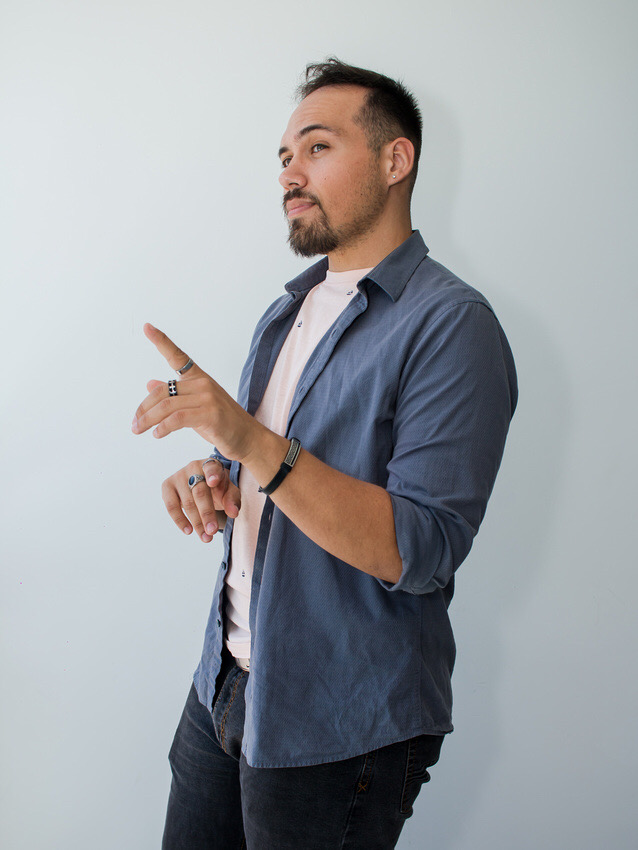 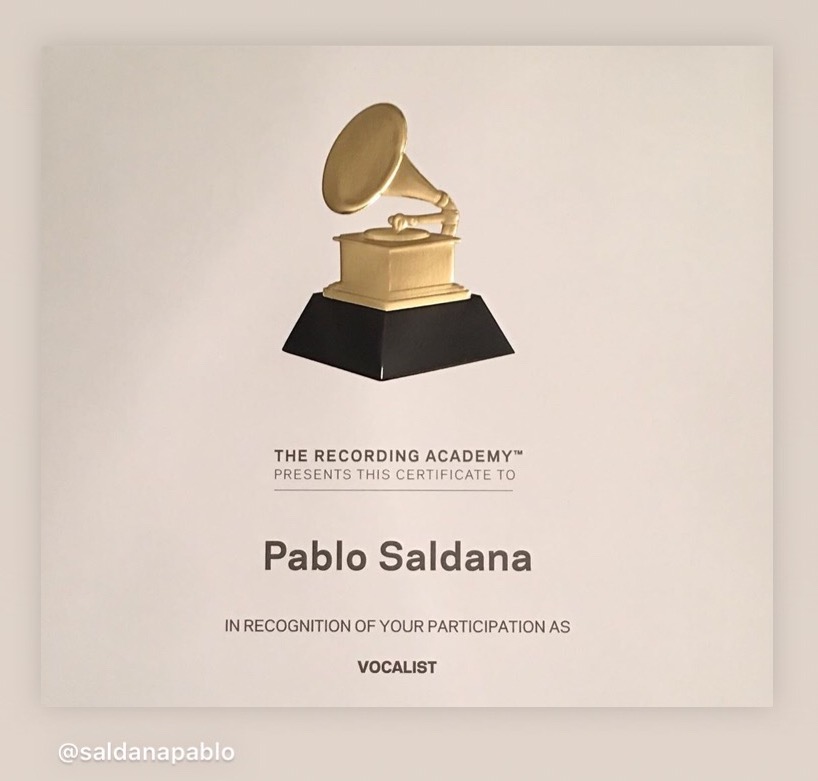 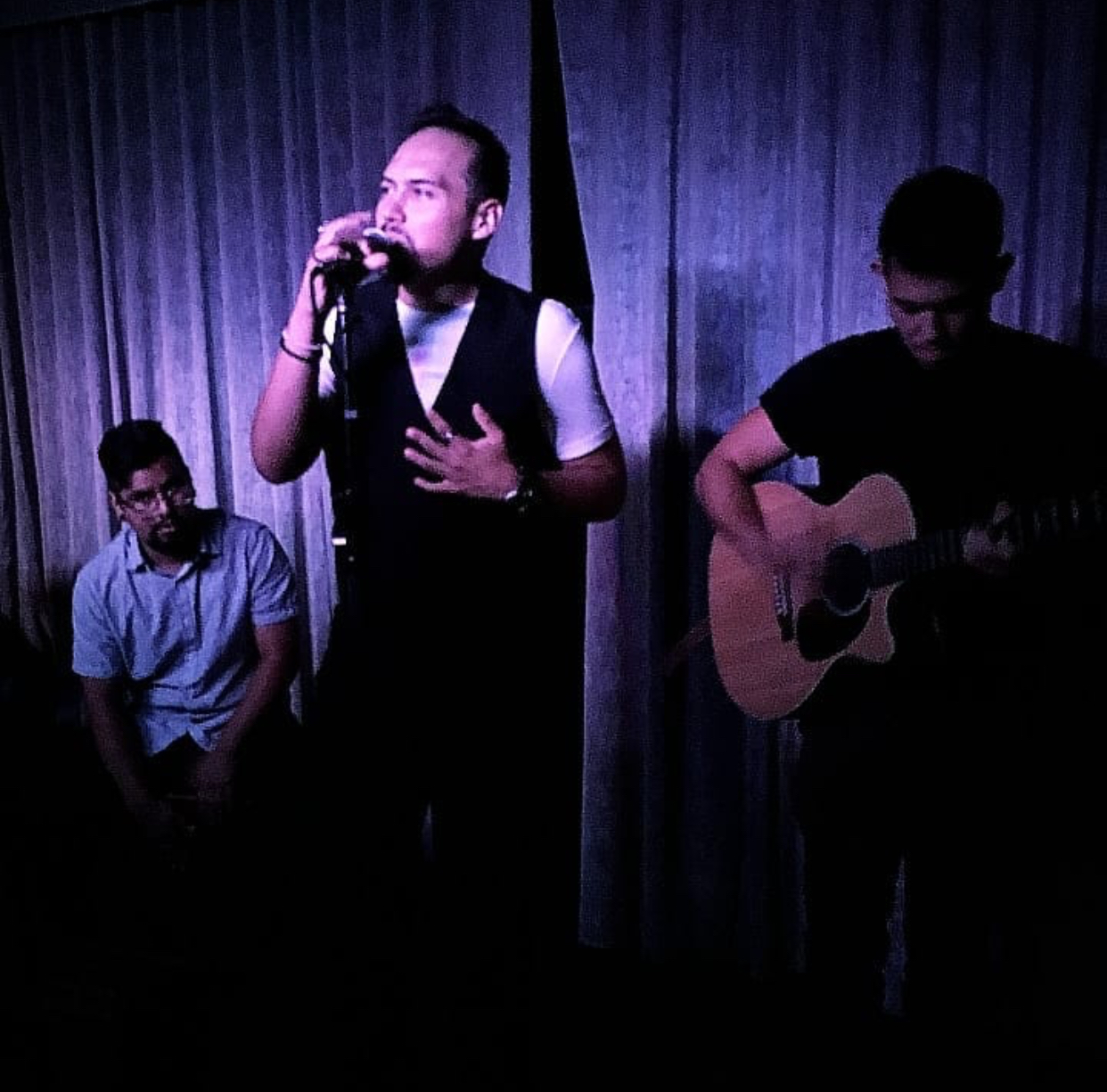