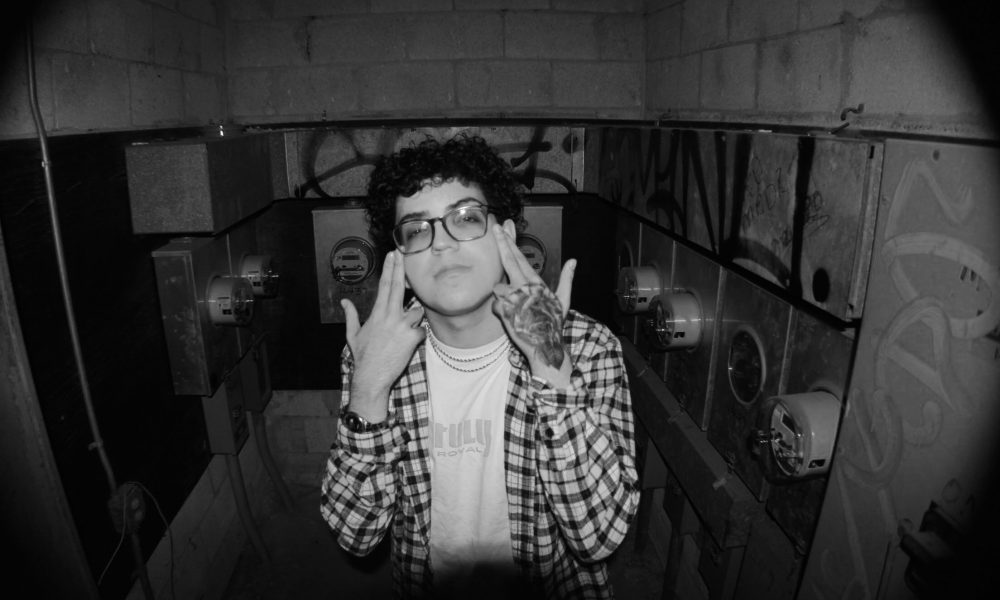 Today we’d like to introduce you to Ozzy Apollo.

Thanks for sharing your story with us Ozzy. So, let’s start at the beginning and we can move on from there.
It all started when I was in seventh grade. I was really into rappers that were shining on YouTube at the time (Logic, MGK, HiRez). That era inspired me deeply. I felt like they were kids like me going at it and they were able to rack in views whilst having a loyal fan base. I had always thought about making music but my passion at the time was animating. I bought a microphone to do some voice-overs of a skit I drew up and I ended up recording some remixes instead. I had listened to mostly just rock up until this age too so my knowledge on Hip Hop as a whole was very premature. I only listened to a few Eminem, 50 Cent, and Lil Wayne albums. I met my best friend J.D in P.E. class and he put me onto more music as we became closer and started making our own music.

I never took the music thing seriously however, until I reached my freshman year of High School. I had been writing and dropping some songs here and there under another alias, but perfecting my craft at the same time. Never going full throttle. Always working on my penmanship but never dropping my cooler tracks until my voice got deeper. This almost held me back with music because I always felt insecure about my voice when I was younger. I felt like I had so many bars and flows to show off but they would’ve sounded corny coming from a little kid. I expanded my knowledge on Hip Hop and perfected my rhyme schemes and rhythm. I got better with my timing and decided to run with it. My rap name used to be Rascal and I hated it. I asked my friend Archie to help me pick out a badass two part name, like ‘Joey Bada$$’. Almost instantly he said “Ozzy Apollo”. That was it.

I formed a collective of my closest friends and we all started working on our brands and talents to get ahead. We have the best bond ever and it inspires me to keep on making music!

Overall, has it been relatively smooth? If not, what were some of the struggles along the way?
It’s been fun. The progress has been really cool to see and I love getting together with my collective to work on music.

We’d love to hear more about your work and what you are currently focused on. What else should we know?
I love writing. I have too many unfinished book ideas and rough drafts of songs, skits, movies. If I had to be completely honest I’m kind of a recluse. I like having fun with my friends but I’d rather record alone, write alone. That’s when I really come in clutch.

Any shoutouts? Who else deserves credit in this story – who has played a meaningful role?
I wanna give all the credit to my freshman year critical thinking teacher Ms. Lopez who got me over my stage freight and shyness. She would let me and my friend Qwasie rap in front of the class for extra credit and it really helped me establish myself in front of a crowd. Now I love performing. I love making music but I’m even more passionate about performing.

My mom has played a huge role in making me the man I am today. Nurturing my intellect with words of wisdom and guidance, I excel because of her and for her.

J.D and Lundyn. My brothers till the death of me who have been with me through thick and thin.

Cbxss for making me work harder in friendly competition when we collaborate on a song. He deserves some credit for making me a better writer.

Last but certainly not least, Mango. My videographer/photographer/informal manager/therapist. I love that guy. 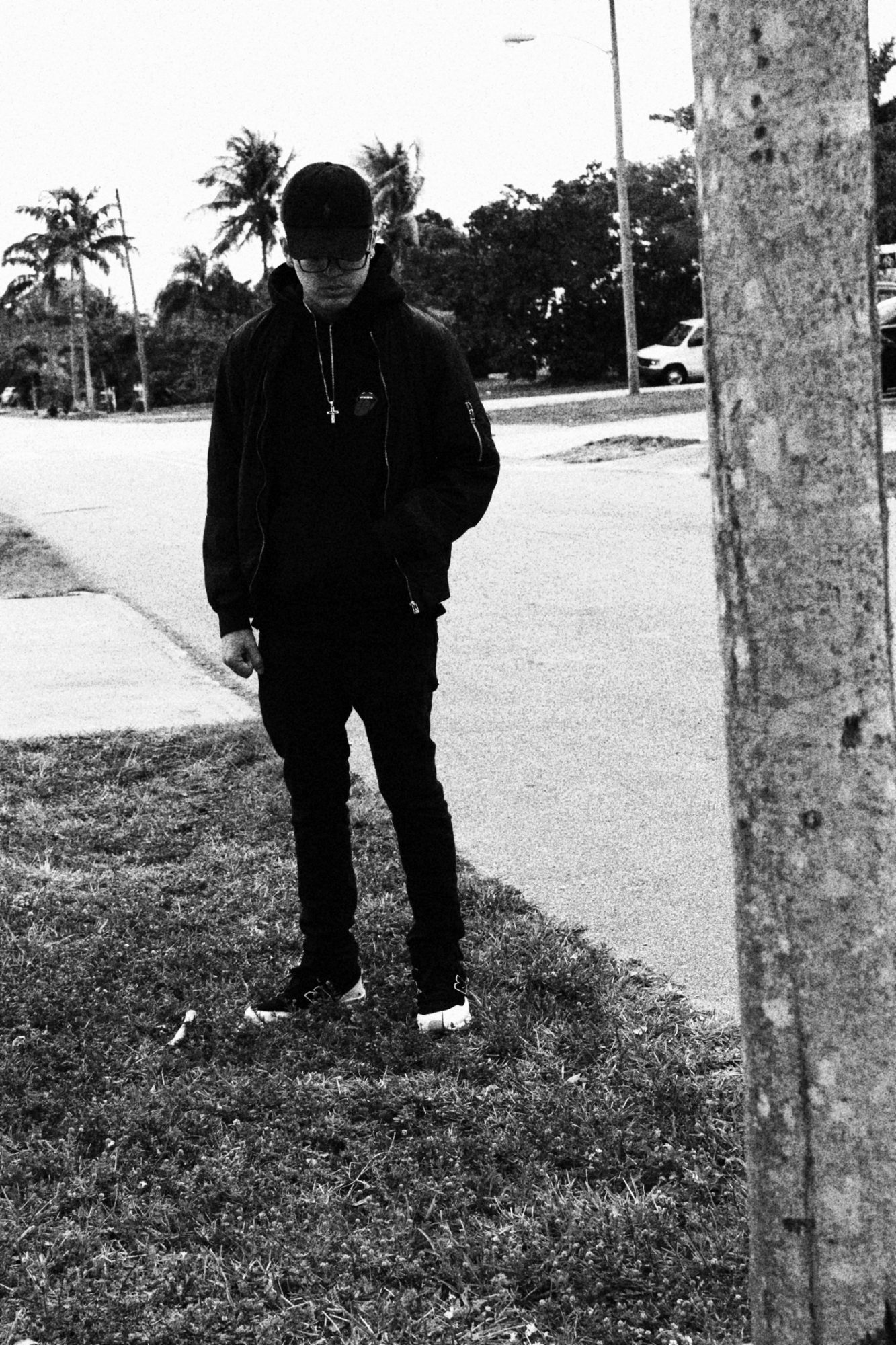 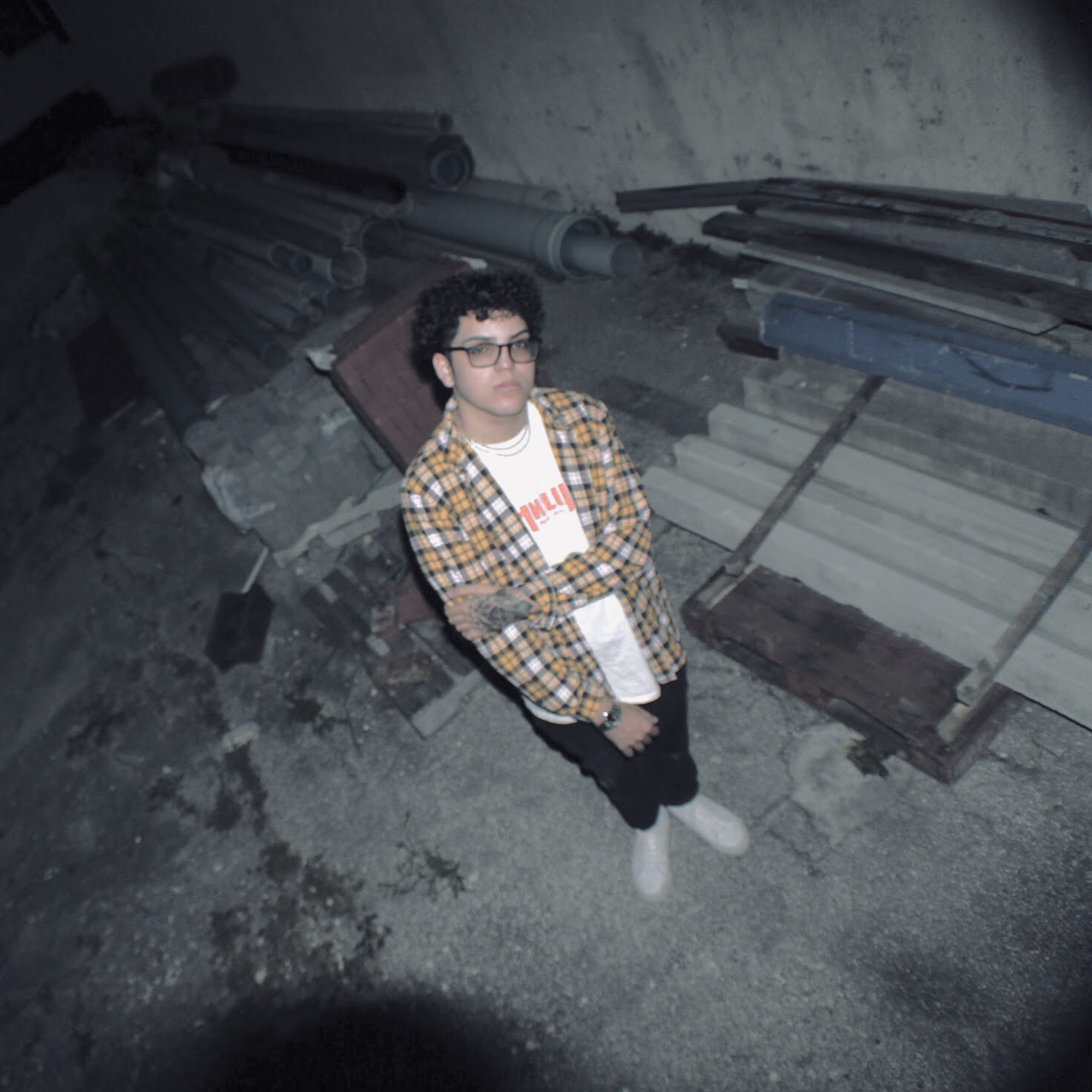 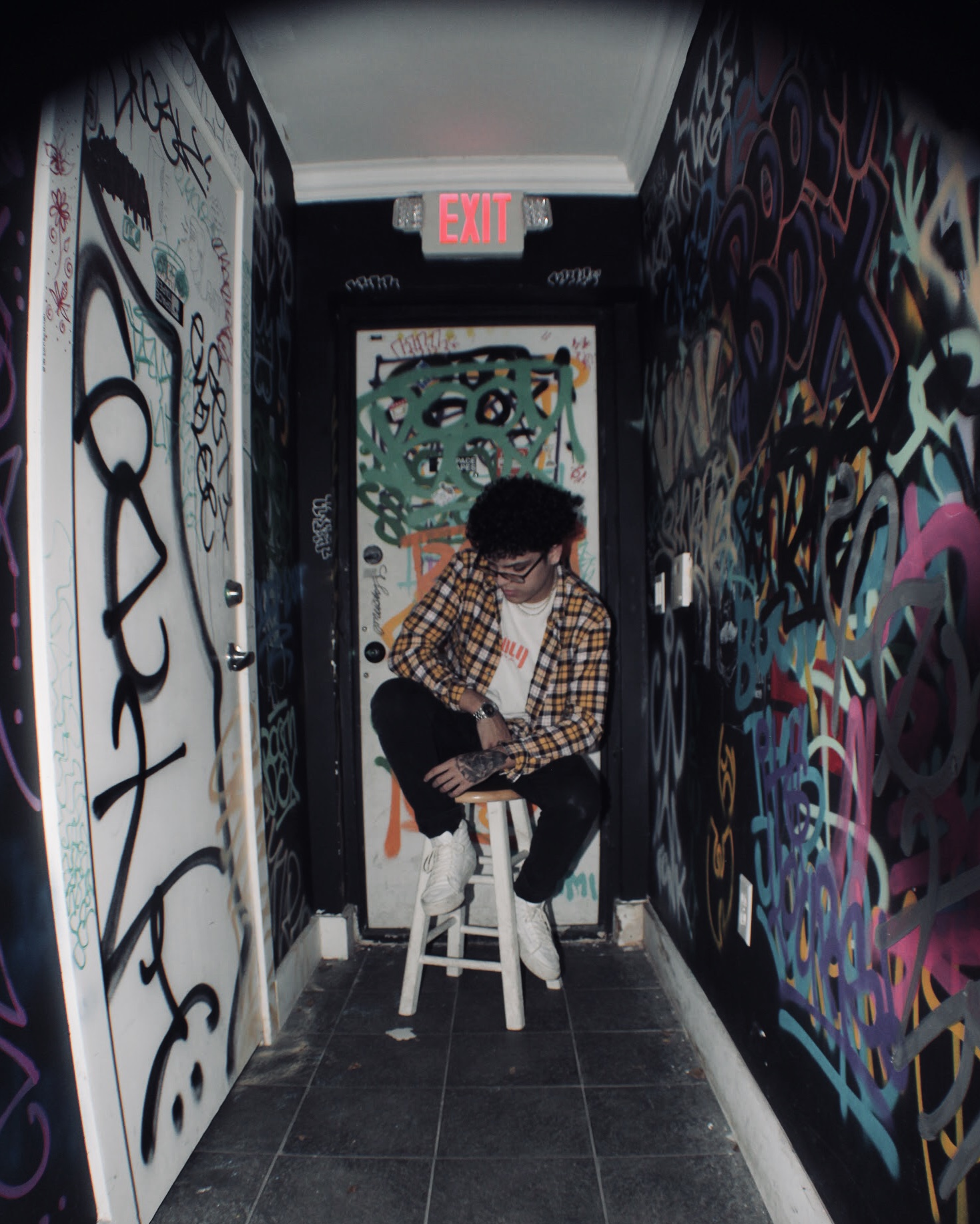 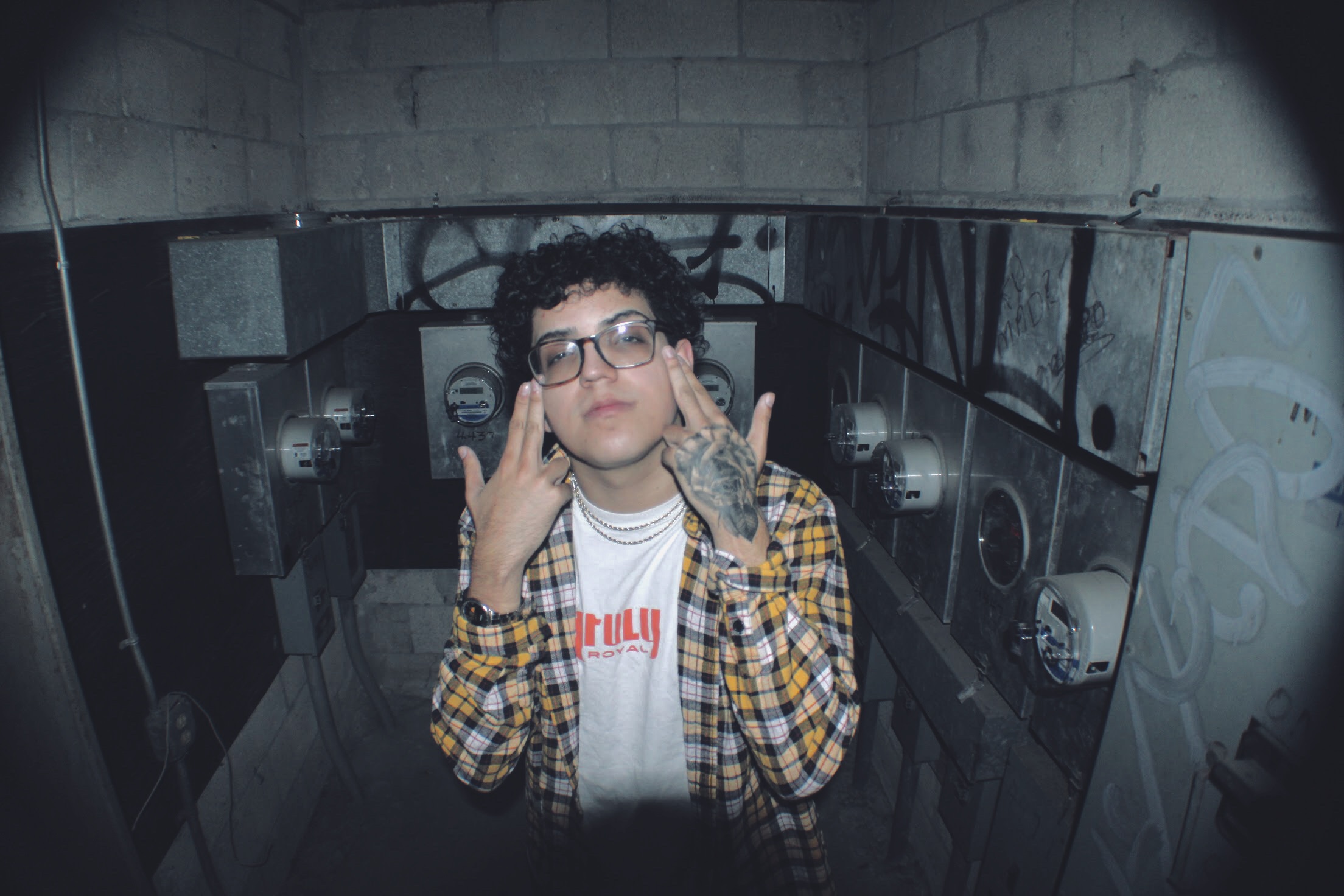 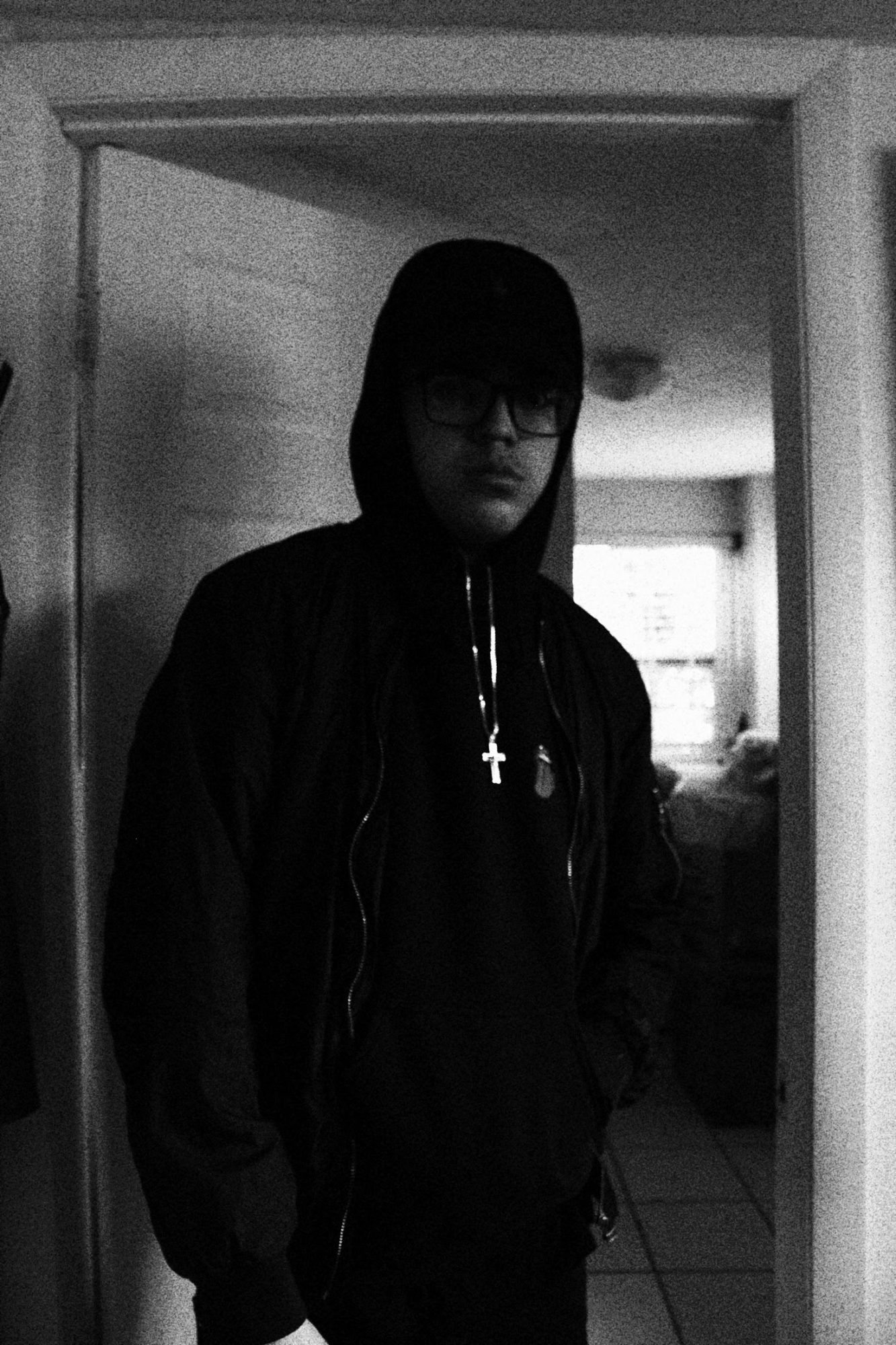