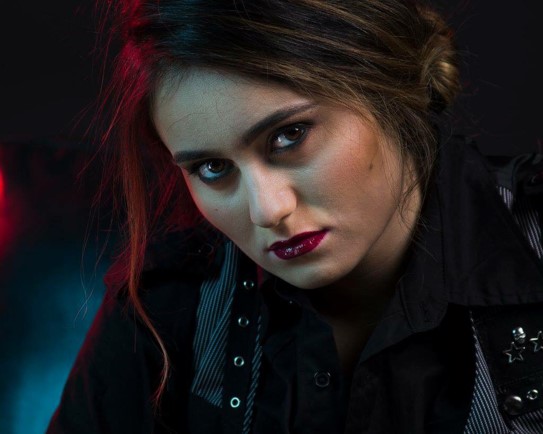 Today we’d like to introduce you to Ozlem Altingoz.

Ozlem, let’s start with your story. We’d love to hear how you got started and how the journey has been so far.
When I was in primary school, I was usually visiting my dad’s office in Istanbul and one day I heard that a famous Turkish director was shooting a Television series at that location. I wanted to watch them and got a permission from the production company. In that day, it was like a dream, I talked to the stars, and it got me thinking of being a director. With that dream, I decided to study in a Radio and Television program in high-school and started to take theatre classes from famous actors. Thus, I met famous film stars and they wanted me to direct my own films and my journey started. I came to Los Angeles because here heart of Hollywood and Films. I decided to come here because it was the right choice. And I studied film making here I graduated May 2018 from NEW YORK FILM ACADEMY BURBANK. I have my ASSOCIATE AND FINE ARTS DEGREE.

Overall, has it been relatively smooth? If not, what were some of the struggles along the way?
Not everything smooth. Nothing so easy.. I am living in Los Angeles and I can clearly say that the most difficult part is Hollywood film making rules such as permission, insurance, renting the equipment, hiring a reliable crew and of course your budget is the most important thing since money makes your movies and you need to have a passion to make your dream true.

Tell us more about your work.
Award-winning filmmaker Özlem Altingöz was born and raised in Mersin, Turkey before pursuing her professional career in the United States. In the past three years alone, she has brought to life seven short films and conquered each aspect of the filmmaking process through her work on projects as director/producer/writer/editor, director of photography, production designer, or production assistant.

Her short horror film “Daughter of the Lake” (2017) garnered critical acclaim 50 awards, including Best Film Short, Best Women Filmmakers, and Best Screenplay. The tale of a group of friends who stumble upon a deadly secret in the woods, “Daughter of the Lake” demonstrates Özlem’s talents as writer/director/producer through her unique blend of visual excellence, technical skill, and storyline originality.

Özlem’s most recent short horror film, “Birth” (2018), premiered at the 2018 Festival de Cannes Short Film Corner and has won 25 awards and counting in the festival circuit so far, including Best Producer, Best Director, Best Original Story, and Best Horror Short. “Birth” examines how far one man, whose life at birth was spared in a demonic deal, would go to save his family from the price of his own soul.

Özlem’s notable filmography, especially her work in the horror genre, engendered her overall view of film: storytelling ingenuity must trigger real reactions through the technicalities of light and shade or silence and sound. With this vision in mind, she has led a running total of seven scripts from conception to distribution as writer, director, and producer.

What is “success” or “successful” for you?
So Basically for me:
“SUCCESS DOES NOT DEFINE YOU, YOU DEFINE SUCCESS”
A significant marker of success is the degree of resonance with my intended audience because this indicates the impact of my work. The goal is to share my passion for film with the world, so I am always eager to hear what people think and how they feel after viewing my work.

My big hope is to make my big feature film and get into Hollywood. This is love and passion for films. And because I already created some shorts and they are successful films and award winner films, so I got impressed. I want to make more each day. I wanna achieve more success in my career with big projects. I think it can be fame and fortune as well if I could be Hollywood Director/Producer in the future hopefully. All about my dream is HOLLYWOOD. 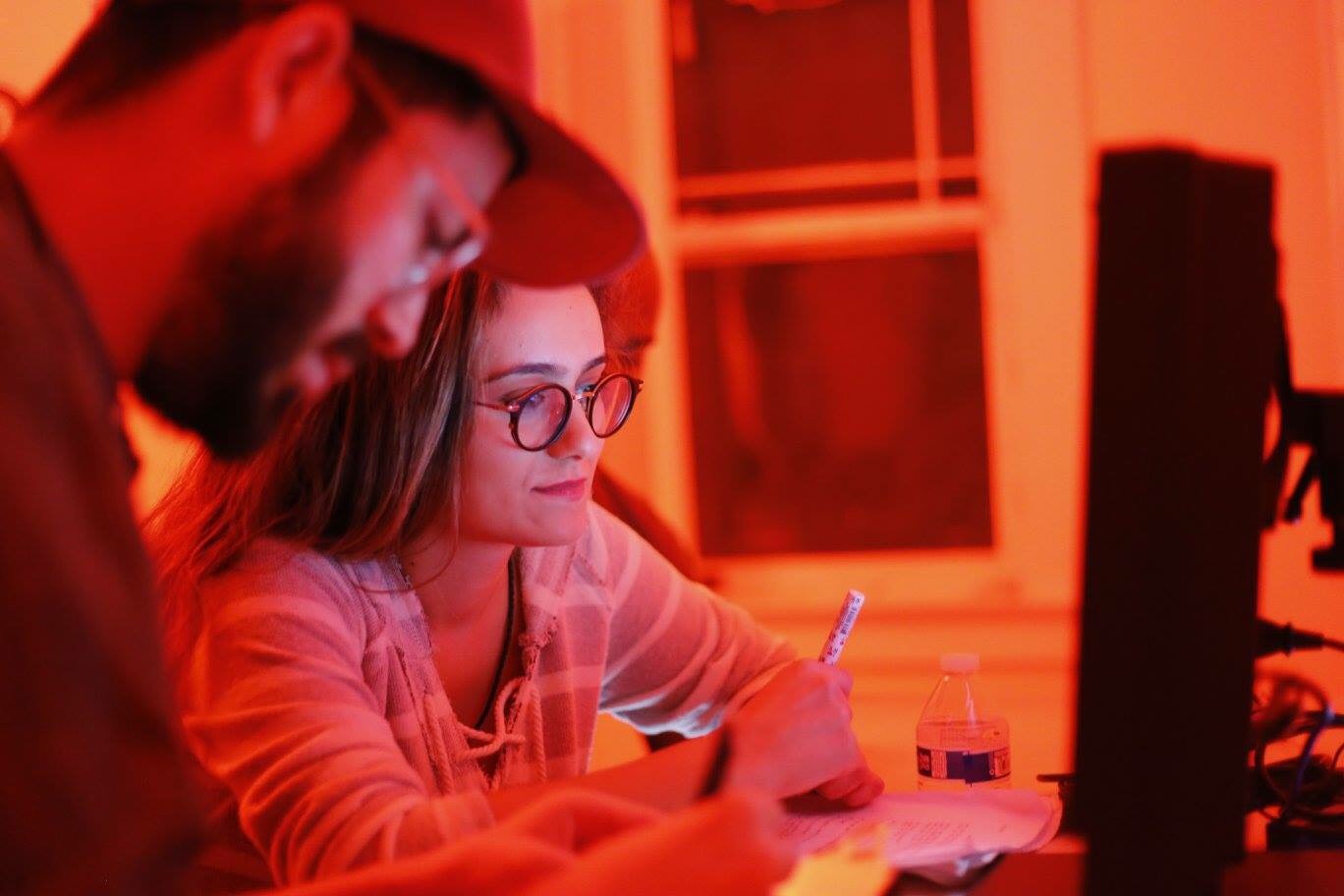 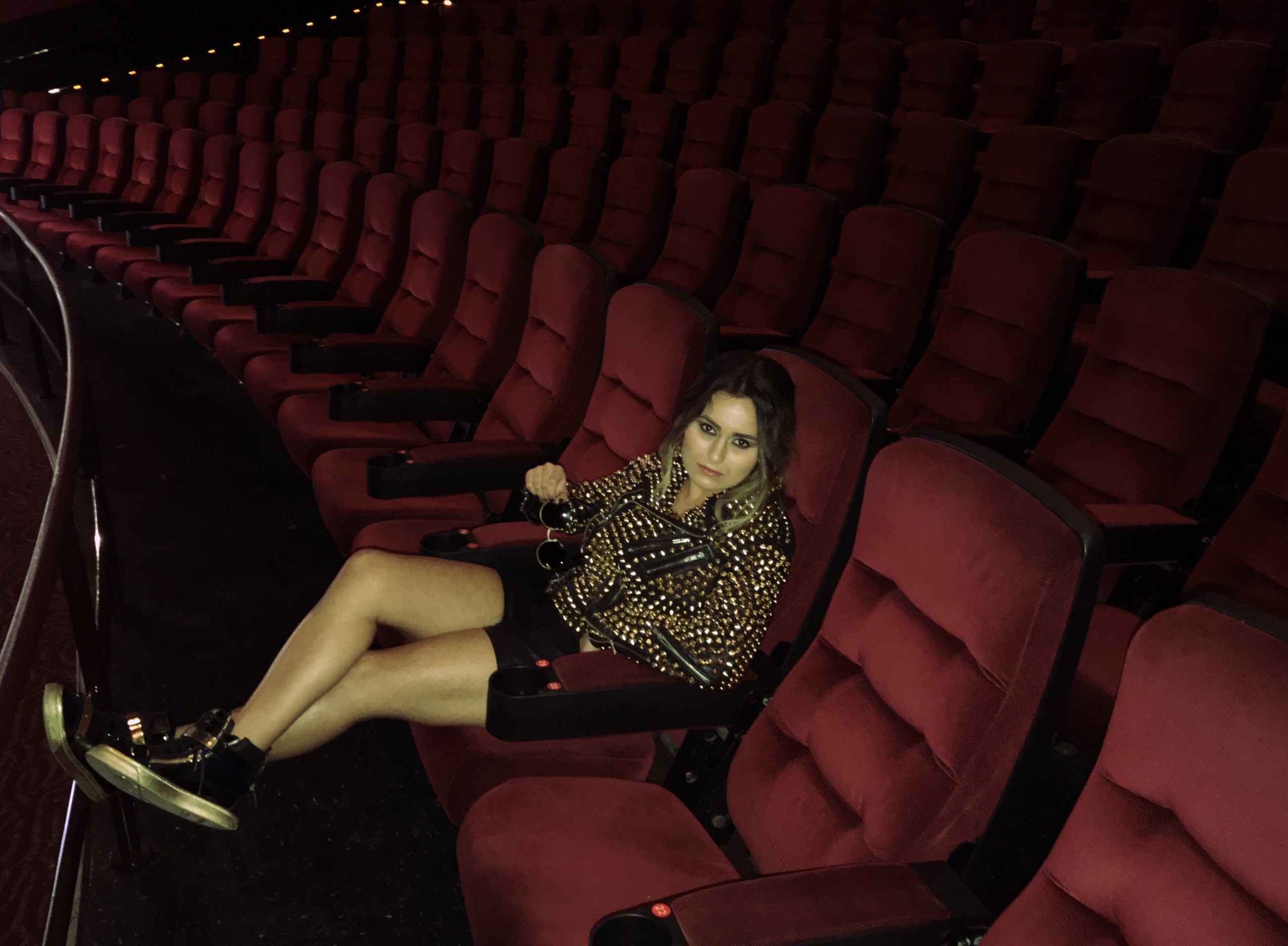 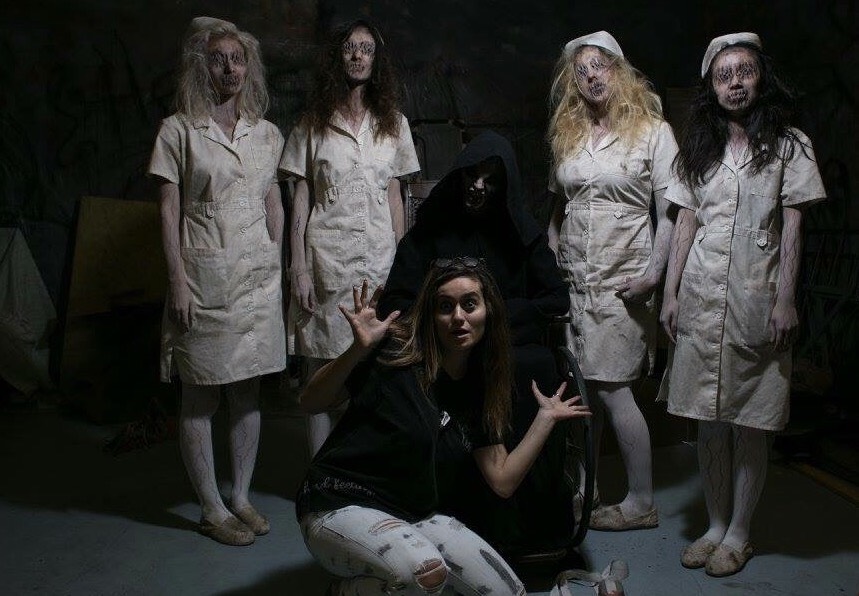 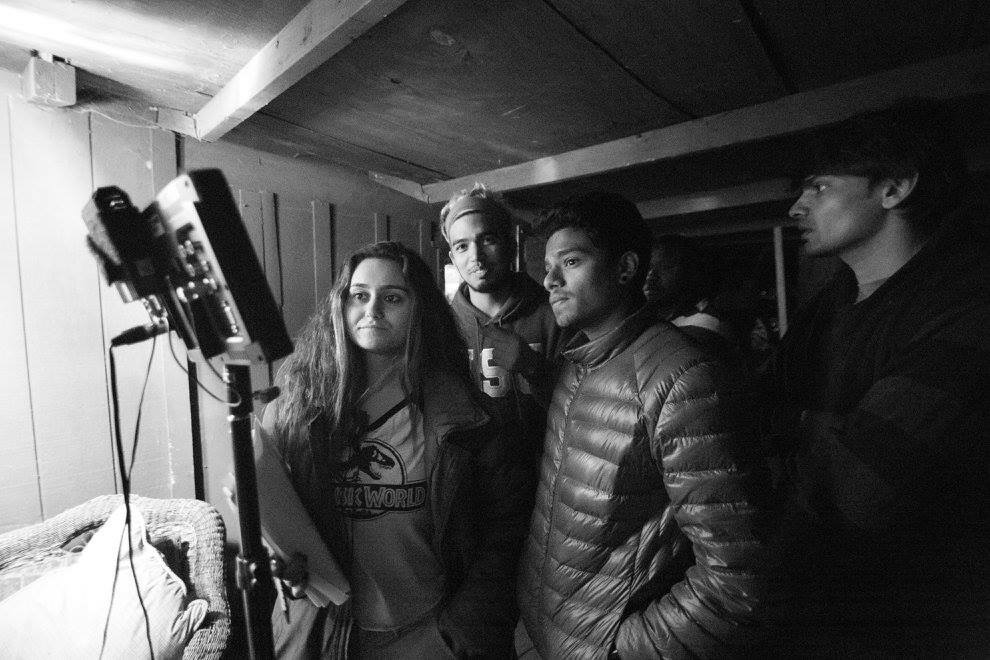 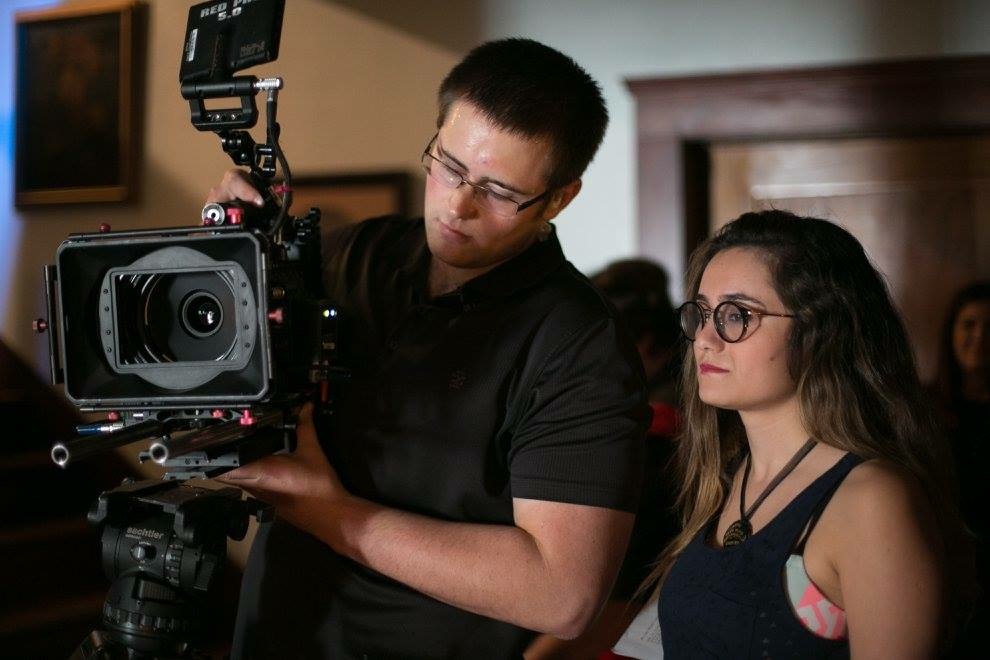 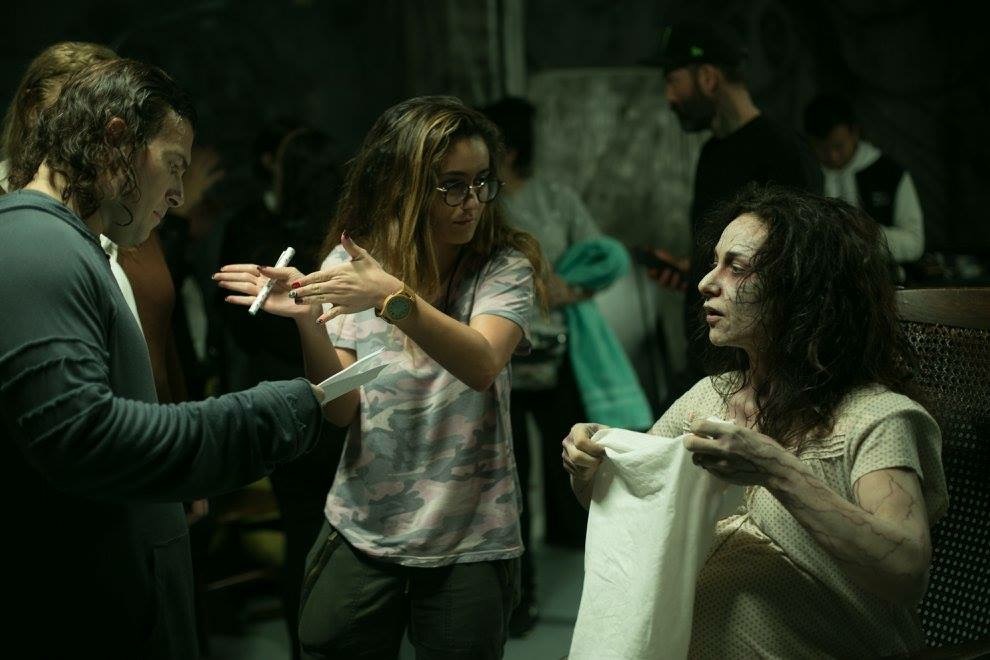