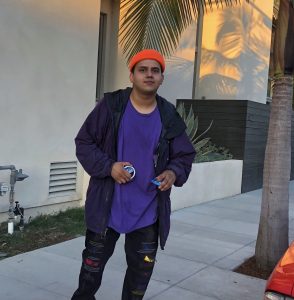 OTM, let’s start with your story. We’d love to hear how you got started and how the journey has been so far.
Music’s always been an important part of my life but it was when I lived in Mexico City that my passion for it was solidified. I remember my dad would take me with him and his homies to these parties that were kinda like raves in random dirt lots with big tents over them and fences surrounding them.

I went to a few of them and naturally my mom worried so she’d come to watch over me. Those are my earliest memories of me really enjoying music, I was like seven years old lol. Till this day I don’t know how I got into those raves I just know my pops was a well-known dude out there. Fast forward to later in my life, I graduate high school, I tried college for a good semester but only because I wanted to continue playing soccer for a school, but then I quickly realized that playing professional soccer wasn’t in my cards so I dropped out and I somehow ended up in the sales industry. I tried my luck with that for about a year or two but it just felt sleazy to me so I decided to focus on partying instead lol. And becoming a music producer didn’t really cross my mind till I went to my first rave in the States since Mexico. It’s like the little kid in me was excited about life again, and I said “Fuck it, let me see how good I am at making music.” And that’s exactly what I did. I’ve been teaching myself how to use FL Studio since like mid-2016. I was making EDM at first up until January/February of 2018. One of my coworkers at the time kept asking me to make beats for him and I finally ended up making one and it came out pretty good, better than my EDM stuff. So I ran with that and decided to just focus on beats since I was good at it. Now it’s the year 2020 and I’ve built some decent momentum for myself. I’m getting consistent opportunities to work with local artists, getting some decent placements, and just really starting to make my presence known in the LA music scene.

Great, so let’s dig a little deeper into the story – has it been an easy path overall and if not, what were the challenges you’ve had to overcome?
There’s too many, but uncertainty and balance stand out for sure. Pursuing a career in music brings with it constant uncertainty, it comes and goes, but it’s a life-long battle against questions like, “Is my music actually any good?” “Is my music good enough to compete with professionals? If not, am I at least on the right path to make music that’s good enough to compete with professionals?”. A good way to come out of this uncertainty is through action. Just do shit, study the industry, study your peers, study those that inspire you, and make moves based on that. Action will take you out of doubt.

Finding or keeping balance is another big one for me. I’m kind of a workaholic and now that I’m really committed to my music, I’ve noticed that I’ve neglected spending time with family and friends, I’ve neglected my health, and I’ve neglected giving myself a break every now and then. And even though I see myself progressing as a musician, it’s hard to truly be happy knowing that I’m slacking in these other areas of my life.

Can you give our readers some background on your music?
I’m a Hip Hop music producer. What exactly I’m known for I’m not really too sure yet, but a lot of people seem to like beat tag. Three songs that I’m most proud of are “8 Balls” by Svg Preme, Fat Guapo, Inkyboy Lexx, Rob Vicious, & Swifty Blue “Trouble” by Anthoe The Great feat. Richie Makin’ Mulla “Starstruck” by Benzo Jack. What sets me apart from others? I wouldn’t be able to tell you because I’m not that into myself.

Do you look back particularly fondly on any memories from childhood?
Going to those raves as a kid when I lived in Mexico City. 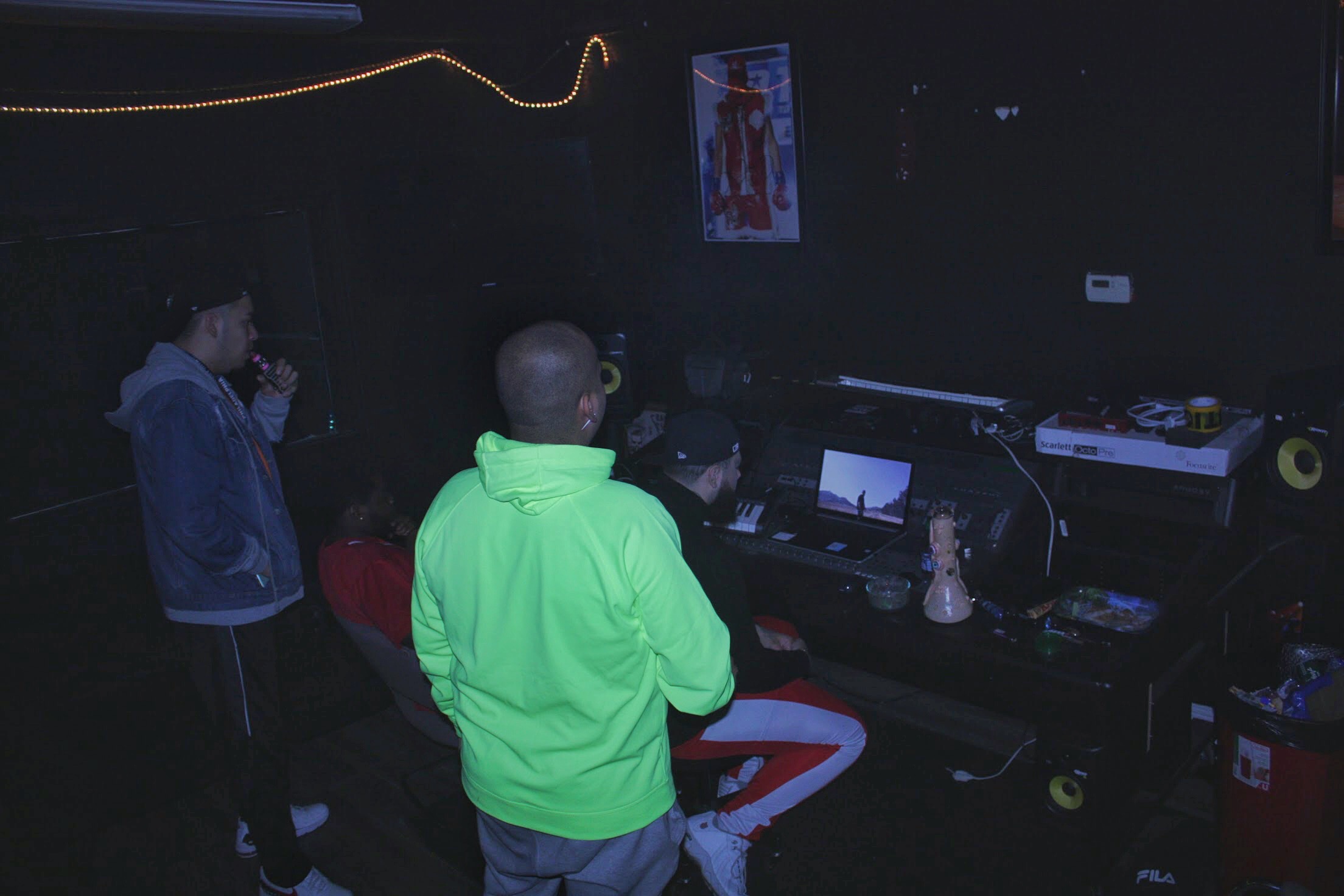 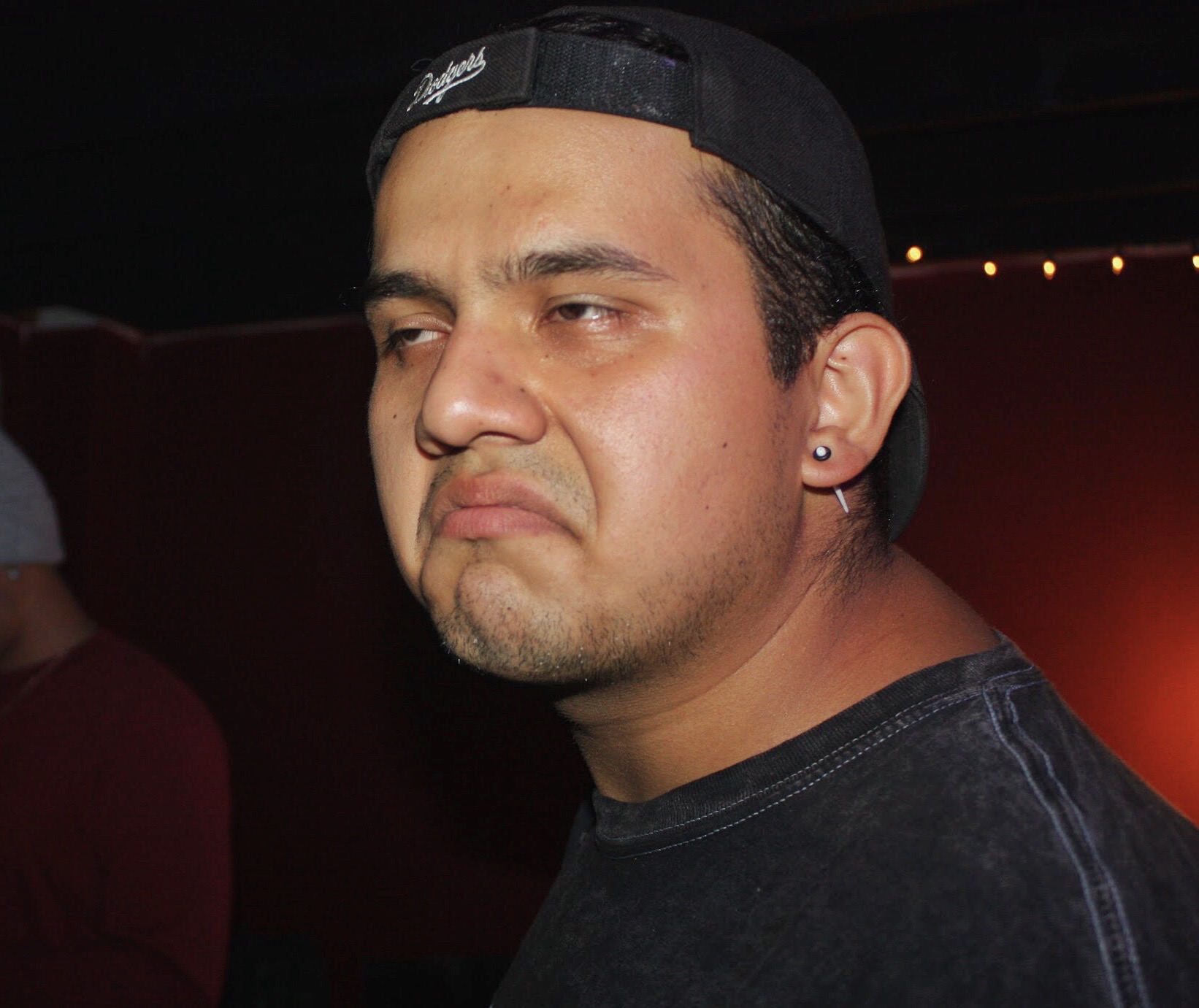 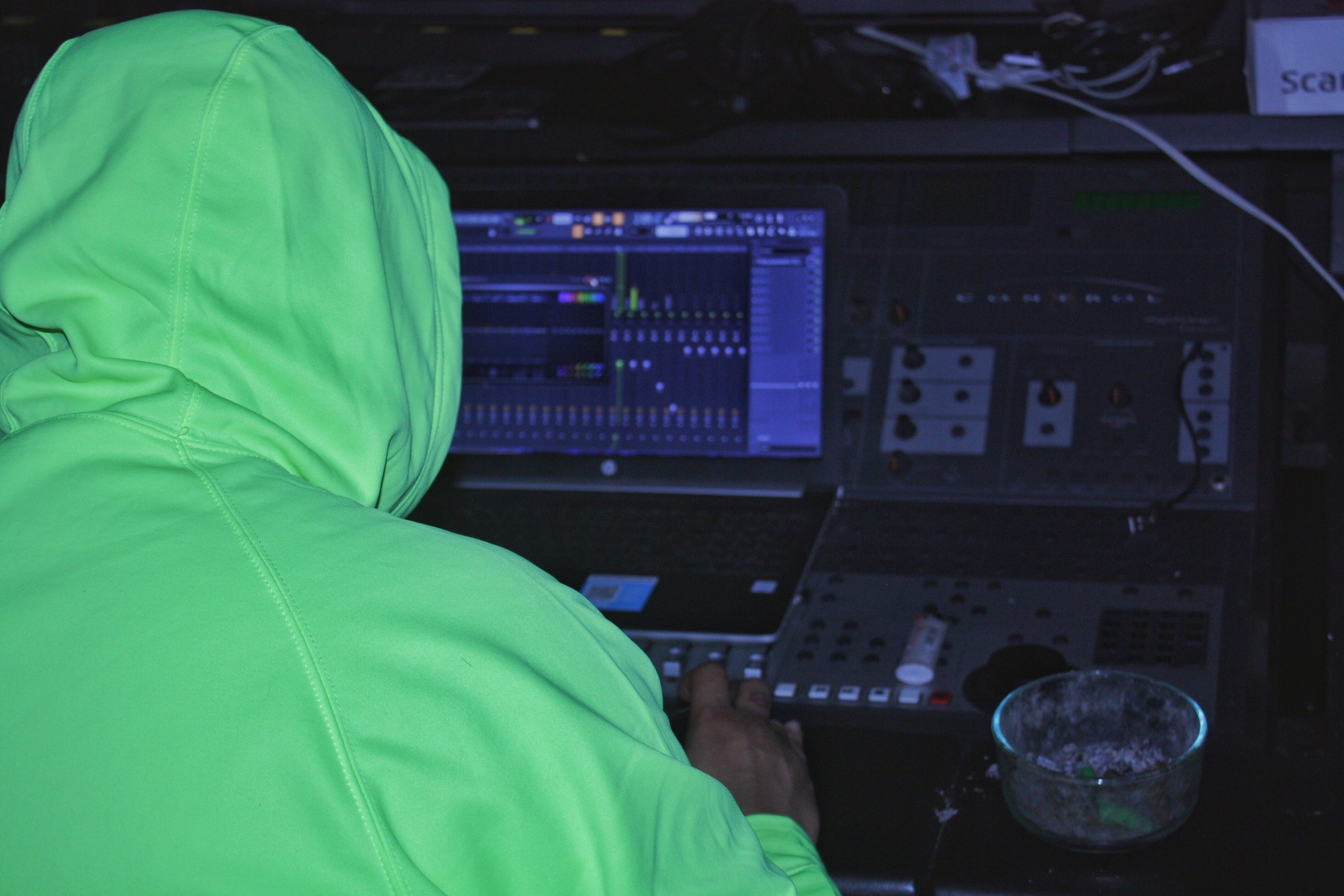 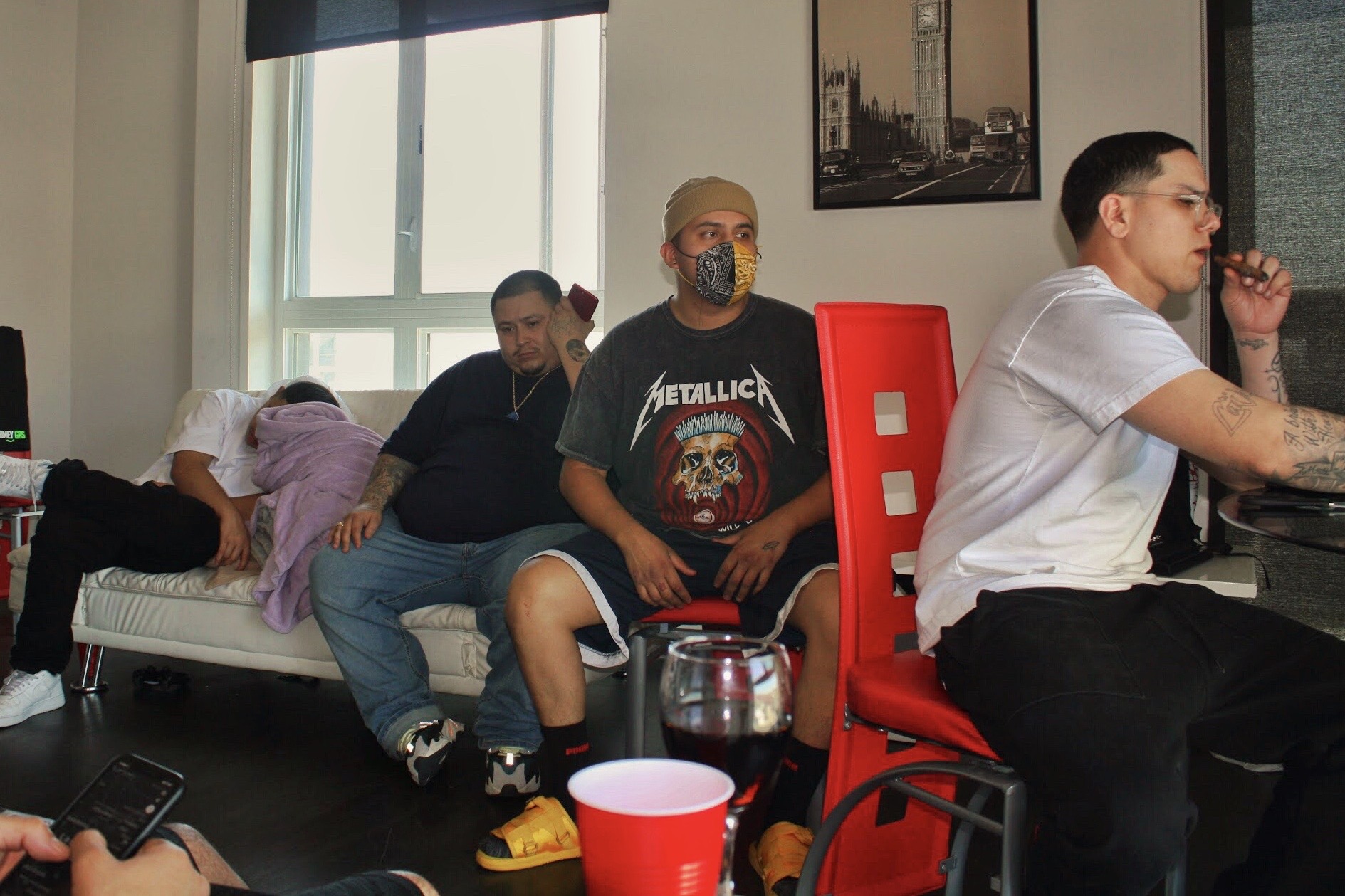 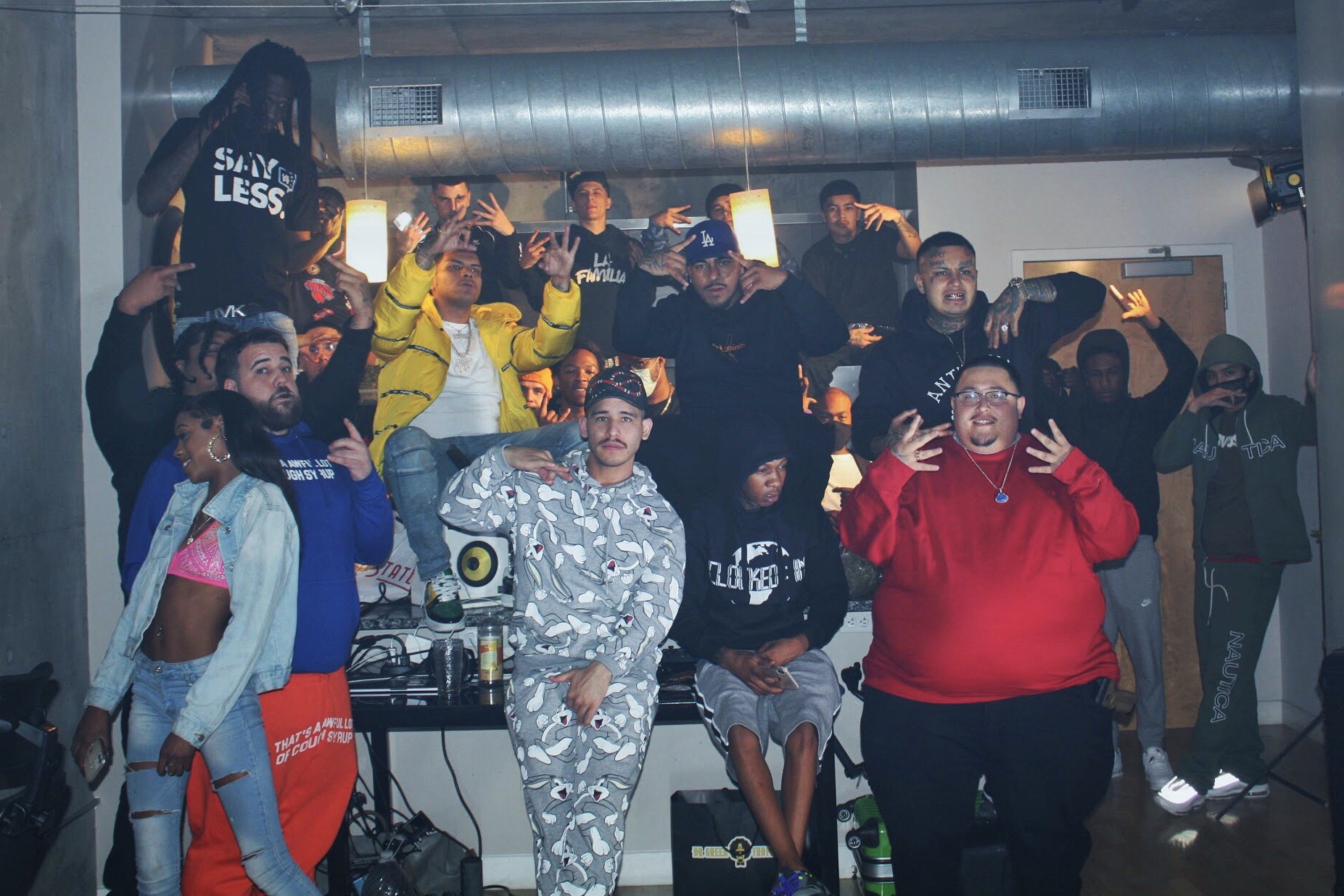 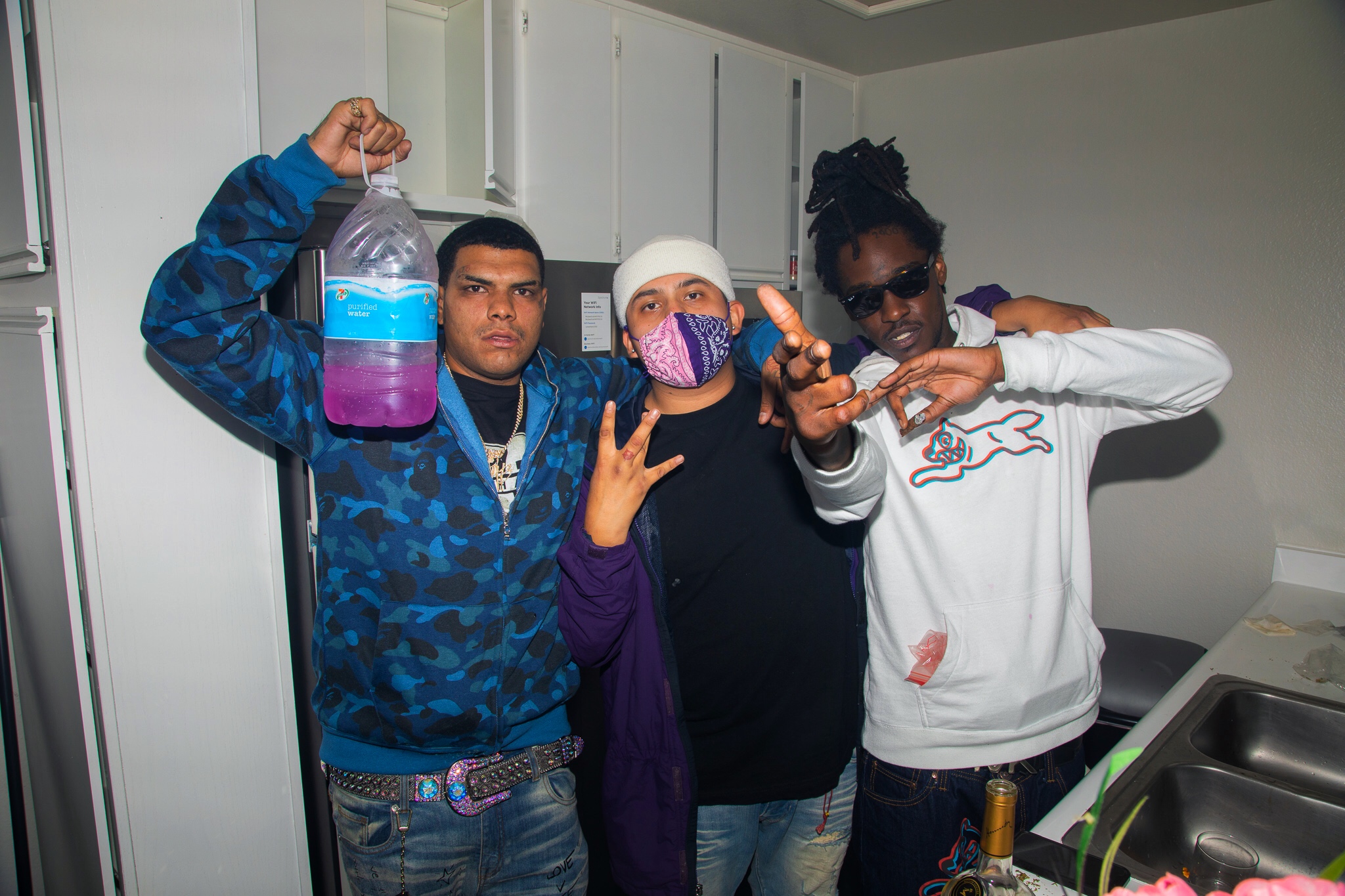