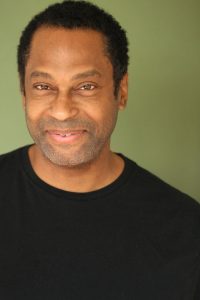 Today we’d like to introduce you to Oscar Jordan.

Greetings and salutations! A little about myself – I’m a conservatory-trained theatre actor originally from Chicago, who has appeared in many films, TV programs, and commercials. My early film credits include roles alongside Louis Gossett Jr., Brendan Fraser, Christina Applegate, Julia Roberts, George Clooney, Jack Nicholson, and Tom Cruise.

Early TV credits include starring roles on China Beach, Thirtysomething, Seinfeld, ER, and Melrose Place. I’m also a professional guitarist, bandleader, and composer with two critically acclaimed albums to my credit: Mister Bad Luck and Eclectic Soul. I have also composed music for film and am a contributing writer to Vintage Guitar Magazine.

I perform with my band Oscar Jordan & The Mighty Sons of Hercules throughout the Los Angeles area, teach guitar, and have a sci-fi novel and a book about the history of black guitarists in the works. I continue to work as an actor and can be seen in the upcoming film, The Stew.

We’re always bombarded by how great it is to pursue your passion, etc. – but we’ve spoken with enough people to know that it’s not always easy. Overall, would you say things have been easy for you?
Being an artist is never easy. Being a black artist makes it harder. Being a black artist over 50 makes it three times as hard. Aside from all that it’s a tough life, but it’s better than being a cubicle drone working for The Man.

We’d love to hear more about your business.
I’m an actor, writer, and musician. As an actor, my brand encompasses compassionate authority figures with an edgy, dark side. I love playing detectives, doctors, heroes, twisted cops, and that guy in way over his head.

As a writer, my passion is guitar and in particular black guitarists. While my forte is blues, rock, jazz, and ‘80s metal, I have a soft spot for black artists who battle stereotypes. Black musicians are the architects of rock and roll, but the perception of the longhaired white rock guitarist still prevails. Black guitarists aren’t included despite contemporary guitar heroes like Vernon Reid, Eric Gales, Tosin Abasi, Jimmy Johnson, and Tony MacAlpine.

Blacks have a long history of being guitar innovators. These include Charlie Christian, Sister Rosetta Tharpe, Wes Montgomery, Jimi Hendrix, and Chuck Berry. Decision-makers in ad agencies project cherry-picked images in the media based on their narrow upbringing and flawed knowledge of history. These bad choices negatively affect young black artists and their self-image today.

As the former co-director of the Los Angeles Chapter of The Black Rock Coalition, I am passionate about correcting this whitewashing of the contributions and history of black artists. We’ve come a long way, but we still have a long way to go.

Lastly, I am the greatest guitar teacher who ever lived.

What were you like growing up?
As a child, I was timid. I lived in my head and had a big fat imagination. I was curious, sensitive, resourceful, and was well known for my sense of humor. I was voted Most Humorous in high school. I was always creative, loved movies, TV, and stories about adventure and sci-fi. I was an avid Marvel Comics reader and collector and loved crime novels. I’ve wanted to be an actor my entire life. 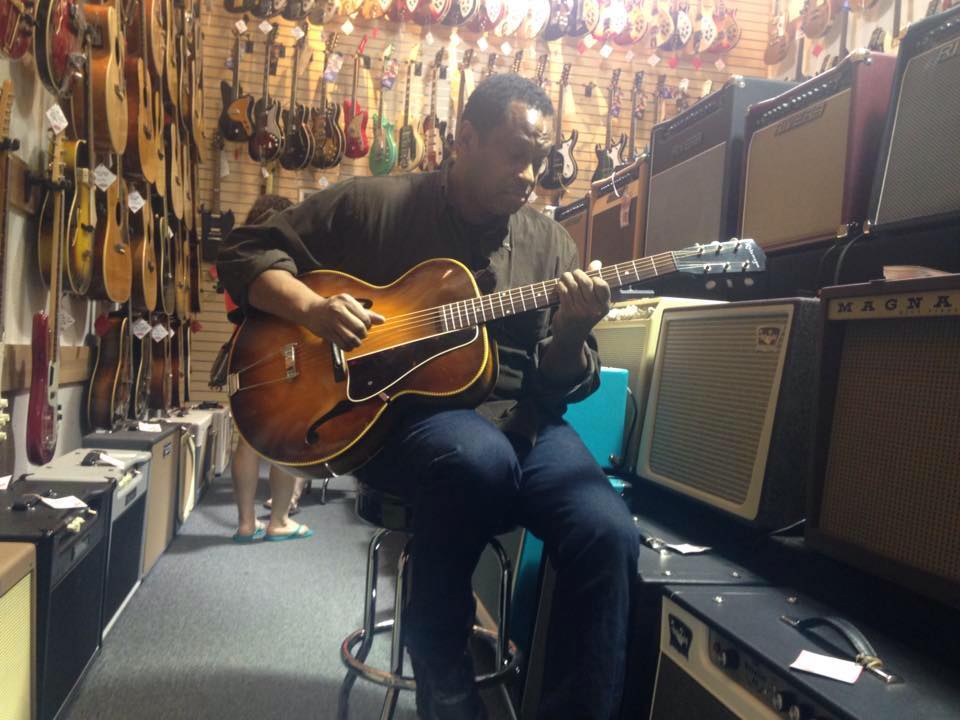 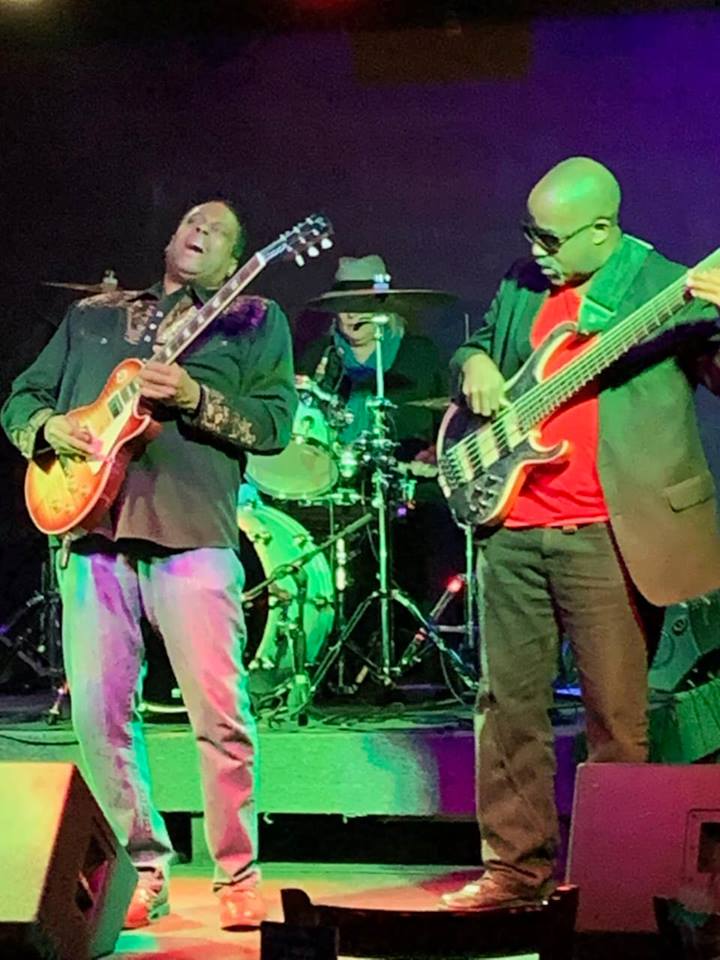 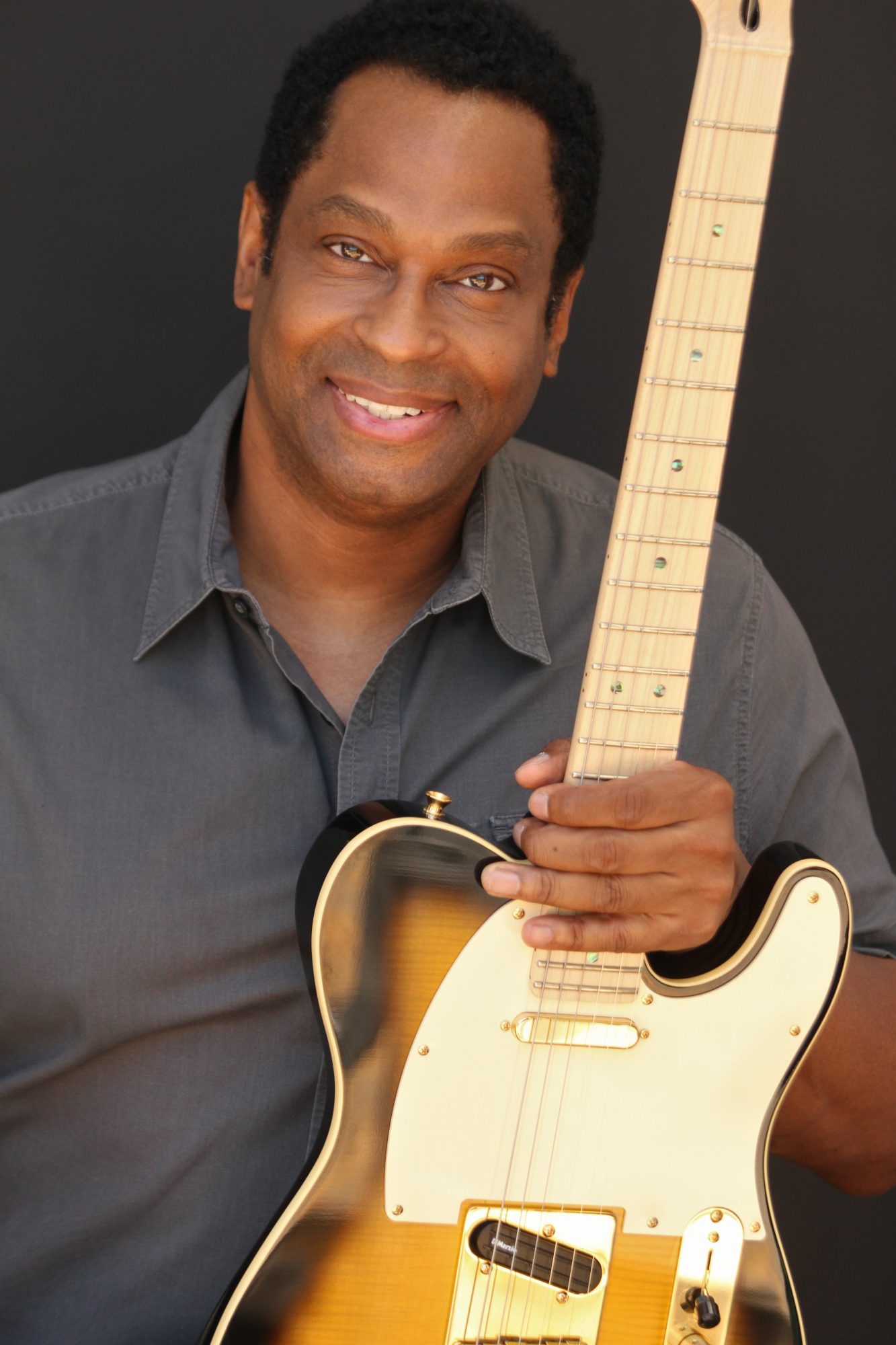 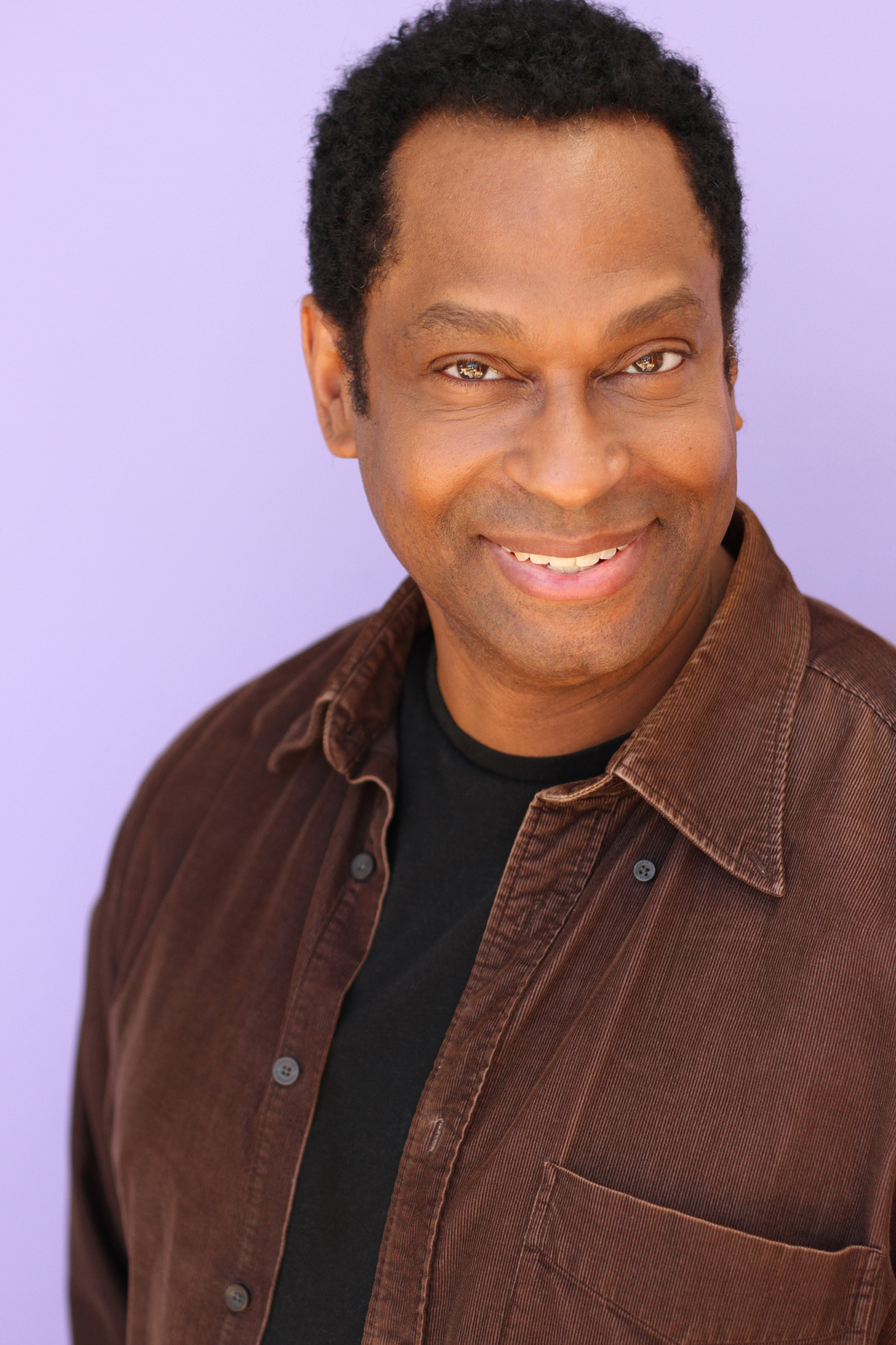 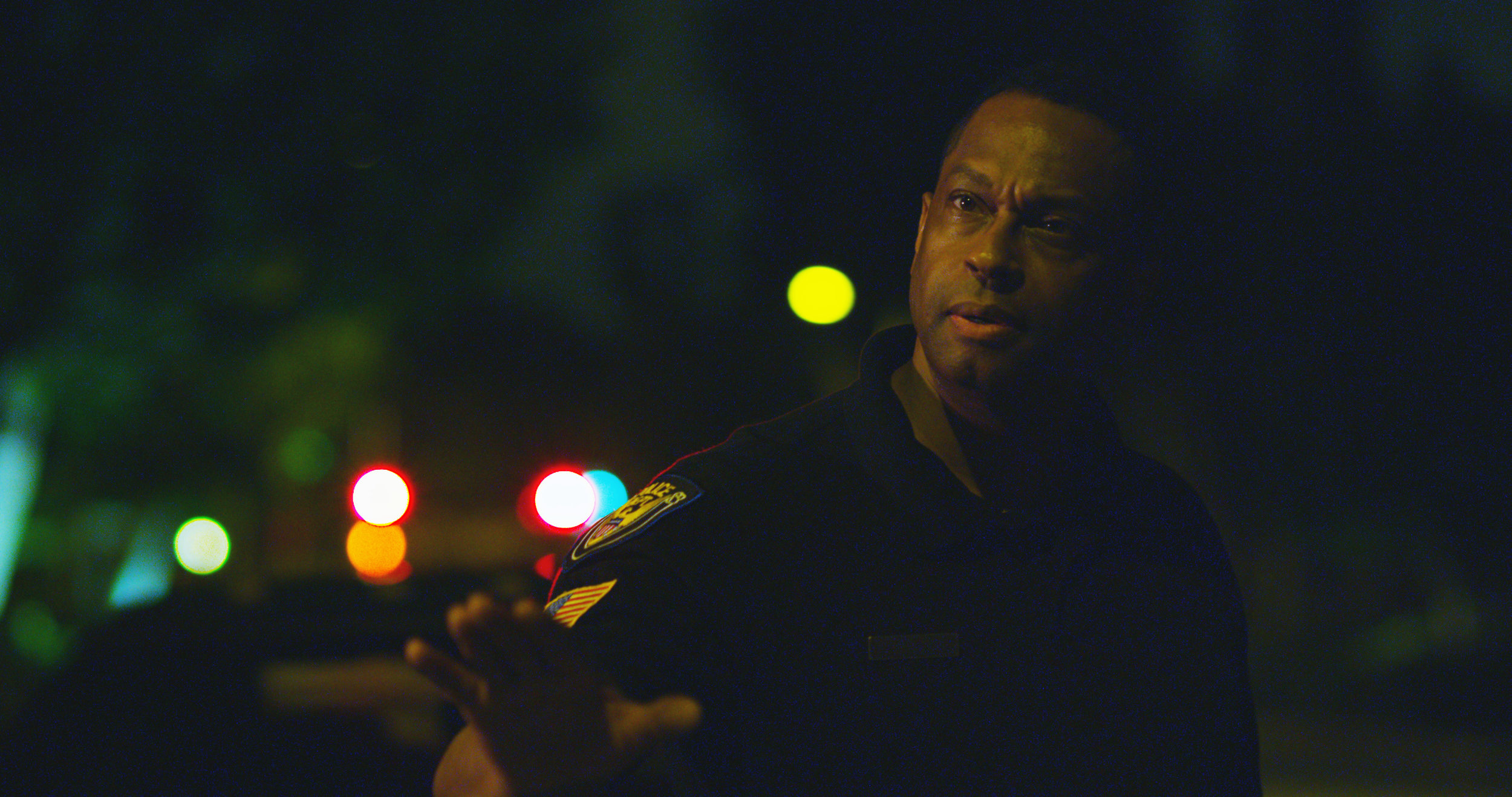 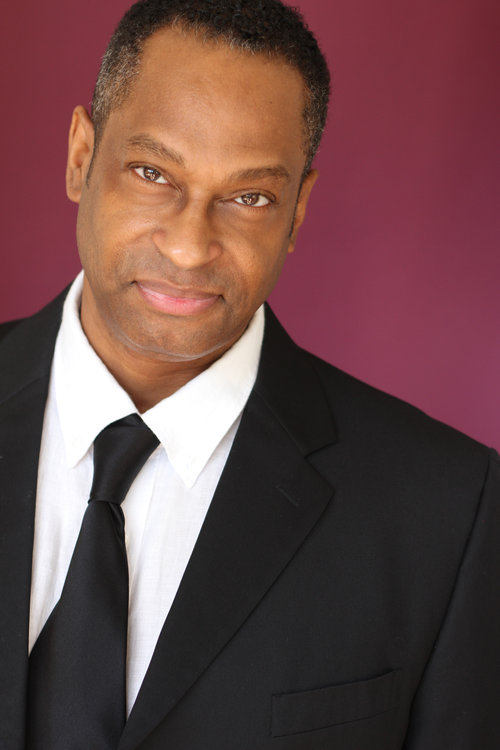