Today we’d like to introduce you to Oscar Gubelman.

Oscar, please share your story with us. How did you get to where you are today?
I never dreamed I was going to be a producer. It was an evolution of interests, meeting amazing people and some creative gut that put me on the path I am on today. Growing up, I felt like I was one of few who knew what they wanted to do. I was deadset since I was a child. I was going to be a zoologist. Turns out, after doing school plays, entertaining friends and family and watching my grandparents (both actors and started the San Juan Island Theatre) I would completely change my trajectory and caught the acting bug full on. I grew up in Seattle, WA and after a year of college at Western Washington University I had committed myself to being a trained actor. My parents were gone on a month long trip out of the country so feeling a bit nervous and excited, I packed up my car at the age of 20 and I moved down to LA in the fall of 2006 to attend The American Academy of Dramatic Arts.

I met some amazing teachers, friends that have and will be forever in my life and got the tools I needed to move forward with my career at that school. I did the two year program, got invited to company year, received the single full scholarship to South Coast Reps Professional Intensive, later was cast in two shows with the renowned theater, did a bit of wonderful community theater out on the east side with Inland Valley Repertory along with small black box shows, some short films and the occasional commercial.

During all of this, I met the person who would put me on the journey toward the world of production. It wasn’t someone I expected. One of the friends I met at acting school introduced me to her little brother. Ryan Harriss. I was 21 or 22 at the time and the little brother was 13. He was already directing short films and small bits for school and youth competitions and at the age of 13, after a wonderful evening with parents and friends and laughter, as I was leaving he looked me in the eye and said “I’m going to put you in my movies”. I smiled and we high fived and honestly I didn’t think much of it.

Flash forward to 2012 and sure enough Ryan had moved to Los Angeles and called me up and said “you ready to make movies”? I told him “let’s do this”. This was the start of Walking Distance Productions. Ryan, Jeff Haskett-Wood, a close friend and phenomenal writer and I founded the company in 2012 as we were writing our first full-length feature film and rapidly becoming what we realized was an amazing partnership. Jeff the writer, Ryan the director and myself the actor, bringing strengths from each area, all coming together to become Walking Distance.

Has it been a smooth road?
Nothing about producing is smooth. We have had many struggles and trials along the way as all of us were now taking on roles as not only what we had studied and trained for but as heads of a company. One of our first written features, Waiting For Tomorrow, was originally going to be filmed very low budget as it was, to be honest, our baby. I reached out to a friend who was part of his own production company with quite some success and asked him to read the script. He asked for a meeting and told us that we had something special and not to go forward with our gorilla style shoot and really try and get some funding and a name or two if we could pull it off. We were elated! We immediately started to gather funding from outside sources, connections and other companies that would be willing to fund us.

We had many great meetings, intrigue without pulling the trigger, we even had a few larger names that showed interest but alas to no avail. Jeff, Ryan and I sat down and though it was our first and a piece we were very proud of, we decided that in order for us to get some real funding, we would need to first show the world what we could do. We put our baby on the shelf and started the feature Zooey.

Zooey was shot over the course of nine months as we could only schedule 2 shooting days a week. So many ups and downs, people volunteering their time but in the end we have a film. All in all none of this has been smooth but all worth it.

We handle an array of productions from Short films to Feature films.

The company was formed by Ryan Harriss (director/writer) Jeff Haskett-Wood (writer/producer) and Oscar Gubelman (producer/actor/story supervisor) as a means to provide not just ourselves but filmmakers everywhere the resources they need to create films.

If you visit our website in the contact section you can submit scripts to be considered for production.

Our company’s goal is to make films that feel timeless, to entertain, and above all, tell stories that resonate with audiences large and small.

Is our city a good place to do what you do?
LA is one of the largest cities in the world and maybe the largest entertainment capital. When it comes to production or acting for that matter, you want to be a part of something bigger than yourself. Is it hard to get off the ground as the little fish in a big pond? Yes, but honestly I believe that if you have something of quality and some ambition and tenacity then the size of the pond doesn’t matter. 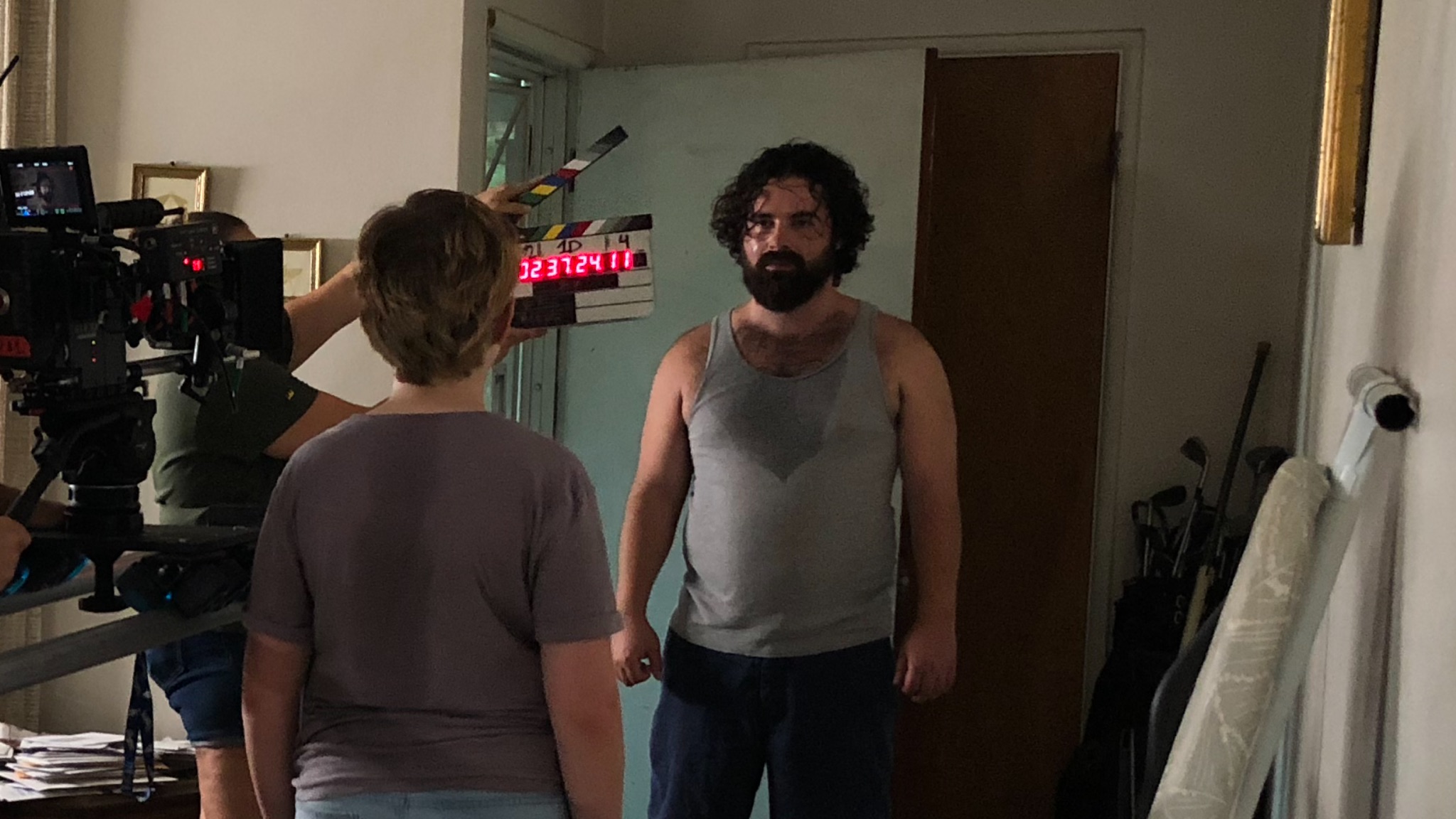 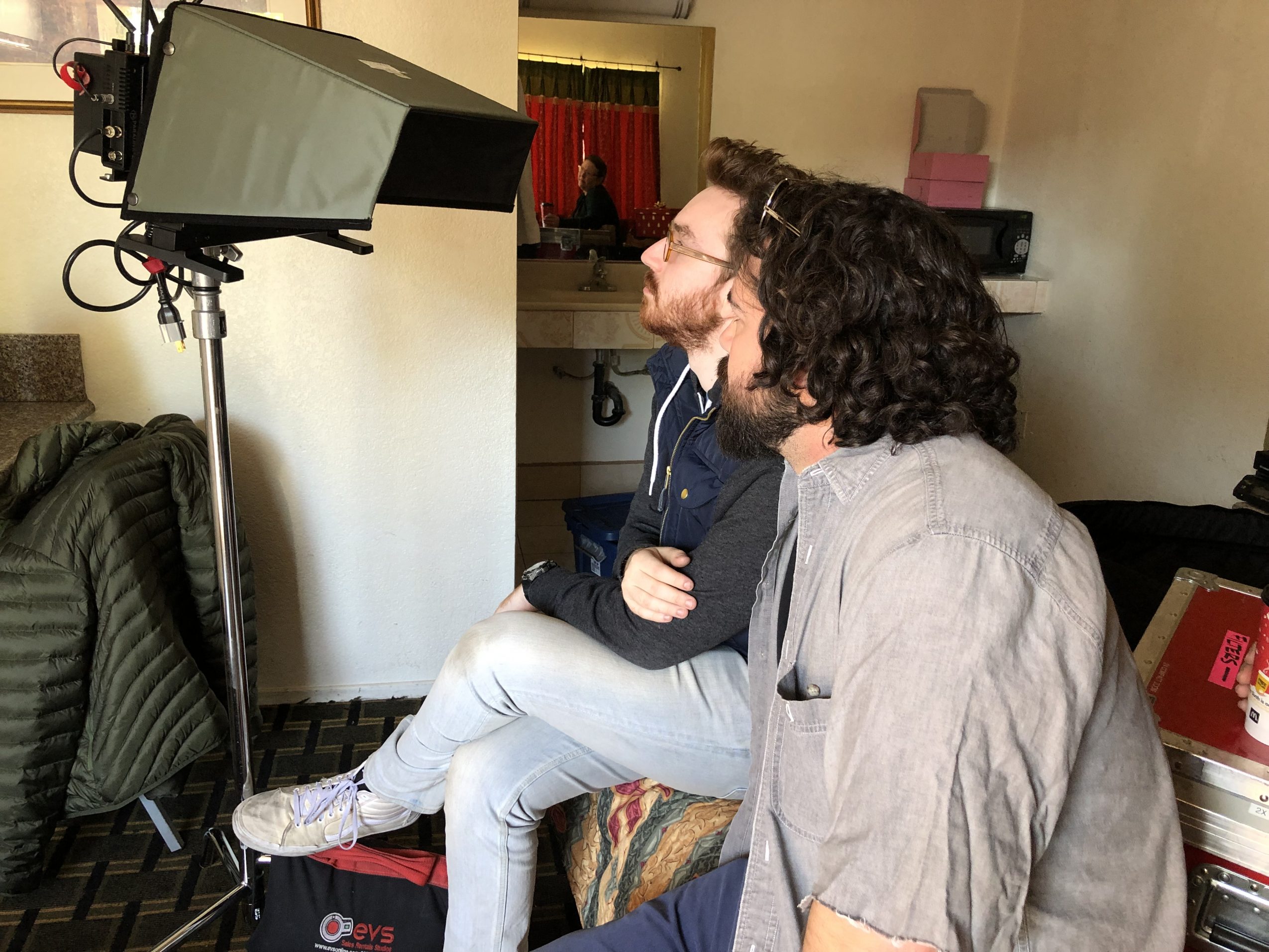 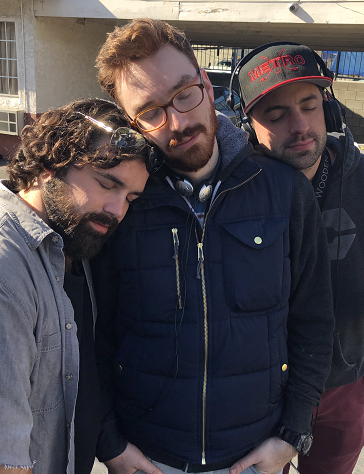 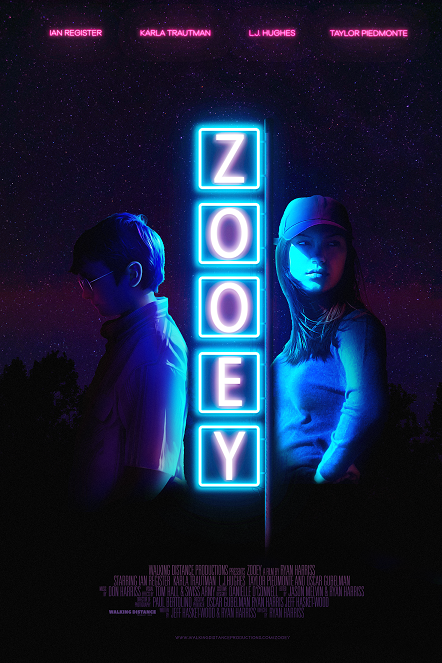