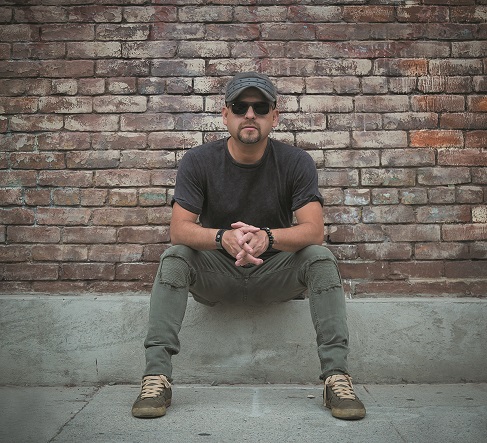 Today we’d like to introduce you to Oscar Coronel.

Oscar, can you briefly walk us through your story – how you started and how you got to where you are today.
Let me begin by saying that the ride of my life has been quite intense, filled with lots of learning experience and effort. Born in Ecuador but proud to be based in the Los Angeles area for more than half of my life already. I started playing with rock bands in 1997 and while making music, I found myself following other paths as a consequence of being in the music business even if it was as an independent musician.

Throughout the years I became a professional Sound Engineer, Producer, Manager, Promoter, a website Editor Assistant, Stage Manager, and most recently Sound Mixer for films.
All of this while producing music in my free time and learning from everyone that I met throughout my journey. Finally, in 2017 I released my first single called “A Donde Vamos” (Where we are going) under my solo project “Mi Coronel”. This song is an encouragement to people that are working on their dreams, to fight for them and make them a reality. Then, in 2019 a big step! My full-length album “En Tus Manos” (In your hands) and that’s what all the songs in my album are about. They talk about love, no just loving your partner but love each other as human beings to make a better life and live in a better world.

This year I released my latest single called “En Silencio” (Within Silence), my latest achievement, a song that talks about the pandemic we are going through. The recording of the song was remotely done as the Drum and Bass were recorded at my friends’ Studios individually, I recorded everything else in my home studio and sent it for mixing and mastering. I basically didn’t see the team because of the lockdown.

The video was made in-house by myself, In other words, I directed the video. Since I work in the film industry, I’m always learning how cameras are operated, and how to shoot in different types of scenarios, so this was a perfect opportunity to challenge myself and start filming. I went out with my family every time we could, being cautious of course, and started filming the city of LA, capturing specific areas of the city that could represent and show the message of the video.

We’re always bombarded by how great it is to pursue your passion, etc – but we’ve spoken with enough people to know that it’s not always easy. Overall, would you say things have been easy for you?
Easy? Not really. Being an independent solo artist has been definitely more challenging, especially in the financial aspect. If there are expenses that need to be covered… it’s just me, alone. So basically, as I work on other jobs I move forward with my music/video projects, I have a family that counts on me, luckily I have their moral support which helps me to move forward with my projects.

Also, in the beginning, it was really hard about getting the attention of the media but little by little they are opening up as we are getting more coverage than before, which is a great thing, I’m really thankful and I really appreciate that.

In my journey, I have run into the Nah saying, “why are you doing this? you are not that young anymore” or even “you are not that handsome to be the frontman”, but when you receive messages or comments saying “I love what you do, this song Cara Bonita is one of my favorite songs of your album”. “Your song is badass Una Noche en el Hong Kong” or even when they say, “this song En Silencio made me cry”. then you see I proved them wrong. As long as you do things from the heart everything is going to be alright. All I got to do is to get out there, keep promoting and reach the rest of the world.

I truly believe that with hard work and dedication you can achieve your goals and dreams.

Can you give our readers some background on your music?
Independence has played a big factor in how things have been developing, I mean… I recognize it has been a bit slow but definitely filled by certainty. Mi Coronel has an alternative rock-pop music approach, rich in the influence of sounds that go from British pop-rock to 80s and 90s rock en español. I think they go along anyway. You want to be as original as you can, but at the same time, you can’t avoid having so much love and inclination towards the music that you grew up with. And now It’s crazy because it got to a point where I’m writing and producing my own stuff, Through my lyrics I share about my personal life experience, sometimes about my friends’ stories, and also about what is happening in the world at the moment. Arca (one of my songs from the album) is an example of this as I protest about policies that enhance injustice towards helpless people, women, and children especially.

What were you like growing up?
Growing up I was a little quiet and shy. Maybe I still am, a little less of course but always curious to learn how things are done. I had an interest in sports, video games, and music at an early age, I used to sing at church and also to my friends in Middle School during Friday’s social hour. Loved computers, I became one of the best computer programmers on a basic level in High School. I wanted to be a professional computer programmer however music took me into a different route. I might come back to it at a later time. Talking to a friend we agree that music is a lifestyle and I made a commitment to myself to do music for the rest of my life. 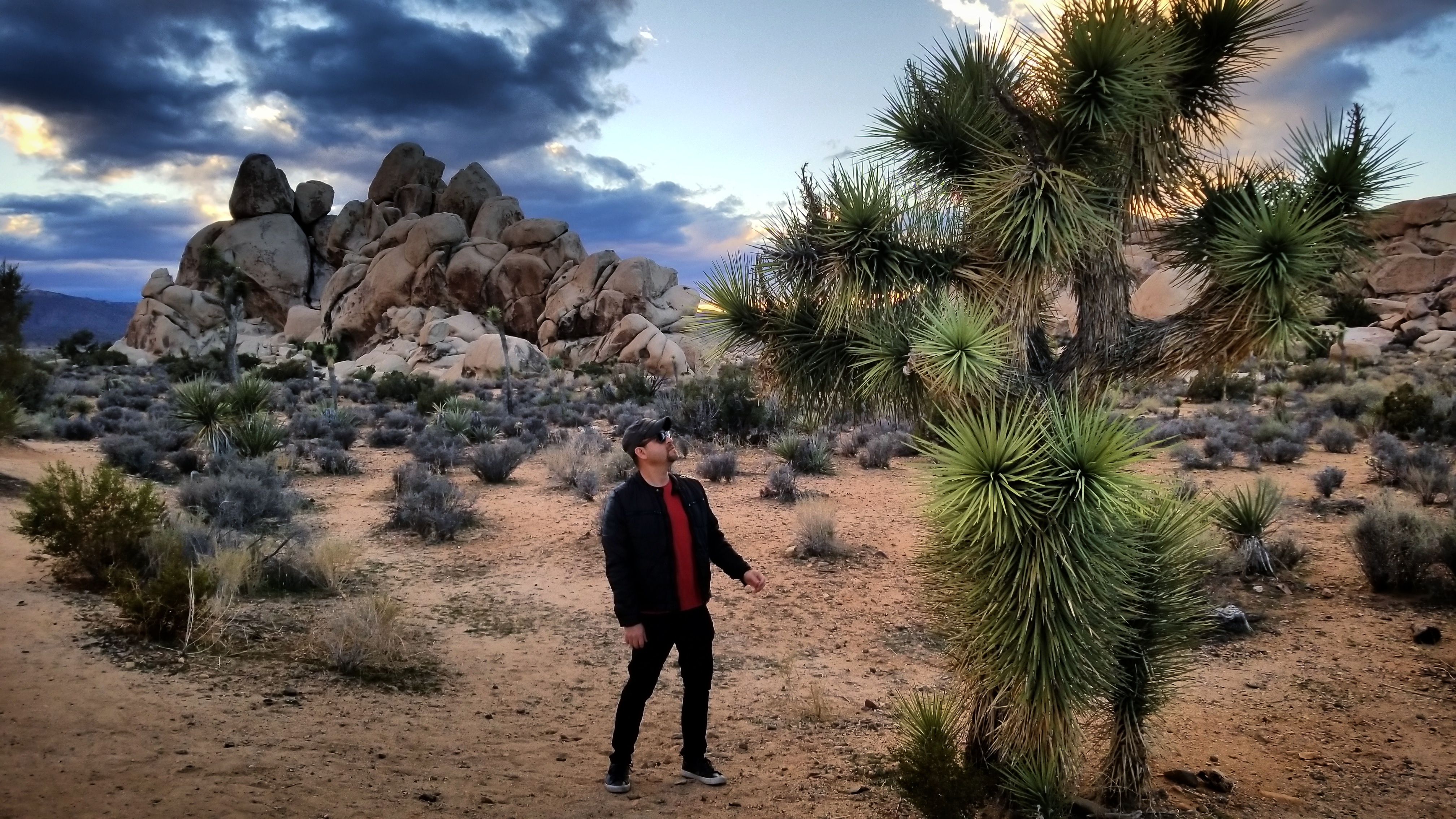 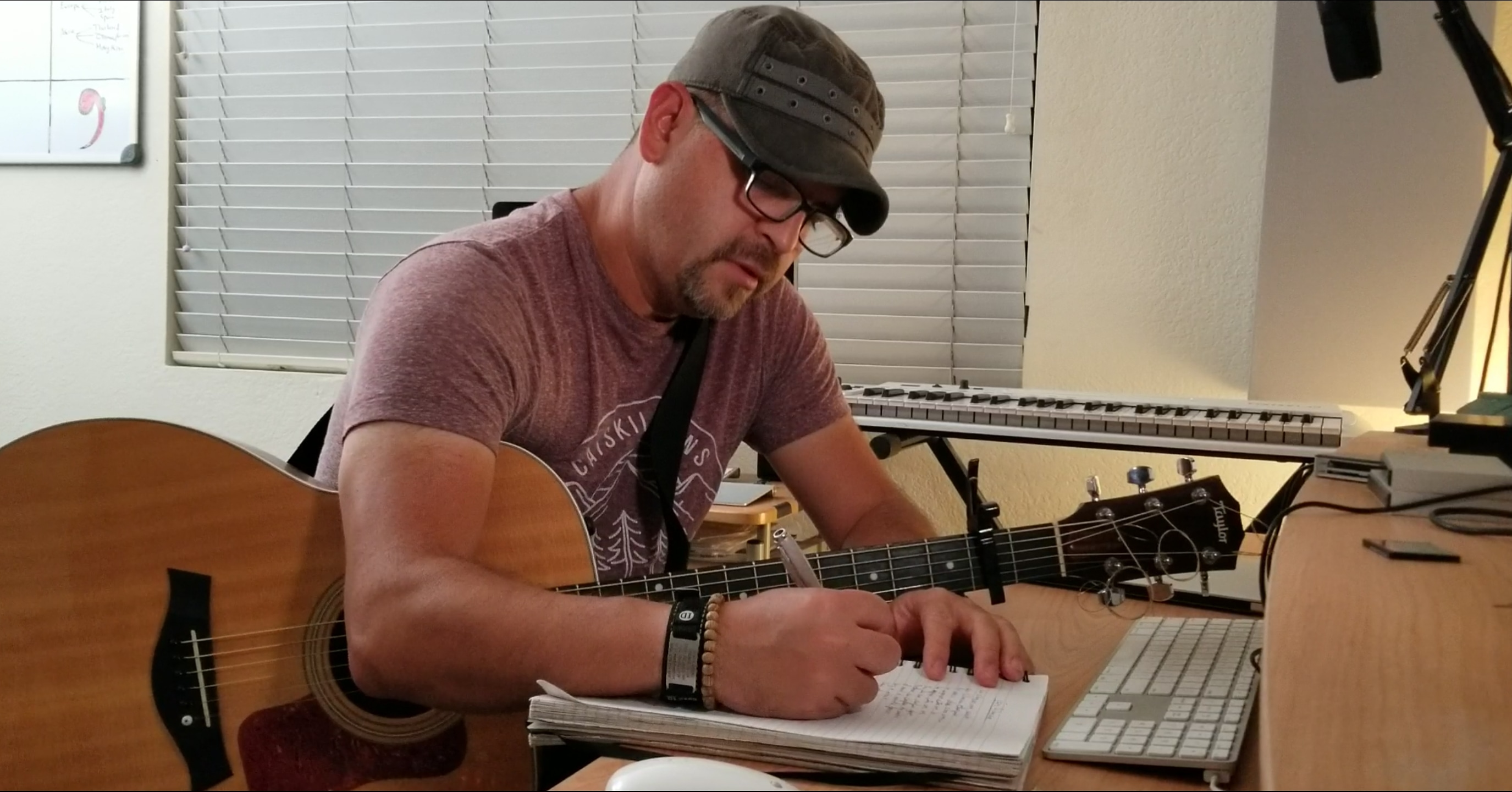 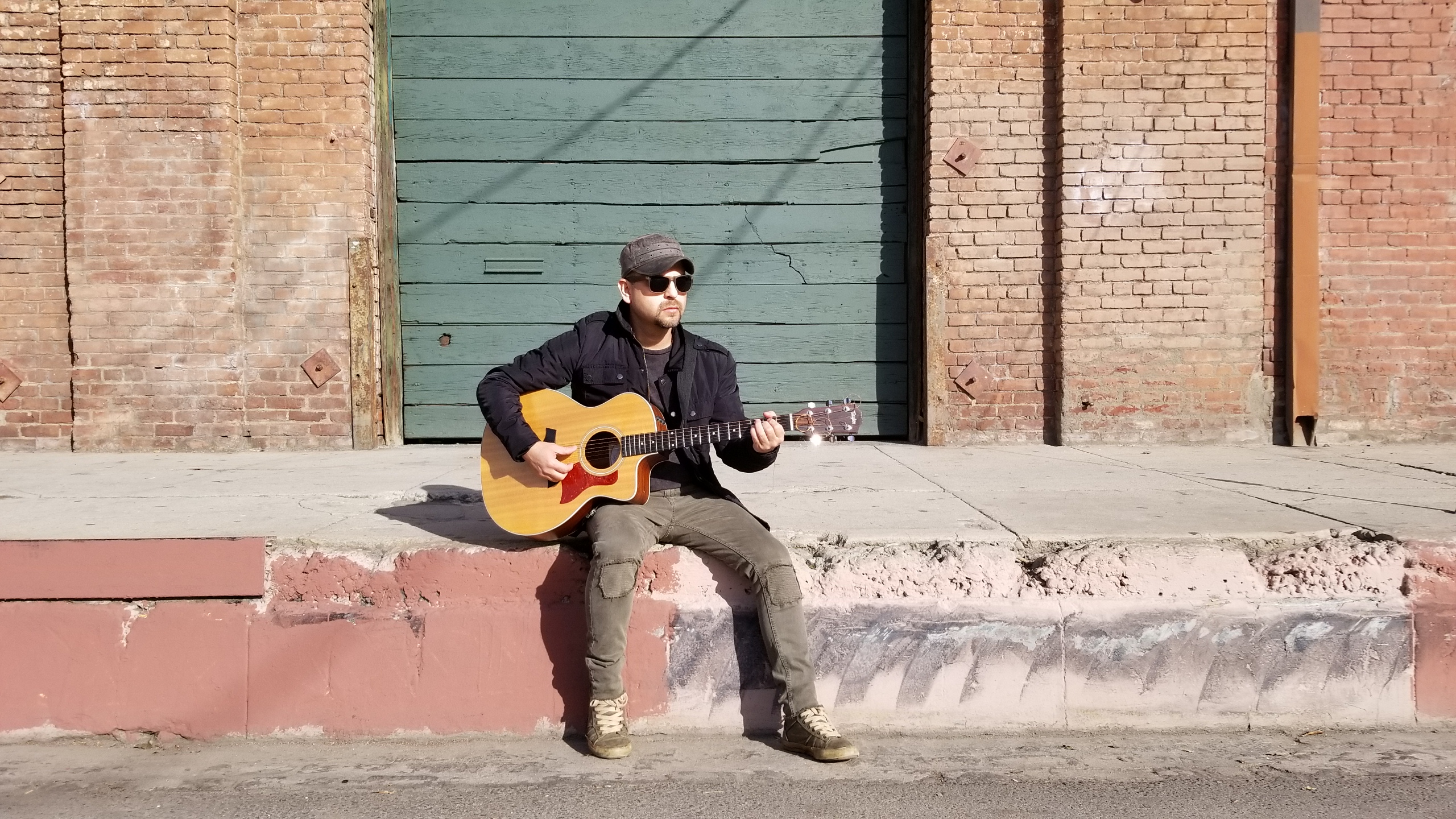 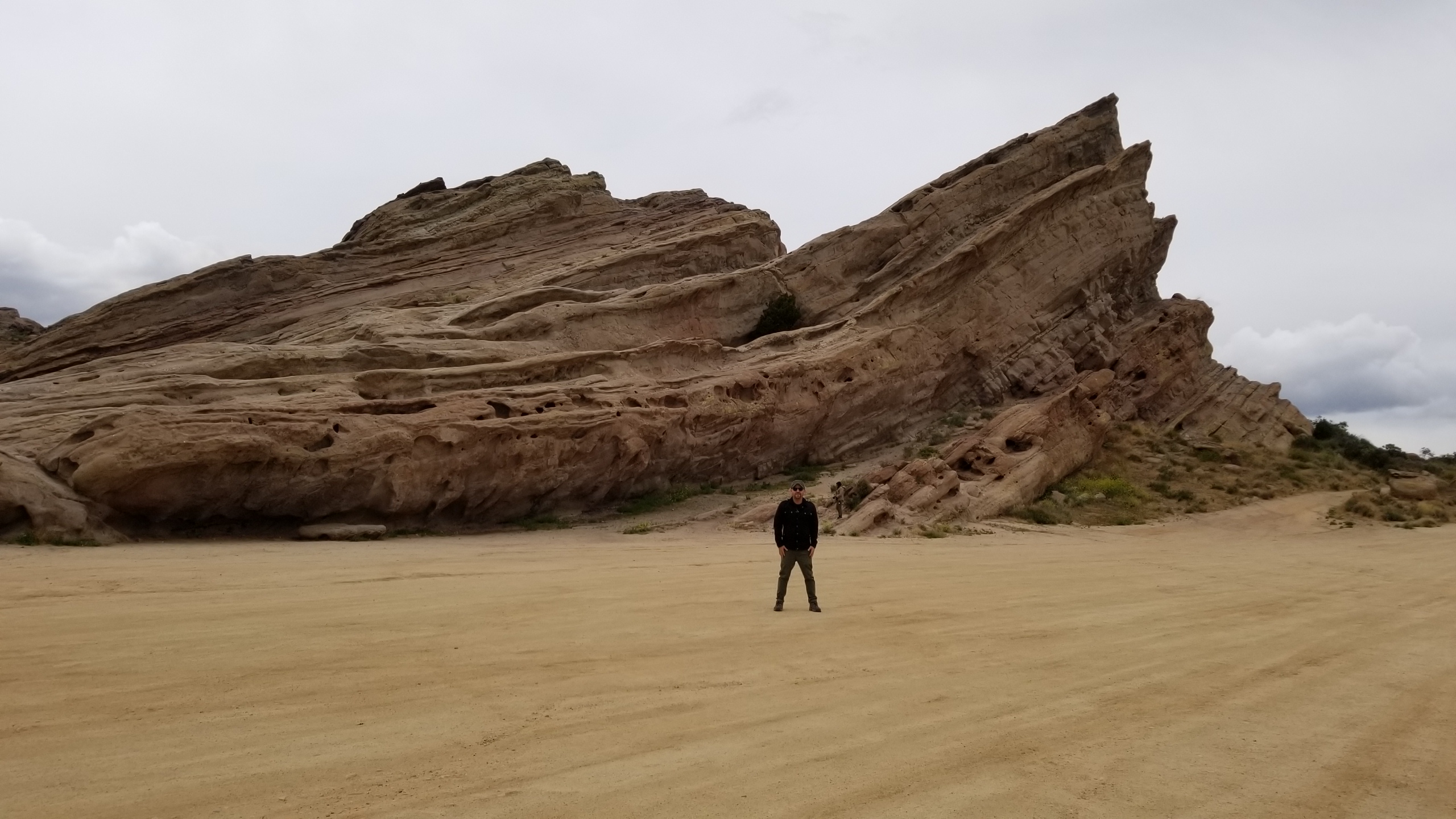 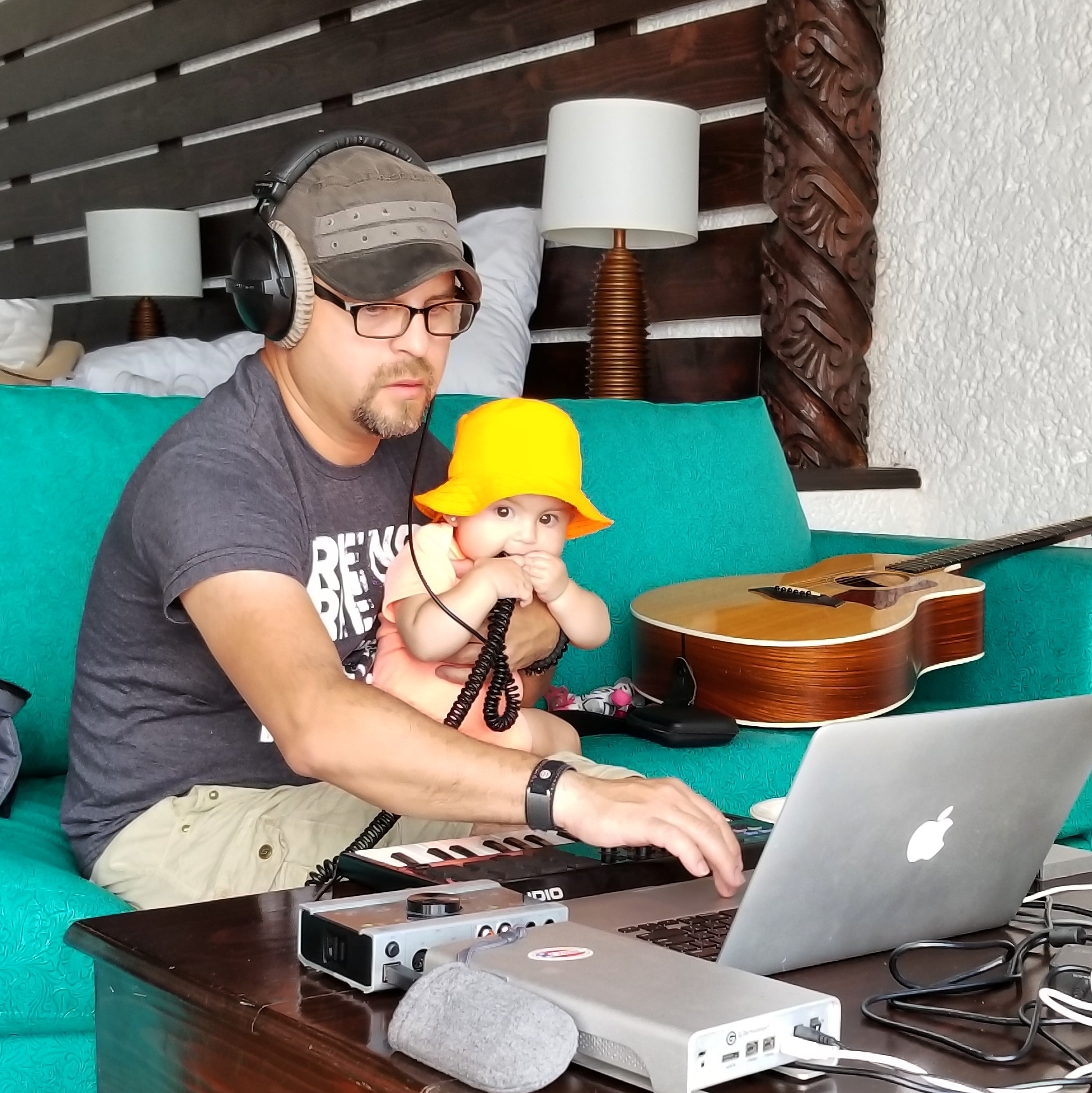