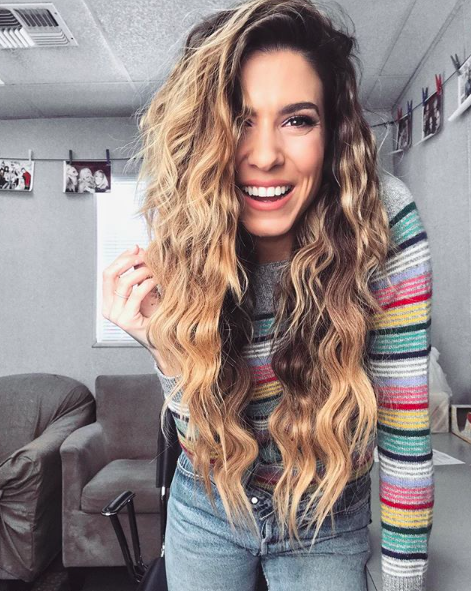 Today we’d like to introduce you to Orly Shani.

So, before we jump into specific questions about the business, why don’t you give us some details about you and your story.
I started my own clothing line when I was in high school. I would buy clothes at the thrift store and customize them into these really cool one-of-a-kind pieces. I sold to a few boutiques here in LA and it was amazing. I moved to NY at 19 and it was really hard to keep that company alive. Thrift in NY was not the same as it was in LA.

I was bartending full time and trying to figure it out when I was cast on Fashion Star, a design competition show in NBC. It was such a cool show, way ahead of its time. The judges on the show were actually buyers from H&M, Macy’s and Saks Fifth Avenue. We would design a piece, send it down the runway in three different colorways and if they like the look they would bid on it. Whoever bid the most, got to sell the item in the store and it was available to consumers the FOLLOWING MORNING!

I didn’t win but I kinda became a fan favorite and NBC hired me to host a BTS series from the set of season 2. It was my first time hosting anything and really created a whole new career for me.

I ended up co-hosting an amazing show on E! Network with Kristin Cavallari called The Fabulist, then co-hosting Who Wore It Better with Catt Sadler. Both shows only did one season and then I did Fashion Police, E! News, Live from the red carpet etc.

After two years, I left E! and joined Home & Family, a 2 hour, daily morning show on the Hallmark Channel.
I do Fashion and Home Decor DIYs on that show.

I launched my own YouTube channel, the DIY designer, about a year and a half ago and it’s going great. I’m expanding into three videos a week in the next coming month.

Overall, has it been relatively smooth? If not, what were some of the struggles along the way?
When I was cast no Fashion Star, I thought my whole life would change. I thought everyone would know me and that I would have people begging to start clothing lines with me, lol!

Ummm, no. I was still bartending full time while the show was actually ON AIR! Literally, on the TV behind me at the bar. Nothing changed.

Then, when I got the show with Kristin on E!, I hoped this would be the thing. the thing to really launch my career. E! was a dream come true for someone in the fashion world so I wouldn’t the show to be a success.
It only did one season and I was devastated. I still feel like I’m struggling. I work on a national, Emmy nominated show, and I STILL feel like I’ve only scratched the surface of what I want to accomplish.

You have to believe in the end goal in order to keep pushing forward.

Please tell us about The DIY Designer or @orlyshani.
At this point, I’m most well known as a DIY expert. People who follow me on social media also know “me” the person. I share my life with everyone really openly, so they know me as a mom and a wife… as a hustler.

But I feel like a style expert. Because whether its fashion or home decor, I’m all about how you can express your style in a one of a kind way… and on a budget. 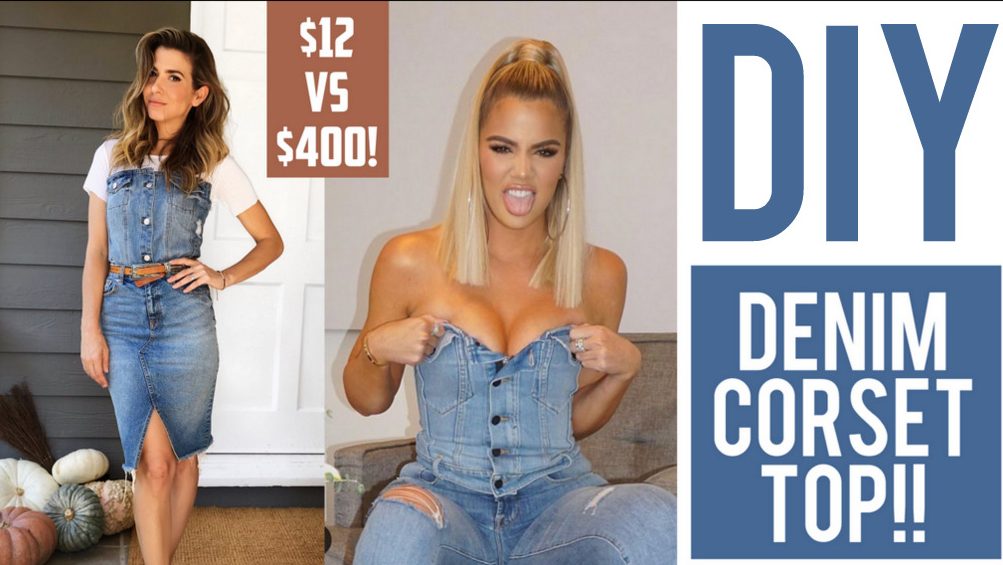 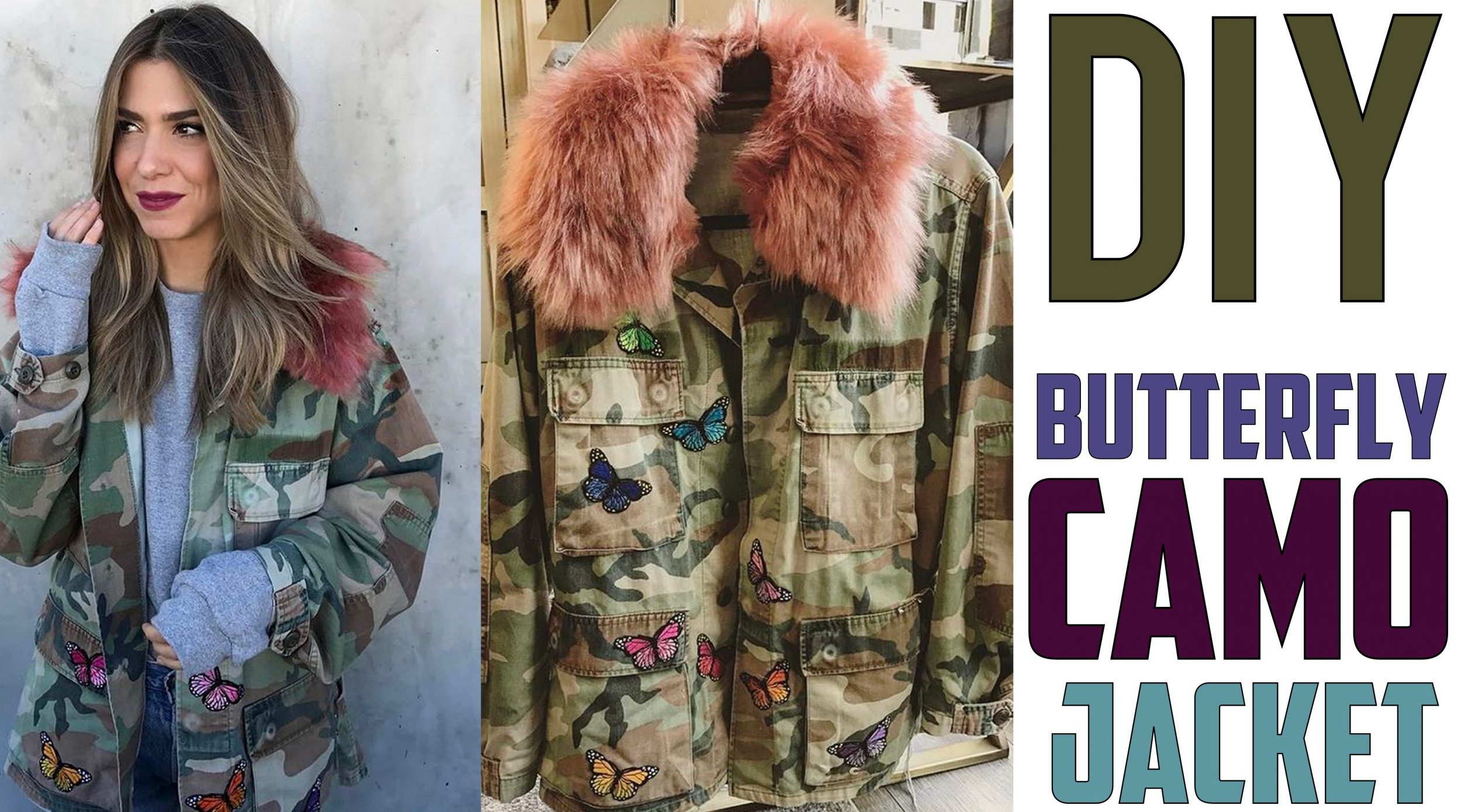 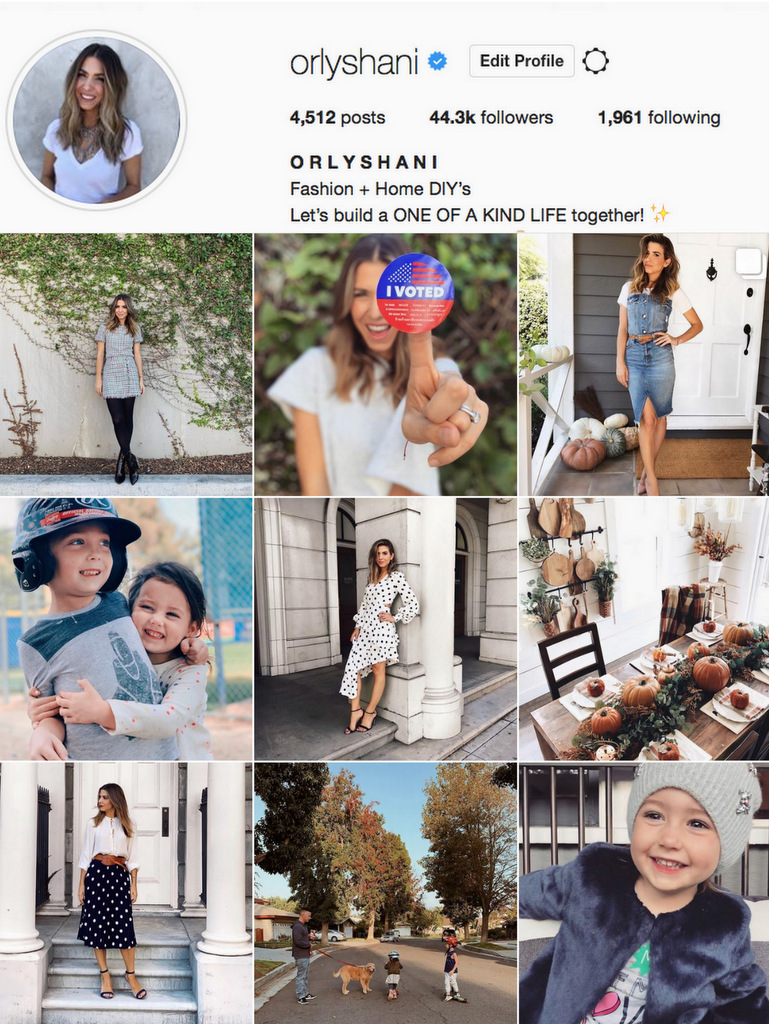 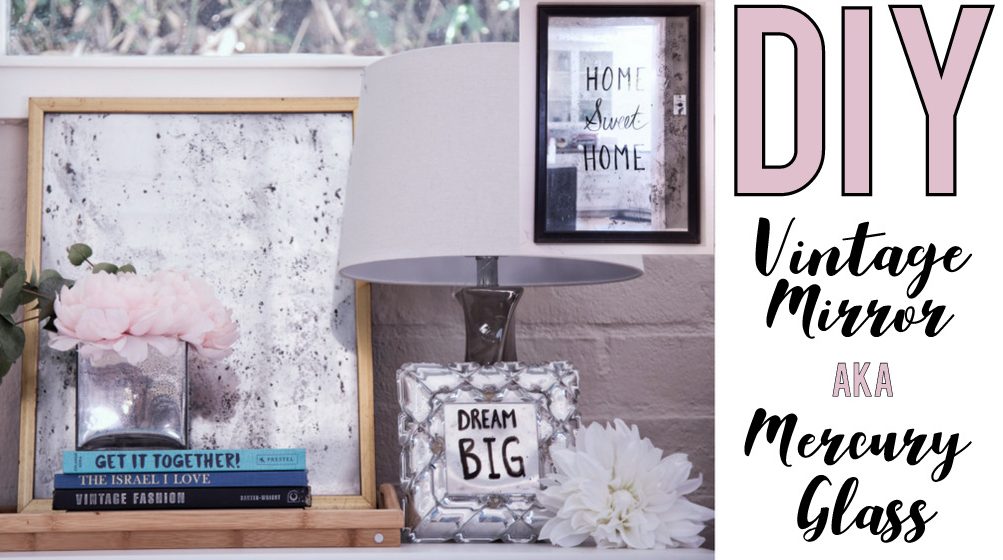 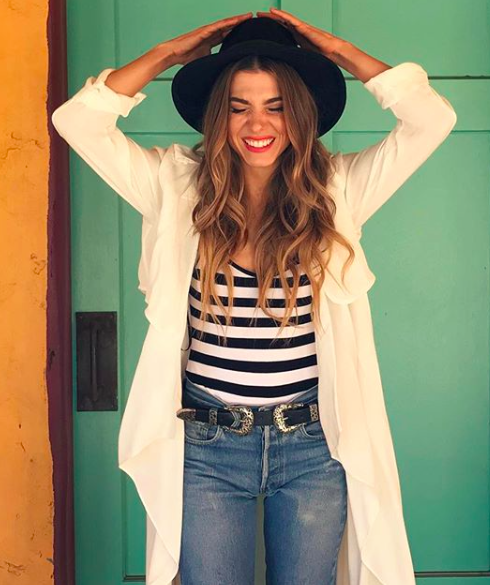 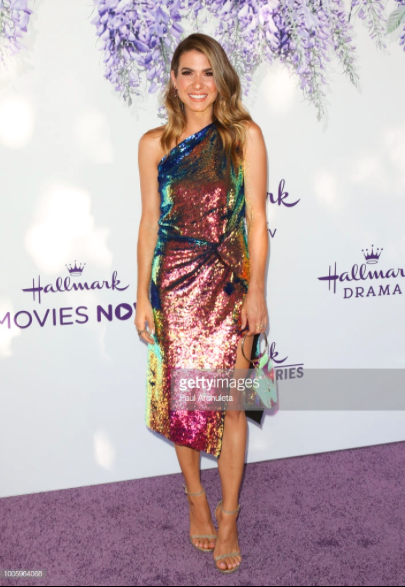