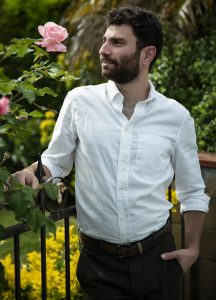 Today we’d like to introduce you to Ori Ravid.

So, before we jump into specific questions about the business, why don’t you give us some details about you and your story.
After I graduated from NYU’s Tisch with a film production degree, I moved to Hollywood and got my first job as a production assistant on a Britney Spears music video. For lunch, she wanted white rice, steamed chicken breast, chicken noodle soup, and steamed veggies. I asked the lead PA where I should go get it and she looked at me dead in the eyes and said, “What do you mean? Go find it!” That was a lesson film school did not prepare me for, but it ended up working out alright. I worked in the art department after that on features, music videos, and commercials and eventually landed a production assistant position at CollegeHumor. I worked there for a while, learned invaluable things about producing and what it takes to actually make a day on set. I realized wasn’t enjoying myself though, and I wasn’t making films – what I have wanted to do since I was eight. My other huge passion is cooking, so I figured I could give that a shot and make stuff on the side. I ended up getting a line cook job and was thrust into a very different kind of world than I was used to living in – my arm hair caught on fire once when I was putting raw chicken on a rotisserie and Chef just laughed. The job was extremely difficult for me, but it was a refreshing change of pace.

I made a couple shorts soon after and started getting some video gigs. I feel like if you choose to be a cook professionally though, you really have to embody the lifestyle and center your whole life around it. I mean, you need to work at least 5-6 days a week for 10-12 hours a day just to afford rent every month. So, I transitioned into working front of house at a fairly popular, expensive restaurant. That allowed me to have a lot more time and mental space to focus on writing and creative projects. A few months after I began my job there, I started pre-production on my short “Matt,” about a young man’s potential path to “daddyhood” inspired by real, very awkward hookups I had after I first came out. I reached out to Colby Jansen, one of the most recognizable gay porn stars in the world who also happens to be a good actor, to see if he would want to star in it, and he agreed to do it pretty much immediately. I raised money on Kickstarter and through sponsorships and learned a shitload about myself and the gay community in the process. “Matt” got into Outfest and some other festivals and is now available to watch on Vimeo and Dekkoo. I’m developing a feature from it and also developing a web series. This may be the “My Story” section of this interview, but I feel like my story is very much still unfolding.

We’re always bombarded by how great it is to pursue your passion, etc – but we’ve spoken with enough people to know that it’s not always easy. Overall, would you say things have been easy for you?
I don’t even know where to begin with this one… When I started freelancing, I got conned into working for little or no money for people who had no idea what they wanted or what they were looking for. I was promised hundreds of dollars for some writing I did for someone and they just never paid me – I got really into contracts after that. The hardest thing for me to learn was how to put things into perspective and enjoy “the journey” as opposed to only looking forward to the destination – as cliché as that sounds.

The restaurant industry also kicked my ass. I found myself working alongside (and learning from!) people who, in some cases, were still in high school. I had to learn how to work fast, learn how to anticipate and be prepared for problems before they happen, and really think about the craft as opposed to the artistry of what I was doing. It really helped my directing a lot. And I’ve also learned to not be afraid to ask anyone for anything, that most people actually want to try to help you out. I’ve only recently arrived at a point where I’m getting attention for things I’ve made, and it wouldn’t have happened if I wasn’t persistent and hadn’t kept putting my work out there.

We’d love to hear more about your business.
I have a recognizable style and a strong point-of-view in my work, whether I’m making content for a start-up or shooting a music video for an up-and-coming singer-songwriter. I tend to gravitate towards offbeat, out-of-the-box ideas, but I approach whatever I make with a mainstream sensibility and a desire to appeal to large audiences. Humor tends to find its way into whatever I do. My restaurant experience speaks to how much I love food and drink, and both also tend to very much find their way into my work. I also do food photography and am looking to expand more into food video.

What were you like growing up?
With the exception of biking and swimming, I was an indoors kid. I grew up with a huge backyard with a tennis court, but I preferred to stay inside and play with Legos and watch movies. I played piano but had a terrible teacher who only taught me how to memorize songs to play at his annual student recital – years went by before I realized. I was also into science and read a lot. Because school is so centered around recess and I was a terrible athlete, I acquired some introverted tendencies growing up. I’ve become way more extroverted over the past few years and wouldn’t be a director if I didn’t like working with or being around people, but I still need time for myself to recharge. My biggest regret in high school is that I didn’t join the Comedy Sports team, mostly because that’s what all the cool kids did and I didn’t think I was cool enough. I like to think I’d be cool enough to join now. 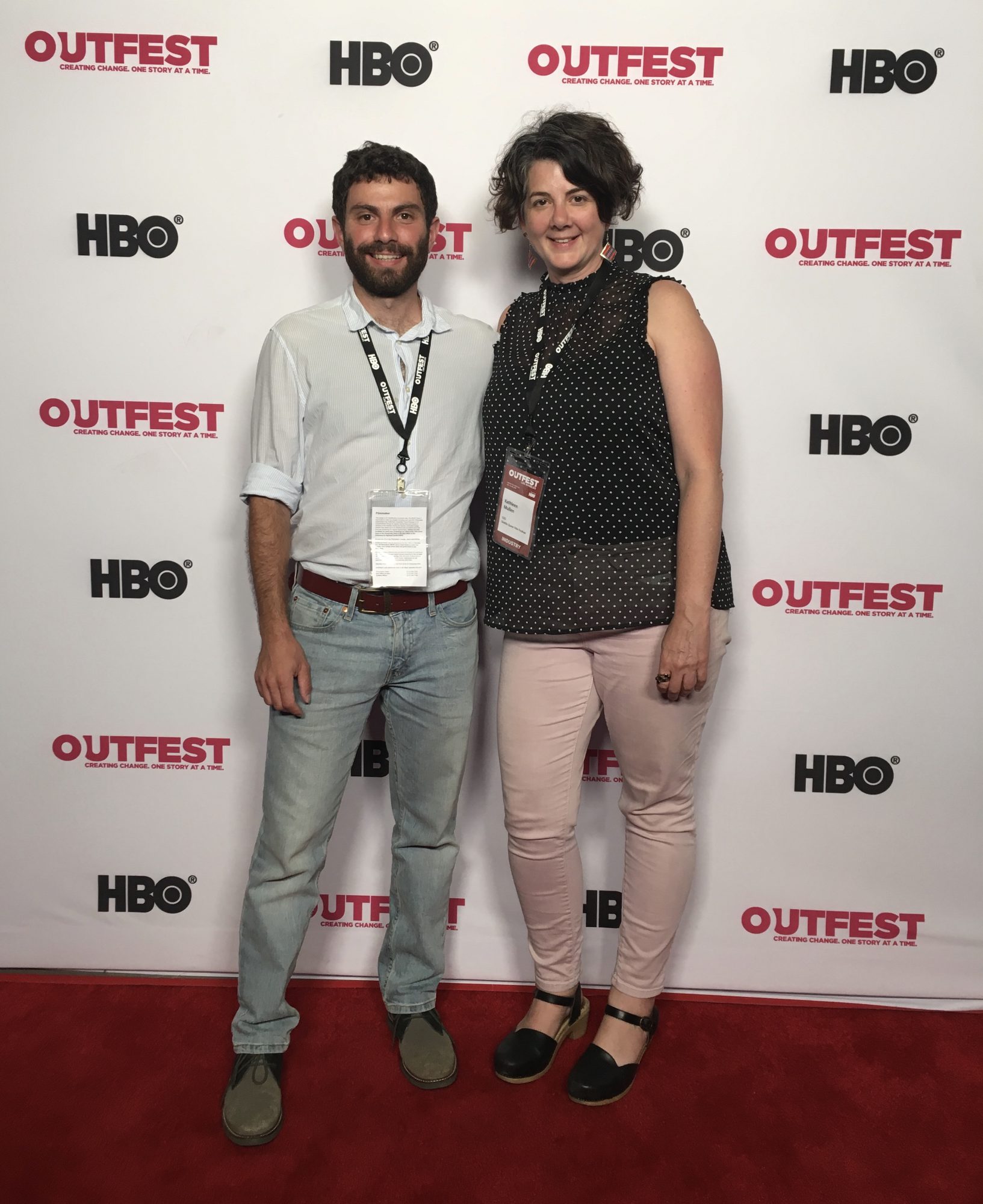 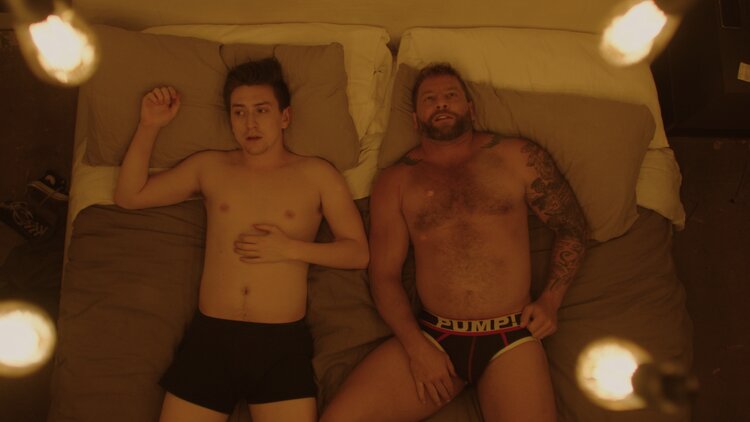 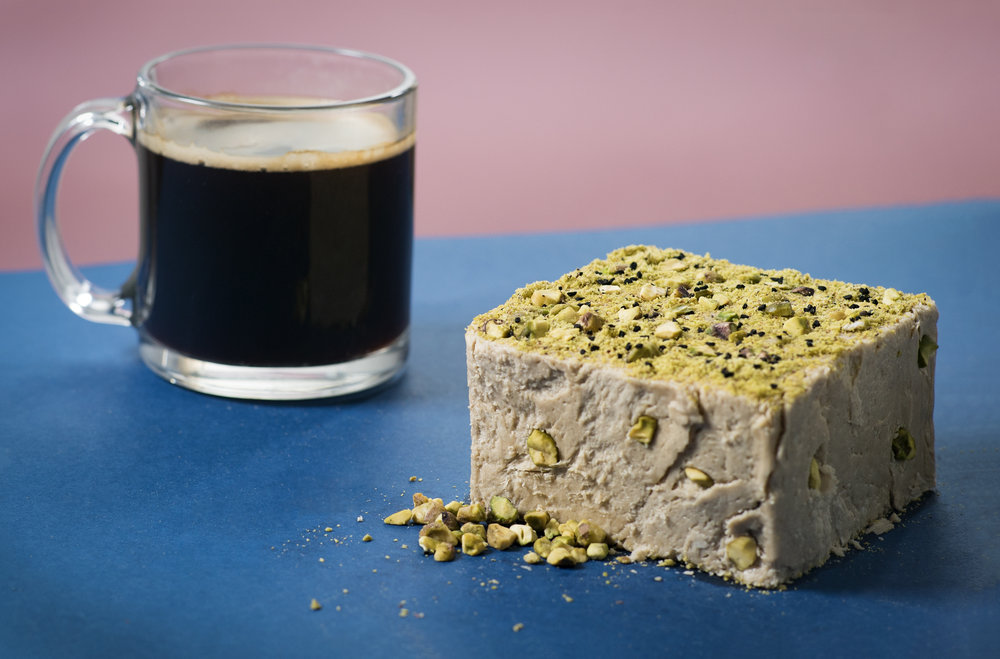 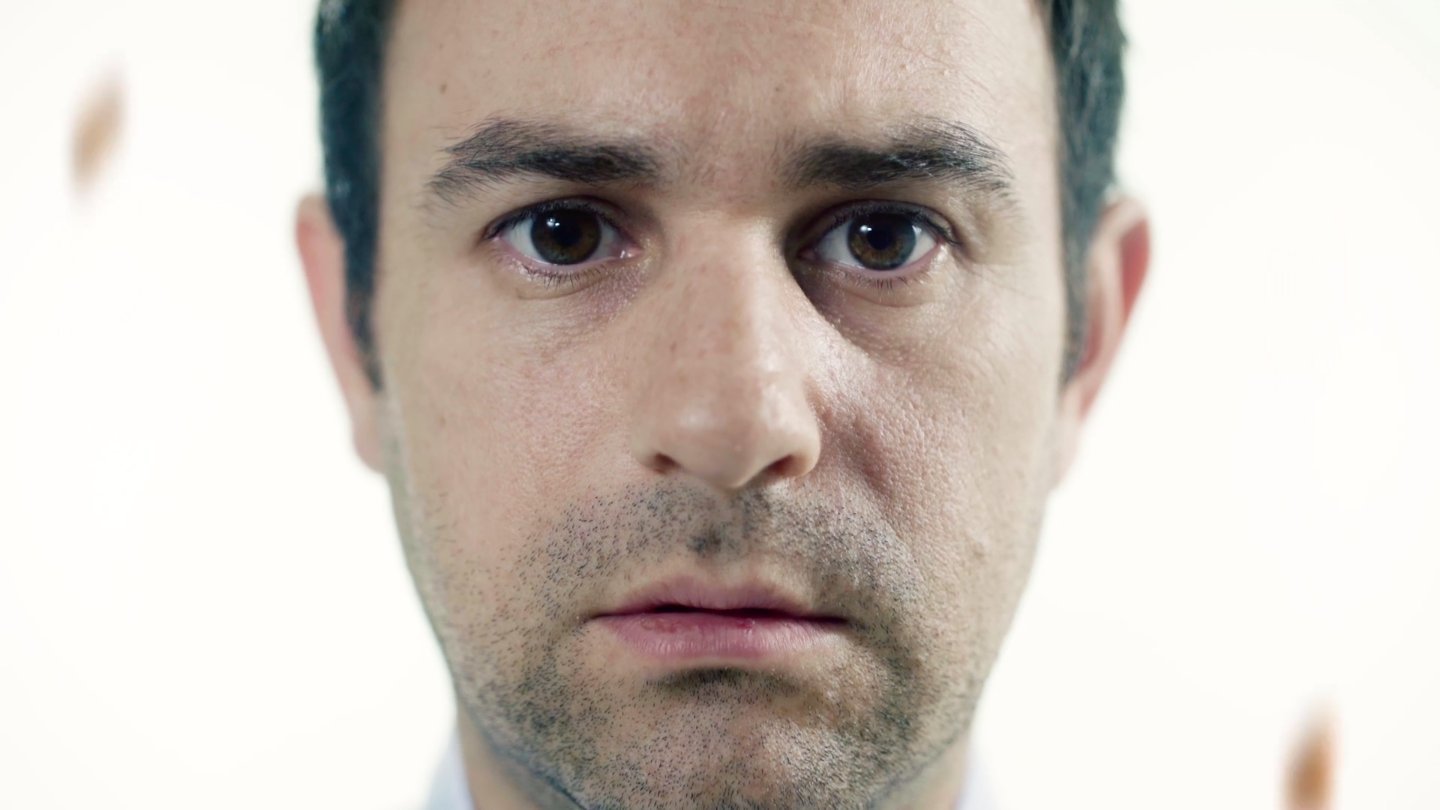 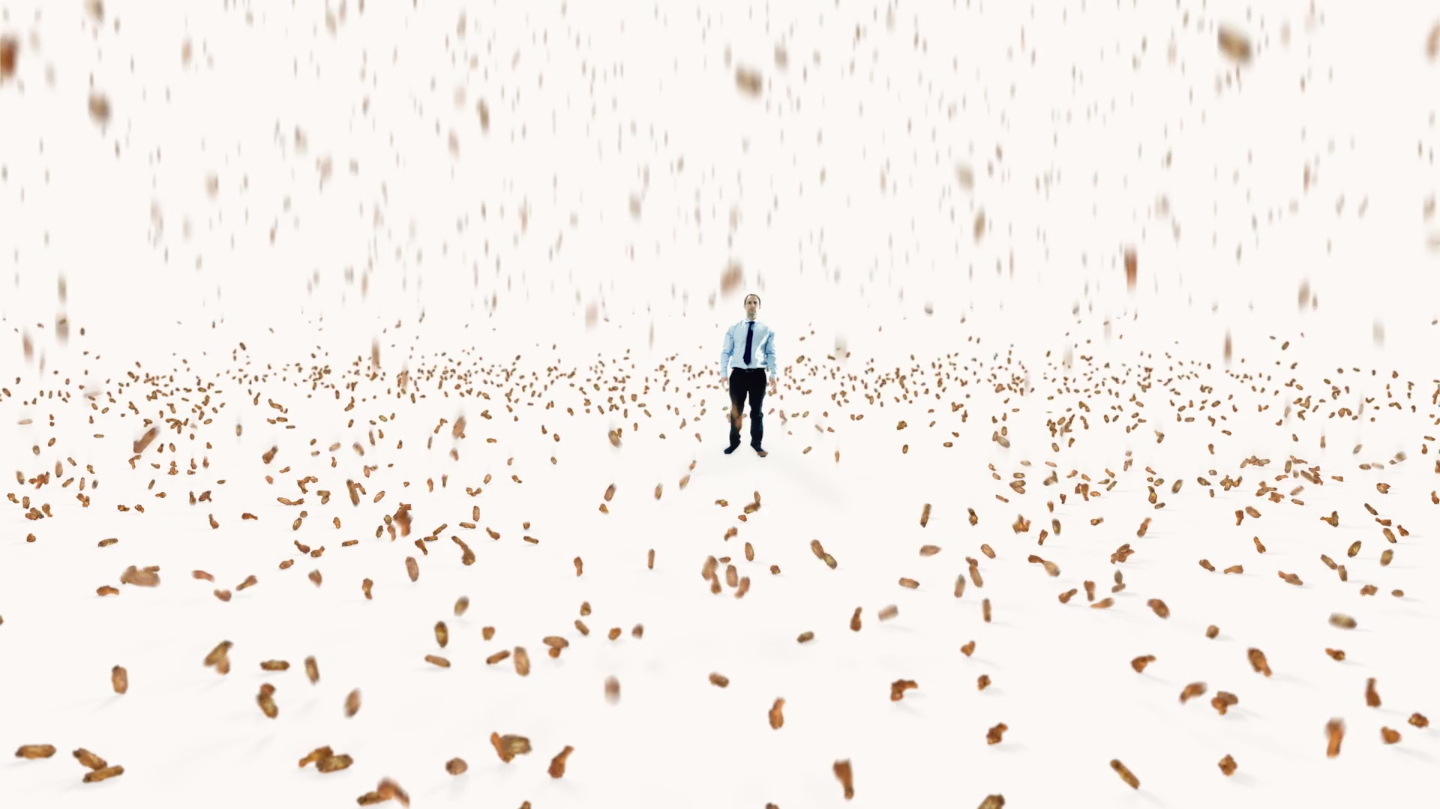 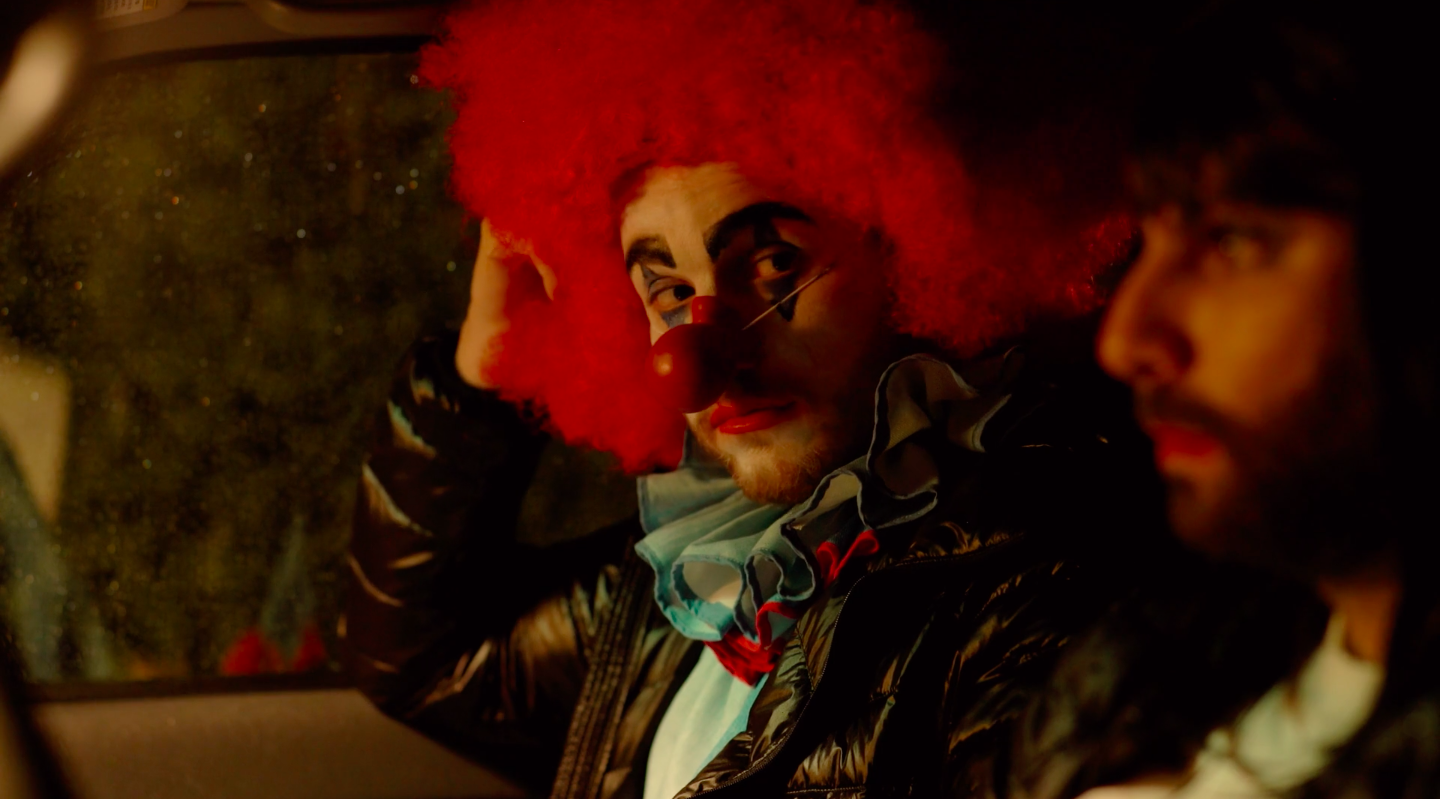 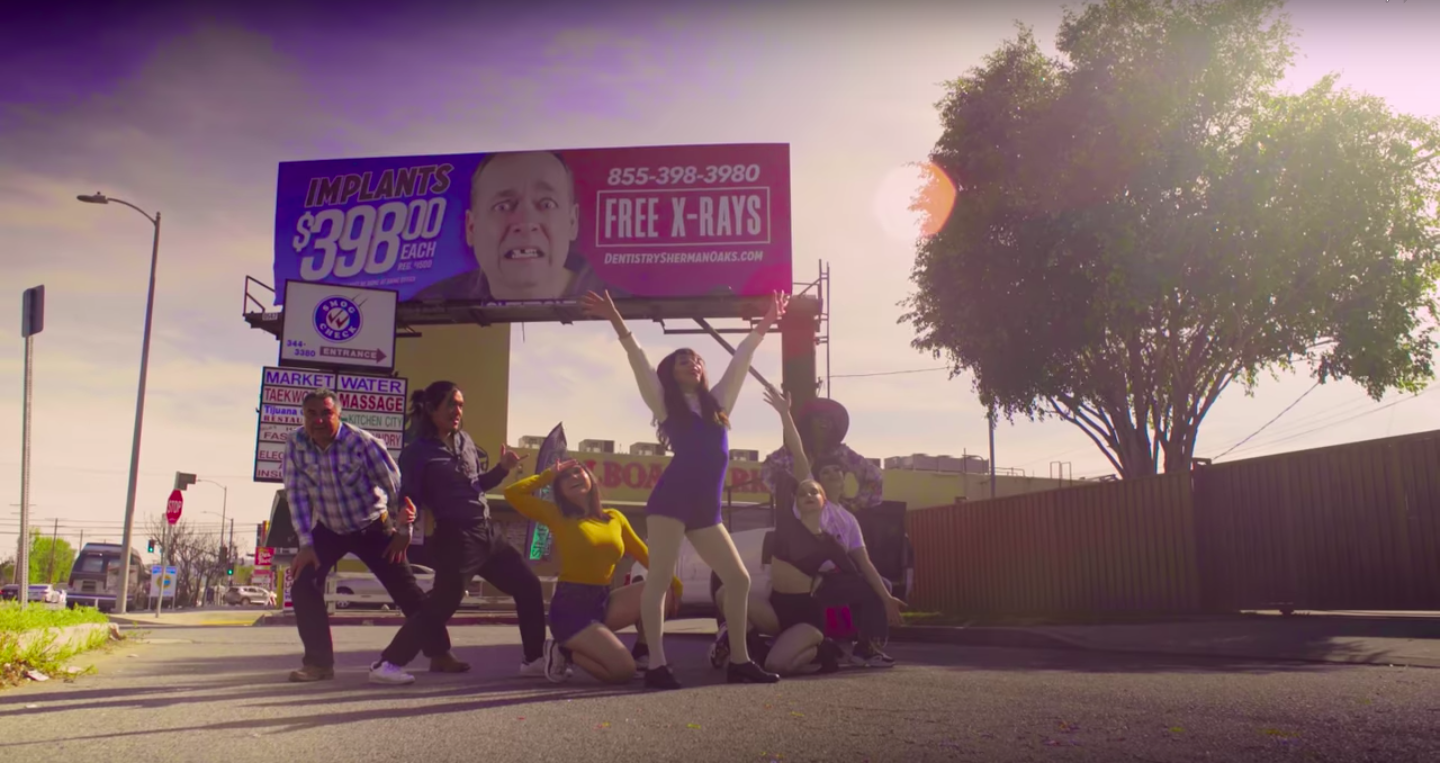