Orfeo, can you briefly walk us through your story – how you started and how you got to where you are today.
I was born and raised in Lincoln Heights and Highland Park -two of the oldest neighborhood in Los Angeles. When I was growing up in these neighborhoods, they were not gentrified like they are today. Both areas were quite rough and were known for their gangs. I did my best to stay away from that crowd. My parents were adamant about me not surrounding myself with gang members and often limited me to indoors. It was not very hard staying indoors since I loved playing video games.

Throughout my whole childhood I played video games and read comic books and I really didn’t feel I was lacking much. It wasn’t until I had to shuttle back and forth to a private Catholic school in Highland Park that I really began to discover my passion for music. I ended up making lots of mixtapes mostly from public radio station recordings. It wasn’t until I began high school that I began to buy and listen to CDs. At this time, I really didn’t know that I wanted to go into music as a career until something unfortunate happened to me. When I was 16 my lung collapsed and I had to get emergency surgery. I spent many months in bed doing nothing but listening to music and began playing on a keyboard that my aunt Luz gifted to me. It was awesome.

I honestly felt like something in me longed for music and shortly after graduating from high school, I got a job at the now historical music store Tower Records. I had an amazing time at Tower because of the youthful energy that many of the workers had. The stories about Tower Records are true and I was not only surrounded by very talented people but also by a lot of shady people and lots of drugs. This world did not faze me and I worked there while attending California State University, Northridge’s vocal performance program. I did two years of intense vocal training and then dropped out. I didn’t feel connected to the program as much as I did when I first got there. I was very much interested in contemporary music like electronic music and listening to such bands as Portishead, Bjork, and Lamb.

It really made me want to go a different musical direction. And so I did. The next couple of years were spent experimenting with 8-track recorders and working at an adult sex shop on Melrose while attending college. I met so many great people and made friends with everyone from drag queens to porn stars. I went through various jobs for many years before attending UCLA. I was accepted to their musicology program and it was one of the best times of my life. At UCLA, I really learned so much and studied various styles of music. I was one of the first to graduate from their music technology minor program that had an emphasis in electronic production. During this time I released my first single. The single was released on vinyl record by Quieres Chicle and co-produced by Quadron’s Robin Hannibal.

Shortly after graduating from the UCLA musicology program, I was hired by Robin Hannibal to assist him with recording artists in his private studio in Hollywood. I have engineered recording sessions for artists such as Kendrick Lamar as well as Yuna and Niia. In addition, I have collaborated with a talented producer known as Computer Jay and started my own record label, Nahuālli Records. Earlier this year I began releasing a single on a monthly basis under Nahuālli Records. I will be releasing my 5th and 6th single – two original tracks titled “This Is Better For You Than It Is For Me” in June and “Jameson and Baileys” in July.

We’re always bombarded by how great it is to pursue your passion, etc – but we’ve spoken with enough people to know that it’s not always easy. Overall, would you say things have been easy for you?
I had quite a few obstacles that I had to overcome. The one obstacle that was the most challenging was to complete my college education. It took me close to ten years to finish college due to financial difficulties. At times, I would take one class a semester because I was working multiple jobs. I never allowed myself to think that I would not complete my education. I was determined to finish my time at UCLA and push forward with my music career.

We’d love to hear more about your business.
I am head of my own record label, Nahuālli Records. I produce my own music along with assisting other musicians with their production. At the moment, I am working on releasing a single a month for the whole year of 2018. Essentially, I do all aspects of the production. I go from songwriting to singing and from sound design to production. I am very particular about my sound, therefore, I find being a one-man show gives me the control I need to create work that is different from what I hear today. I have been collaborating with various conceptual artists and we have been creating visuals for my singles and upcoming albums for some time now.

The goal for me is to surround myself with talented visionaries that live and breathe their work and that want to push new ideas into the world. I feel I am this way as well and it helps when you know that your fellow collaborators are all on the same page. Some of my prominent collaborators are Computer Jay and Luciano Martinez of UMA Studio who is also the editor of the contemporary art publication BloPop Magazine. Right now, I am in the midst of working with an amazing pop surrealist named Edward Cao. I want to revive the role of art in music.

I want to work like many wonderful and uber-talented artists from the past. I was always amazed and drawn to visuals by such British bands as The Smiths, Bronski Beat, The Cure, Portishead and by American musicians like Sylvester and Trent Reznor of Nine Inch Nails. I find that what we are doing at Nahuālli Records is special and I know many people will see that once they start digging into our work. This is the beginning for Nahuālli Records and I am stoked to show the music industry what art, design, and music can look and sound like when it works in unison. 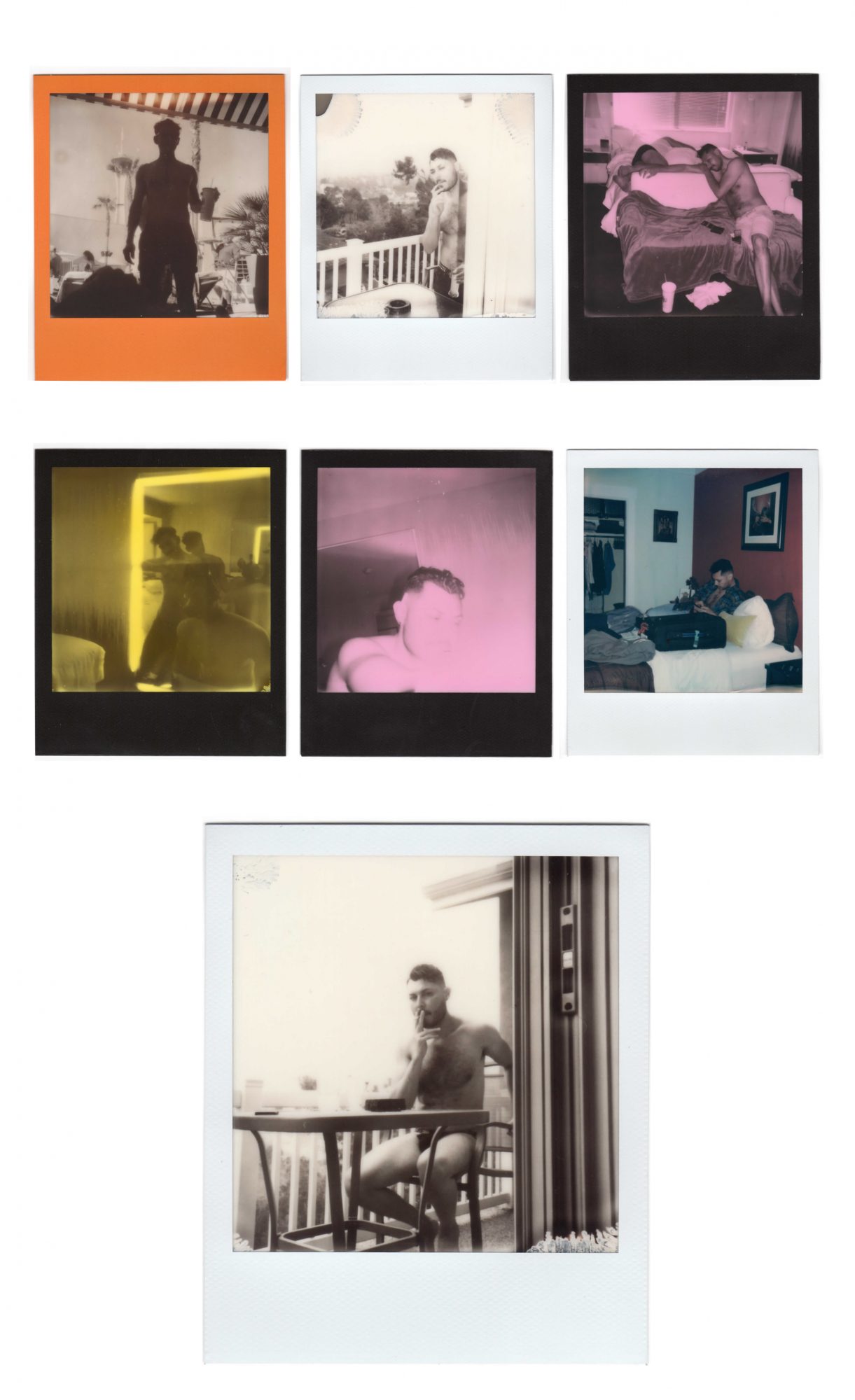 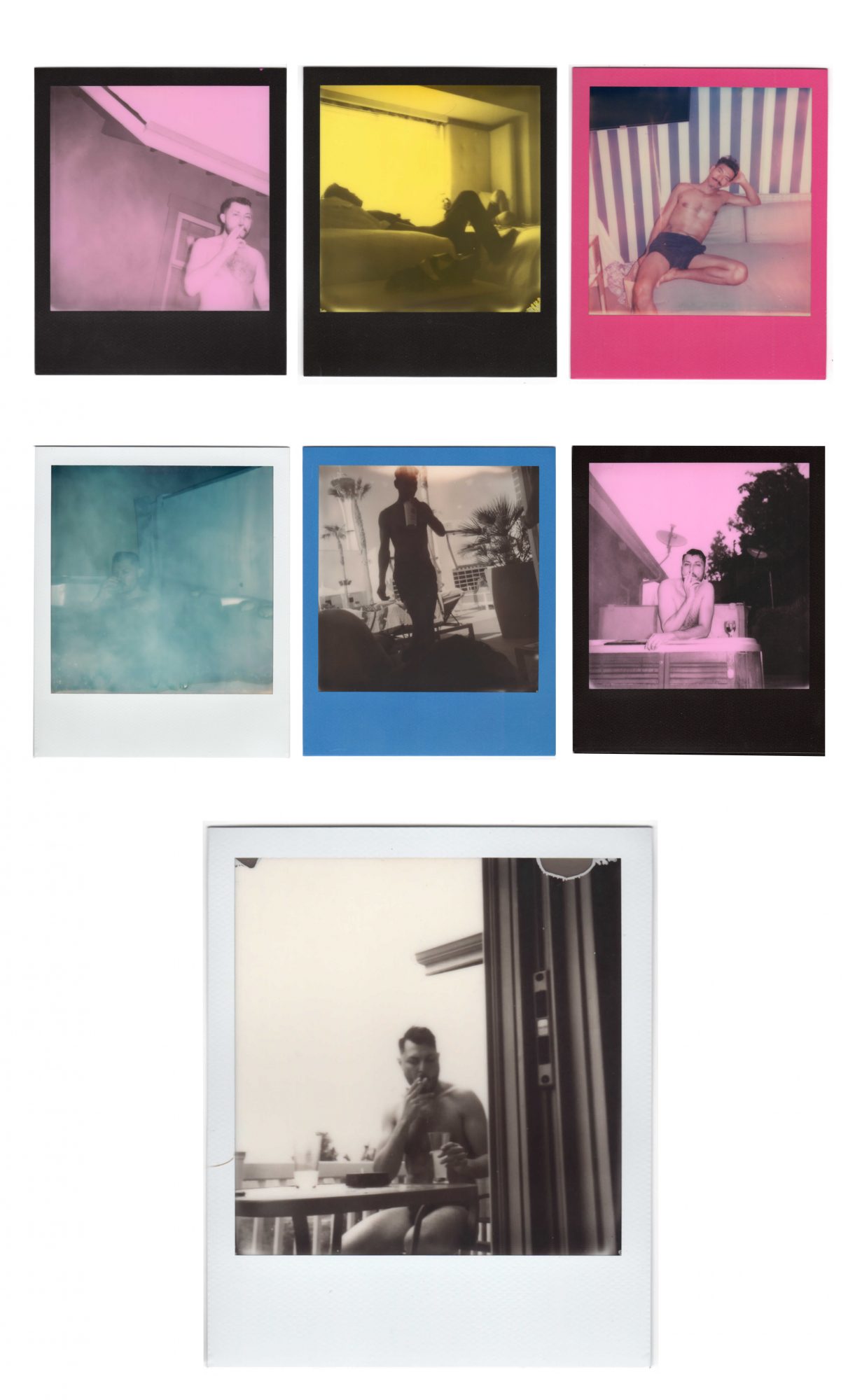 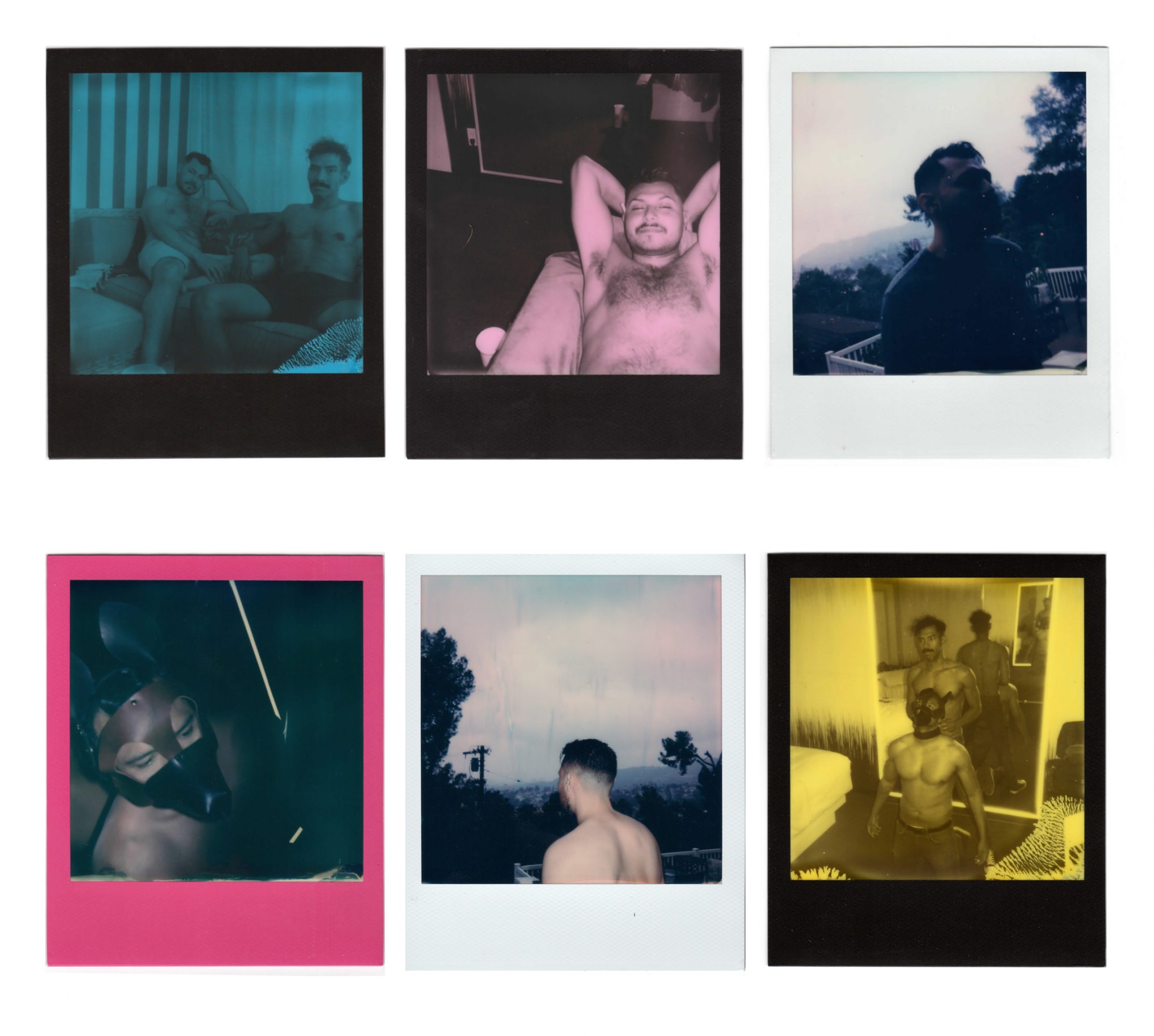