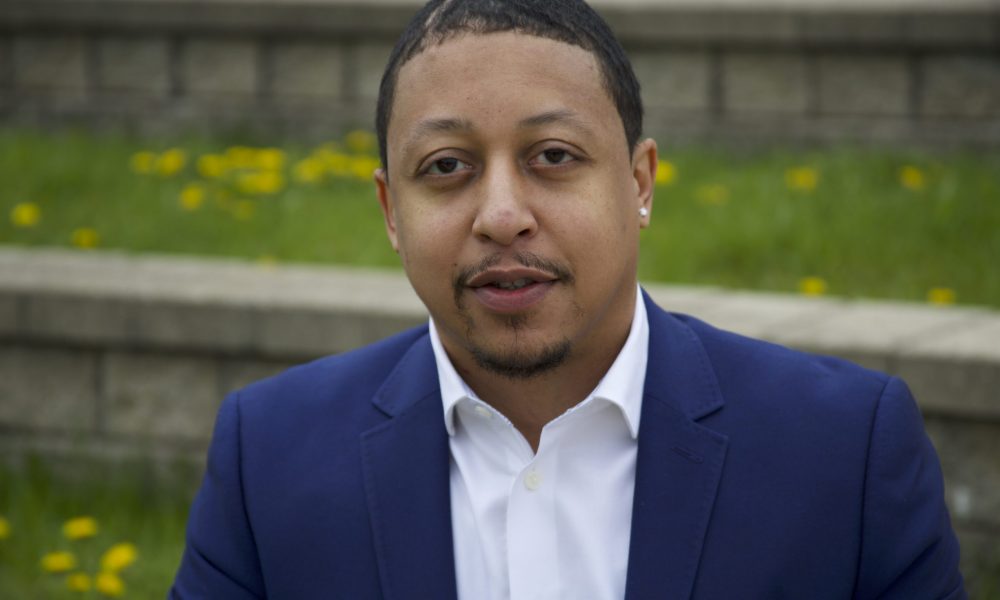 Today we’d like to introduce you to Oliver Hatchett.

Oliver, can you briefly walk us through your story – how you started and how you got to where you are today.
First giving honor to God (Jesus Christ) who is the head of my life! I’ve been extremely blessed over the course of my professional career! I am a Nationally Syndicated Emmy and Image Award-nominated Executive Television Producer and I am also the Manager of Celebrity Tattoo Artist and Reality TV Star- VH1’s Kat Tat.

I studied Broadcast Journalism at the University of Illinois-Urbana Champaign, with a minor in African American Studies. My career in entertainment began in 2003 when I worked in radio programming for Chicago’s #1 Hip Hop and R&B station 107.5 WGCI-FM. In 2006, I transitioned from radio to television and became a Producer for the Judge Mathis Show. During my time at Judge Mathis, I was nominated for an NAACP Image Award. After a successful 4-years at the Judge Mathis Show, I moved to Los Angeles, CA and became a Producer for the Oprah Winfrey Network (OWN). Subsequently, I have been employed and produced television for many of Hollywood’s top Television Studio’s and Networks including Sony Pictures Television, Warner Brothers, Metro-Goldwyn-Mayer (Nominated for an Emmy Award while working for MGM), 20th Television, MTV, Clear Channel Communications, Telepictures, 495 Productions, 51 Minds and 44 Blue Productions.

Some of the more specific television shows that I have produced include by are not limited to, MTV’s “Loveline with Amber Rose,” The “Bishop T.D. Jakes Talk Show,” ABC’s “To Tell The Truth” Game Show- hosted by Anthony Anderson and as previously mentioned the “Judge Mathis Show.”

I am also a frequent panelist and guest moderator of discussions relating to both the development and production of television and social media content, as well as overall success in all areas of the entertainment business.

It has been nothing but the Grace, Mercy and Favor of God over my life, coupled with a little hard work and dedication to my craft that has gotten me to the point where I am today. My prayer daily is that God continues to minimize me and maximize Himself within me and through me so that I can continue to do His will and walk in His purpose for my life!

We’re always bombarded by how great it is to pursue your passion, etc – but we’ve spoken with enough people to know that it’s not always easy. Overall, would you say things have been easy for you?
No – it absolutely has not been a smooth road. I’ve held every position in television, from Production Assistant to Executive Producer. As I progressed through each role, naturally I felt like I was ready to be promoted to the next level position, but I quickly realized that in each specific role, God was preparing and equipping me with the necessary skill sets to move on and succeed at the next and ultimately highest level. There have been multiple times where I was overlooked for promotions and grew very frustrated, but I ultimately learned and realized that it was all about God’s timing and preparation for ALL that He had in store for me and my career, for His glory! I truly believe when you walk in your purpose, the provision of God, is already made!

In 2012, I was involved in a fatal car accident. One would say at the time of this accident, I was at what I thought was the height of my career as a successful TV Producer in Hollywood, living out my dream! I came home to Chicago to celebrate the Christmas Holiday and on the night of 12/12/12, while riding as the passenger in a friend’s car, I was ejected from the vehicle, thrown 15-feet in the air and 100 yards away from the scene of the accident. I broke my left foot, both my hands, my right arm and even worse, my neck! Unfortunately, my friend died in that car accident, but by the Grace of God, He spared my life and I lived! It was at that point that I realized beyond a shadow of a doubt, that God spared my life in order for me to be a vessel for His will and for His light to shine through me! After spending 1-month on the trauma unit of the hospital and 4-months in home health care, I was blessed to overcome unthinkable odds, to recover and I went back to California, where my career elevated and continued to soar!

My company is known for producing award-winning content and raising the bar by successfully developing and building brands that challenge the status quo and defy the odds of the industry or their respective genre to attain ultimate profitability and success.

As a company, I would say that I’m most proud of the work that we have done with VH1’s Kat Tat. As the founder and Managing Director of the OMH Media Group, I started and have represented Katrina “Kat Tat” Jackson, in the capacity of her Manager, from the inception of her television career. I have been her Manager from day one of the television series Black Ink Crew Chicago. I am proud of the fact that we were able to leverage that once in a lifetime opportunity as a Reality Television Star, to grow Kat’s brand and her business and ultimately move her from Chicago to Los Angeles, to help her open up a tattoo shop, “Enigma Tattoo,” in Beverly Hills, CA and become the first female African American tattoo shop owner, in Los Angeles. I’m proud of the fact that as a company, we have been able to separate her and help her elevate past the typical stereotypes of a traditional reality tv personality and build her brand into a successful businesswoman, as well as a fashion and beauty sensation. We have just recently signed a deal and partnered with another major Hollywood production company and are in the process of selling a “spin-off TV show” with Kat Tat.

Has luck played a meaningful role in your life and business?
I don’t believe in luck. I only believe in the intention and purpose of the Holy Spirit! I wouldn’t say that luck has played any role in my life or my business. My success has solely come from the favor of God over my life and the plan that He has for me! All of the ups and downs alike and ultimate success have been ordained by God so that my life and success in my career will ultimately Glorify Him! 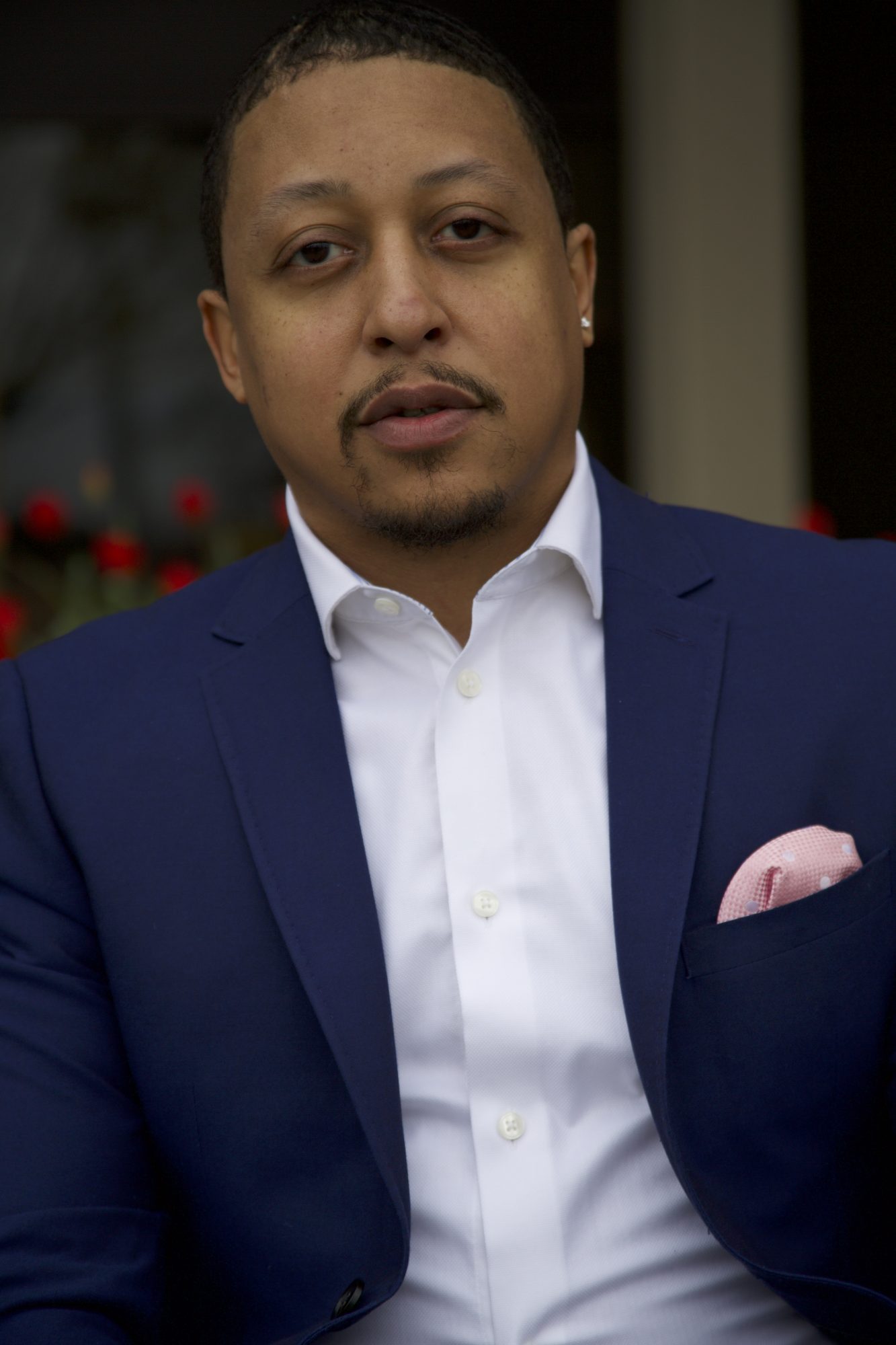 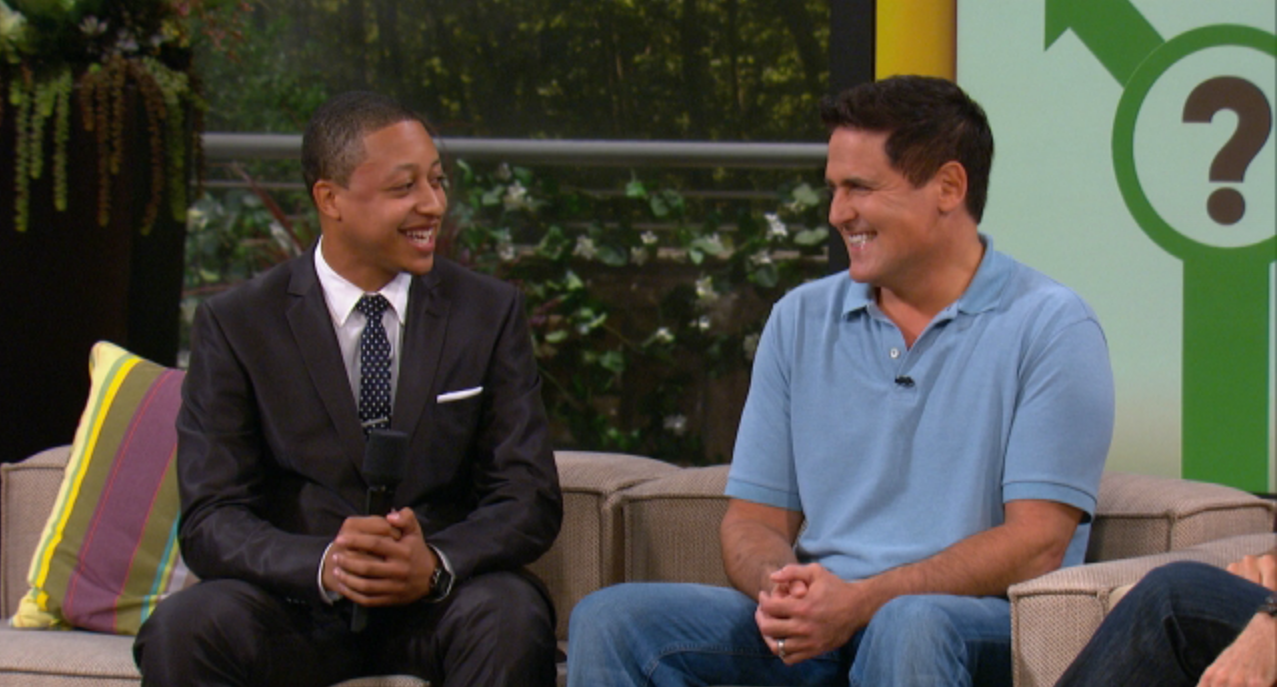 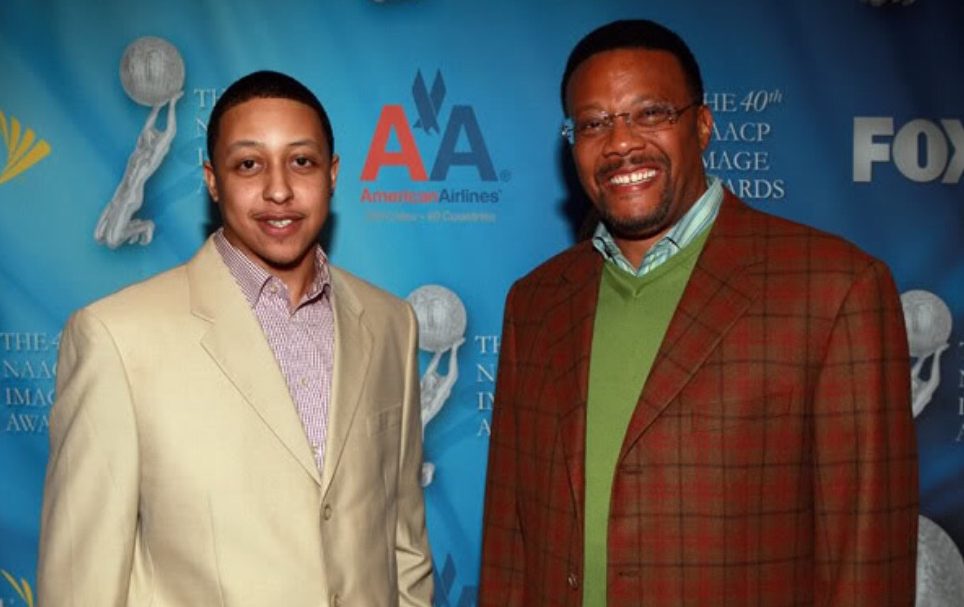 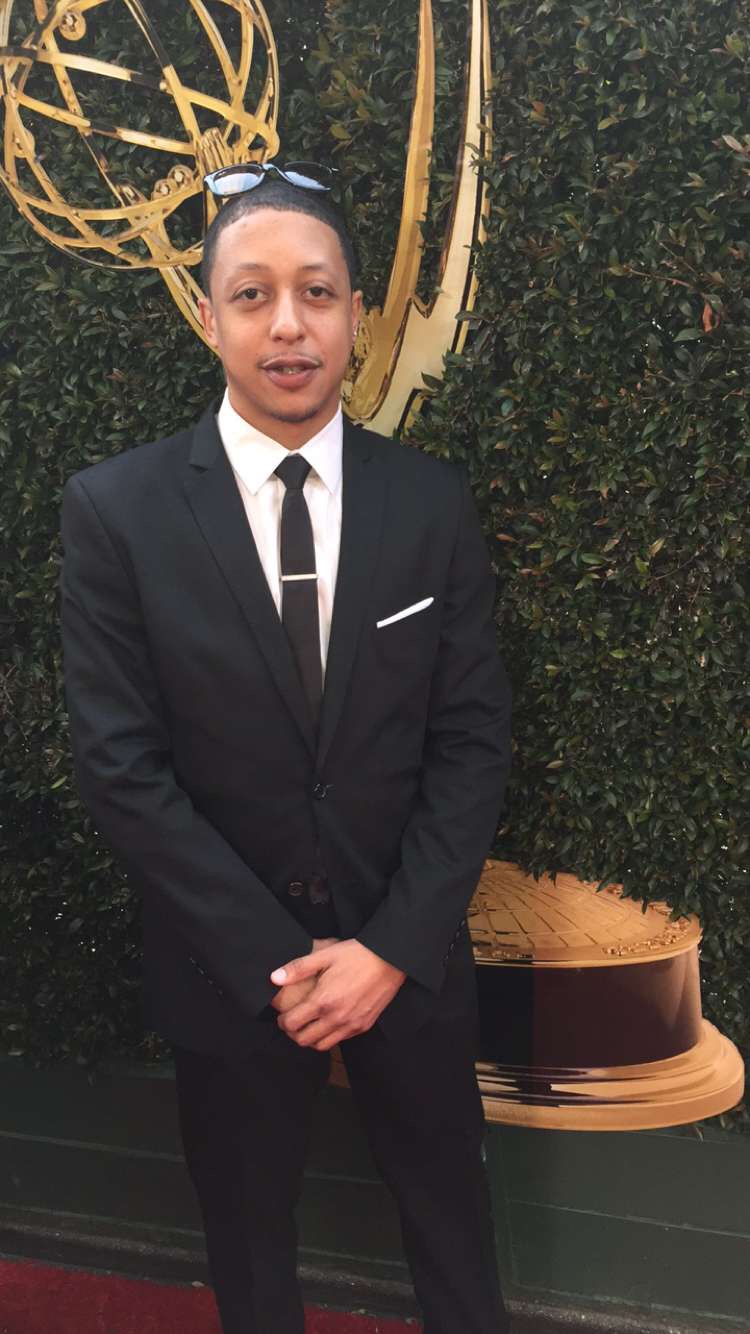 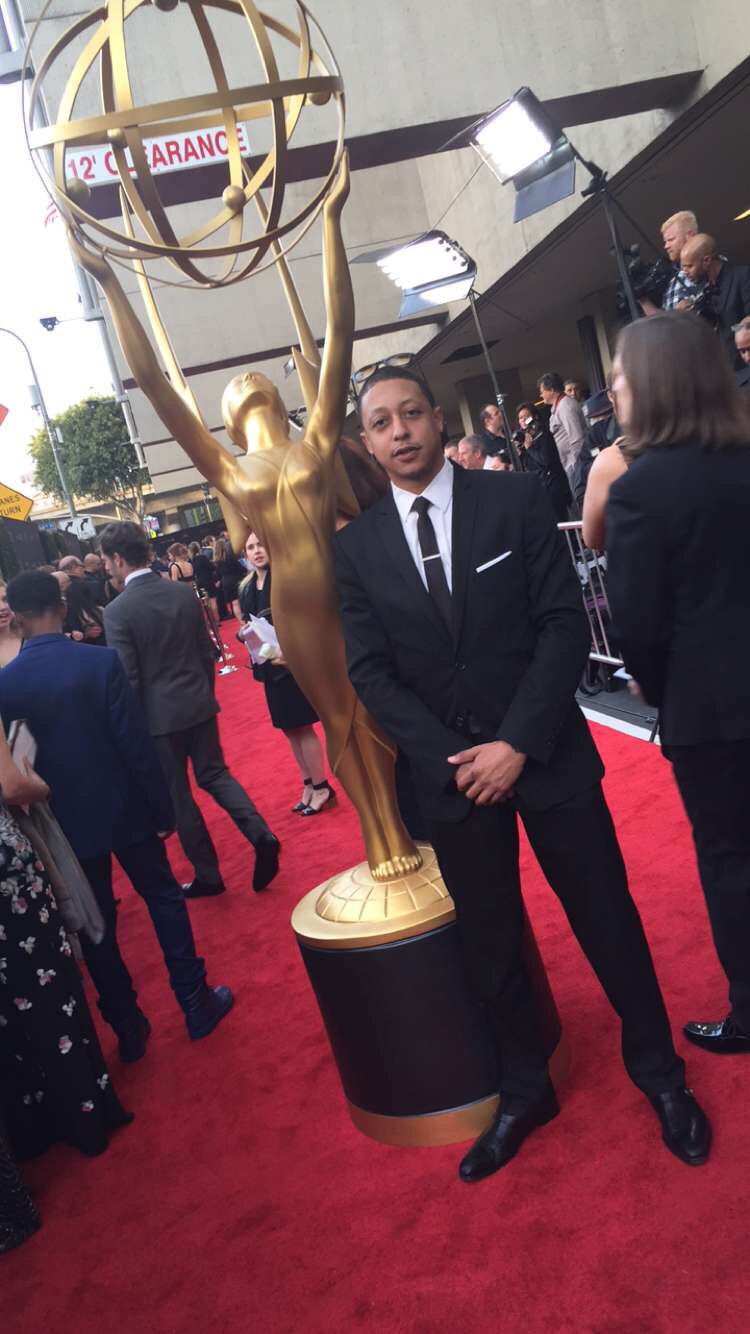 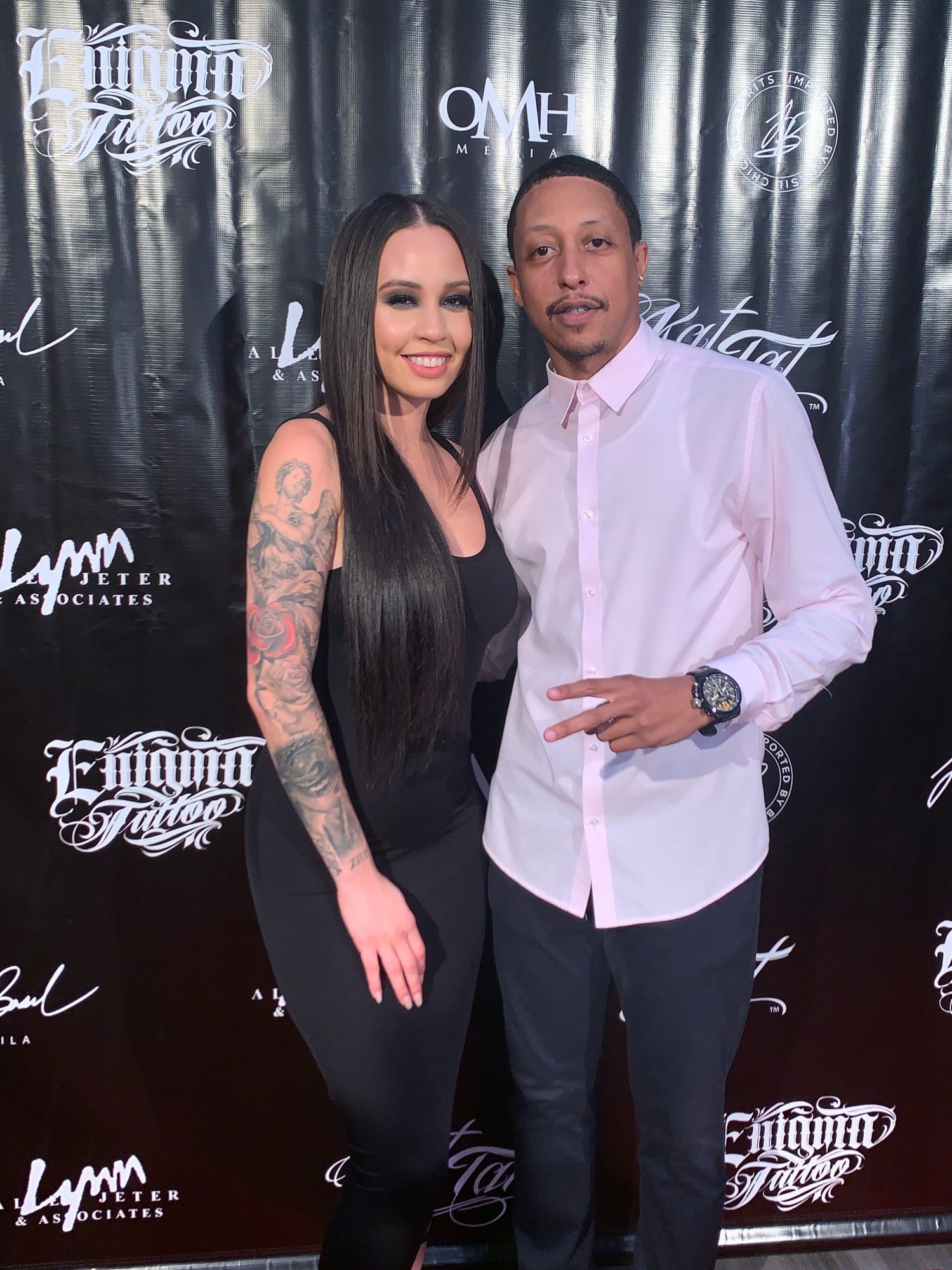 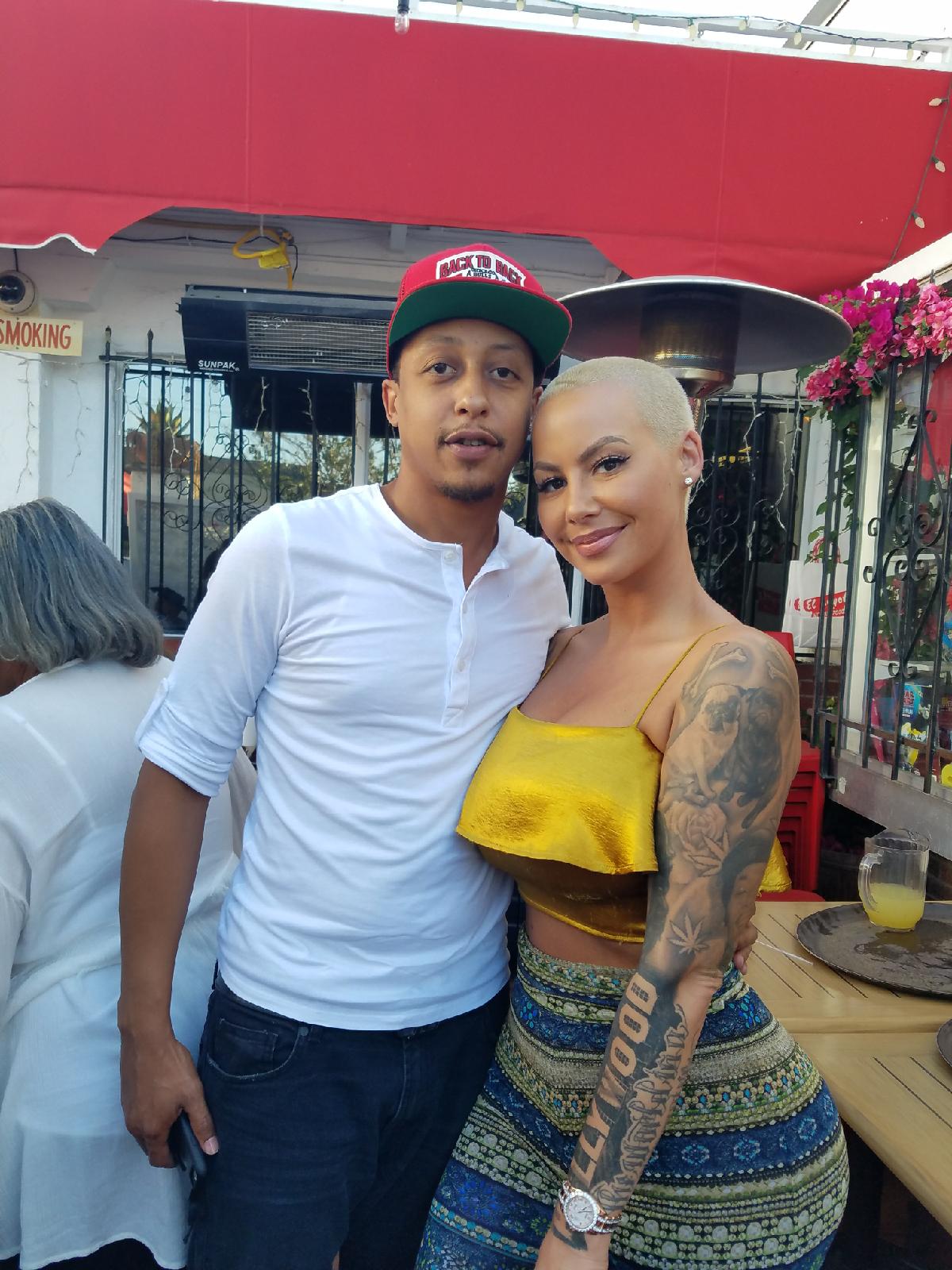