Meet Omari Williams of StuVu in The Valley 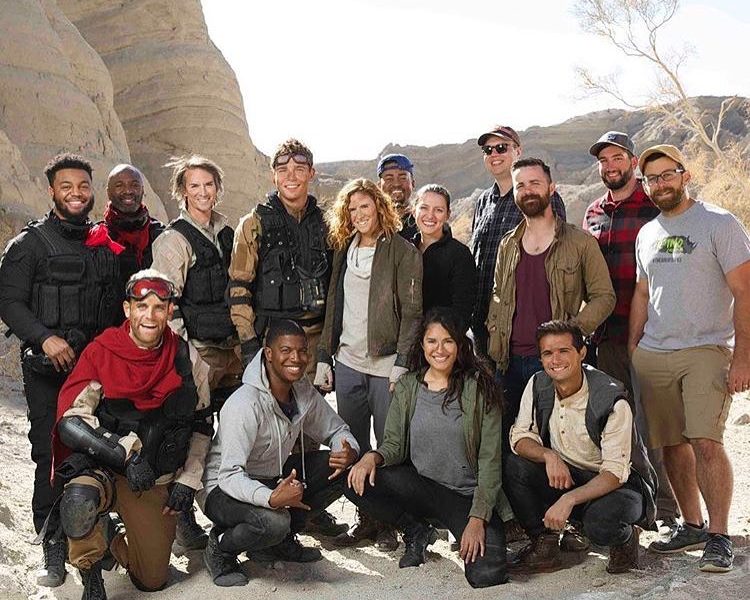 Today we’d like to introduce you to Omari Williams.

Thanks for sharing your story with us Omari. So, let’s start at the beginning and we can move on from there.
I’m a Houston, Texas born-and-raised Actor/Voice Actor who moved out to LA as soon as I graduated college to pursue acting. Through some alum, I’ve met a great number of creative people, one of which, A.C. Sanford, was tasked with a project from LifeWay, a fairly big Christian company, for young adults that could easily break down different topics for them to understand in a fun way, and he needed a couple of hosts. We had collaborated before when “Vine” was a thing and he knew my work ethic. We got to work immediately. With him, myself, and two others, we came up with a YouTube series called “StuVu”. Every week we’d have a short 3-5-minute video tackling a certain topic that was relevant to everyone, while using verses from the Bible to justify/explain the reasoning. After a couple of episodes, the viewers wanted more, and we teamed up with a Director from Nashville to shoot a self-contained short film based on Christian ideals, but had action/suspense. Again, they loved it and wanted us to make it into a mini series. It later became “Convergence” and it’s been a series that kids and adults have loved throughout the two seasons we have shot. It’s been making its rounds in festivals and we hope to get another season in the future.

Has it been a smooth road?
As an actor in this endeavor it hasn’t been too trying, but funding is probably the biggest hill we’ve come to. Our ideas for where the series should go have become a bit bigger than the budget and I fear it may only get bigger. These two seasons first make their debut at a Kids camp that is hosted in different places all over the U.S. and making a creative way to integrate the series into a week long summer camp can be difficult with such a quick turn around. It is none of our main jobs as we, actors and crew, avidly work on other crafts throughout the year. The message is worth it, but sometimes it feels as though the time is not, due to the budget we’re given.

StuVu – what should we know? What do you guys do best? What sets you apart from the competition?
StuVu is a YouTube channel for young adults that tackles real world problems with Biblical teachings. The Convergence Series has gone further beyond that to create a story about what we do when we’re put in a world that we are under constant pressure and if we still hold to our ideals through it. I play an almost overly optimistic character who will do anything to support those around him. What I’m most proud of about this undertaking is its reach. When we first started making these short 3-5-minute videos, we had no idea how well it would be received, let alone how it became a *full-fledged* 12-15 minute per episode series. My hope in what sets us apart from others is that we showcase Christian teachings through symbolism, in a way that doesn’t feel too preachy or forced.

How do you think the industry will change over the next decade?
We are hoping to be able to create more content! We had so much fun shooting that we just want to keep it going! 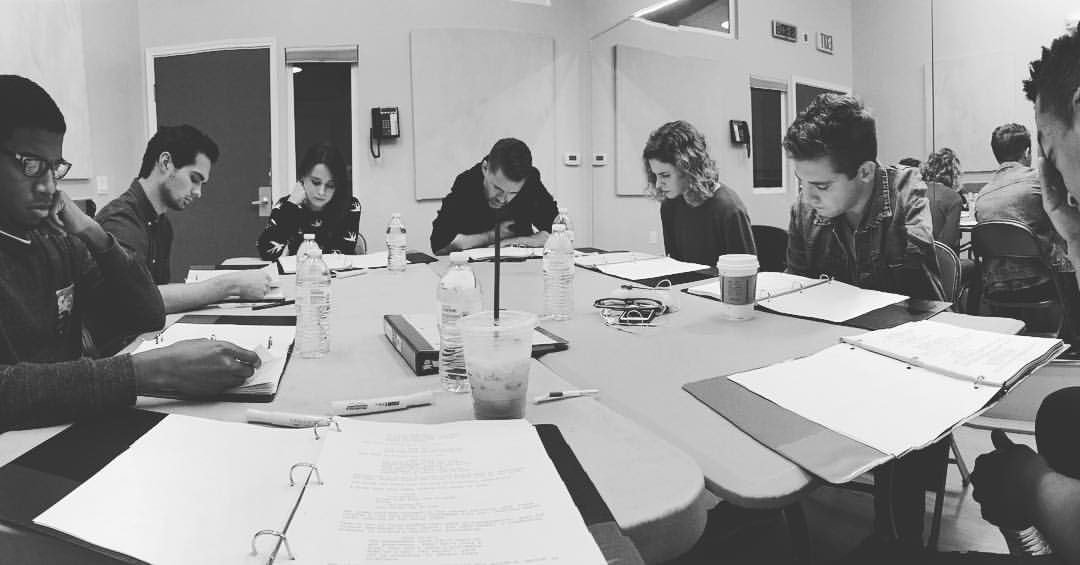 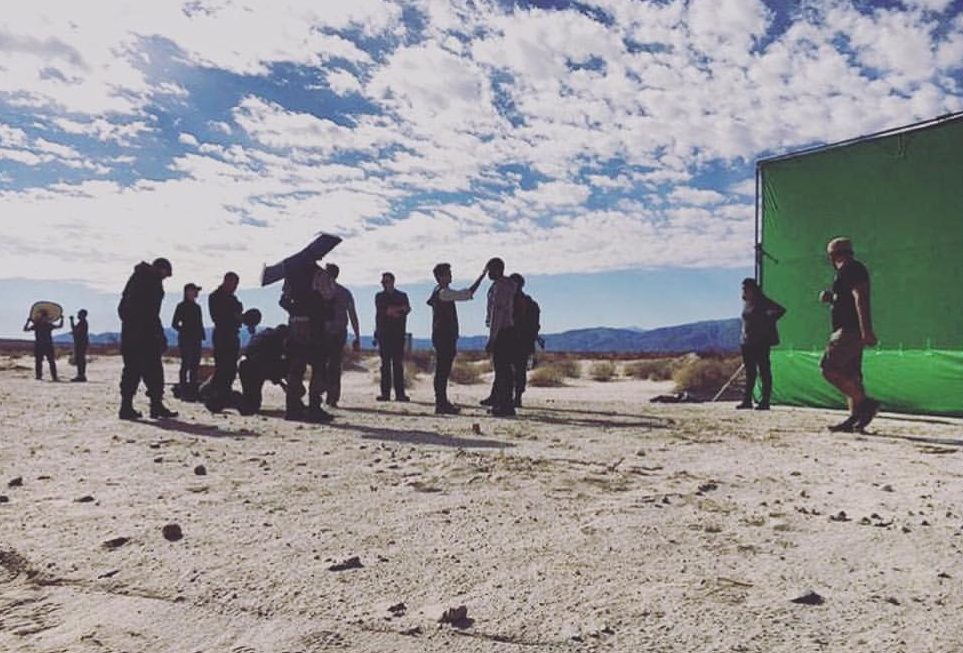 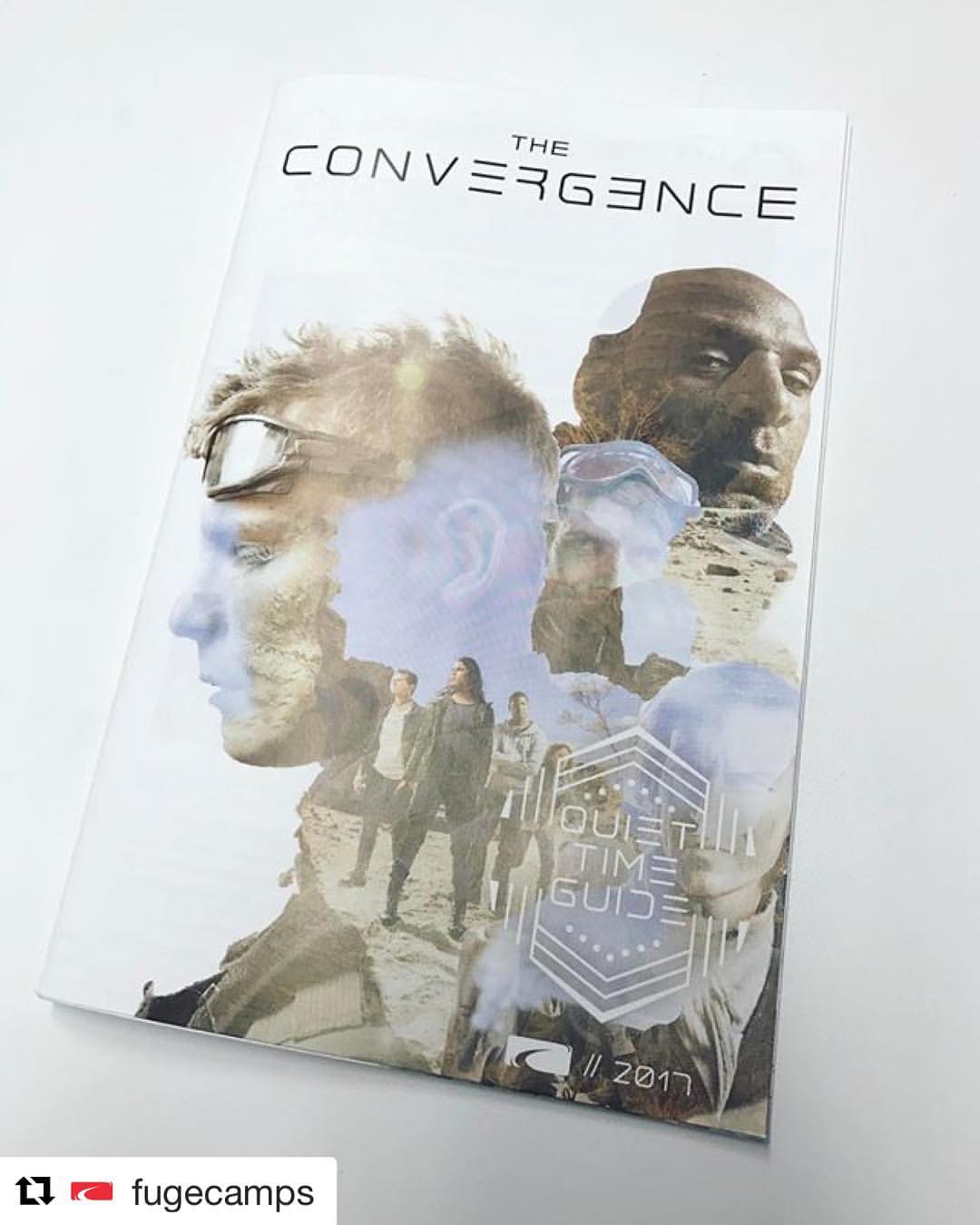 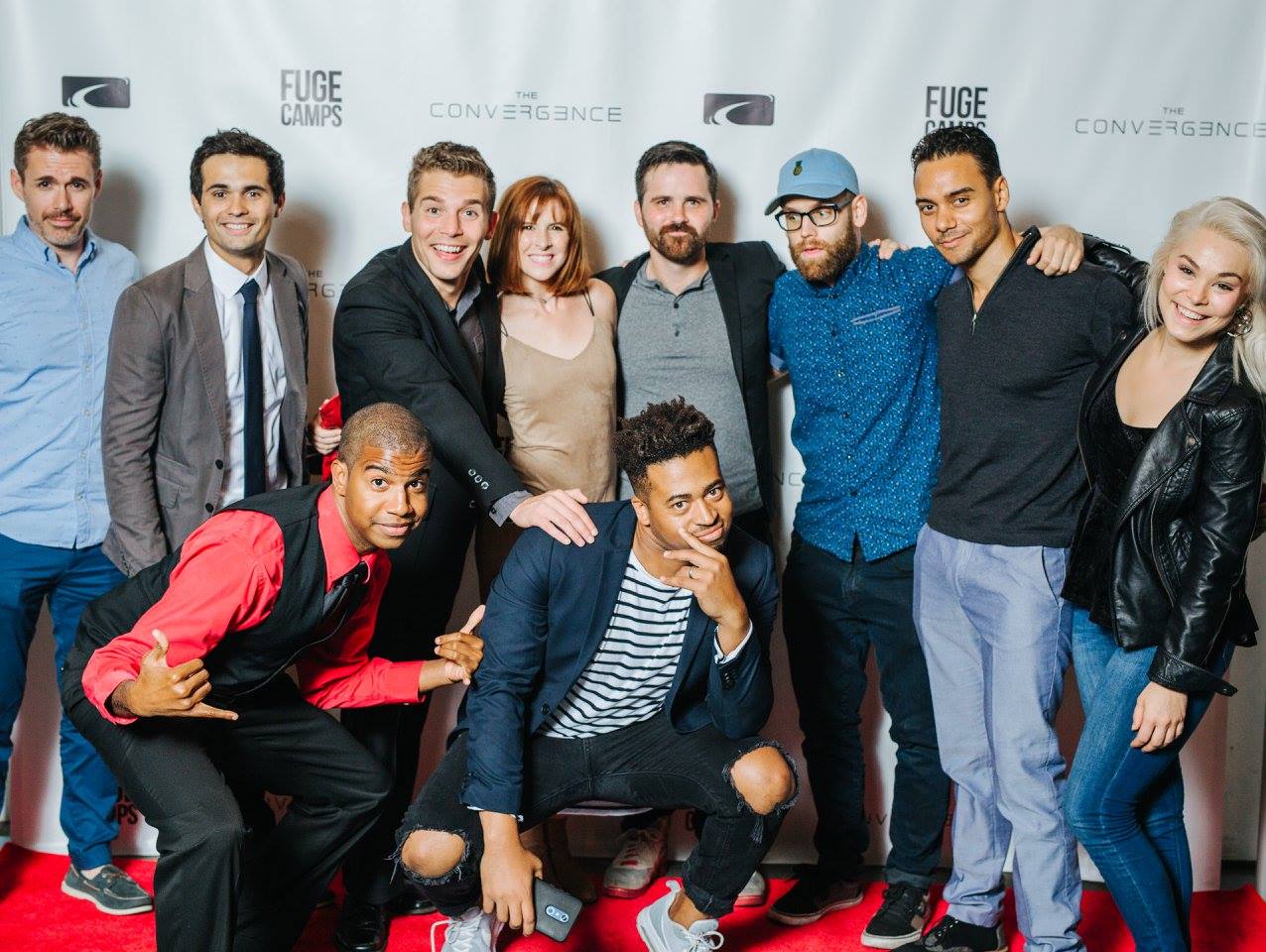 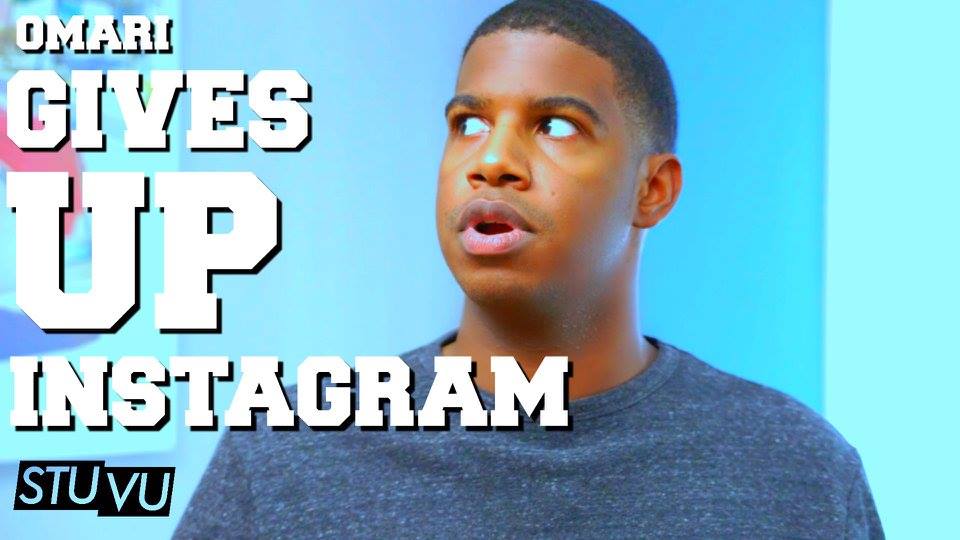 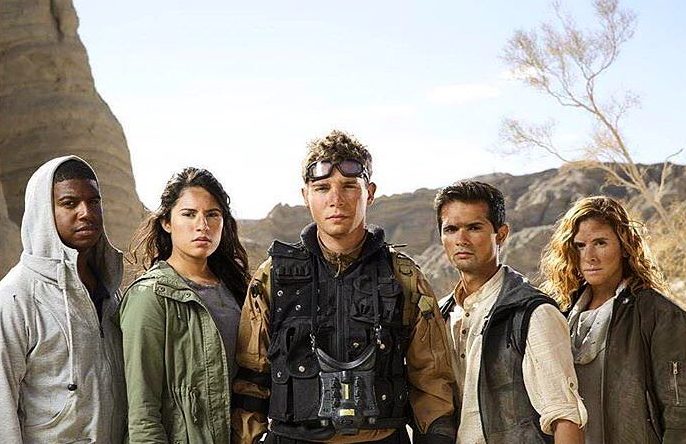 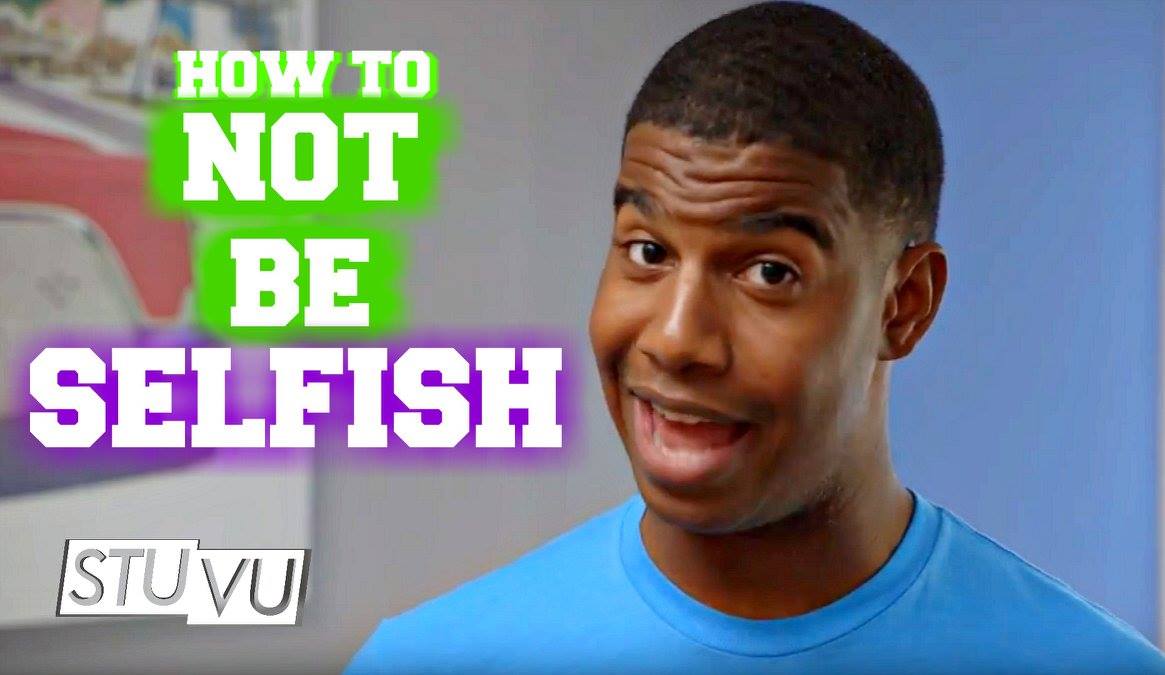 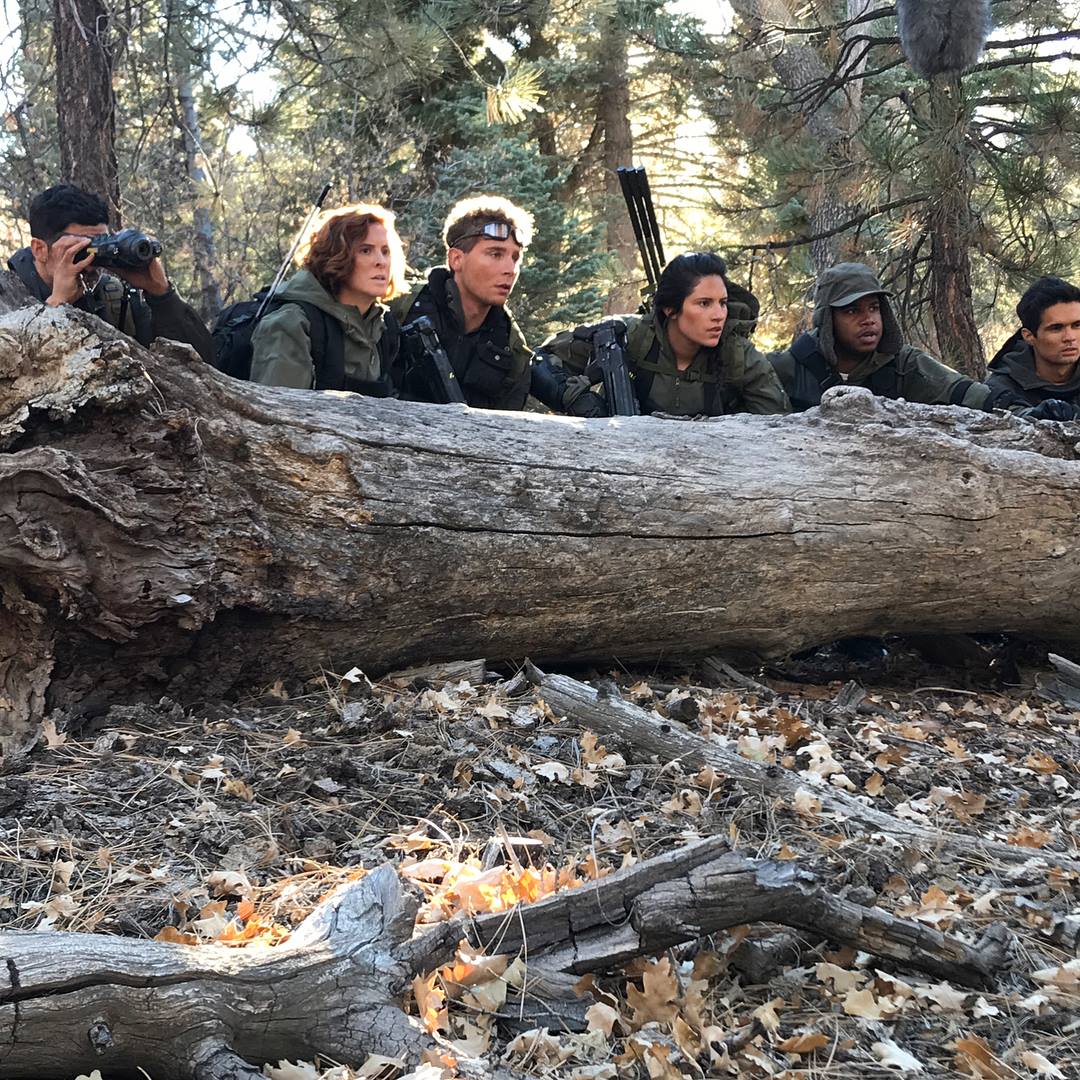 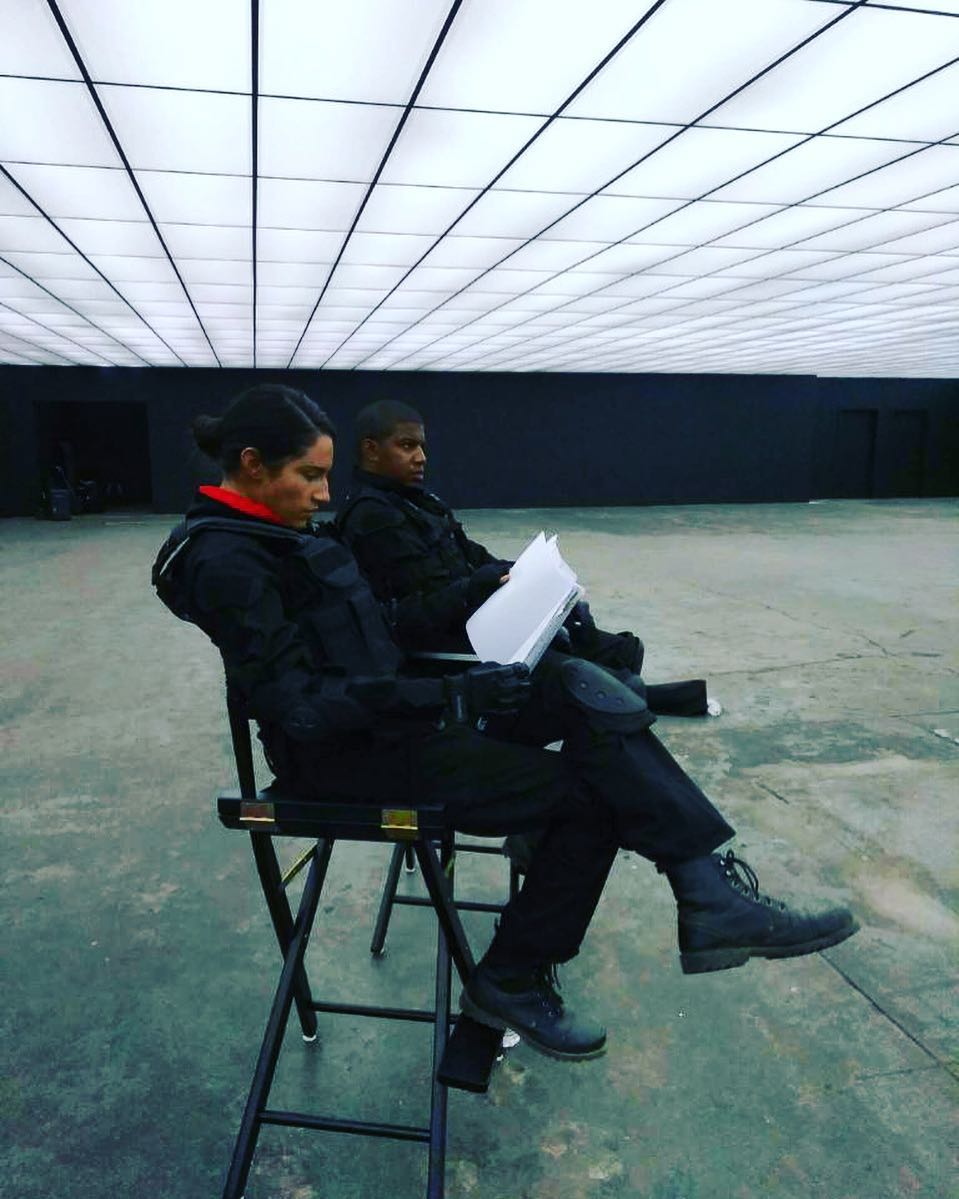