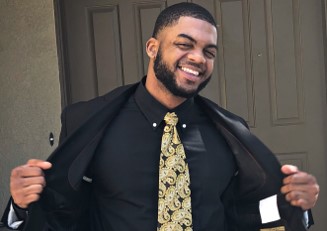 Today we’d like to introduce you to Omar Cook.

Omar, can you briefly walk us through your story – how you started and how you got to where you are today.
I am a former collegiate athlete at Southern University where I played football from 2009-2013. Since then, I’ve played indoor/arena football for four seasons and coached college football for four years during my off-seasons. Football has taken me all over the country where I have lived in places such as Maine, Montana, Nebraska, Louisiana, Mississippi, and Kentucky. Last year after retiring from indoor football, I was working at Morehead State University as a football Coach and I resigned. I decided I wanted to start creating businesses for myself and so I wouldn’t have to work for myself in the long run. I was writing sports for a couple of platforms and decided I wanted to do my own thing and create my own platform, which led to the creation of 247 Live Culture. I wanted to create a platform that was a positive outlet for black millennials, in a wide range of topics ranging from music to lifestyle, hair and beauty, fashion, and sports. I do interviews with up and coming music artists and entrepreneurs.

I Co-founded a nonprofit organization earlier this year called Highest Level Academy, which works to get student athletes from youth through high school prepared for college through academic assistance and sport specific training. I partnered with three others, Russell Shaw, Grady Tucker, and John Johnson.

I still play pro football at the same time, as I played in the Indoor Football League for my 4th season this year. I play safety for the San Diego Strike Force. I also do work for the Madden video game series as a motion capture actor. I’ve been working with Madden for three years, Madden 18, 19, and this year’s upcoming Madden 20.

Has it been a smooth road?
There have lots of obstacles and challenges. My first year out of college I went undrafted and was offered a coaching job in Maine. Coming from California, that was a big move. I spent seven months there before signing my first indoor football contract. I’ve now played for four years but have battled through injuries, and moving around. A lot of my struggles have come with time management because I have taken on many projects over the past few years. At one point, I was coaching division 1 football, going to grad school full time, and working on building 247 Live Culture at the same time. I’ve had to sacrifice some sleep and personal time to work on my own stuff.

So, as you know, we’re impressed with 247 Live Culture and Highest Level Academy – tell our readers more, for example what you’re most proud of and what sets you apart from others.
247 Live Culture magazine is a digital platform that delivers content in music news, hair and beauty, fashion, sports, dating and relationships, lifetstyle, and any other relevant discussions around black culture. We do interviews with up and coming music artists as well as entrepreneurs. There are podcasts that are also featured on the site in a number of different topics. I wanted to create a platform that was geared towards black millennials and presented content that would paint black culture in a positive light, something contrary to what you see in mainstream media. In a year’s time, the site has gathered over 70,000 views so I am proud of the growth. We have done interviews with over 30 music artists so I am also proud of the connections I have built through the platform.

Highest Level Academy is a nonprofit organization that prepares youth and high school athletes to become college ready student athletes. We provide academic support, elite sport specific training, and community programs to help student athletes in other areas outside of sports. We are building club teams in various sports for the youth and this year we started off with a couple of 7 on 7 travel football teams. I am most proud of the support and services that we are able to provide to the youth and being able to give back knowledge that I have gathered during my sports career as an athlete and Coach. The overall goal is make sure the youth have everything they need to succeed at the next level and beyond.

Let’s touch on your thoughts about our city – what do you like the most and least?
I like that Los Angeles is full of opportunities and opportunists. I have made a lot of connections with people who are similar minded in trying to brand themselves and build towards their futures. It’s a fast paced city that keeps you on your toes striving for more. My biggest dislike is the traffic and cost of living. I’ve been all over the country and the traffic and gas prices are second to none. 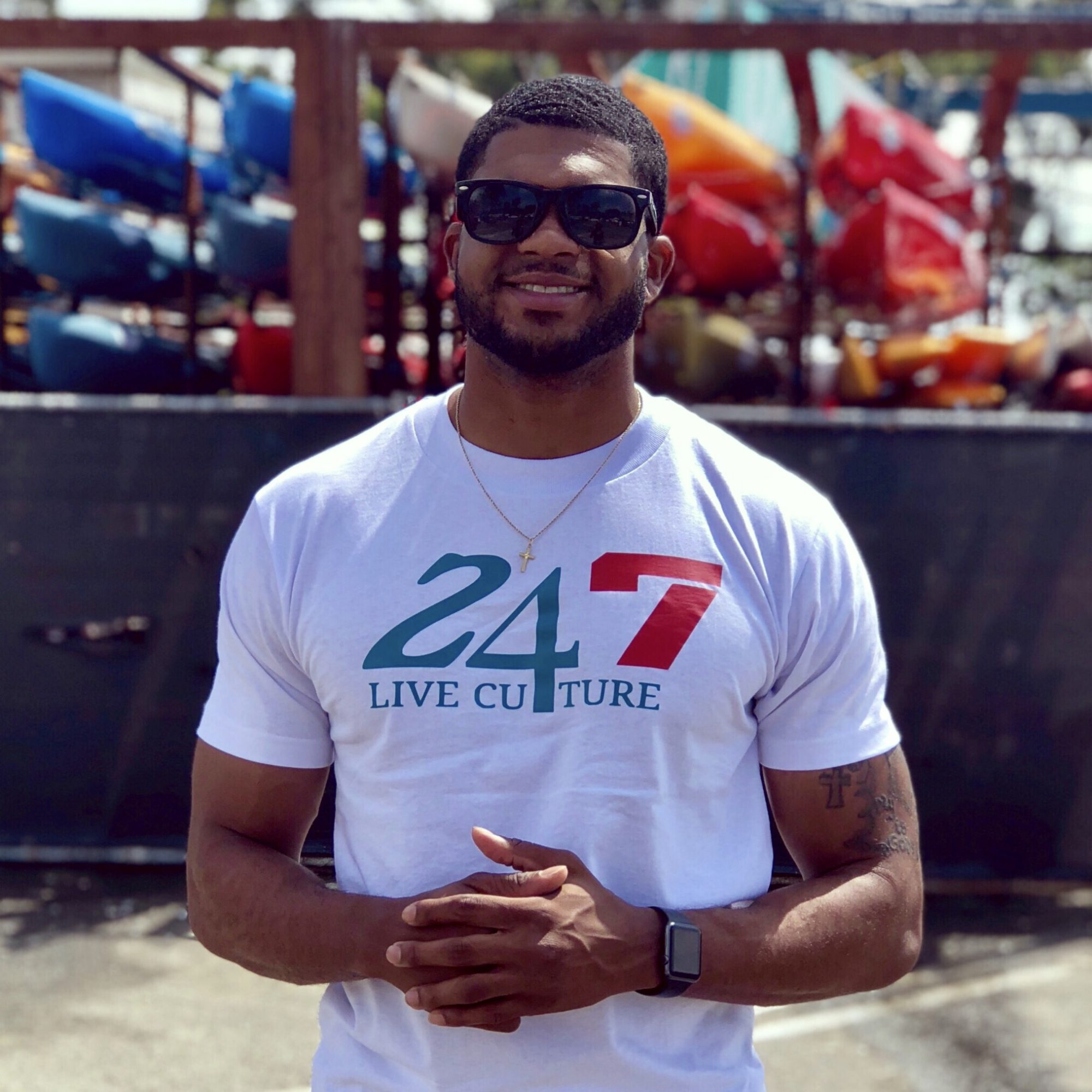 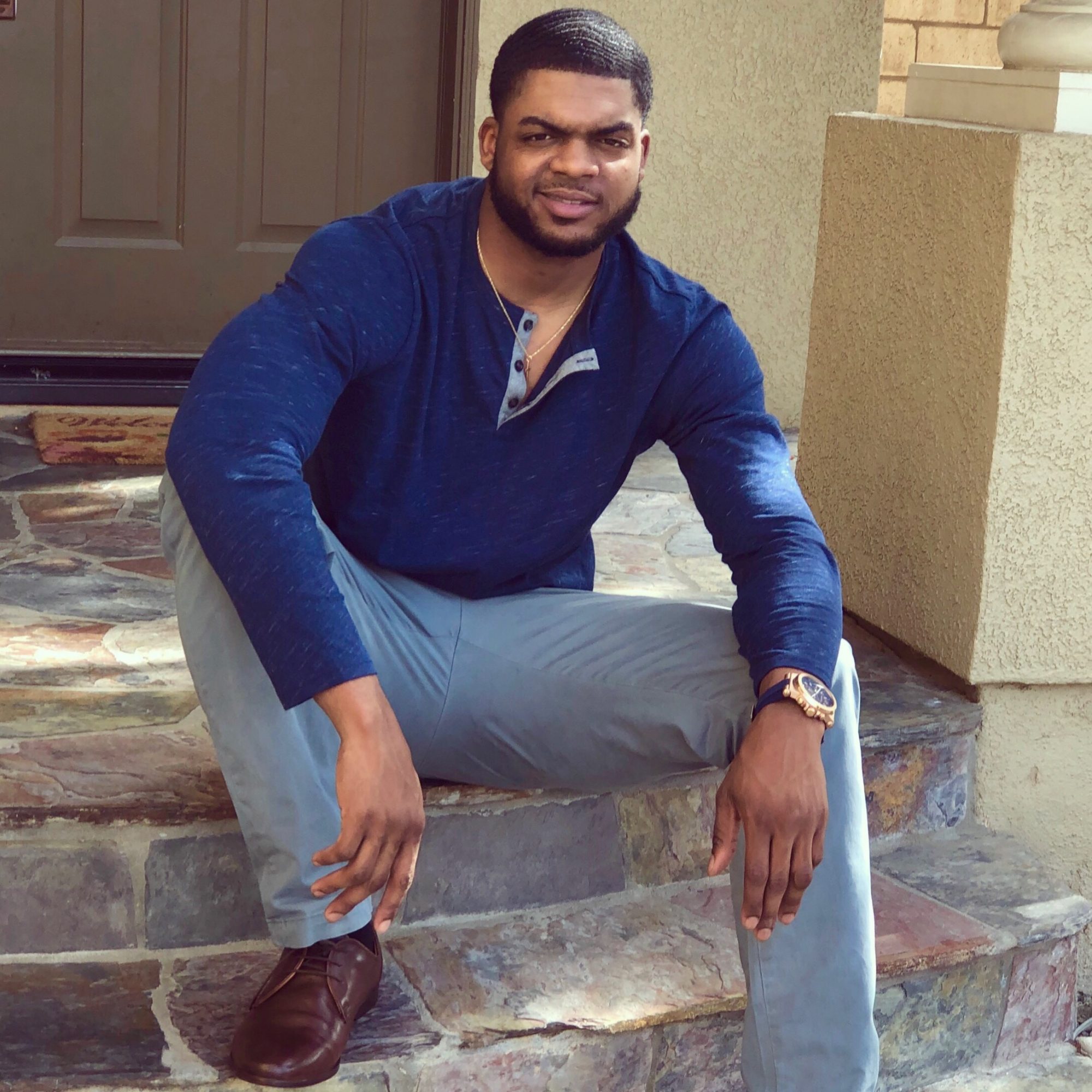 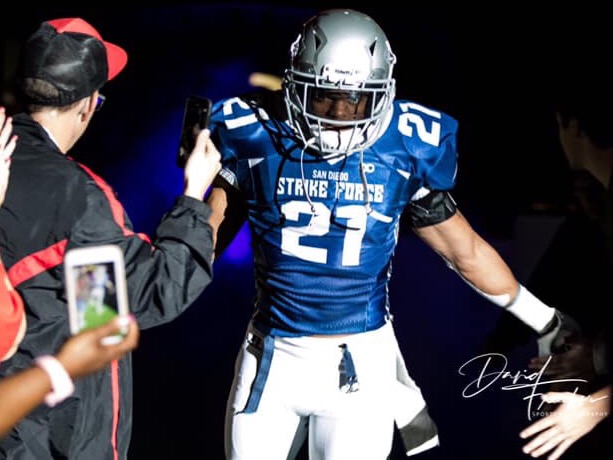 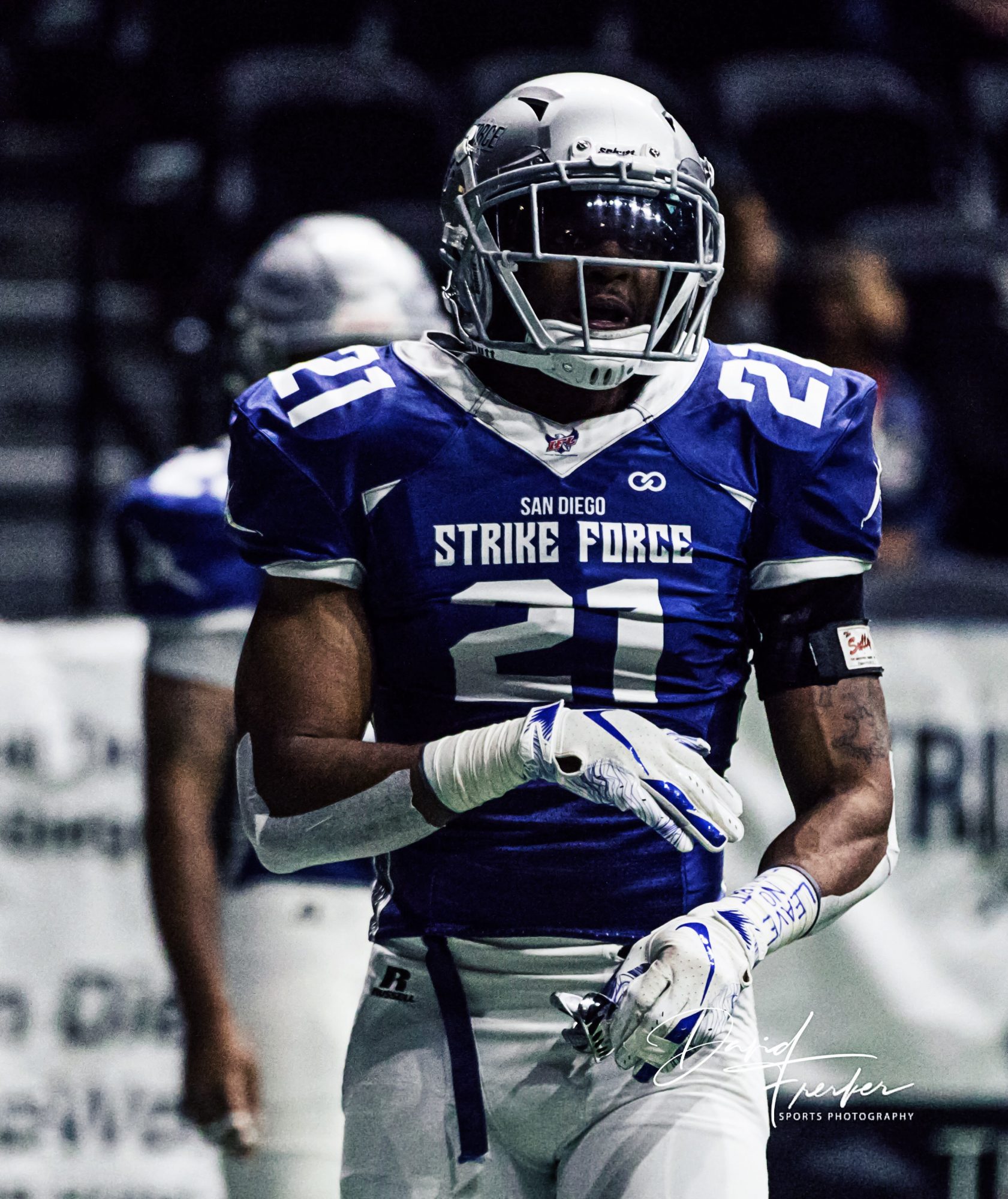 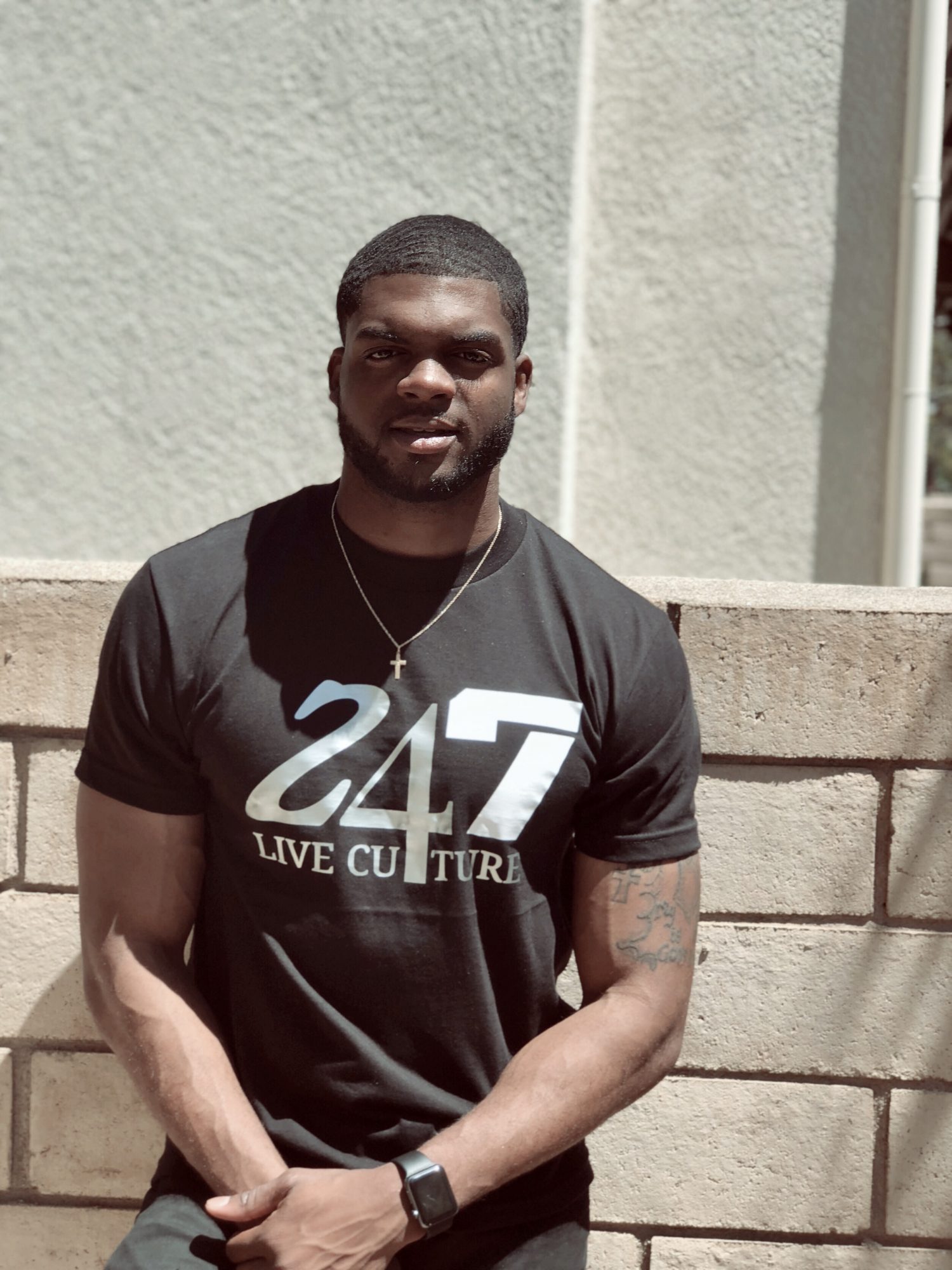 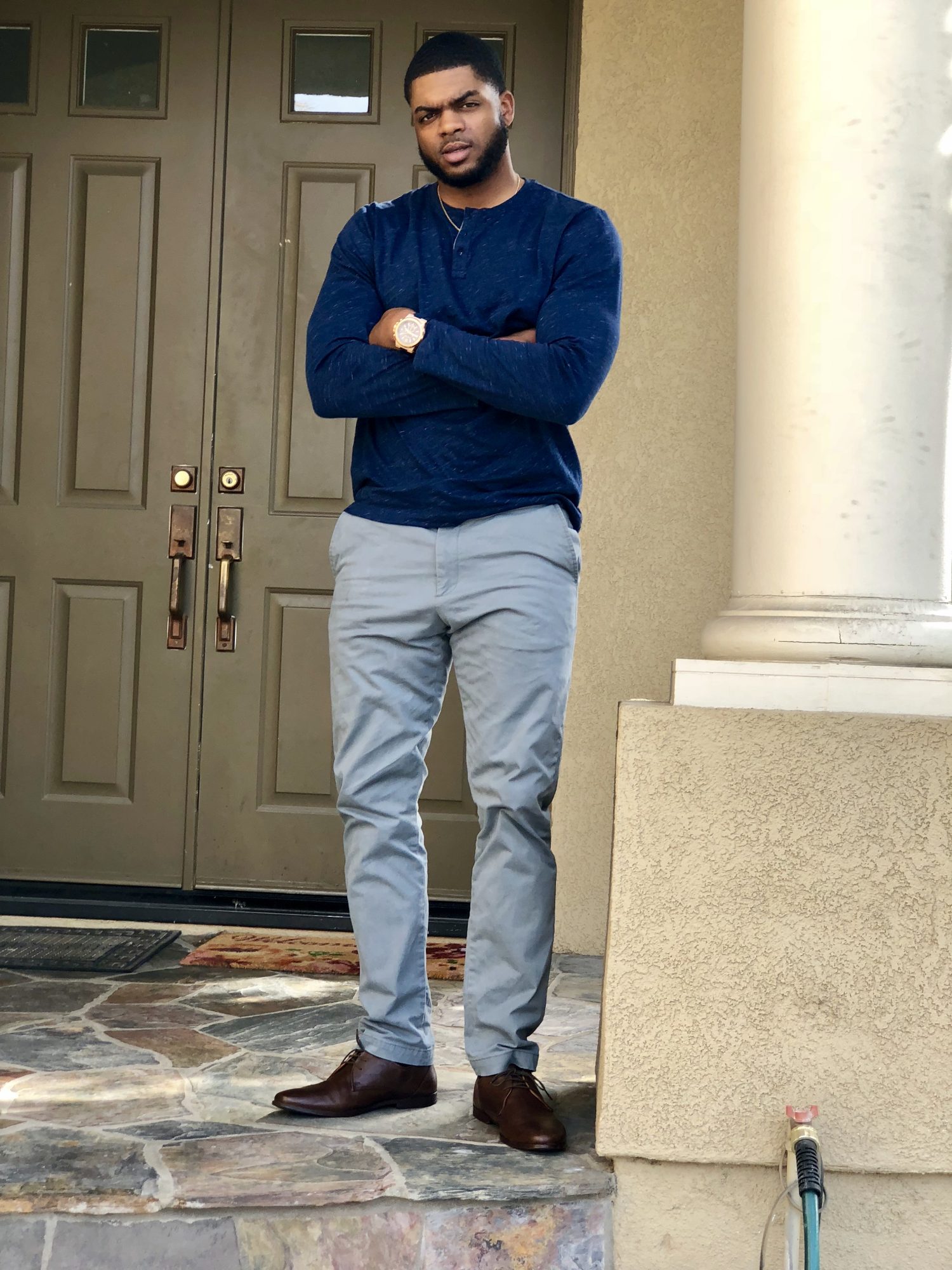 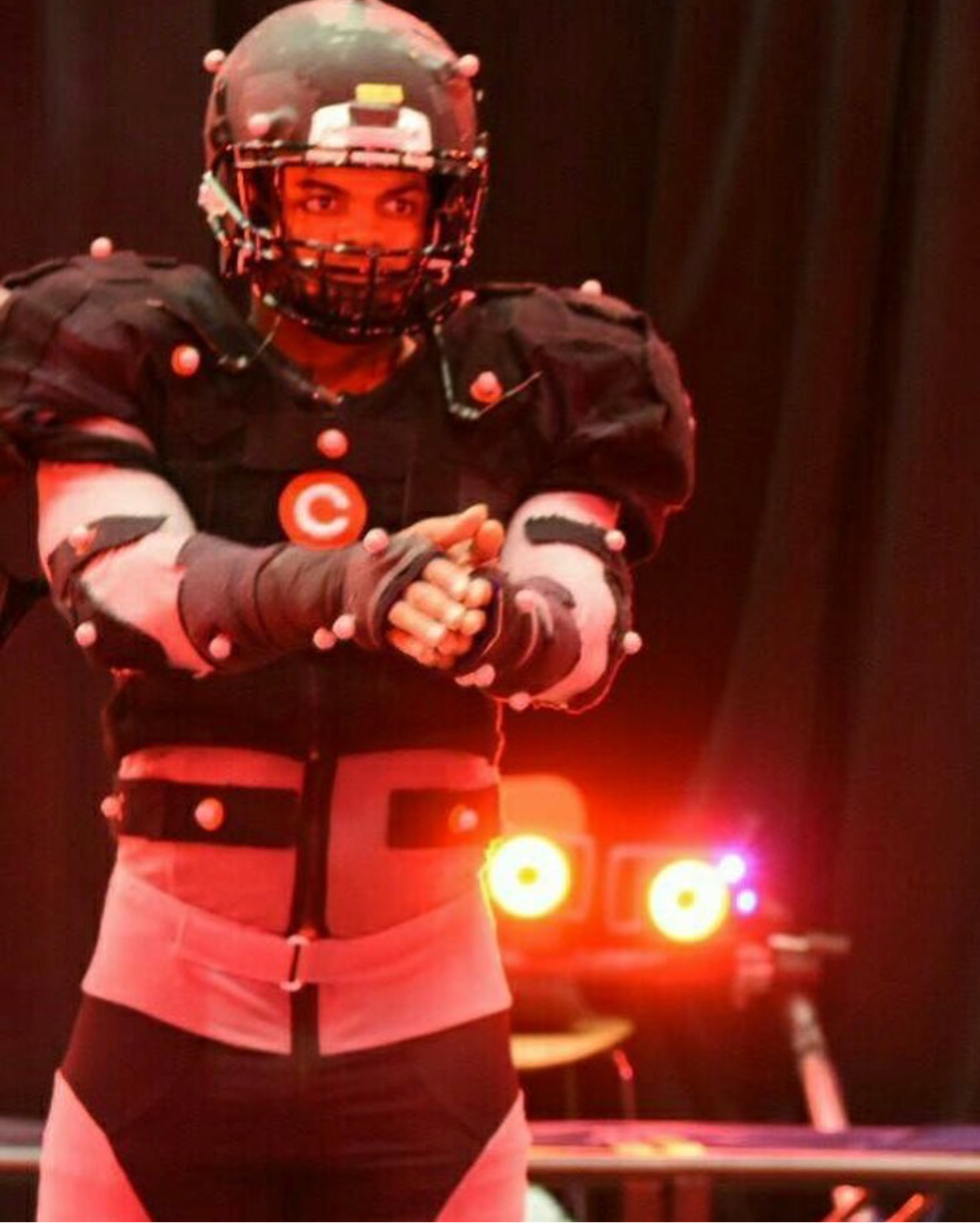 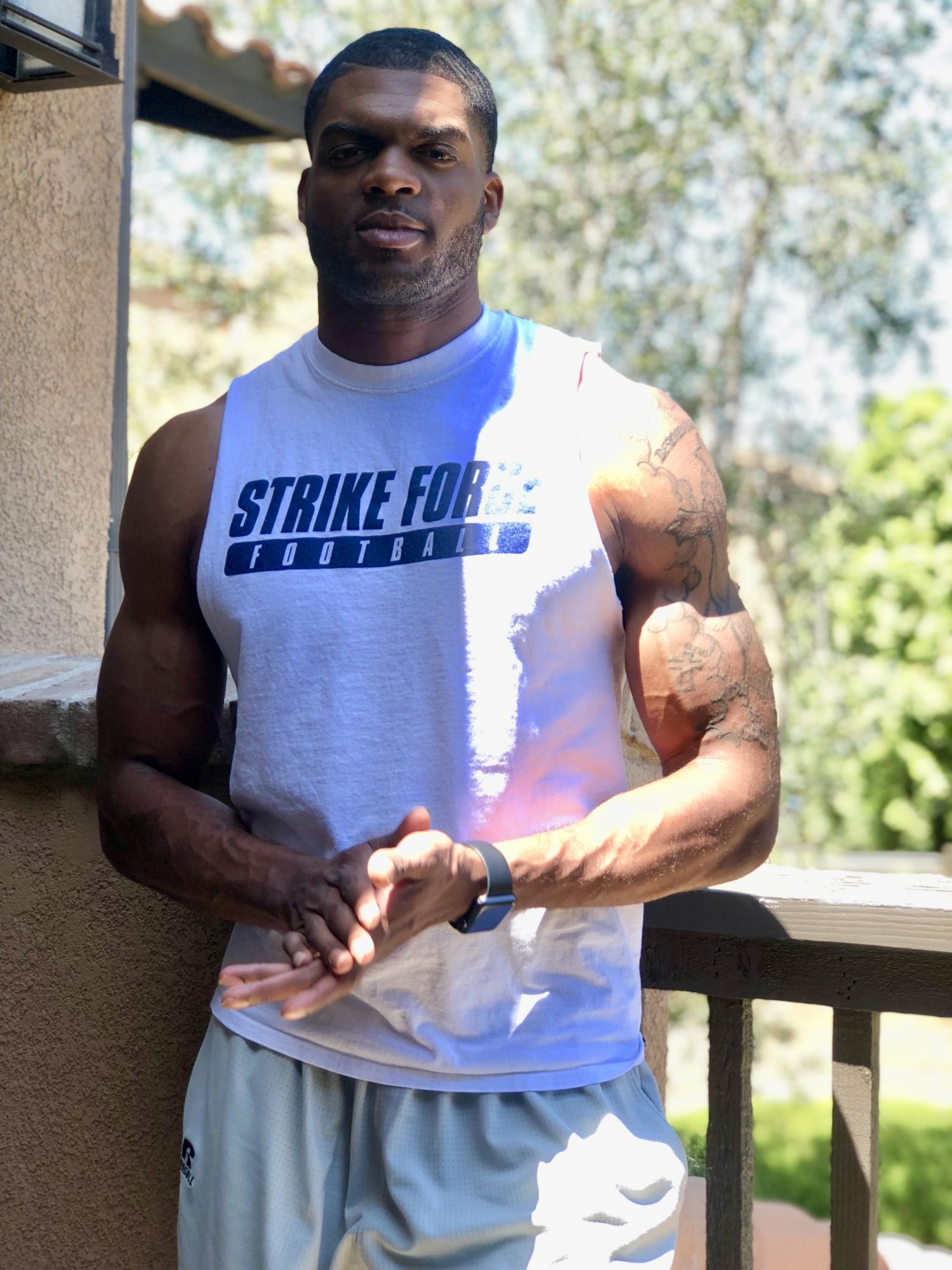 Image Credit:
For football related photos except the Madden photo, the photographer is David Freker