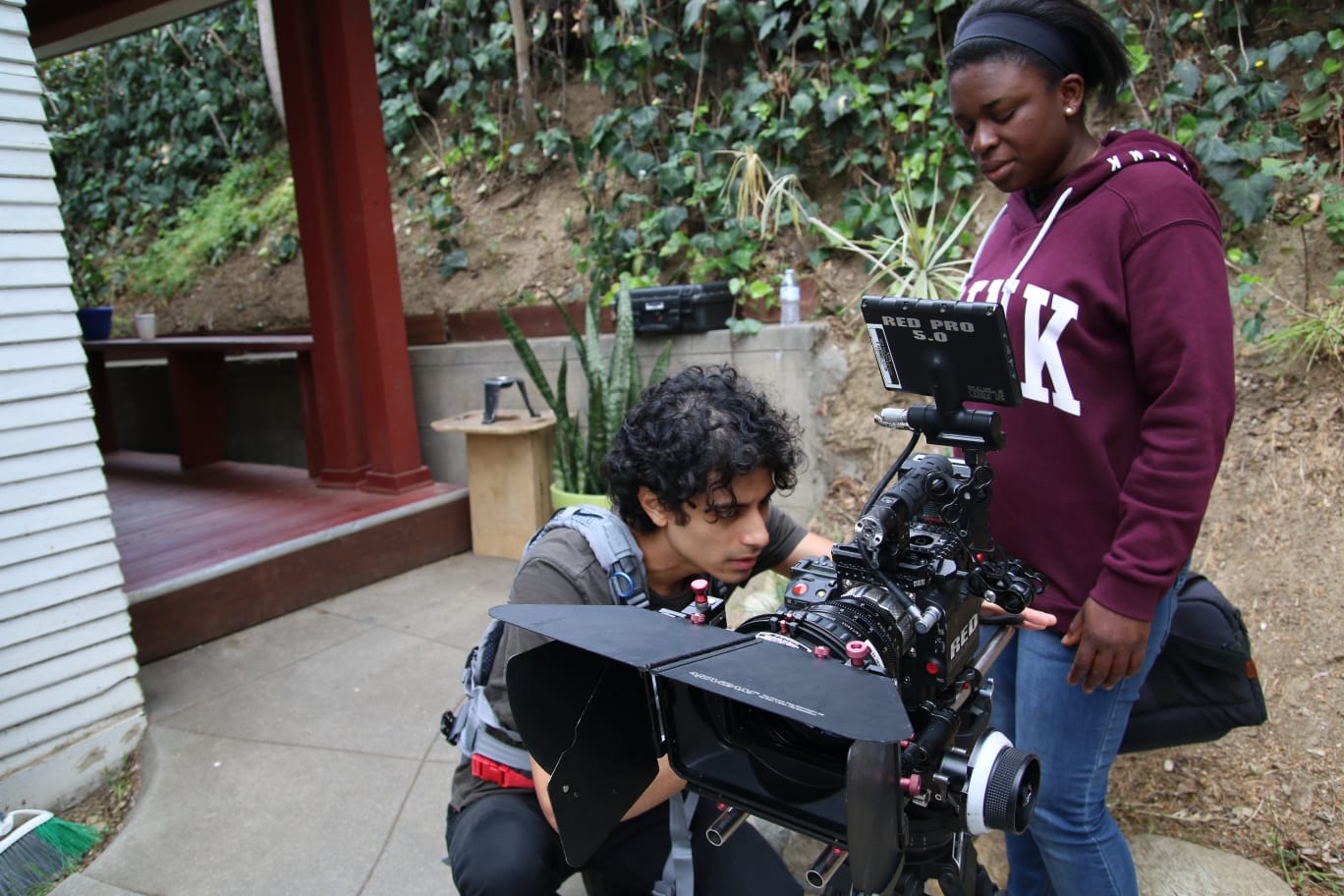 Today we’d like to introduce you to Ololade Ebong.

Ololade, can you briefly walk us through your story – how you started and how you got to where you are today.
I’ve always had dreams of telling stories about culture, beliefs, values and customs of a people for the world to see, Sensitize us of the ills and vices of our society and how it affects us. In order to achieve these, the appropriate medium to bring it to light is through film production. In furtherance of this lofty goal, I enrolled in the Prestigious University in Africa Ahmadu Bello University Zaria, kaduna, to study Theatre and Performing arts.

While in ABU, I was Privileged to attend a field workshop at the National Film Institute Jos, Plateau Nigeria where I developed passion for Cinematography. In Pursuit of my new found love for Cinematography, I got enrolled into the well-known film school, New York Film Academy. After graduating successfully from the program, I began my work as a Director of Photography, produce, and collaborate on short films, music videos, commercials till date.

My Film Diary of Bolanle was an official selection at “The Cannes short film festival” 2018, Winner of BEST STUDENT FILM at the Los Angeles Cinema Festival of Hollywood Fall 2018, a Selection at the California Women’s Film Festival (winter) 2018, SEMI-FINALIST at the Africa International Film Festival 2018, Bronze Remi award at the Worldfest-Houston international film festival 2019. A short film by Yinka Adewale, ‘OMOTOKE’ which I was the Director of Photography also got a selection at the Best Of Nollywood for Best short film of the Year in Nigeria.

I am super excited at my achievements thus far and it is my believe that in years to come I will celebrate many more interesting productions.

Overall, has it been relatively smooth? If not, what were some of the struggles along the way?
Definitely No! I was taught by my mother that every good thing comes with challenges, I have to work my way up the ladder. The journey thus far has been a bumpy, quite excruciating and challenging one. I started a family immediately after graduation from the University, this became a very big challenge as it took me away from my dreams. After some years as a wife and mother of four, with support from my husband, my passion for telling stories rejuvenates. After which i enrolled in New York Film Academy where my dreams picked up again.

We’d love to hear more about your work and what you are currently focused on. What else should we know?
I’m a storyteller. I produce, direct, dp (Director of photography) short films, After the completion of my Bachelor’s degree from Ahmadu Bello University, Zaria, I developed passion for cinematography, I enrolled for cinematography in NYFA (New York Film Academy) which I am known for today. For the love of telling stories, I decided to also produce and sometimes direct as I envision the story.

What is “success” or “successful” for you?
Personally, I define success to be excellence in ones chosen field and being able to create a positive impact on people’s lives. Firstly, I will say conceive an idea. This is the first step to success, without first conceiving an idea, one may not be able to achieve success. Secondly, ensure you have passion for the idea. Thirdly, is to Focus and be strong willed to consistently pursue the idea, Finally, have the tenacity to succeed. 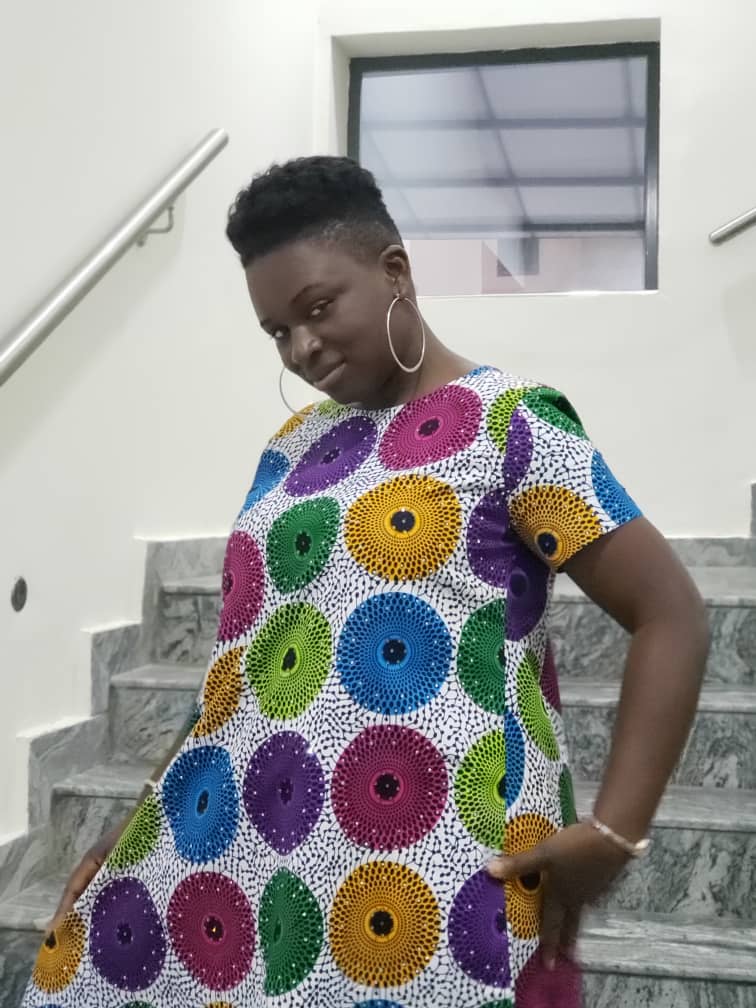 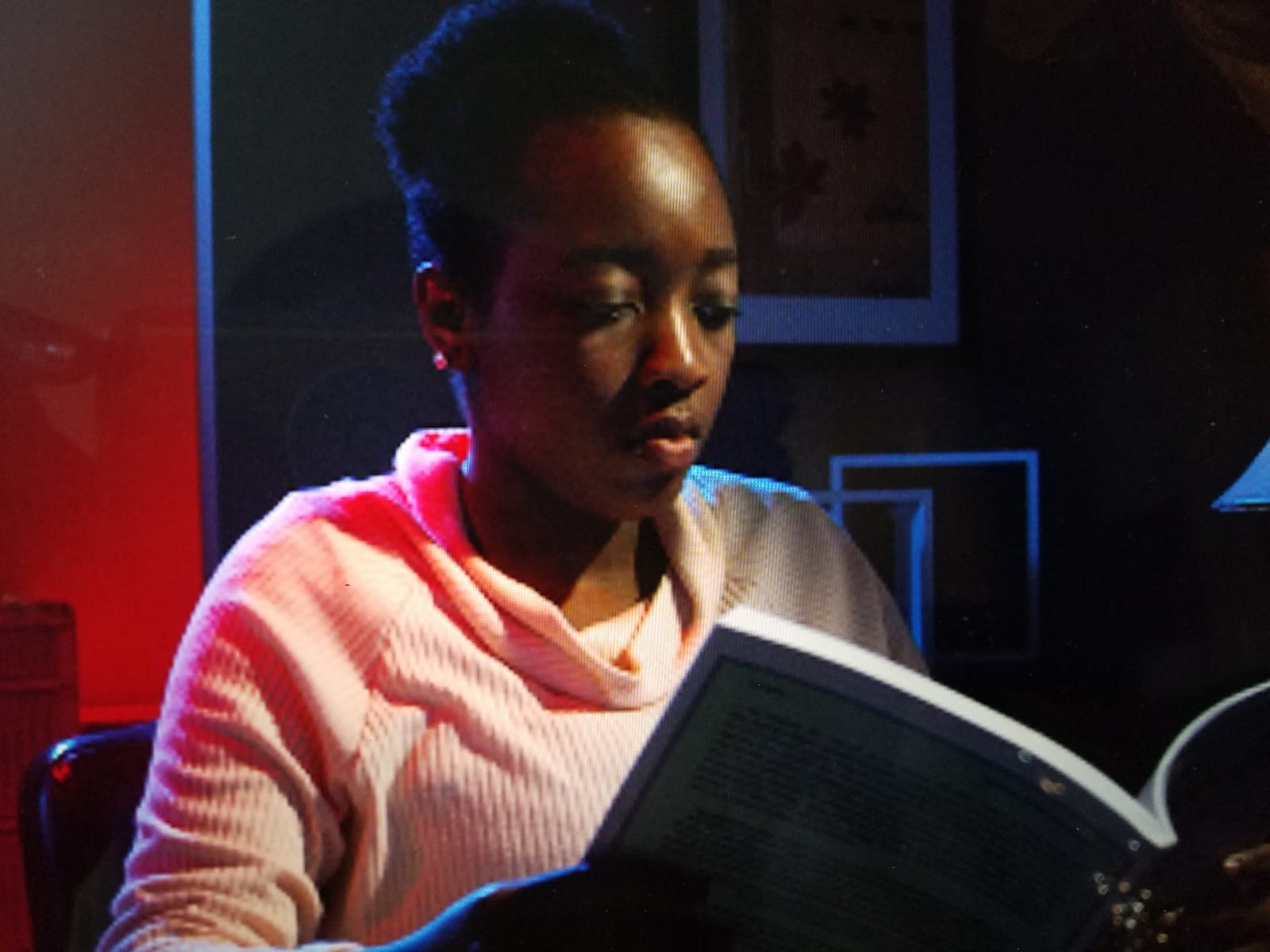 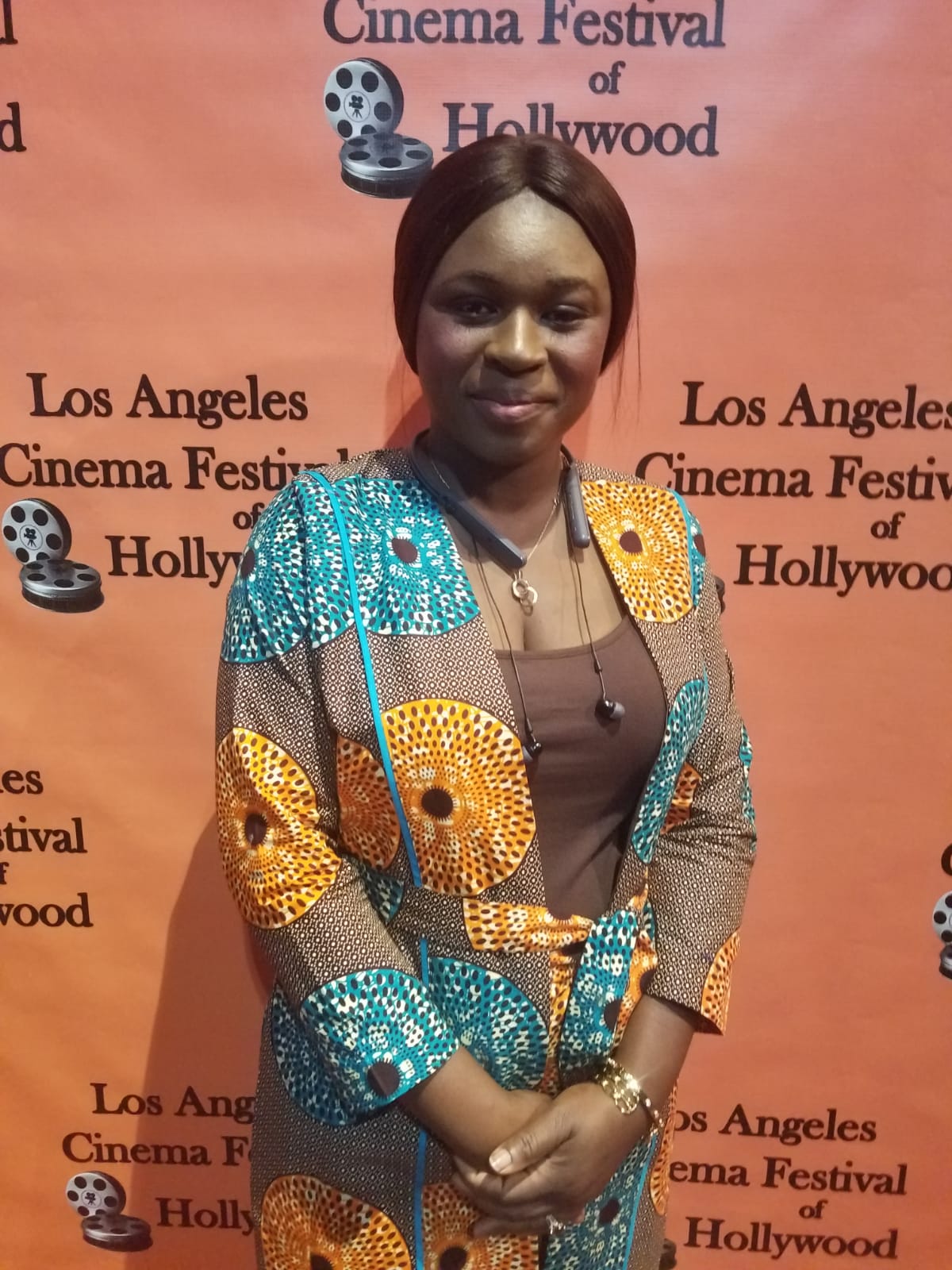 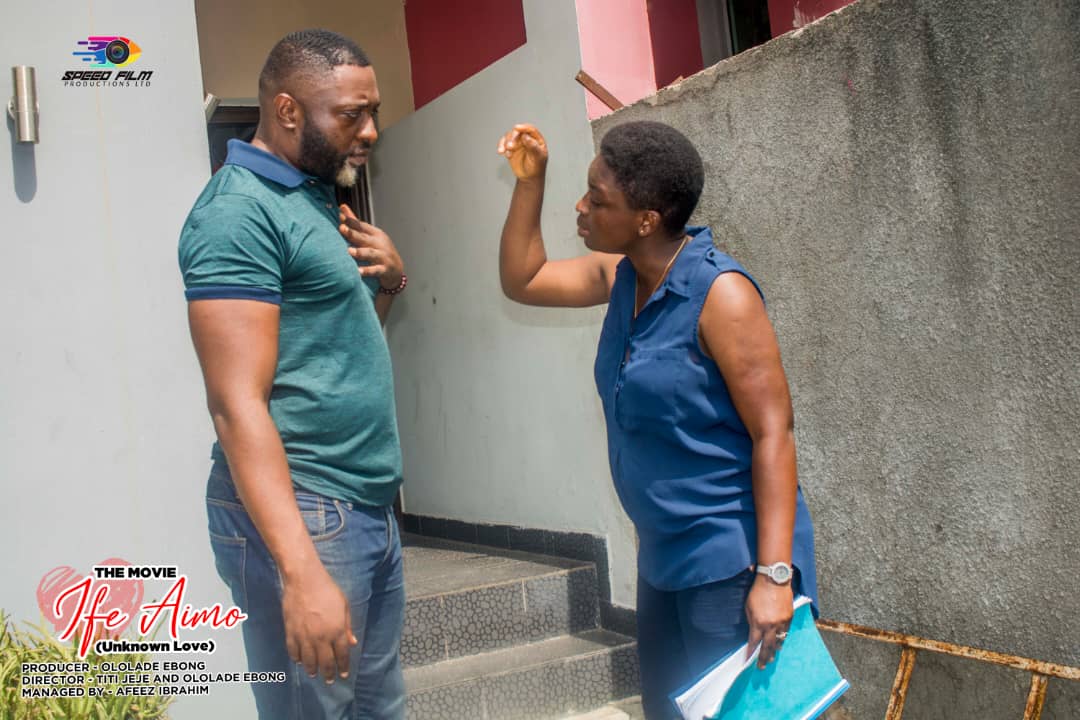 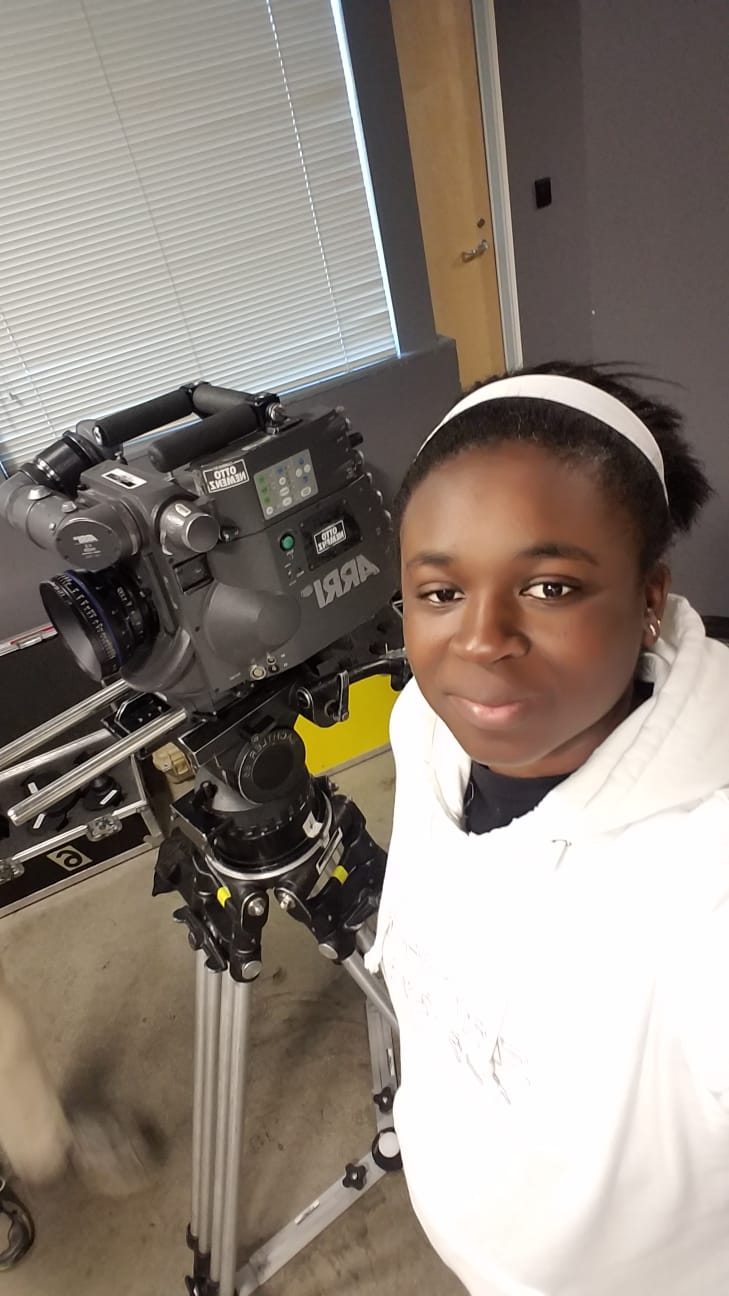